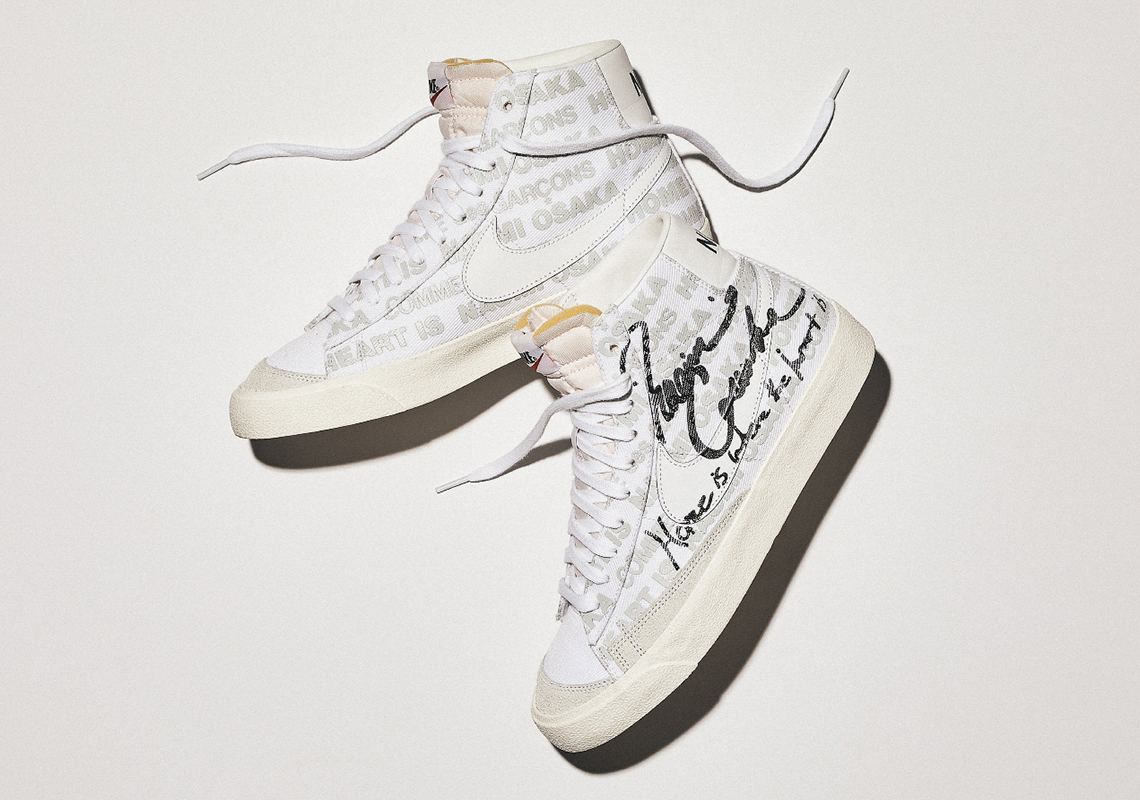 Late July, it was revealed that COMME des GARCONS and Naomi Osaka would be working together on a Nike Blazer Mid. And following word of a November release, official images have finally been revealed, something that more than confirms the collaboration’s nearing launch.

A slight aside to the deconstruction of HOMME PLUS, the Blazer Mid makes use of a base relatively ordinary. The model’s ’77 variant lays as the foundation, featured with a white corduroy that is accented over top by matching leather swooshes and grey suedes. The tongue, its branded patch, and the heel tab lean towards the brighter of the two neutrals, while the sole — as per usual — yellows ever-so-slightly for vintage effect. CDG and Osaka then liberally draw atop the entire upper, stamping boldfaced typography of both their names in perpetuity while also penning the athlete’s signature to the profile above a heartfelt message: “Home is where the heart is.”

Grab an official look at these here and expect to see more info as we inch closer and closer to the November release down the road.

In other news, the sacai VaporWaffle will be releasing this month alongside. 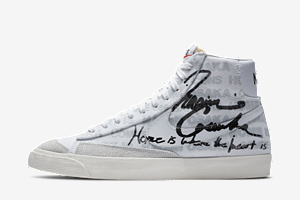 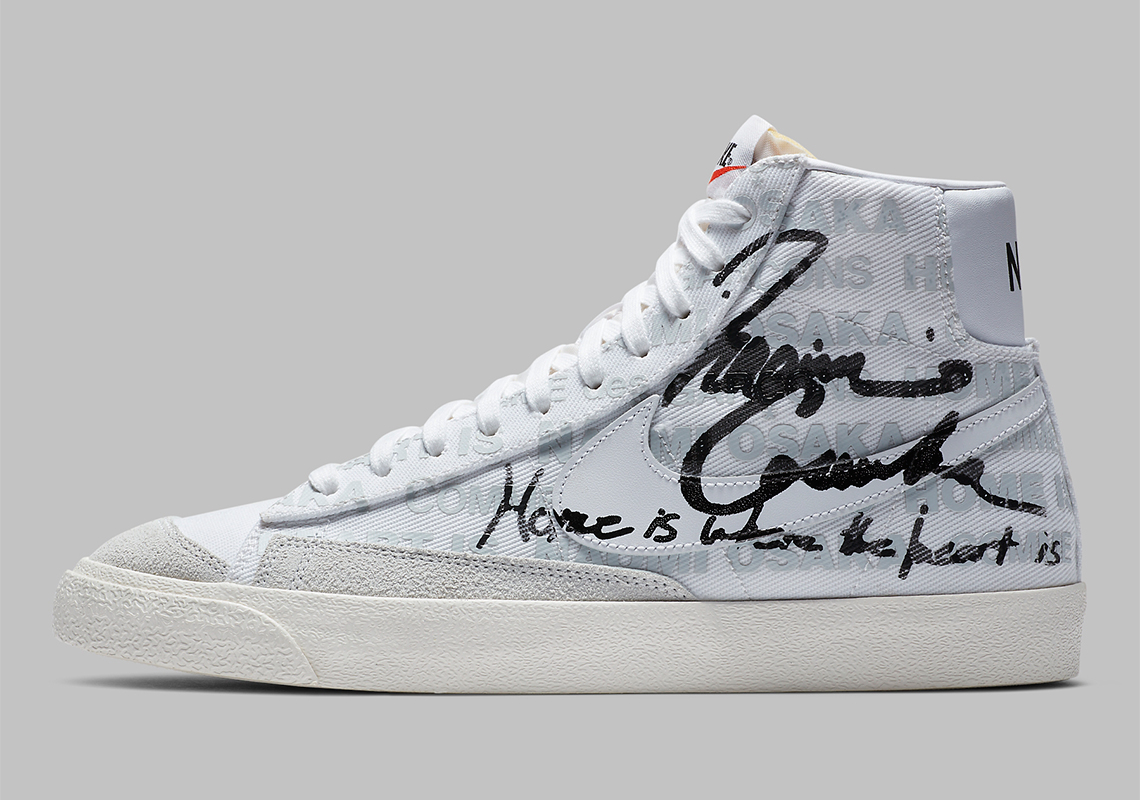 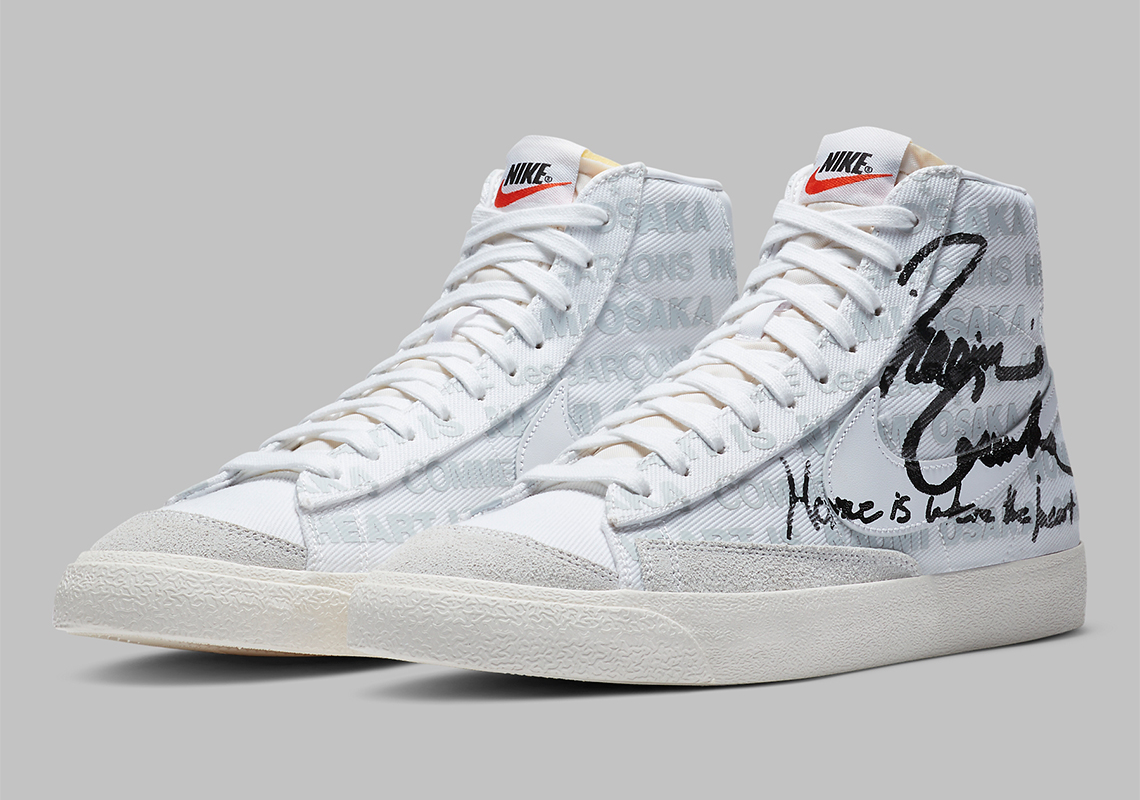 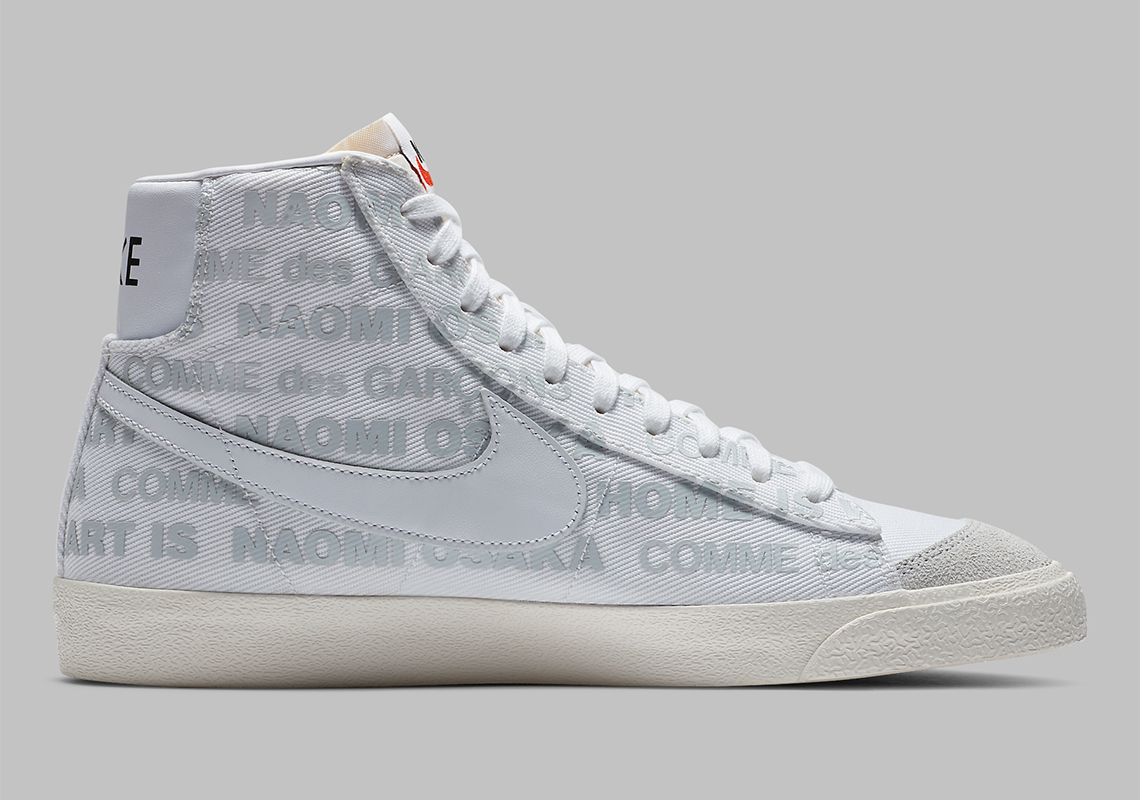 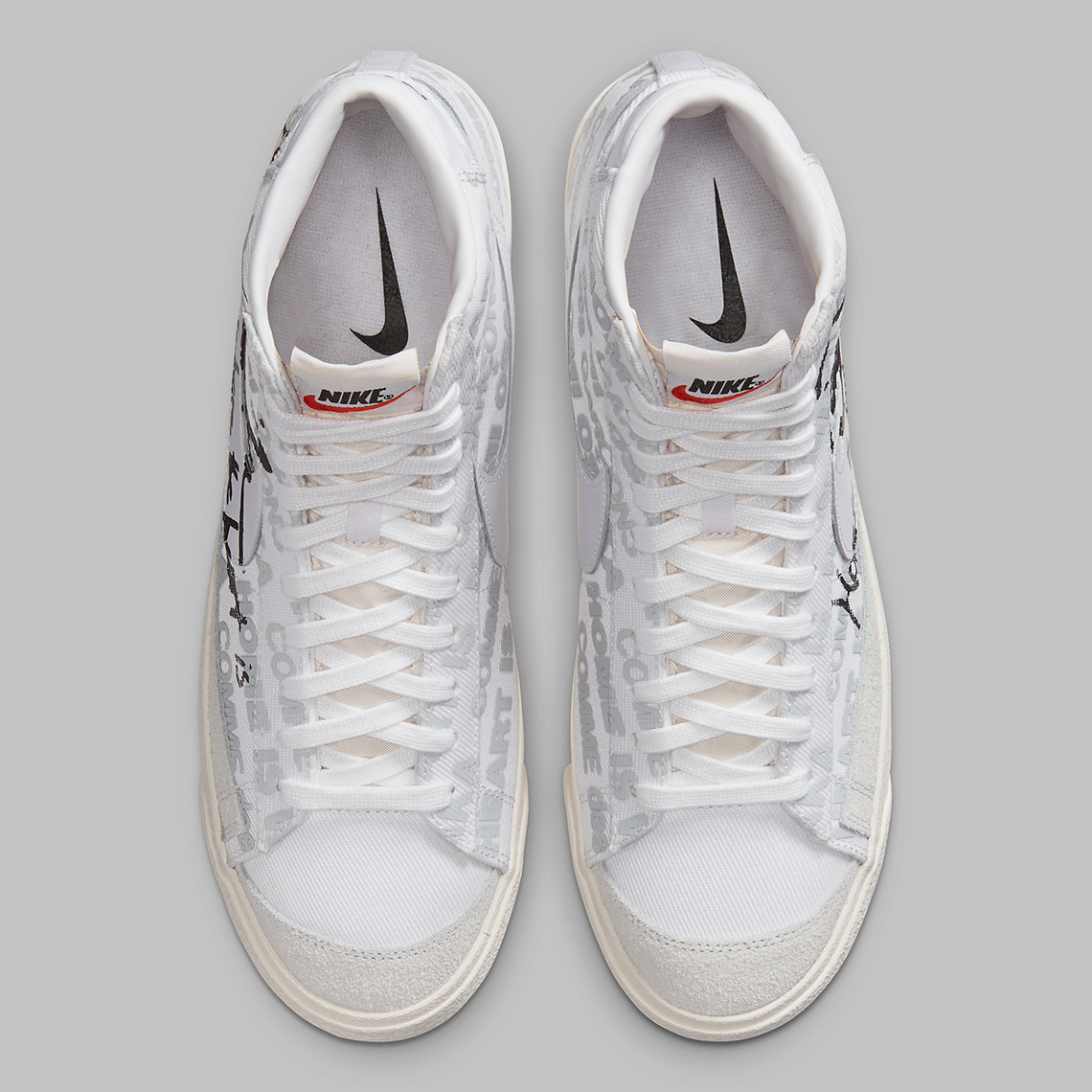 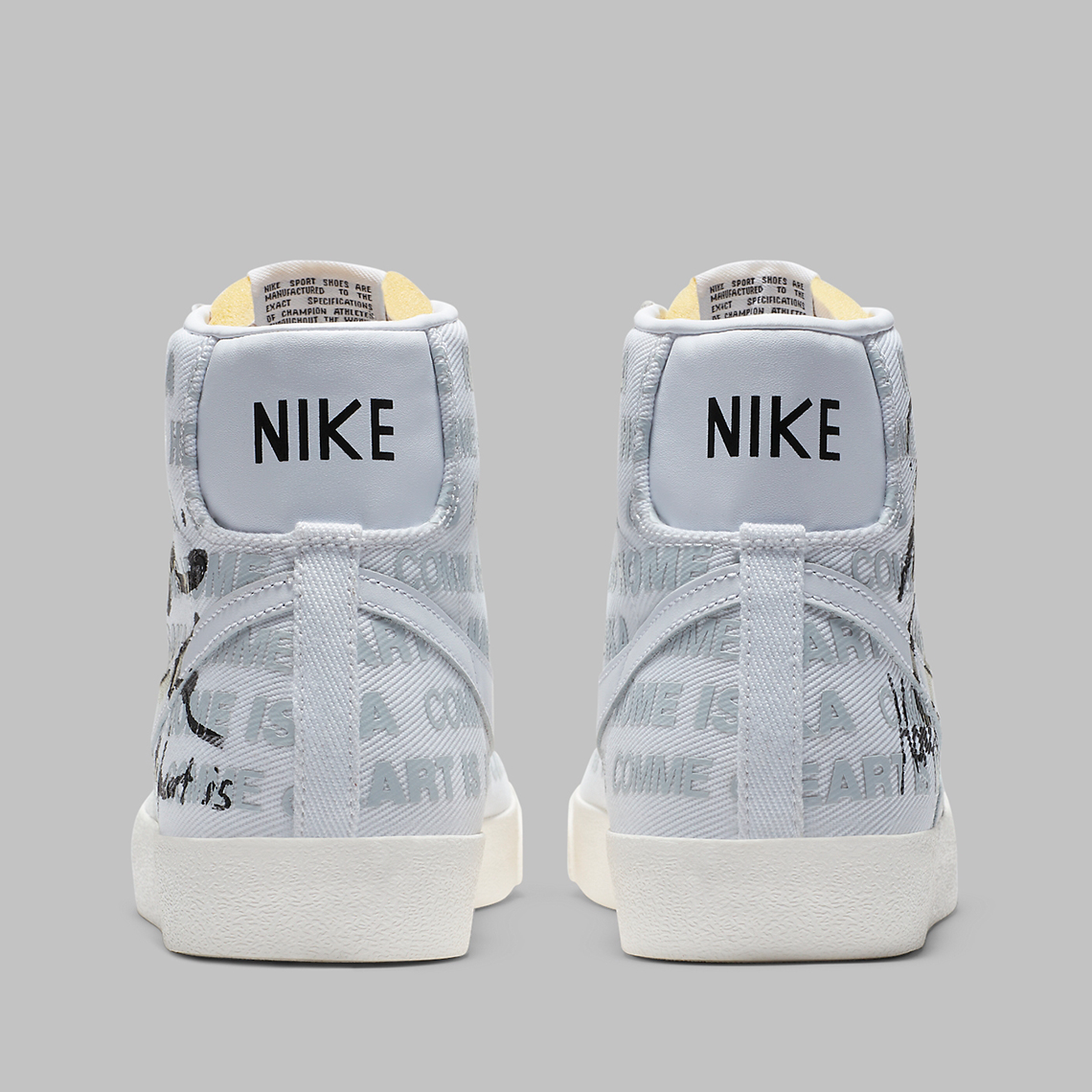 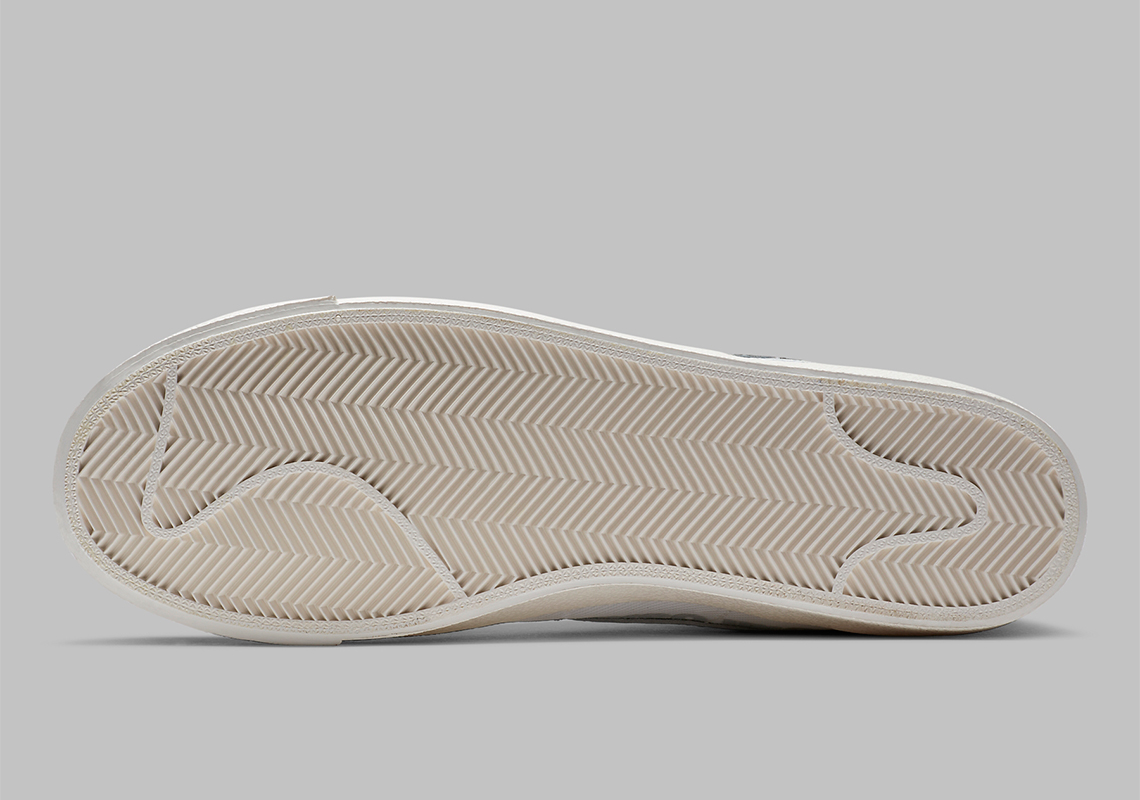 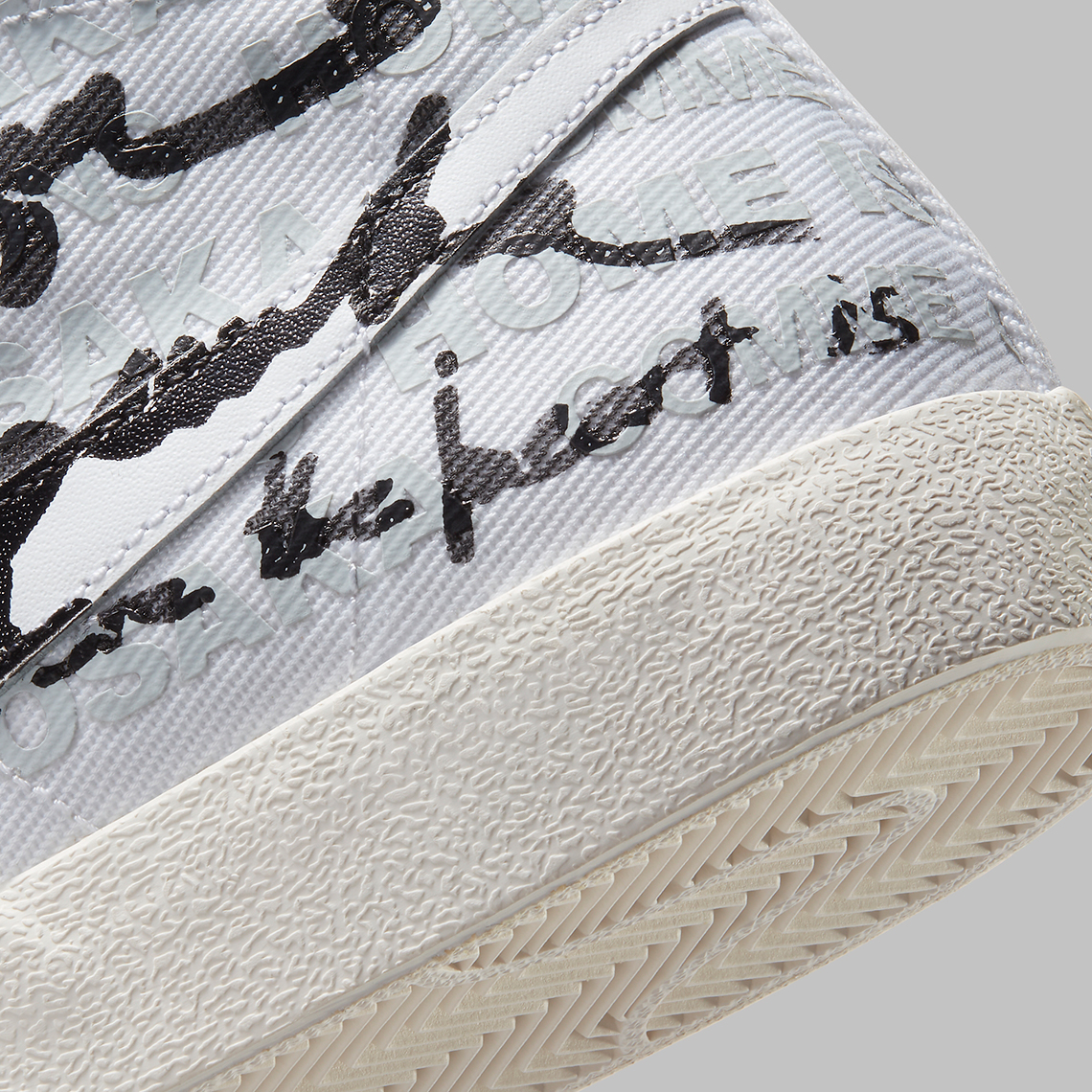 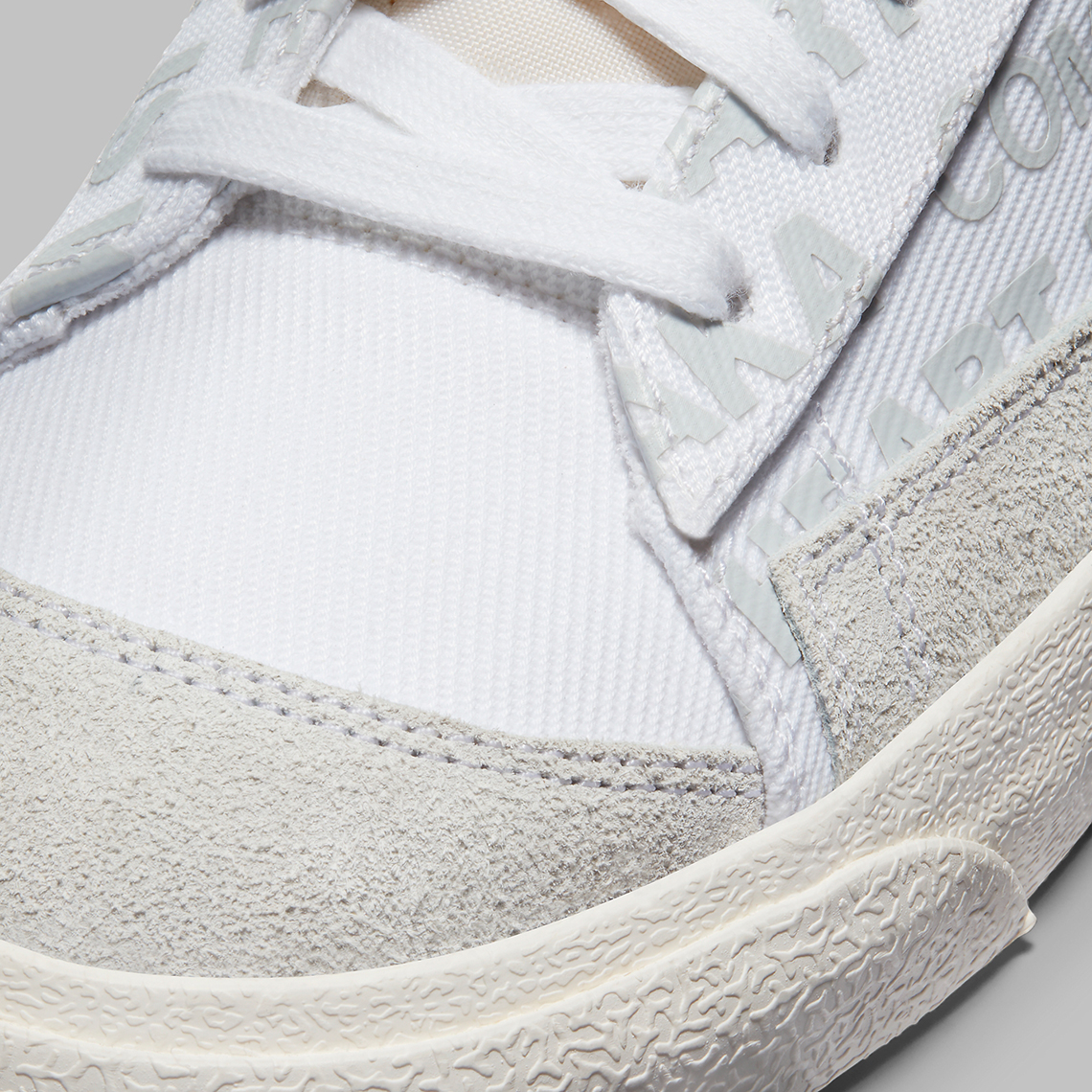