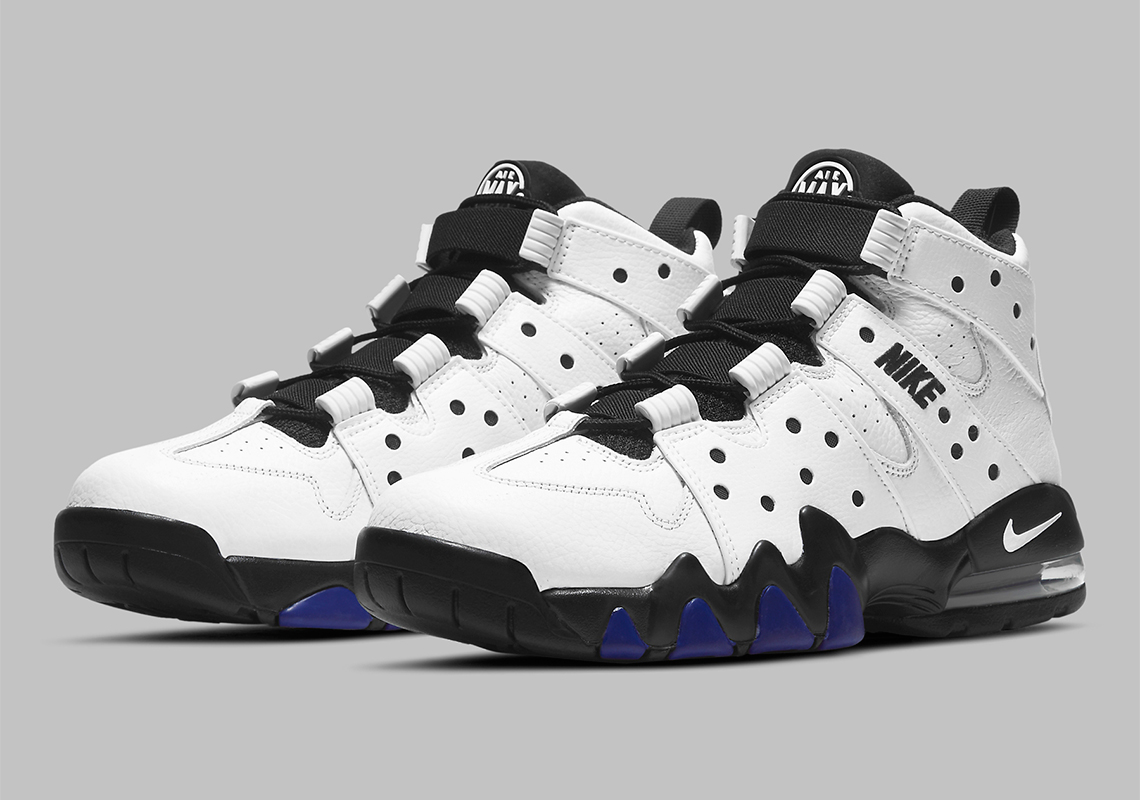 Designed by Tinker Hatfield for Charles Barkley, the Nike Air Max CB 94 parades an outwardly aggressive aesthetic that was recently brought back in a few simple, black-dominant schemes. And soon, we’re to see even further revivals as one of the original white colorways — which last saw the light of day years ago in 2015 — is re-releasing very soon.

Throughout the layered tumbled leather construction, the white shade outfits primarily unopposed. Cosmetic dotting and oblique Nike embroideries do dress atop, but their small visual imprint provides complement rather than distraction. Adjacent, along the lace unit as well as the midsole, the dark neutrals covers more widespread, dyed into the mesh straps, rounded laces, and bottom; then, elsewhere, a deep blue adds its touch both at the tread as well as the inside tongue.

Grab a detailed look at these here and expect a release to arrive later this year at Nike.com and select retailers.

In other news, the Nike Air Max 90 Moscow is releasing later this week. 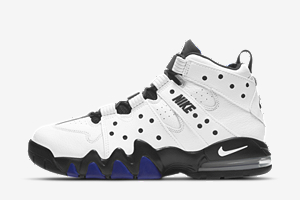 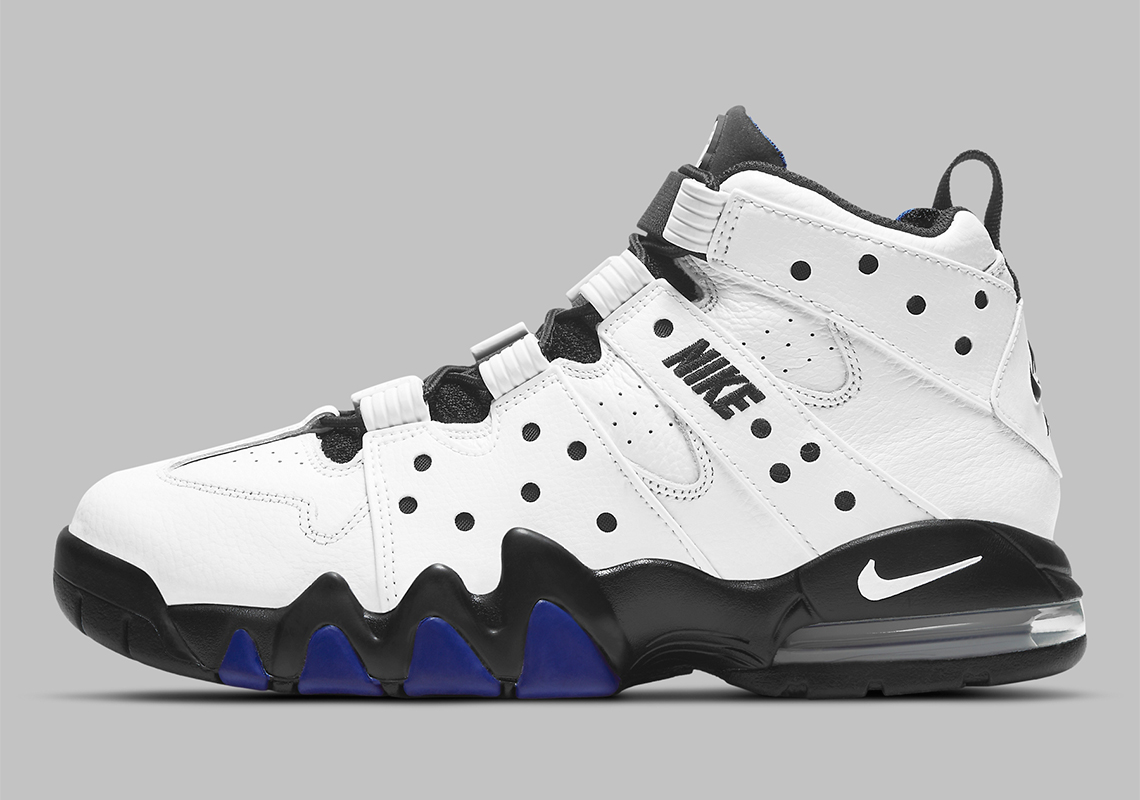 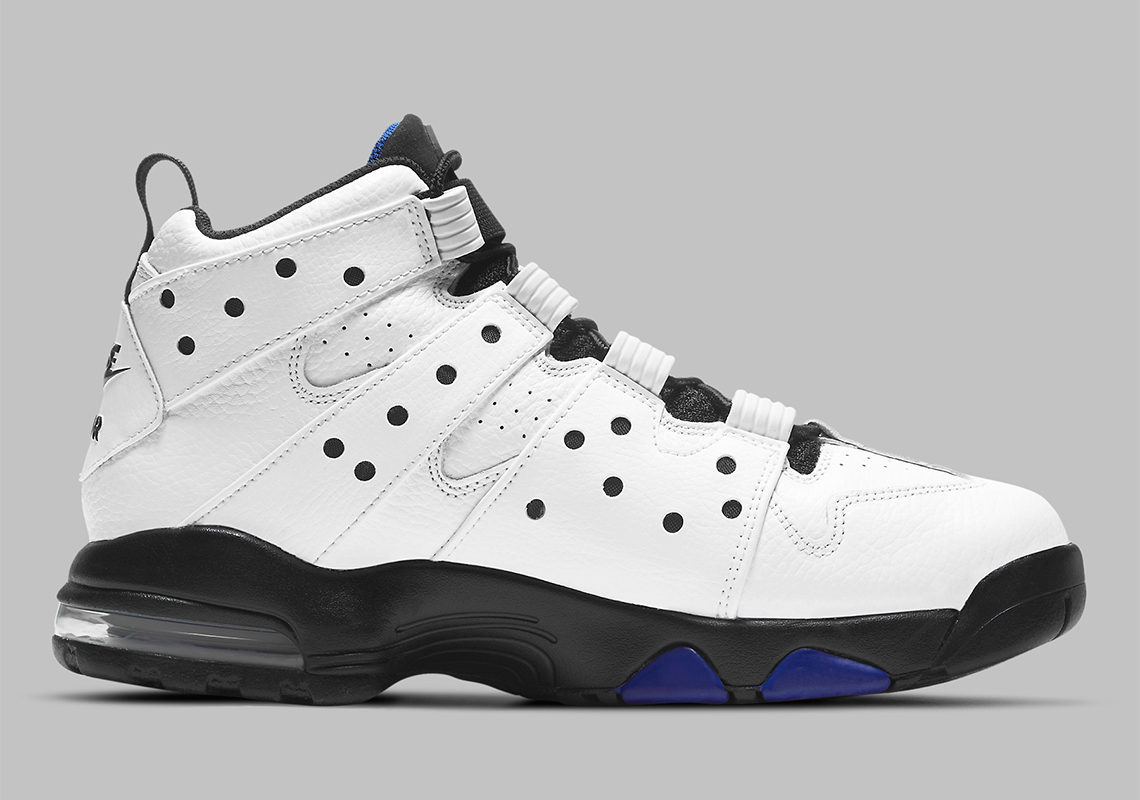 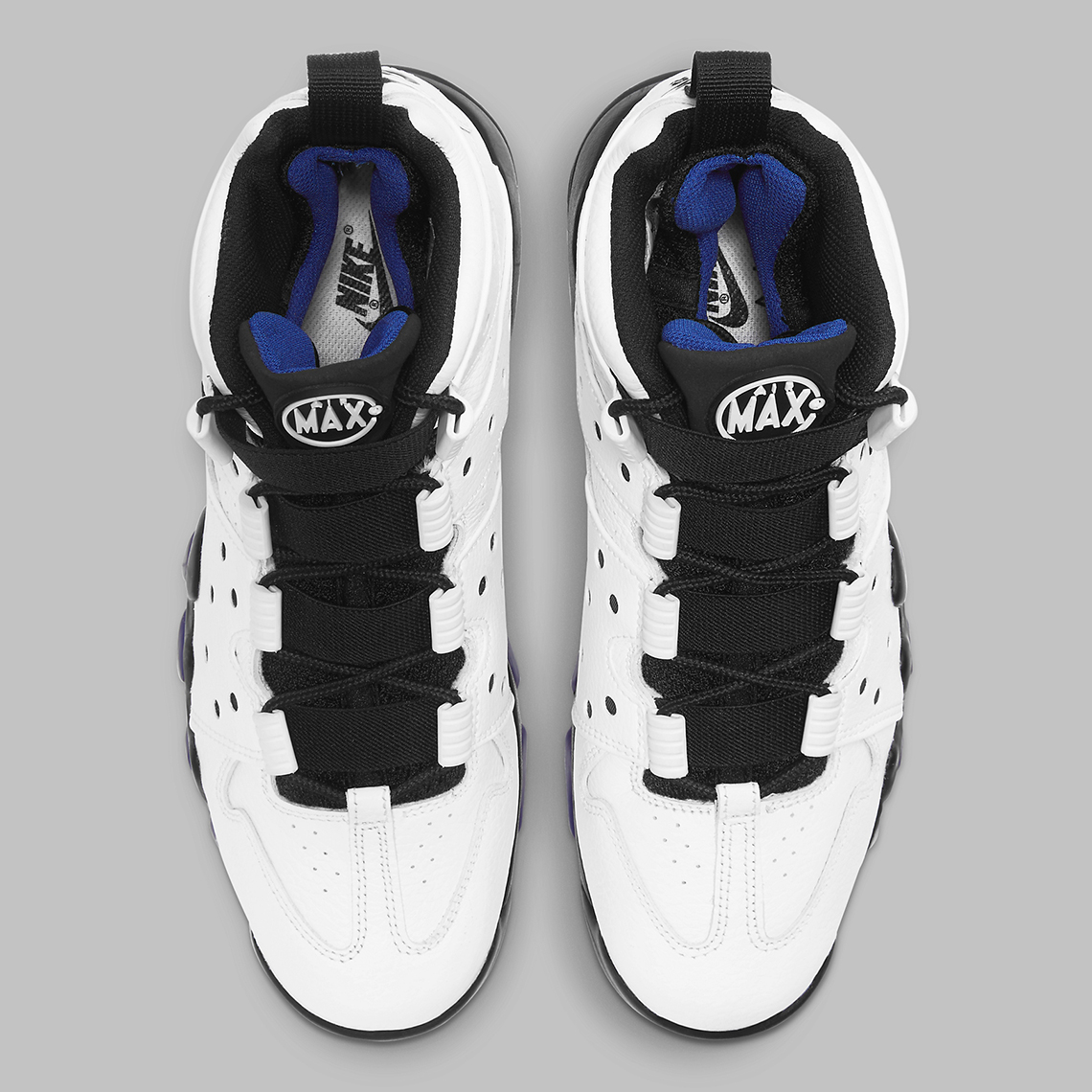 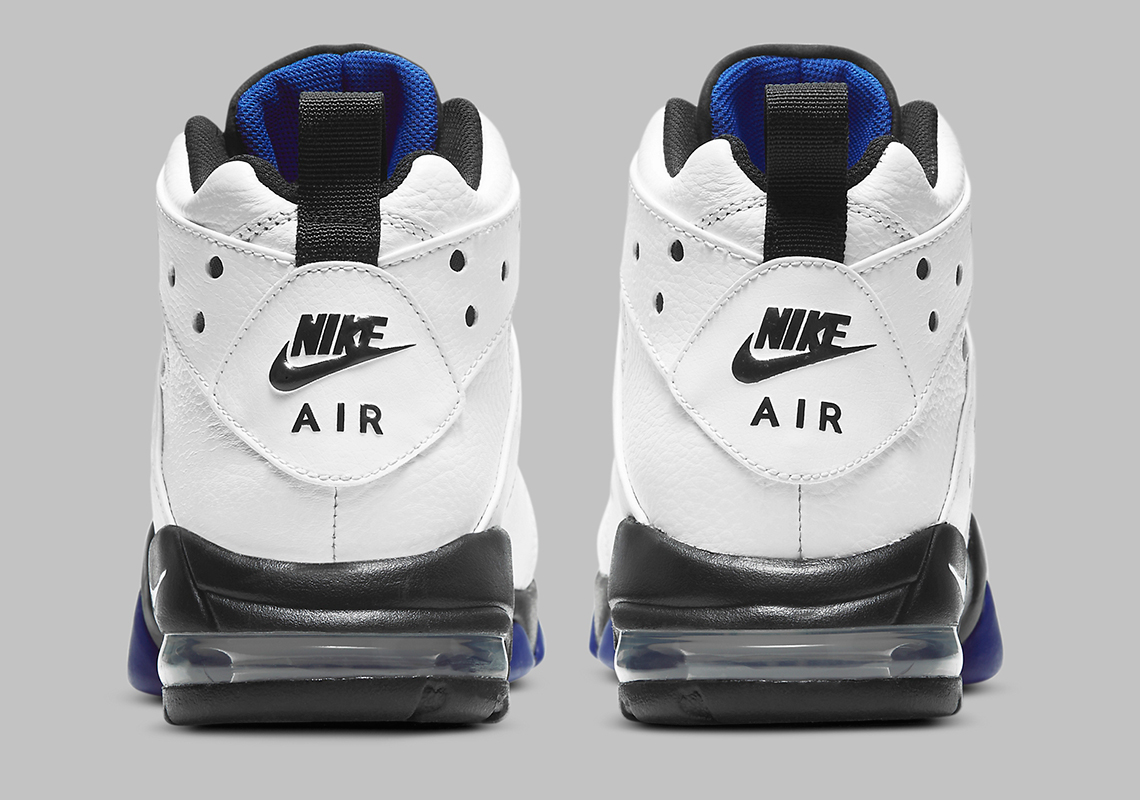 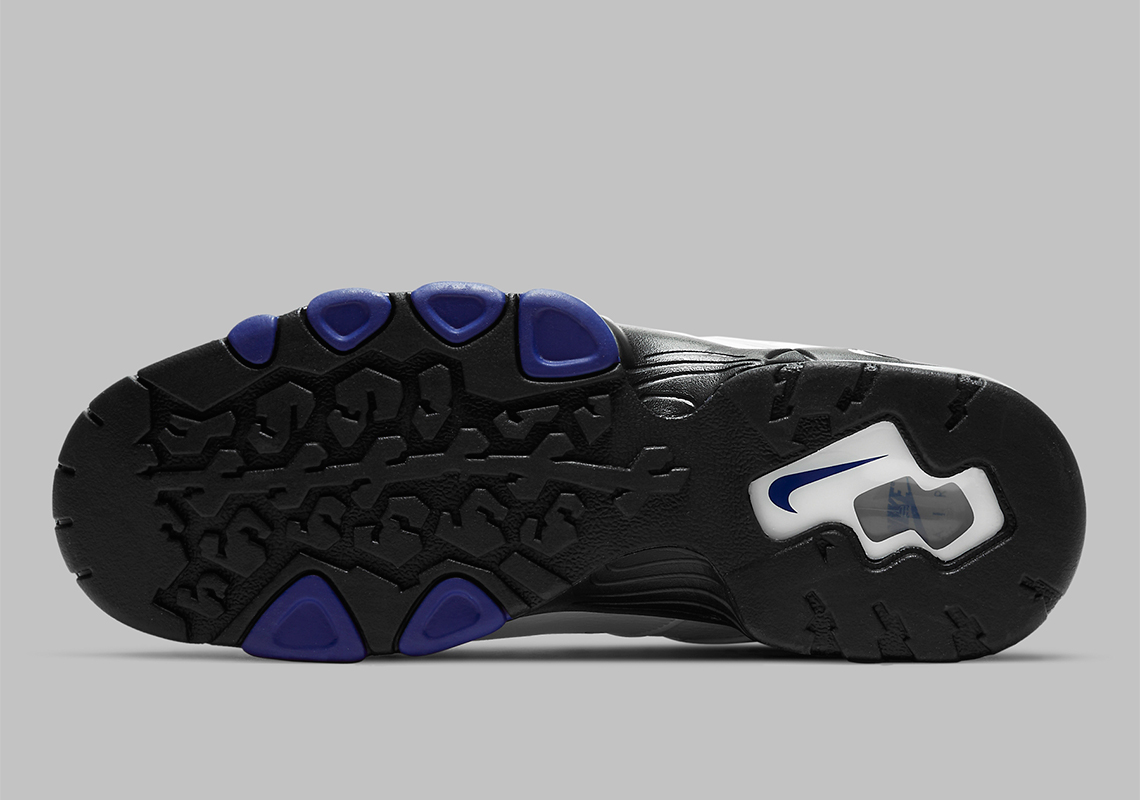 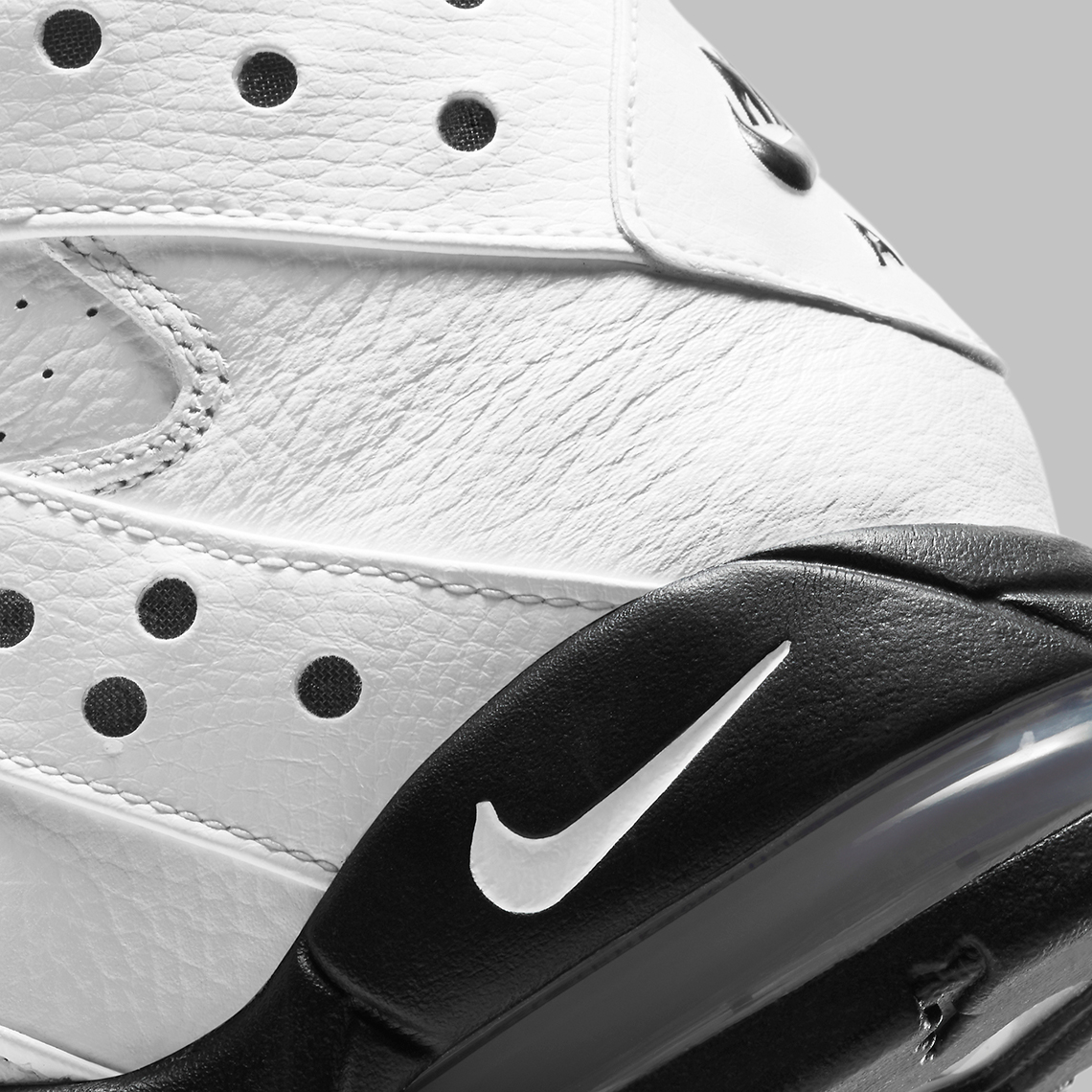 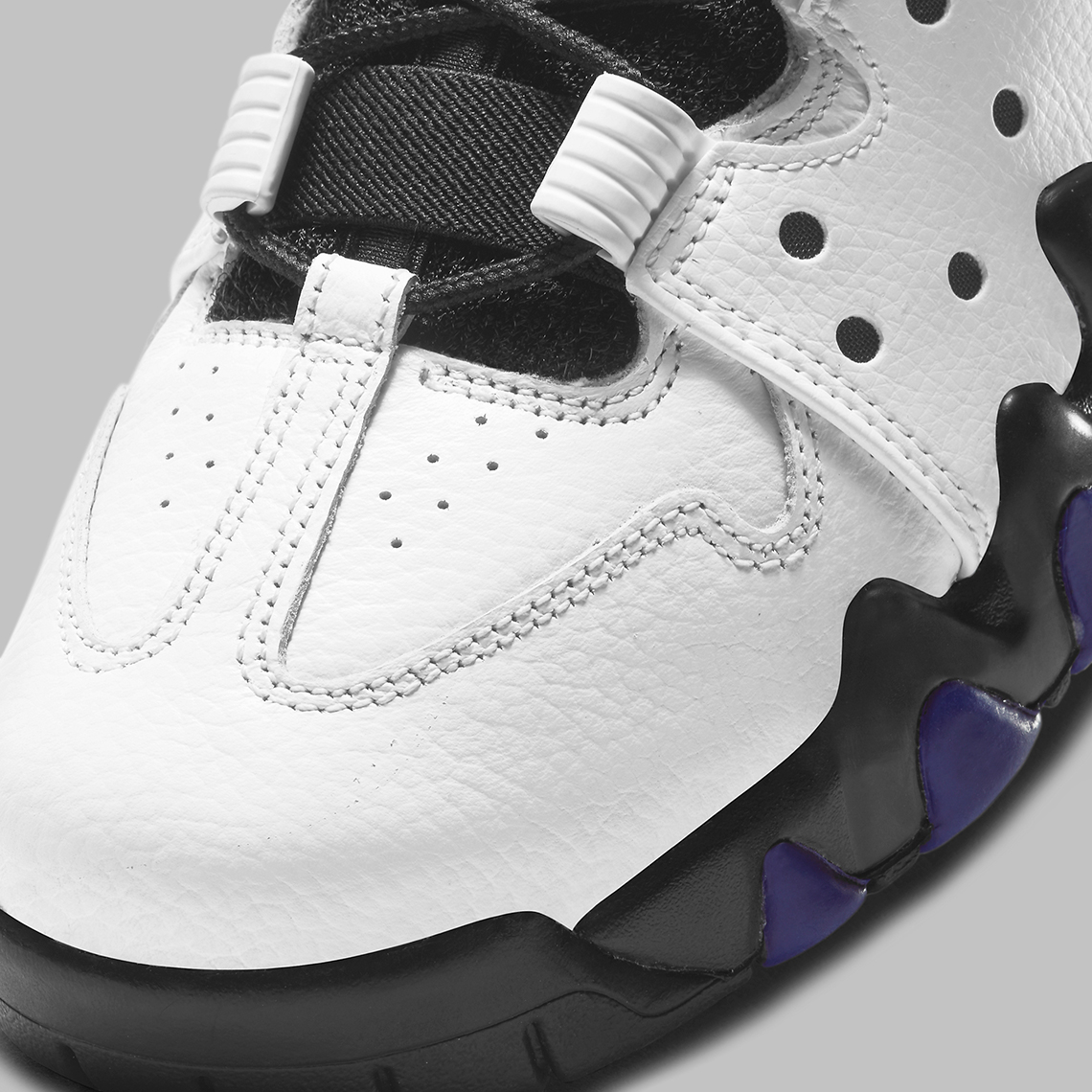