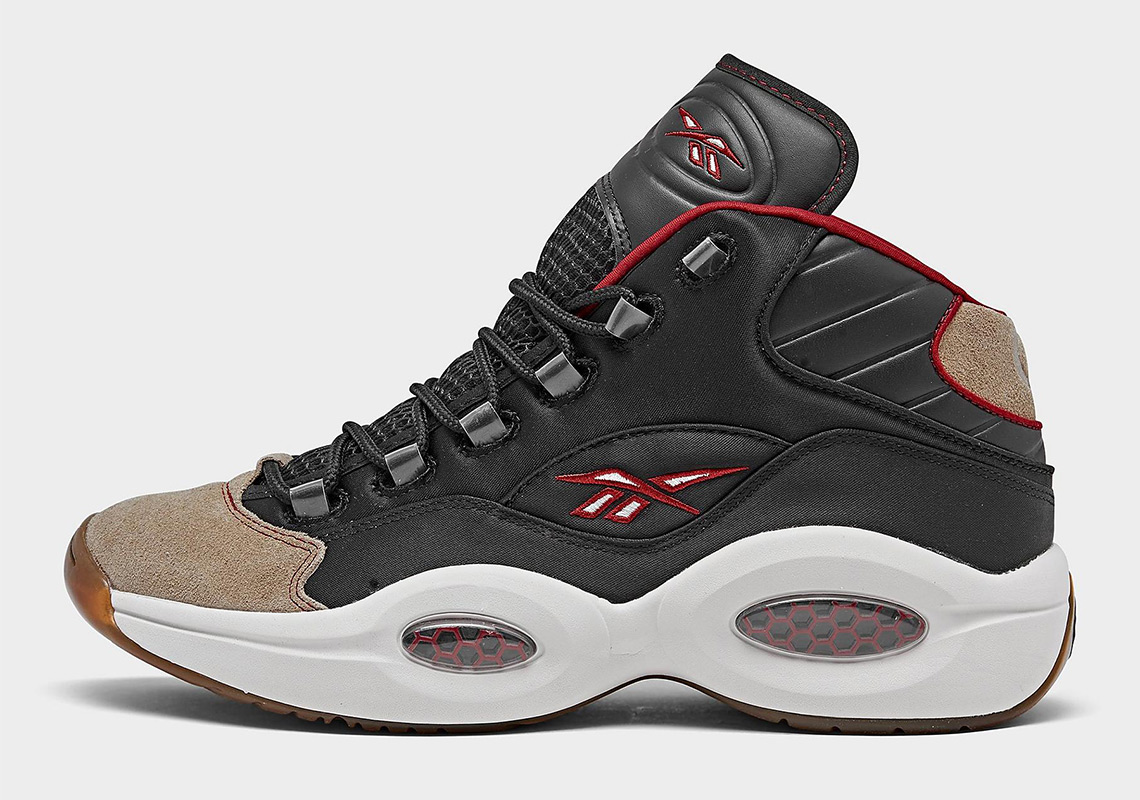 In the past year, Reebok has displayed relentless support for their Question Mid and Low, dropping colorways frequently throughout both the Spring/Summer and now the Fall/Winter season. Soon, we’ll be meeting yet another mid-top option, one that layers brown suedes atop a more understated upper.

But even though black may be used primarily — dressing the profile, tongue, as well as the laces across — the pair does employ the use of Flash Red quite a bit, specifically along the outline of the side profile and tongue’s Vector as well as the forefoot’s stitch and the mostly hidden lining. Brown suedes then accent in more standout fashion as it takes the helm at both the toe box as well as the back heel.

Grab a detailed look at these right here and sit tight as they’re slated to release on Reebok.com on November 20th.

In other news, check out the Kiltie-adorned Air Max 97 Golf. 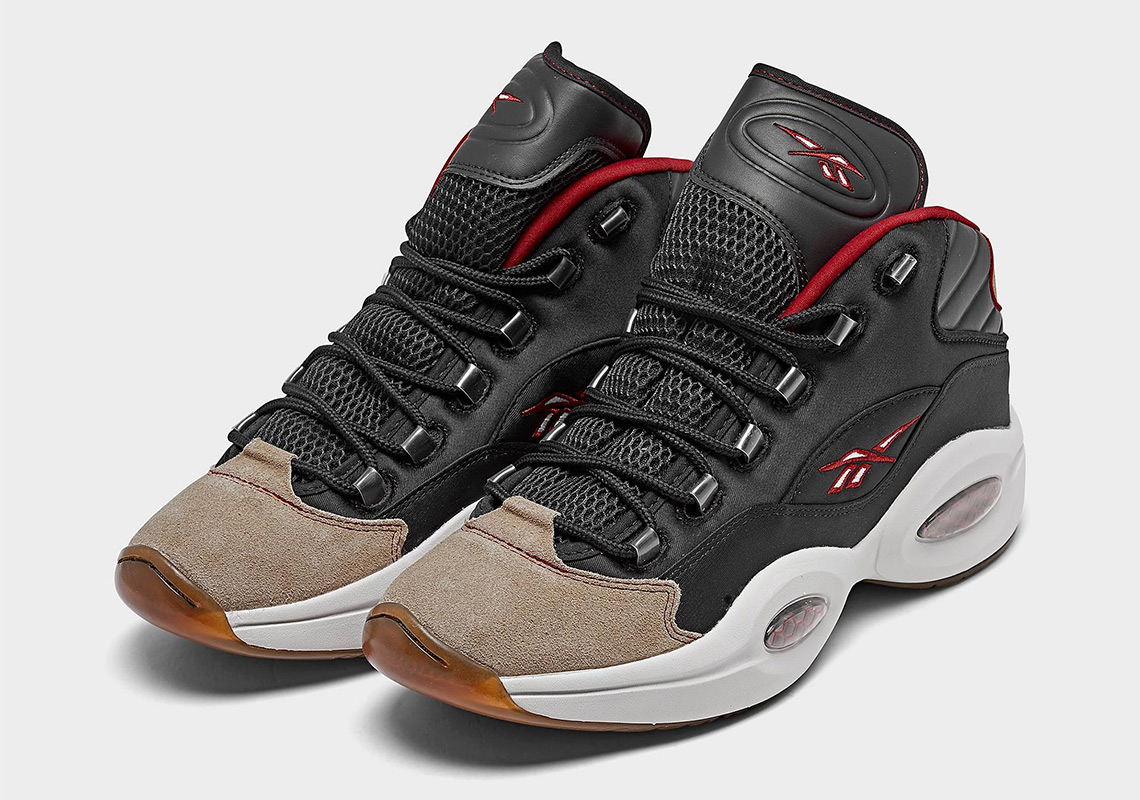 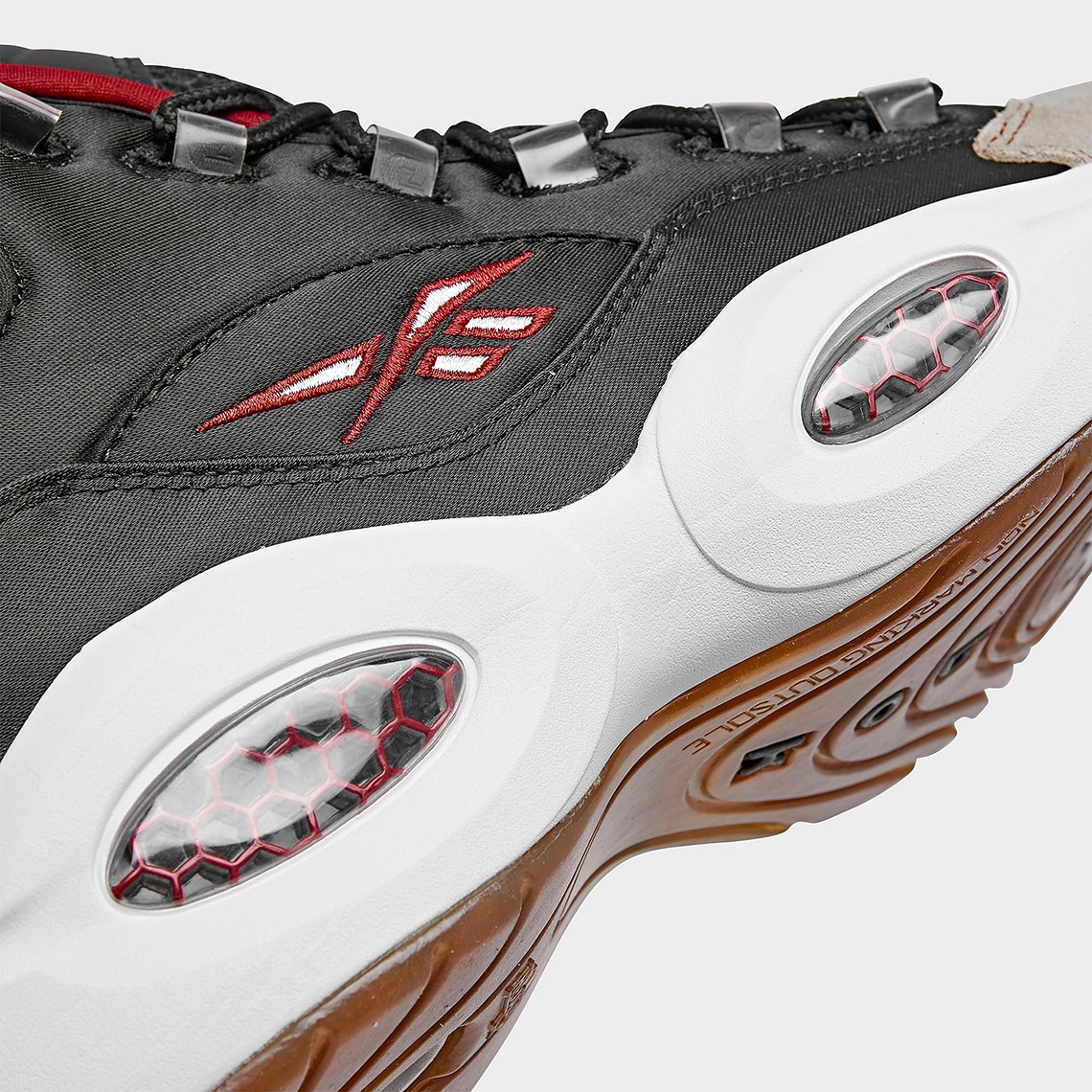 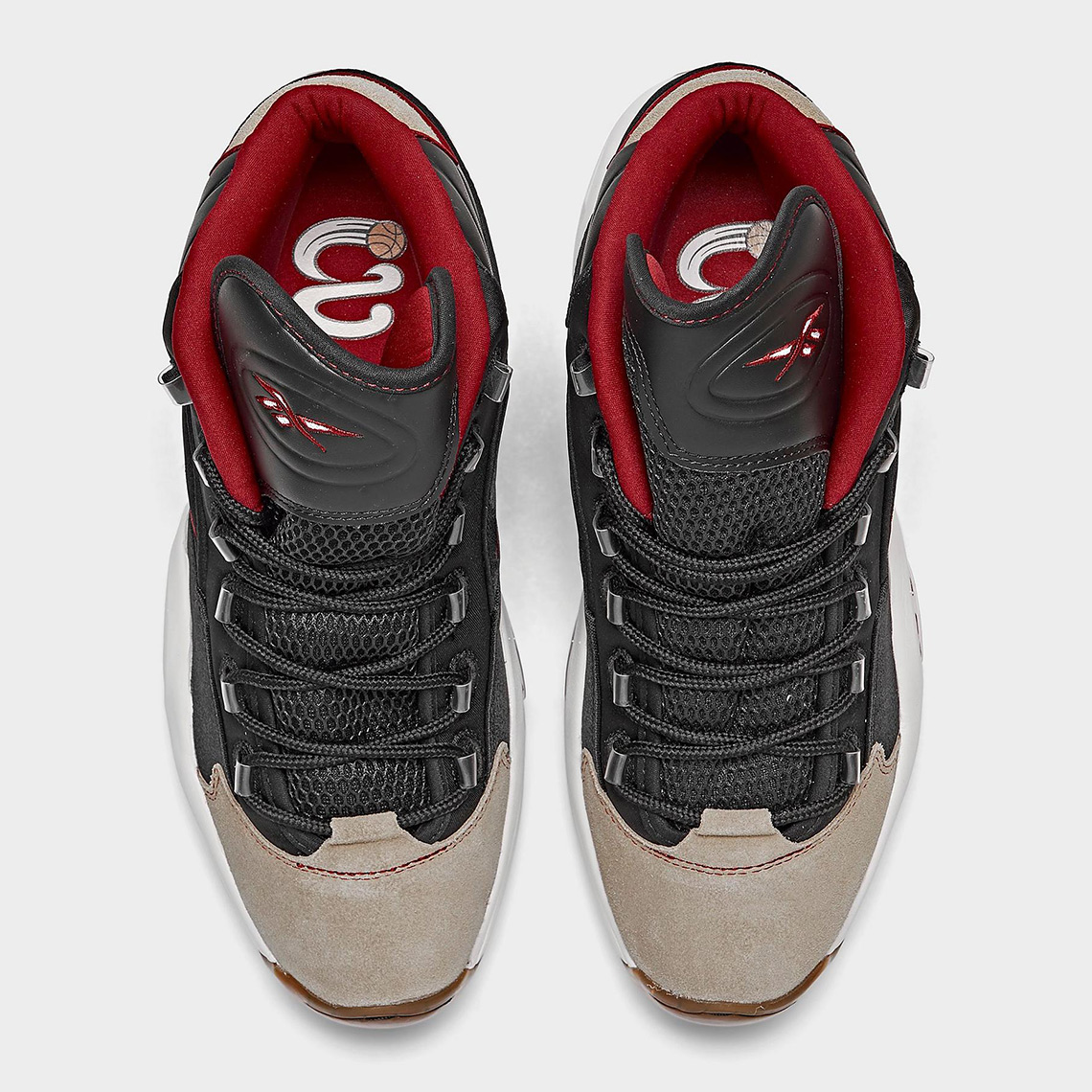 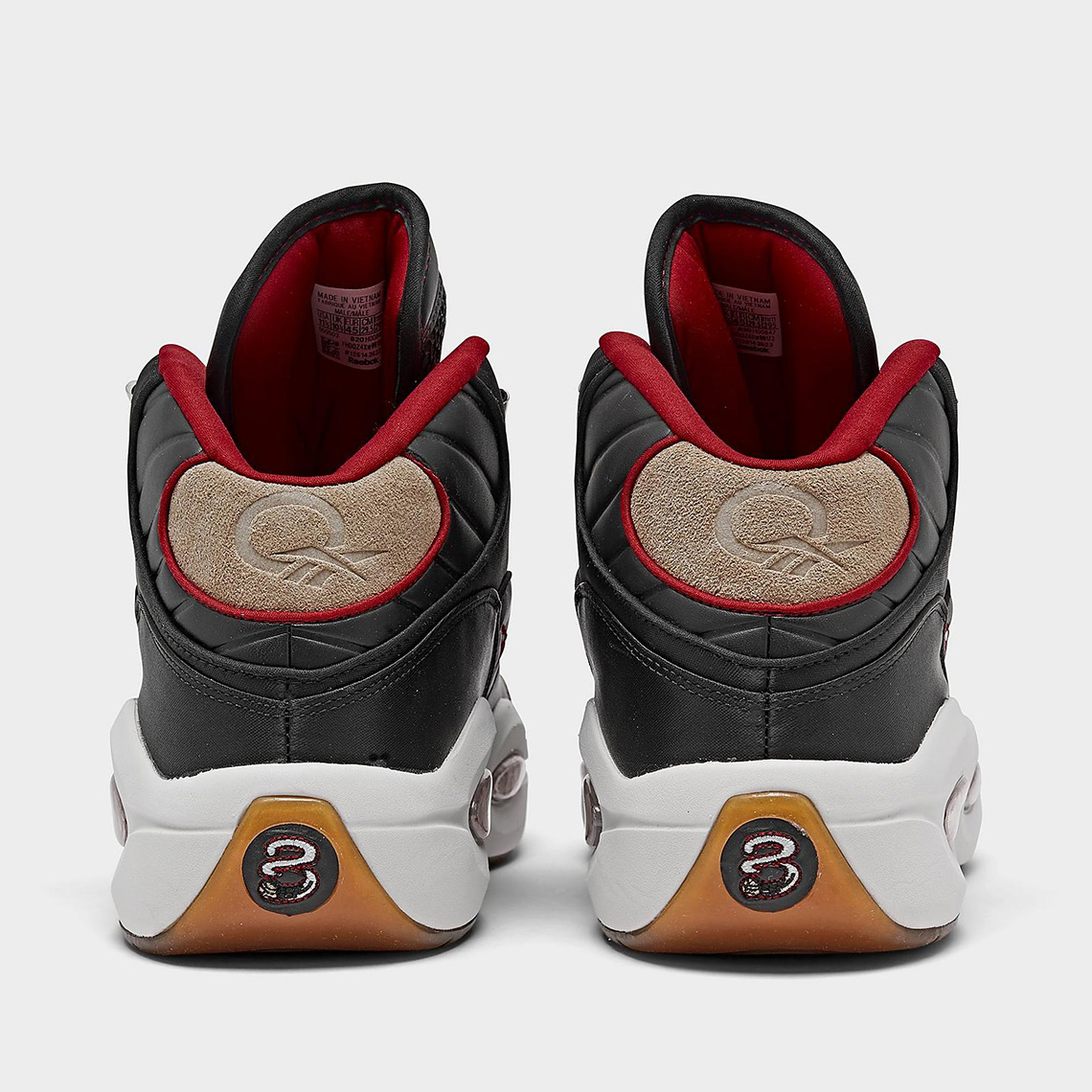 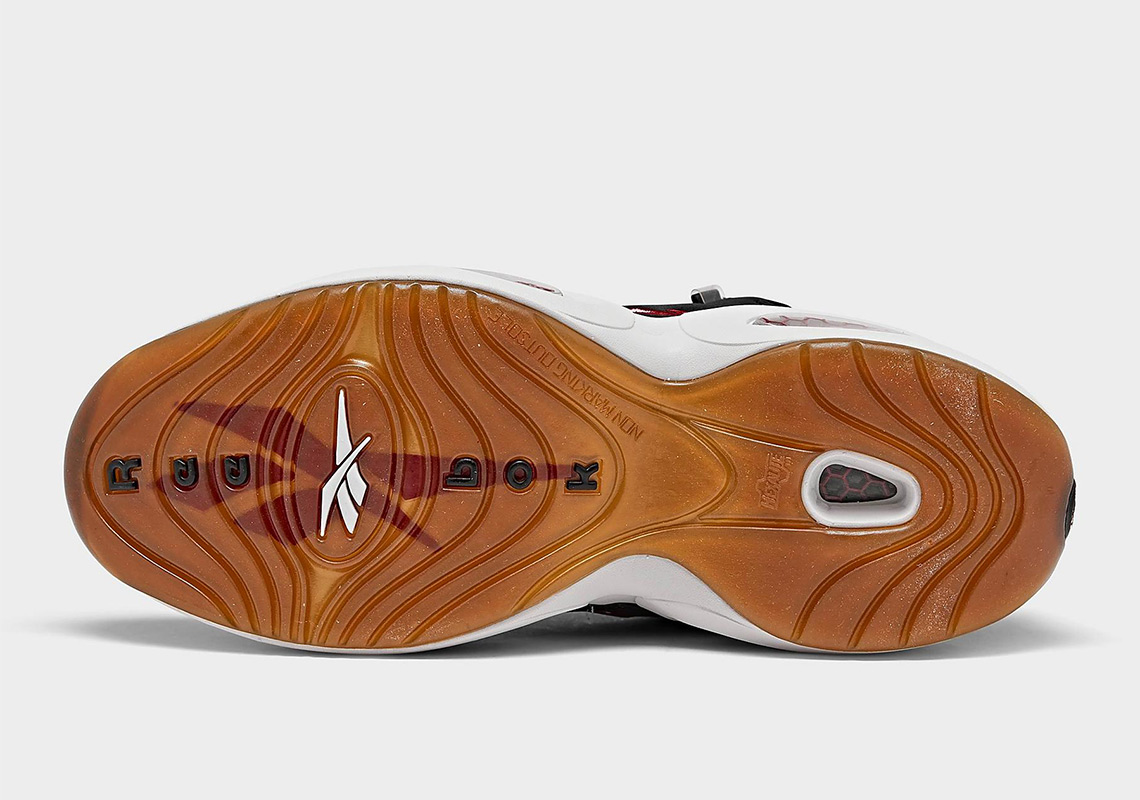