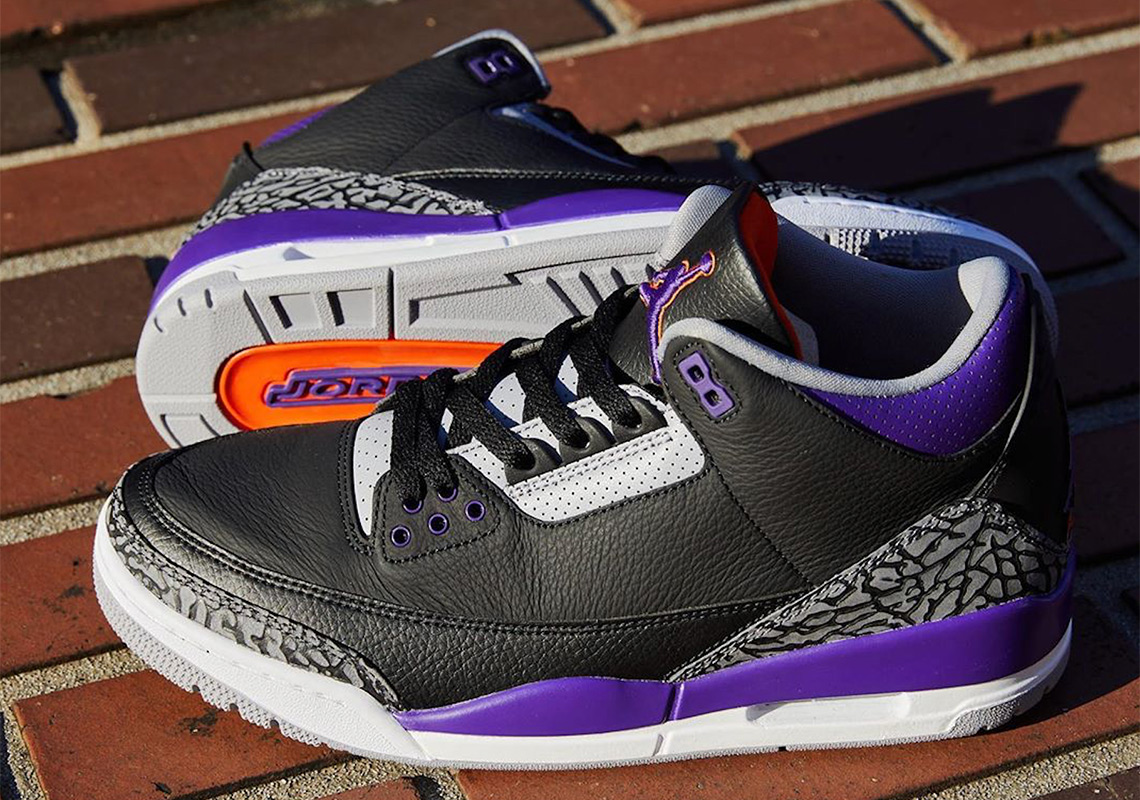 Where To Buy The Air Jordan 3 “Court Purple”

Though unfortunate, the official reveal of the Air Jordan 3 “Court Purple” confirmed a release that excludes North America. Its simple, ostensibly Phoenix Suns inspired colorway was only made for select regions, and that chosen audience is nearing its big release later this week.

While originally thought to feature a passing resemblance to the Lakers flag, the pair became more obvious in its nods to the Suns as further imagery surfaced. The inner lining as well as a few of the branded fixtures bear a loud orange shade, these then complemented immediately adjacent by a saturated purple through the two Jumpman logos, the perforated collar, and the midsole trim. Elsewhere, black leathers outfit much of the base while the signature Cement Print dresses the overlays both at the forefoot and heel.

Grab a detailed look at these ahead of its launch, and if you happened to be in the right spot at the right time, be ready for their release at select retailers on November 14th.

In other news, the Jordan React Elevation just got a graphic makeover. 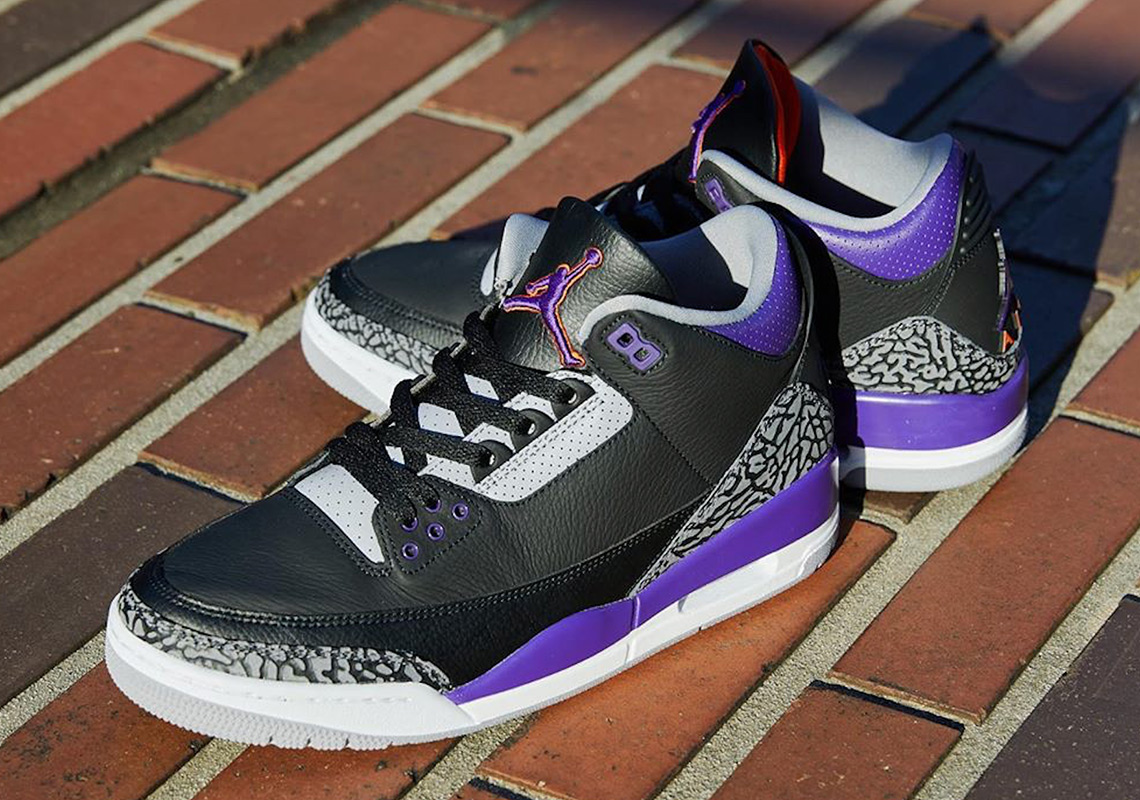 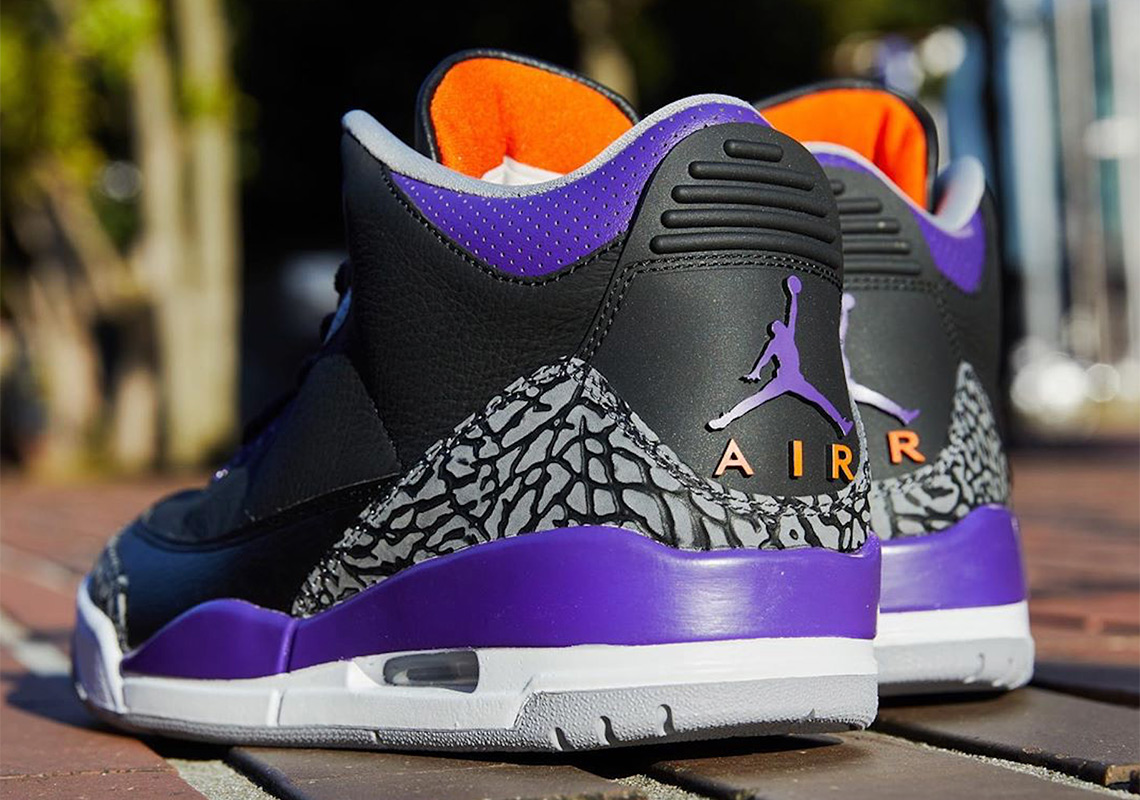 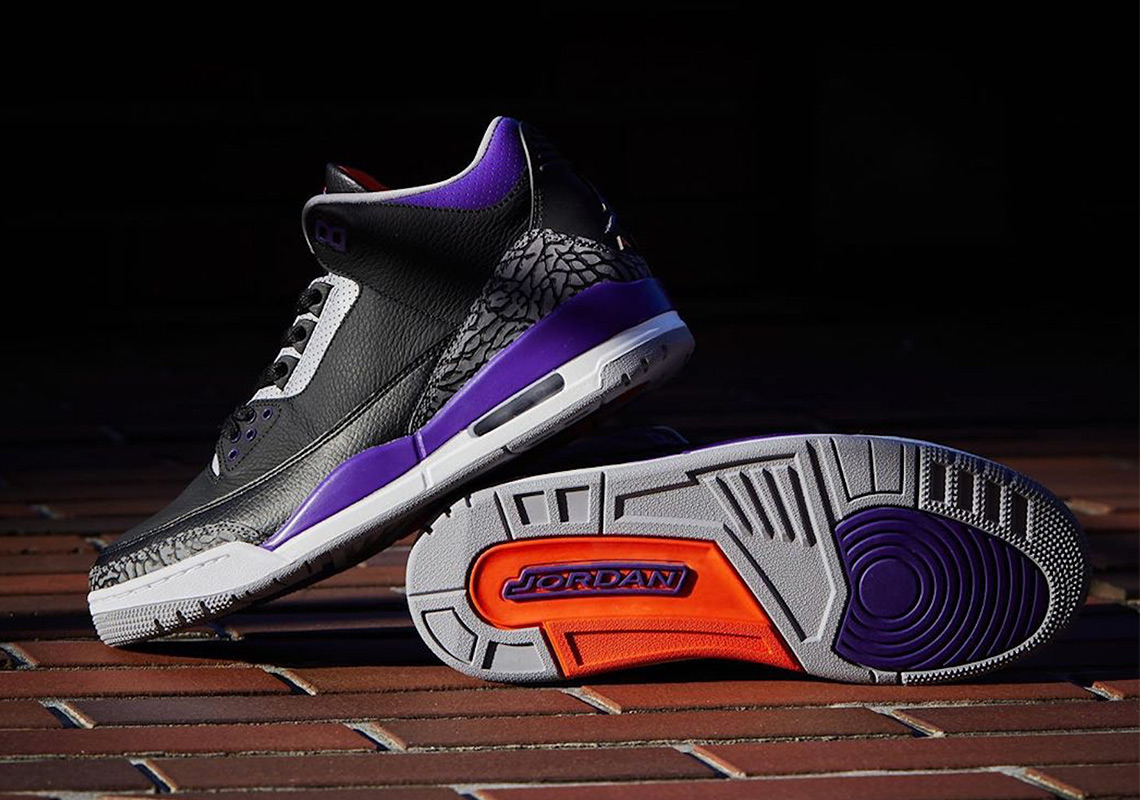 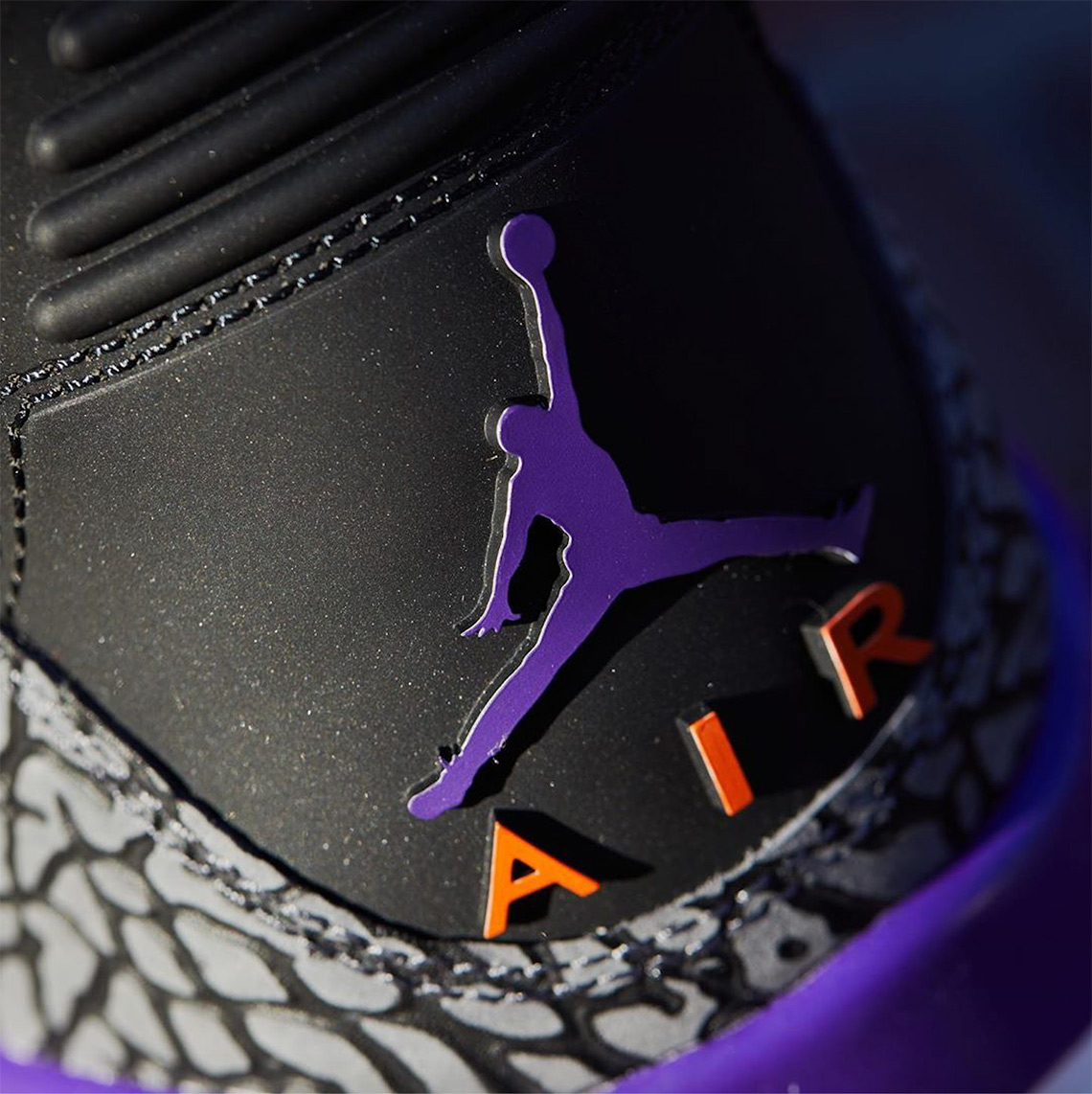 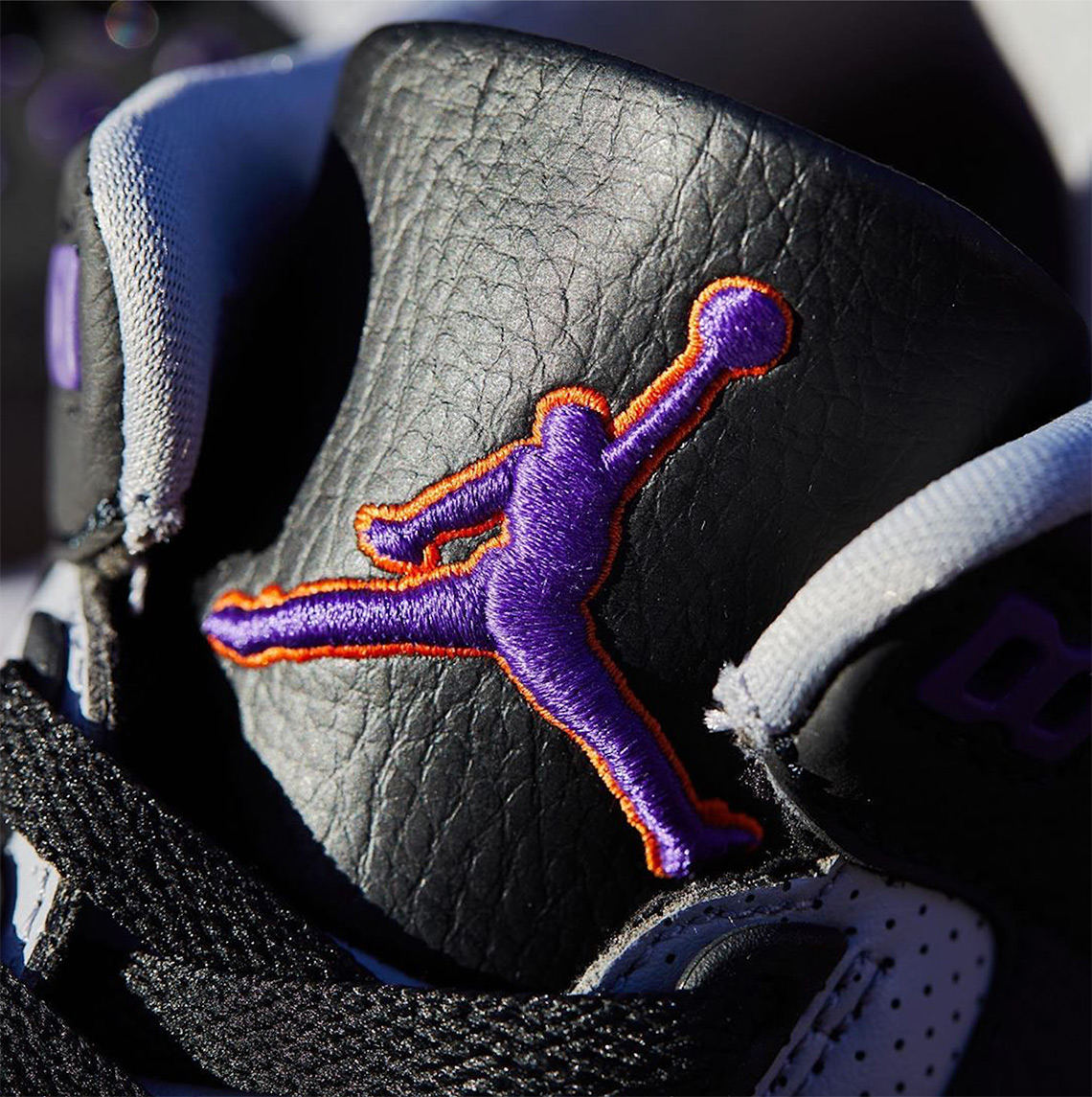 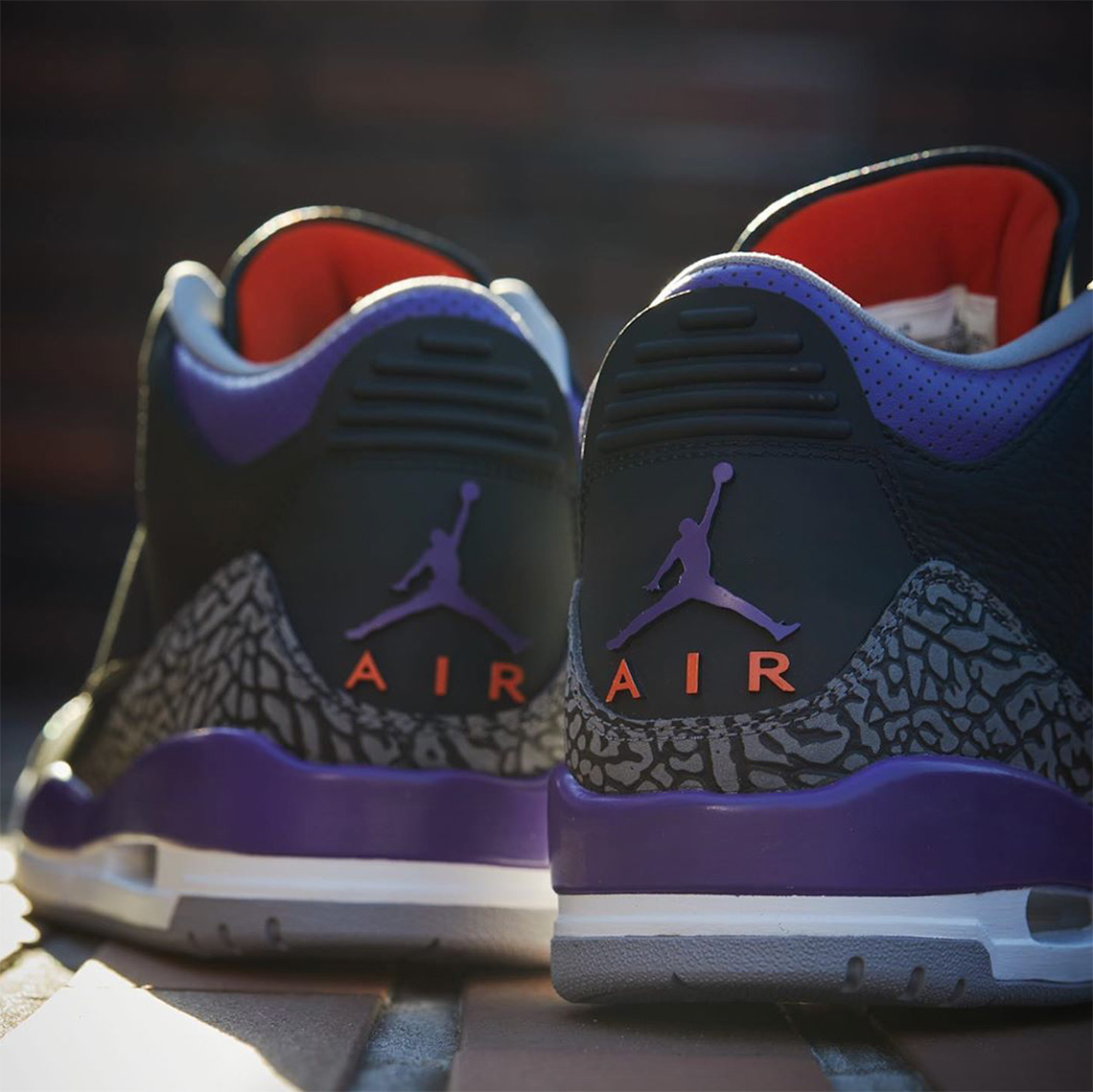 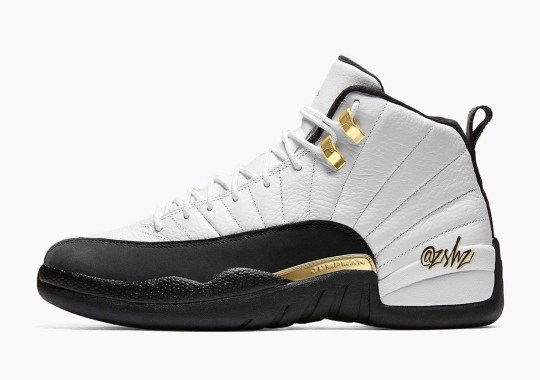 The Air Jordan 12 "Taxi" To Return With Suede Mudguards 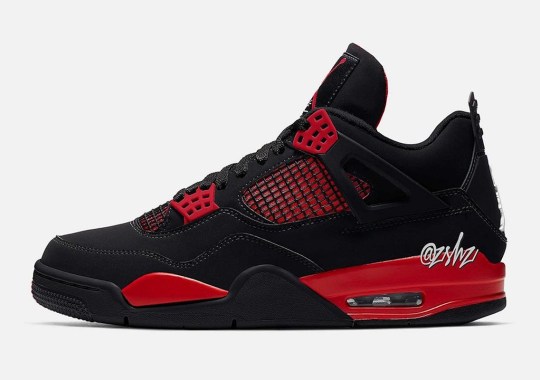 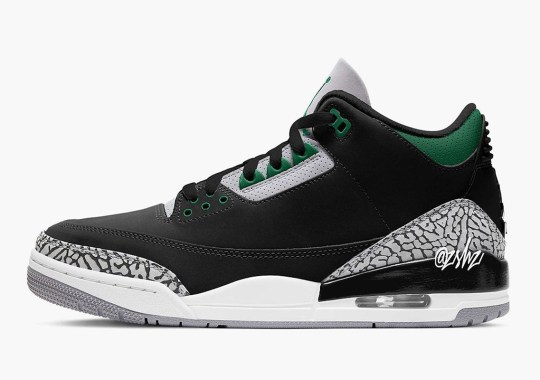