The Air Jordan 3 is Michael Jordan’s third signature basketball shoe and remains as one of the most sought after sneakers to-date. They were the first pair of Jordan sneakers that legendary designer Tinker Hatfield created, and they made their official debut in the year 1988. In terms of its design, they served as the first Air Jordan model to utilize visible Air units, Jumpman logos, as well as the recognizable elephant print. The original sketches of these kicks featured a Swoosh logo placed on the midfoot, and those were brought to life through multiple renditions for the silhouette’s 30th anniversary year in 2018.

A couple of key moments of the Air Jordan 3 include that of its presence in the famous “Mike and Mars” campaign — one of Nike’s most successful advertisements, as well as in the iconic 1988 Slam Dunk contest where MJ executed his iconic from-the-free-throw-line dunk. Additionally, they were also the very sneakers Jordan rocked throughout the 1997-1988 season where he would go on to win his first-ever MVP award.

Although the silhouette has released in a myriad of different colorways over the years, it’s most popular versions to this day still continue to be its original makeups. These include the “Black Cement“, “White Cement”, “Fire Red”, and “True Blue”.

The model has also been delivered through collaborations that include projects with Vogue, and Justin Timberlake, as well as in player exclusive form with the University of Oregon. Moreover, it’s also seen through to limited edition makeups such as its “Seoul” colorway that debuted in March 2018.

The Air Jordan 3 is expected to make a number of appearances throughout 2022, the most exciting of which will release in the Summer and Fall. So far, reputable sources have confirmed the return of the “Fire Red” colorway as well as new make-ups like the “Dark Iris” and “Desert.”

Read the articles below for more release details. 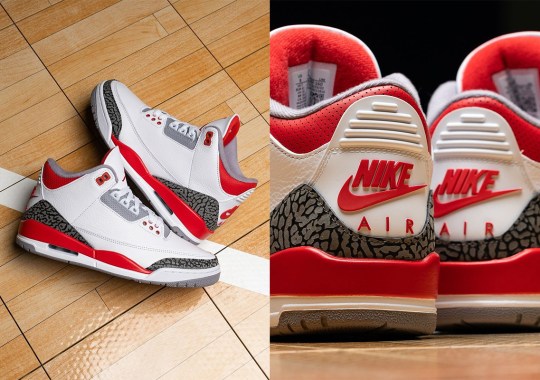 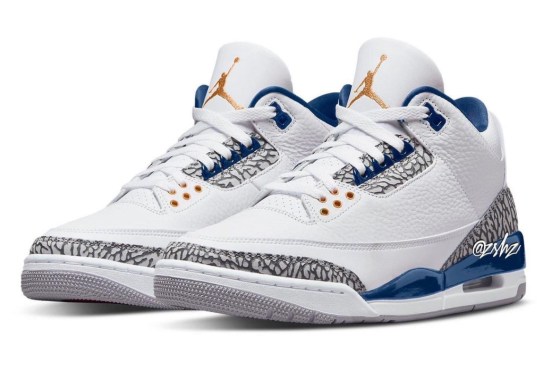 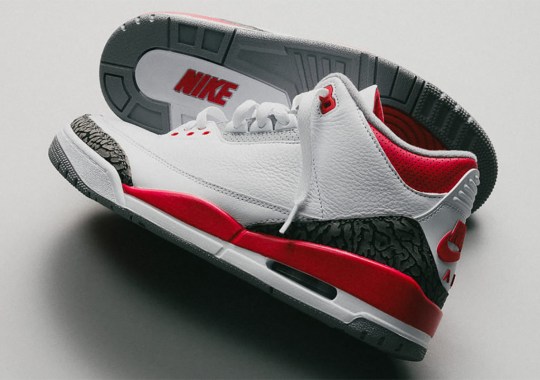 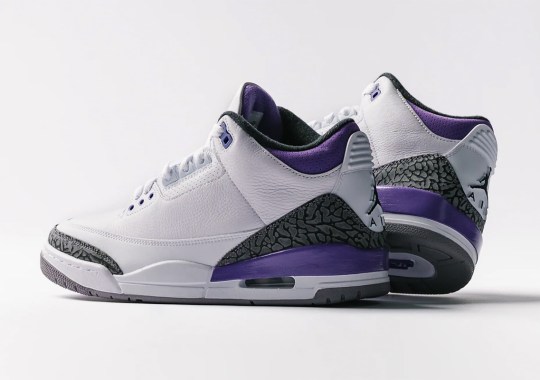 Where To Buy The Air Jordan 3 “Dark Iris” 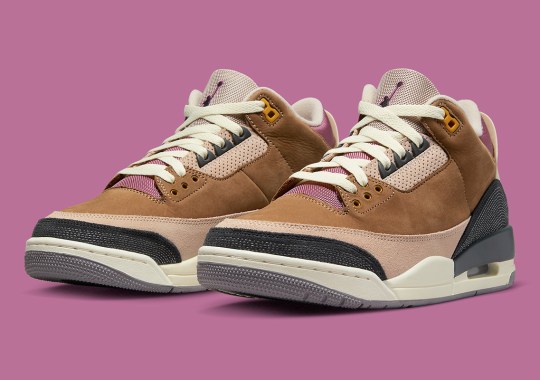 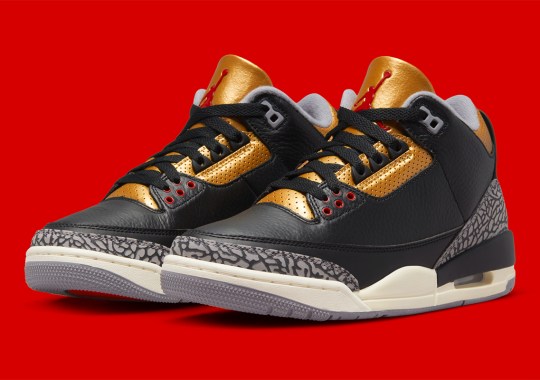 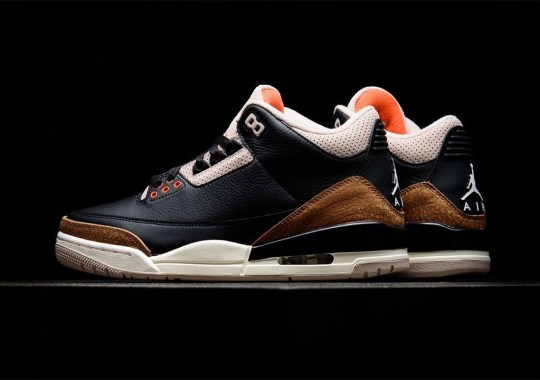 Where To Buy The Air Jordan 3 “Desert Elephant” 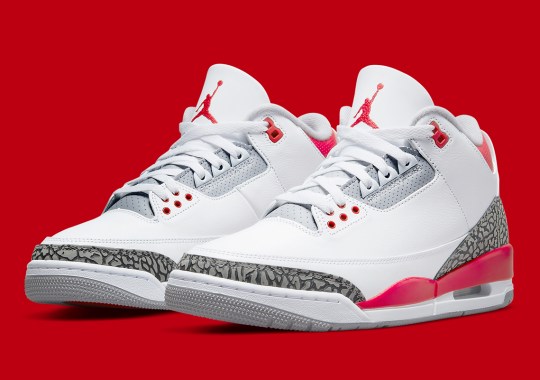 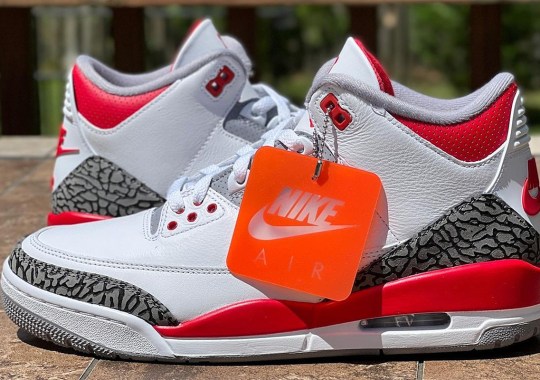