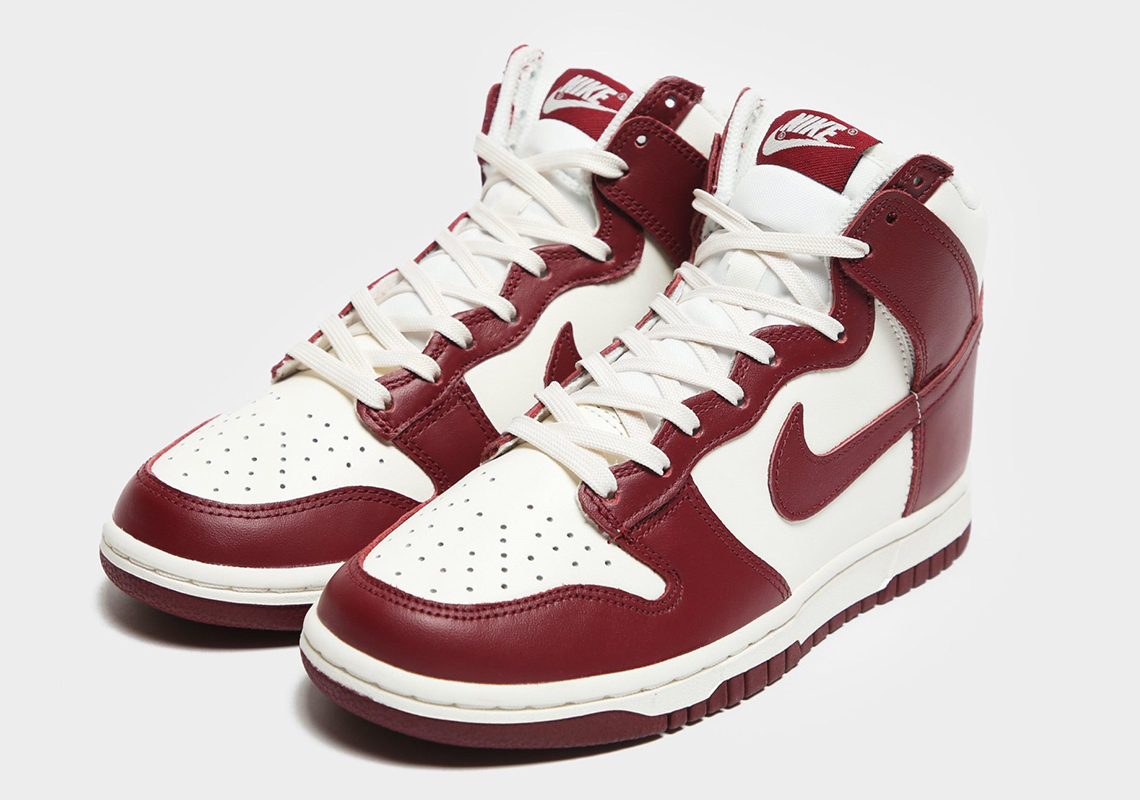 Capitalizing on its newfound mainstream attention, the Nike Dunk High has recently emerged in a “Sail/Team Red/Pale Ivory” colorway ahead of a rumored early 2021 release date.

While neither color is new to the Nike Sportswear category, all three are welcomed additions to the once-widely-neglected silhouette. Sole units and leather underlays on the newly-surfaced pair are identical to a previously-seen “Football Grey” proposition for women; overlays around the forefoot and heel, and along the tongue and profiles indulge in stark “Team Red” contrast (which appears semi-brown at certain angles). The light cream components that accompany the dark scarlet tone allow it to revel in the spotlight that much more. Underfoot, this Dunk‘s titular hue animates the outsole, bringing some of the upper’s flair to the otherwise tonal “Sail” midsole.

An official Nike SNKRS launch date is unknown, but this Dunk High is slated to arrive in early 2021. Until then, enjoy a first-look of the pair here below.

Elsewhere under the NIKE, Inc. umbrella, the Air Max CB 94 is expanding its retro release roster. 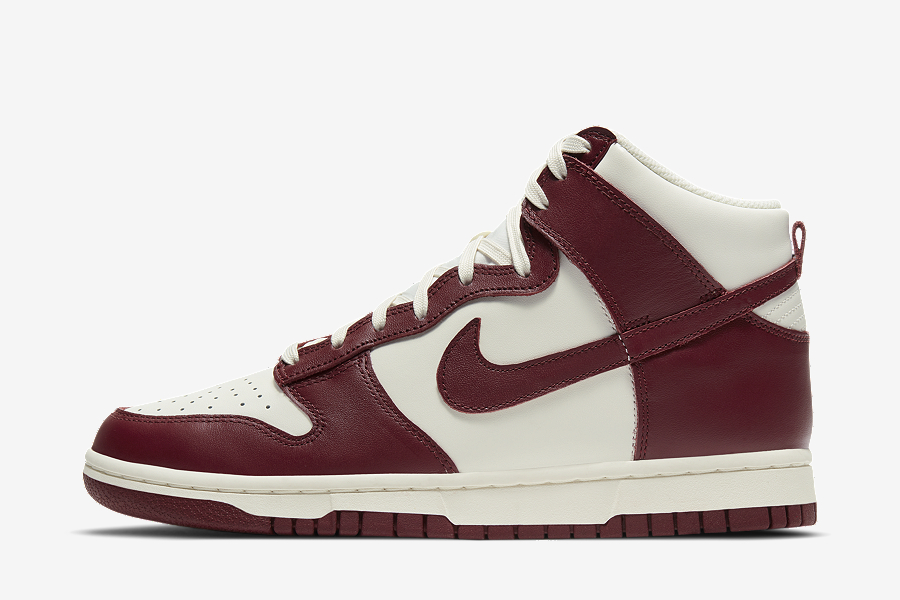 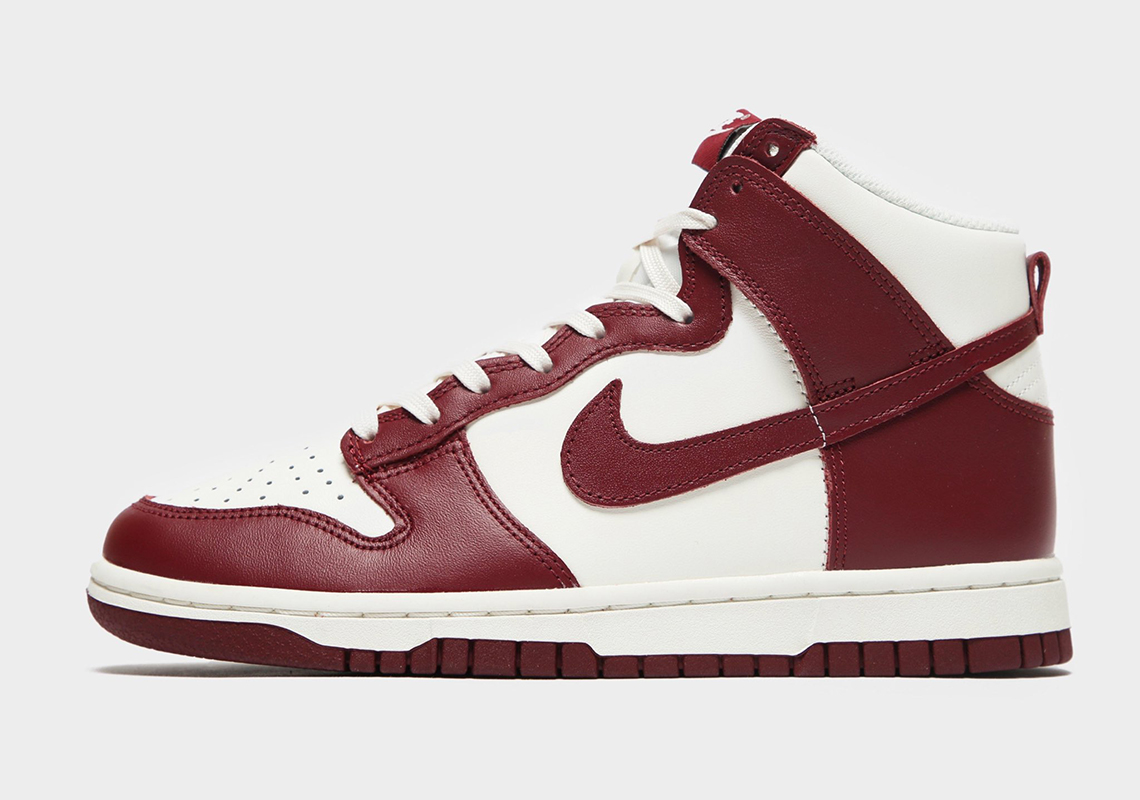 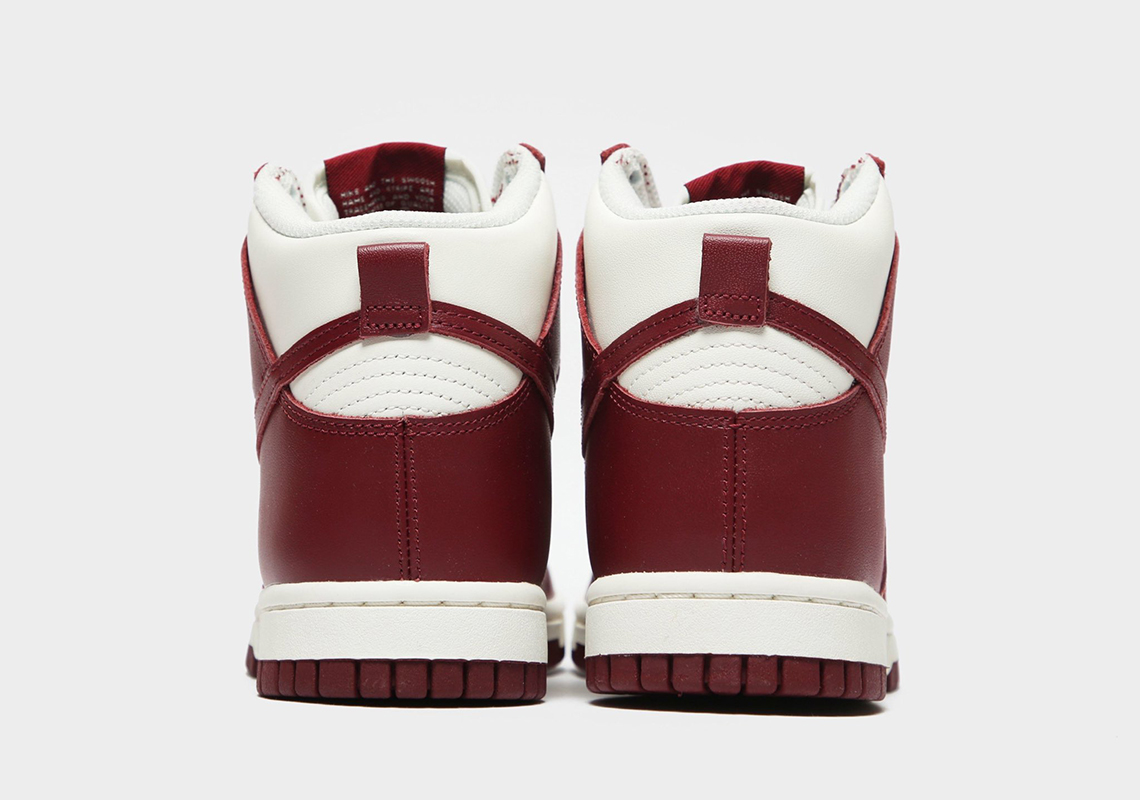 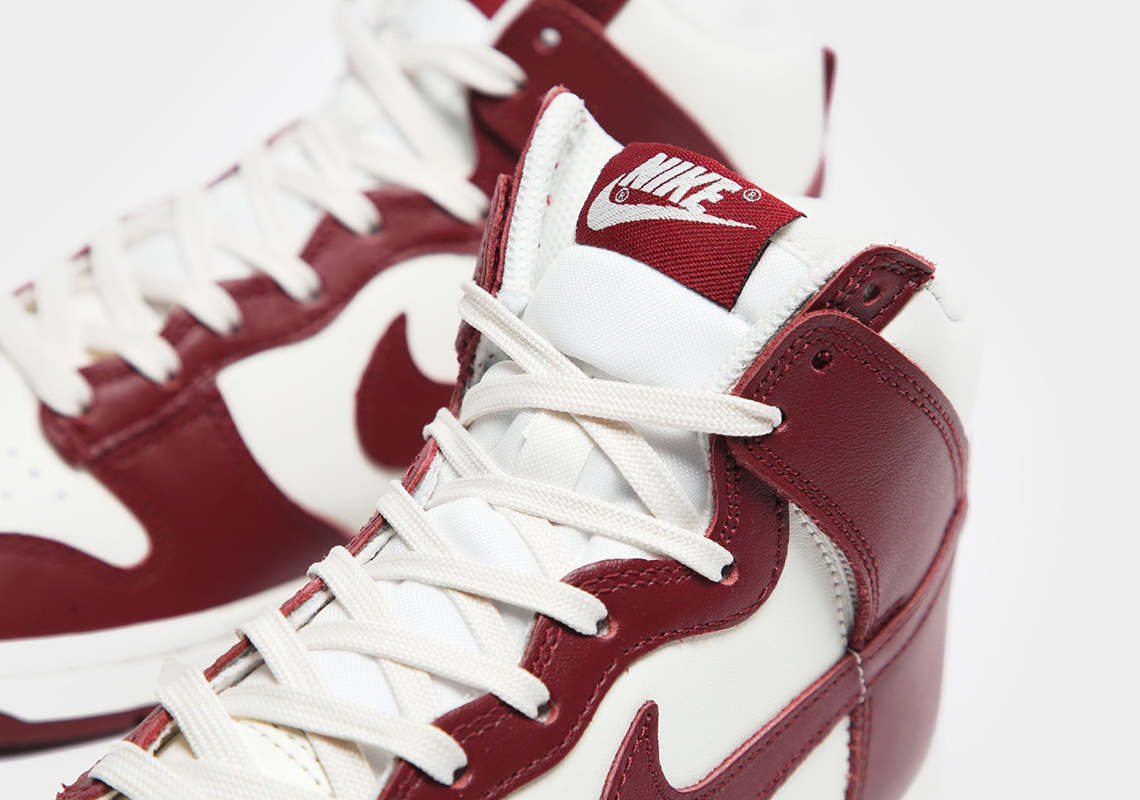 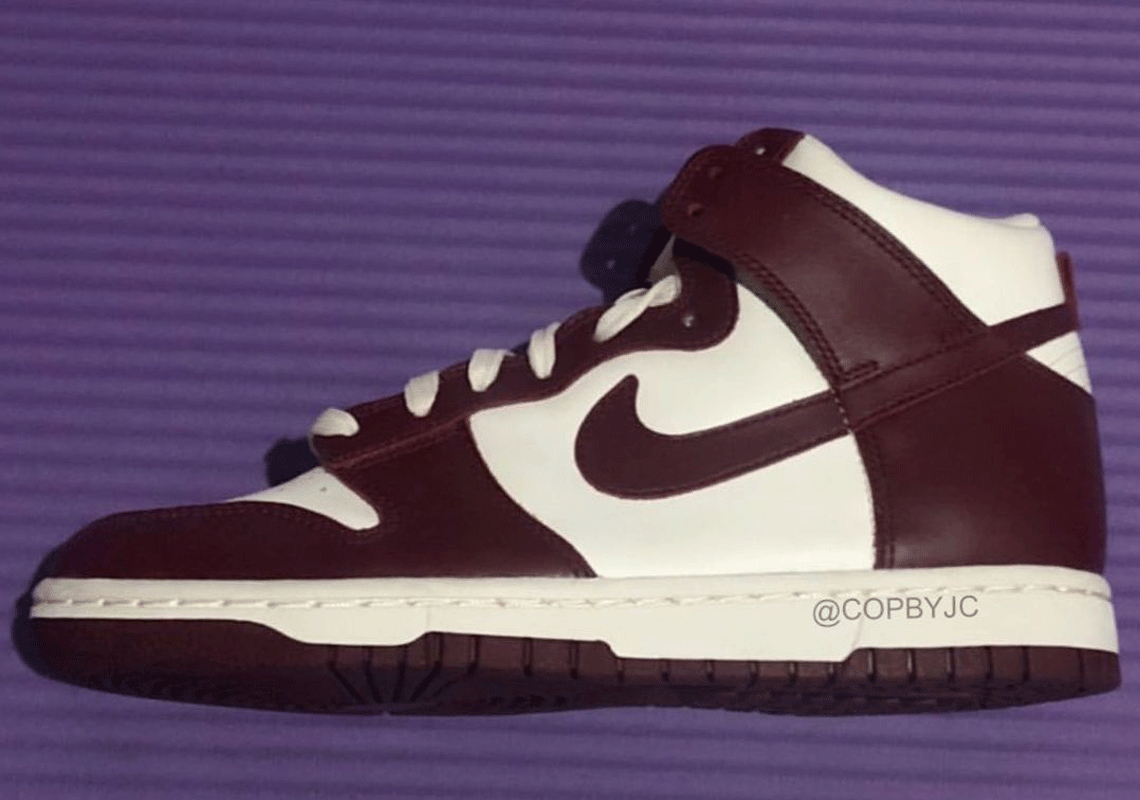 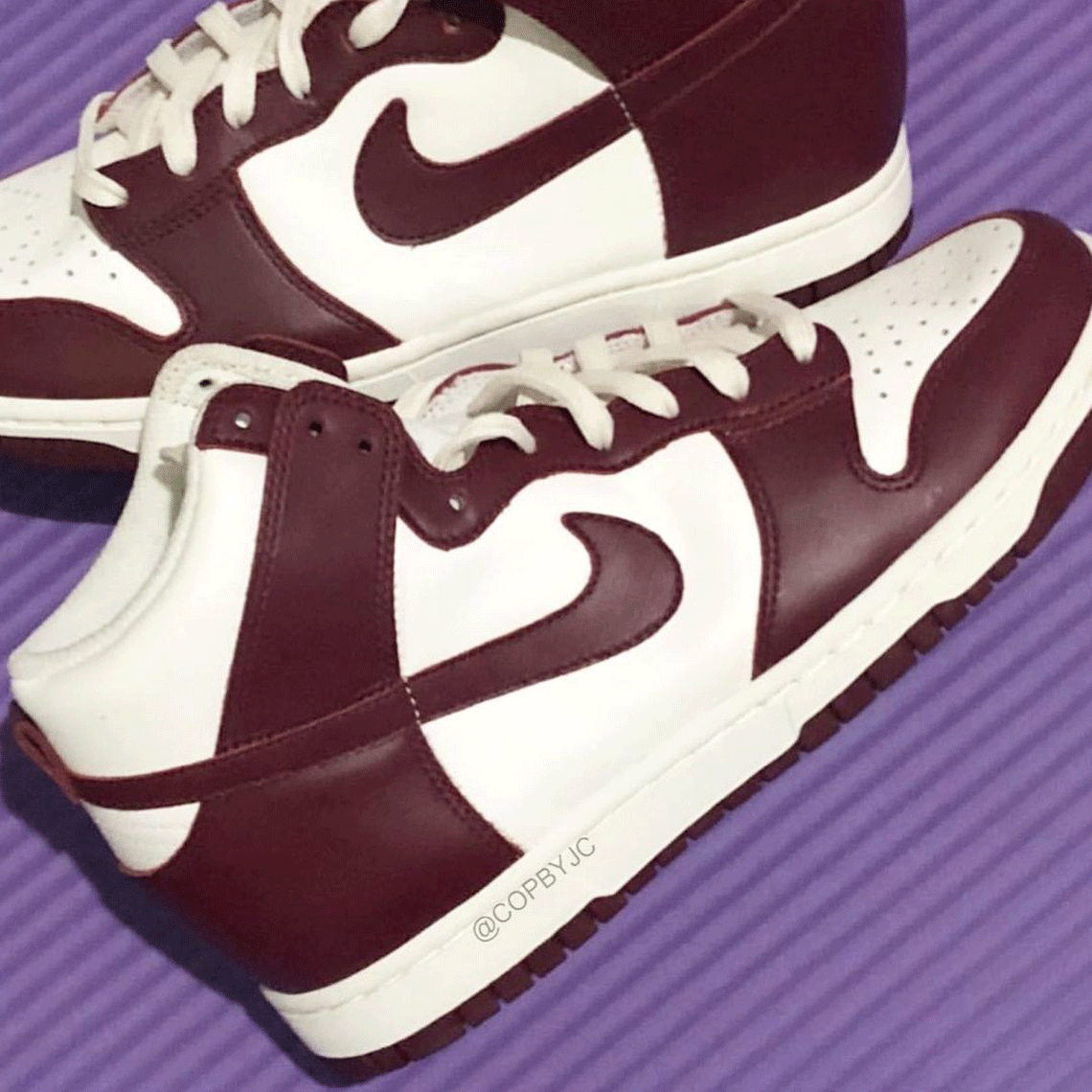 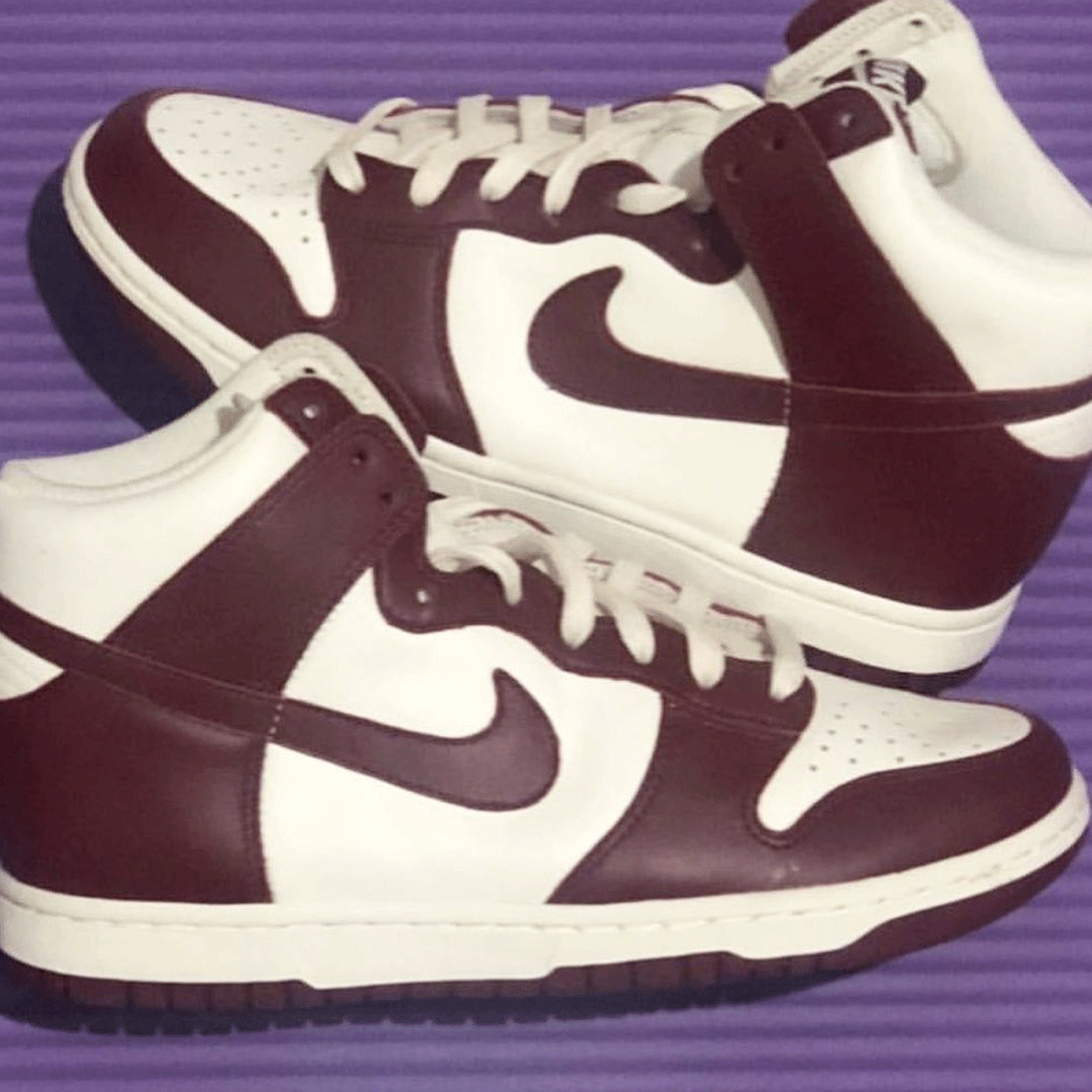 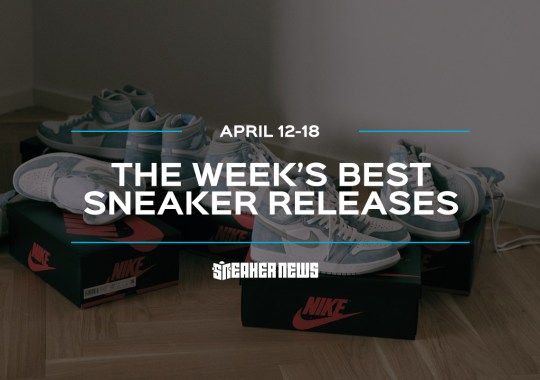