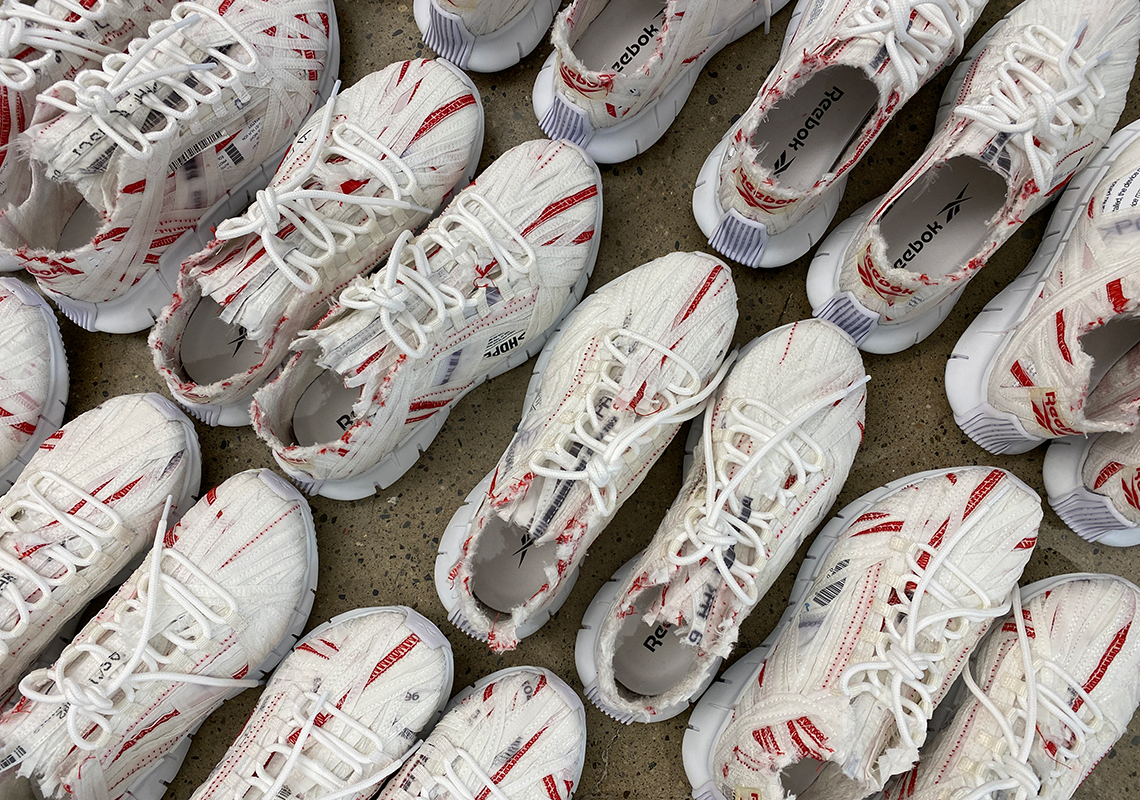 KANGHYUK Readies Only 50 Pairs Of Their Upcoming Reebok Zig Kinetica

Though their recent Premier Road Modern was made in accessible quantities, KANGHYUK’s latest collaboration with Reebok brings the production numbers down dramatically as they return to the limited, painstakingly crafted motifs of their “Advanced Concepts” project. Designed with the same language as the Sole Fury before it, the upcoming Zig Kinetica will be released in two colorways — one black, one white — each proffered in a small 25-pair batch.

Constructed of leftover material from KANGHYUK’s ready-to-wear collection, both pairs will appear identical save for their color — the black, of course, appearing the most subdued as it dyes its upper, laces, sockliner, and tooling in the same dark shade. Its lighter counterpart, by comparison, appears more signature to the Korean label as it mimics the red and white palette often employed from season to season. The frayed edges are also much more apparent as is the multi-layered design that takes from the air bags difficult to source.

Grab a detailed look at both options below and expect Dover Street Market London to receive the exclusive release on November 13th. 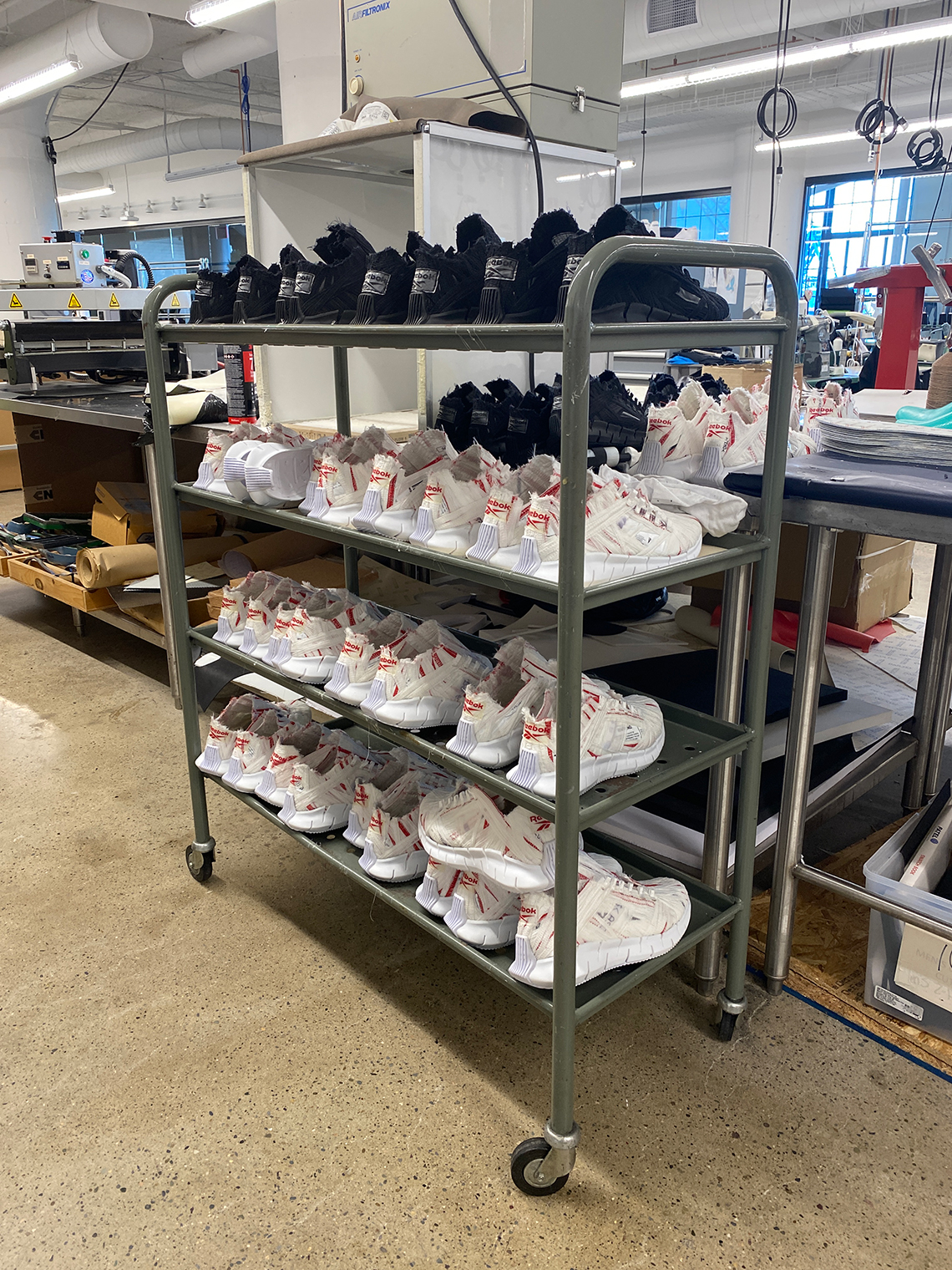 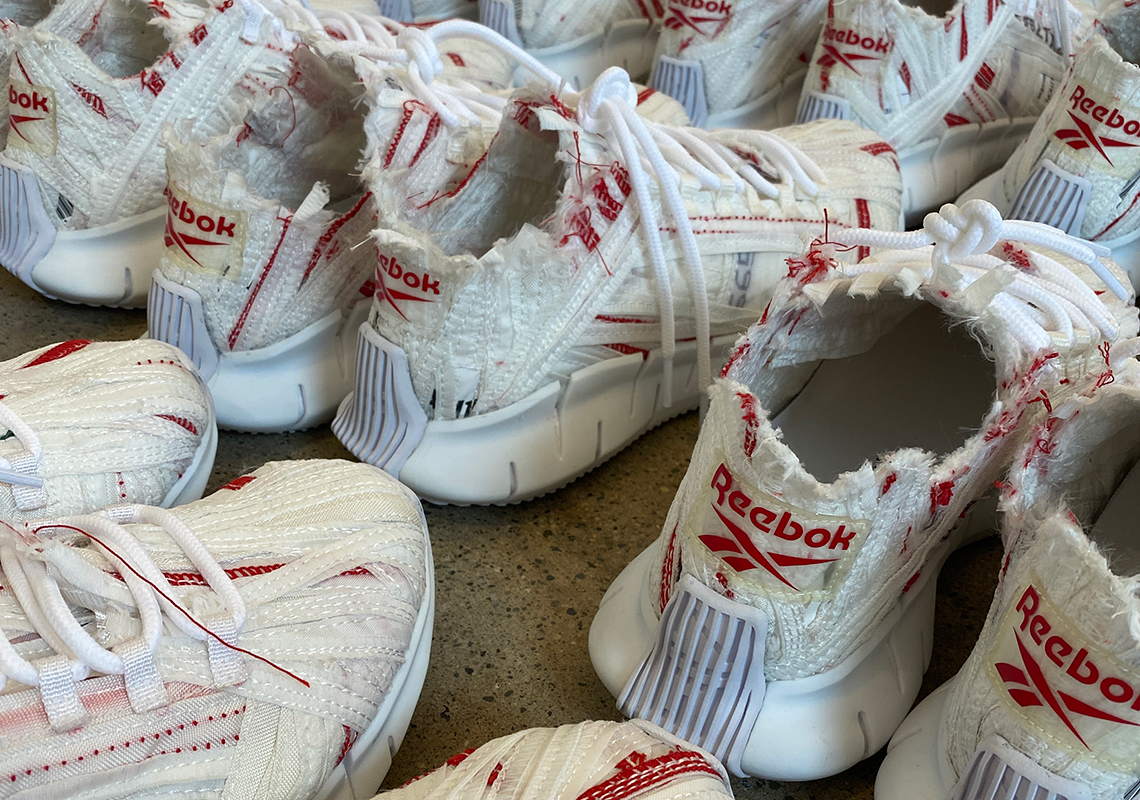 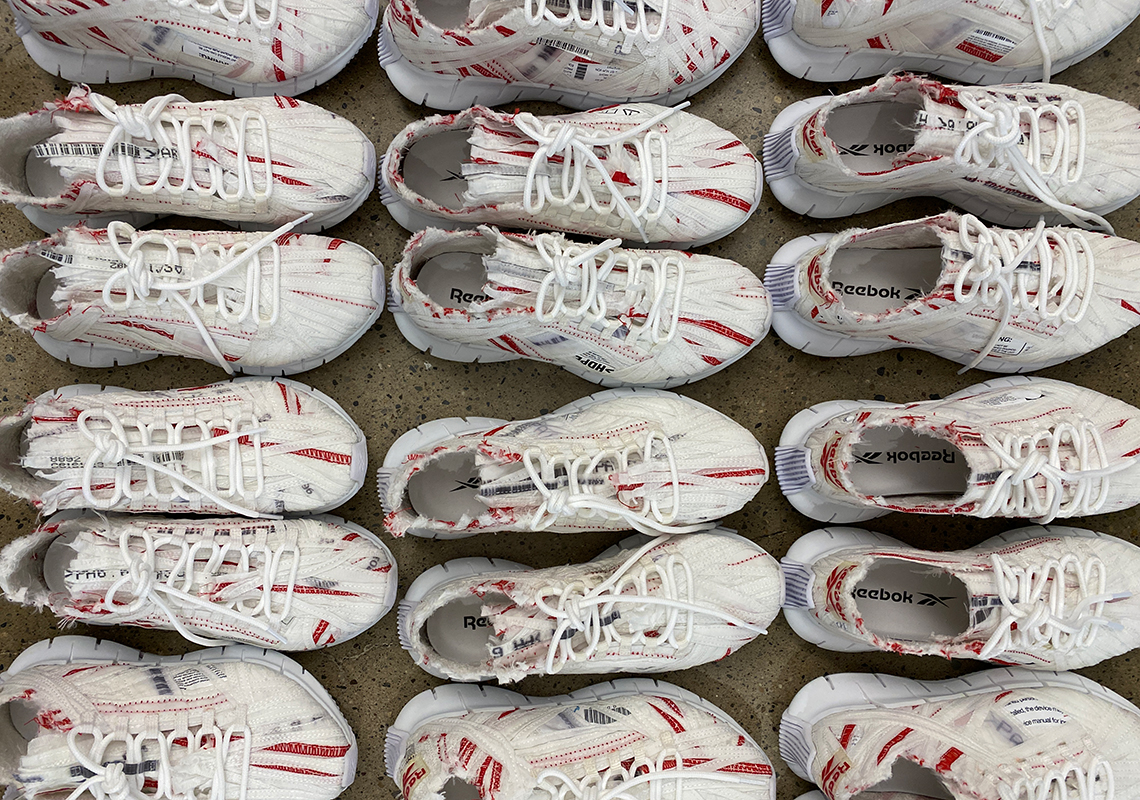 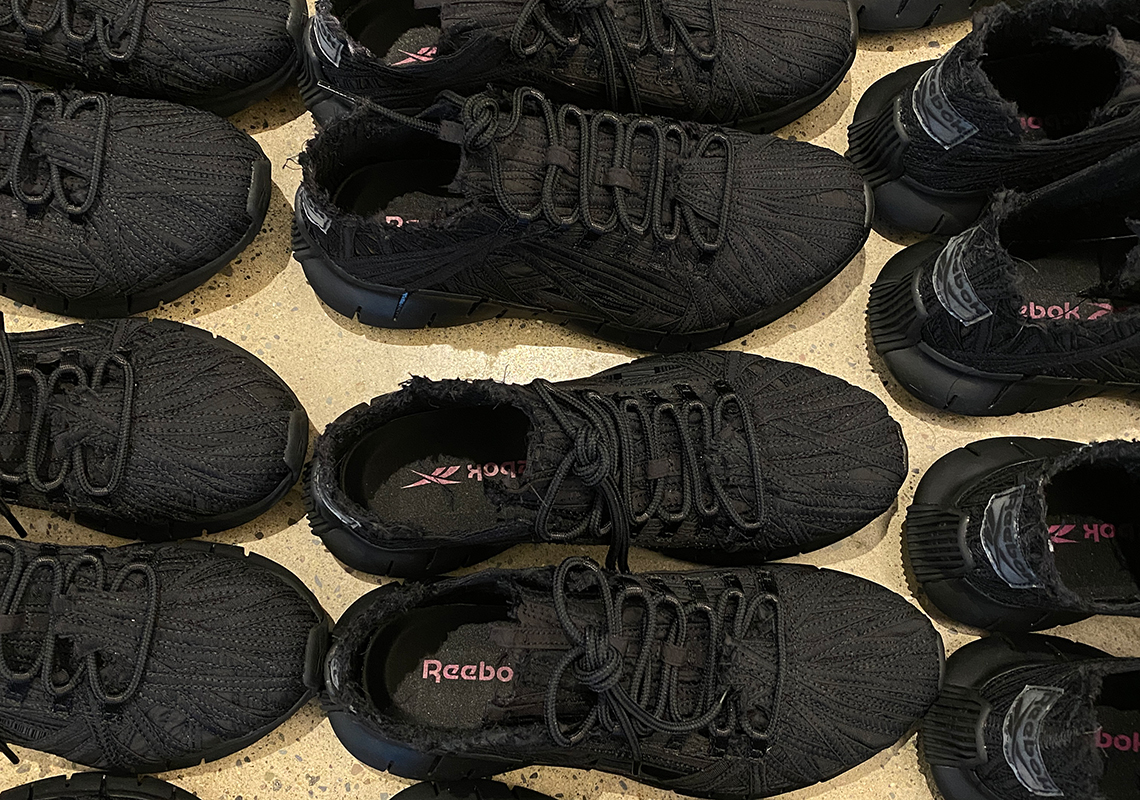 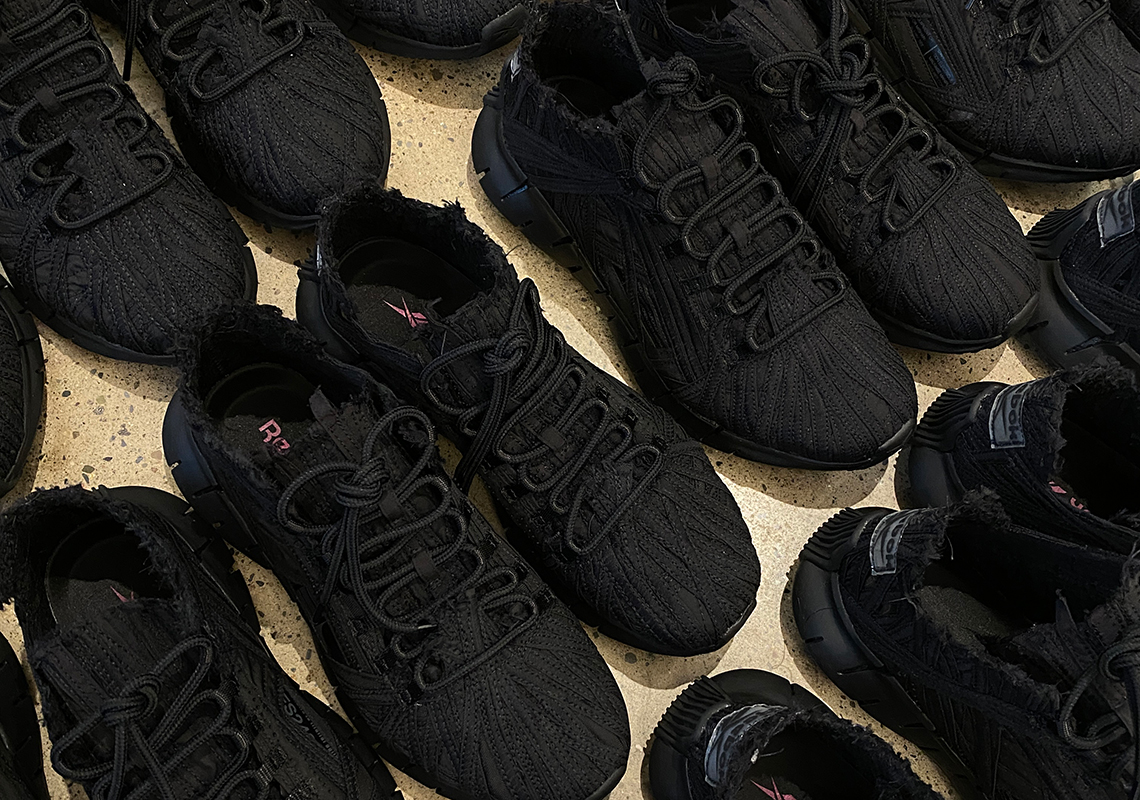 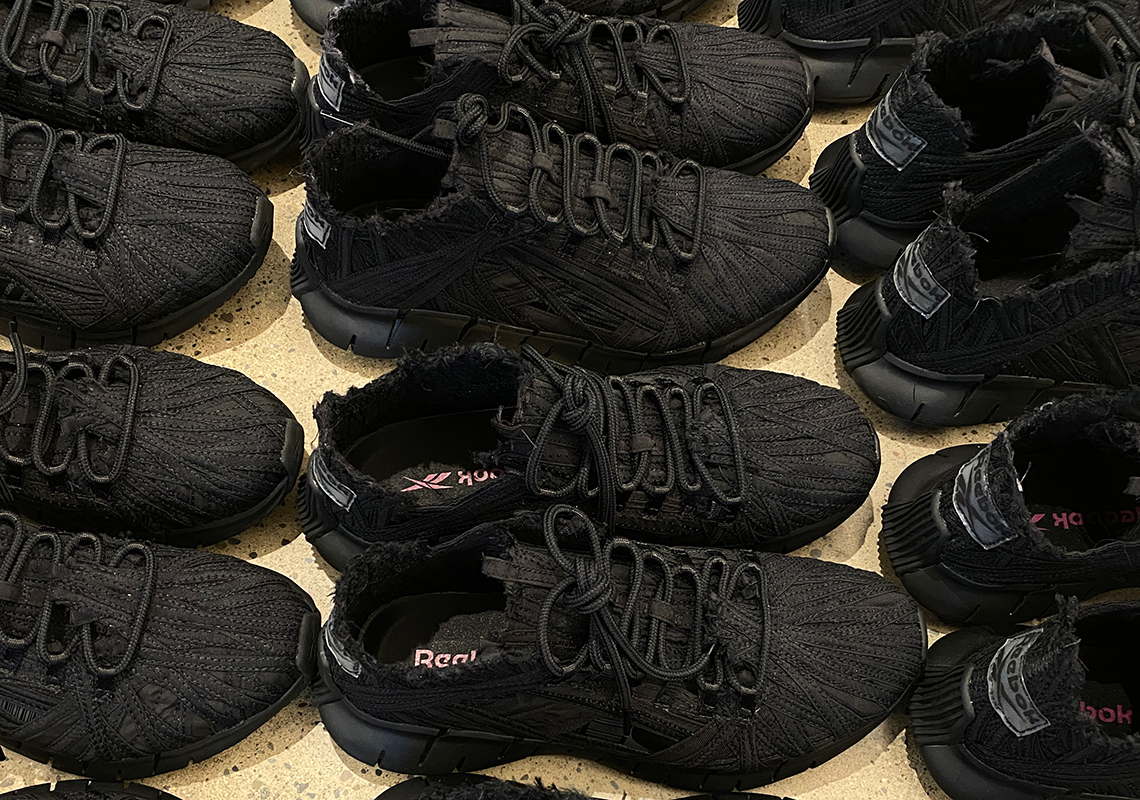