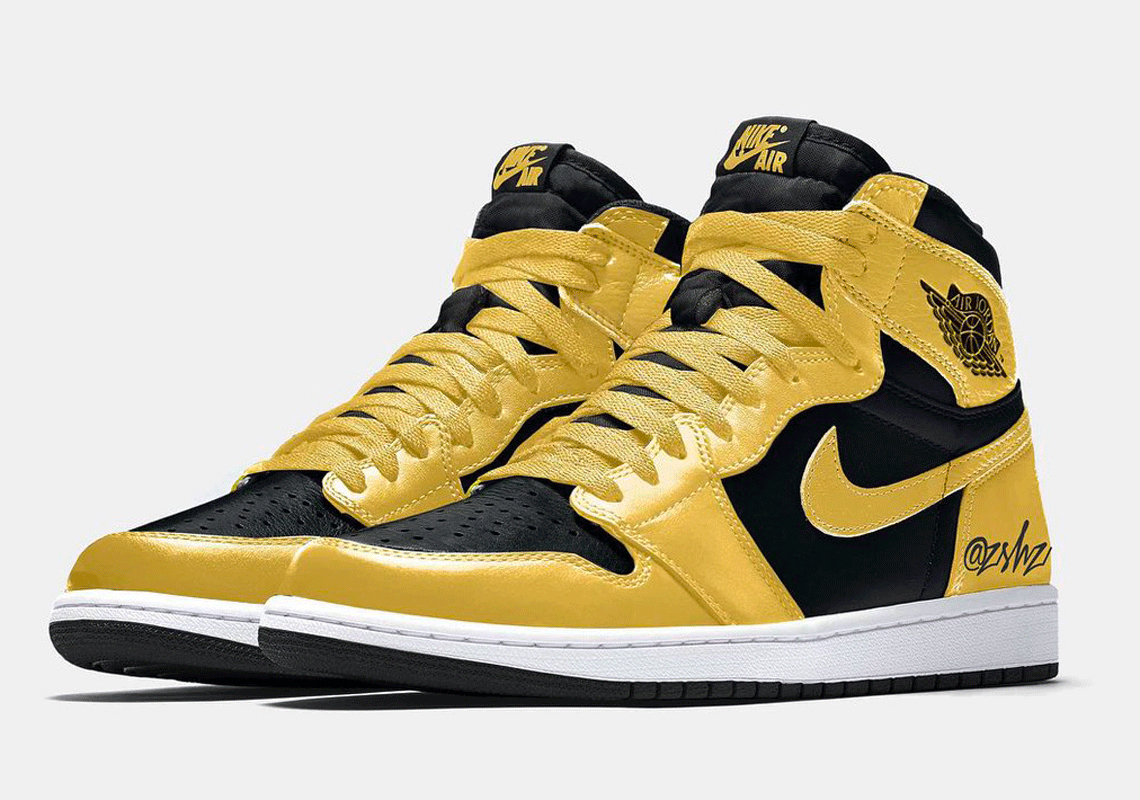 Although “Best of” lists are still a month away, a top contender for “Sneaker of the Year” is undoubtedly the Air Jordan 1. Its collaboration with Dior alone catapulted it into a stratosphere previously not experienced by sportswear products. But before the silhouette closes out the year, it’s been rumored to launch in its “Retro High OG” form clad in a “Pollen/Black/White” colorway.

An early mock-up of the forthcoming pair resembles the Nike Dunk High “Wu Tang” from 1999 (which is currently on the after-market seeking five-figures). While the final retail product may look completely different (as was the case with the Jordan 4 “Starfish”), this early rendering proffers an idea of the color-blocking and palette to be expected. Satin-like yellow overlays sit atop an ostensibly suede batch of “Black” underlays throughout the forefoot, midfoot and ankle. “NIKE AIR” branding on the tongue also indulges in the “Pollen” tone, as do the laces. Rounding out the forthcoming Jordan 1, sole units indulge in a tried-and-proven “White” midsole, while their tread boasts an all-dark arrangement.

Full release details are still unknown, but this retro is slated to arrive to Nike SNKRS throughout Fall 2021.

For a NIKE, Inc. proposition rumored to arrive in early 2021, check out the Dunk High “Team Red” that recently surfaced. 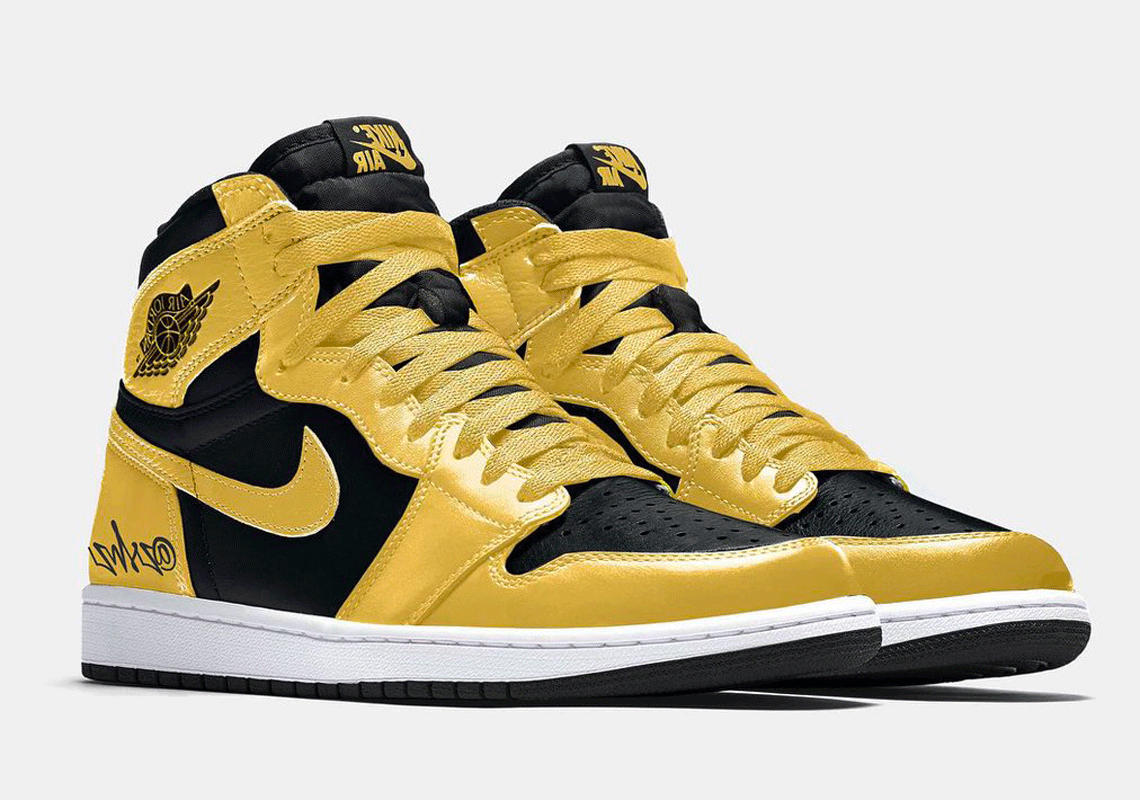