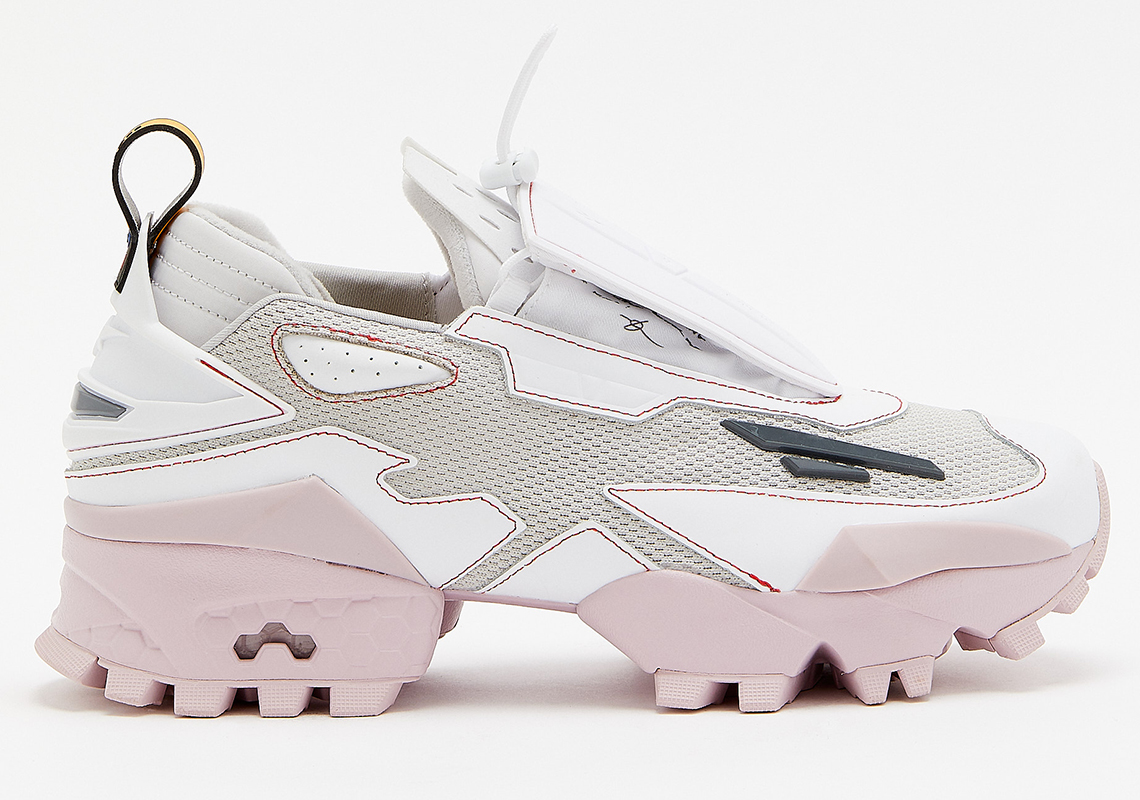 Leaked months before, the Pyer Moss x Reebok Experiment 4 “Old White” arrives following Kerby Jean-Raymond’s appointment to Vice President, Creative Direction of Reebok. The design, which continues the label’s themes of Sankofa, echoes the importance of “reclaiming what is yours” through a simple and floral White/Pink colorway.

As it’s releasing alongside the collaboration’s third apparel collection, the pair dresses in a palette somewhat complimentary. Leathers covers much of the tanned mesh base in white neutrals, with various red stitching strewn about the edges of its various sections. Underfoot, the trail-esque sole marks entirely in a muted pink, while the heel pull above leans further into color as it blocks with yellow, blue, and red in that order.

Finished with a hidden message along the elastic, the “Old White” will be launching at PyerMoss.com as well as Reebok.com on November 14th.

In further Reebok news, the brand has recently teamed up with adidas once again for the ZX Fury. 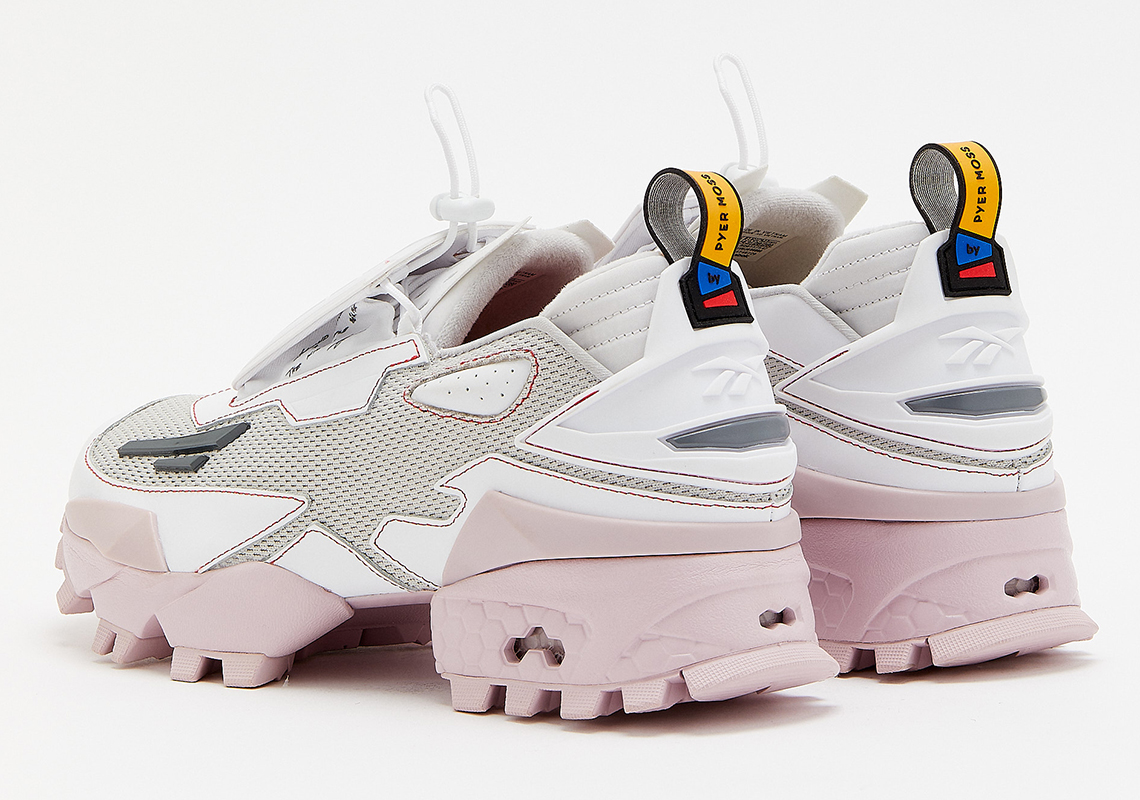 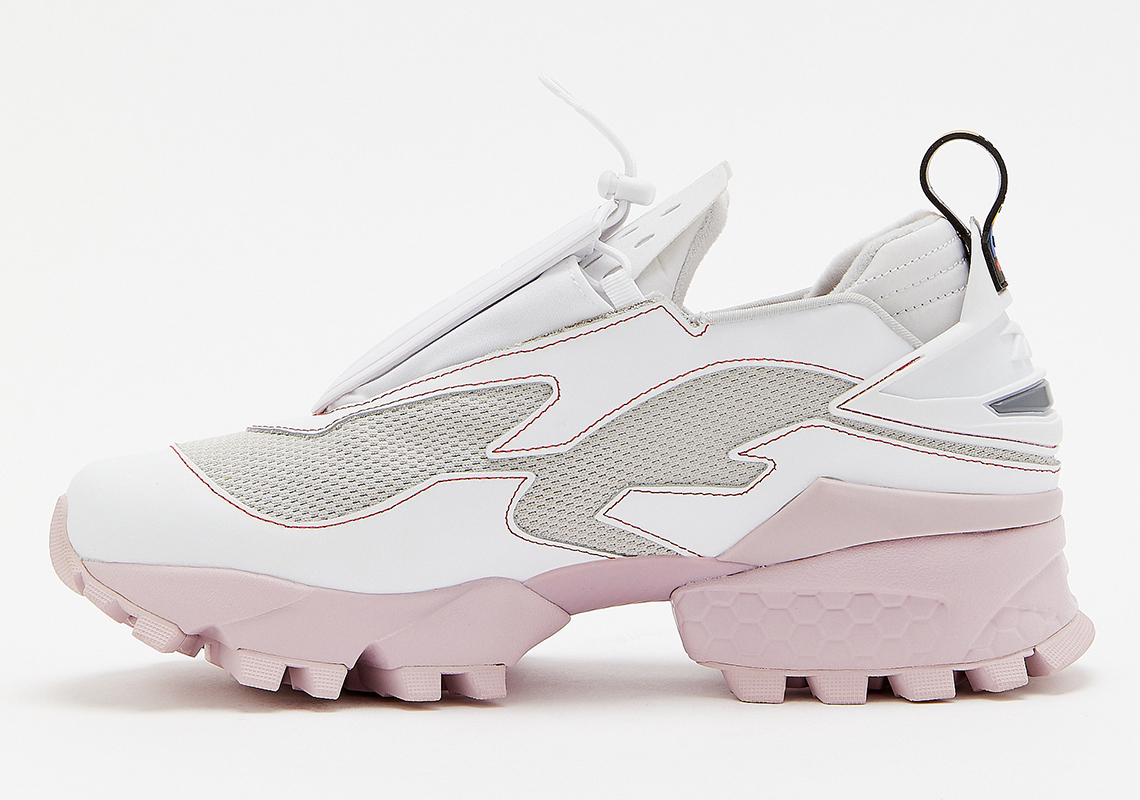 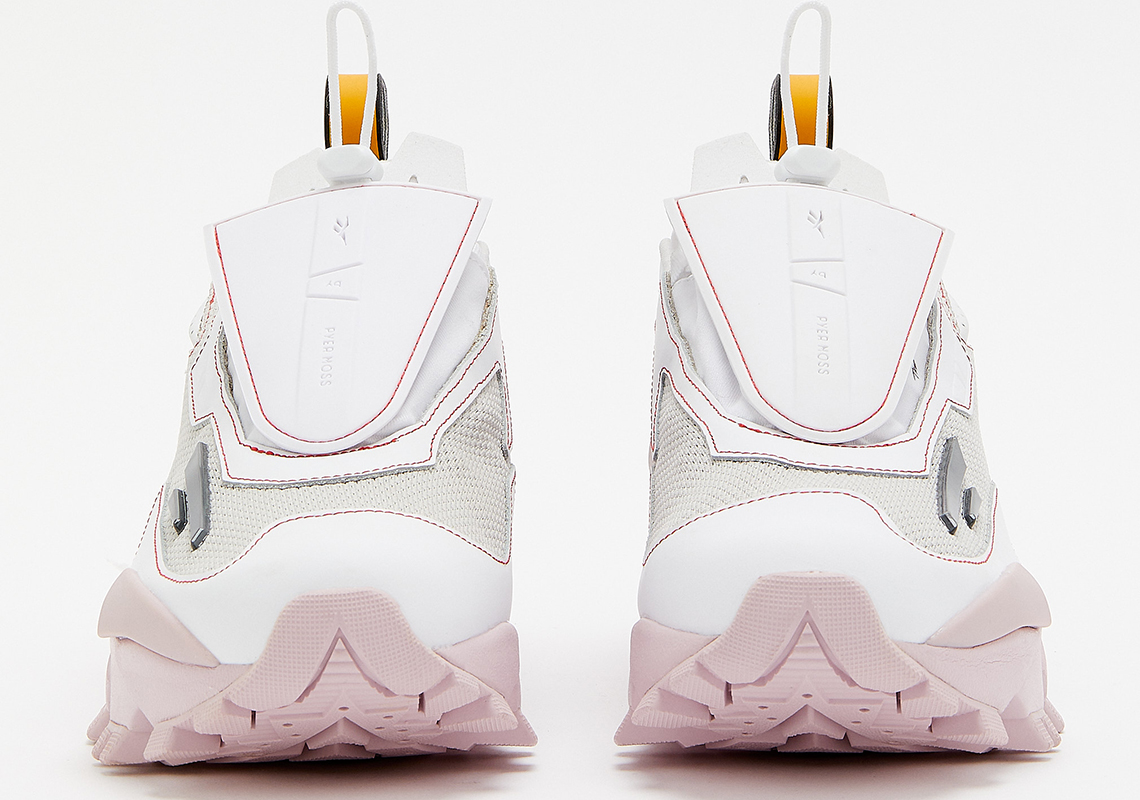 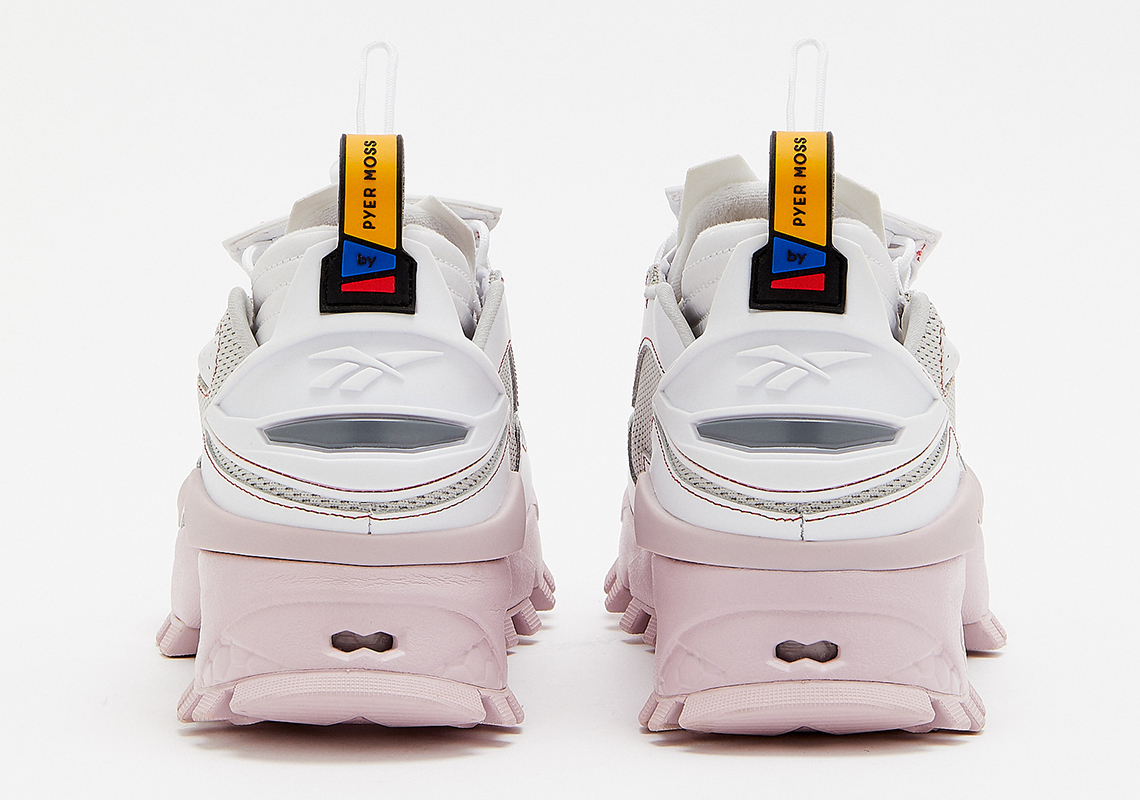