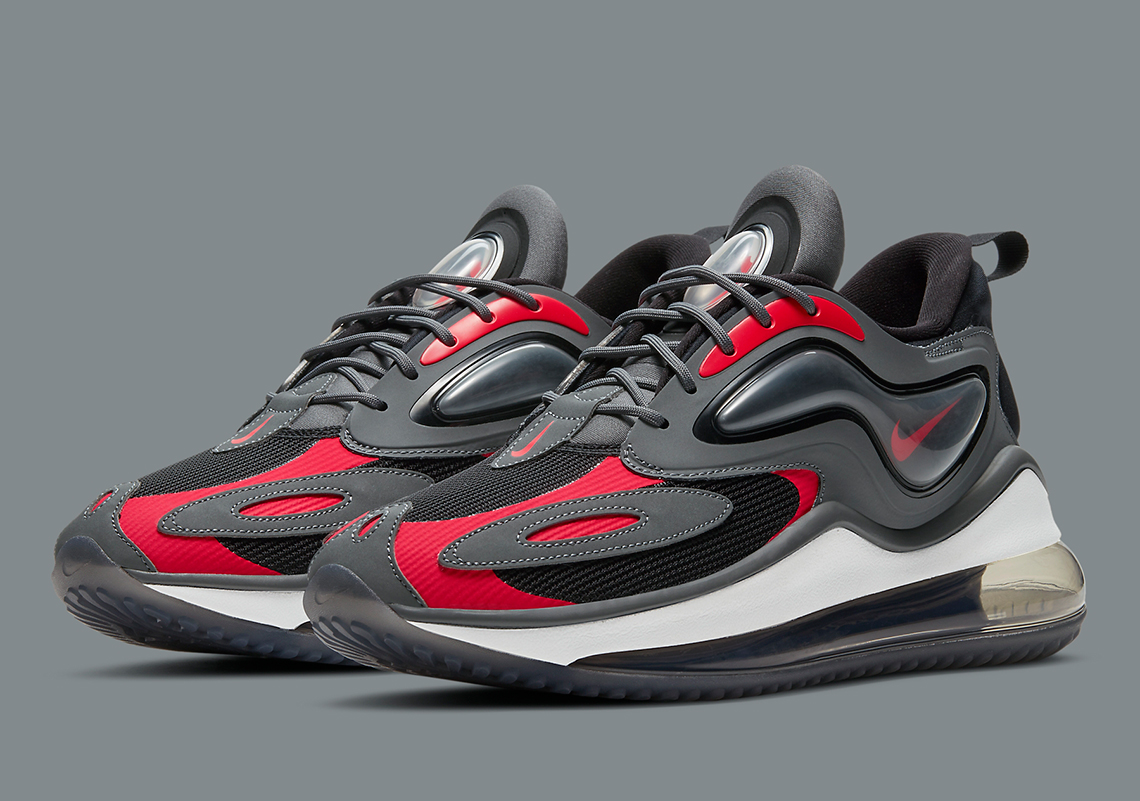 Unique is one way to describe the Air Max Zephyr — but the silhouette, more descriptively, is an example of evolving innovation. While Air Units were once placed behind the midsole walls of older Nike offerings, it now sits front center both by way of the model’s 720 sole and its upper’s added cushioning.

Soon, following the “Photon Dust” colorway’s release in Asia, we’ll be seeing the new women’s runner clad in neutral palettes. Grey overlays wrap both the forefoot as well as the surroundings of the Air at the profile, while black works its way underneath at the lining and mesh. Then, to loudly complement, the entire foot is covered in accents of a bold red, the most pronounced of which being the printed swoosh and the technical taping at the forefoot.

Grab a detailed look at these right here and sit tight for word on their upcoming Nike.com release.

In other news, this USA Vapormax 2020 Flyknit should be arriving before the end of the year. 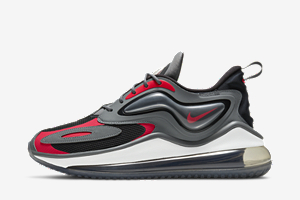 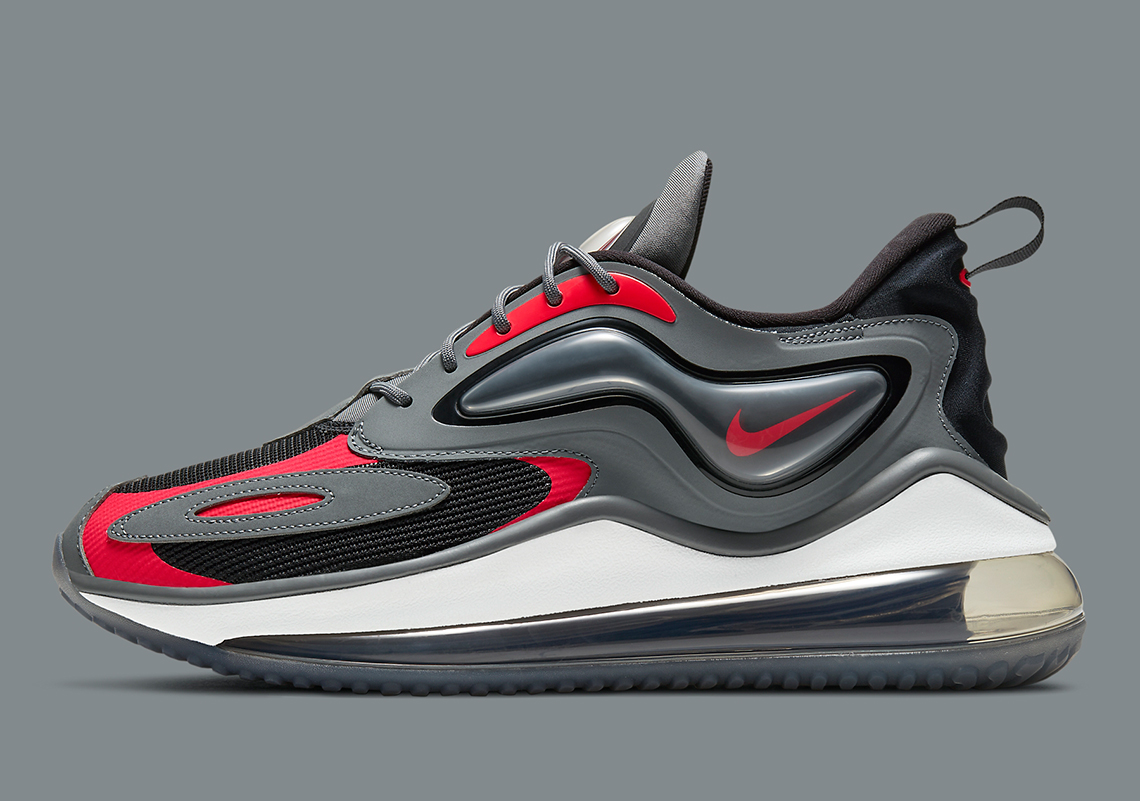 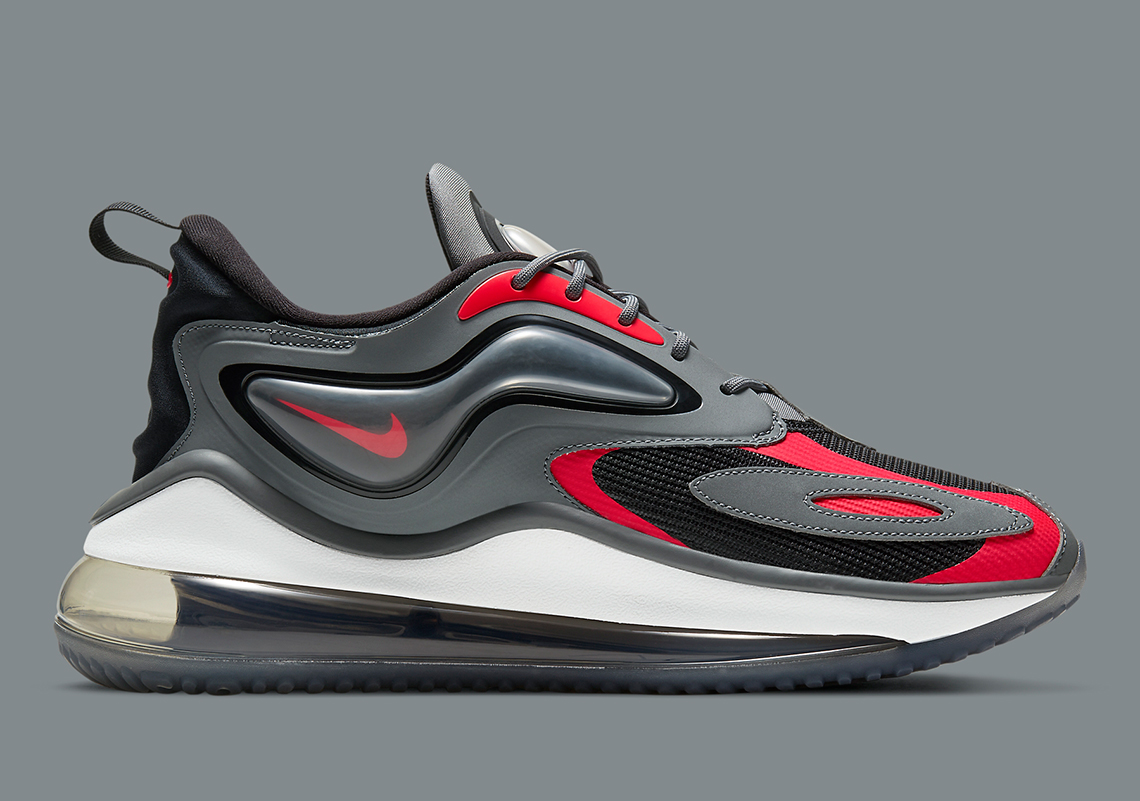 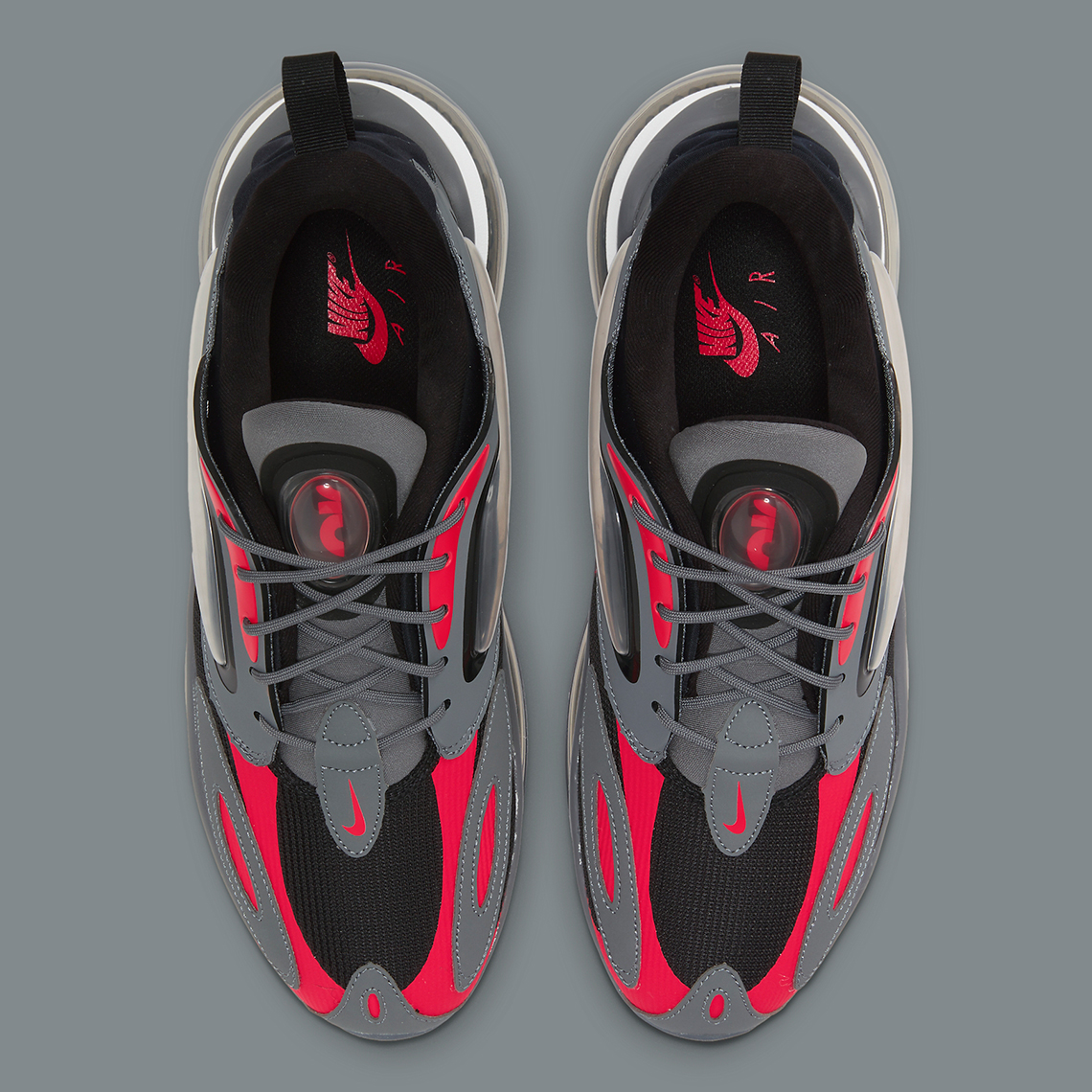 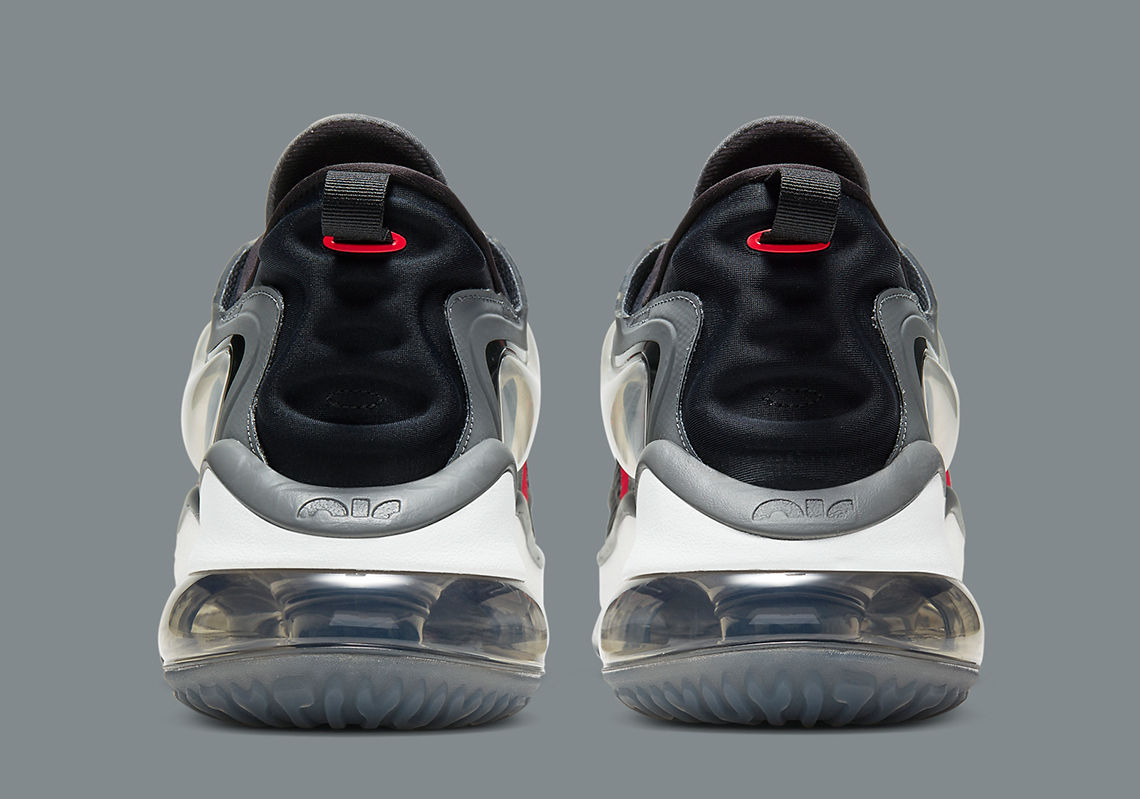 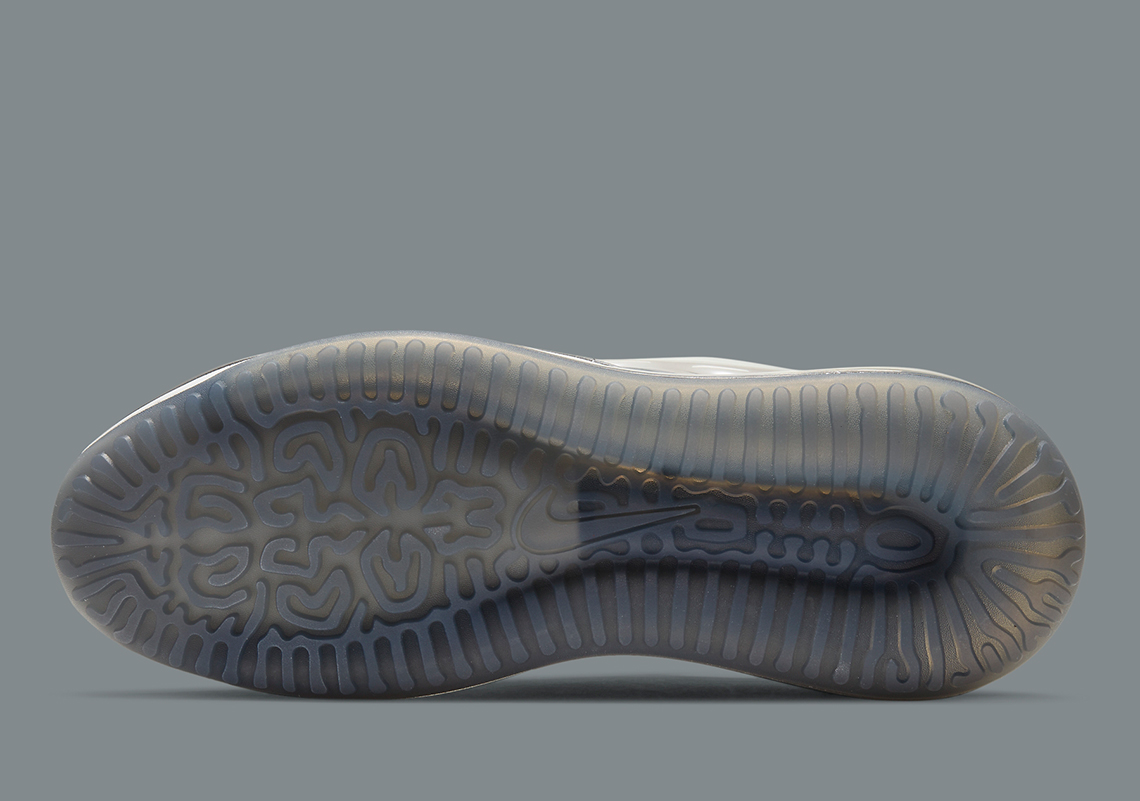 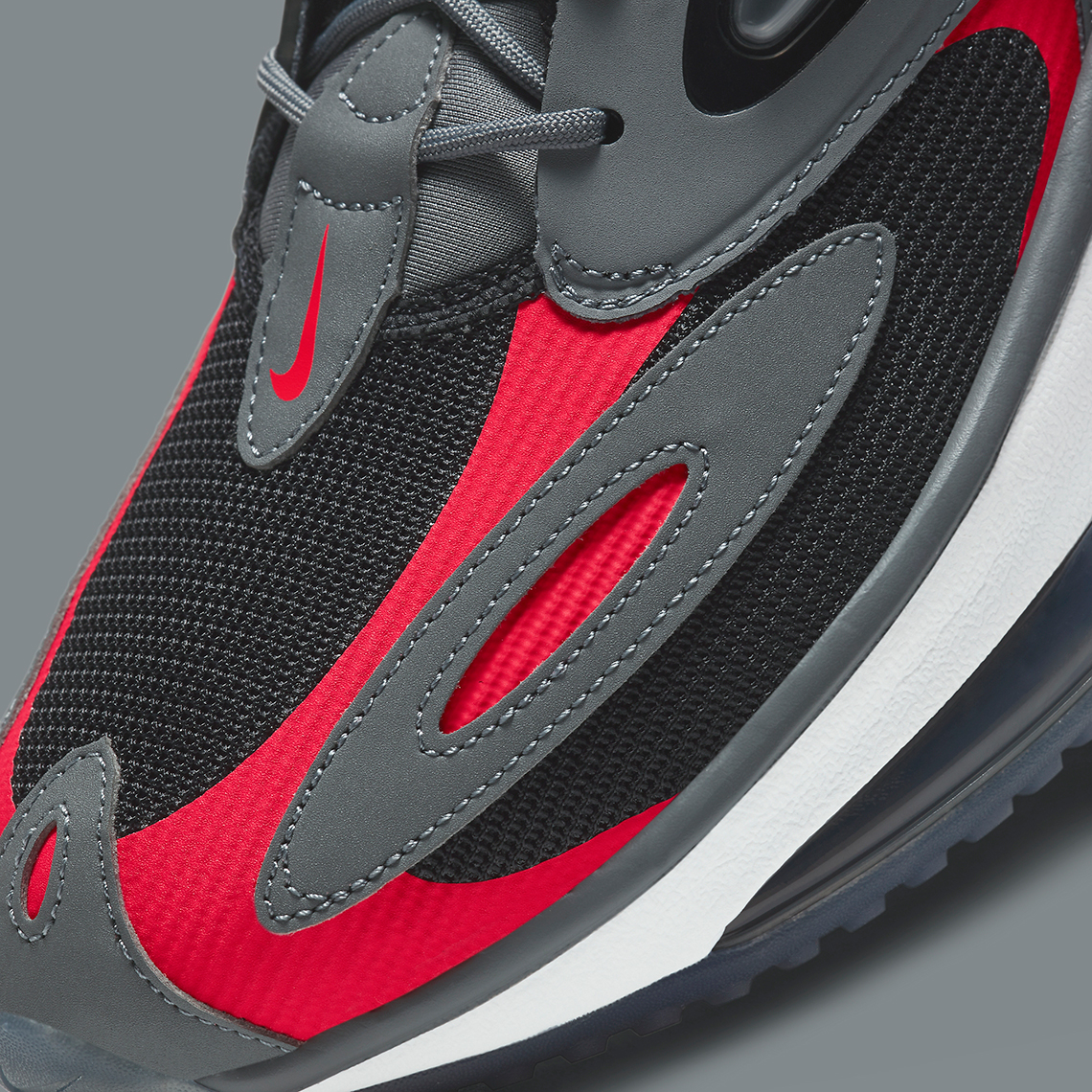 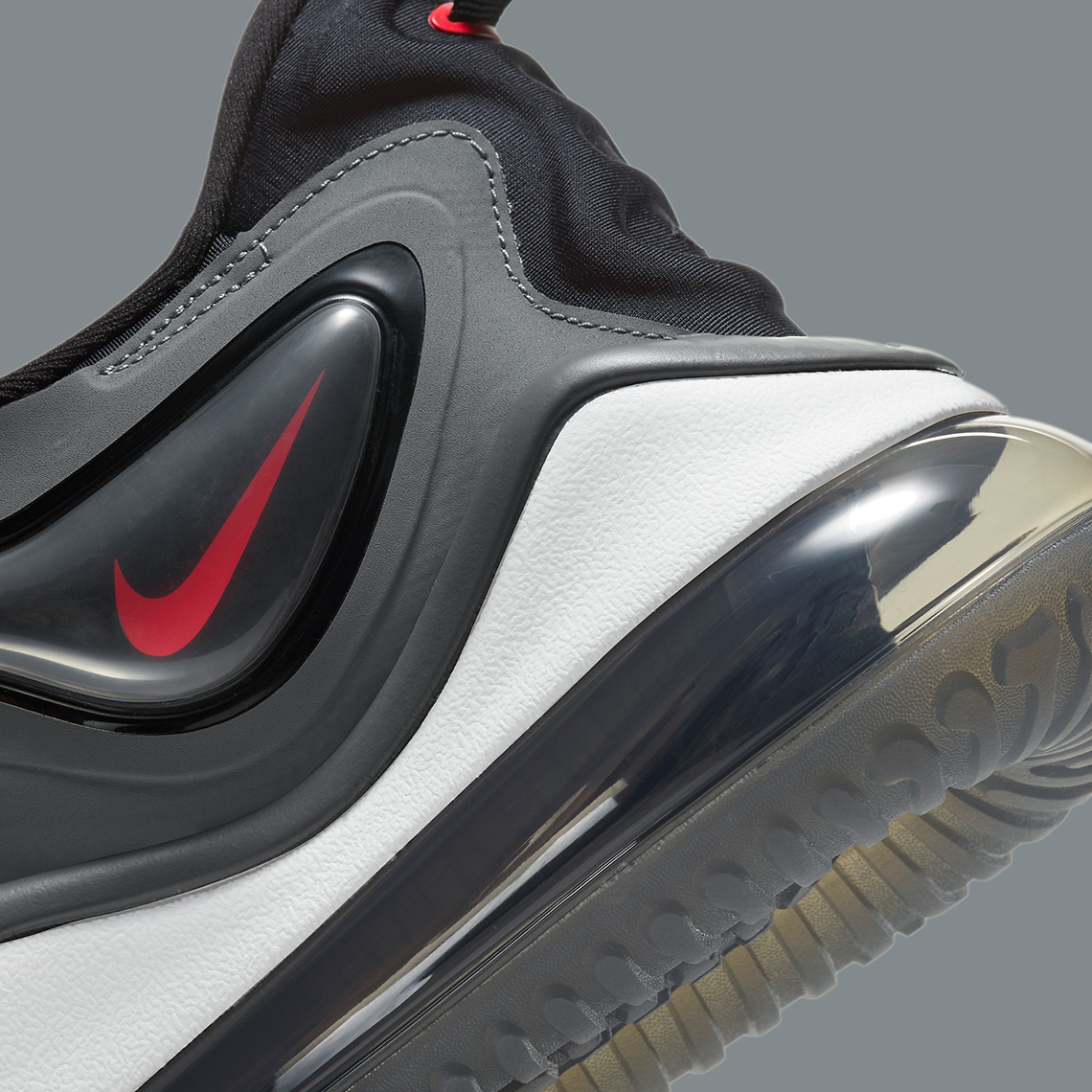