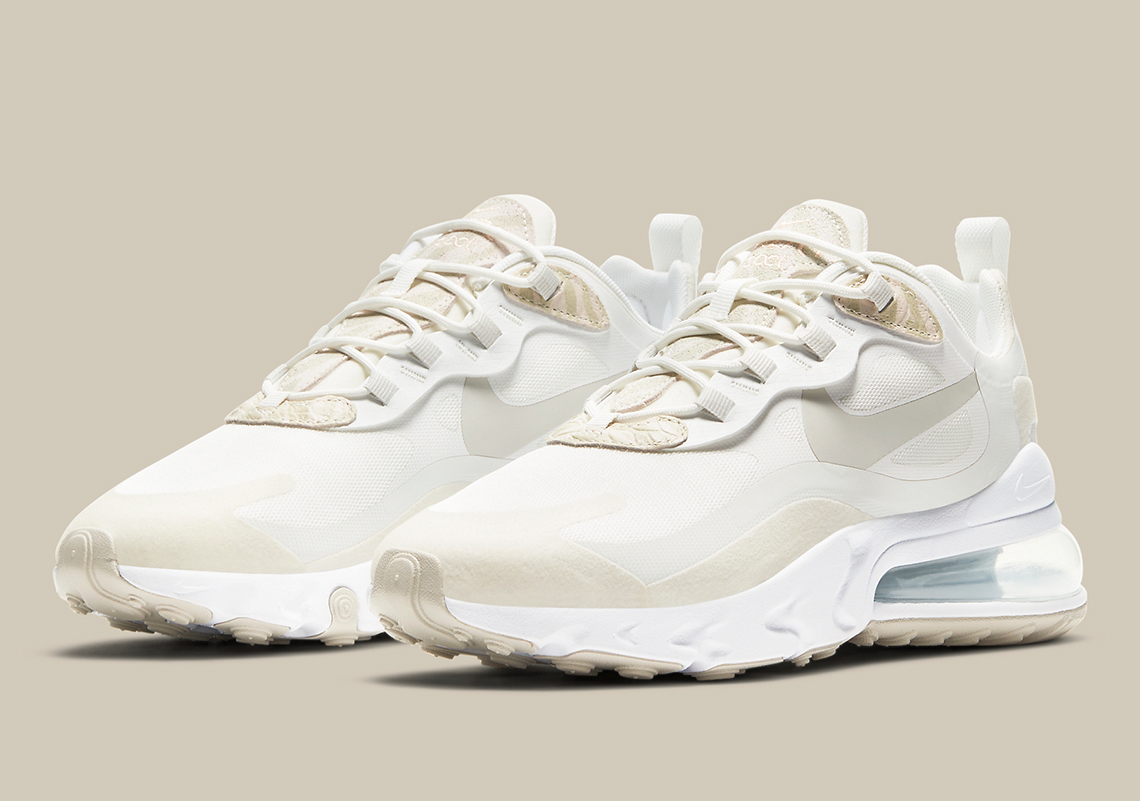 Animal print has surfaced time and time again on many of Nike’s silhouettes. But while typically flaunted in excess, the Air Max 270 React‘s use of it is far more subtle, as it takes up only a small fraction of the entire shoe.

Solid neutrals dress much of the mesh exterior, with the toe cap and swoosh following suit though in a marginally distinct cream. The sole unit mirrors the very same palette save for at its Air Unit, which tints subtly in blue. Over top the eye stays, the animalistic motifs come into play, with each of the various parts dressed in one of two textures. Overlaid, a subtle zebra pattern sublimates onto the vamp, instep, and top most eye stay, while the lighter layers contrast in a finish more reptilian.

Take a look at the pair for yourself below and expect a release to hit Nike.com likely within the coming months.

In other news, a Galactic Jade Air Force 1 Craft was just revealed. 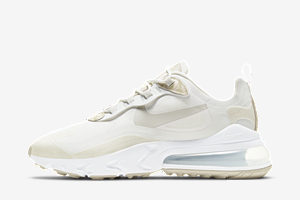 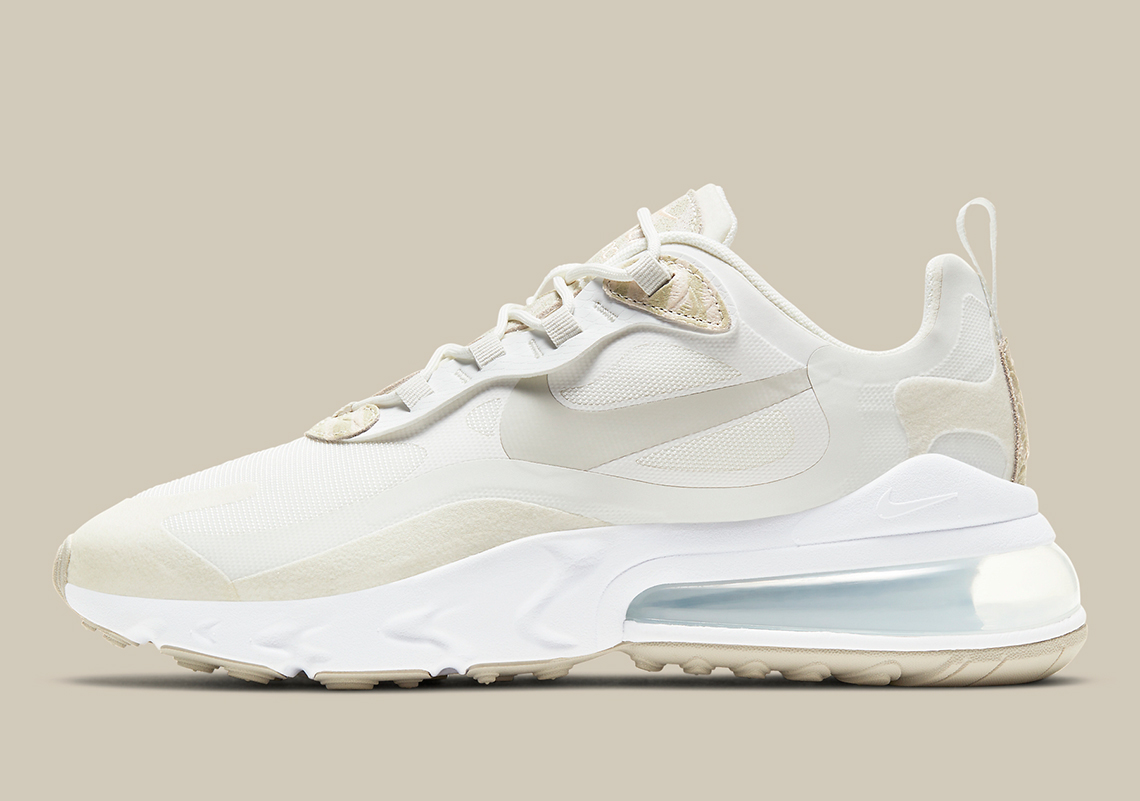 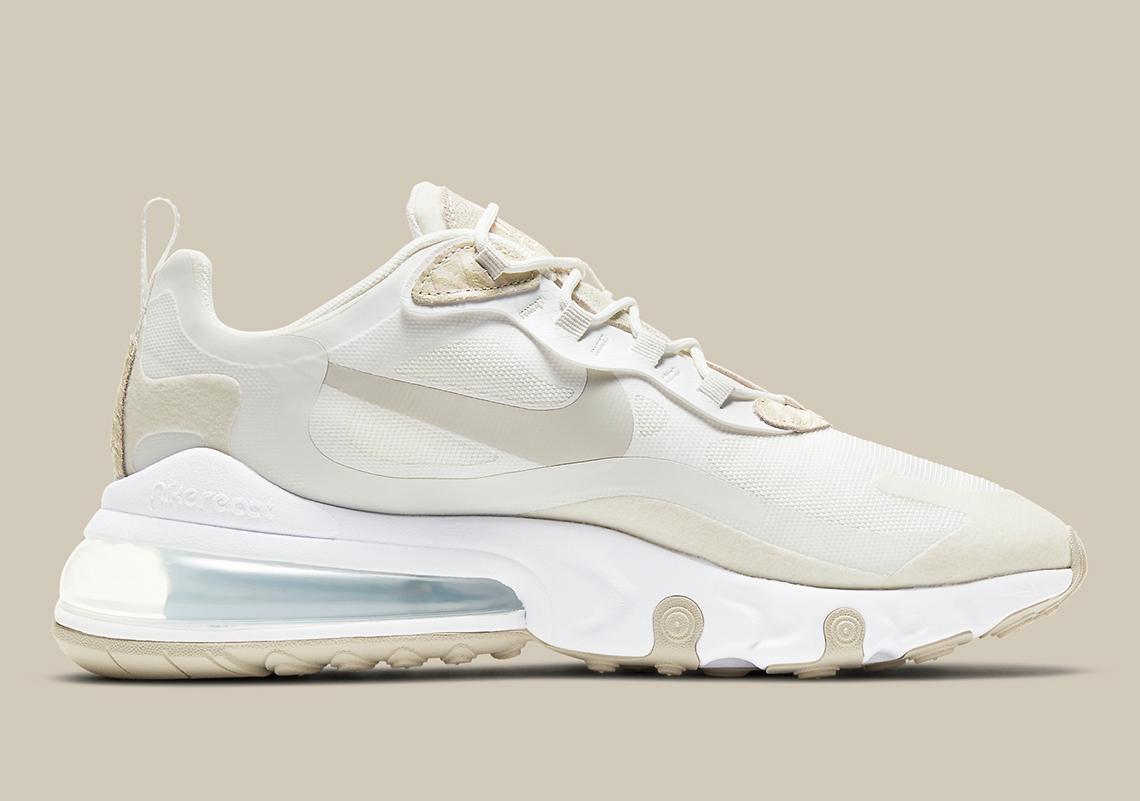 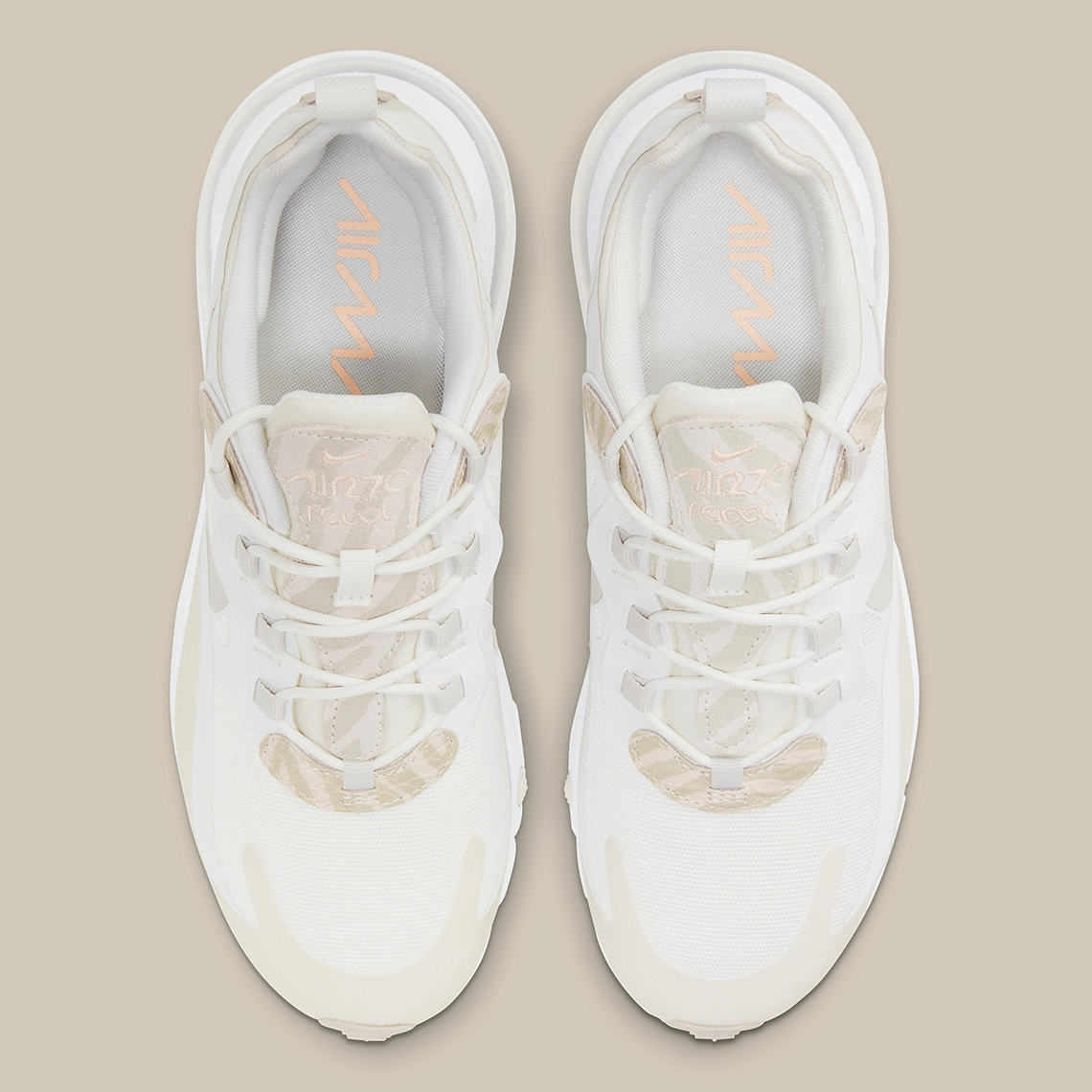 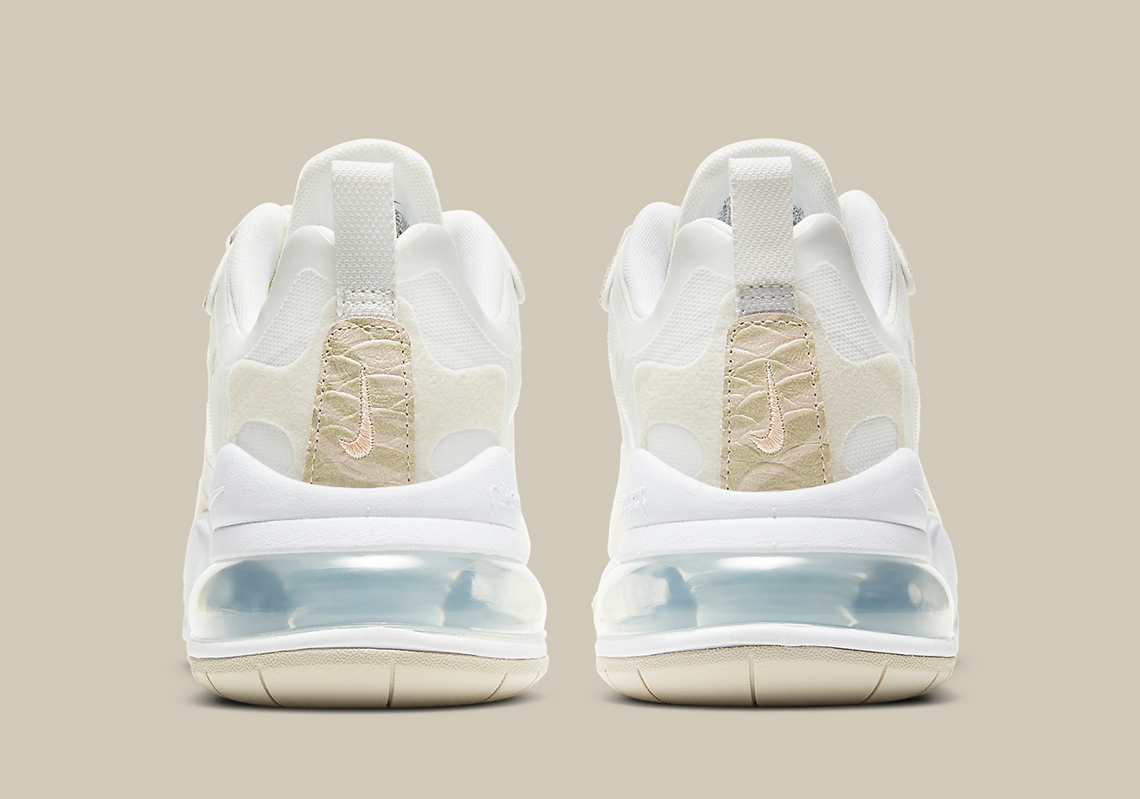 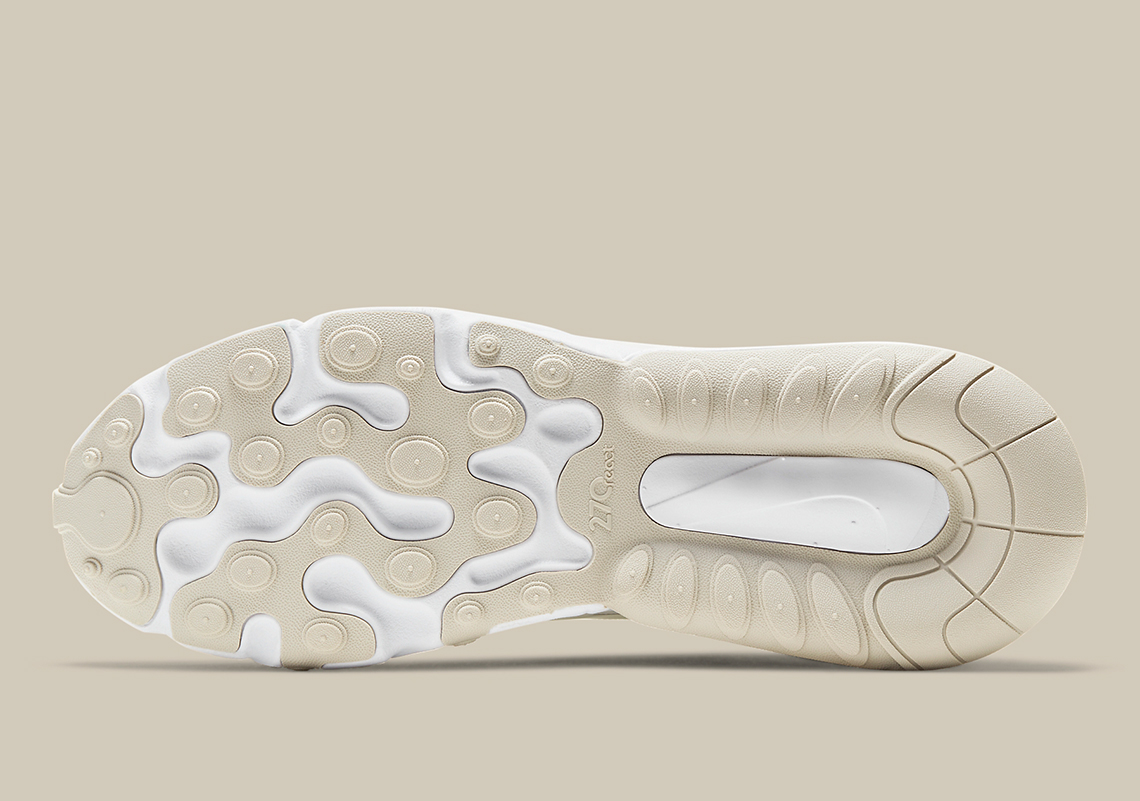 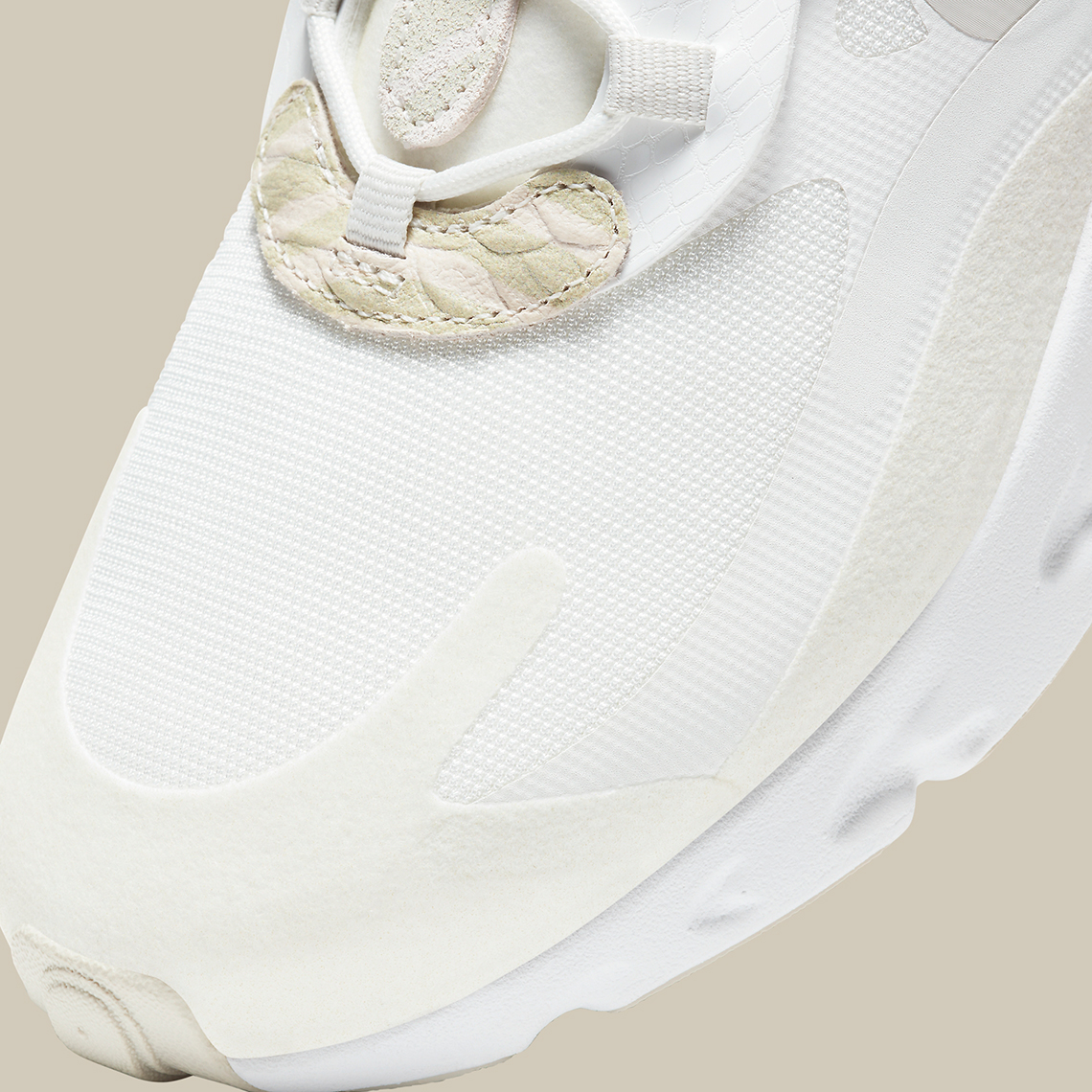 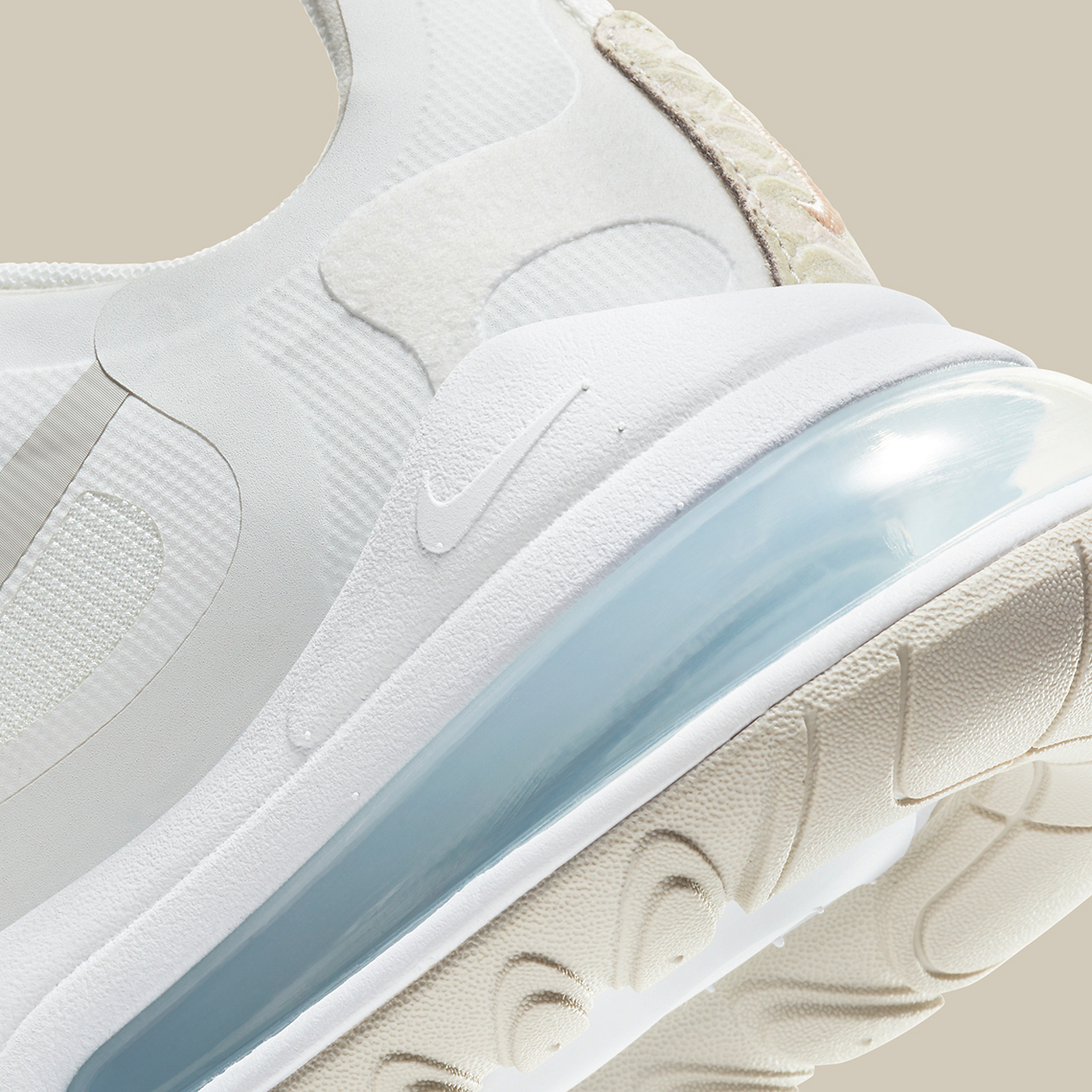 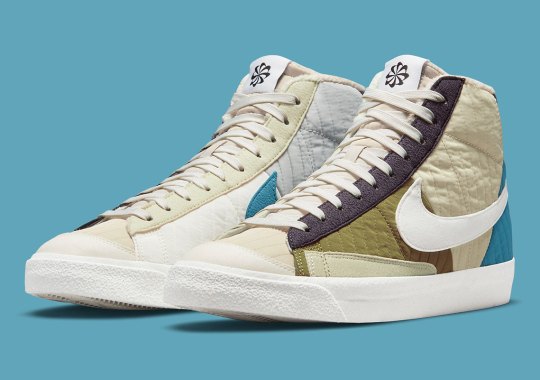