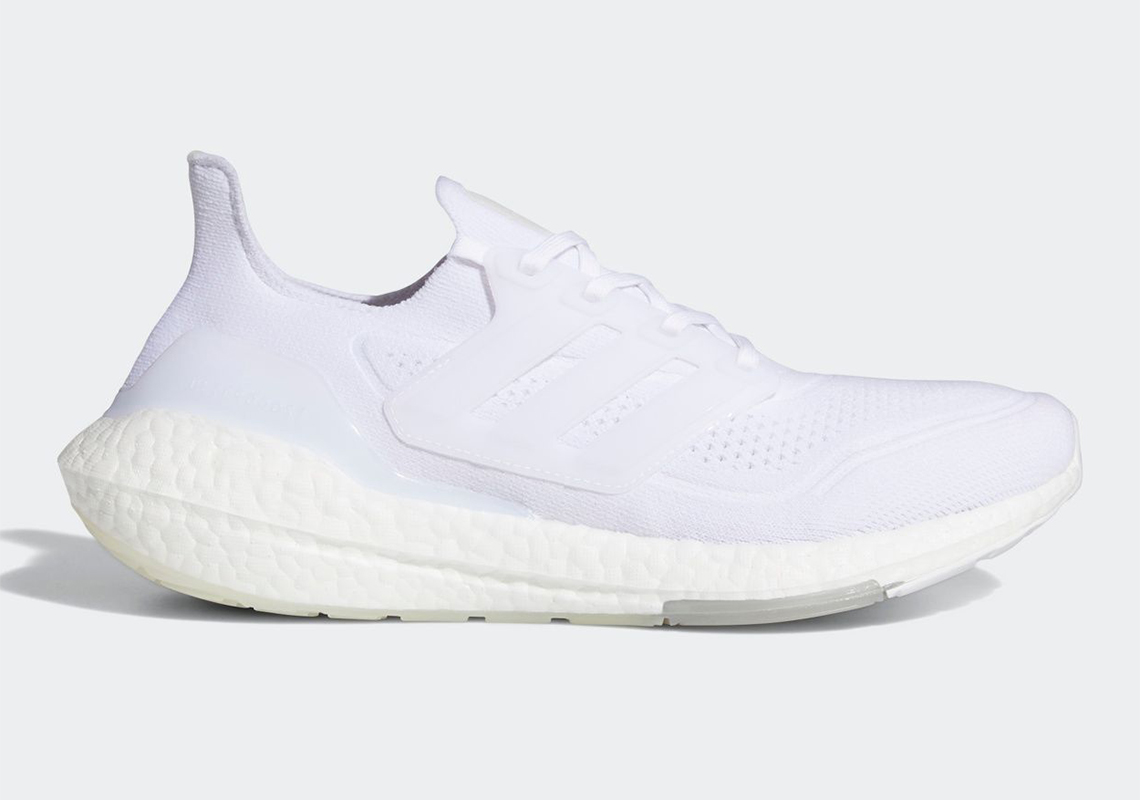 Yet to be officially unveiled, the adidas Ultra Boost 21 has recently emerged in a “Triple White” colorway likely to follow up the three arrangements first teased in August 2020.

As with the model’s original version, which was famously donned on-stage by Kanye West, “Footwear White” takes over the updated Primeknit+ upper and modified BOOST midsole. Profile 3-Stripes and supportive structures around the heel indulge in translucent finishes that deliver some contrast to the otherwise tonal proposition. Underfoot, the Primeblue-constructed pair boasts a different Continental rubber outsole pattern than on previous Ultra Boost options, while also rethinking the use of a Torsion system.

Enjoy a first-look at the versatile BOOST-cushioned sneaker here below, and anticipate an adidas.com launch in the first half 2021.

For more from adidas, check out all confirmed and rumored Yeezy release dates. 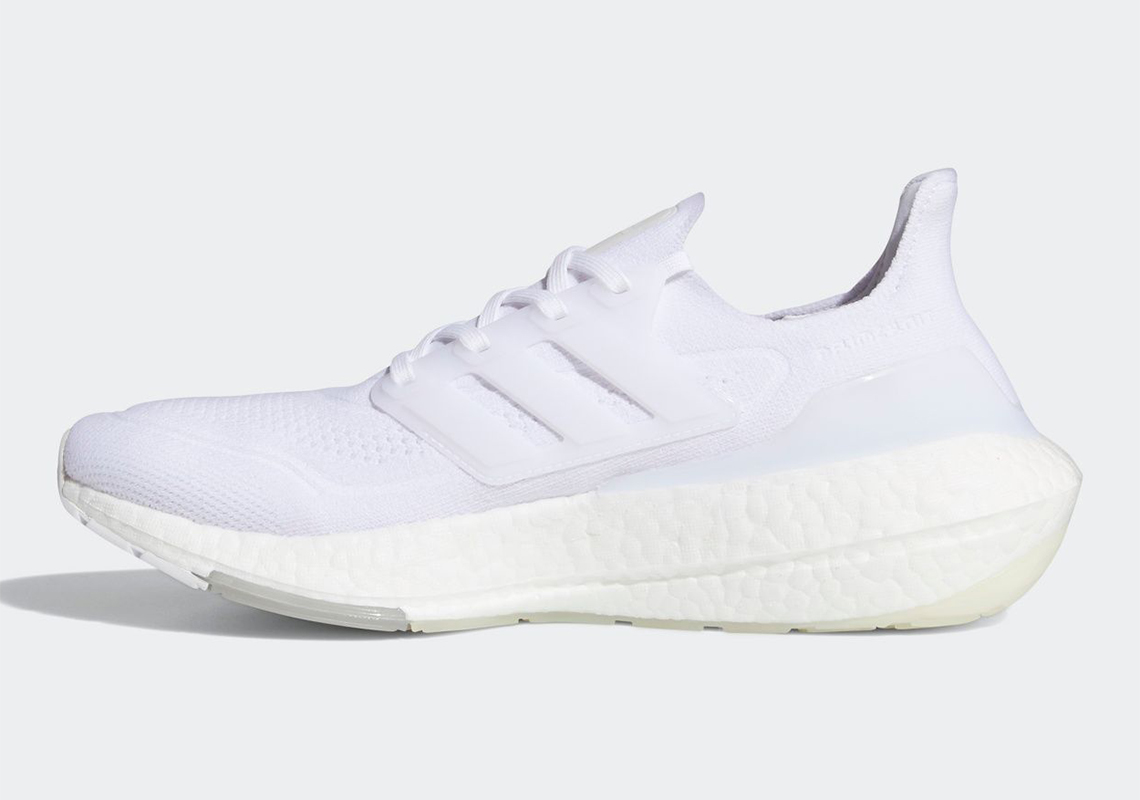 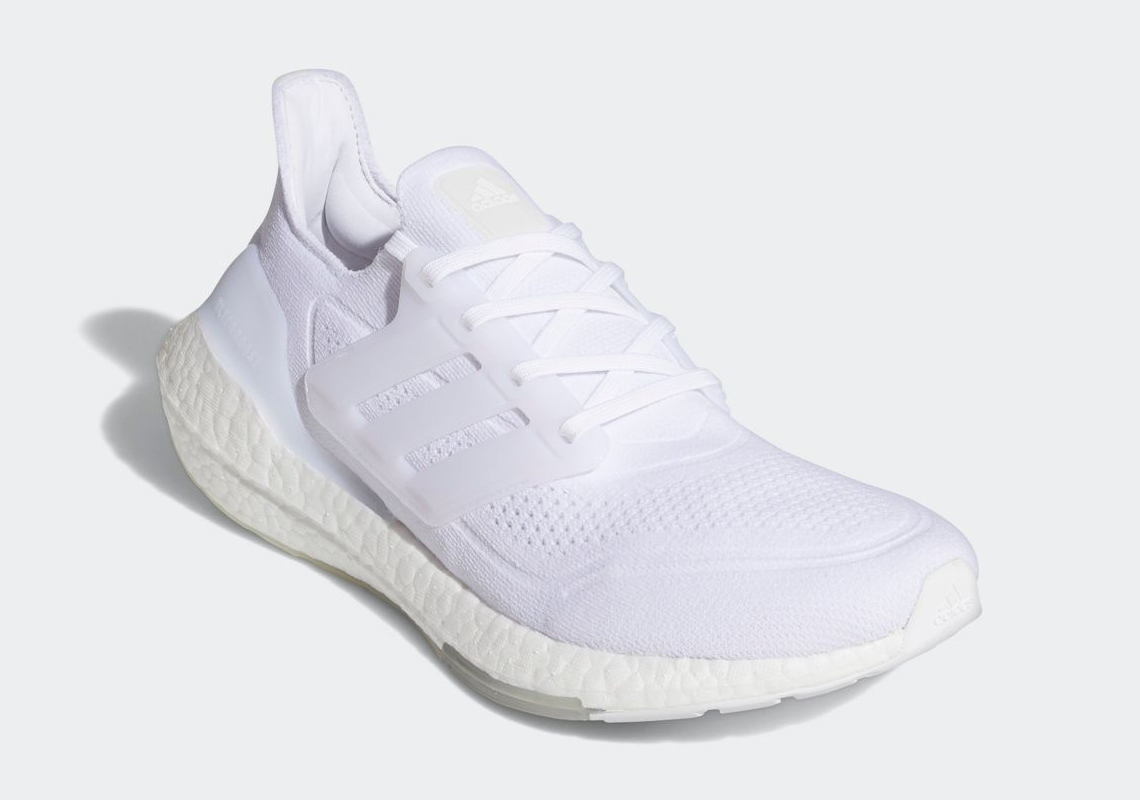 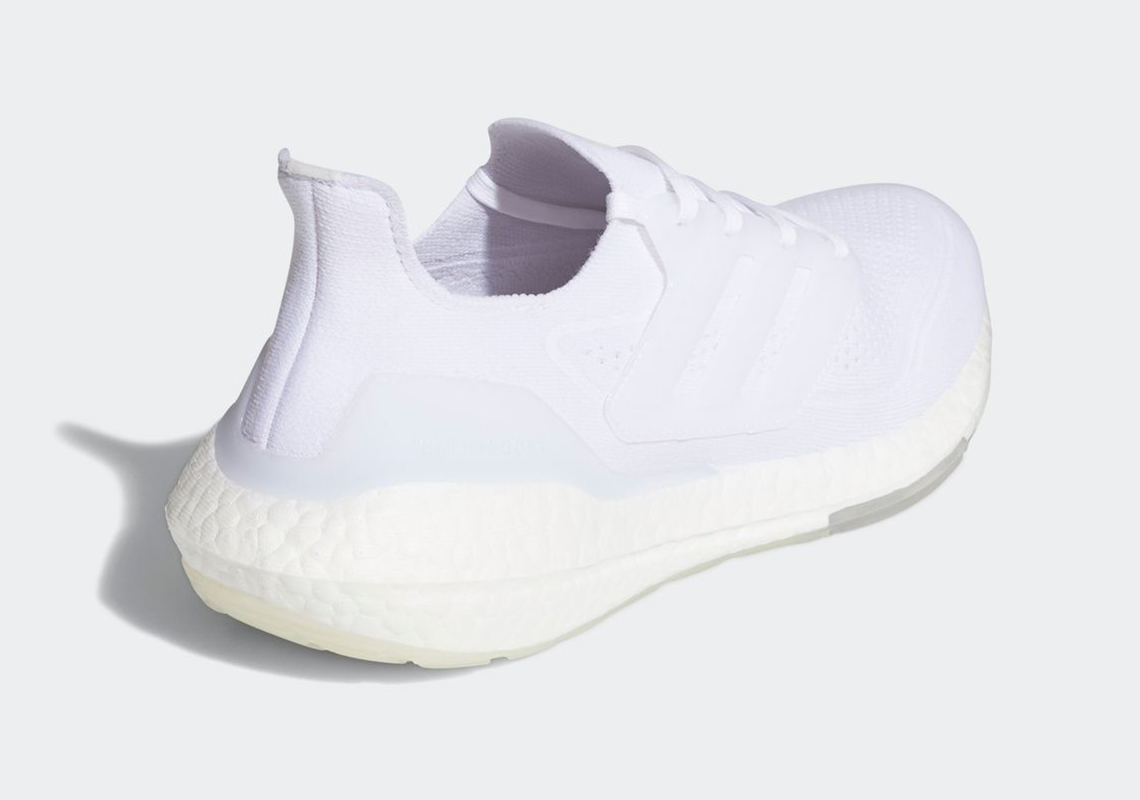 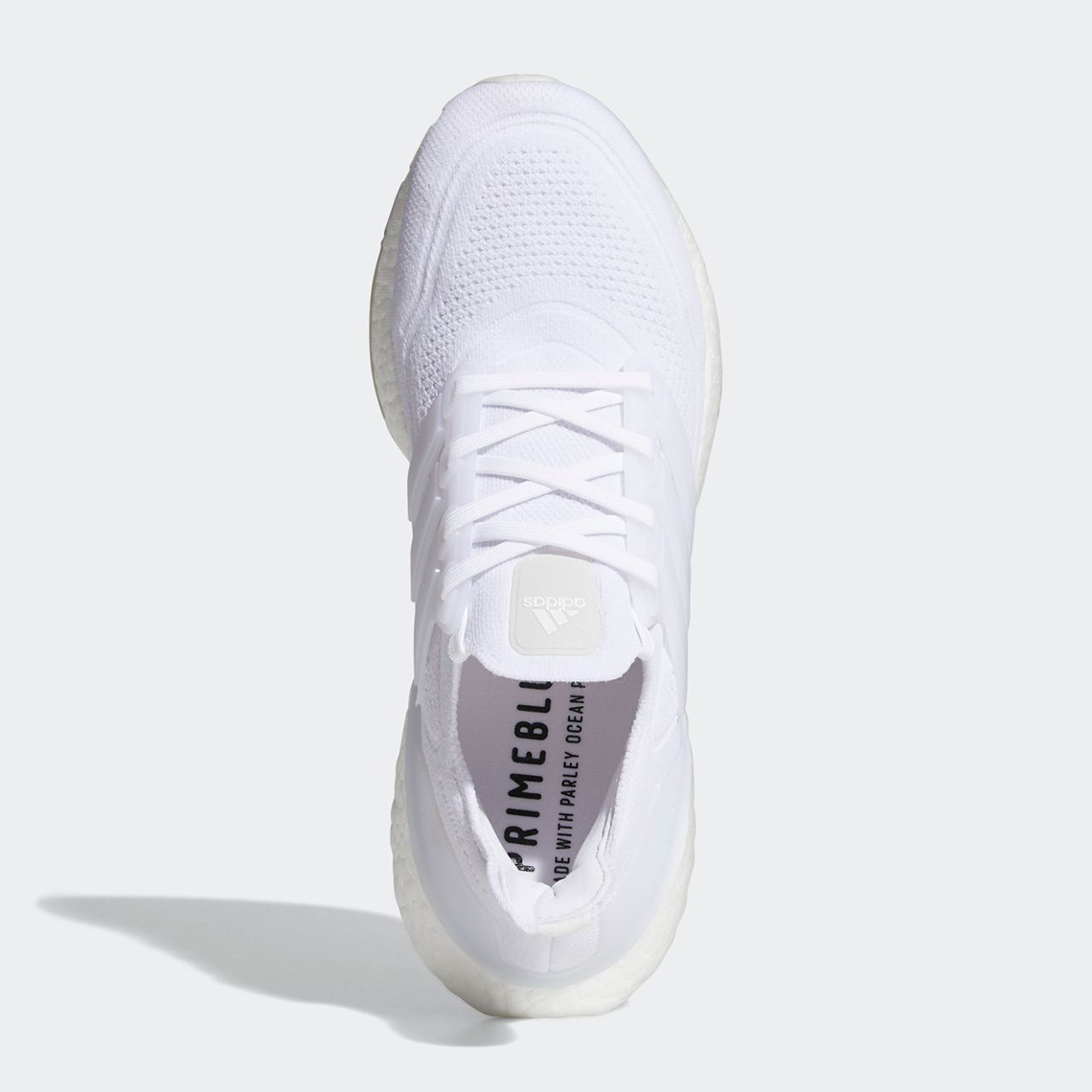 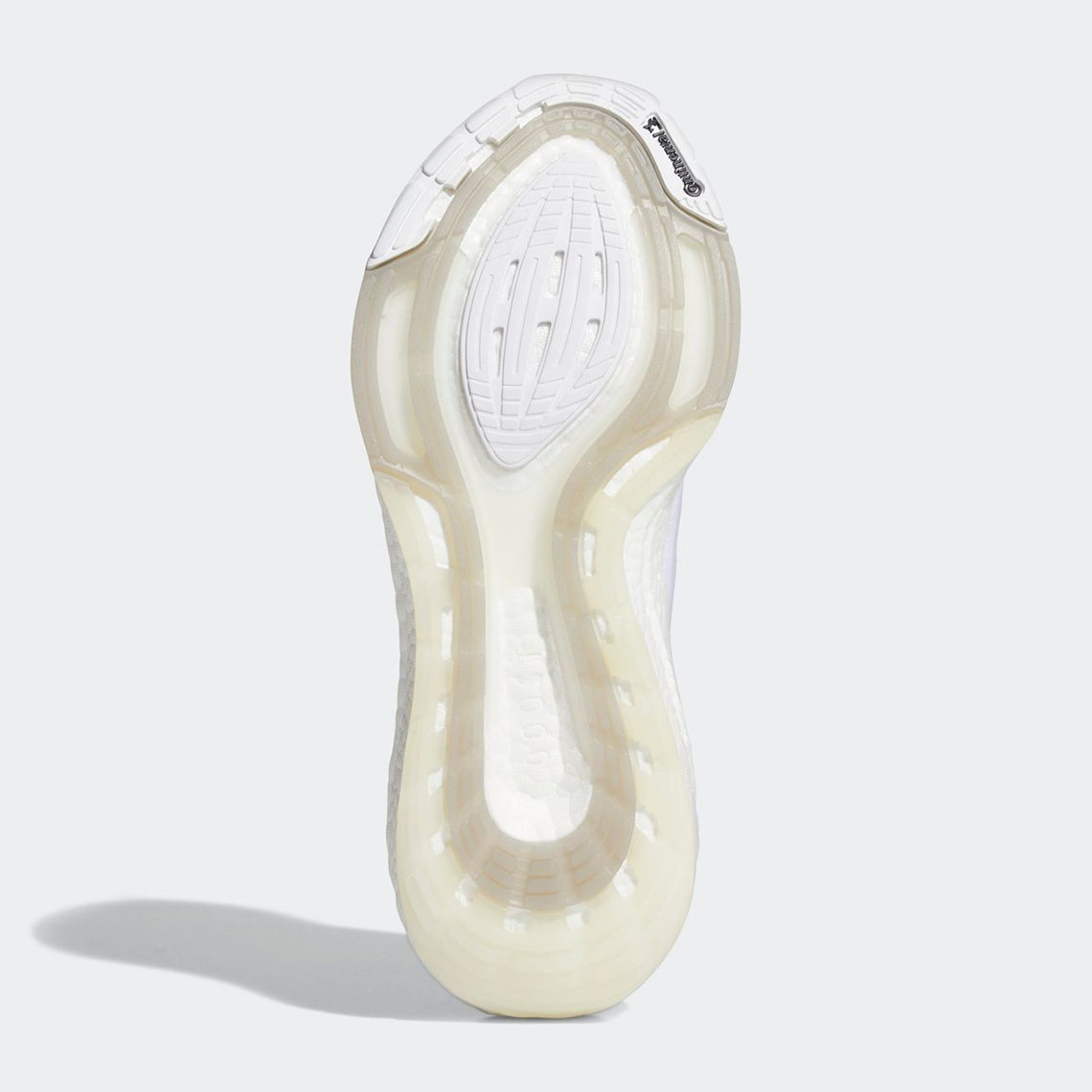 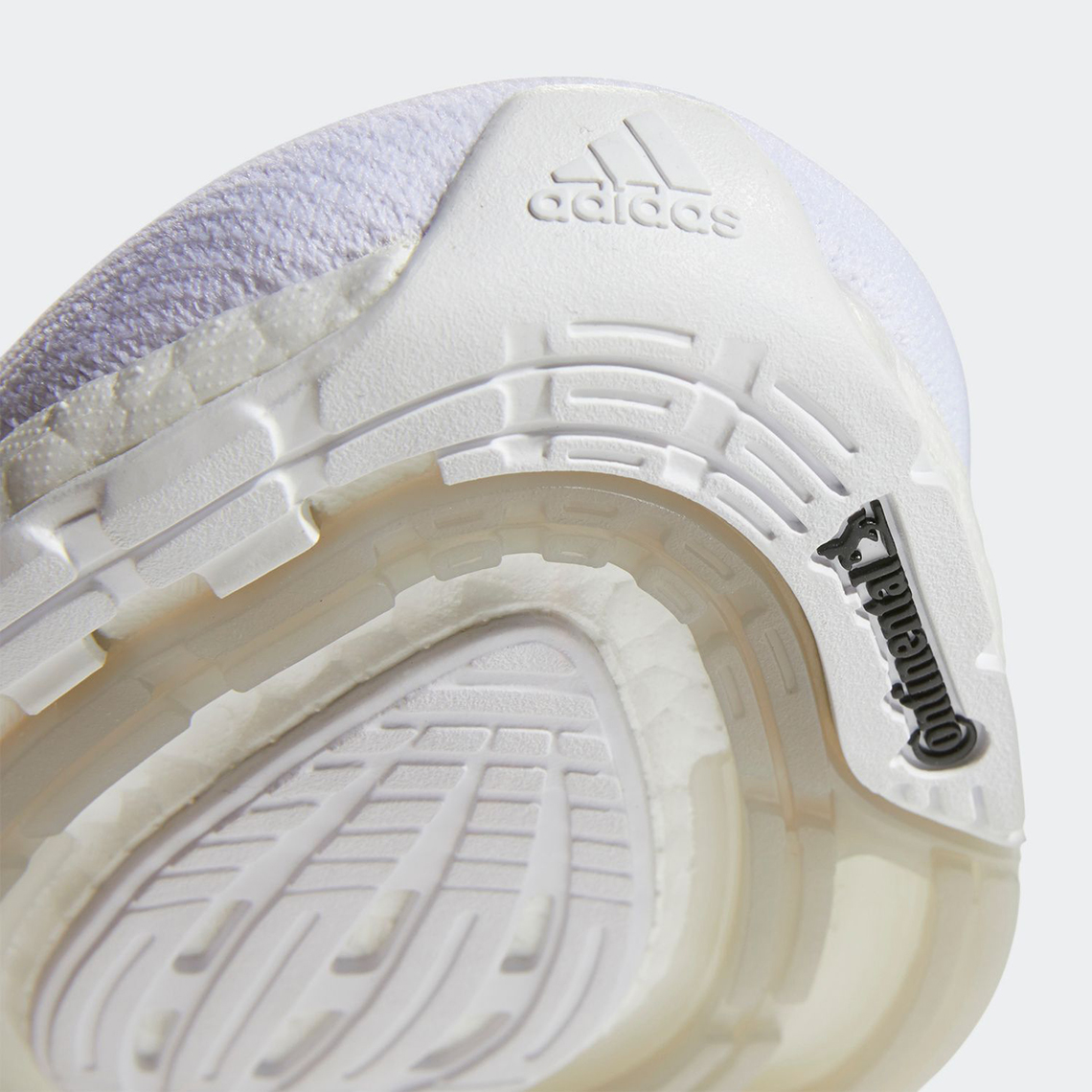 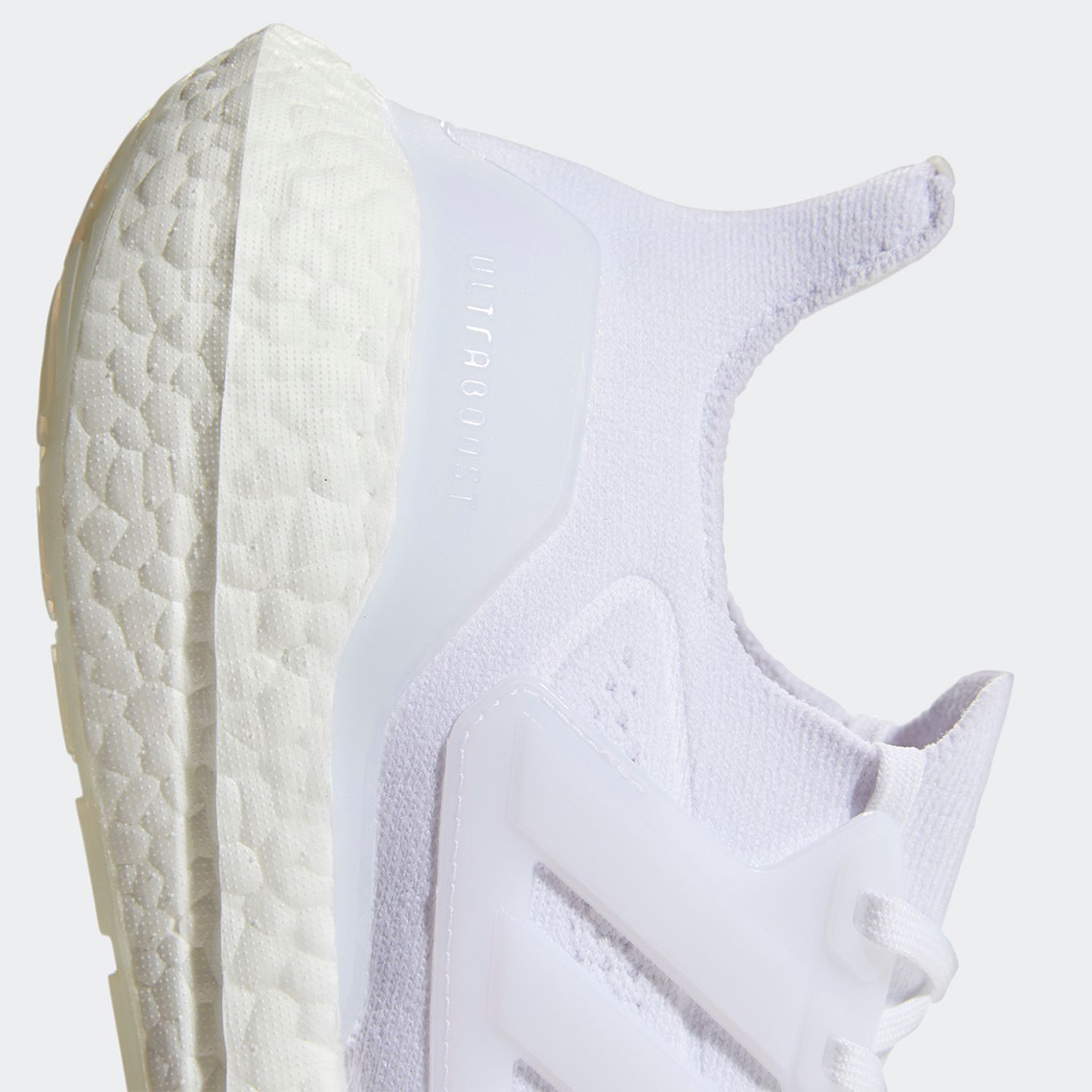