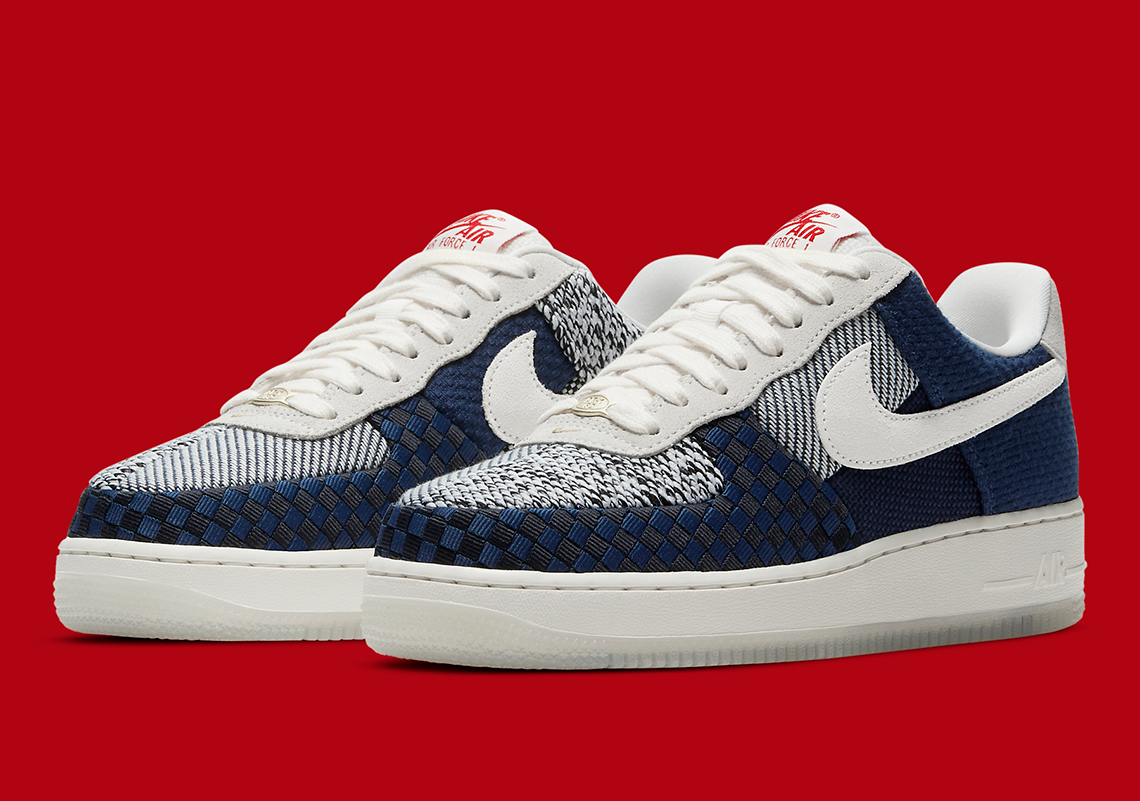 Since late last year, Nike has picked up an interest in traditional Japanese craft. Through both the Air Jordan 4 “Deep Ocean” as well as the series of Denham collaborations, the brand exhibited a number of tasteful executions, each imbued with indigo dyes and darned over with many a thick stitch. Now, each of the methods tested prior are poised to culminate with just one pair: the Air Force 1 “Sashiko.”

Unlike the options that predate it, the AF1 is far more refined in its handiwork. Its upper, though, is still composed of a number of unique swatches, each alternating as the arrangement transitions from the lateral to the medial. The panels along the base are certainly the most alluring — and arguably chaotic — as both the weave pattern and coloring is switched up abruptly right at their center points. Overlaid, the counter and toe cap don textures of indigo-dyed yarns and crosshatch black and blues, respectively, further offsetting the neutrals that outfit both above and below.

Marked further with both distinct characters, the pair should be ready for a Nike.com release soon.

In other news, have you seen the Nike Waffle One Summit White? 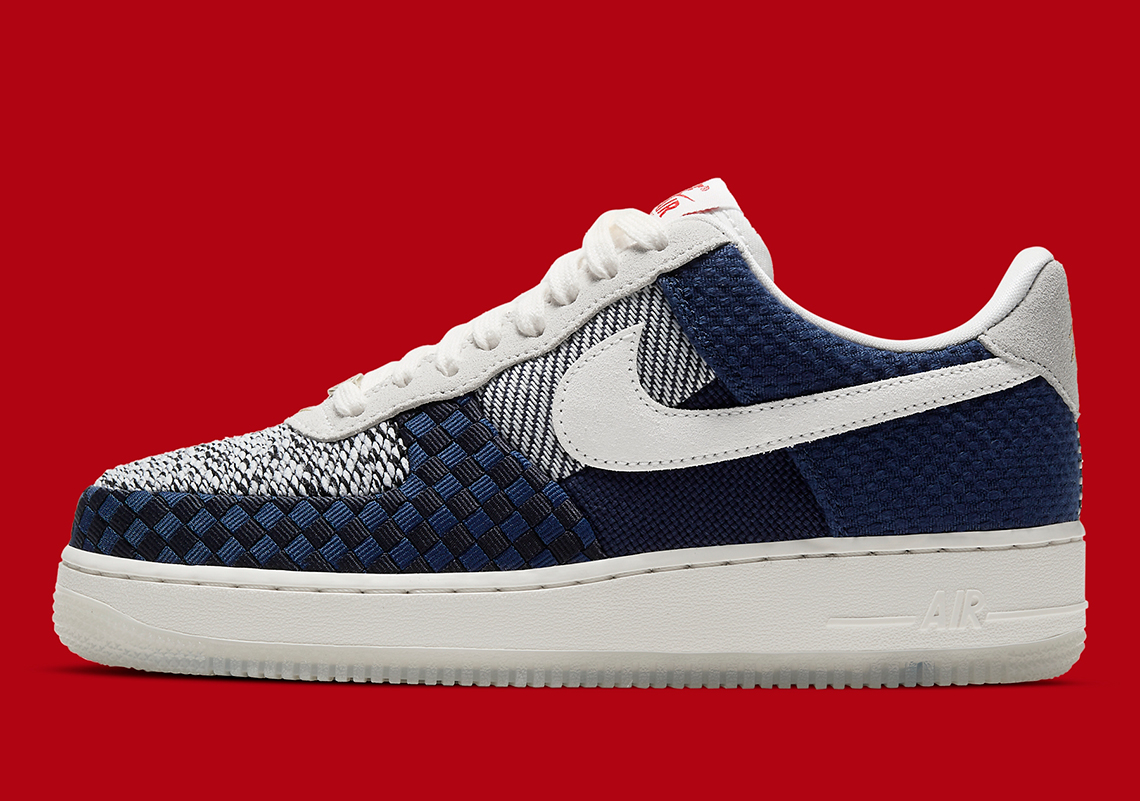 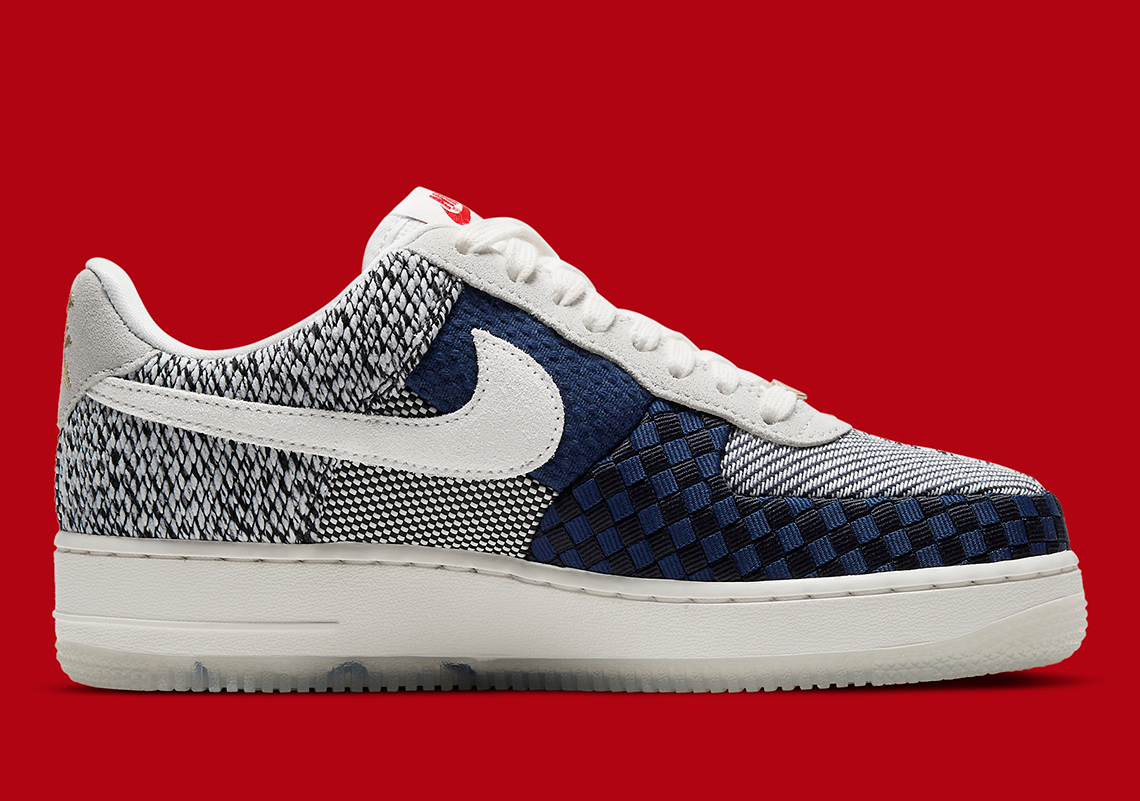 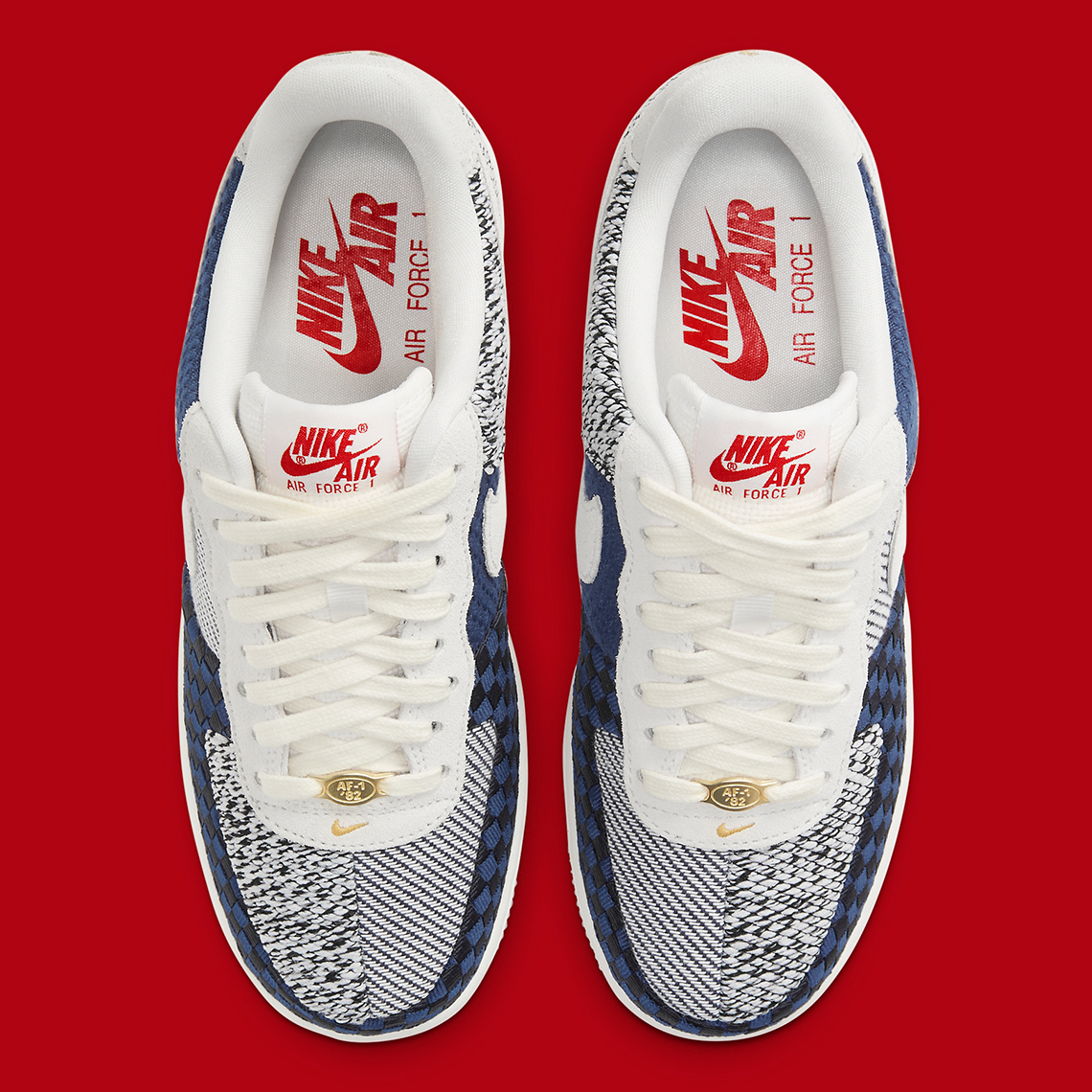 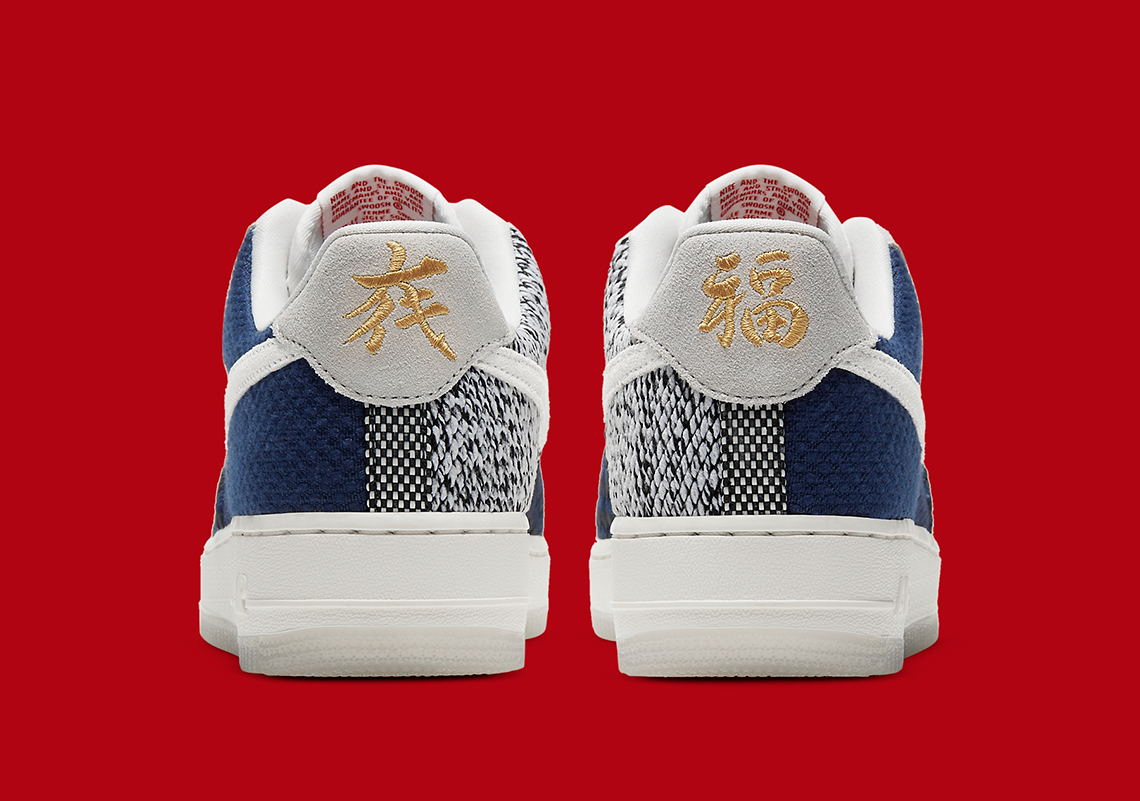 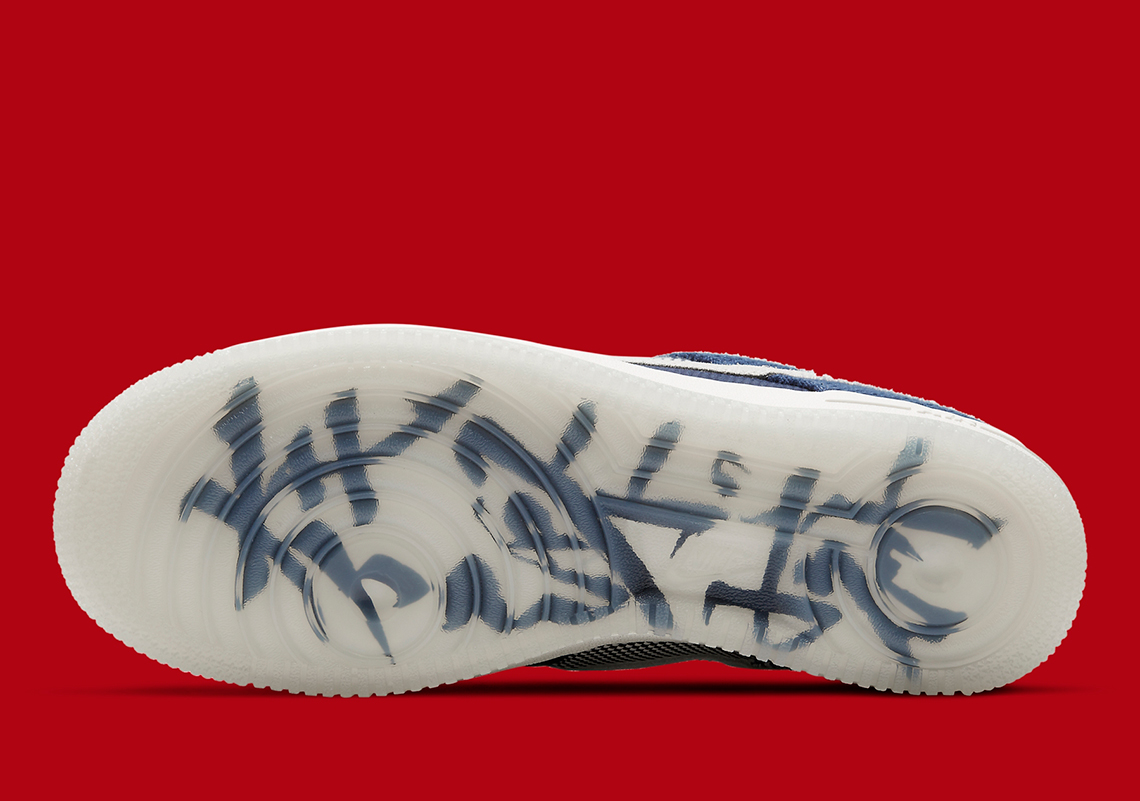 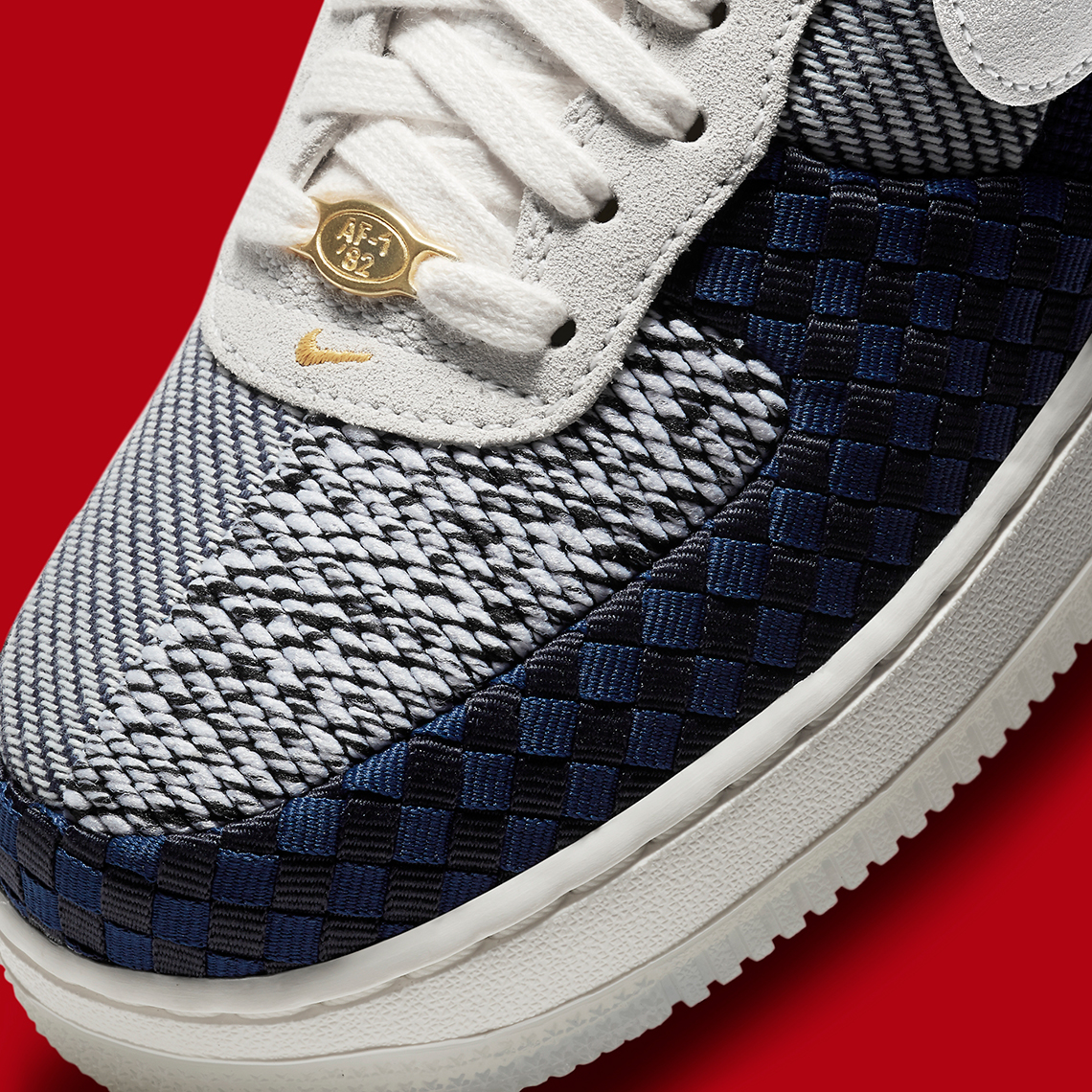 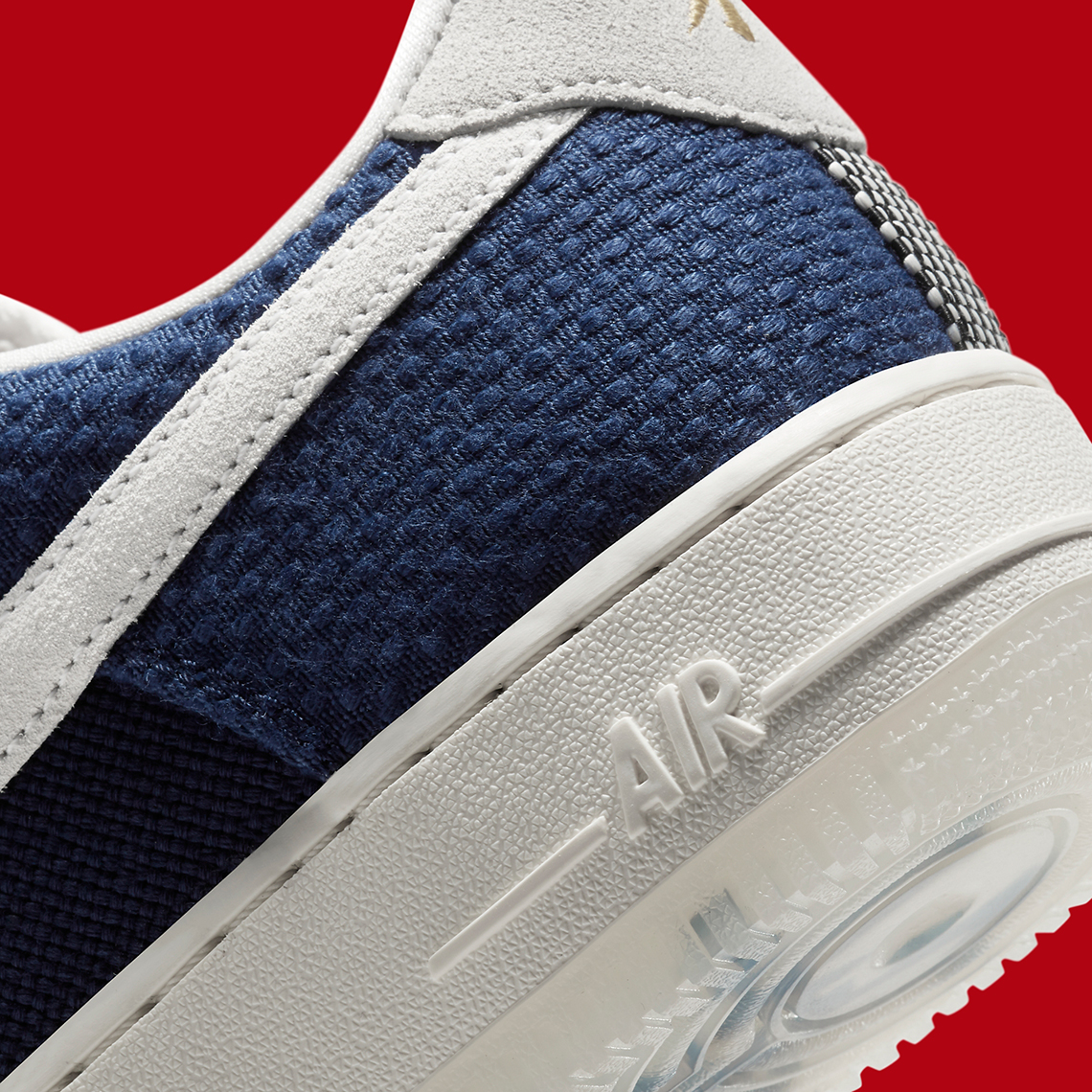