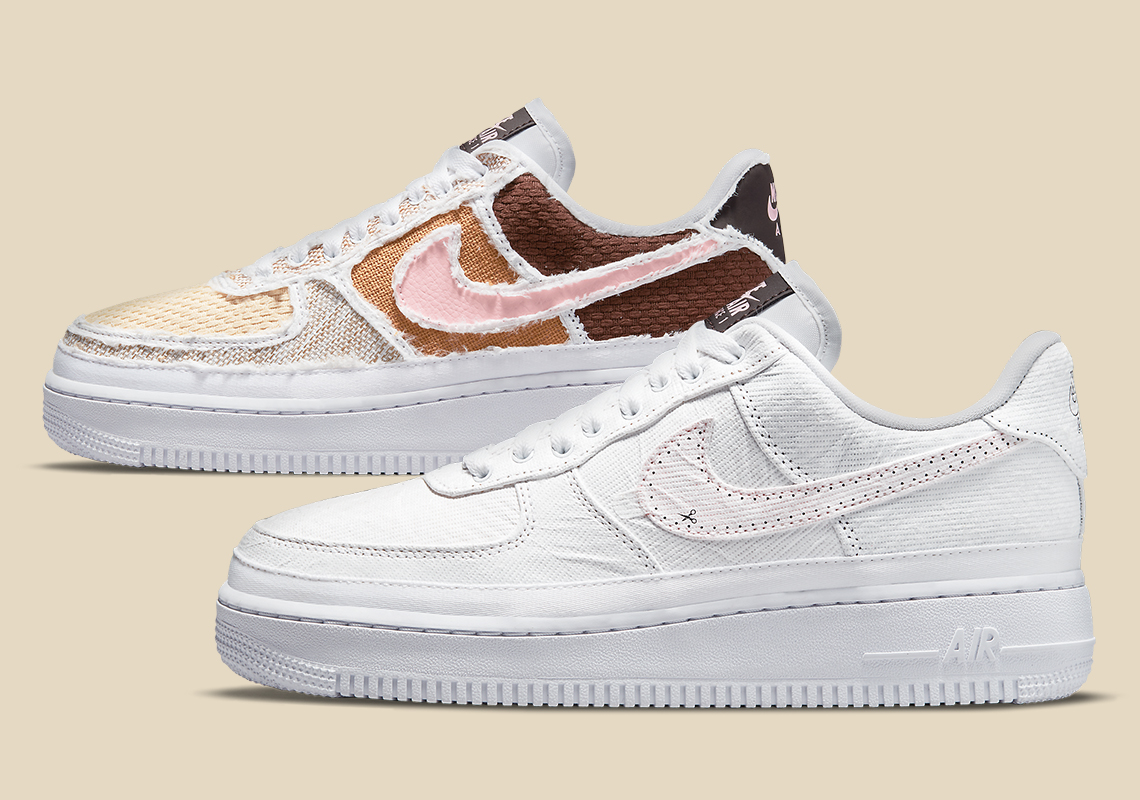 If you happen to spend your time on TikTok, then it’s likely you’ve seen this tearaway Air Force 1… or at least some variation of it. Similar to what happened to the Air Jordan 1 “Obsidian,” the app’s audience (and its algorithm) took an extreme liking to the pair’s uppers. Comments, likes, and views totaled to absurdly high numbers, so the brand couldn’t just leave the design back in 2020.

Today, yet another colorway of the customizable Air Force 1 has been revealed. This time, the underlayers are far more rugged when compared to its predecessors, bearing fabrics and colors out of the assumed norm. Thick mesh panels dress the forefoot in a light cream, accented along its side with a similarly light hemp texture. Eye stays follow the latter to a T, while the mid-panel and counter contrast in their use of tan and dark brown, respectively. Swooshes, which also happen to be the only leather fixture, then mark with a light pink, matching that of the tongue and insole branding.

Grab a detailed look at these both before and after right here and sit tight as a release will hit Nike.com soon. 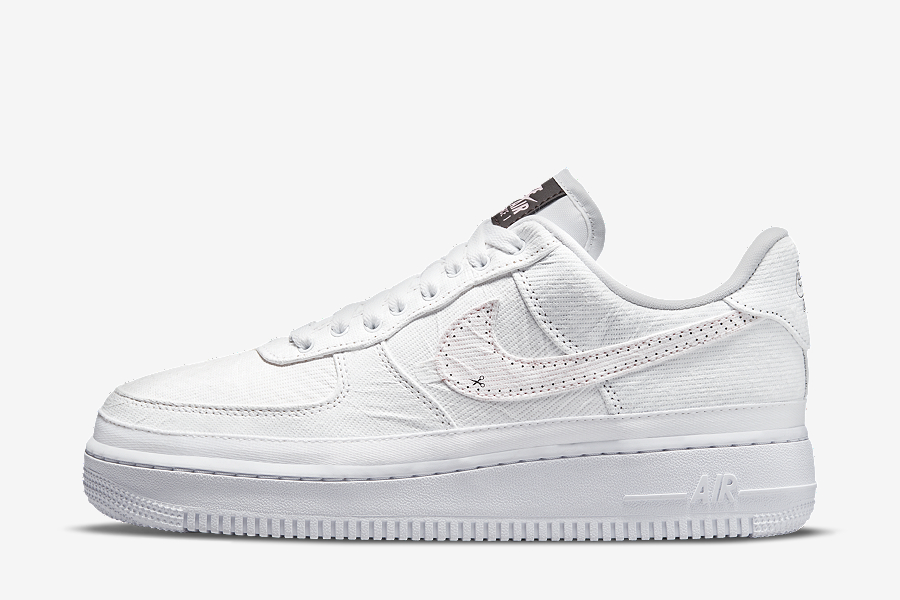 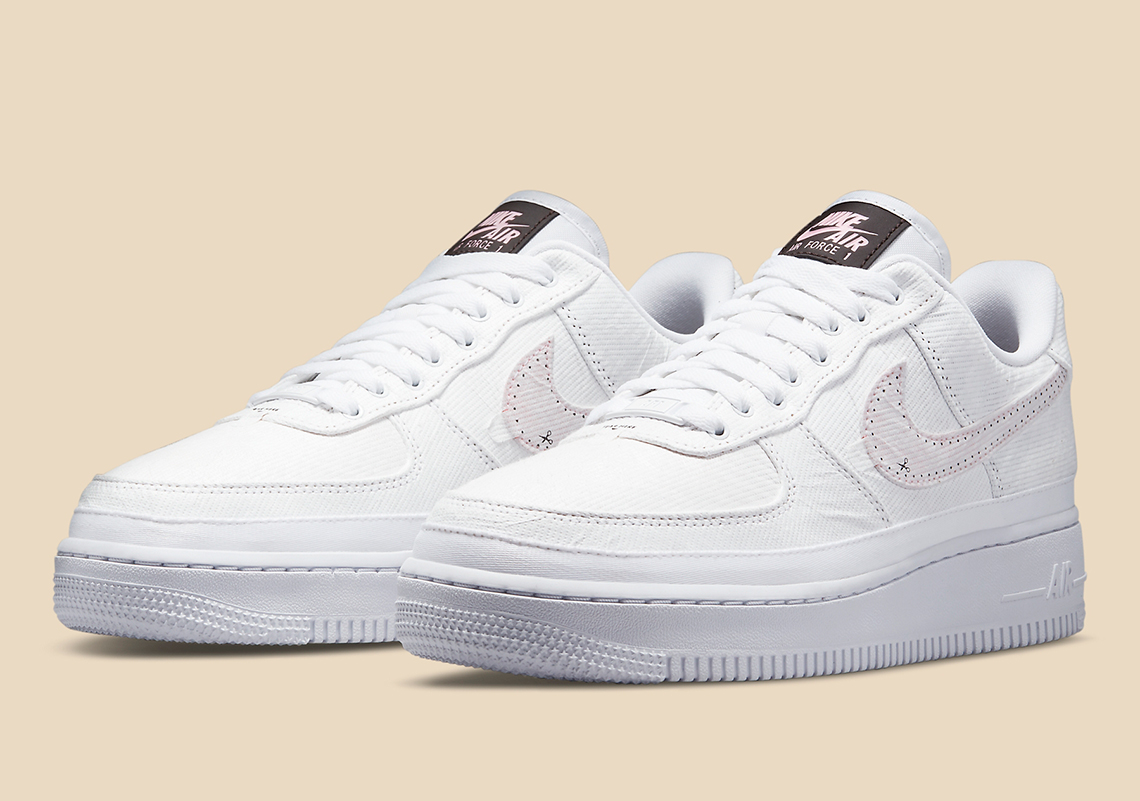 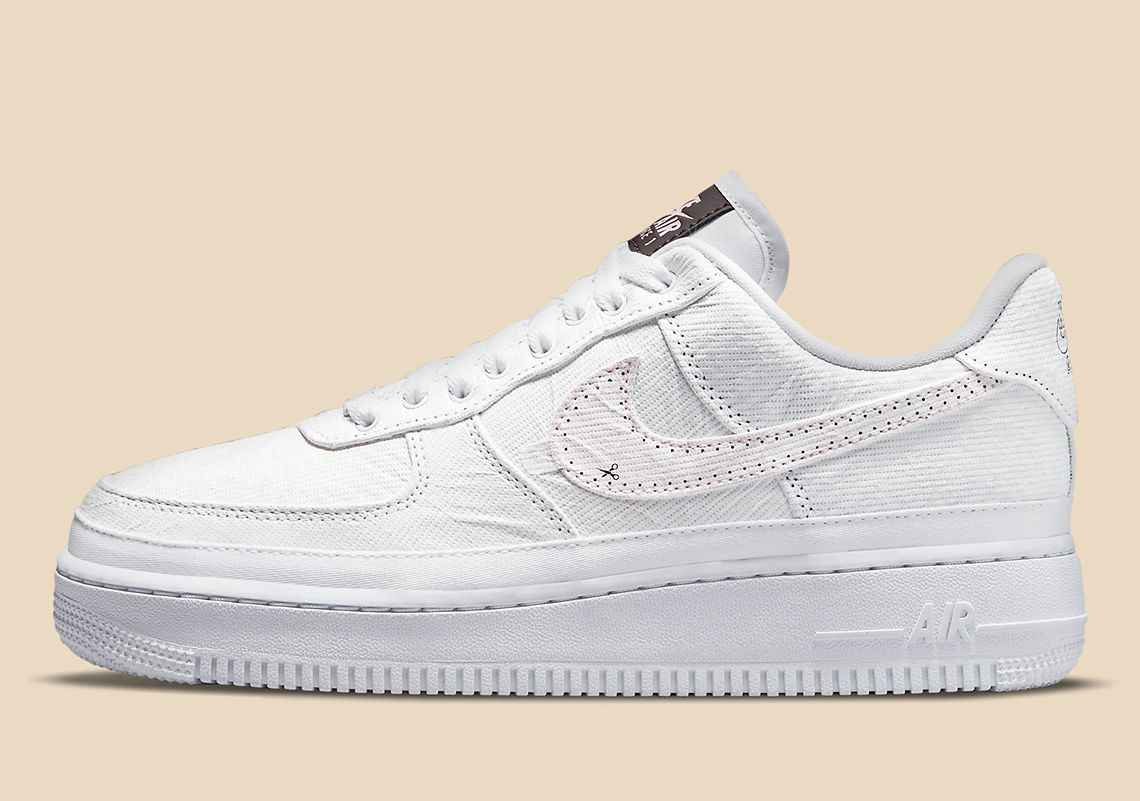 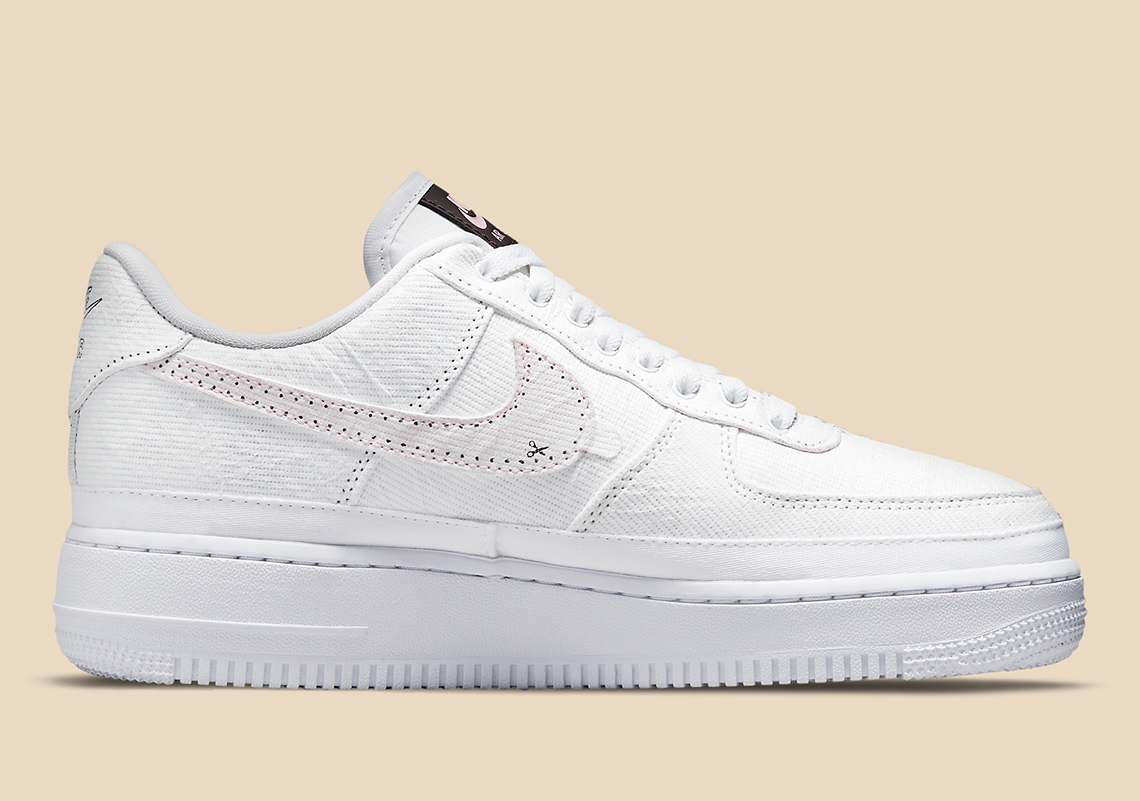 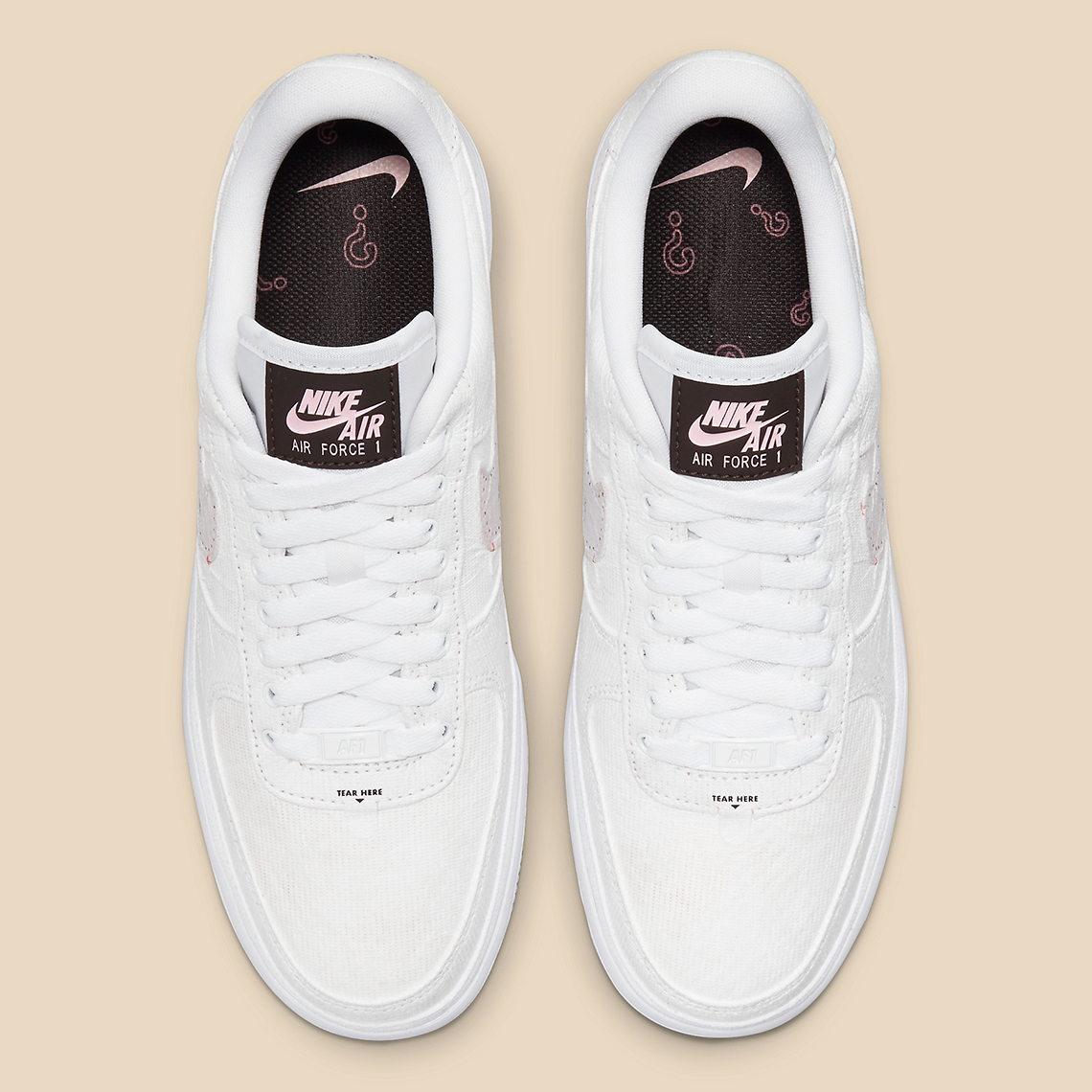 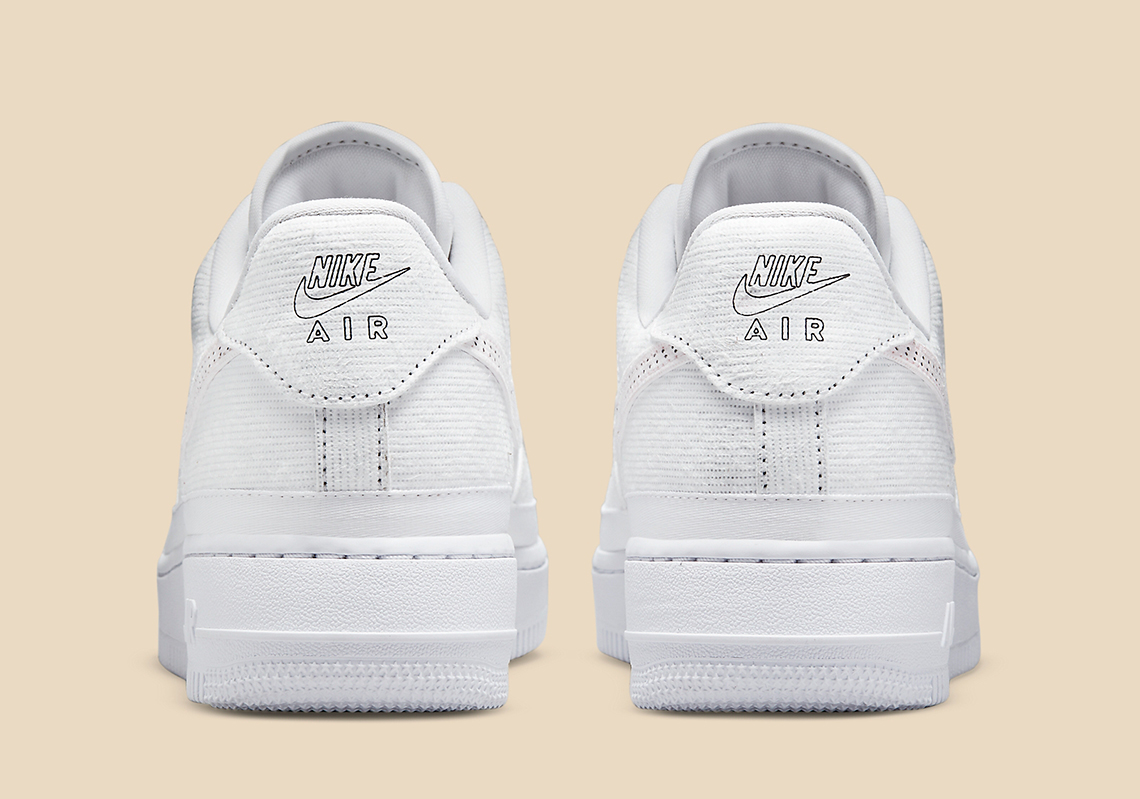 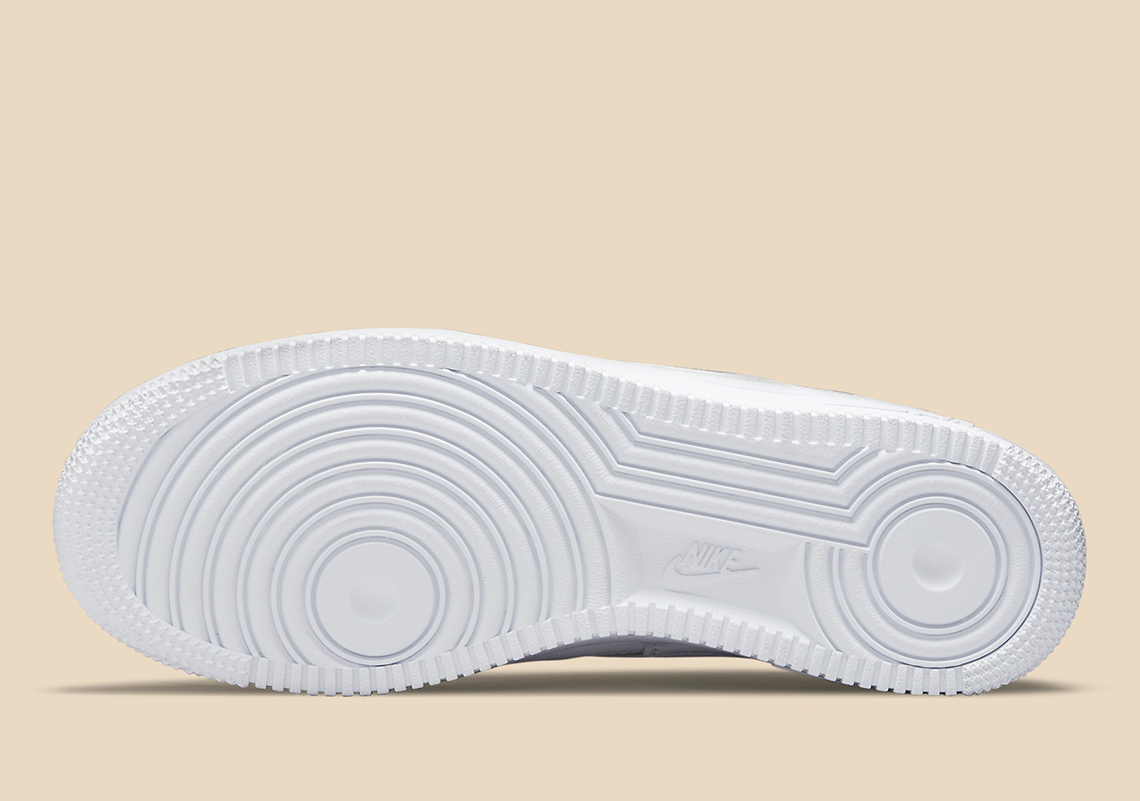 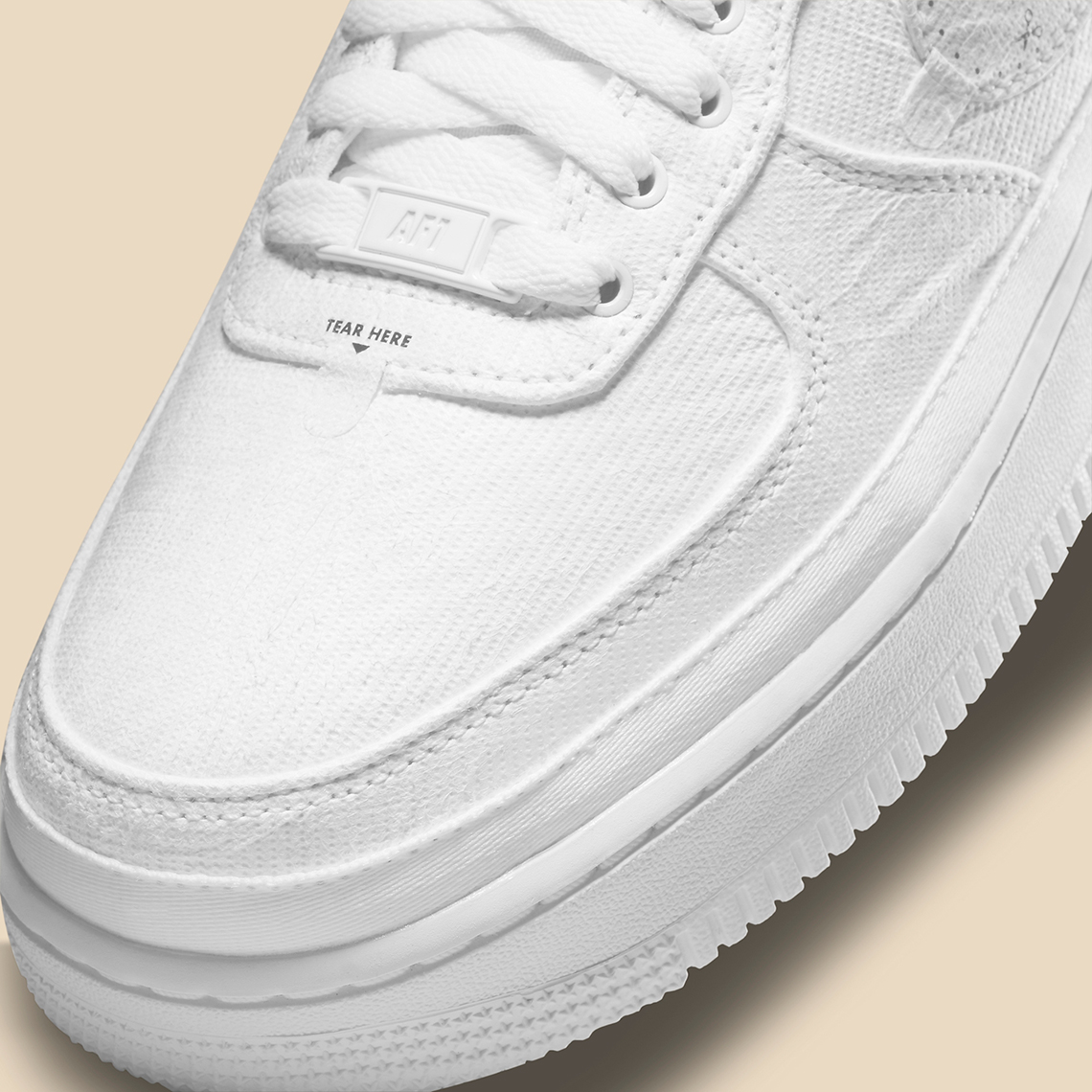 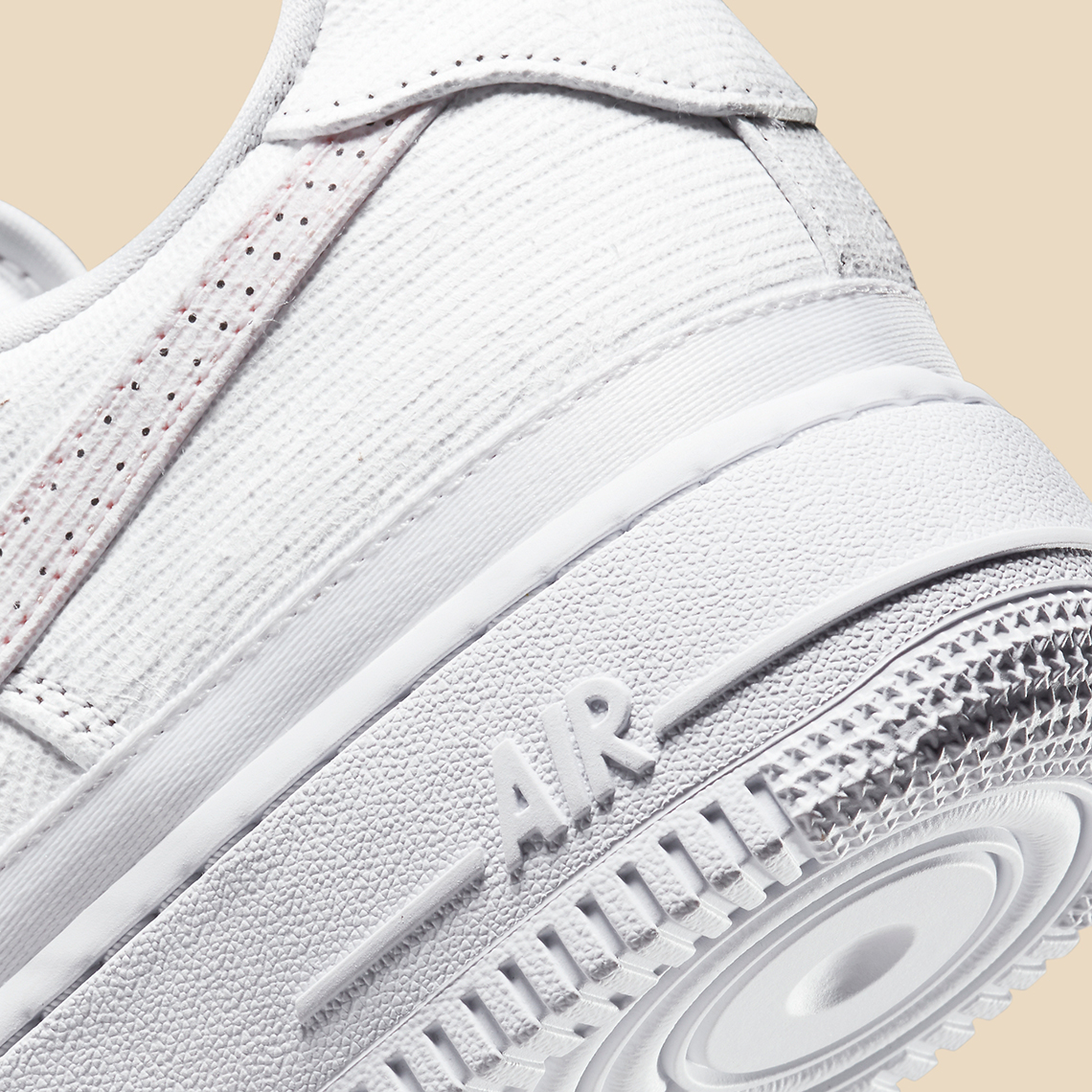 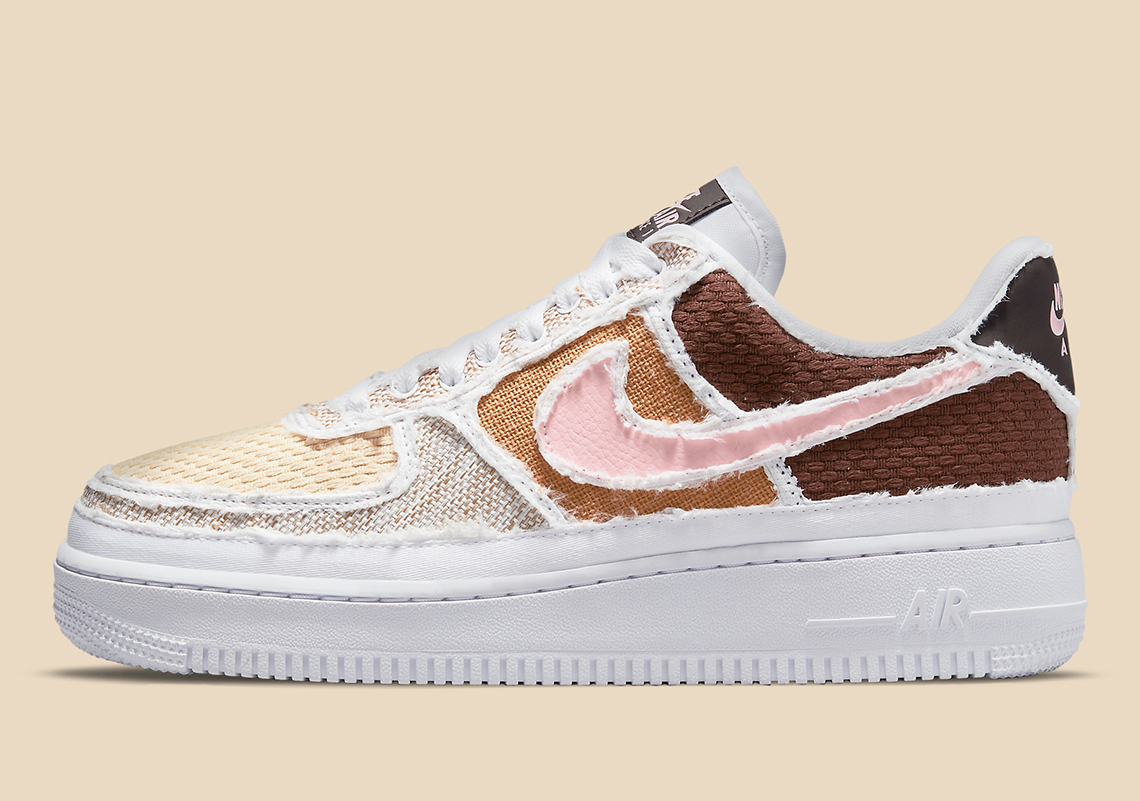 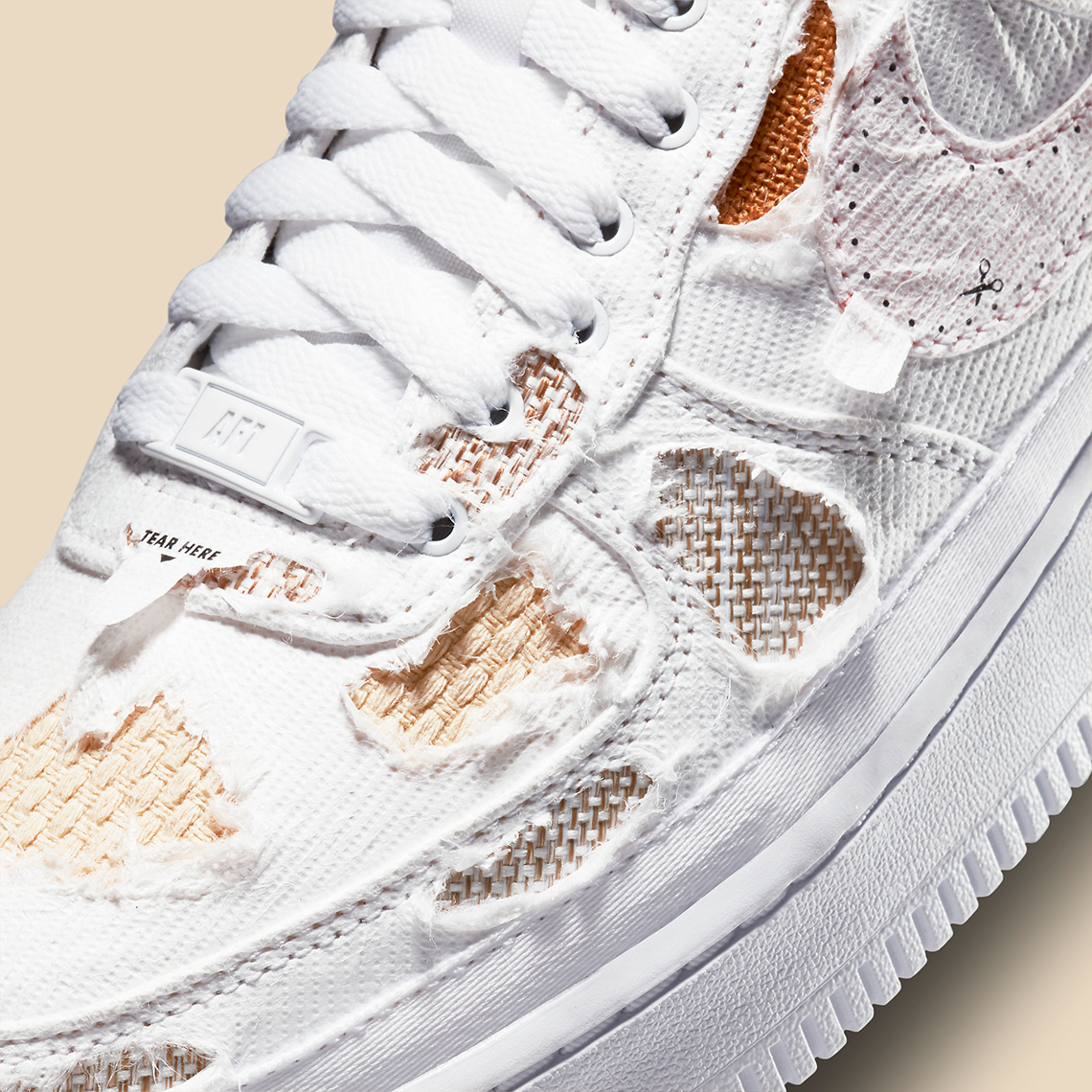 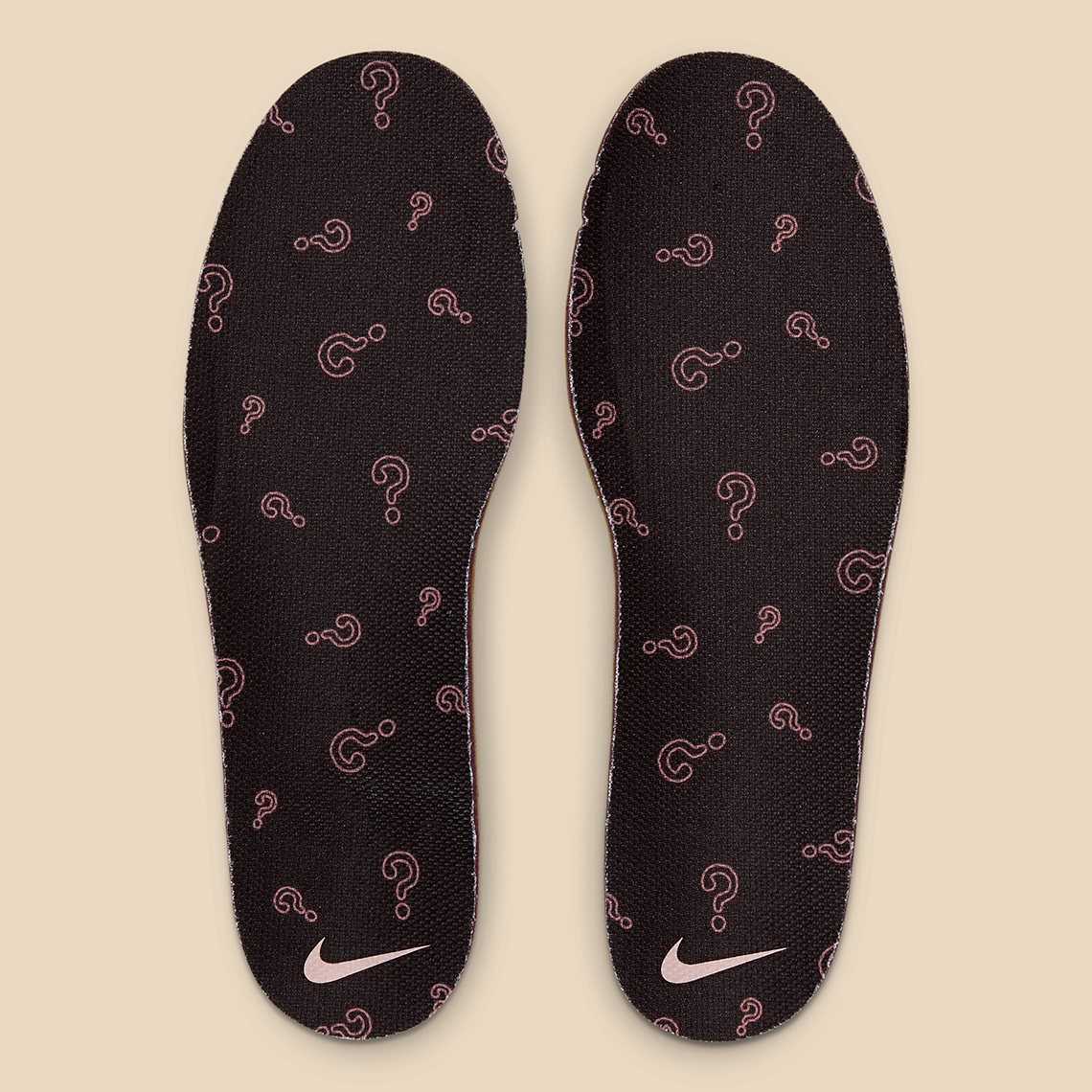