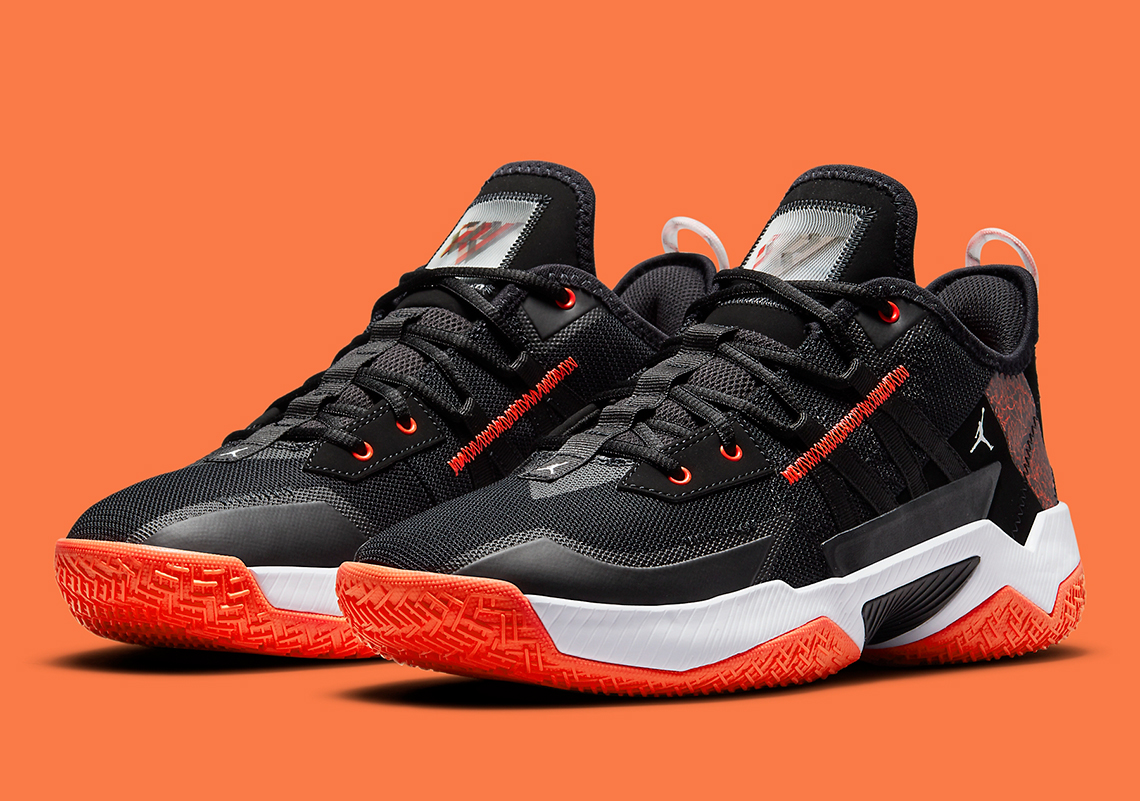 Though it may be the year of the Why Not Zer0.4, Jordan Brand has directed quite a lot of their manpower to getting the Westbrook One Take II off the ground. As such, many a colorway has begun to surface en masse, the latest to appear yet another reinterpretation of the “Shattered Backboard” colorway.

But here, compared to the iteration previous, the arrangement is far more subdued, muted across near all of its upper. Black shades dress throughout, seeping into the fibers of the mesh base, the webbing along the profile, and the synthetics that support the toe, eye stay, and lower lateral. Only adjacent do the orange hues come into play, with the contrast stitch, the pattern-filled insignia, and the tread being the most pronounced displays. Elsewhere, the pair then finishes with holography patches at the tongue and grounded Jumpman logo hits below.

For a close-up look at these, keep scrolling. A release should be hitting Nike.com as well as select retailers very soon.

In other news, looks like Nike is bringing out a Spring-ready Dunk Low Lemon Drop. 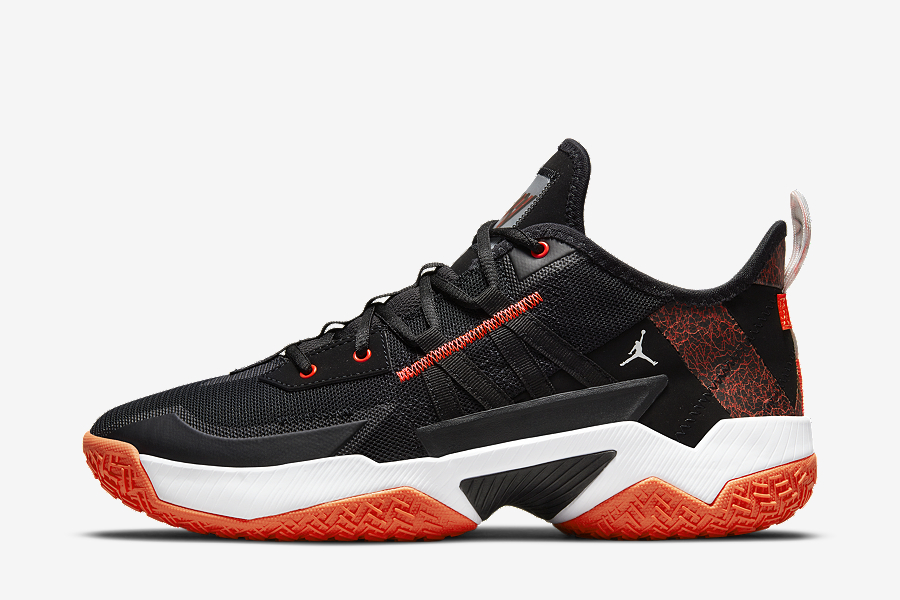 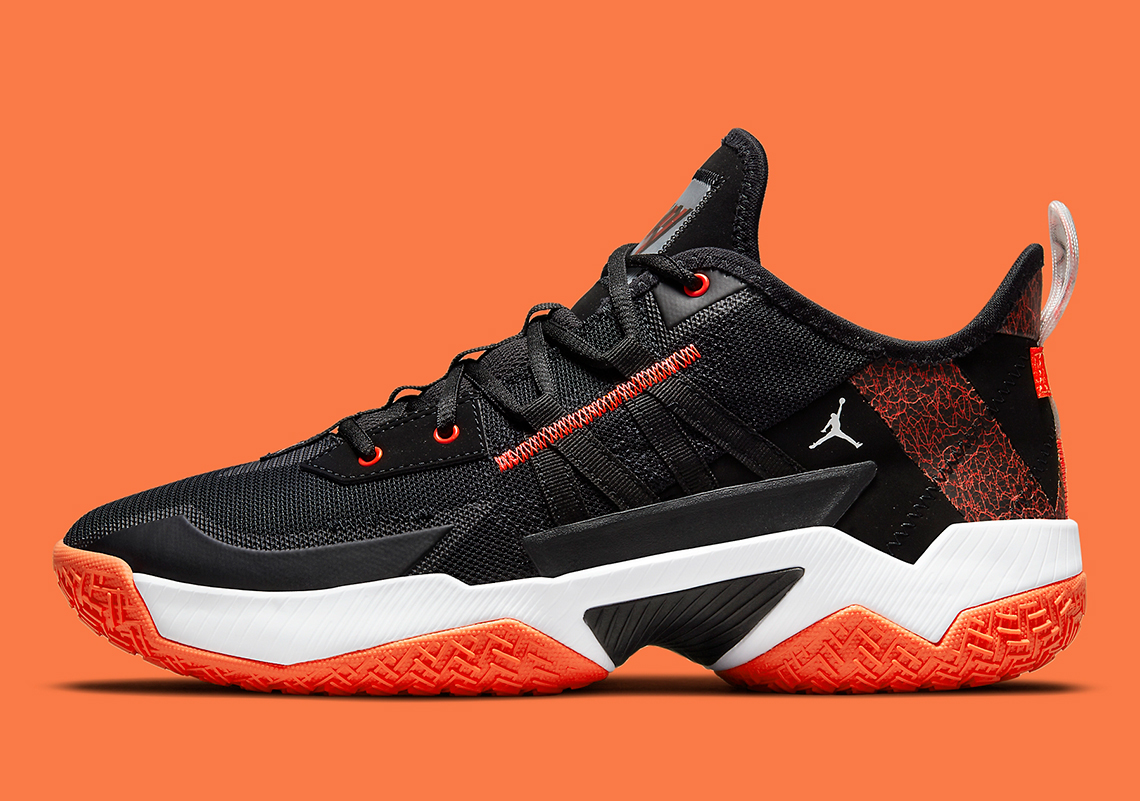 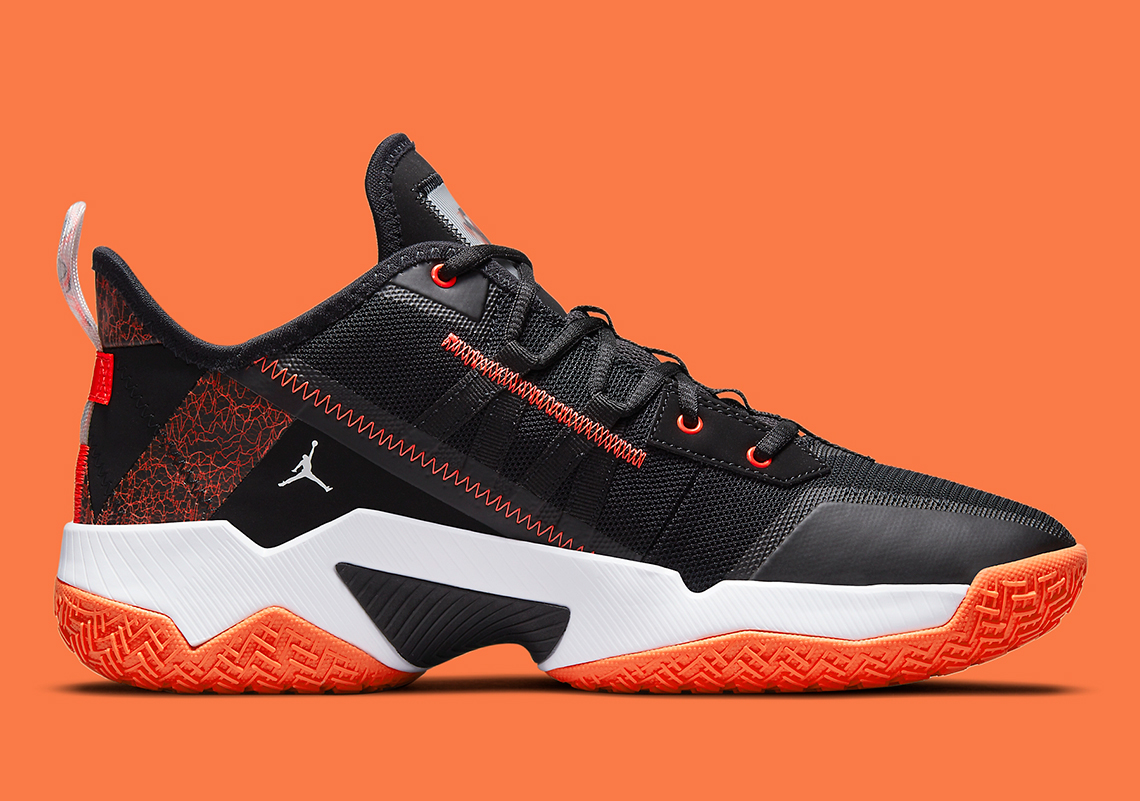 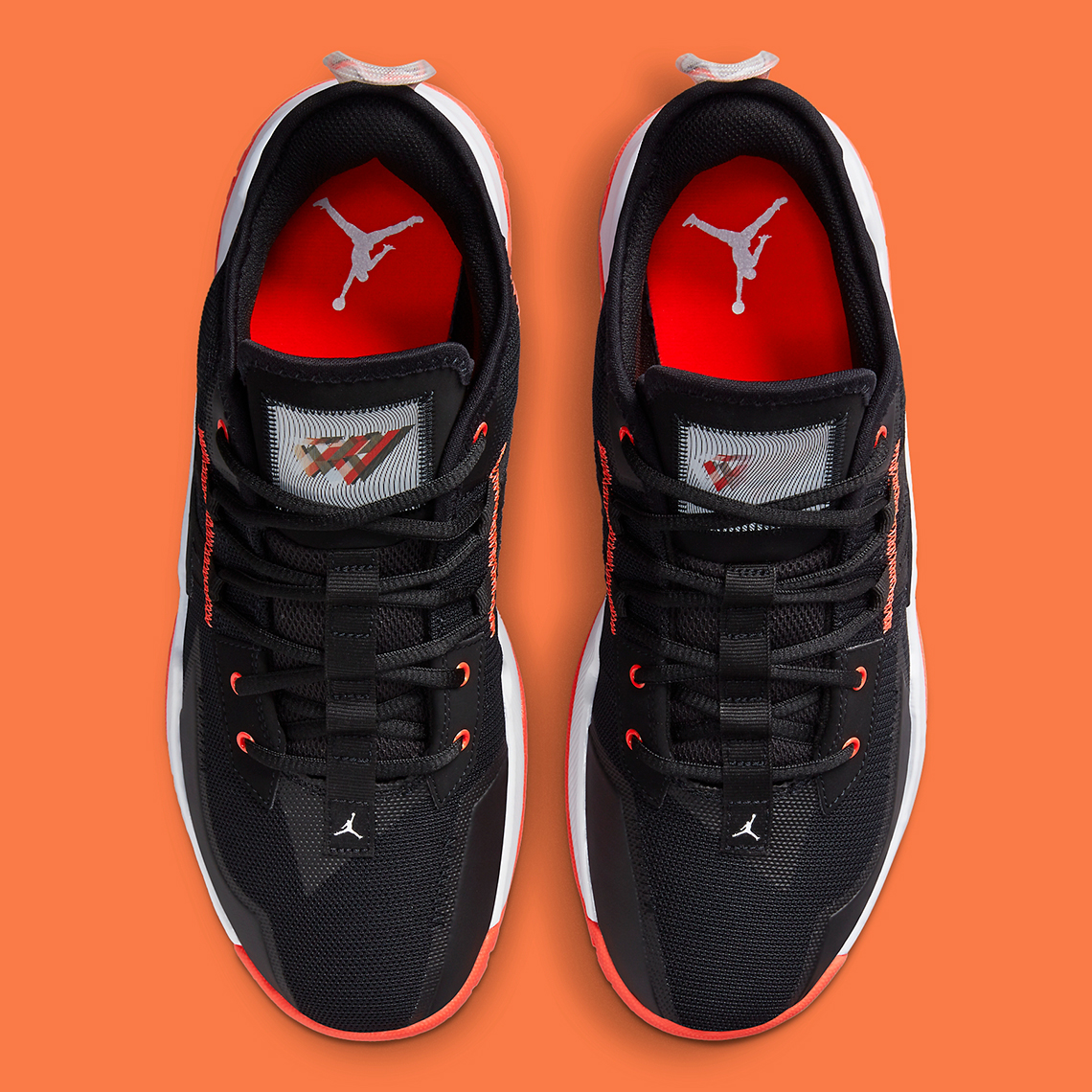 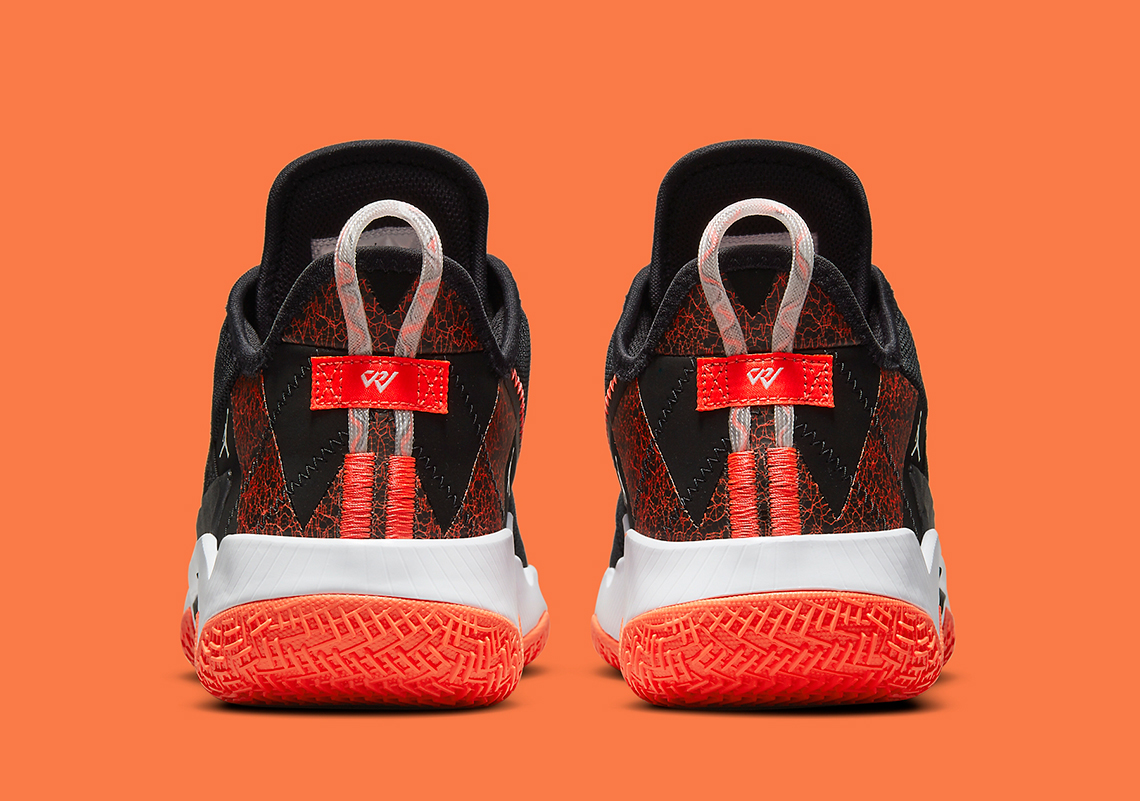 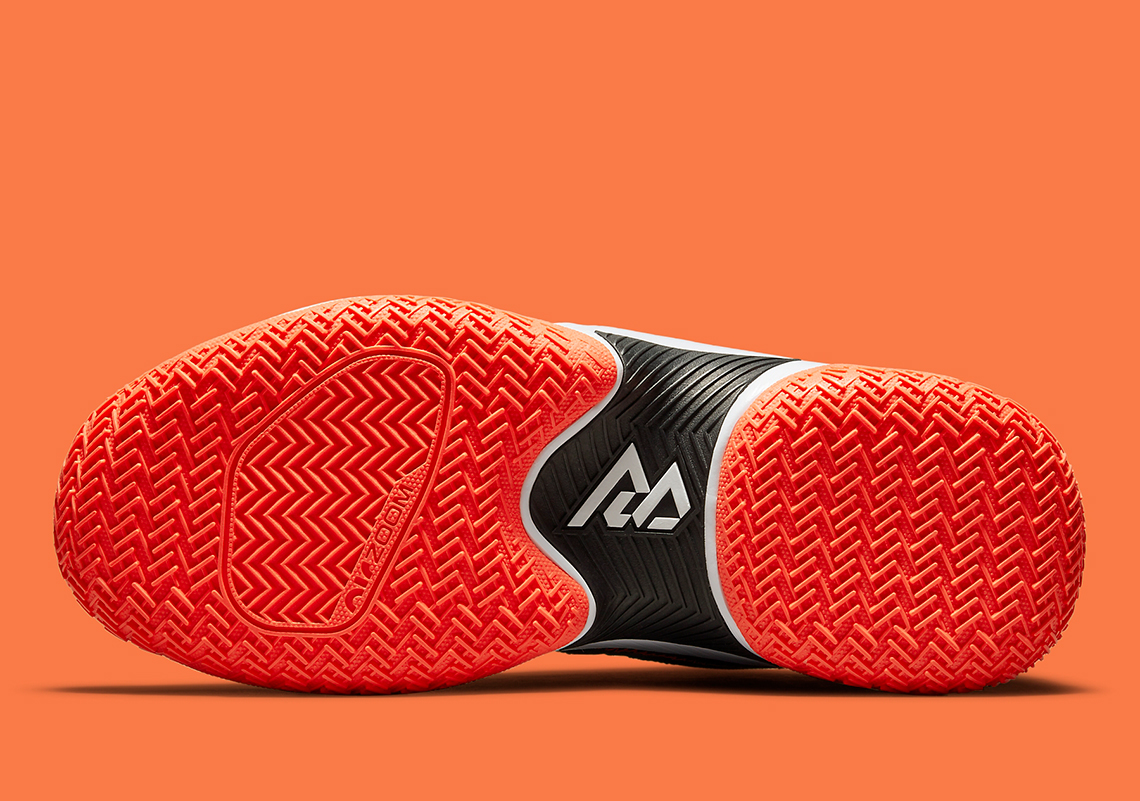 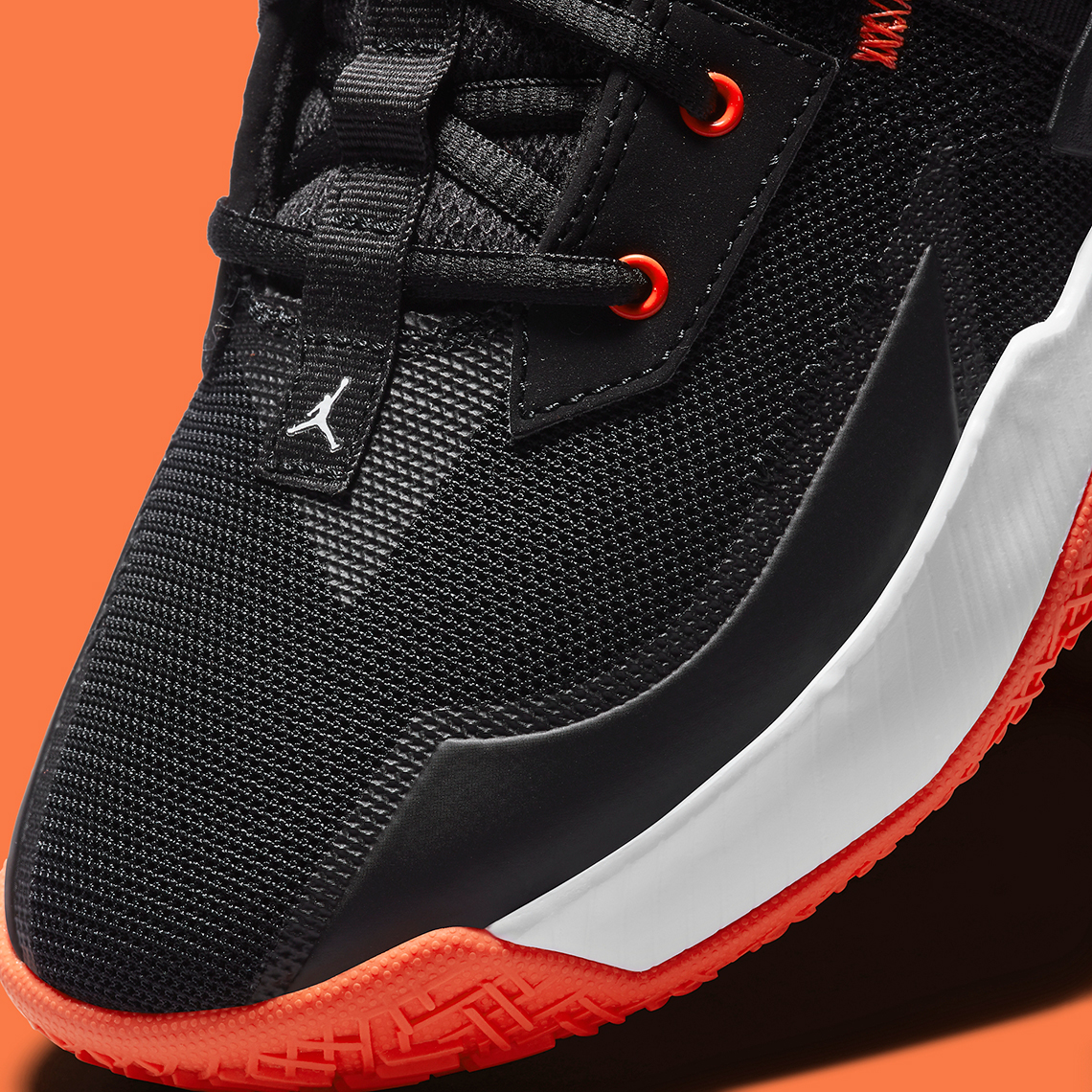 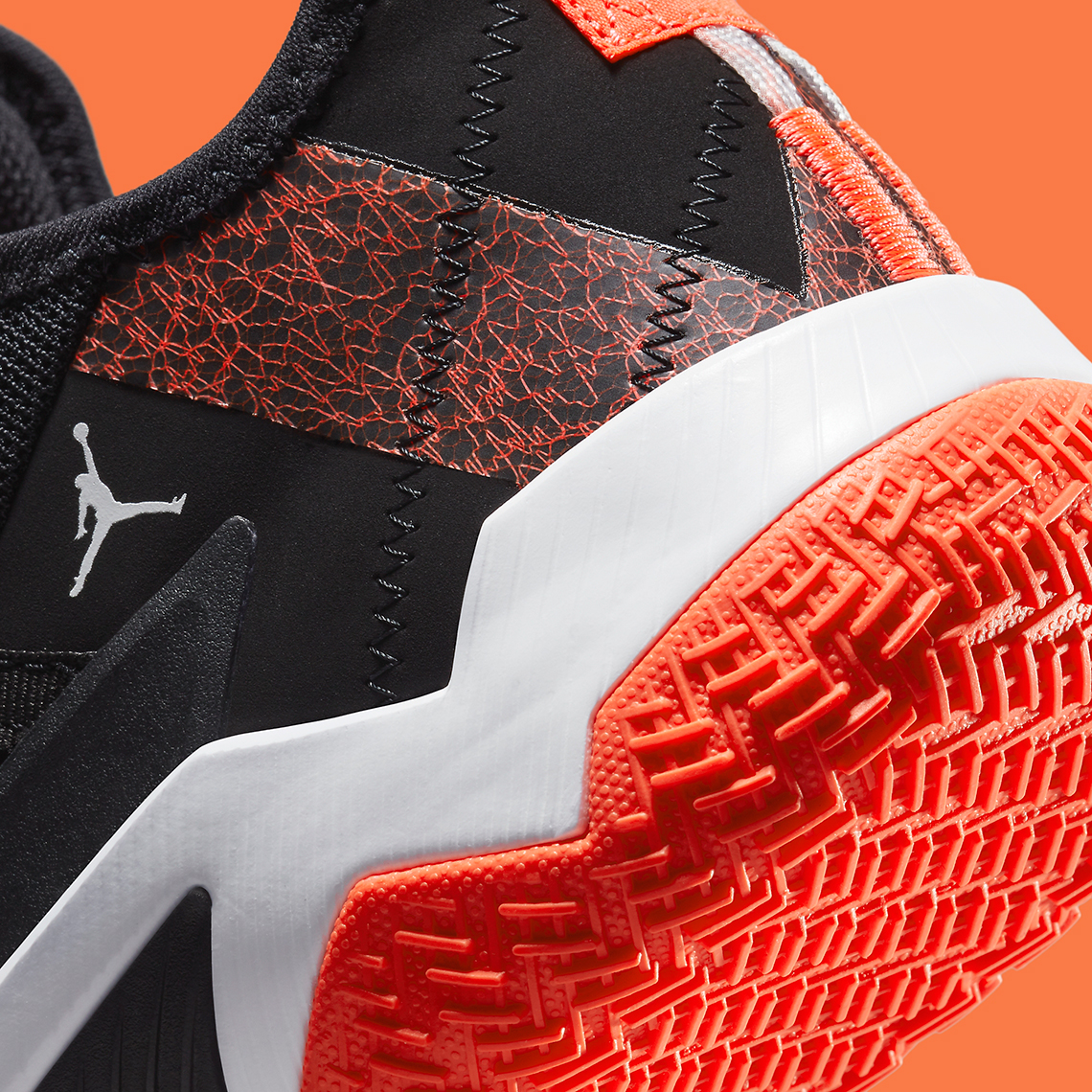