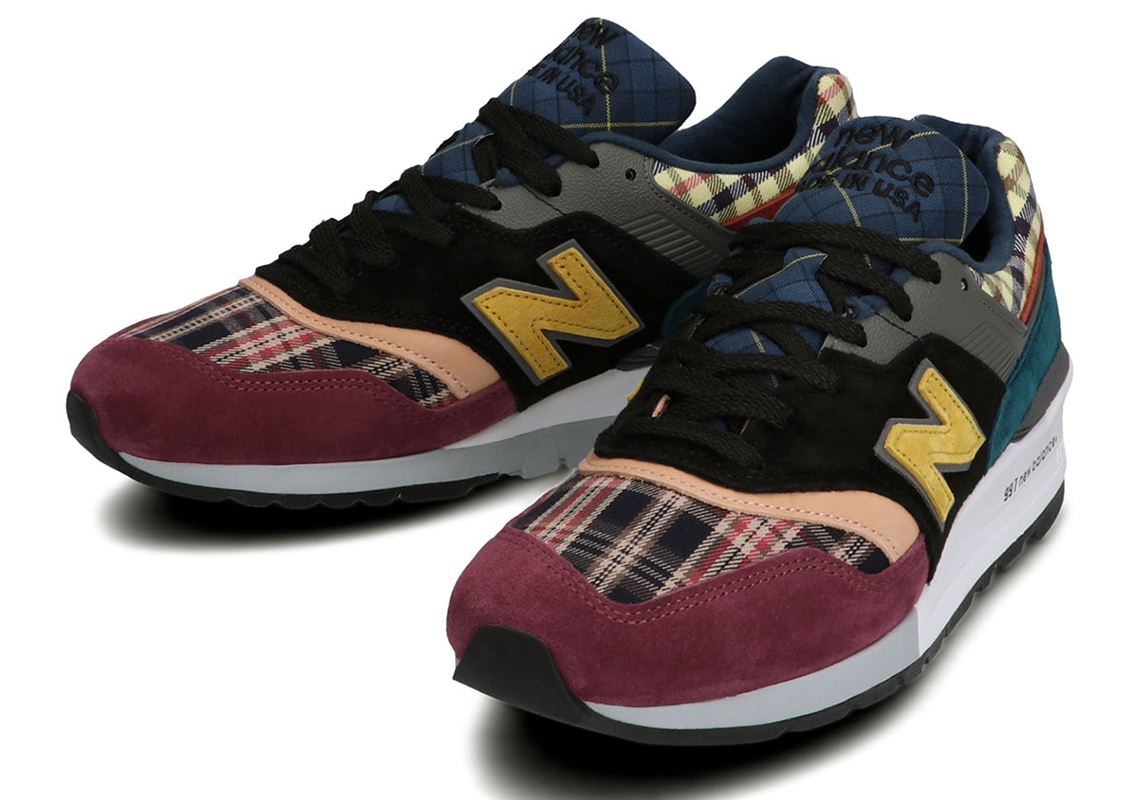 To celebrate the 14th anniversary of their online store, New Balance Japan took the 1300 and dressed it fully in plaid fabrics. And though it seemed to be a one-off, the release has since inspired this upcoming 997 whose “Plaid Pack” design features many of the same elements.

The main distinctions, however, are the plaids themselves. Here, the toe features a darker tartan and the collar a light check, both bearing shades of black, tan, and red throughout their stripes. In parallel, flatter, more robust panels of suede outfit the rest of the upper, going from burgundy to black and then to a muted blue. The latter, though relatively unpronounced next to the aforementioned, better complements the tongue whose windowpane pattern makes use of the very same cool tone.

Alongside natural leather trims and boldly-colored “N” logos, the pair is a perfect sequel to the same-named 1300. A release, which is likely exclusive to Japan, is set for tomorrow, February 18th.

If you’re feeling left out, at least we have this white New Balance 2002R. 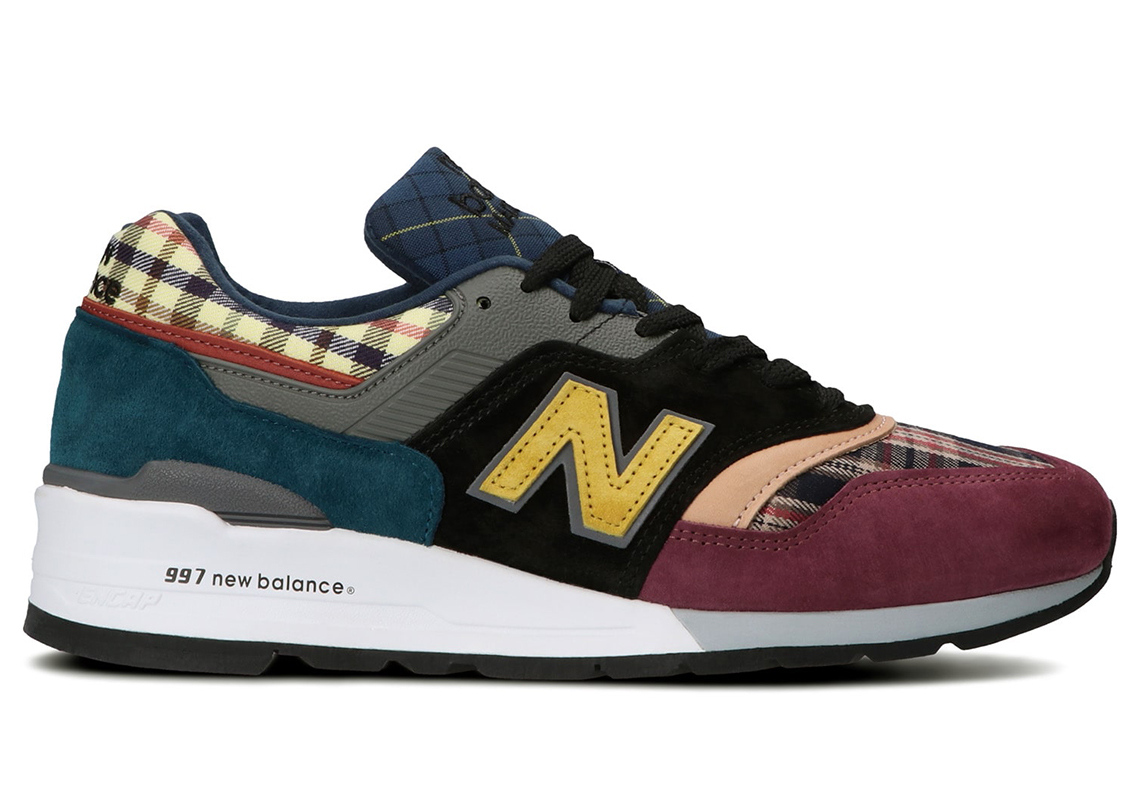 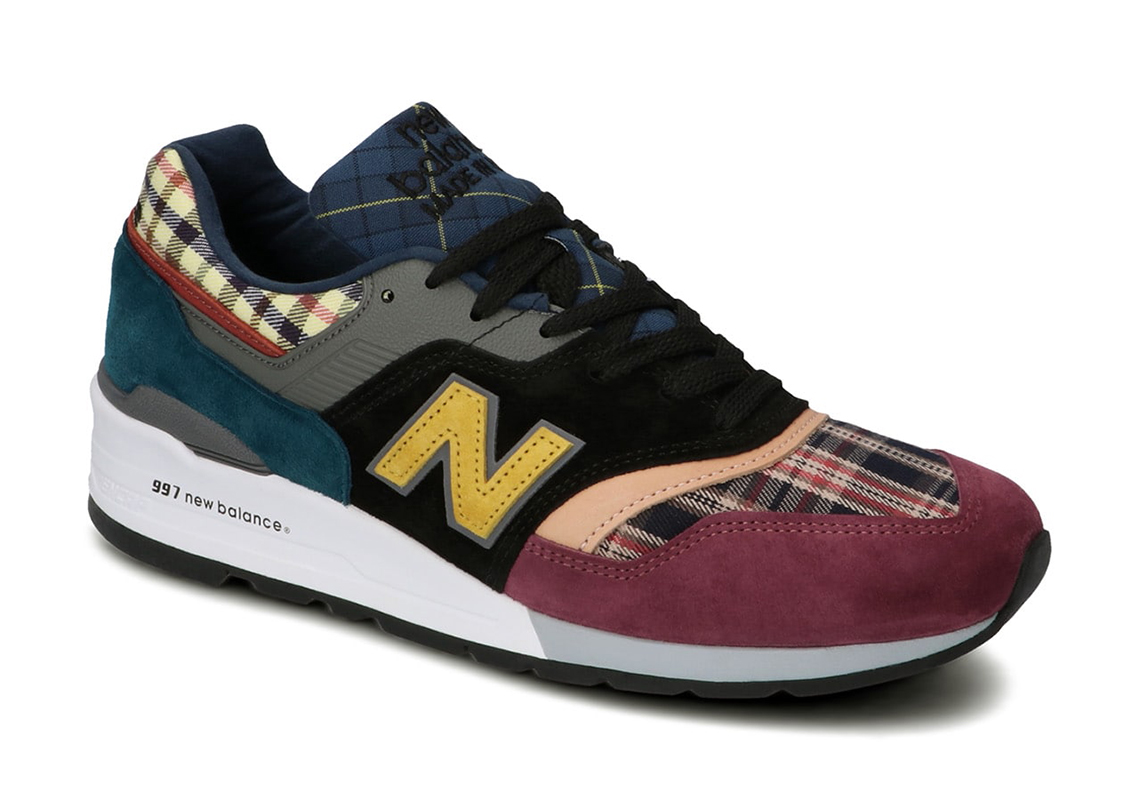 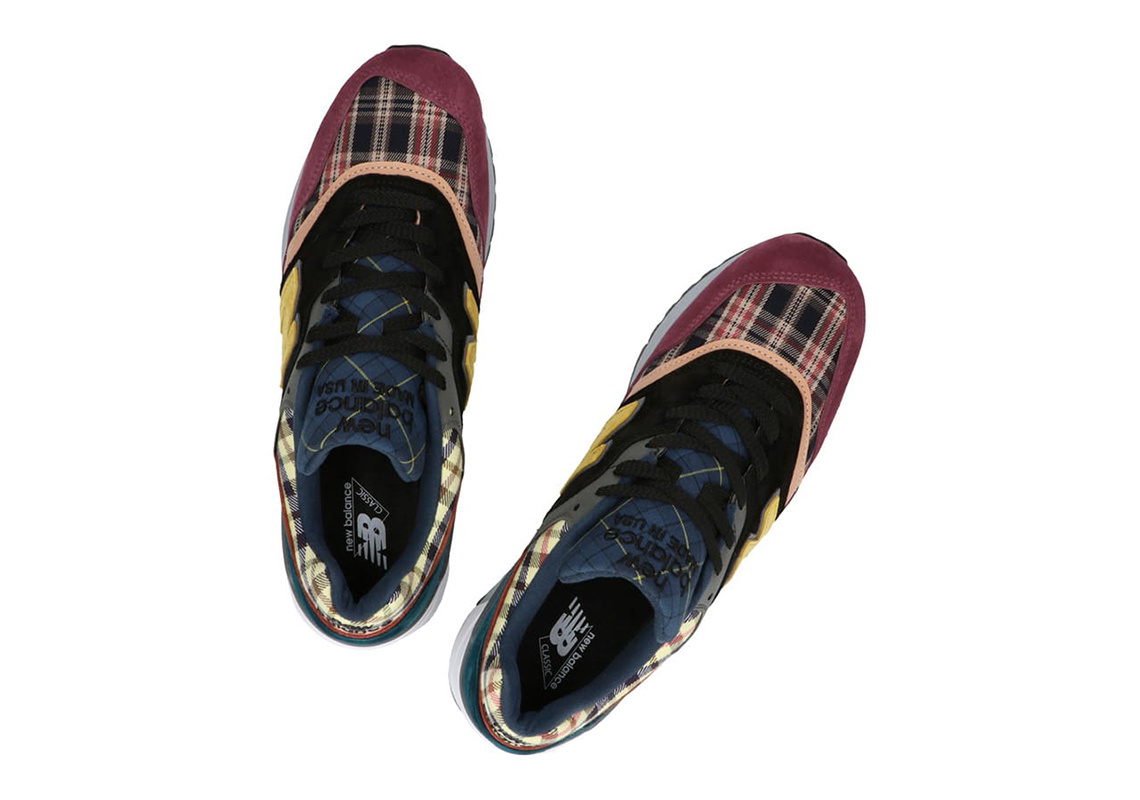 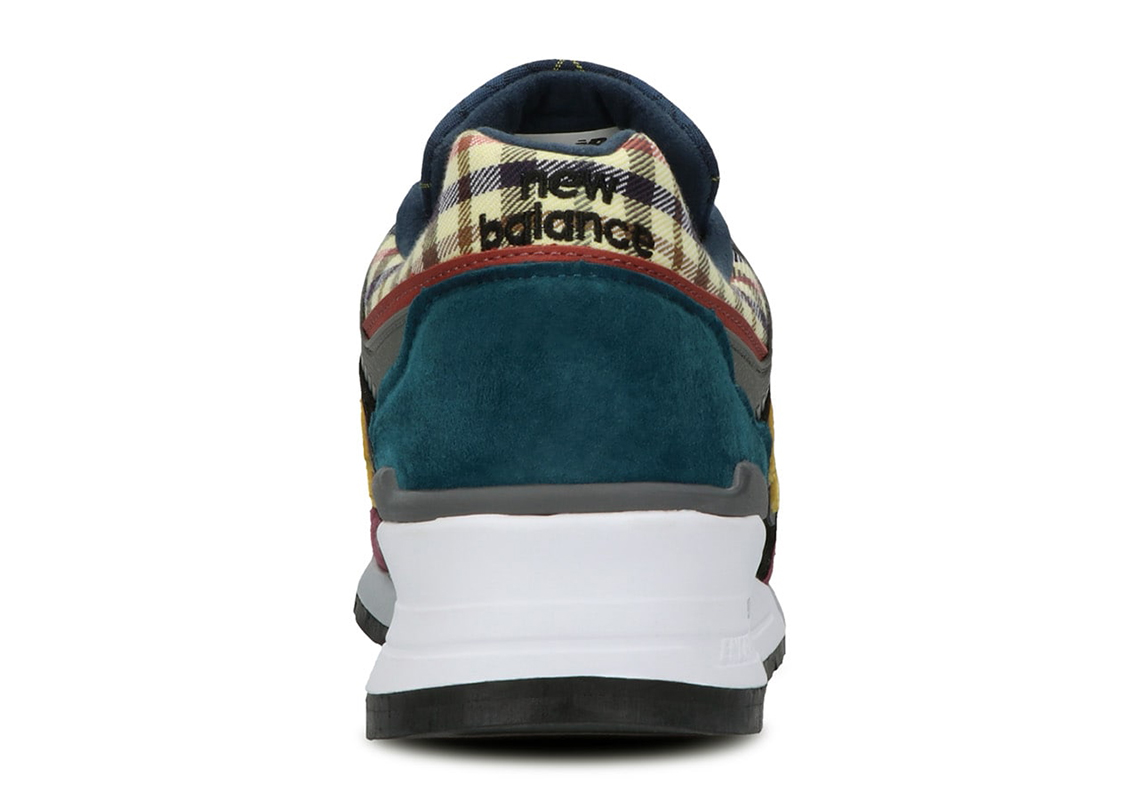 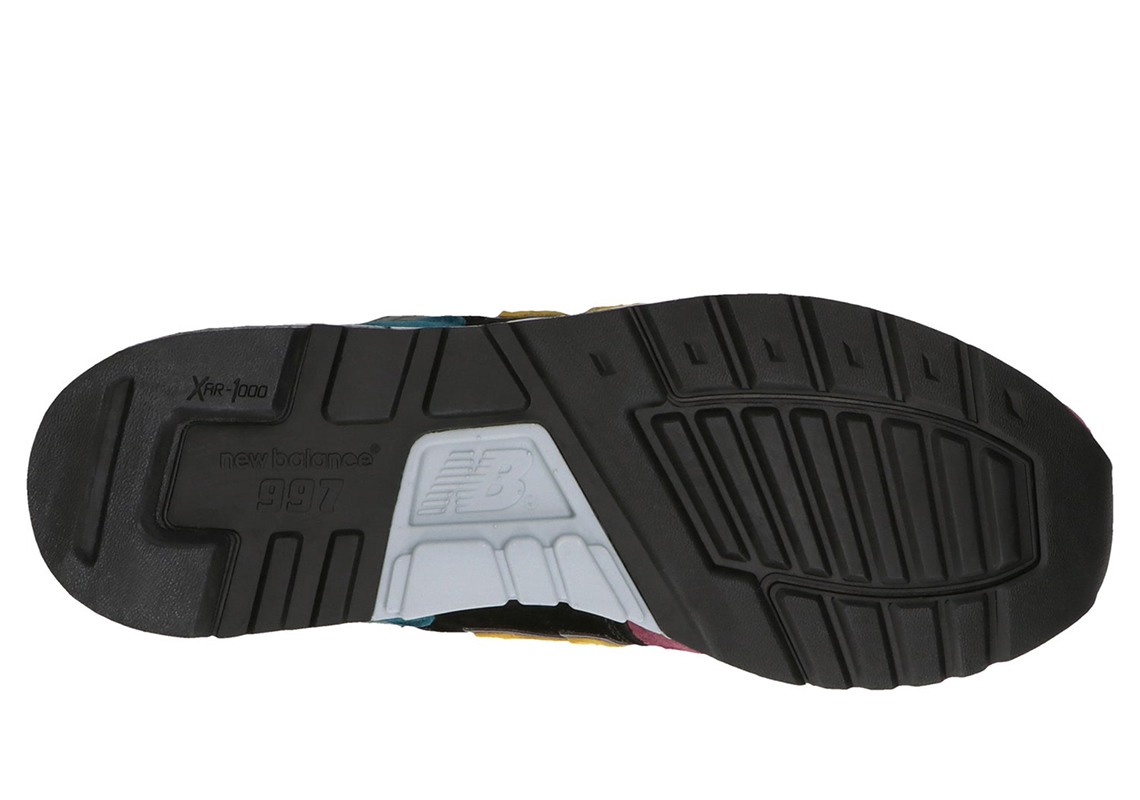