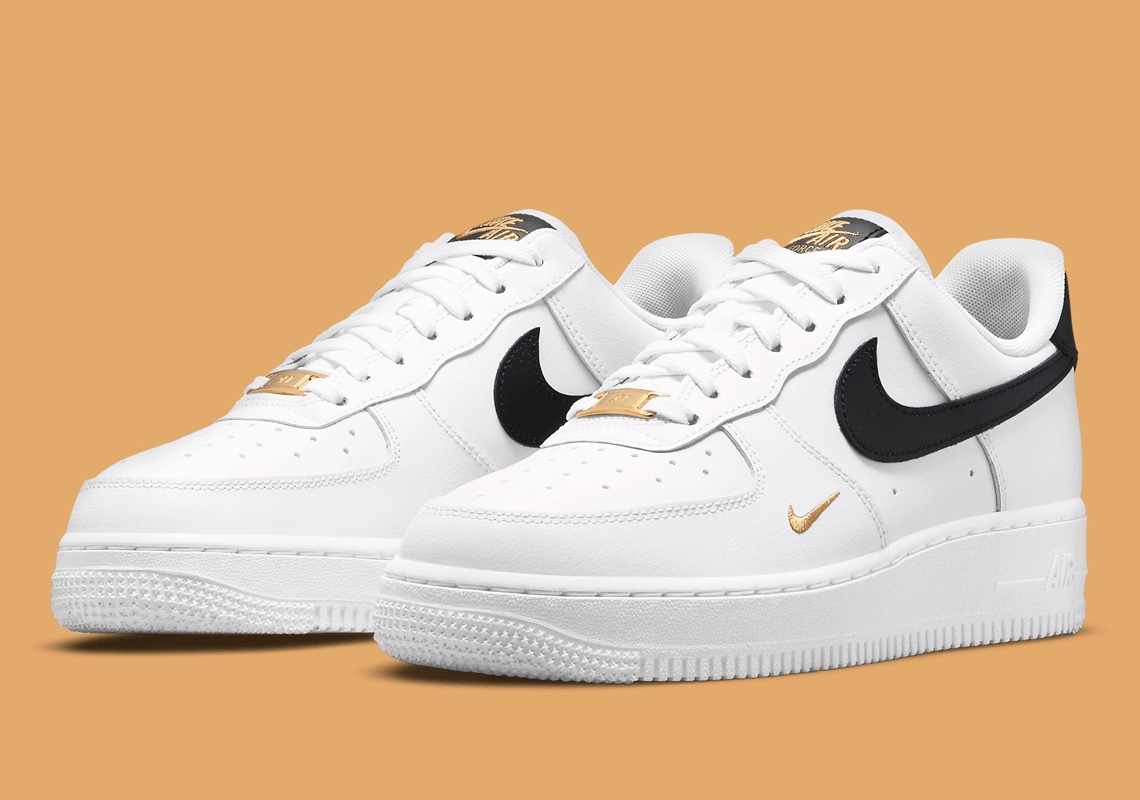 The Bruce Kilgore-designed Nike Air Force 1 obtained a spot within the sneaker pantheon years ago, but its reached unprecedented popularity in the last five years. Unsurprisingly, the Swoosh has pumped a lot of energy behind the silhouette, especially as it’s inched closer to its 40th anniversary. For its latest proposition, the 1982-design has indulged in a simple “White/Black” color palette accompanied by miniature “Metallic Gold” swooshes.

As with previously-seen iterations of the oft-replicated model, the forthcoming pair primarily boasts a two-tone arrangement: “White” smooth leather sets the stage for “Black” profile and heel overlays. Akin to KITH‘s collaborative editions, the sneaker also dons a miniature swoosh at the quarter panel, which complements the shimmering detailing on the lace dubrae, tongue label and rear logo. Underfoot, the Nike Sportswear classic applies a clean makeup to its sole unit.

A Nike.com release date is unknown, but this tri-colored Air Force 1 Low is likely to launch throughout summer. Until then, enjoy official images of the pair ahead.

Elsewhere in the NIKE, Inc. family, the Dunk High “Syracuse” heads to retailers on March 10th. 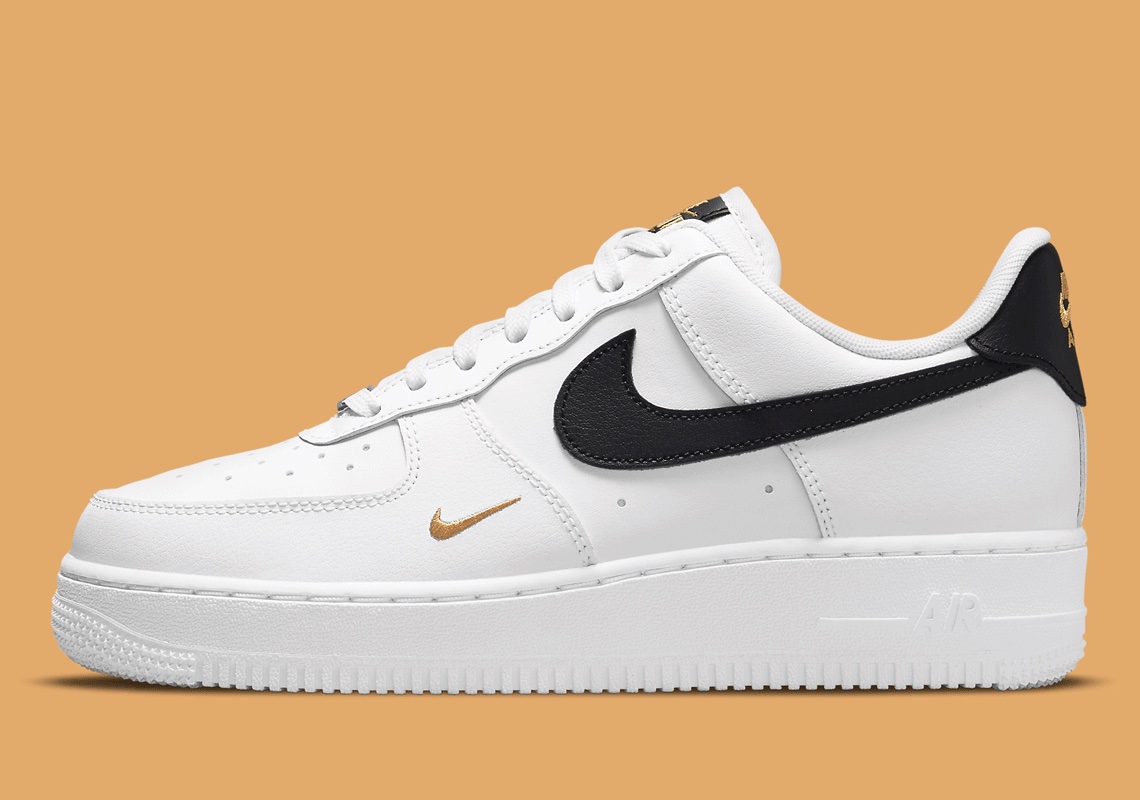 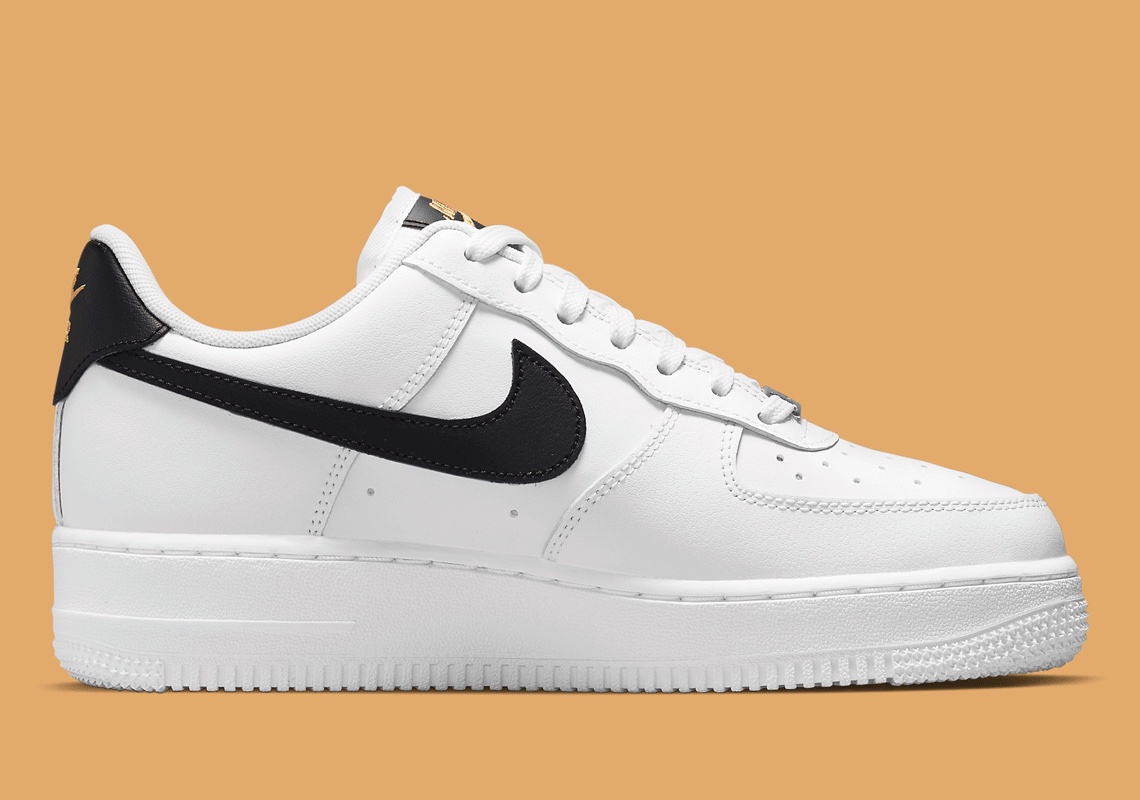 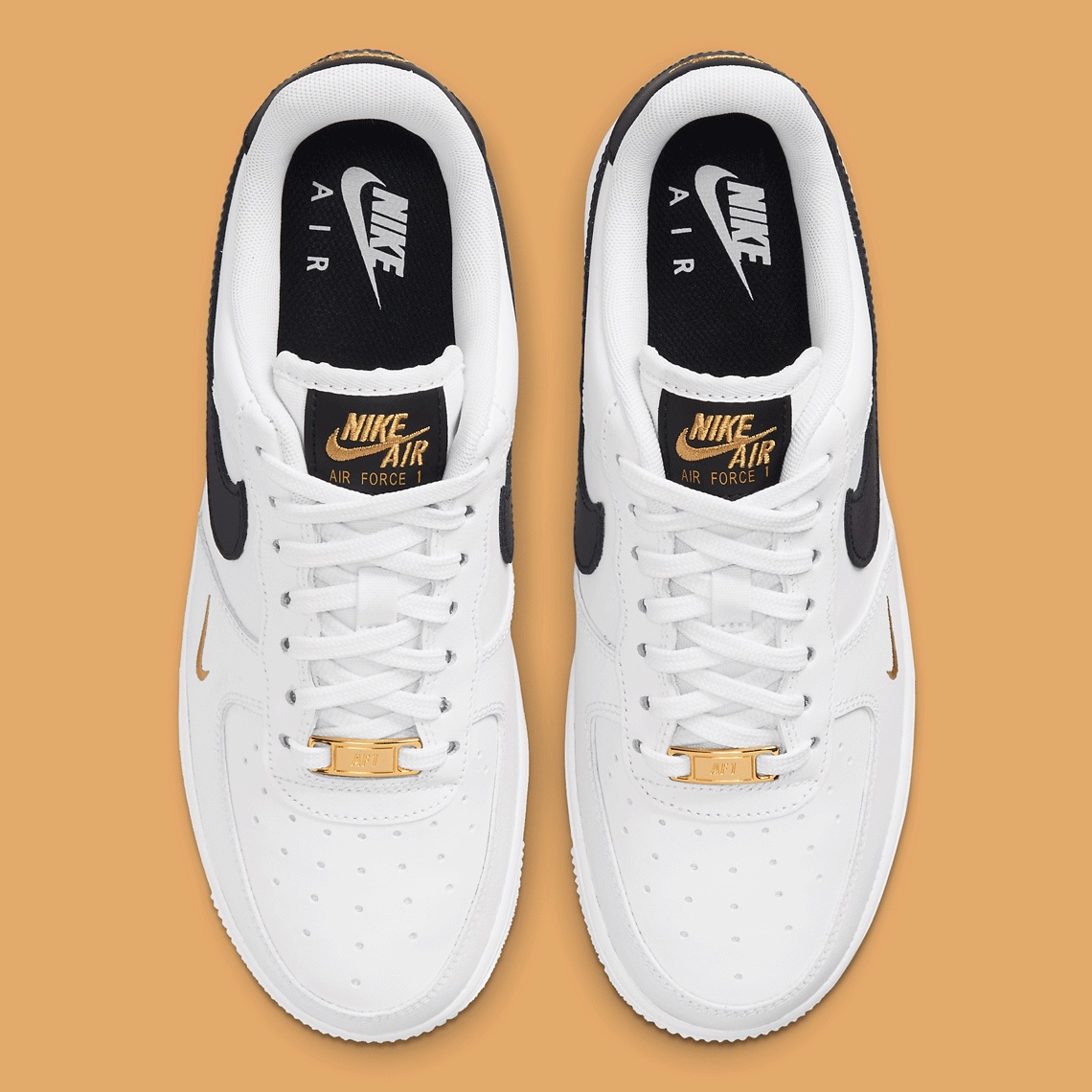 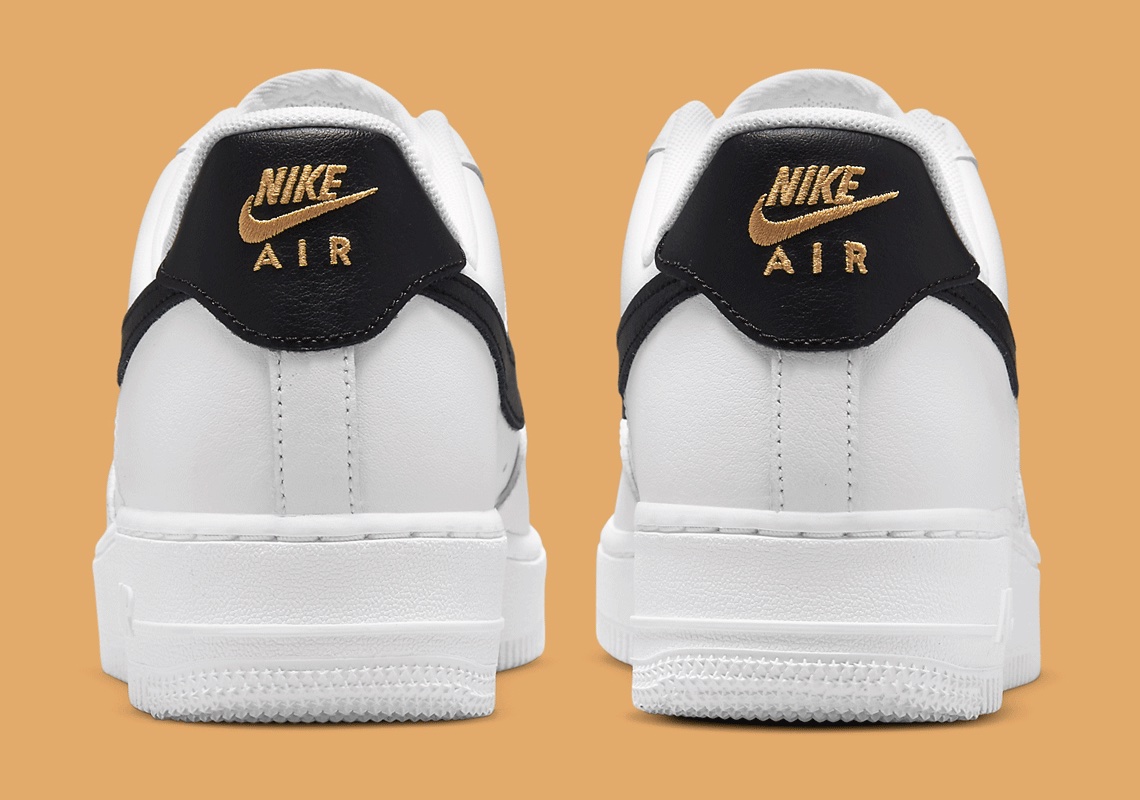 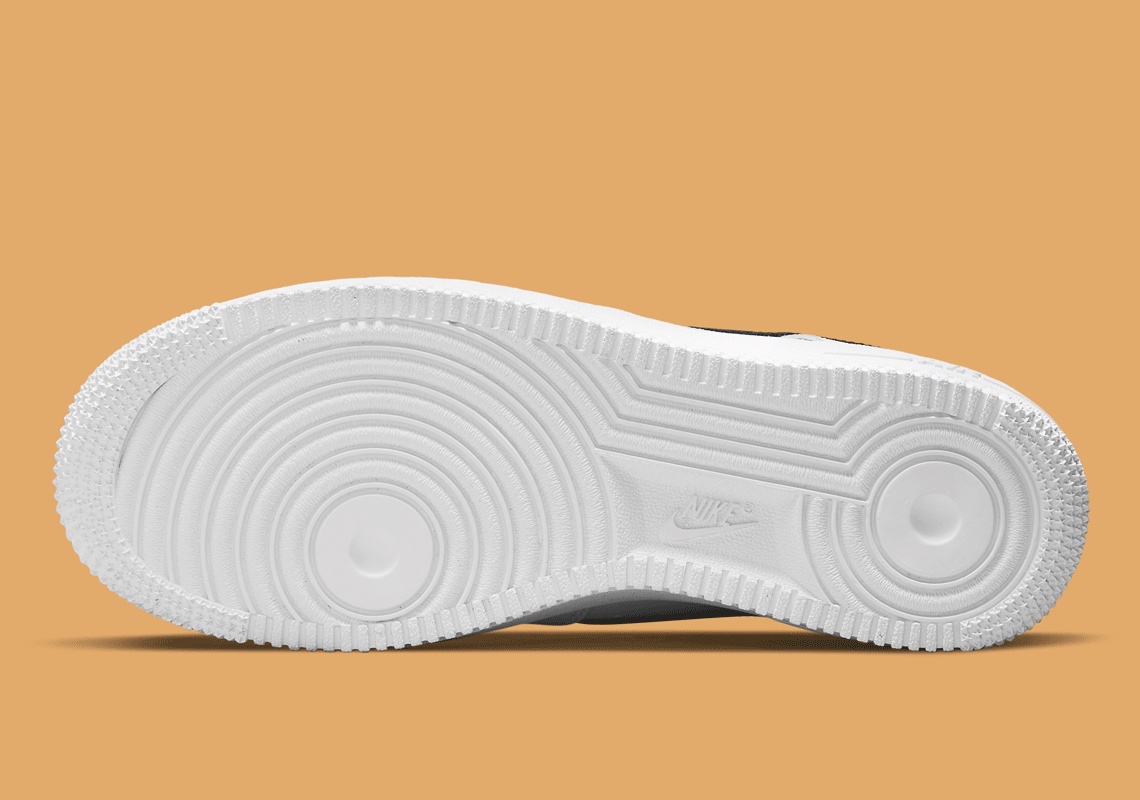 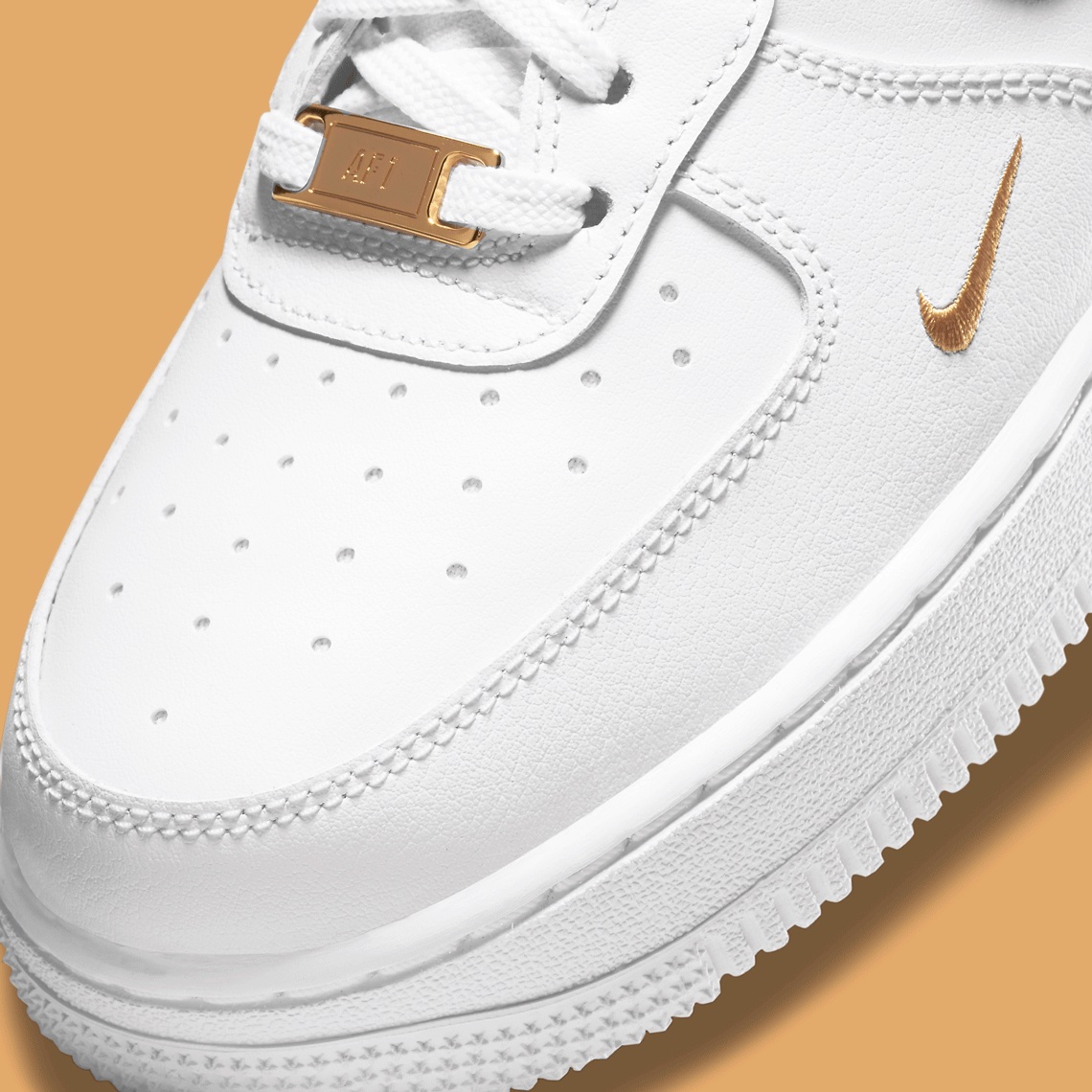 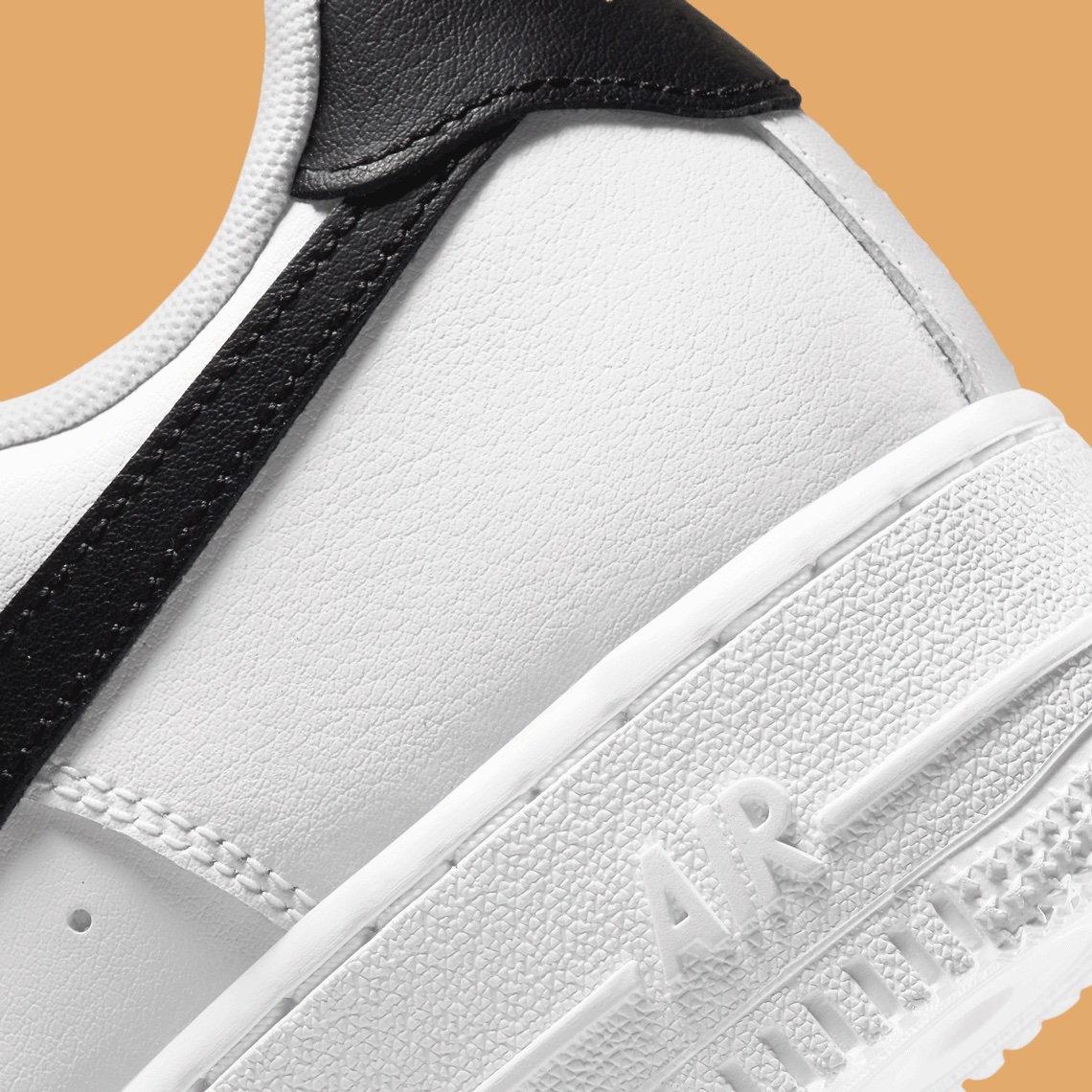