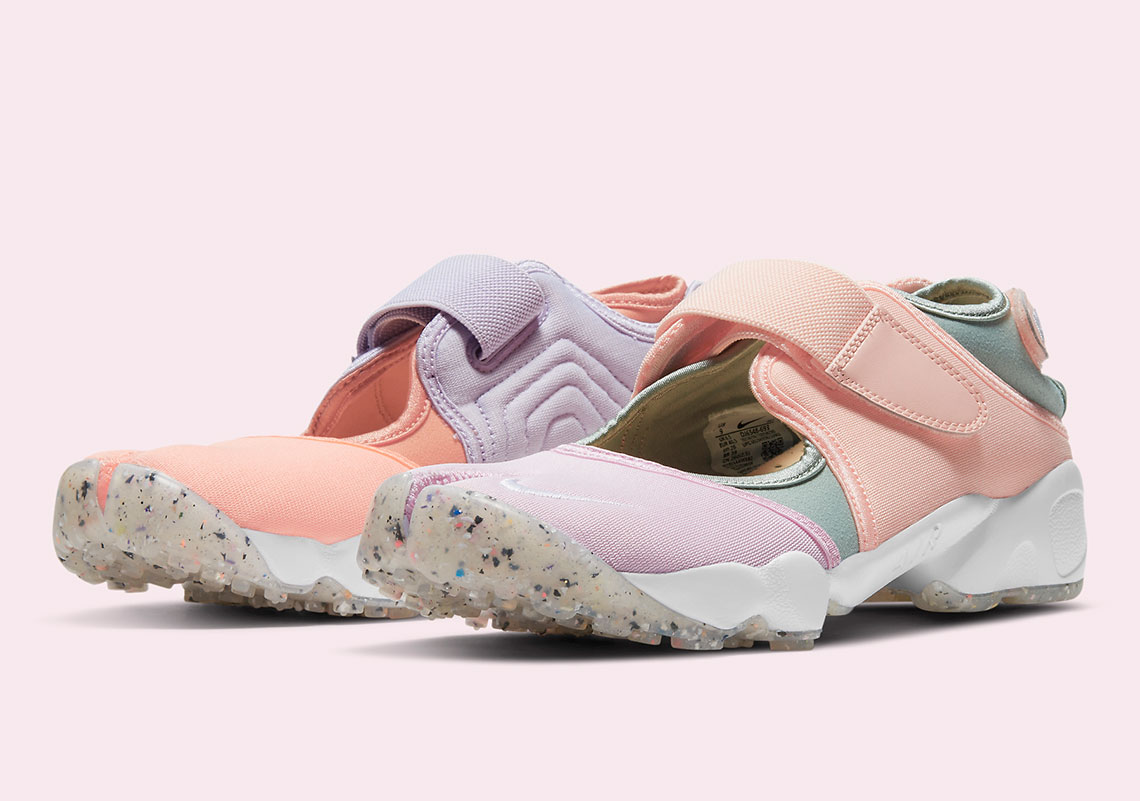 With the Margiela Tabi’s growing mainstream popularity, silhouettes like the Air Rift have gradually shifted closer and closer towards the spotlight. After a brief hiatus — and a rather eclectic update — the model is back in original form, boasting a new recycled Grind outsole.

This isn’t the first time the Air Rift has appeared in such a manner. Just days ago during the weekend, it debuted with neutral-toned uppers as a rather light and palatable re-introduction. Here, this execution is entirely foregone; and in its place, a number of light pastels ring in the Spring season, the panels alternating between hits of pink, muted green, violet, and peach. The midsole, in slight contrast, then dyes white like the Nike branding, while the tread features the ever-sustainable, scrap-replete material.

For a closer look at these, see the official images below. A release is sure to hit Nike.com and select retailers soon.

In other news, official images of the Kim Jones Air Max 95 have surfaced. 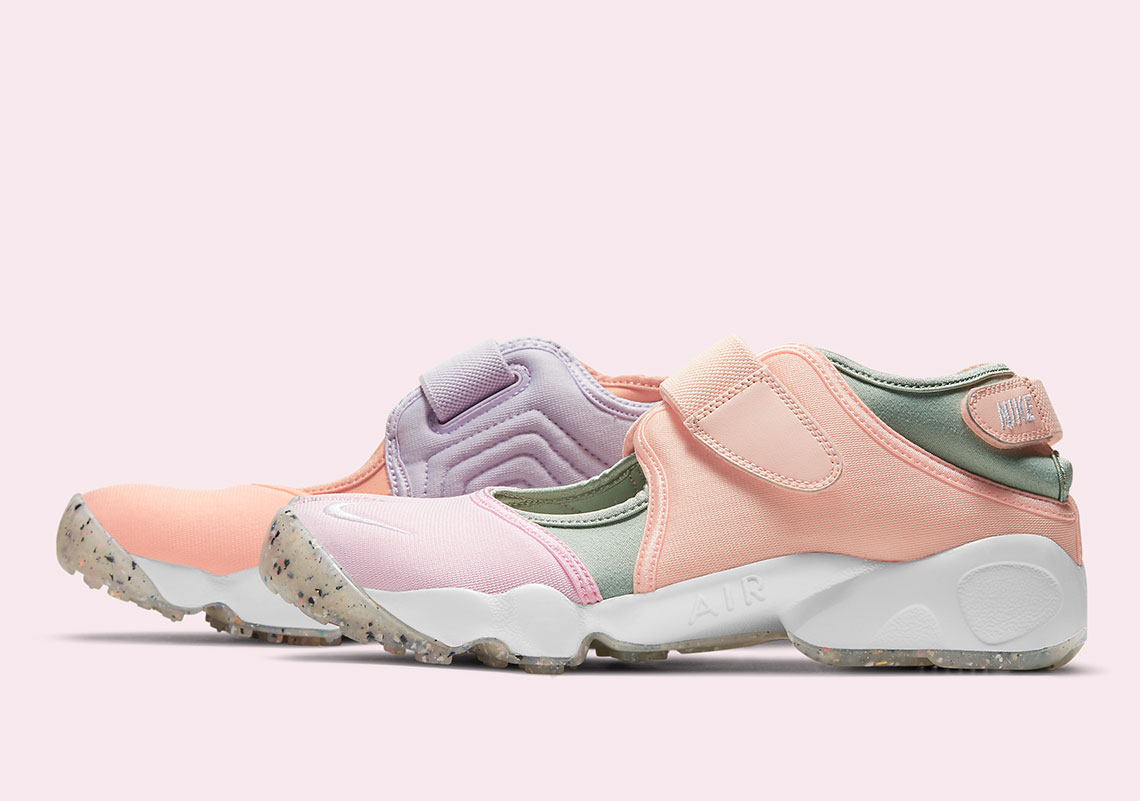 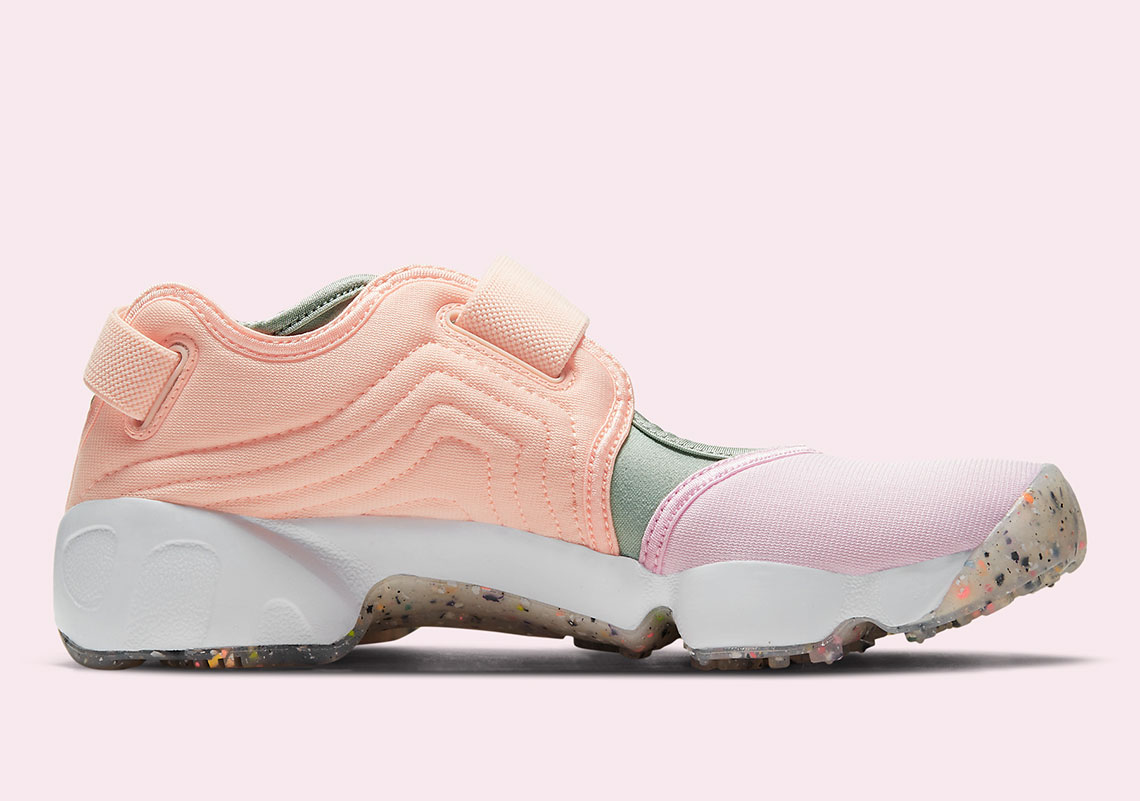 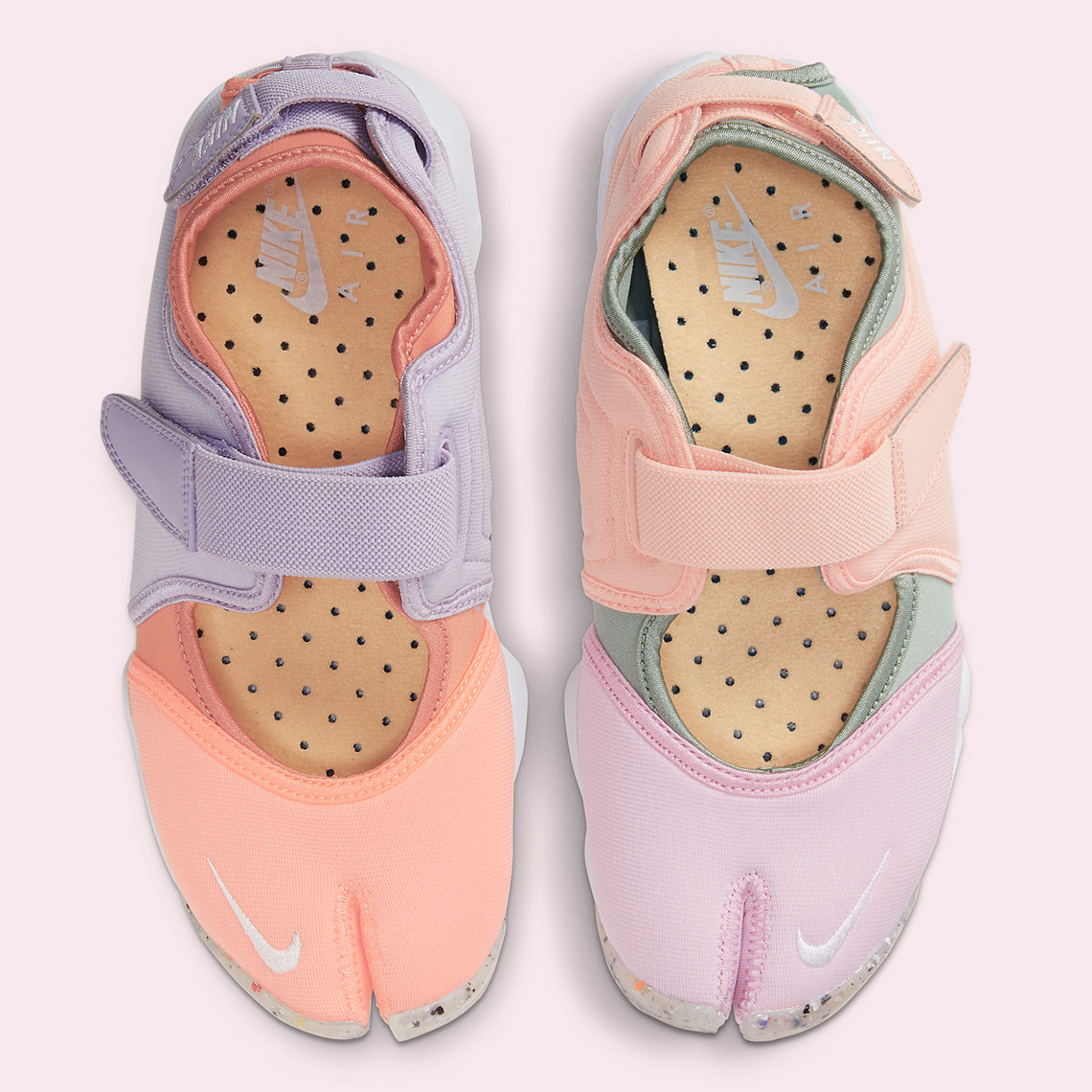 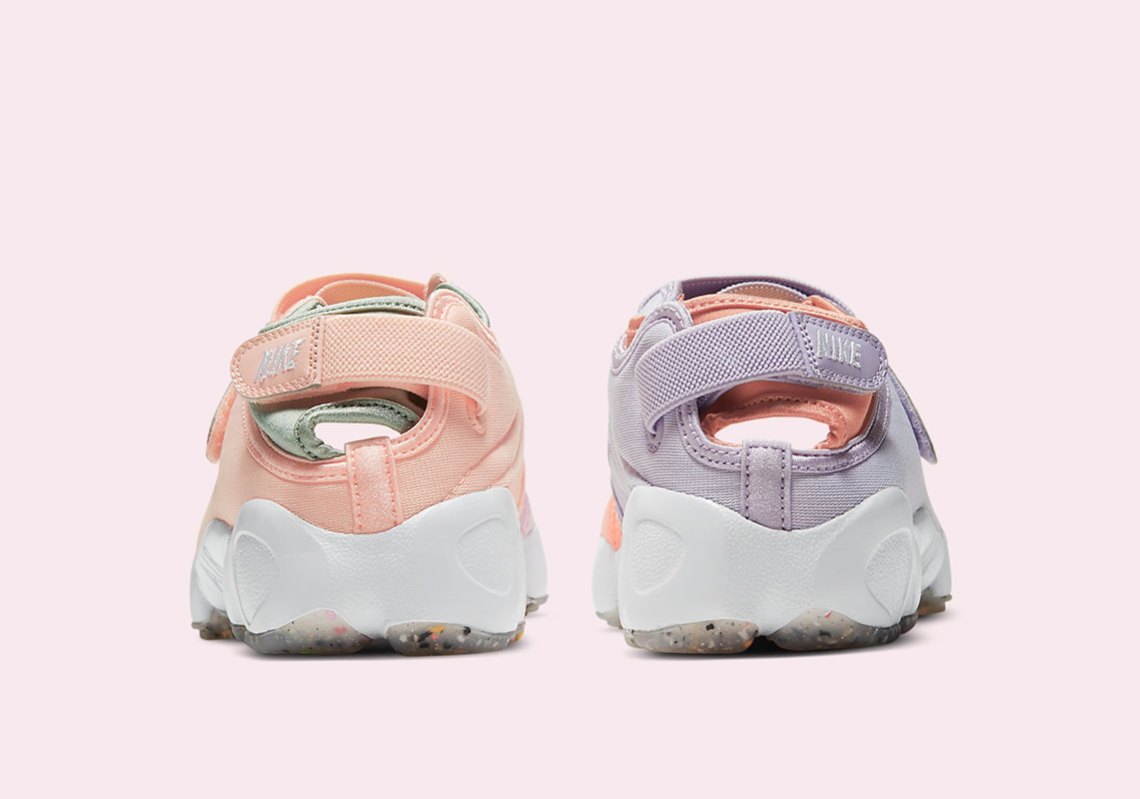 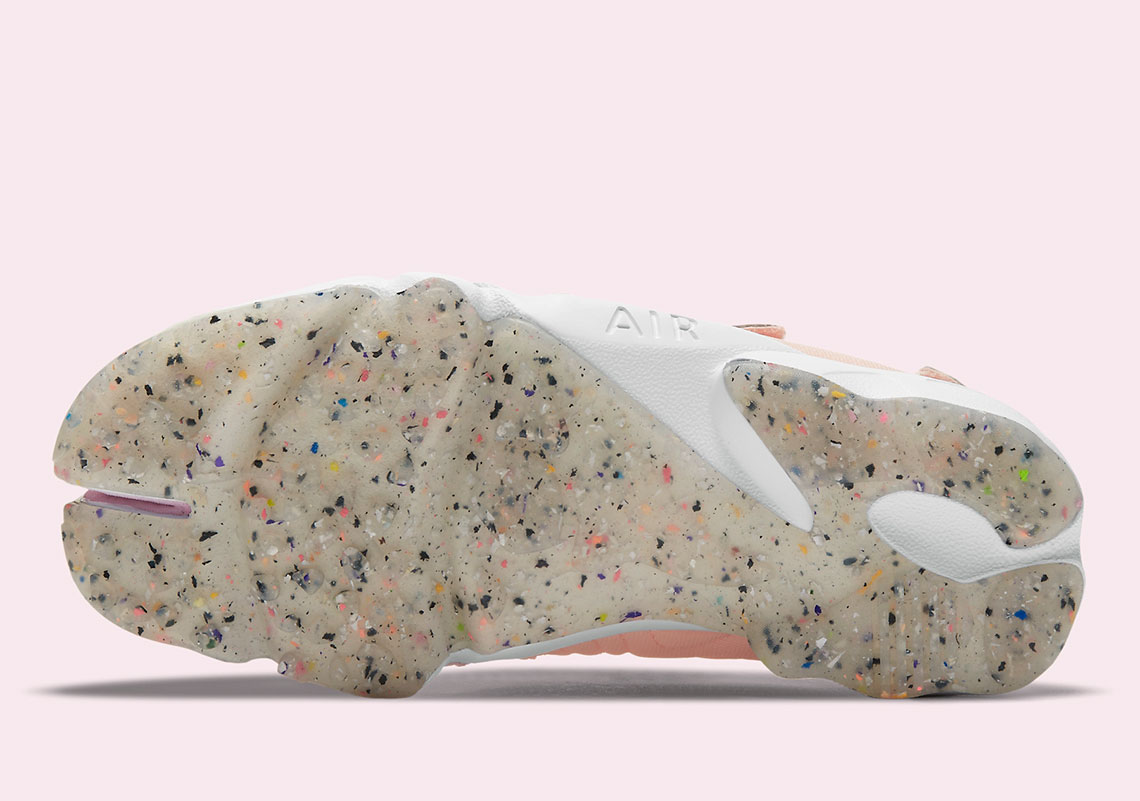 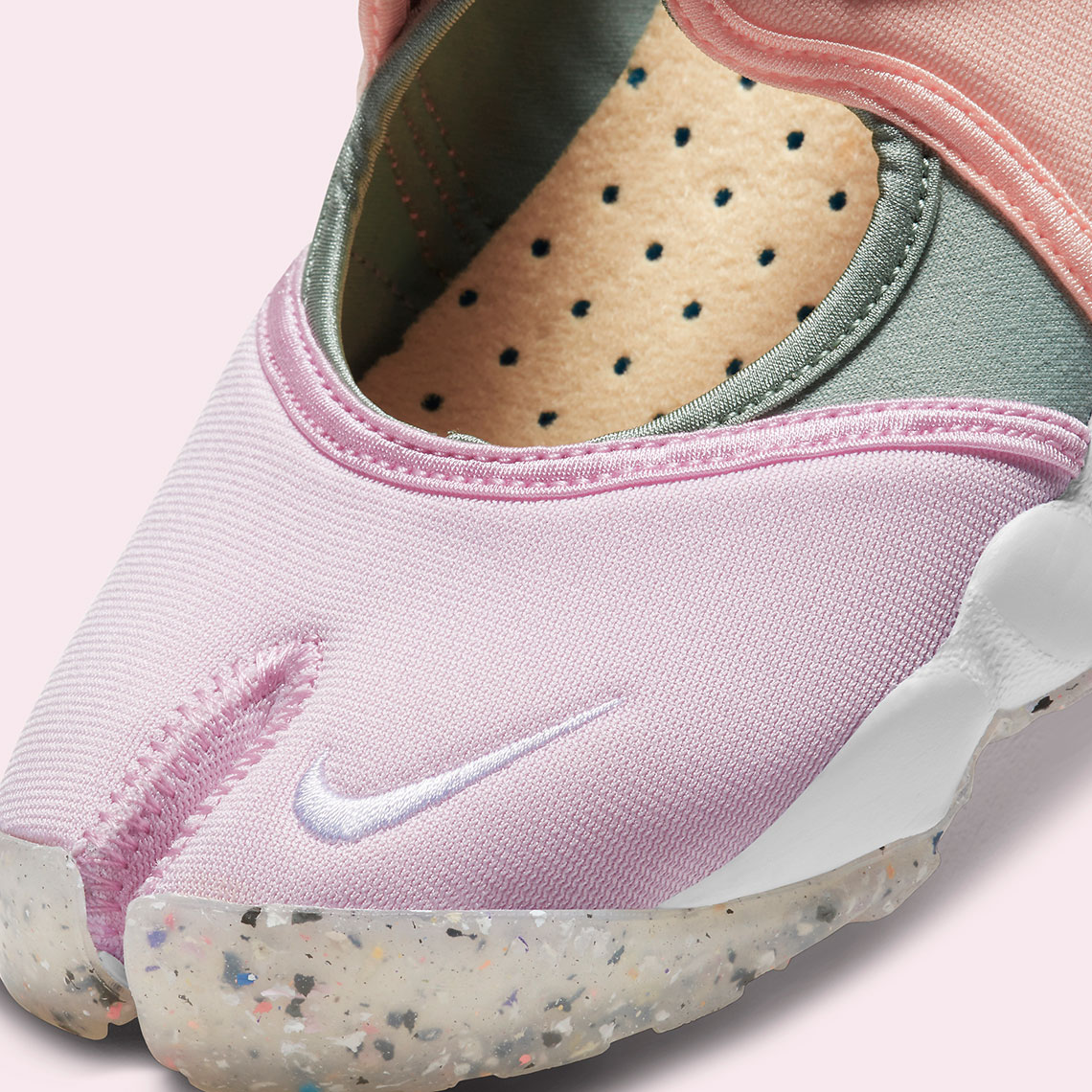 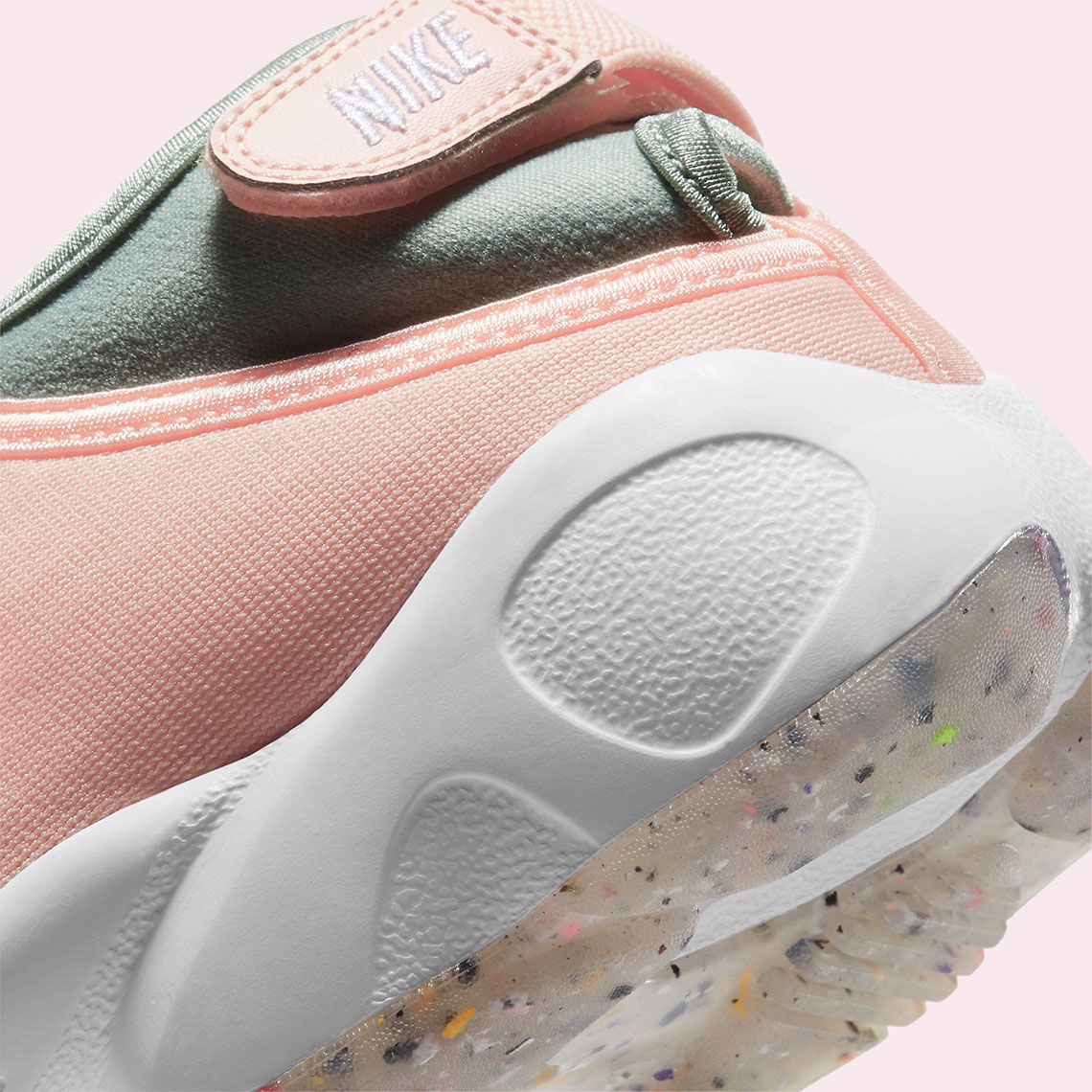