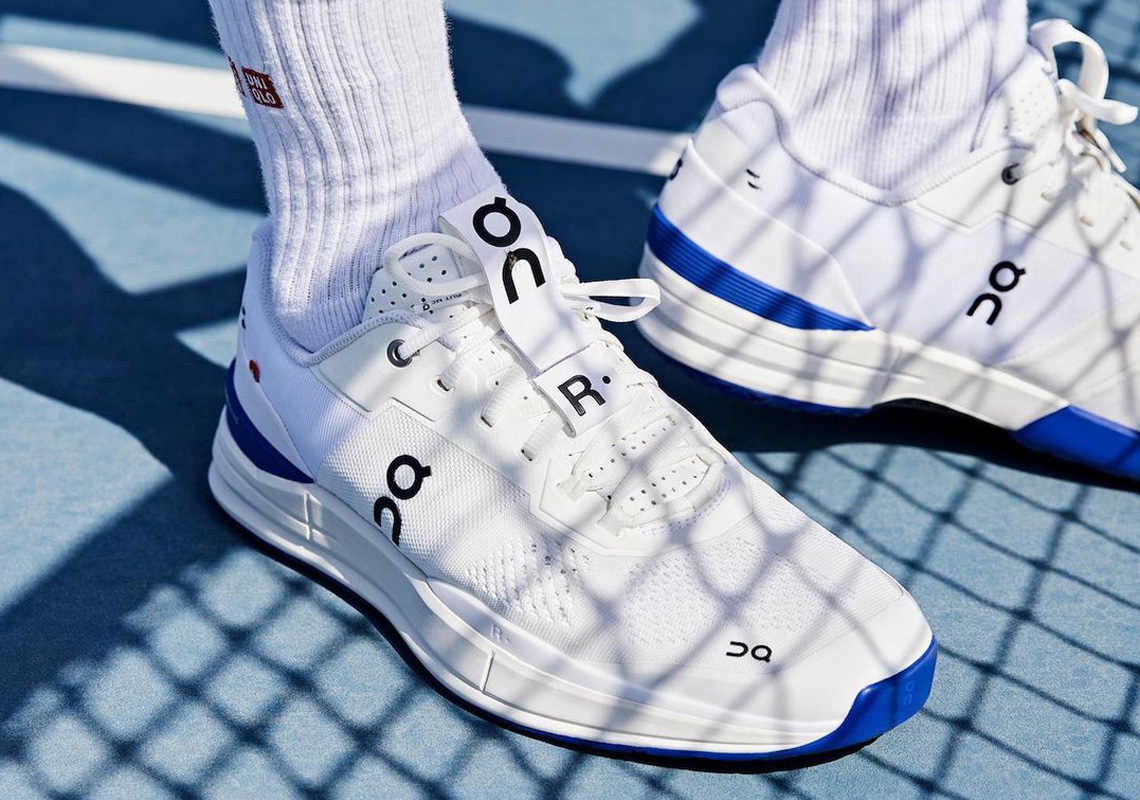 Shortly before making his professional return after a 13-month hiatus (and with a win over Dan Evans at that), Roger Federer and On introduced THE ROGER Pro signature shoe.

Touted as the Swiss company’s first performance-tennis option, THE ROGER Pro marks the first on-court shoe designed by Federer since he left NIKE, Inc. in 2018. Throughout his 24-year-spanning partnership with the North American sportswear giant, the now-39-year-old had a handful of tennis shoes inspired by both the Nike Air Max 95 and Air Jordan 3. His new proposition with On doesn’t reinvent the look of made-for-grass (or clay) footwear, but it tackles energy return, impact absorption and durability in a new way.

As with its near-ubiquitous-in-major-cities running sneakers, the Swiss manufacturer’s latest model began with a conscious effort to explore sensation. Federer’s feet were scanned with 3D-technology to deliver a detailed look at their anatomy. Tennis’ heavy reliance on lateral movement led the On Lab team to produce a high-density, high-performance foam for the midsole, while coupling it with tooling with reliable stability and traction. On’s tried-and-proven Speedboard® carbon fiber plate enables high-performance impact absorption and energy return. Elsewhere, the sparsely-branded engineered mesh upper delivers breathability and abrasion-resistance for long, high-intensity sets.

Enjoy campaign imagery of THE ROGER Pro here below. Given that the shoes are still being informed by feedback gathered throughout Federer’s return to the tour, they’re currently a one-of-one. On, however, may release the model to the public in the future, with improved design choices.

For more footwear originally produced for tennis, check out the latest from the adidas Rod Laver. 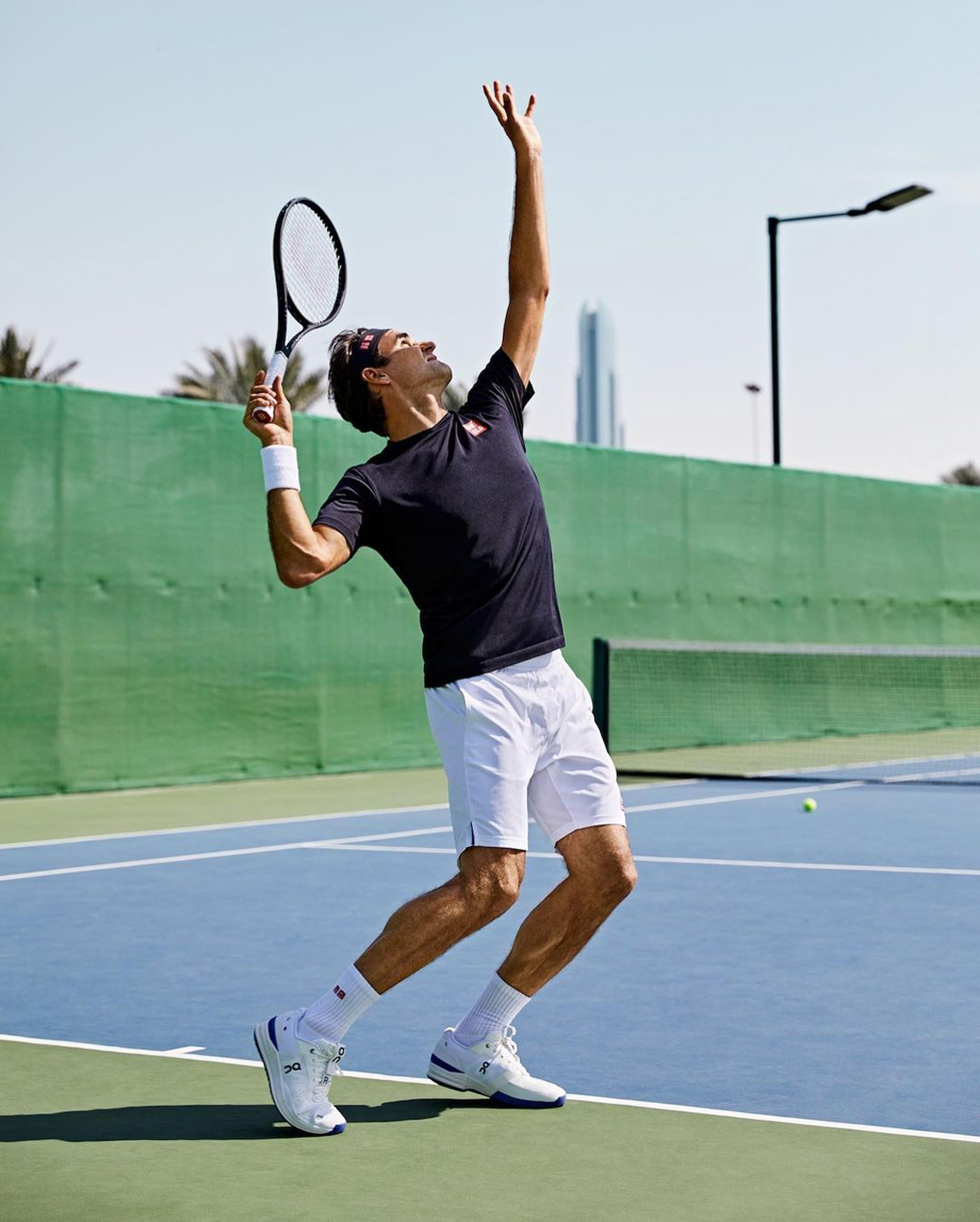 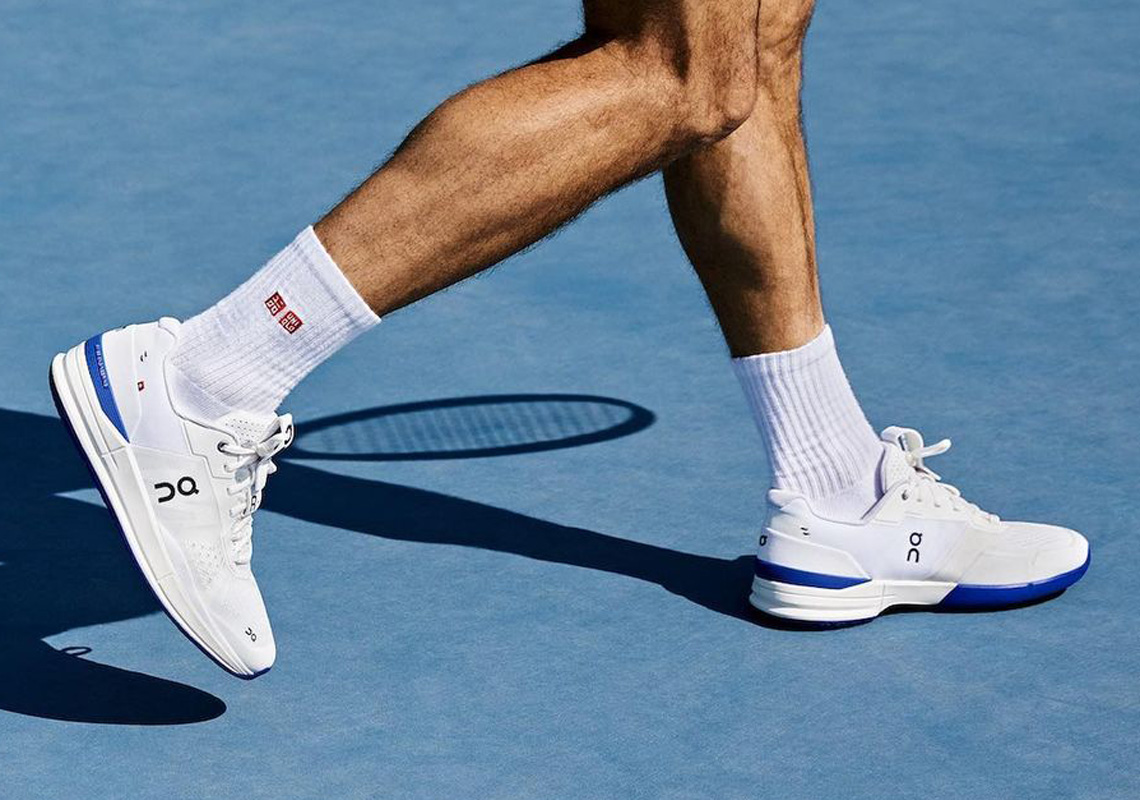 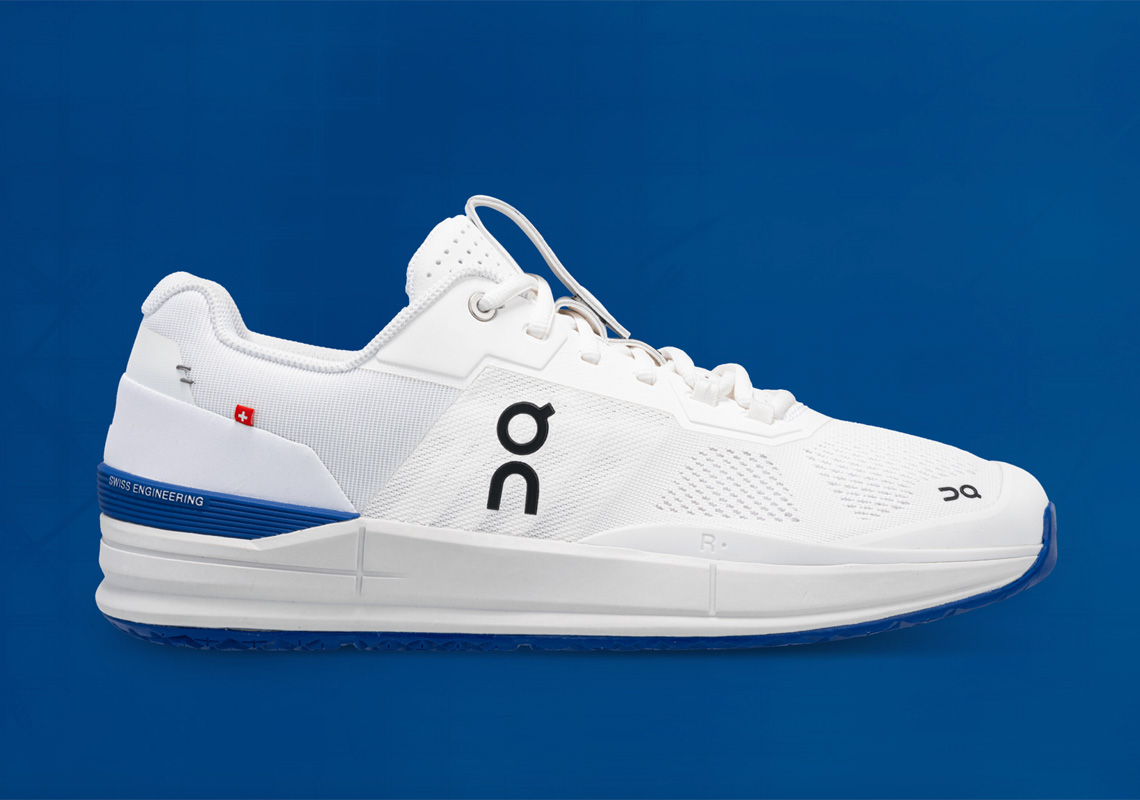