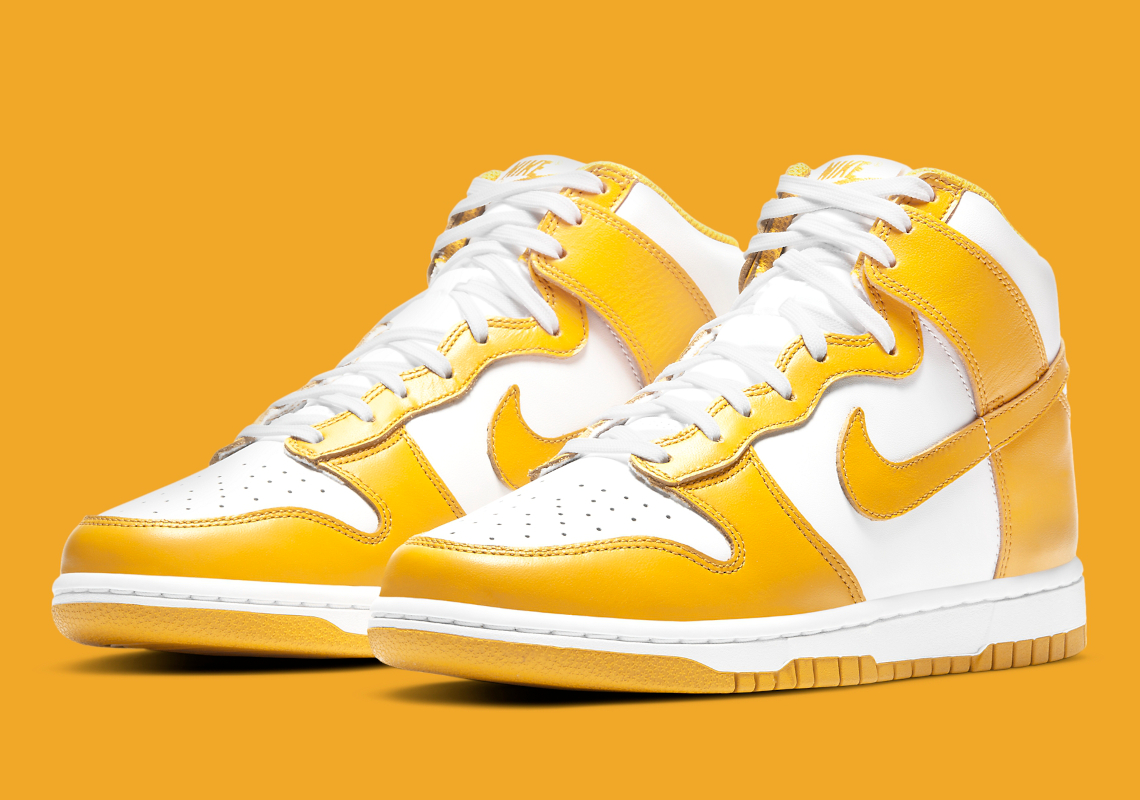 Although the full scope of the Nike Dunk High‘s 2021 plans has yet to unfold, the model’s upcoming propositions include a two-tone “White/Dark Sulfur” colorway. An official release date is unknown, but a first-look at the pair has surely led to several sneaker enthusiasts to set aside funds for whenever the shoes drop.

As with the model’s inaugural “Be True to Your School” collection, the forthcoming style indulges in a simple arrangement: “White” smooth leather sets the stage for overlays clad in a vibrant mustard yellow-reminiscent hue. Although comparable to the “Varsity Maize” Dunks that arrived in December 2020, the newly-surfaced high-top features a darker shade of the primary color. If Virgil Abloh has indeed begun working on 50 Dunk Low colorways as part of his next collection, it’s possible “Dark Sulfur” might appear to complement the upcoming High, as well as his “Canary Yellow” options.

Enjoy images of the pair ahead, and expect a Nike SNKRS launch before summer ends. 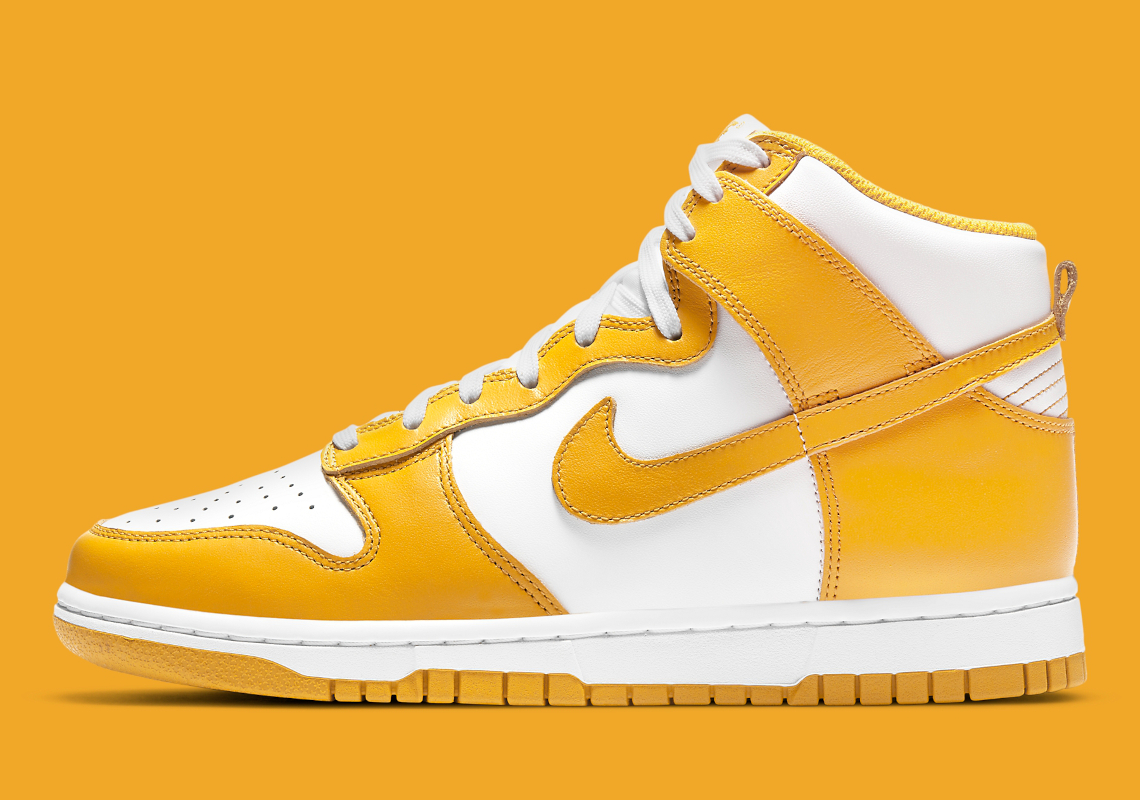 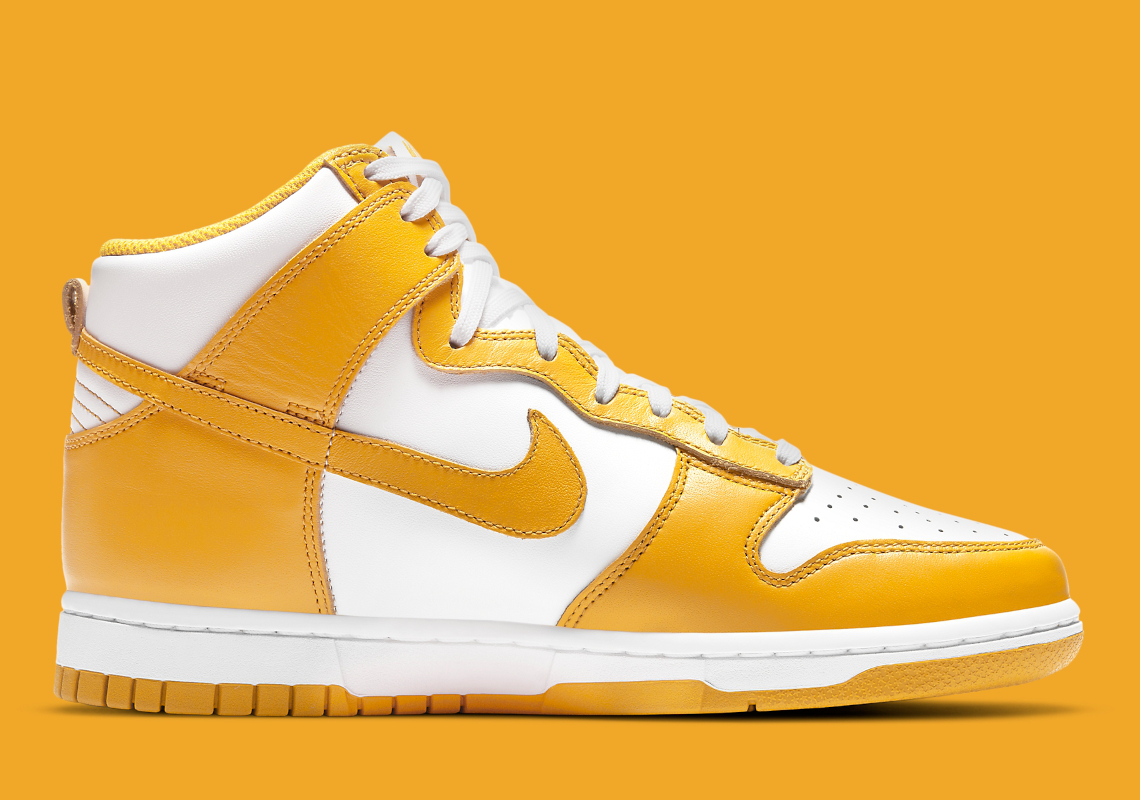 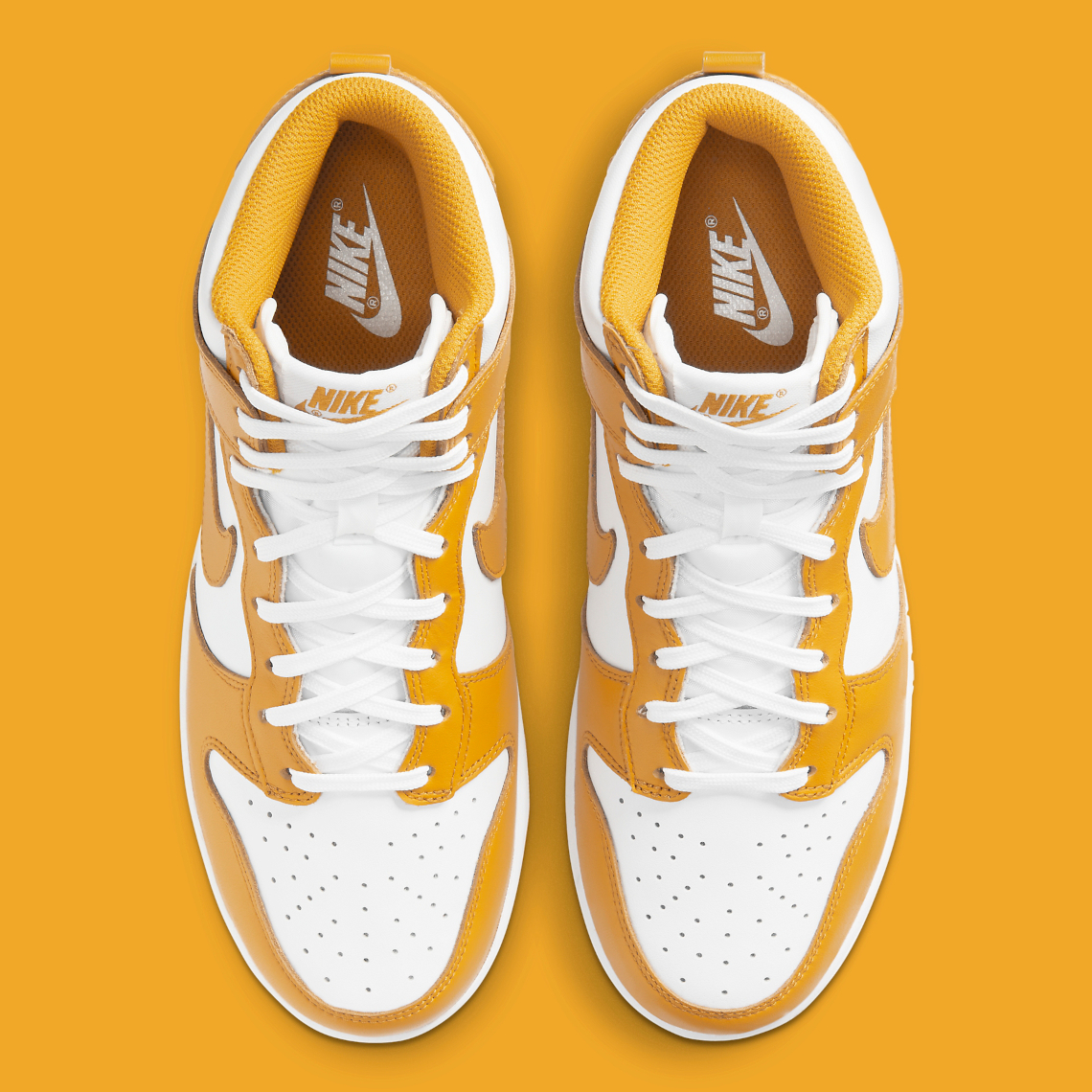 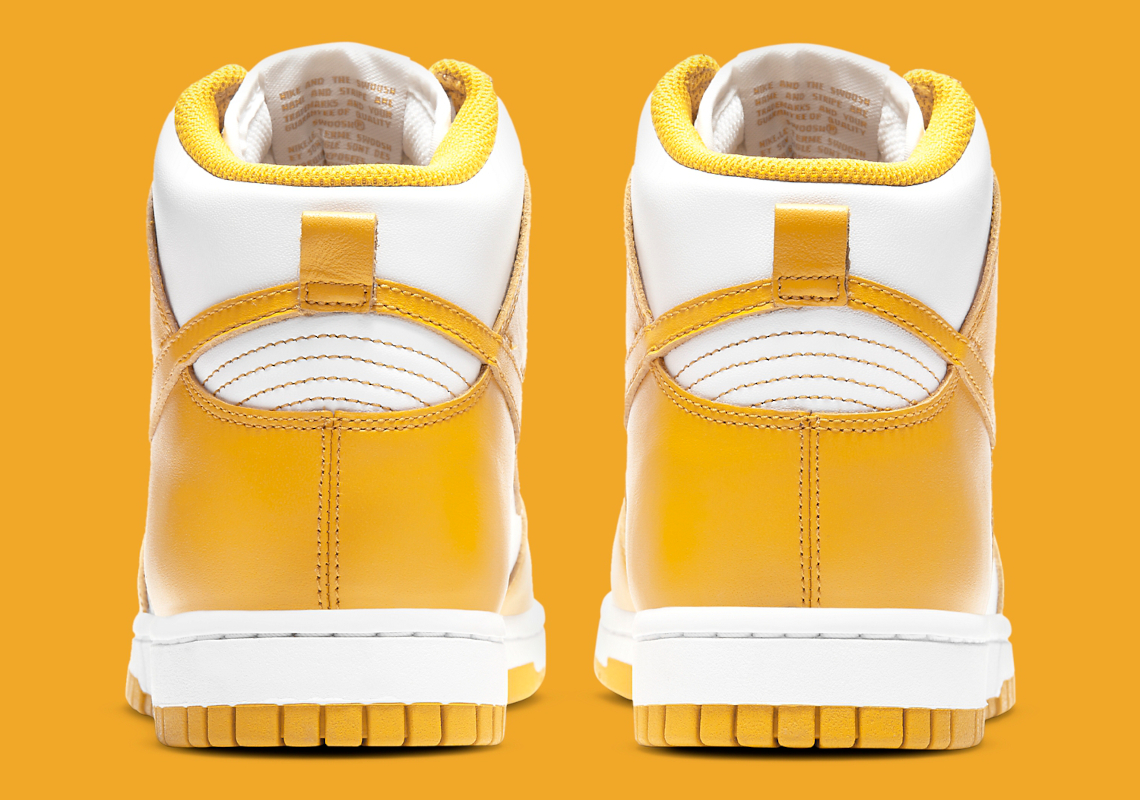 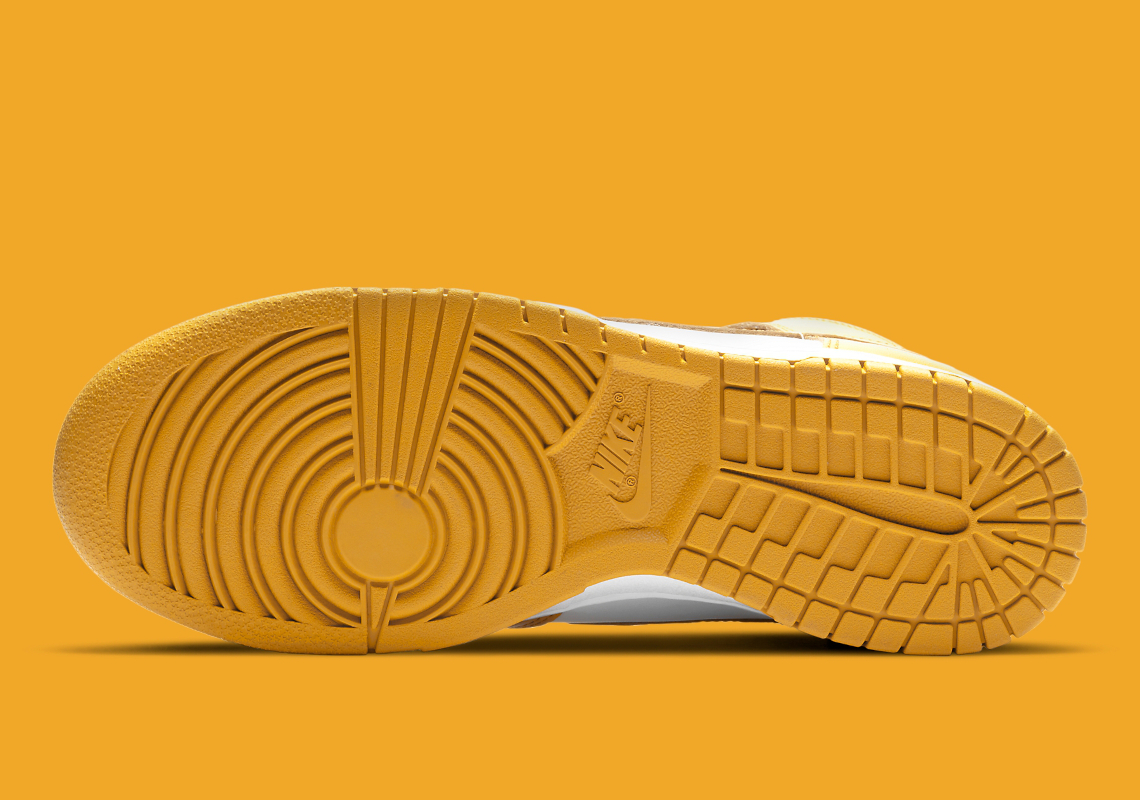 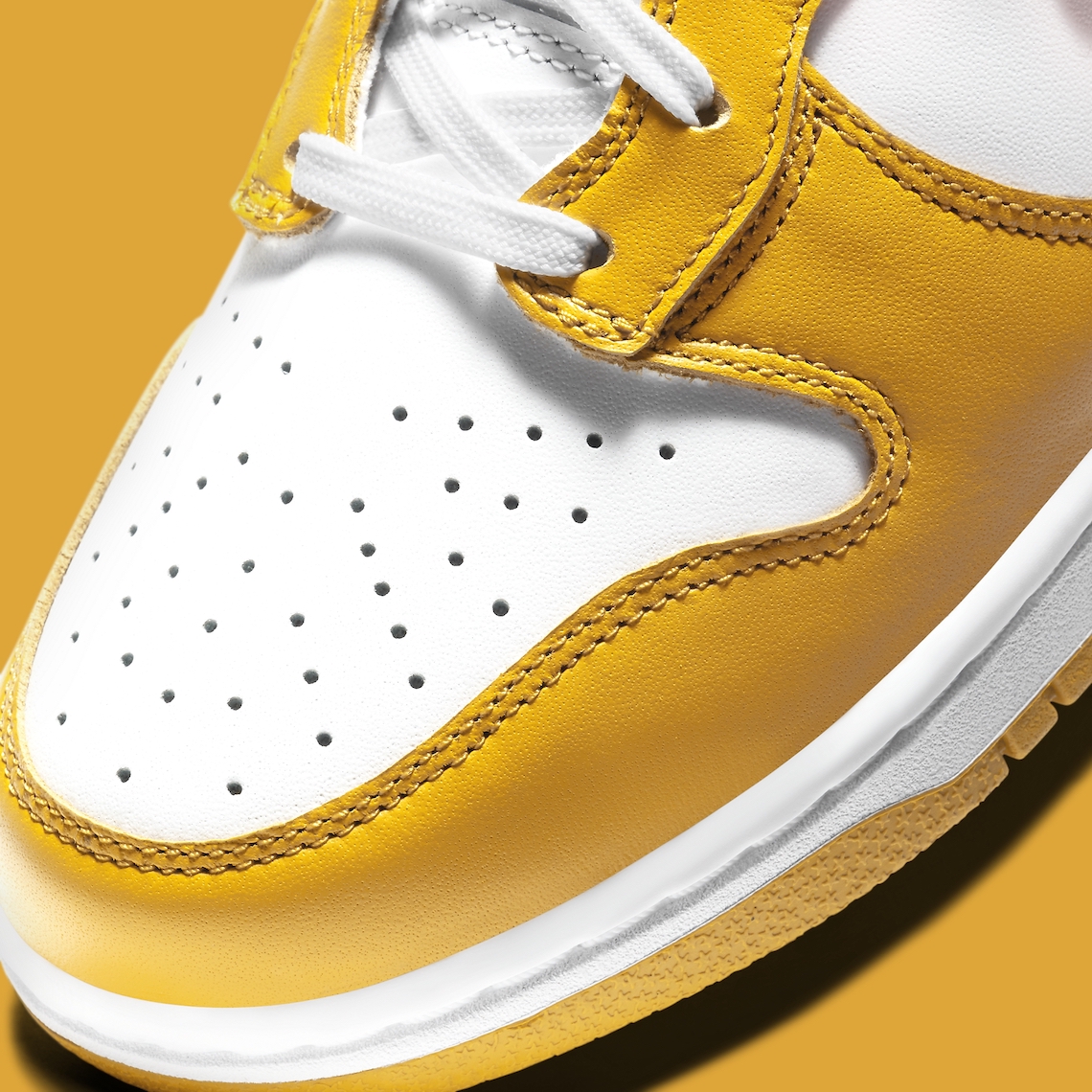 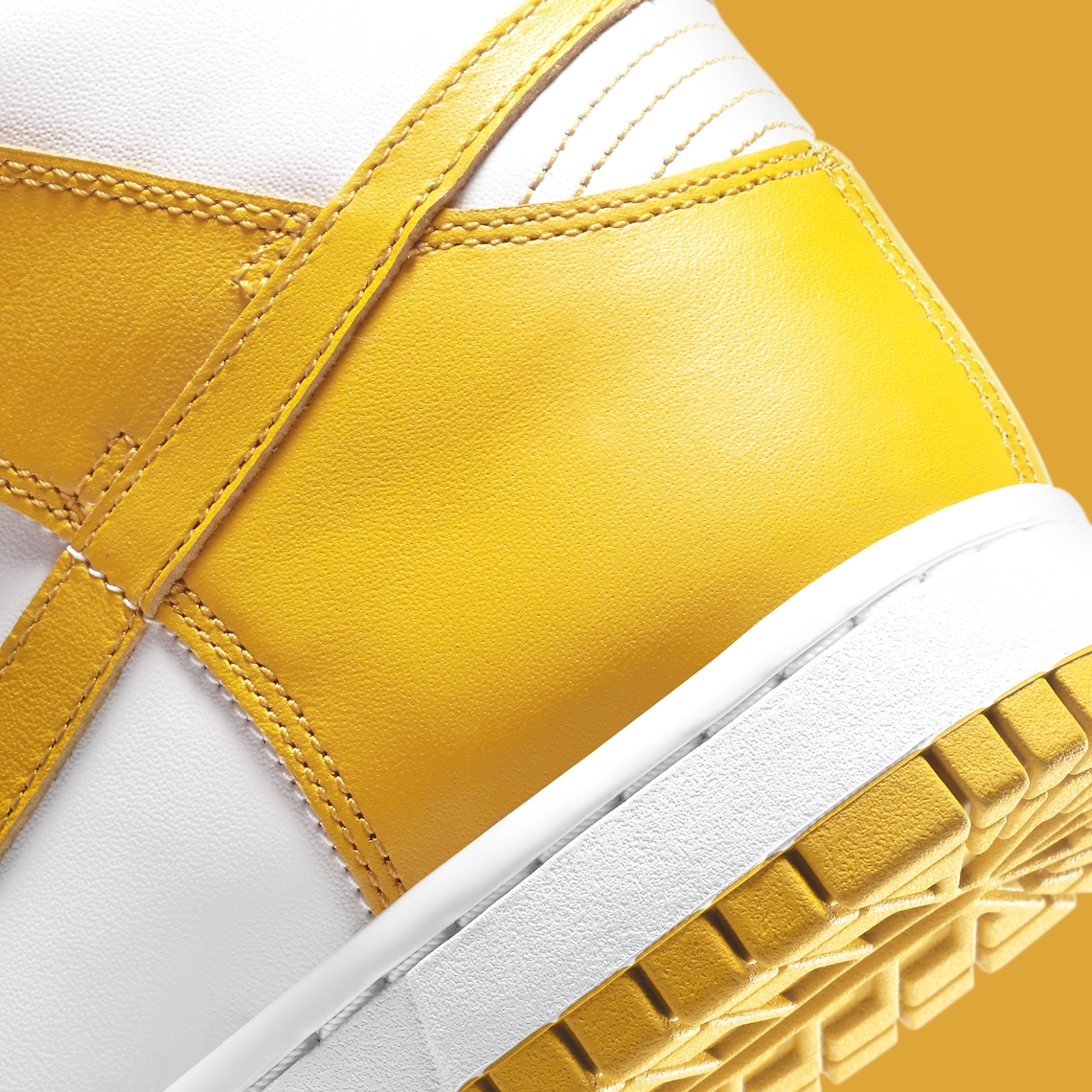 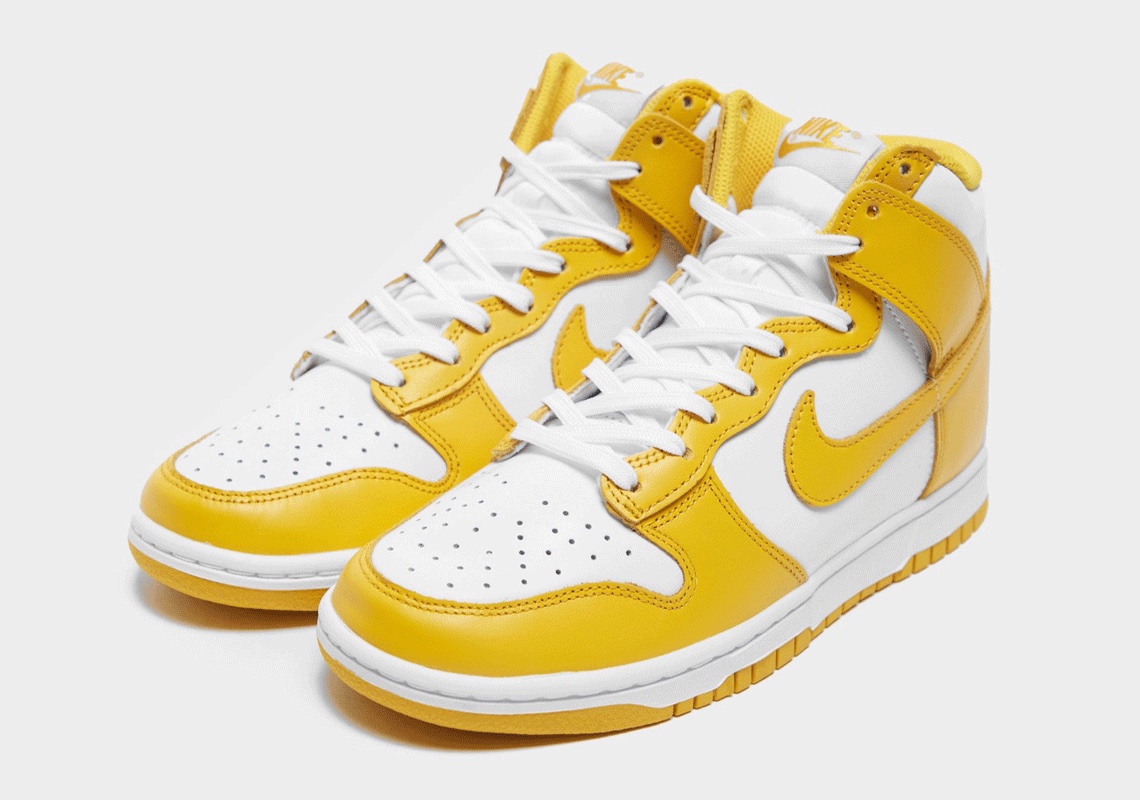 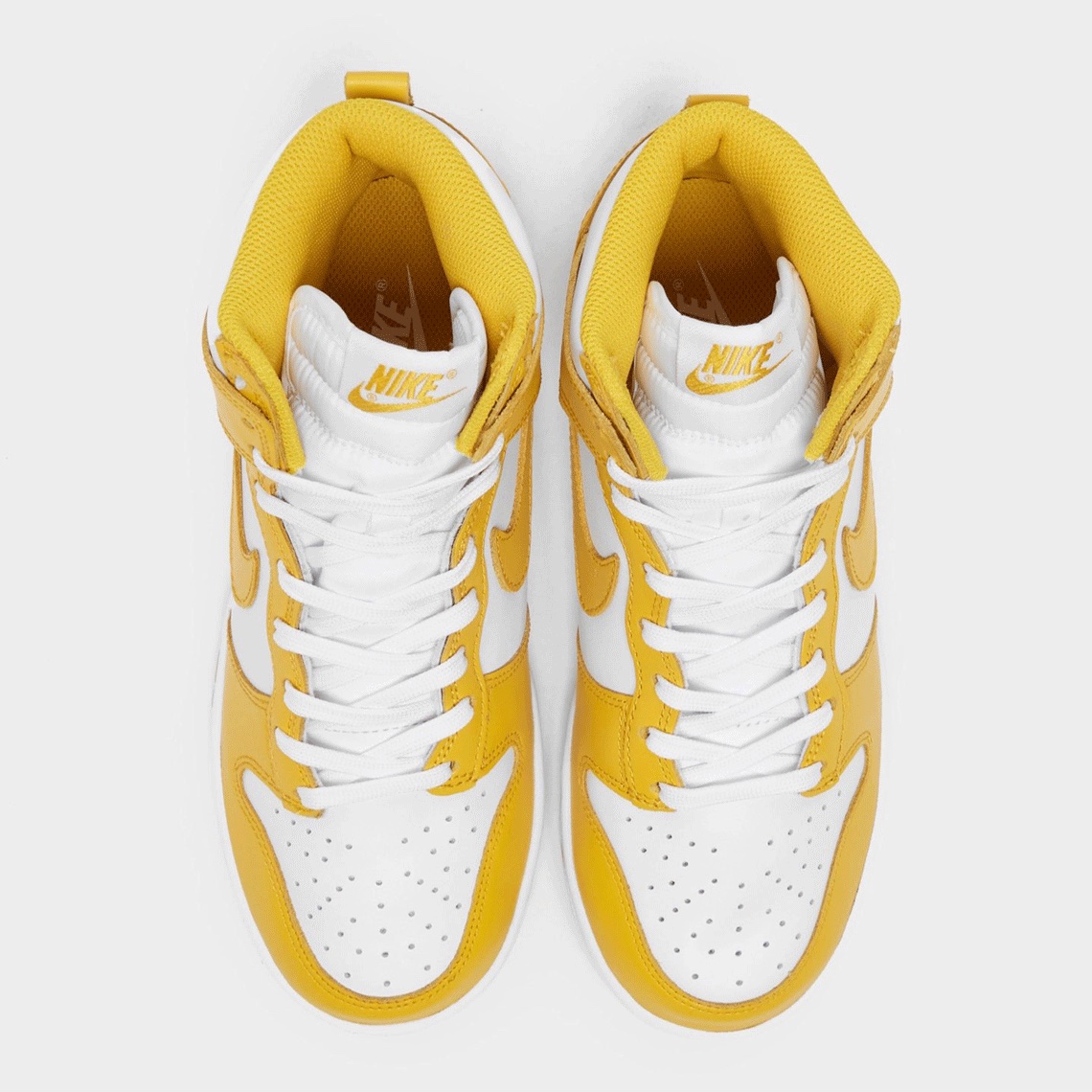 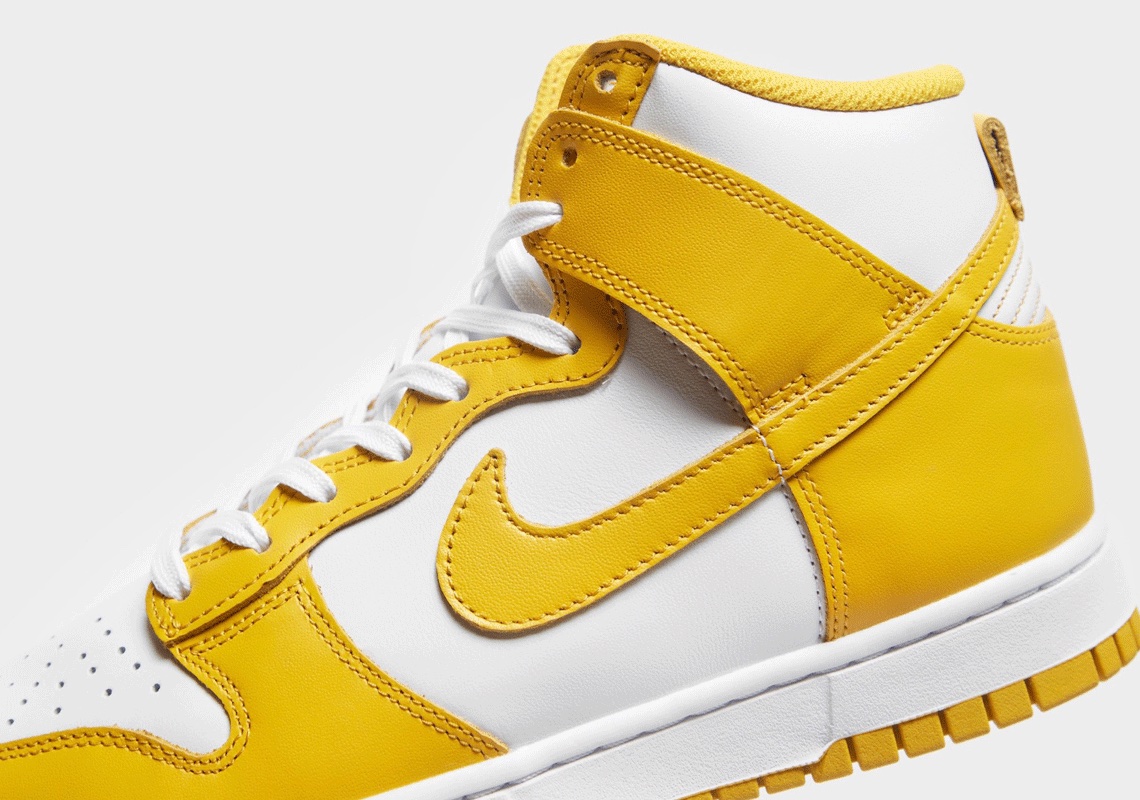