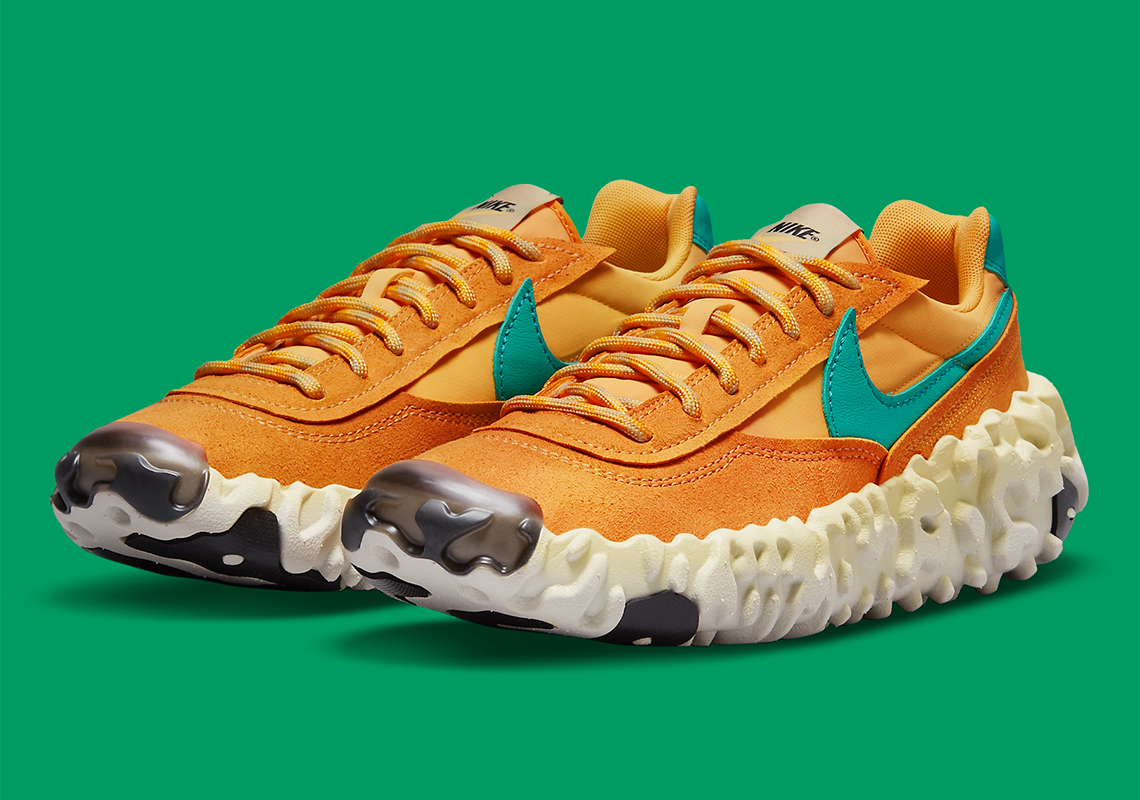 The Nike Overbreak SP Continues Its Momentum With “Pollen Rise”

It didn’t take much time and effort for the Nike Overbreak SP to catch the attention of the sneaker community. Already standing out for the over-exaggerated dimensions of the React sole, the Overbreak opted for an old-meets-new aesthetic by adding a modified Daybreak upper with a slightly tweaked upper with elevated edges. While Jun Takahashi’s UNDERCOVER delivery definitely established the silhouette with its introductory collaborations, things have looked good on the “GR” front thanks to the Mars Yard-esque offering that dropping February.

Moving forward,the Overbreak SP willcontinue to rely on two-toned colorways, leaving the rocky React sole to act as the chief attention-grabber of the model. Coming later this year (likely in the Summer ’21 months) is this Pollen Rise/Neptune Green mix, while the upper hemisphere of the midsole appears to be tinted with a faded yellow treatment.

You can expect these on SNKRS and select retailers soon for $140. In other Nike Sportswear news, the Air Max Genome is set to drop in mid-April. 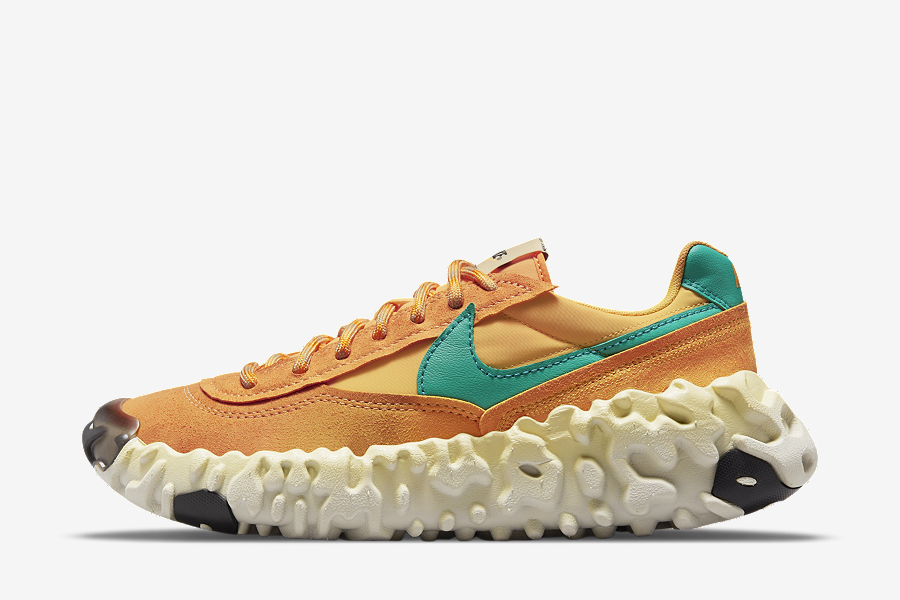 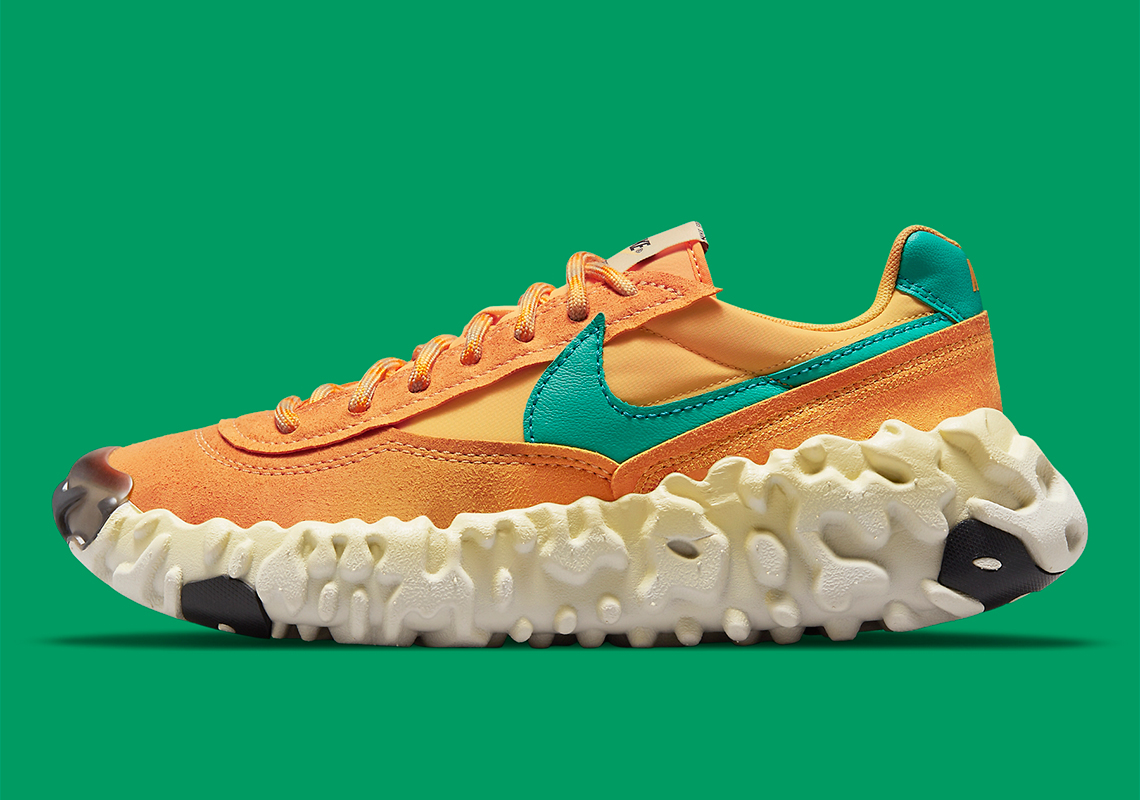 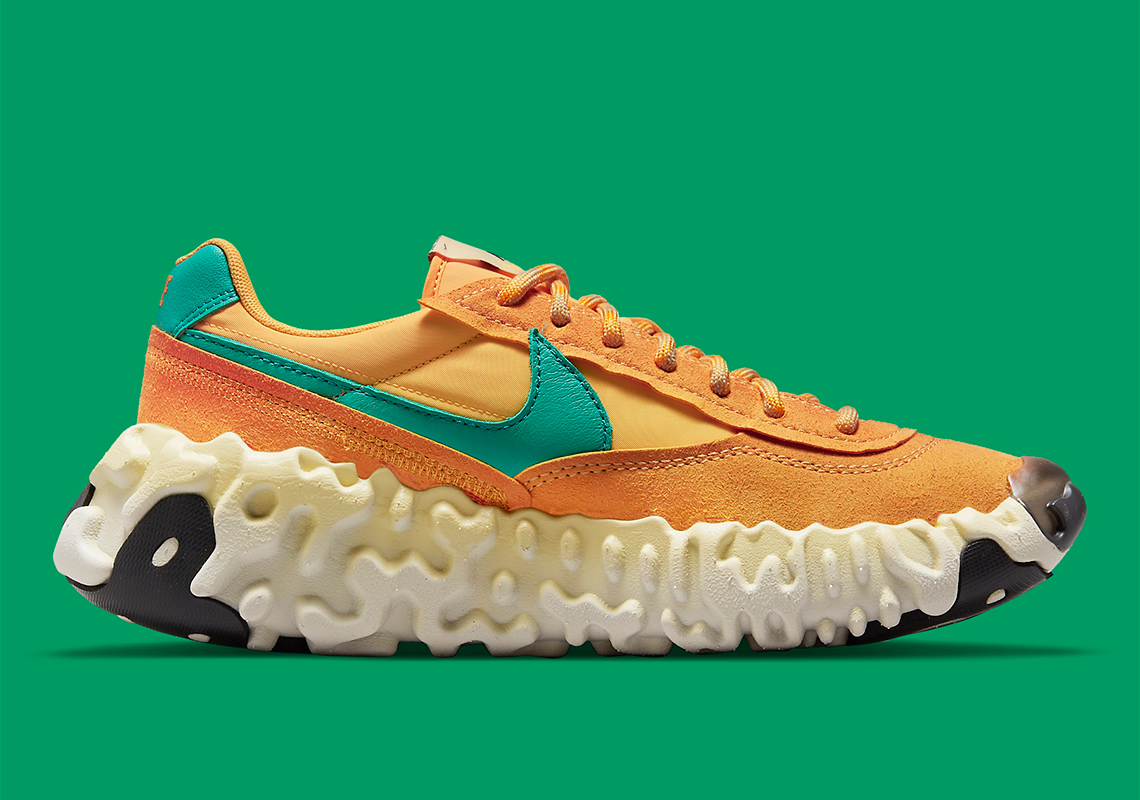 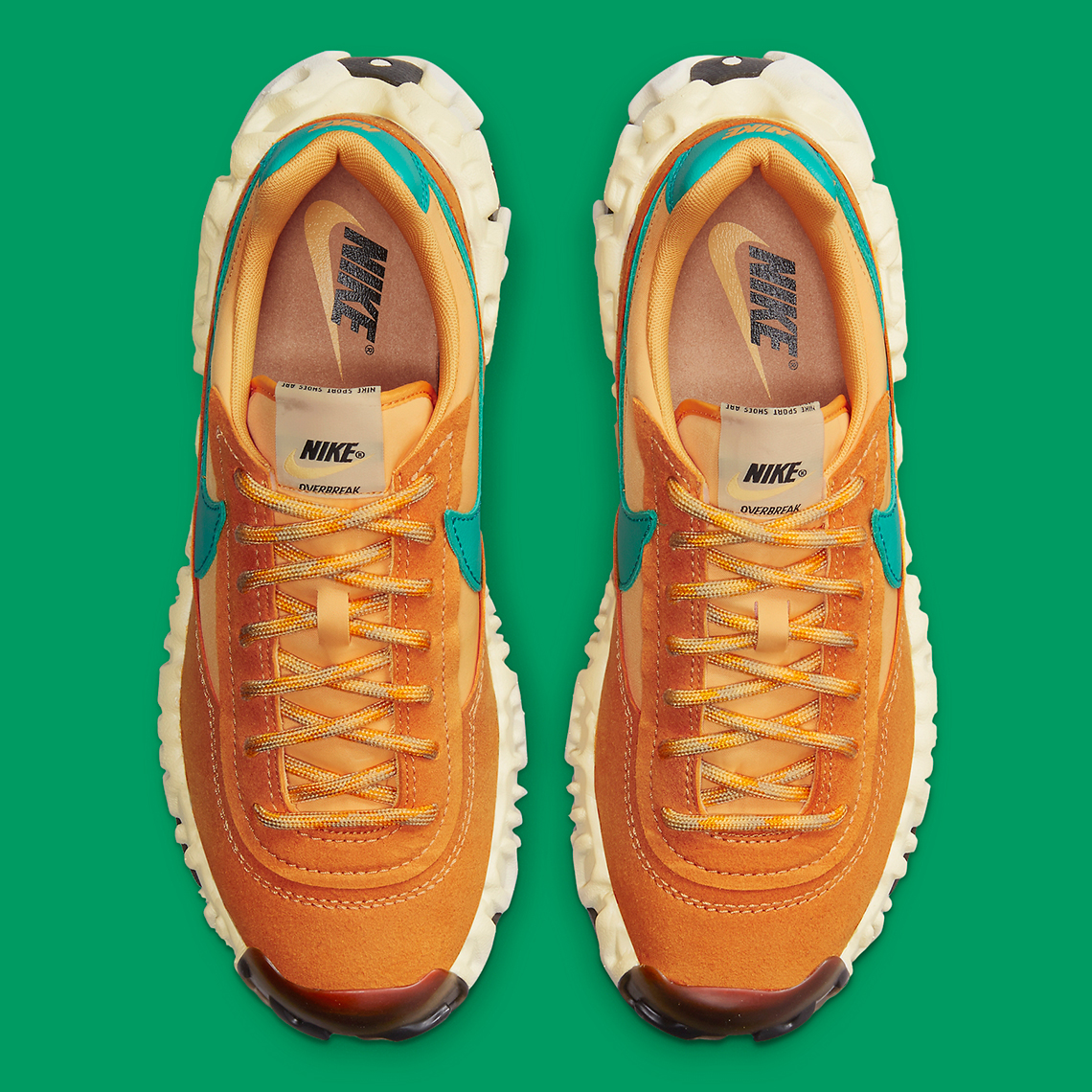 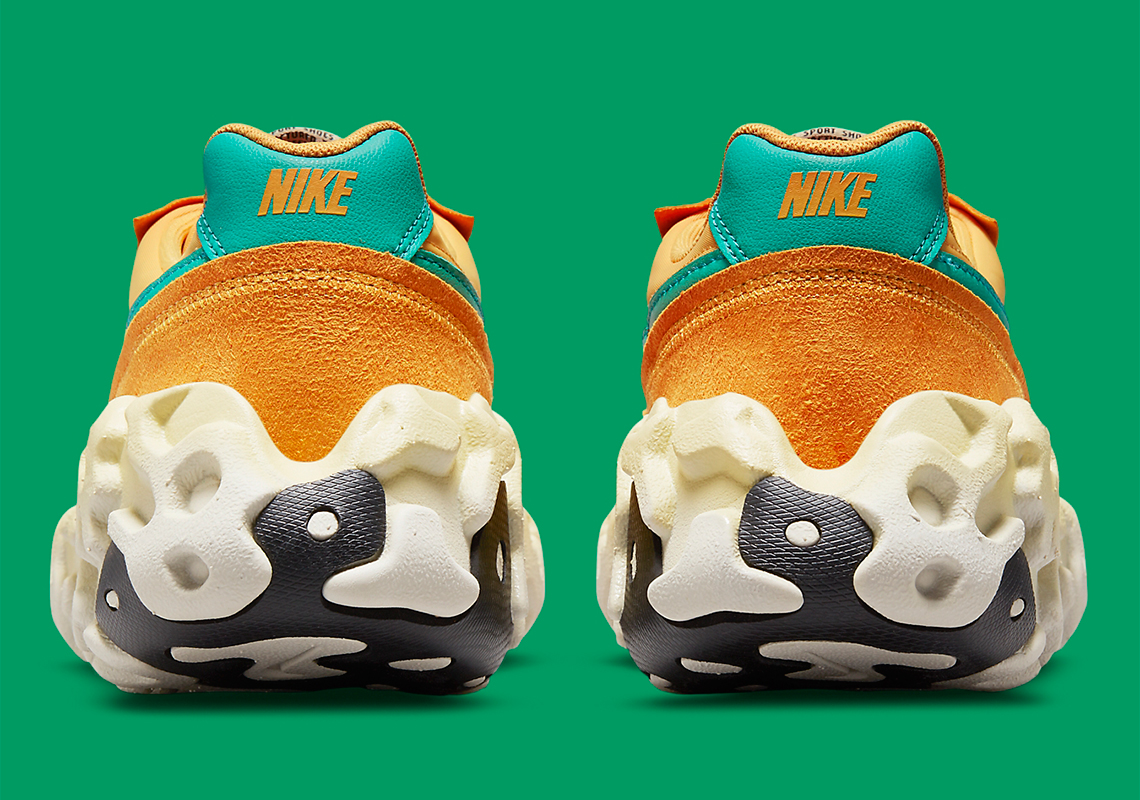 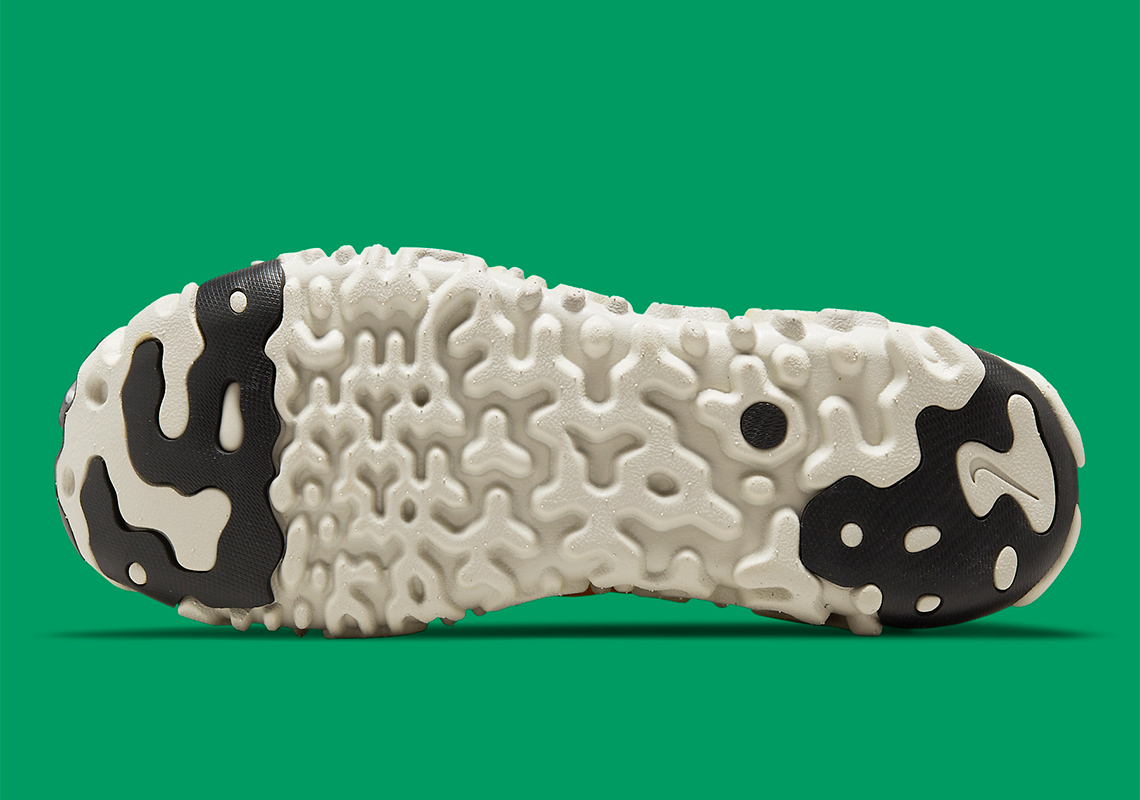 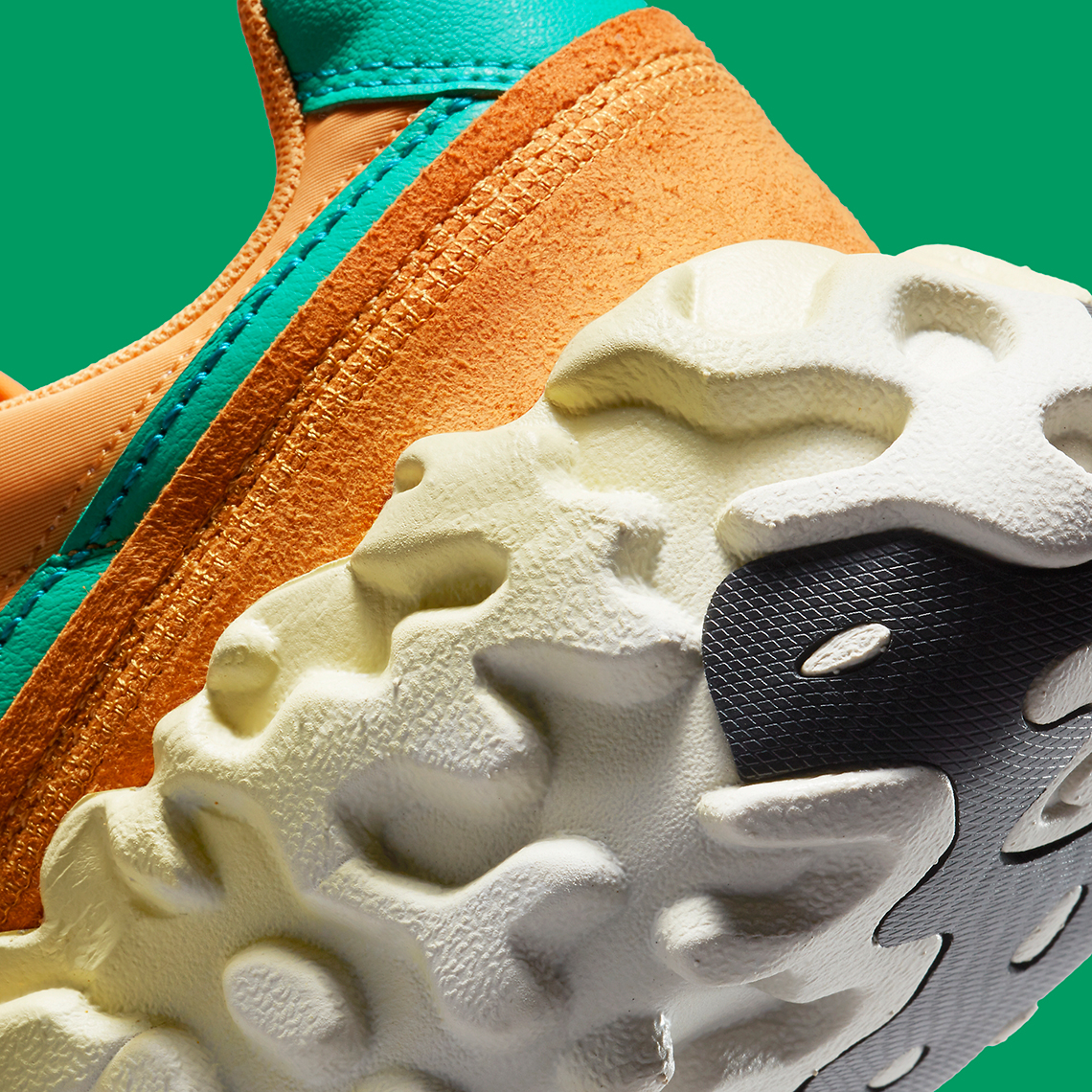 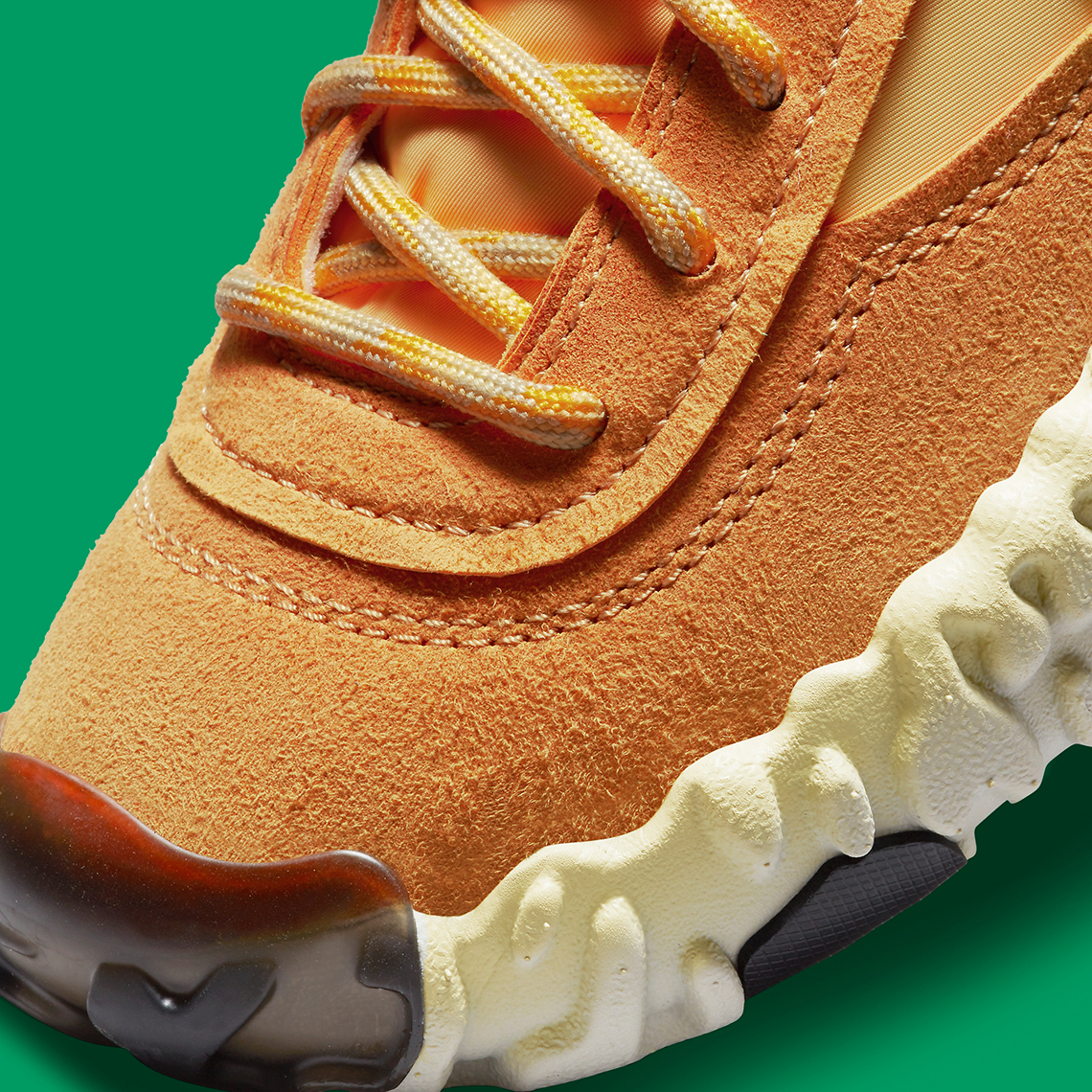