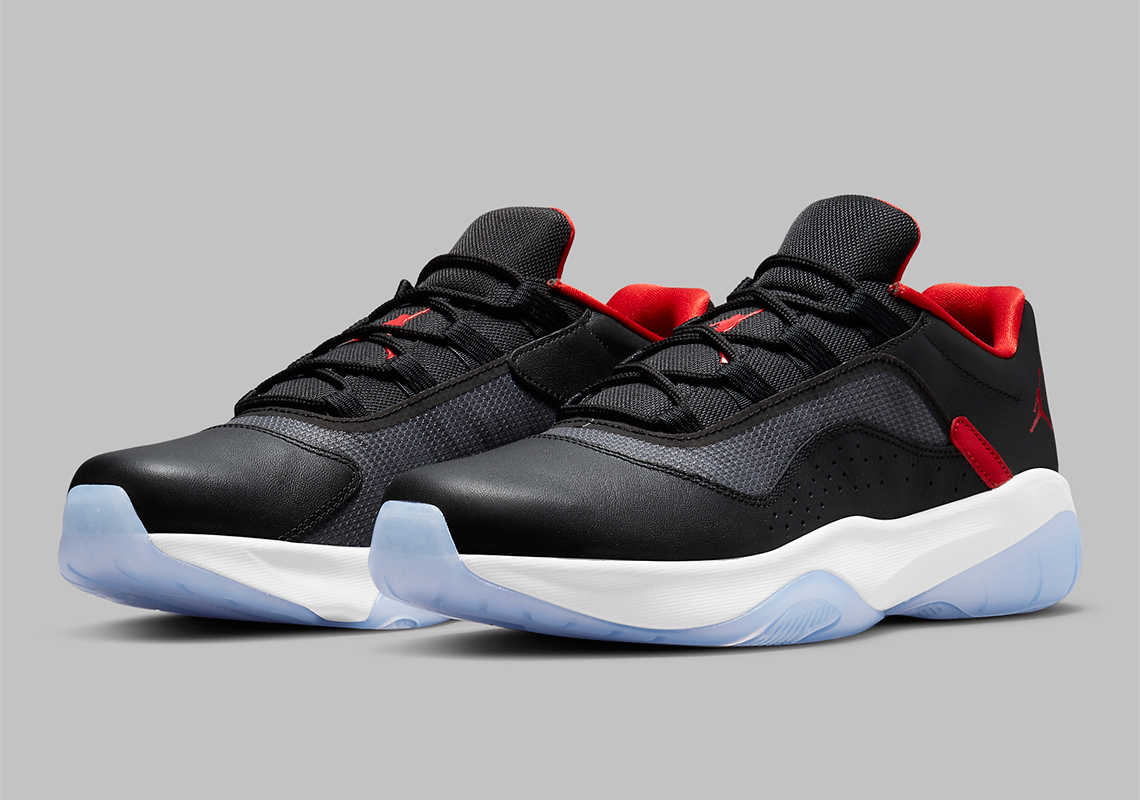 The Air Jordan 11 CMFT Low is back and its already surfaced in a number of heritage-inspired colorways. Its latest, though not an exact replica of the past, still pays homage to some older, beloved Jumpman favorites.

It may be more accurate to say it combines several notable influences. The upper, though lacking in patent, bears a passing resemblance to the “Bred” AJ11, marked with black leathers and accented with a touch of red. The latter dresses the lining as well as the Jumpman logos throughout, while appearing also atop both the insole and the profile trim. And below the cosmetic bit of synthetic, the tread finishes with a light, icy blue.

For a closer look, see the official images below. A release will likely hit Nike.com and select retailers soon.

In other news, a Multi-Perf Air Jordan 1 Low has just surfaced as well. 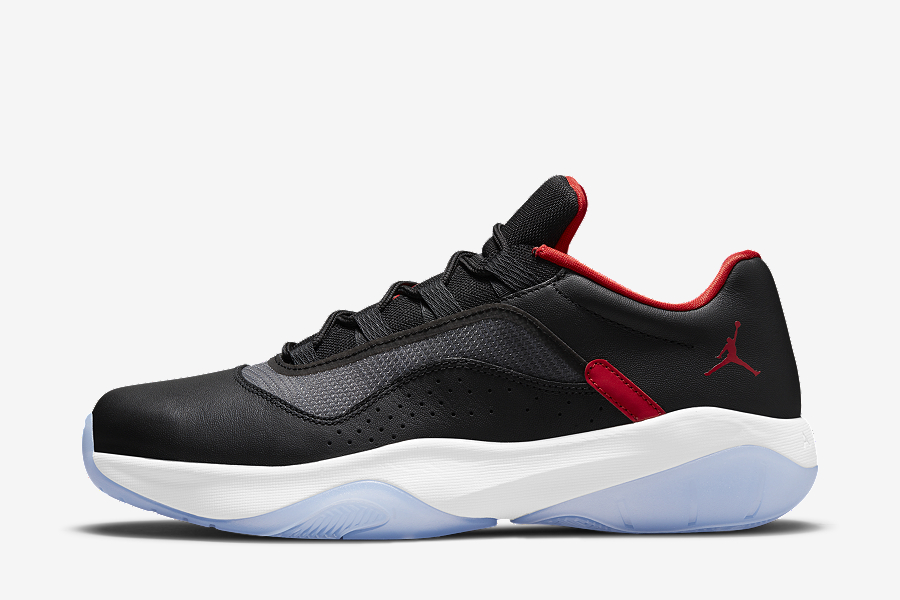 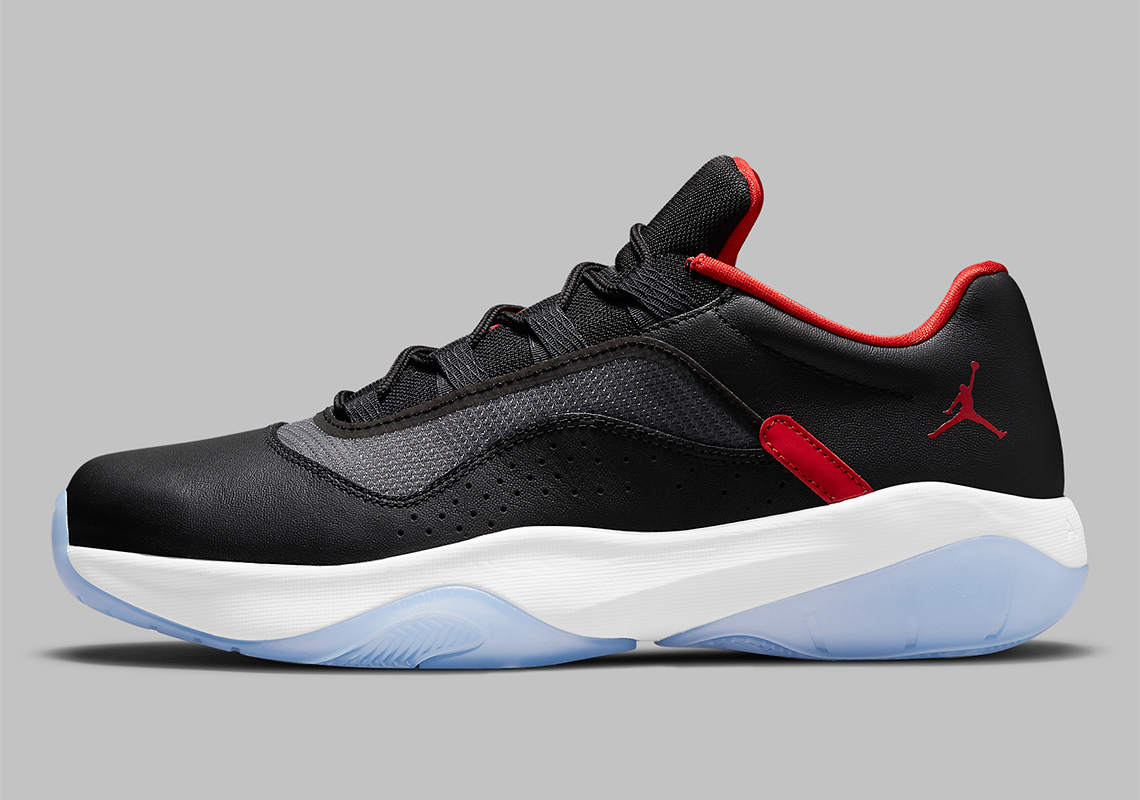 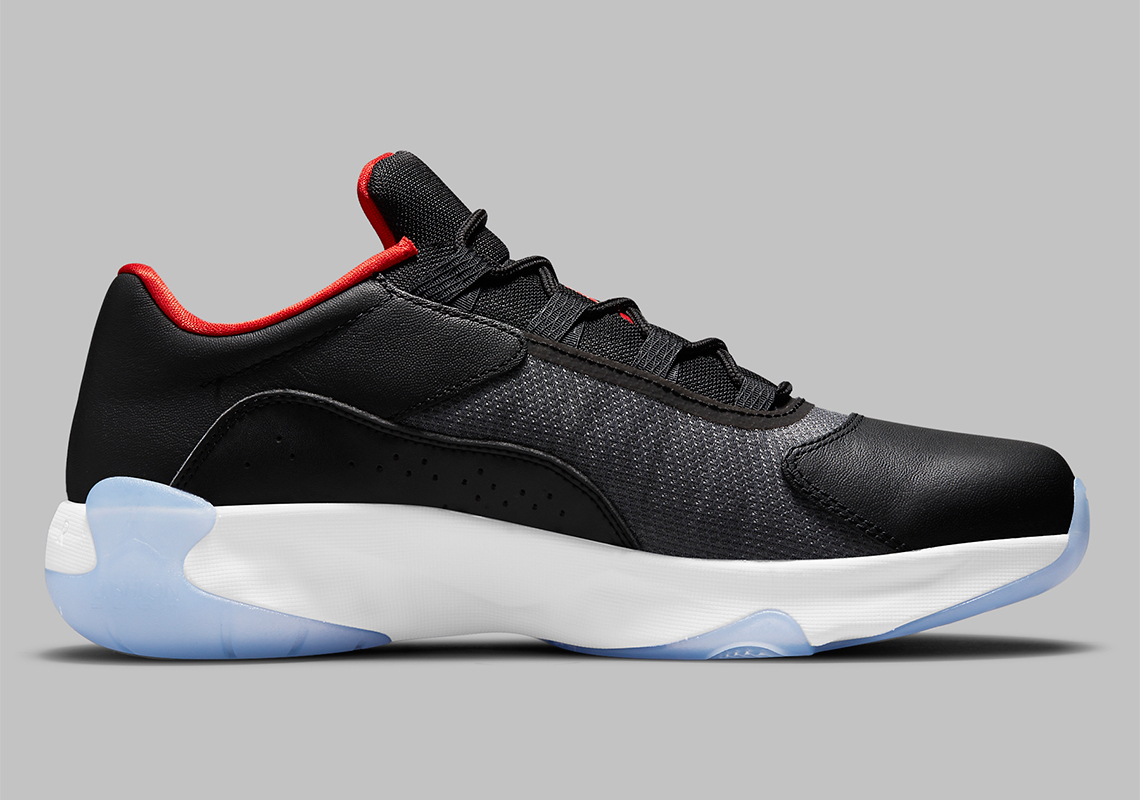 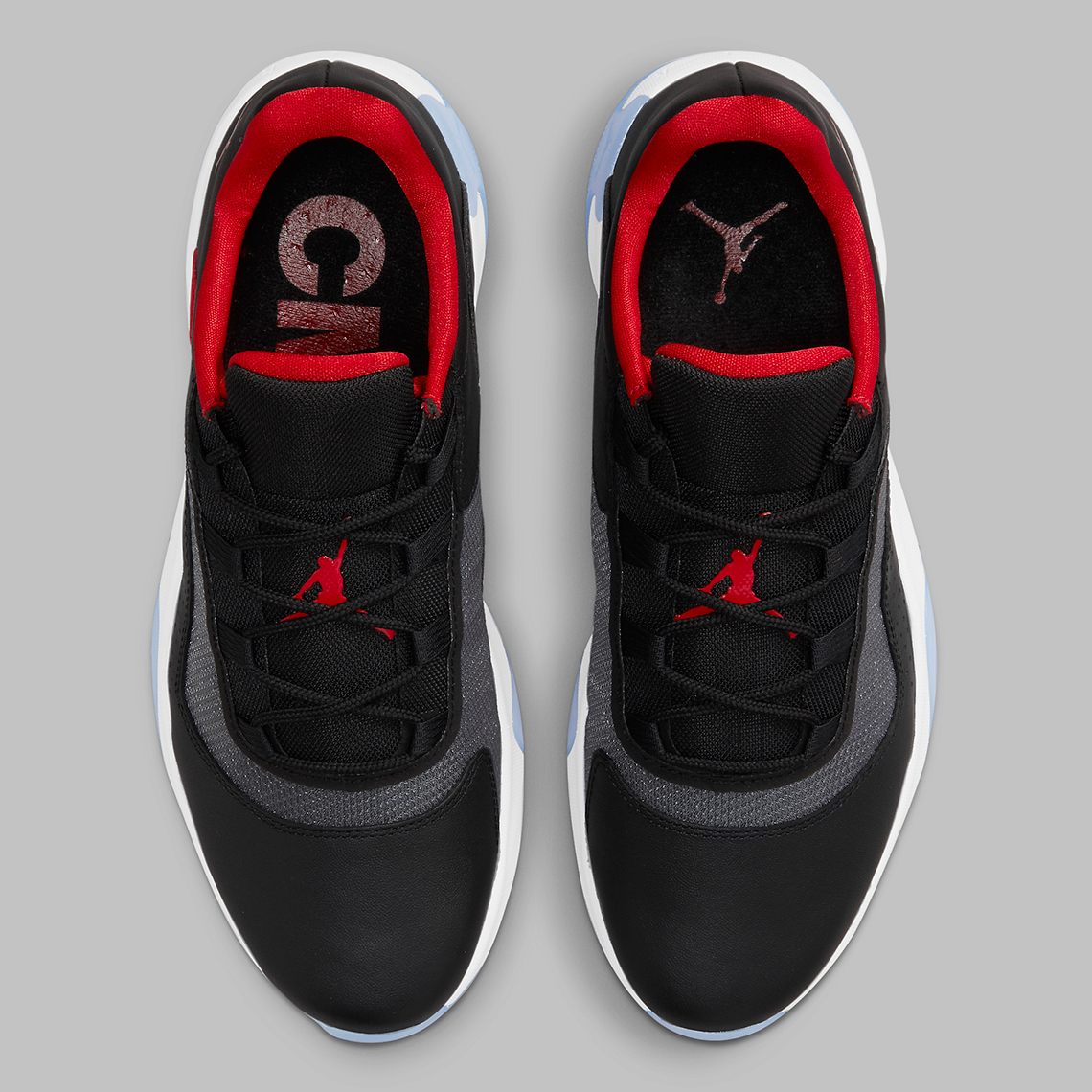 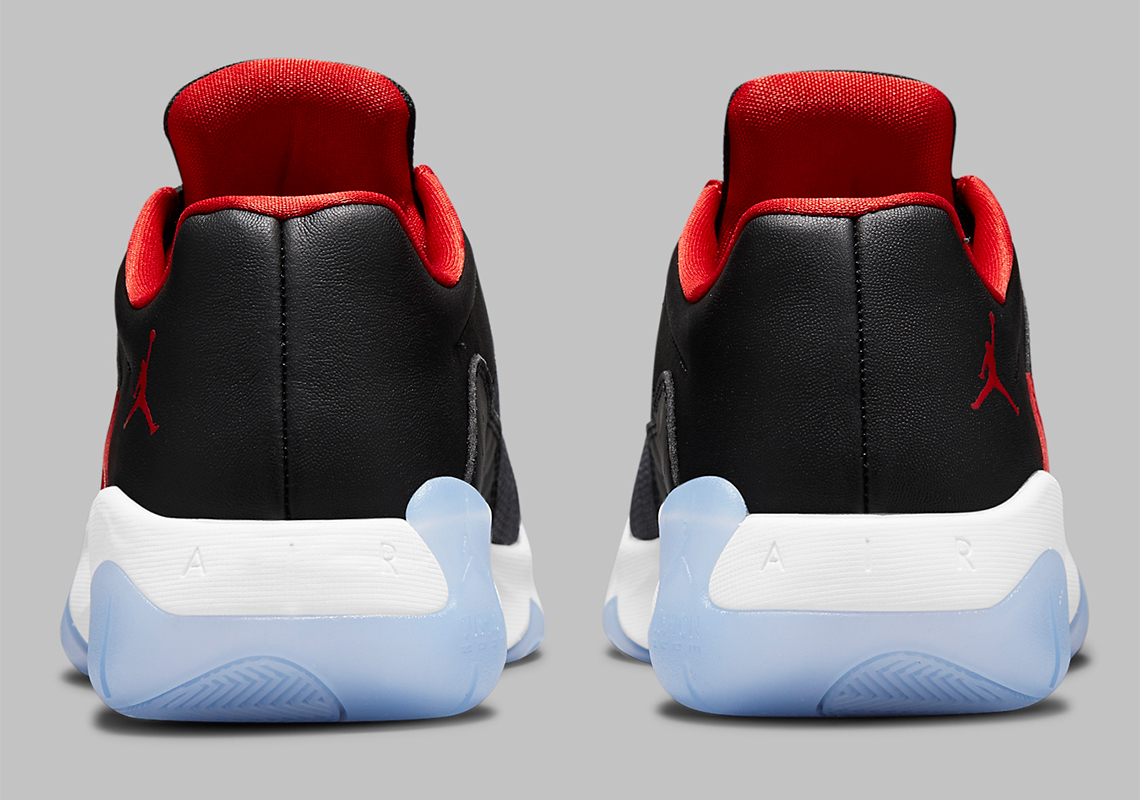 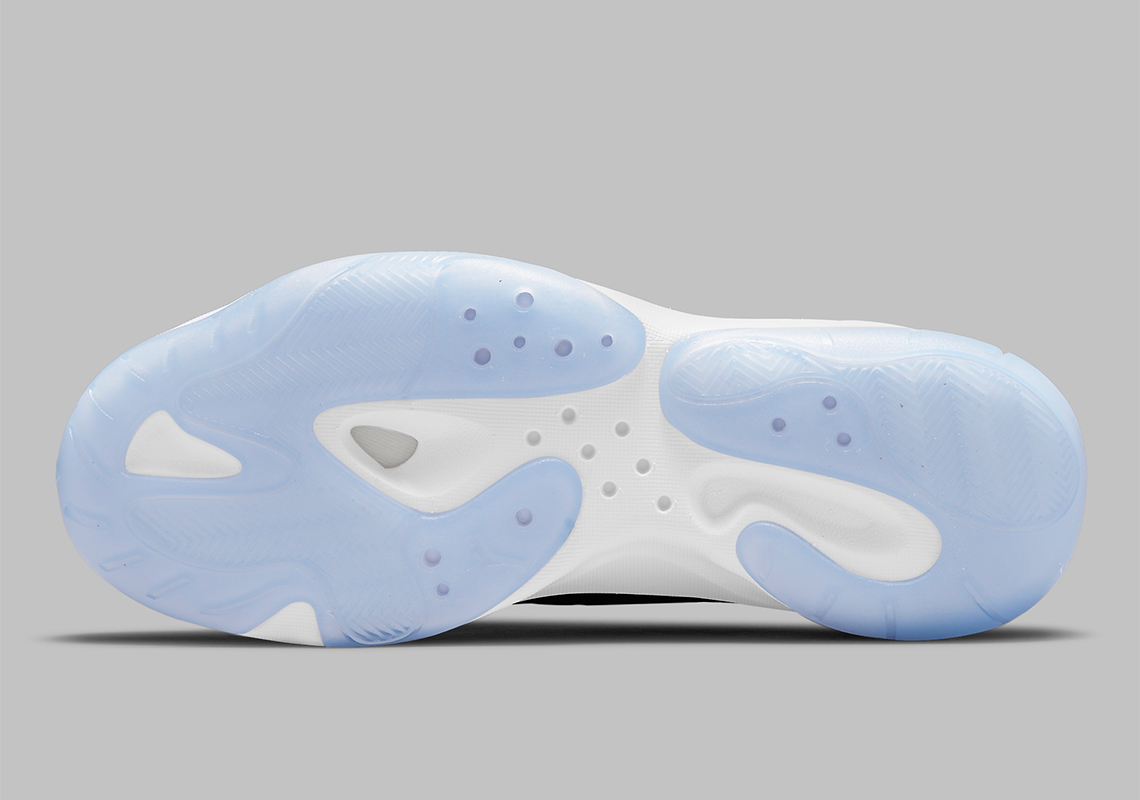 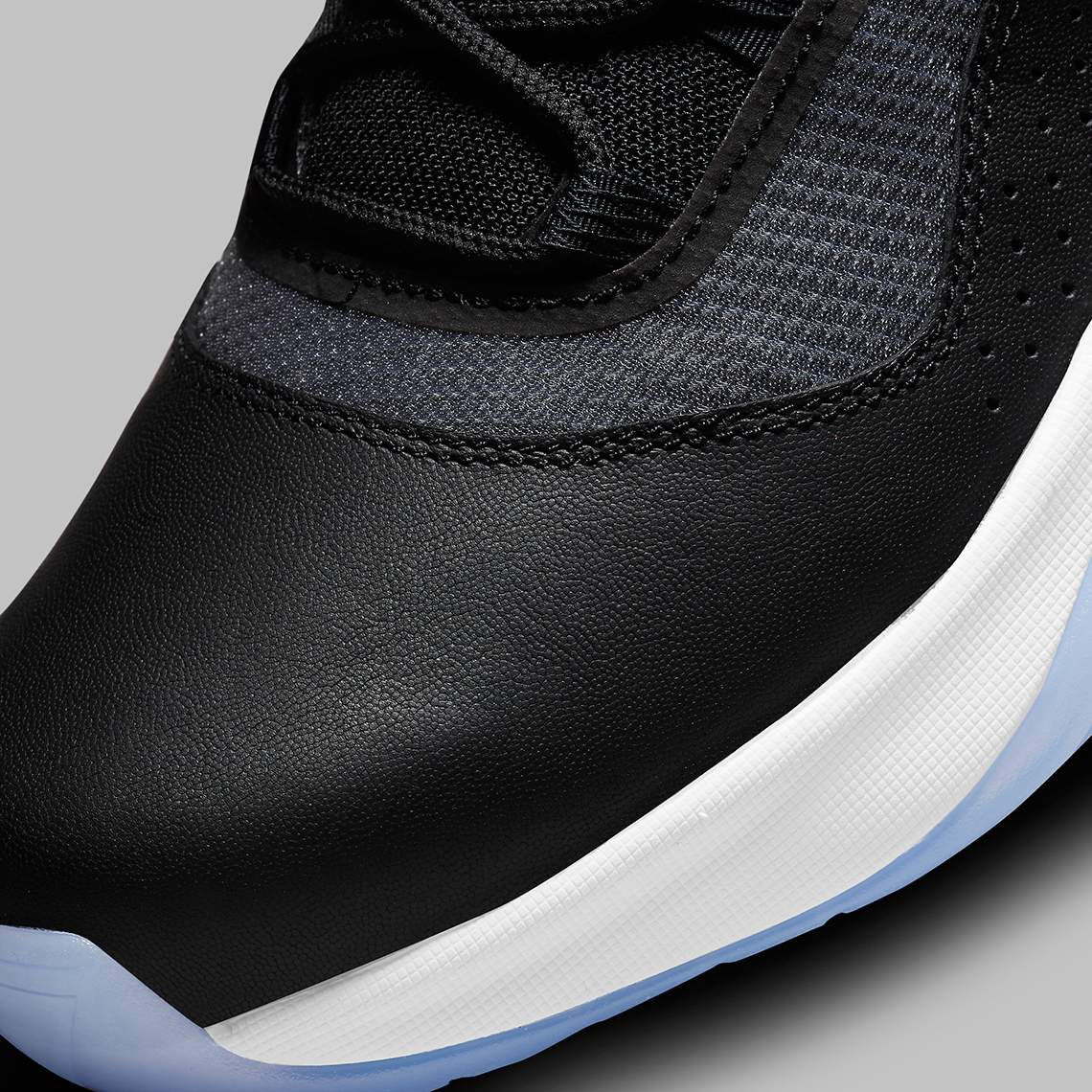 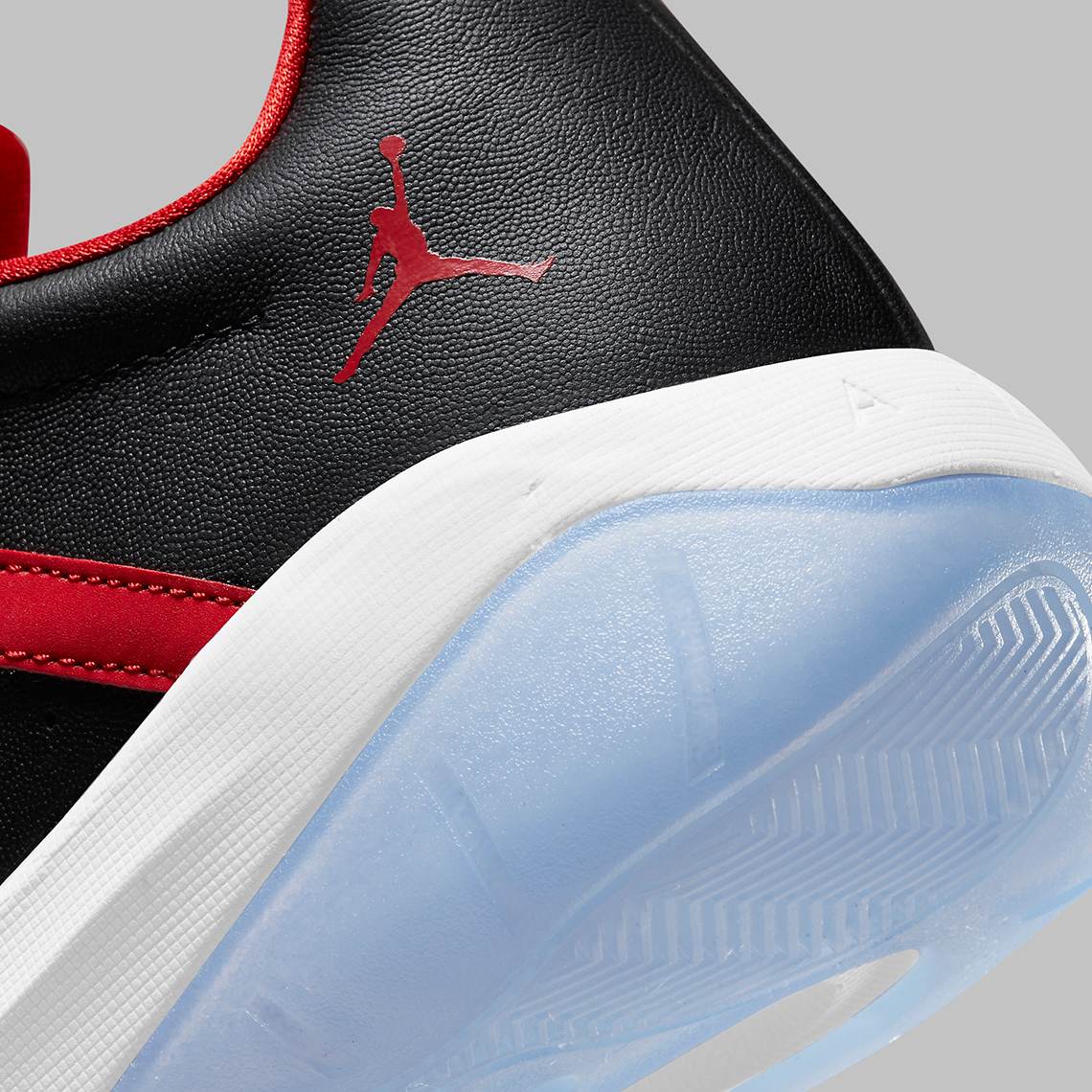