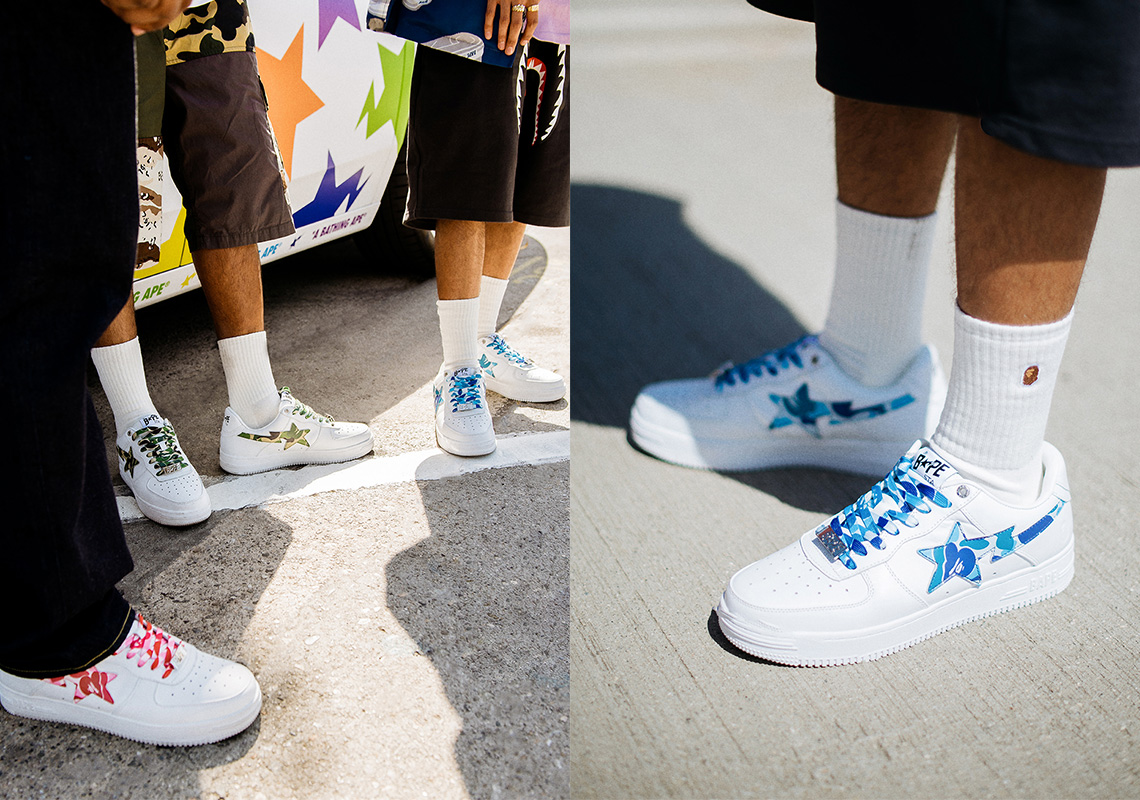 Before there was Warren Lotas and Fugazi, there was BAPE, the Japanese label brave enough to tackle a recreation of the beloved Air Force 1. Dubbed the BAPE STA, the silhouette was a sure hit — part for its subversion and part for its crazy colors. And today, these crazy colors are back once again, highlighting the classic ABC Camo of these three forthcoming pairs.

This weekend, you can expect the BAPE STA to hit the shelves in a look that starts rather simple. Caviar leathers are kept a light white shade along all of the three options, matching the midsole, lining, and the tongue. Even some of the branding is kept rather simple, with black-dyed text and near invisible APE head debossing throughout. The Star logo and laces, however, are doubly as bold, both clad in either a pink, green, or blue variation of the aforementioned pattern.

For a better look at the pack, see the official campaign imagery below. If you’re looking to grab a pair for yourself, they’re hitting BAPE stores and BAPE ONLINE on April 24th (Saturday).

In other news, official images of the Air Jordan 3 Racer Blue are here. 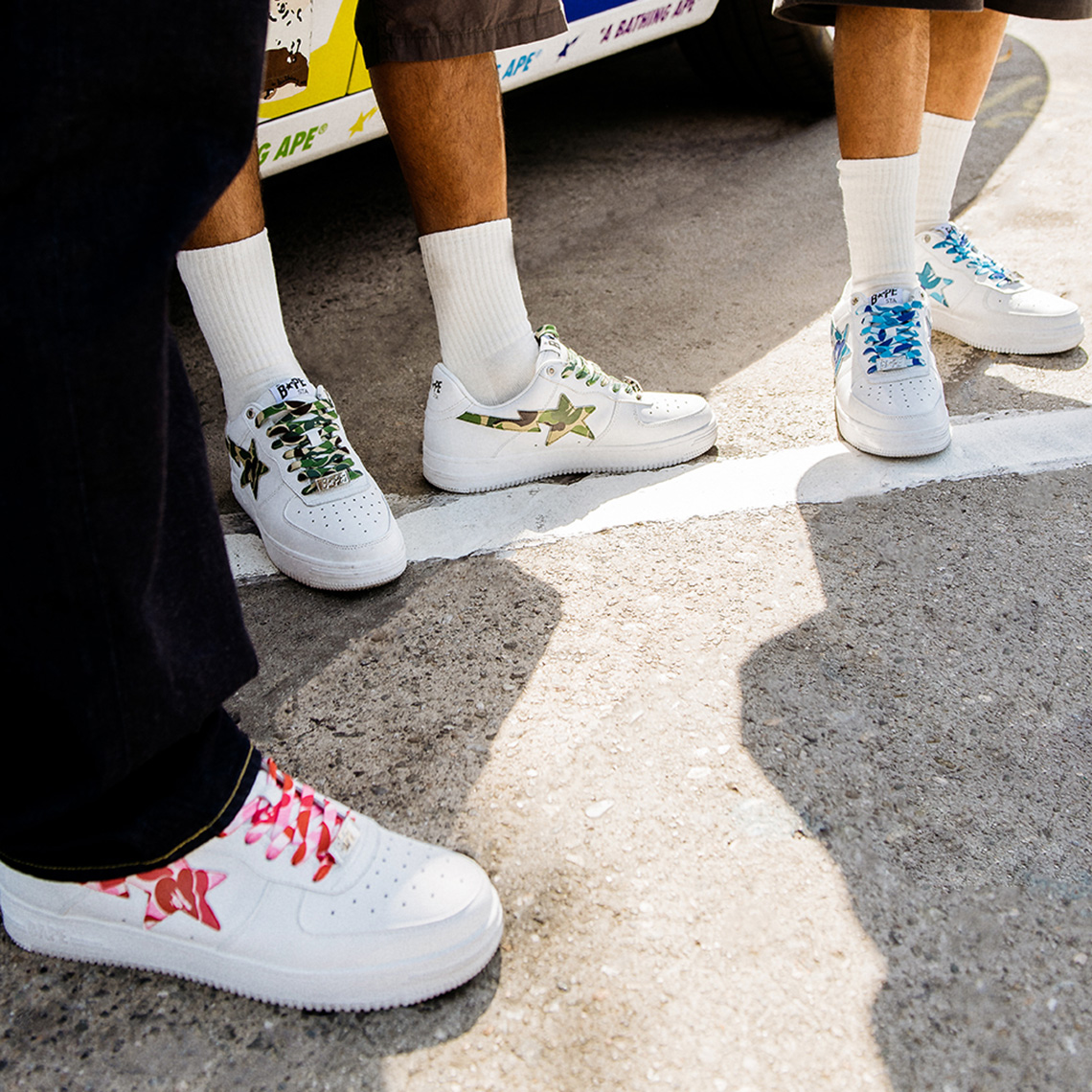 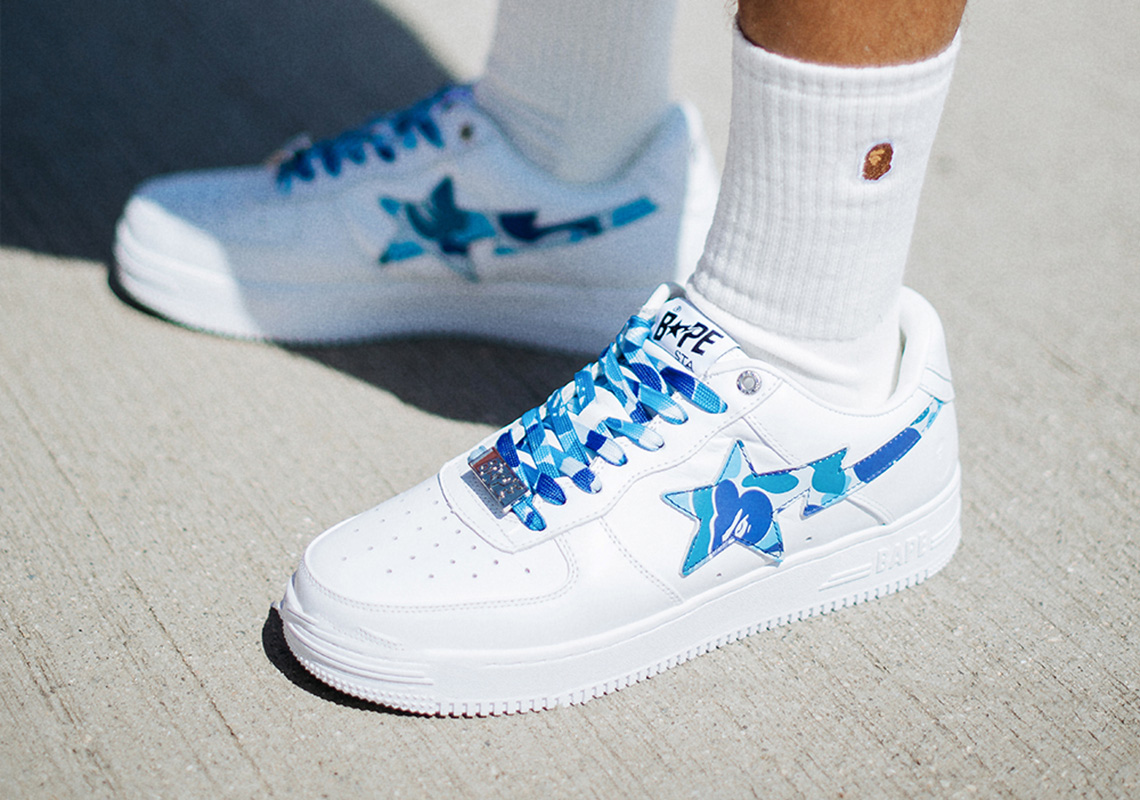 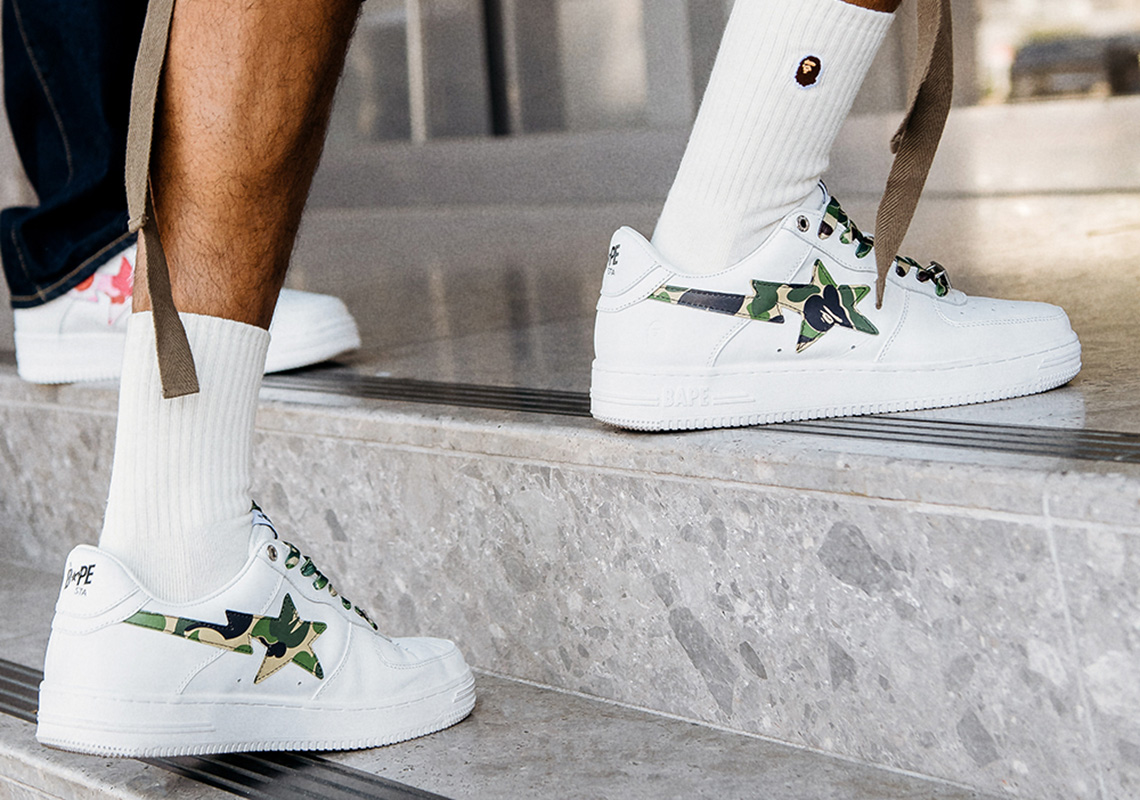 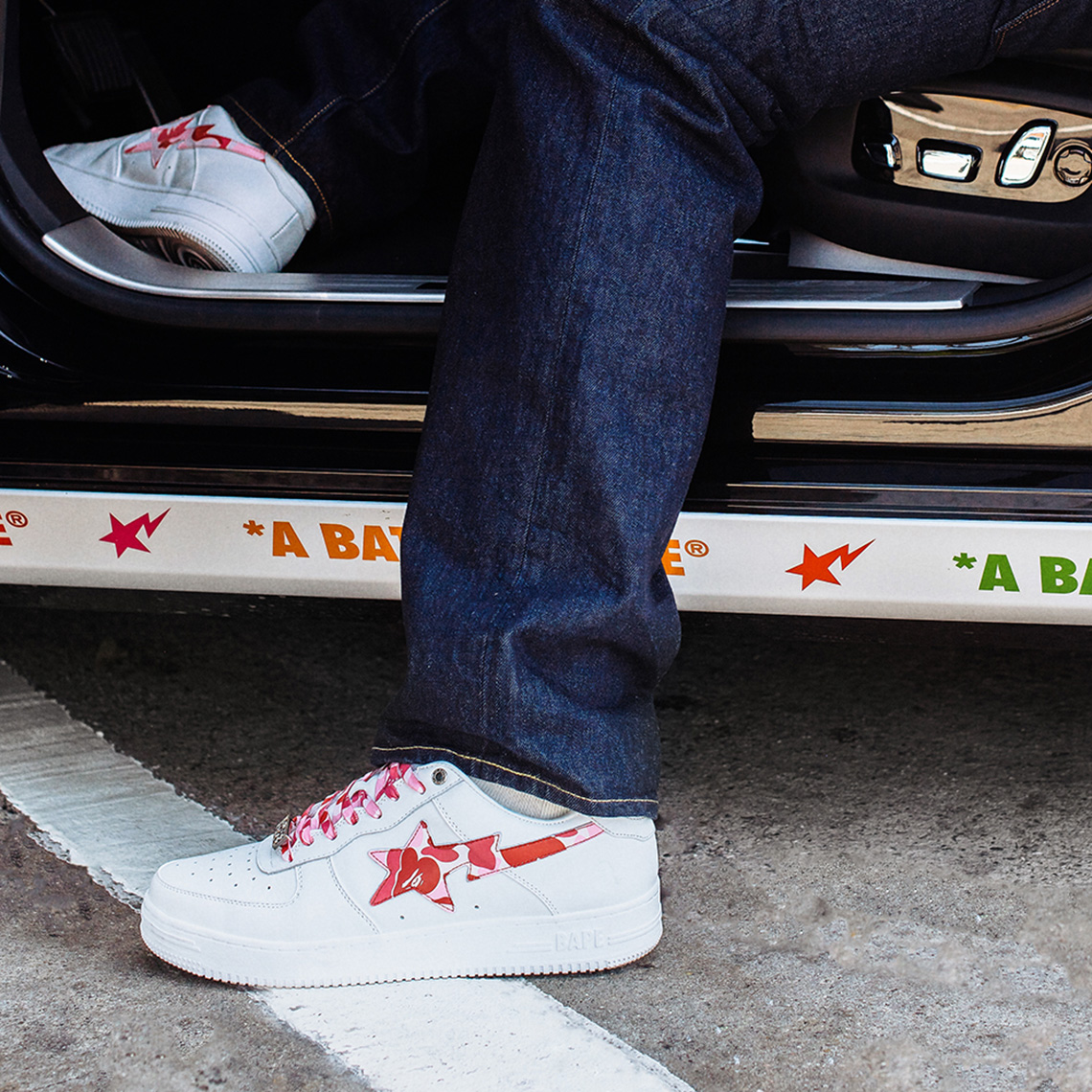 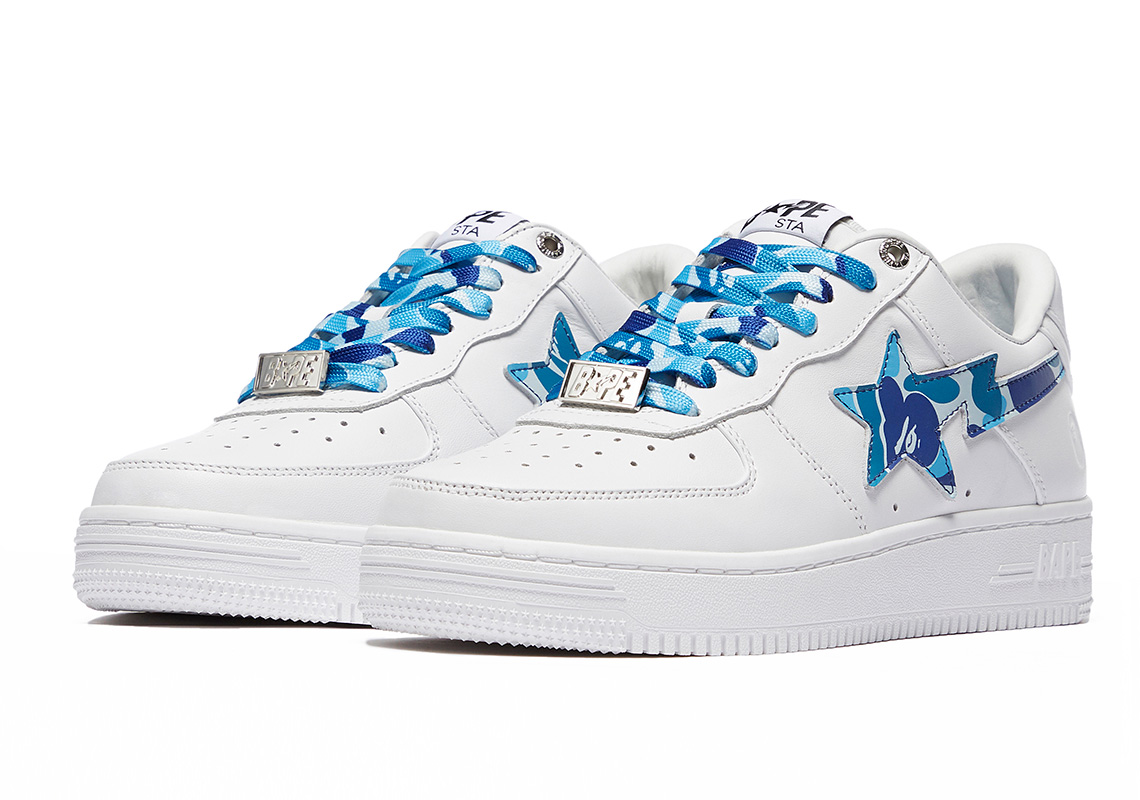 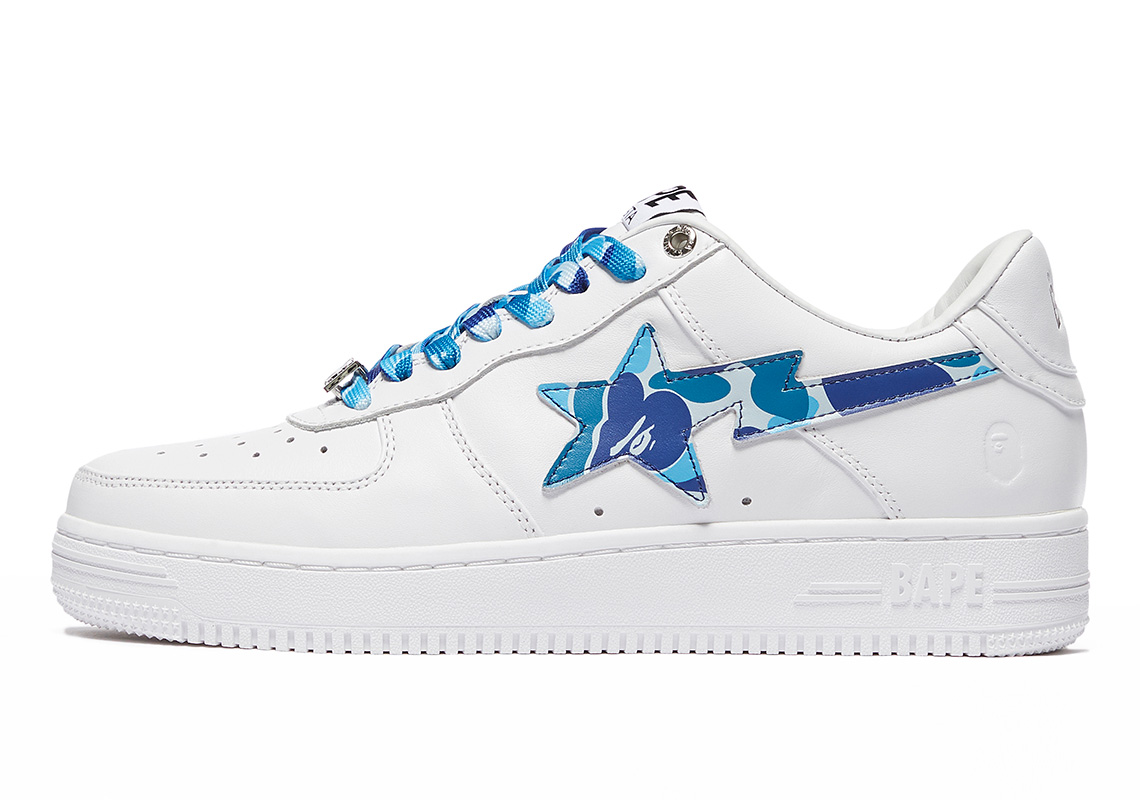 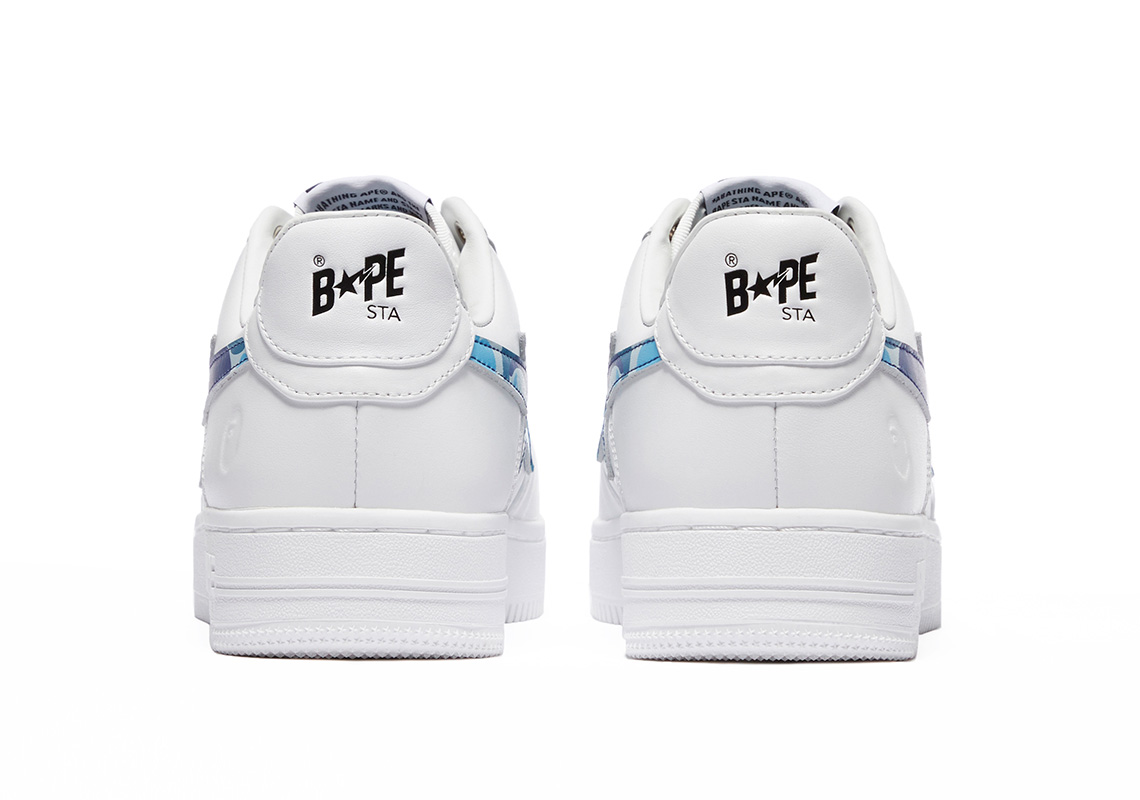 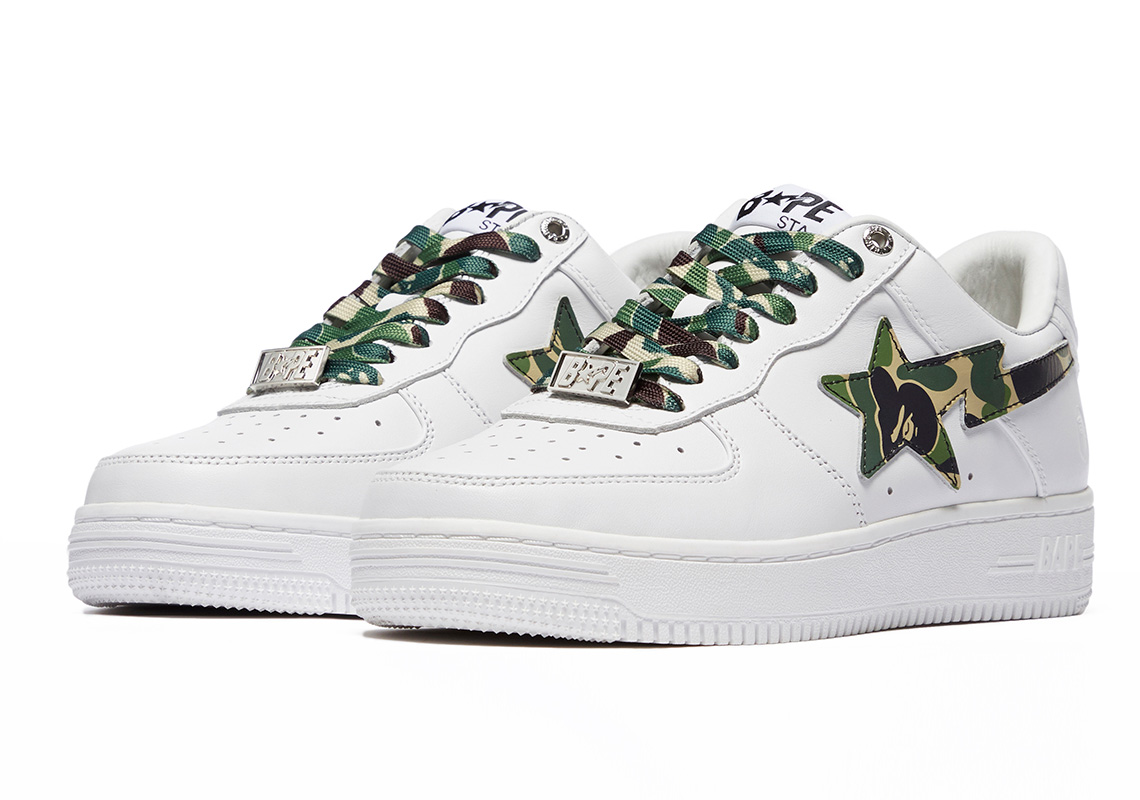 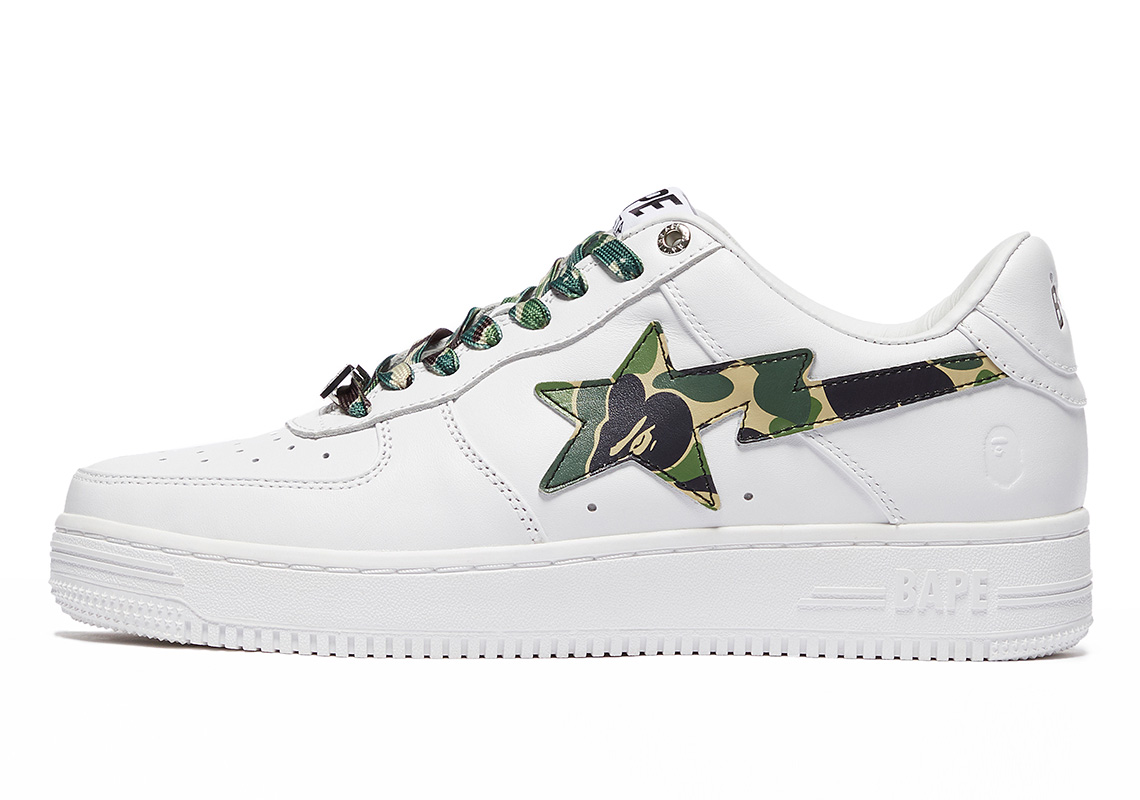 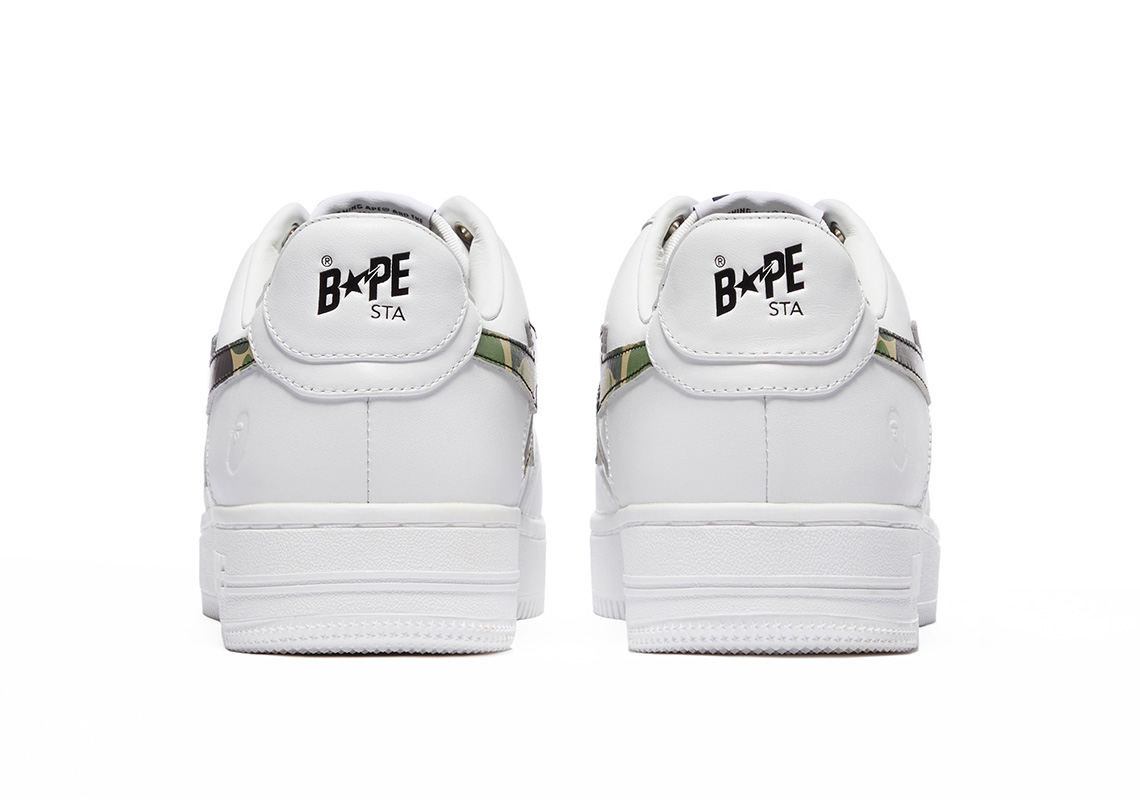 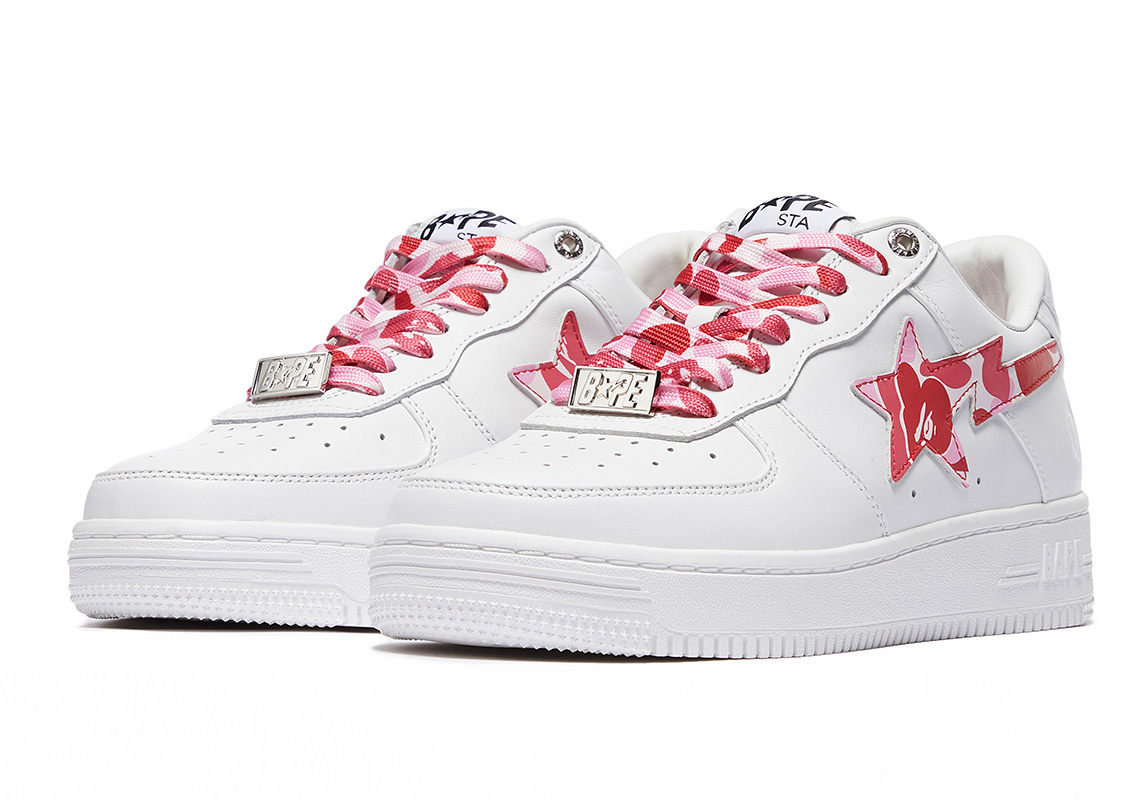 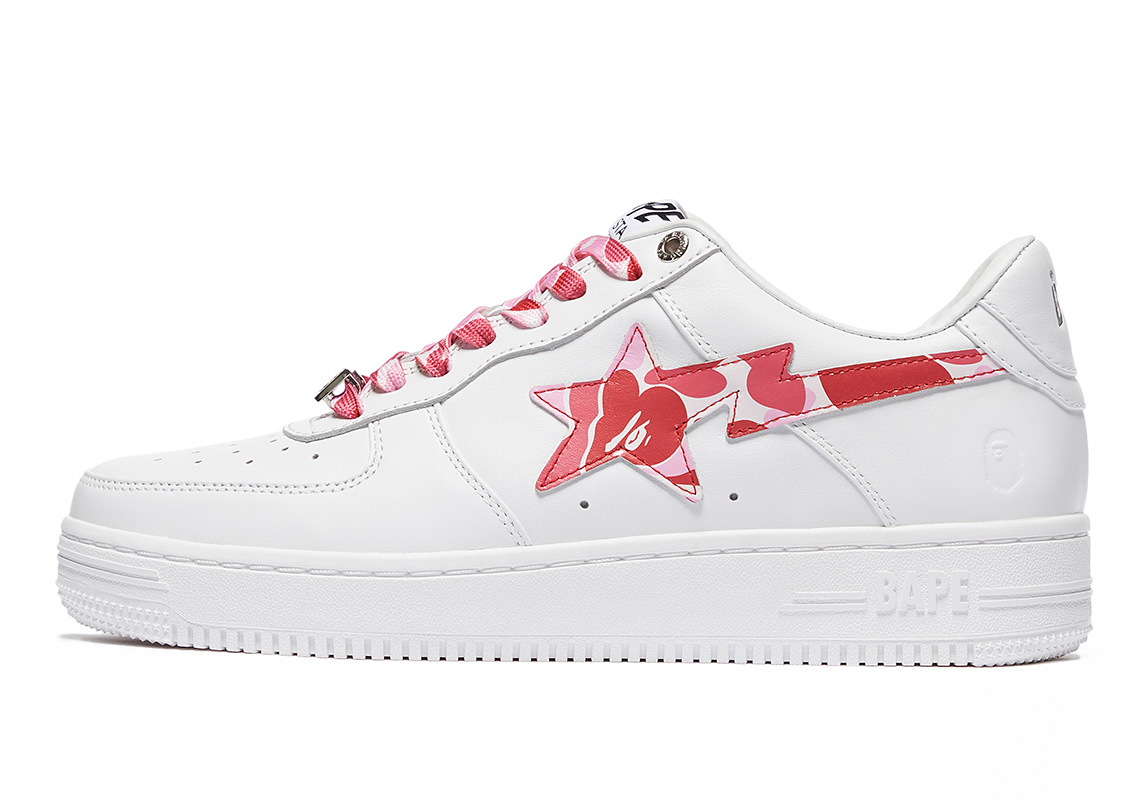 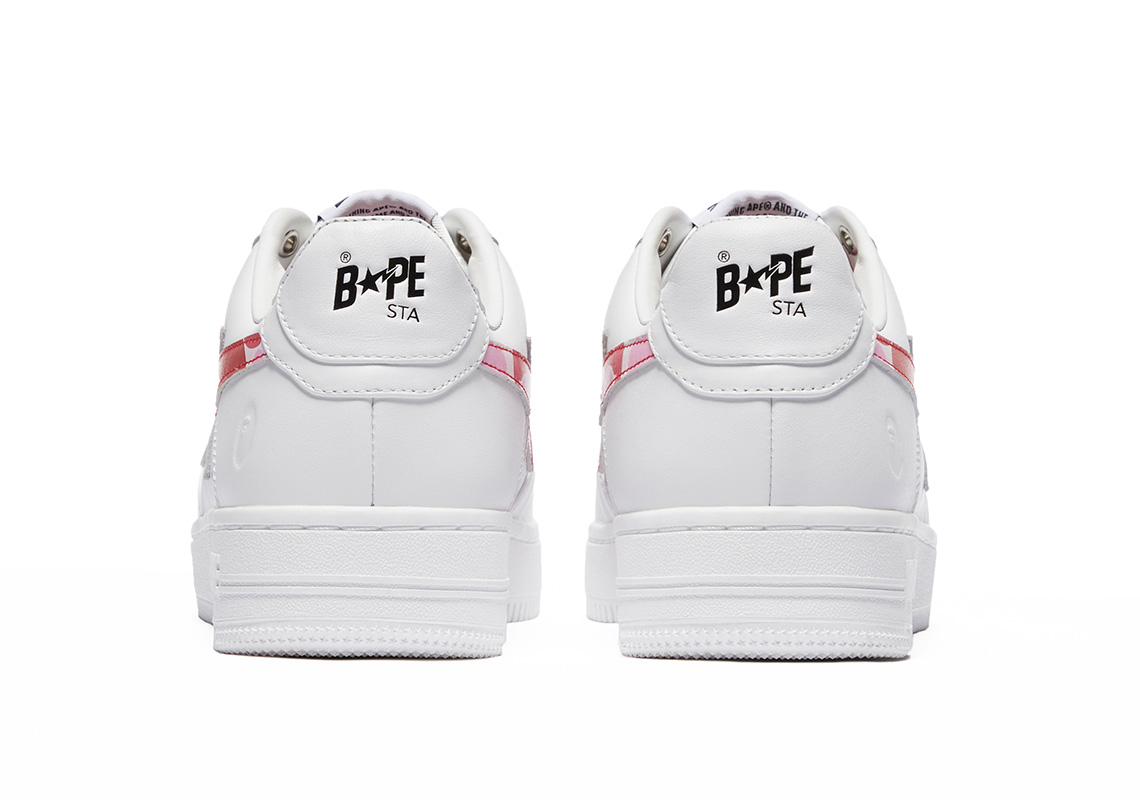