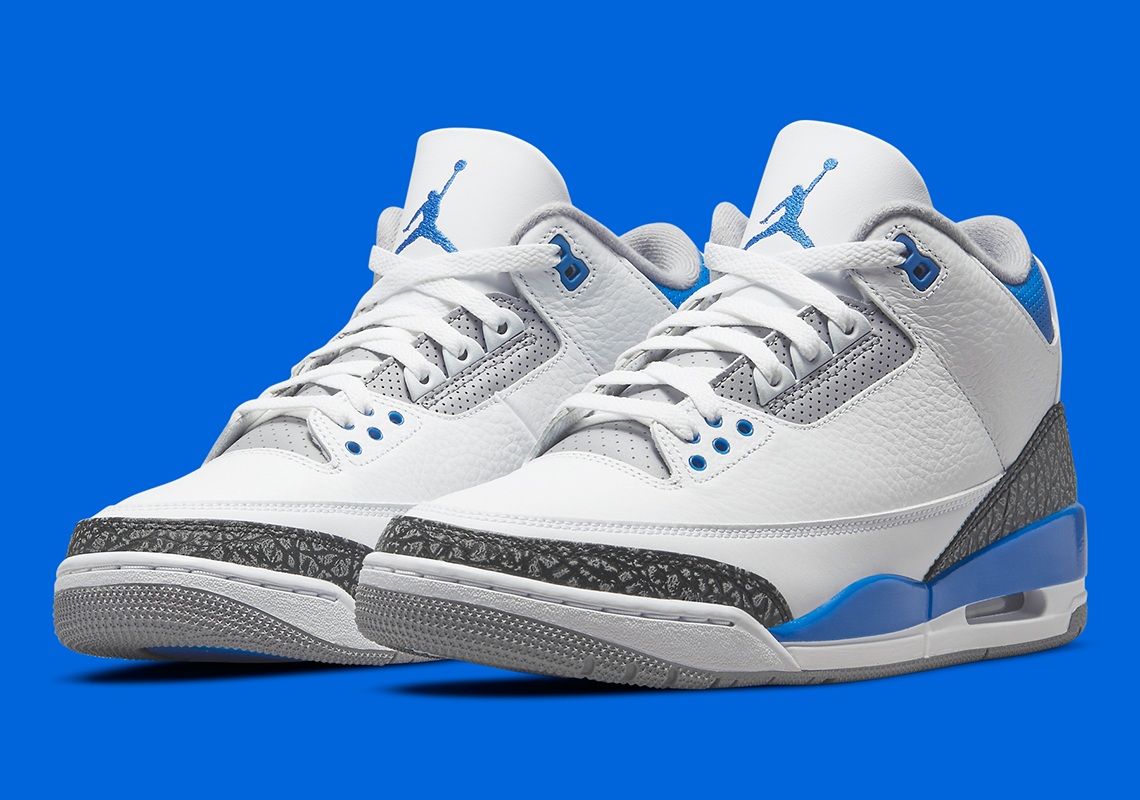 Arriving at retailers on July 10th, 2021 is the “Racer Blue” Jordan 3s, complete with white tumbled leather uppers, grey accents, and a new style of elephant print on the toe-box and heel that is said to be reflective. Further separating itself from the OGs is the Jumpman logo on the heel (Nike Air is clearly reserved for the originals, special editions, and collaborations).

In other Air Jordan news, the Jordan 4 UNC will drop on April 28th. 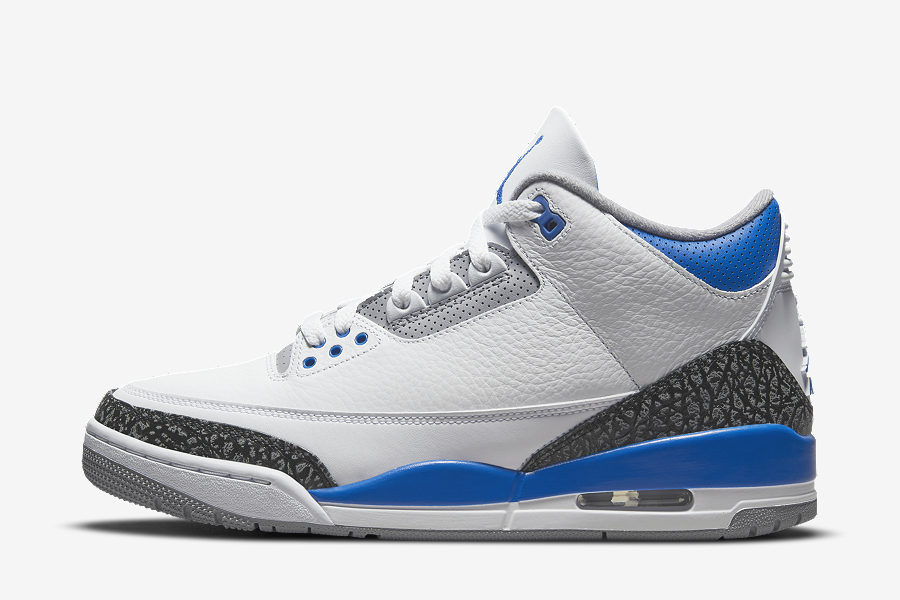 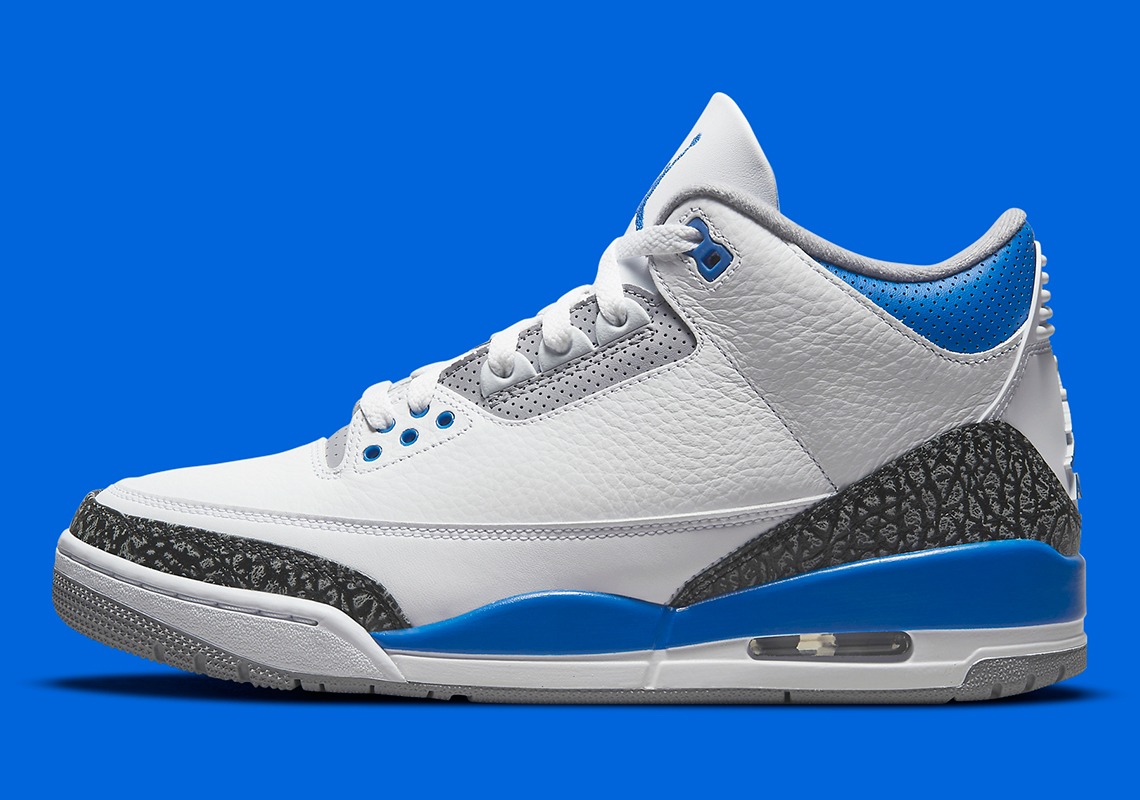 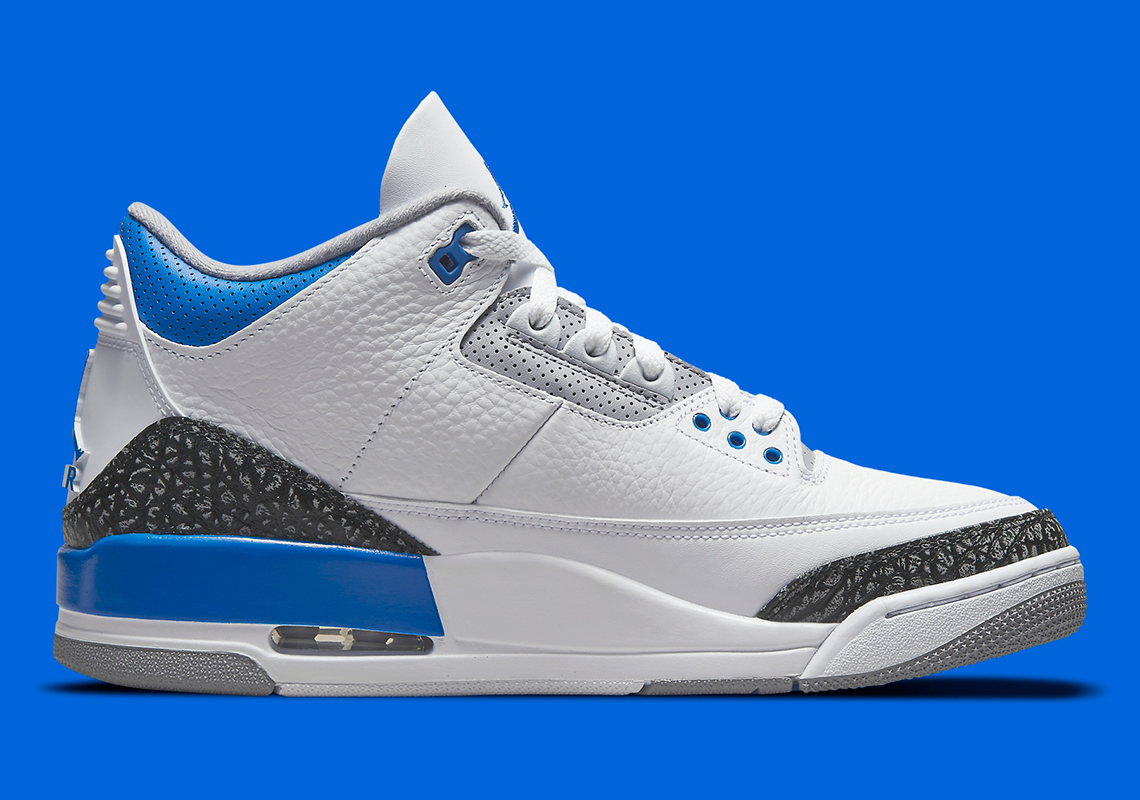 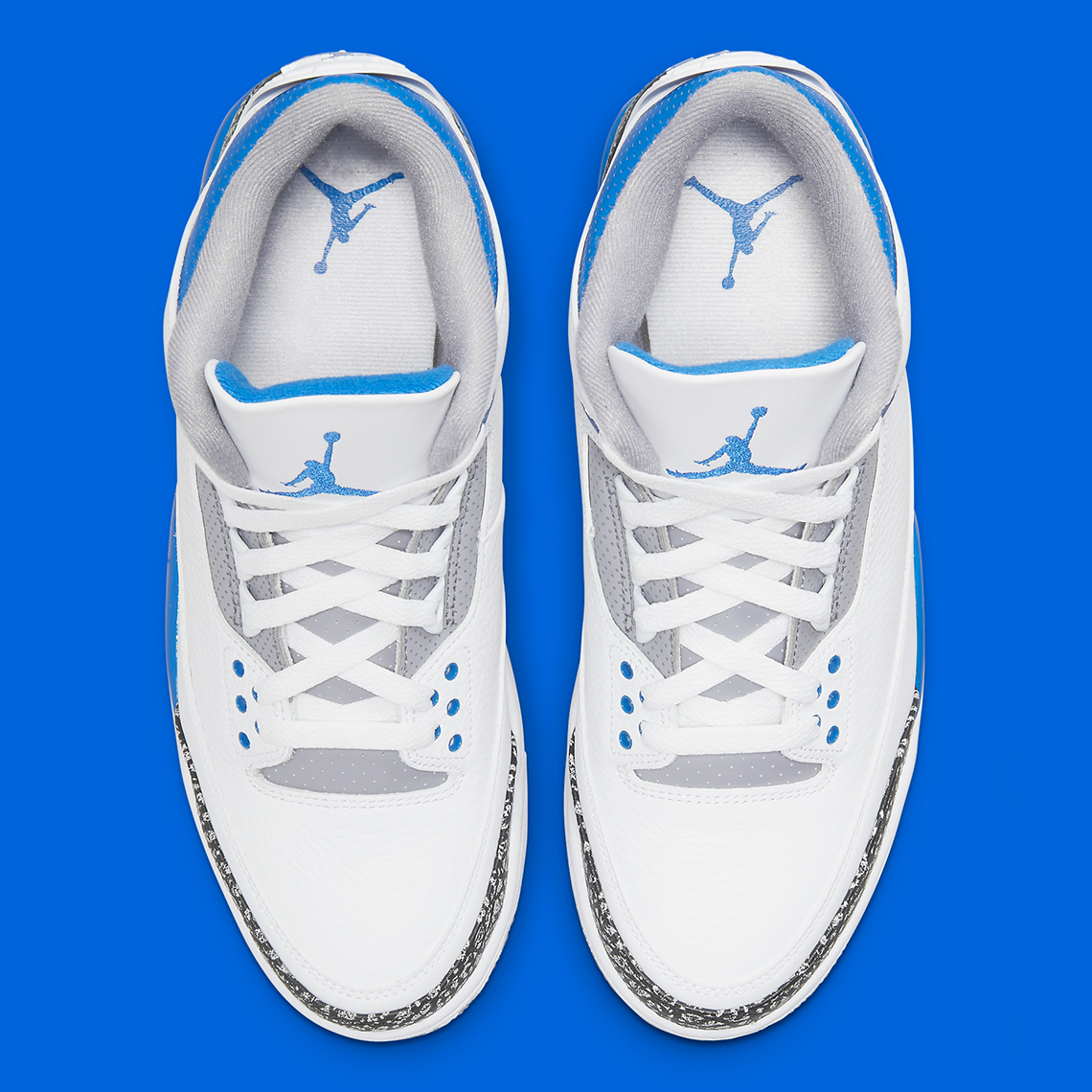 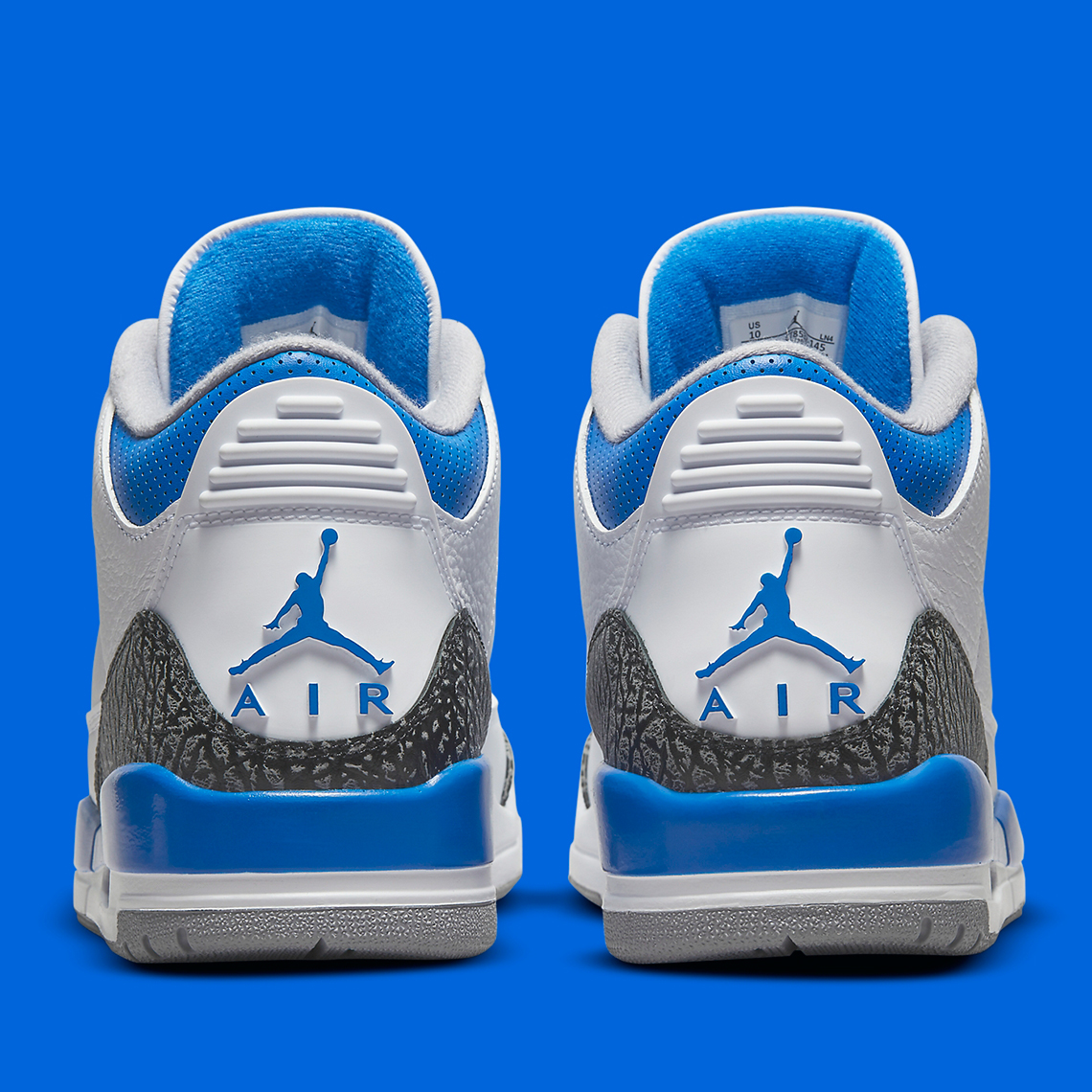 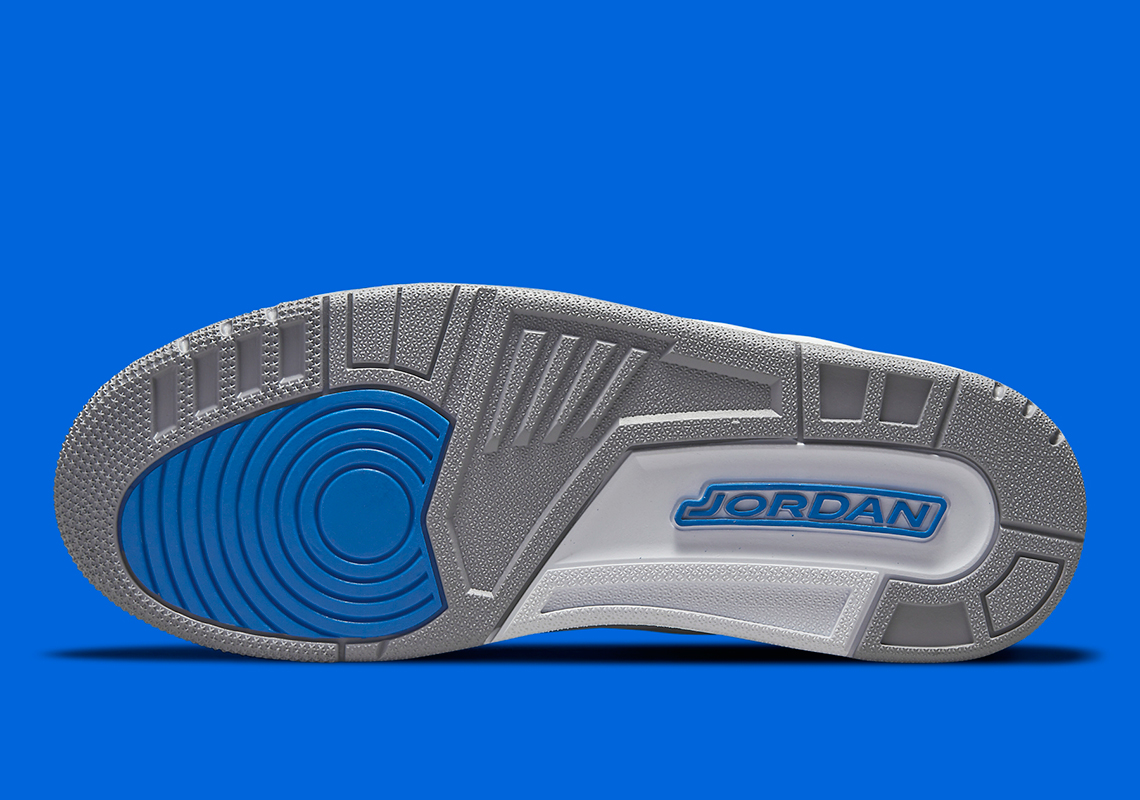 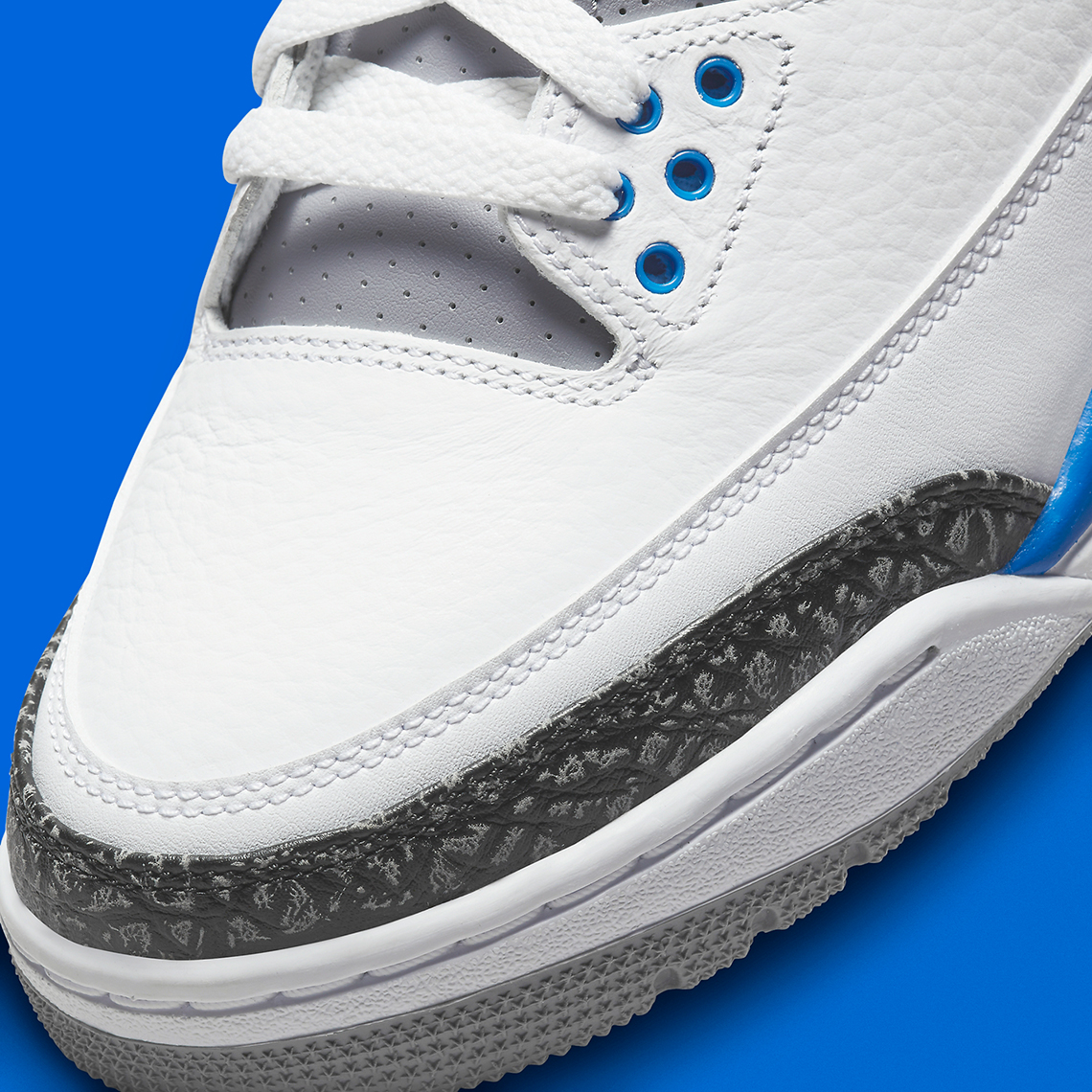 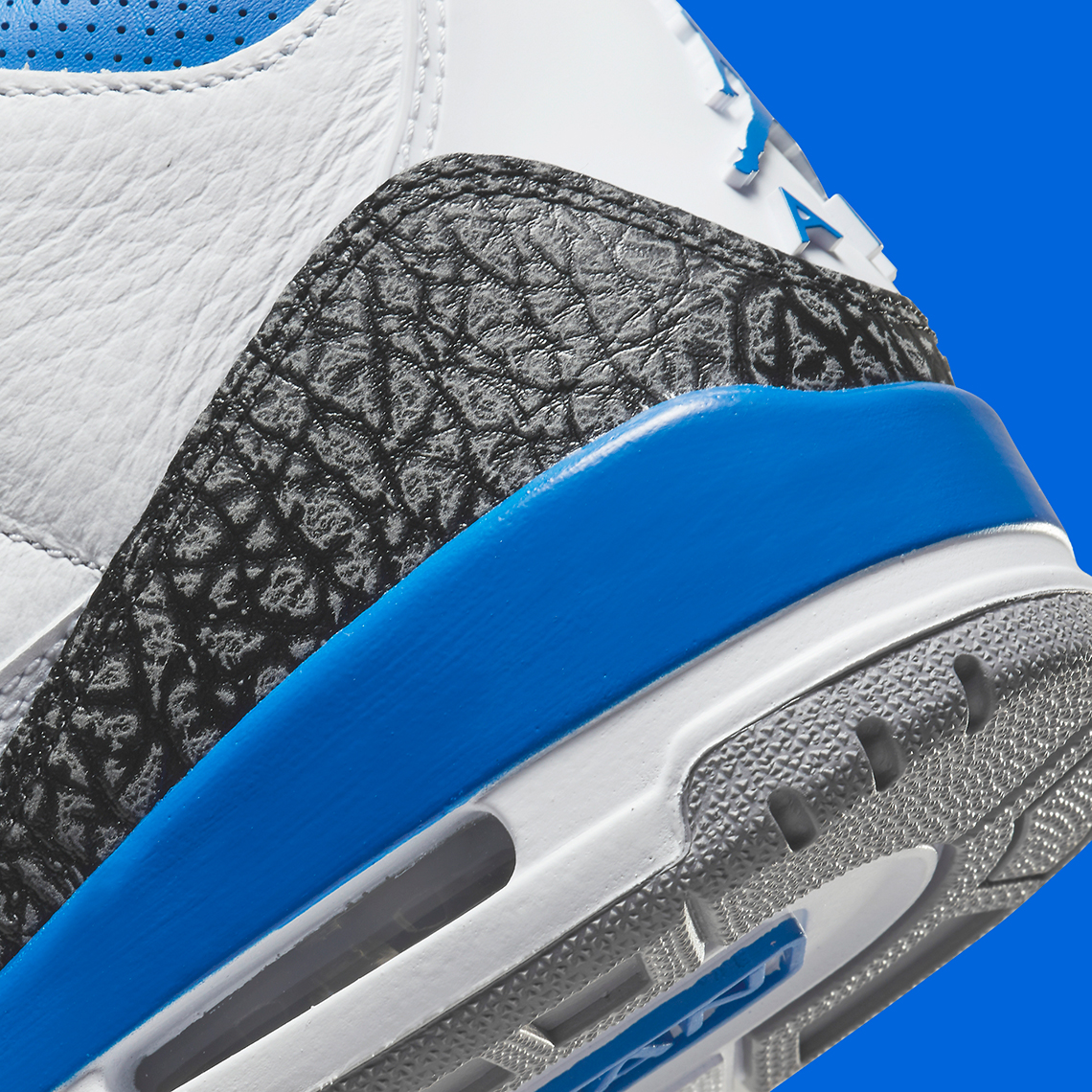 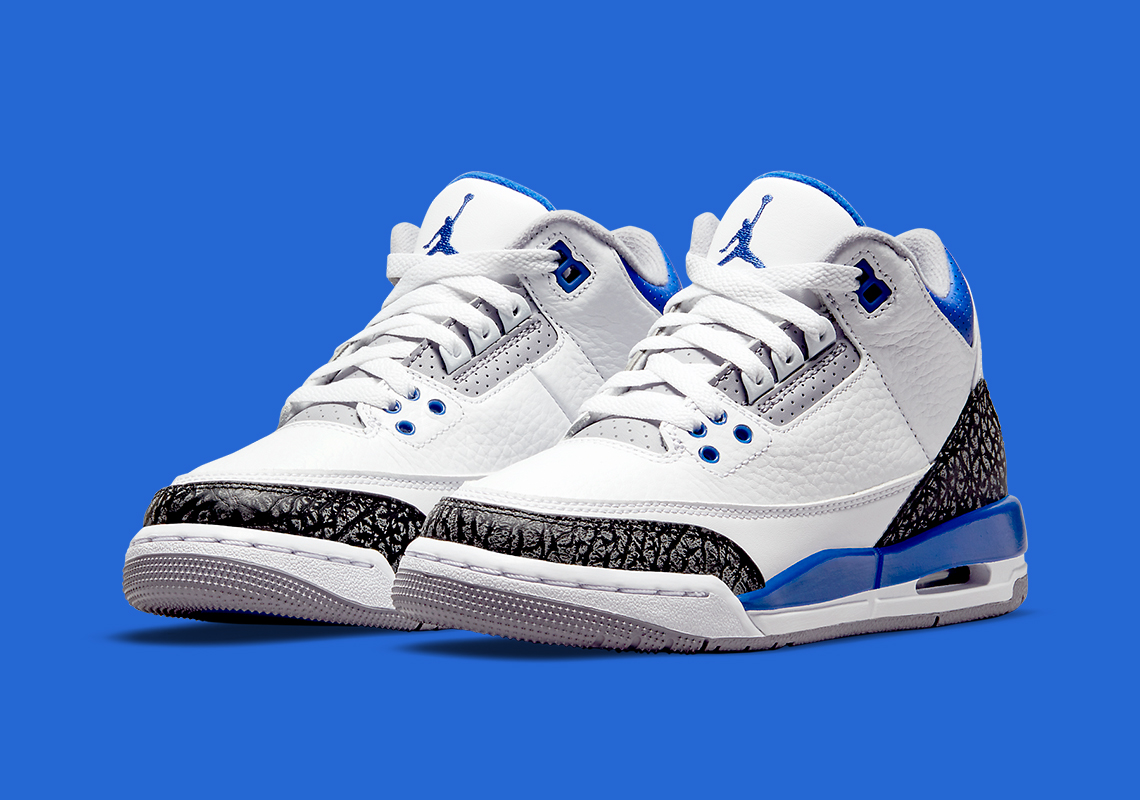 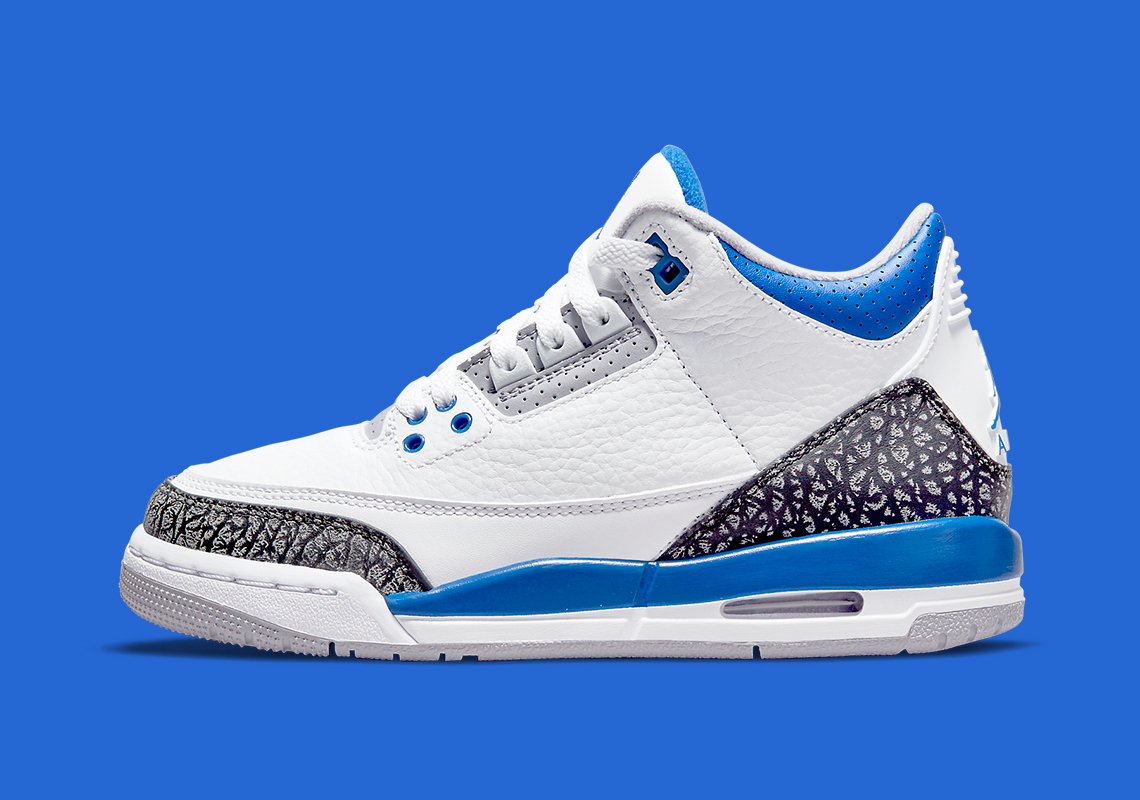 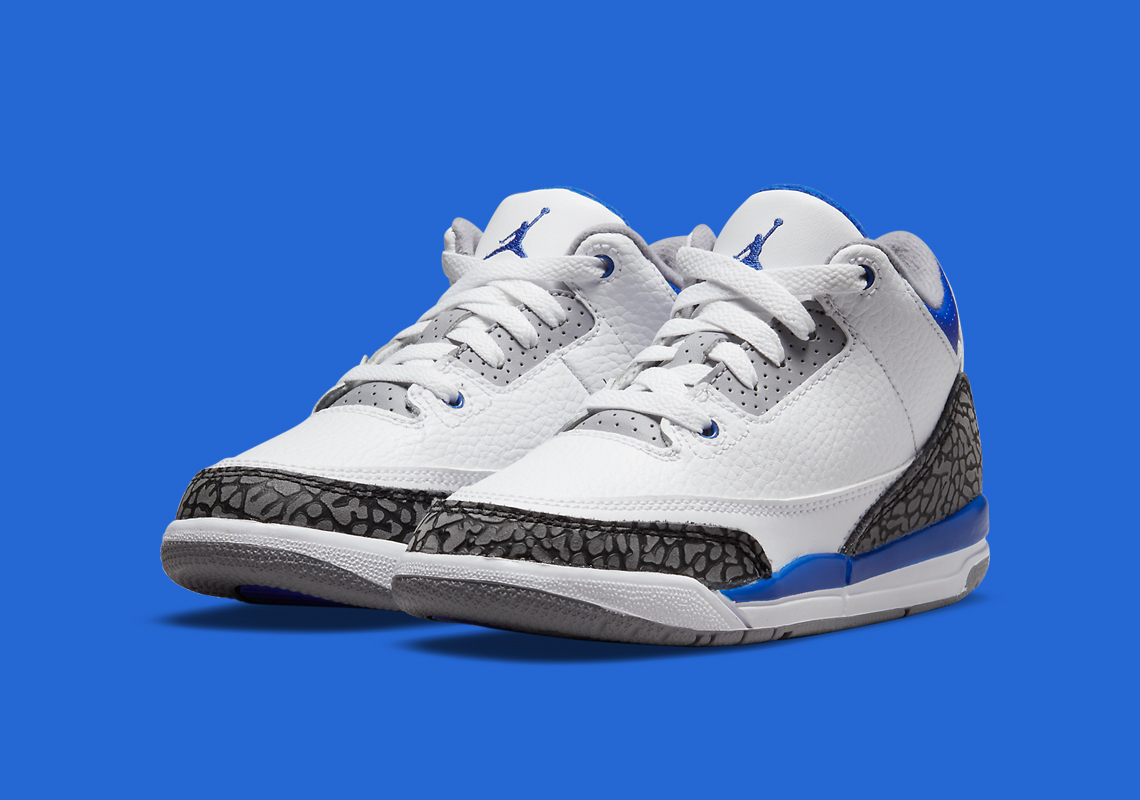 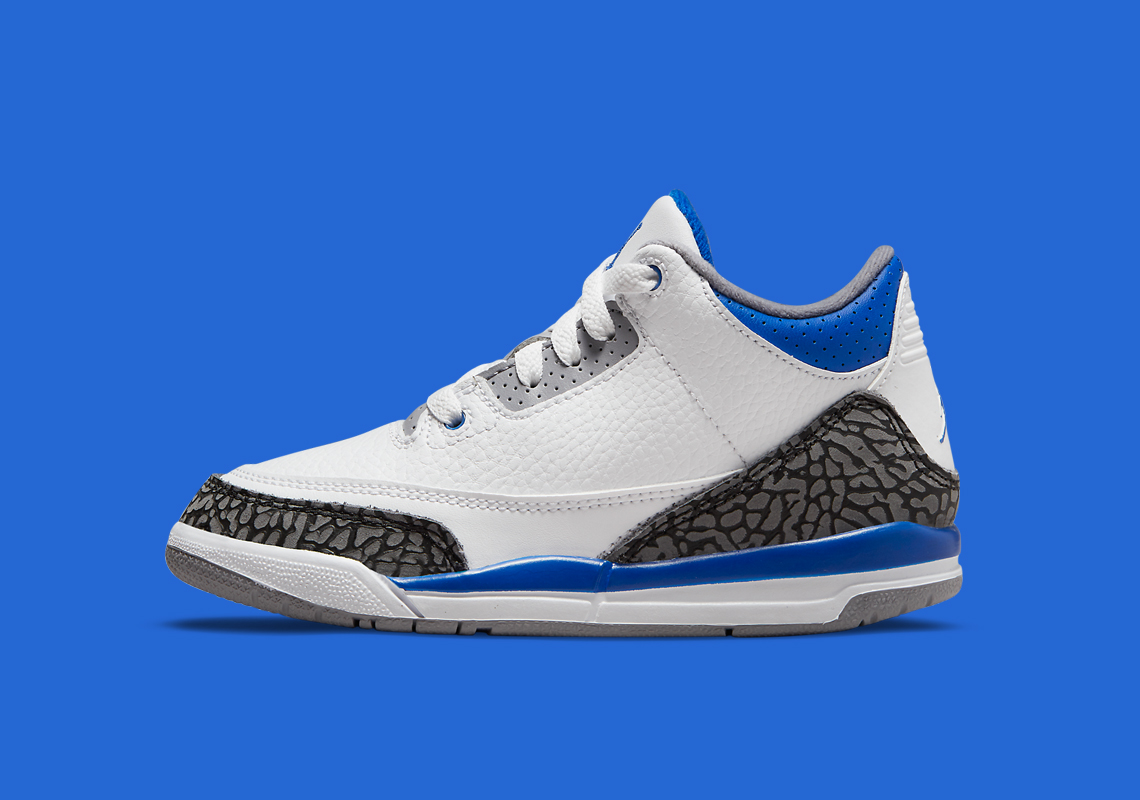 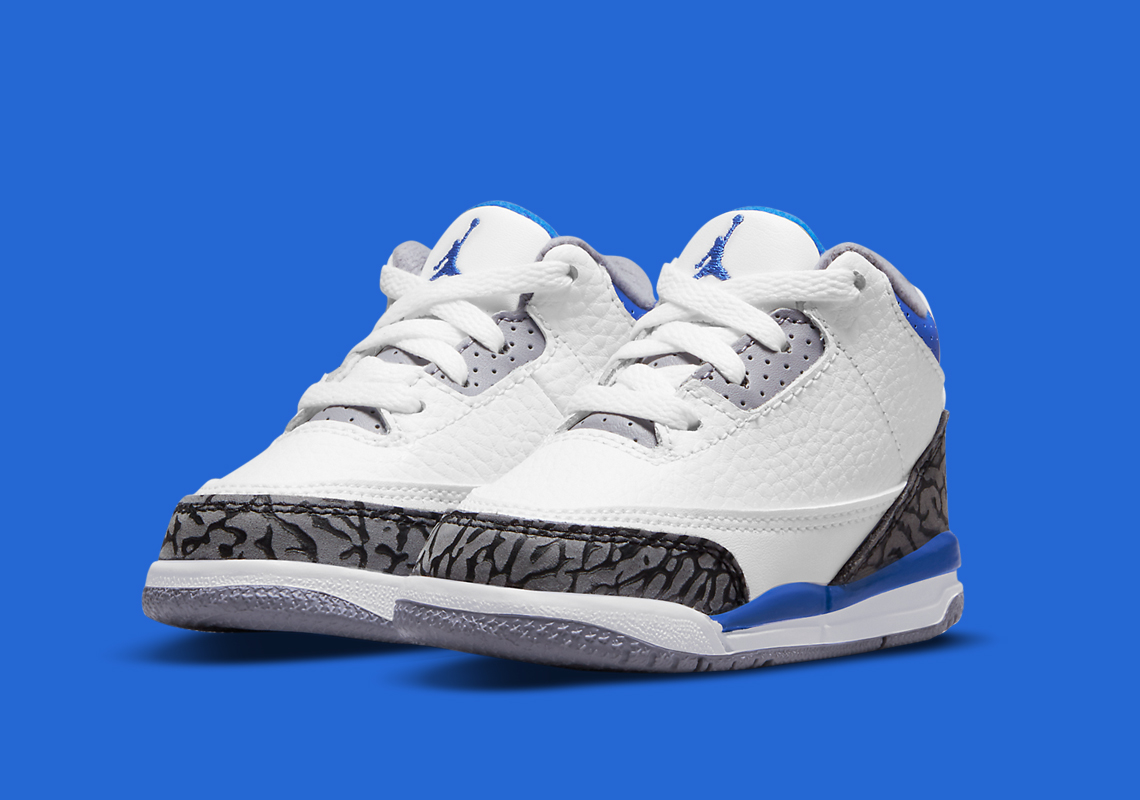 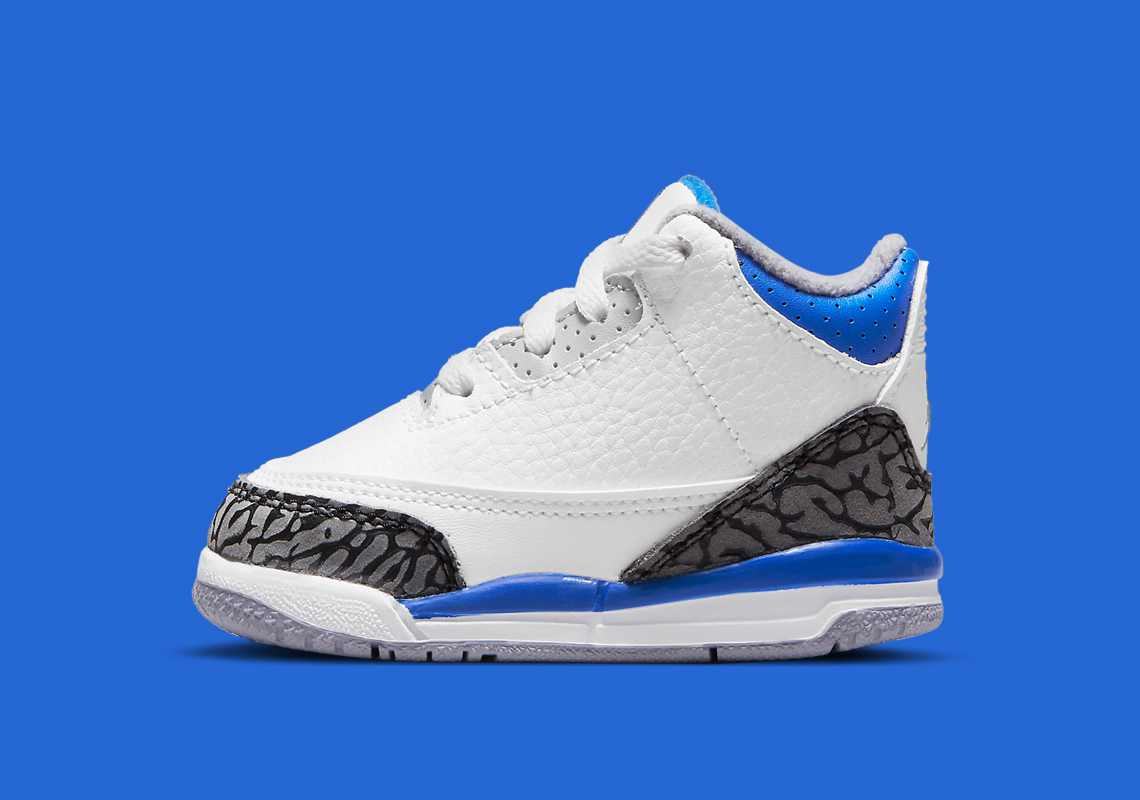