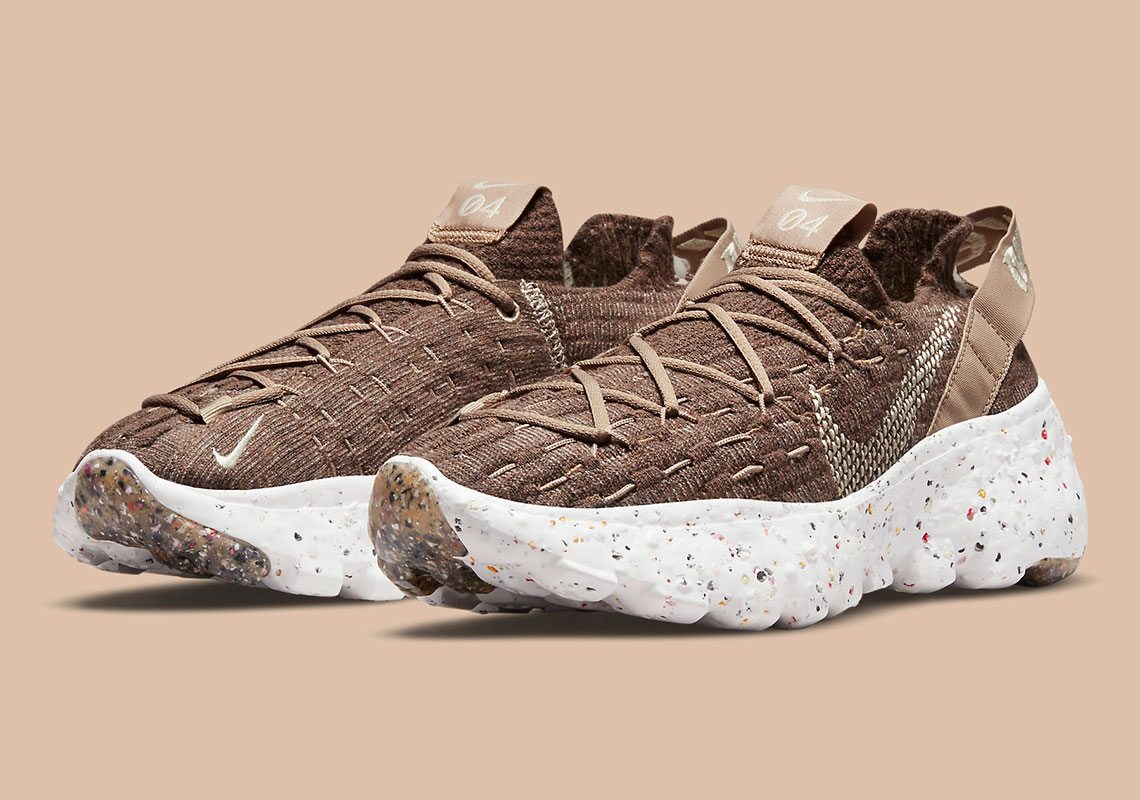 The Women’s Nike Space Hippie 04 Gets A Brown Makeover

With Nike’s Move To Zero campaign in full swing, sustainability-focused footwear is snaking its way to becoming the norm to the brand. The initiative has introduced not only new models such as the Nike Cosmic Unity but also inventive colorways for its sustainable silhouettes. For instance, a newly-surfaced Nike Space Hippie 04 is ditching its usual greyscale tones and neons for a trendy, tonal-brown makeup.

The pair’s FlyKnit uppers, which are constructed of about seventy-five percent recycled material by weight, flaunt a chocolate brown shade throughout. The lateral side features a Swoosh that has been stitched into the uppers via contrasting white threading. Laces are in a slightly lighter brown and are secured by the woven-in yarn eyestays for a rugged look. The tonal approach continues with the Nike-branded heel pull tab exhibiting the aforementioned light brown. A white Crater Foam midsole rounds out this women’s exclusive in its usual full-speckled glory, adding two blocks of Regrind rubber at the toe and the heel for traction.

Take a closer look at the Space Hippie 04 below, which will be available at Nike.com in the coming months for $130.

In other news under the Swoosh umbrella, denim materials and colorful beads are found on a festival-inspired Air Max Viva. 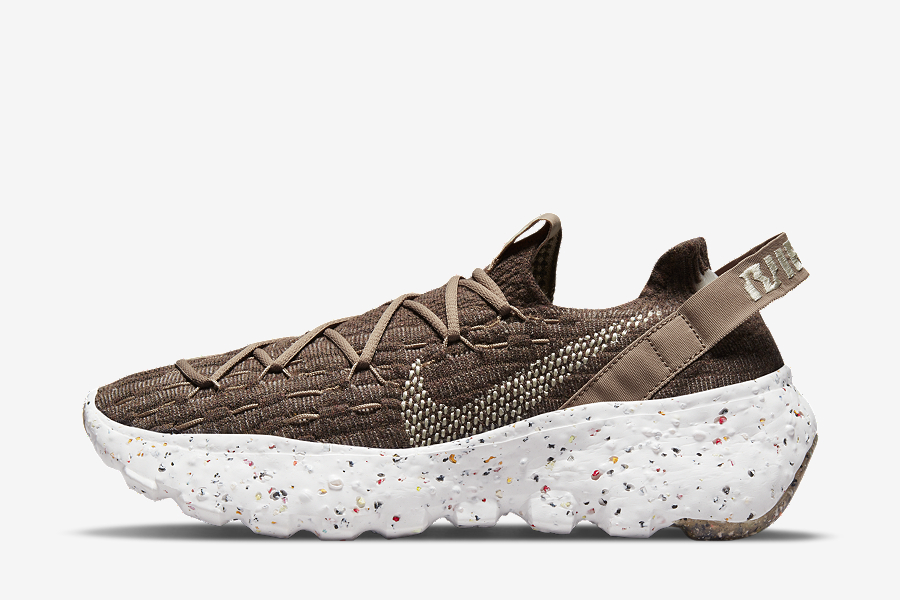 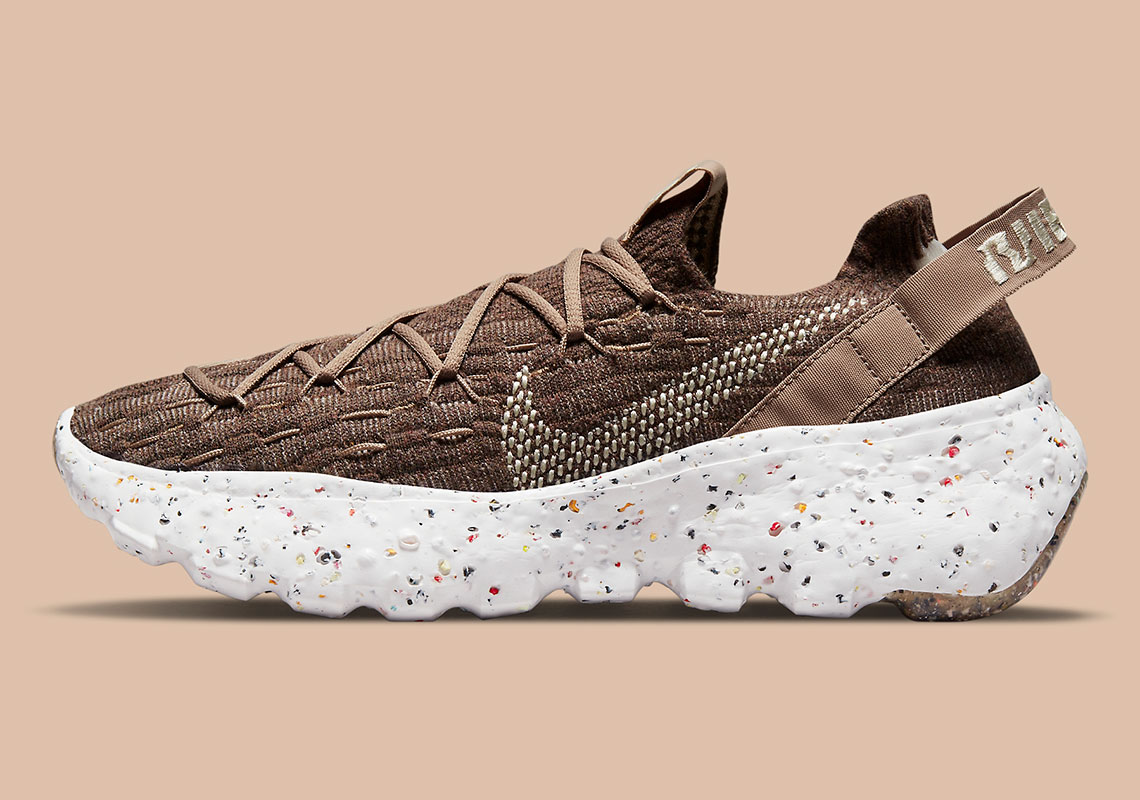 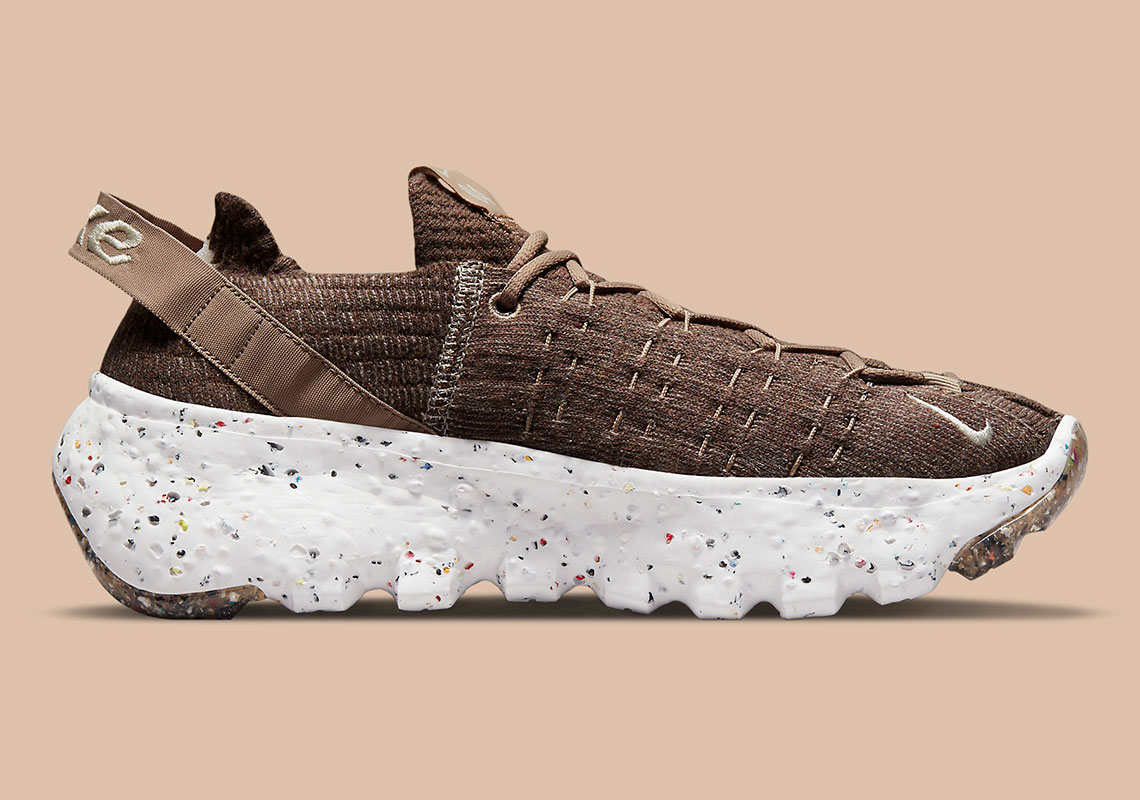 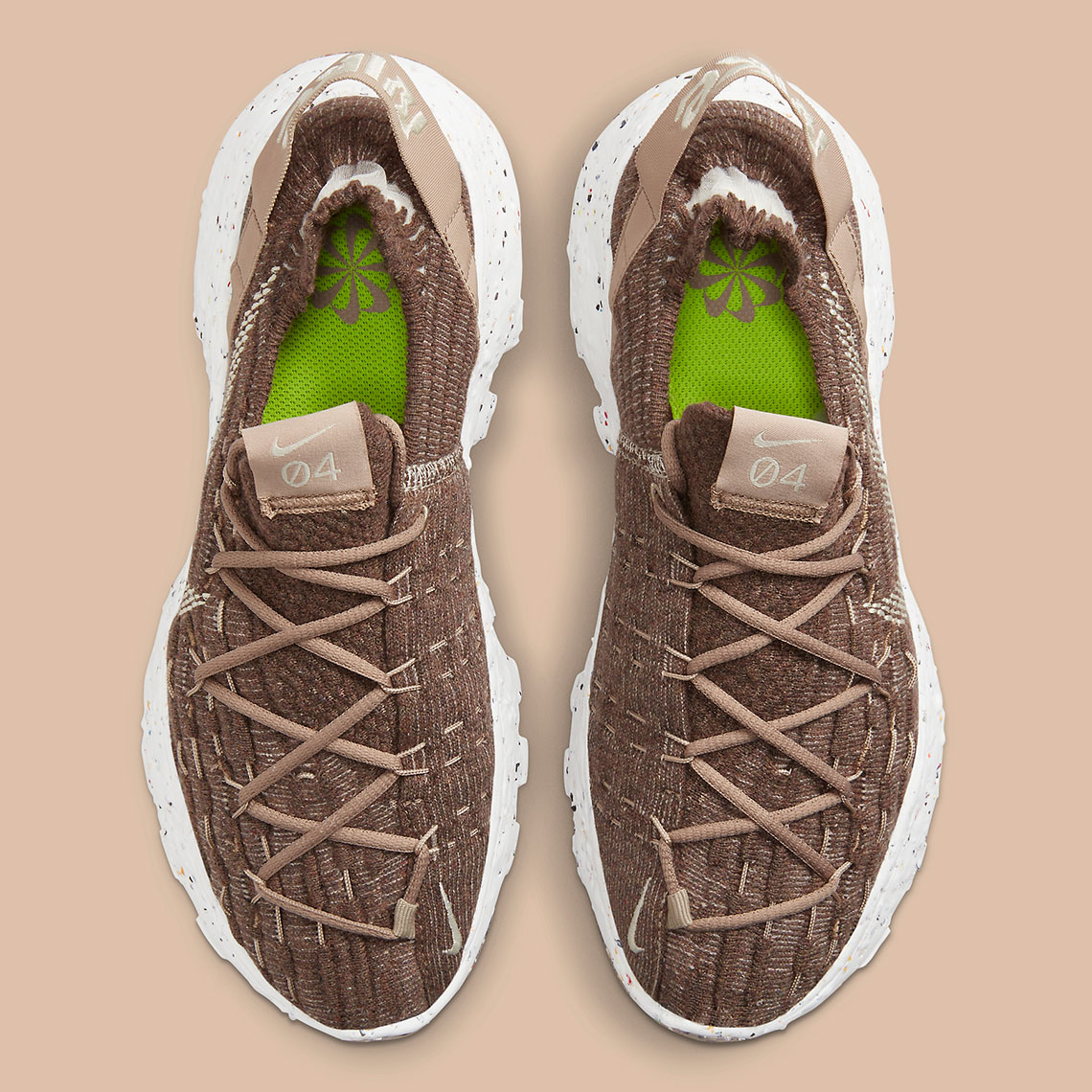 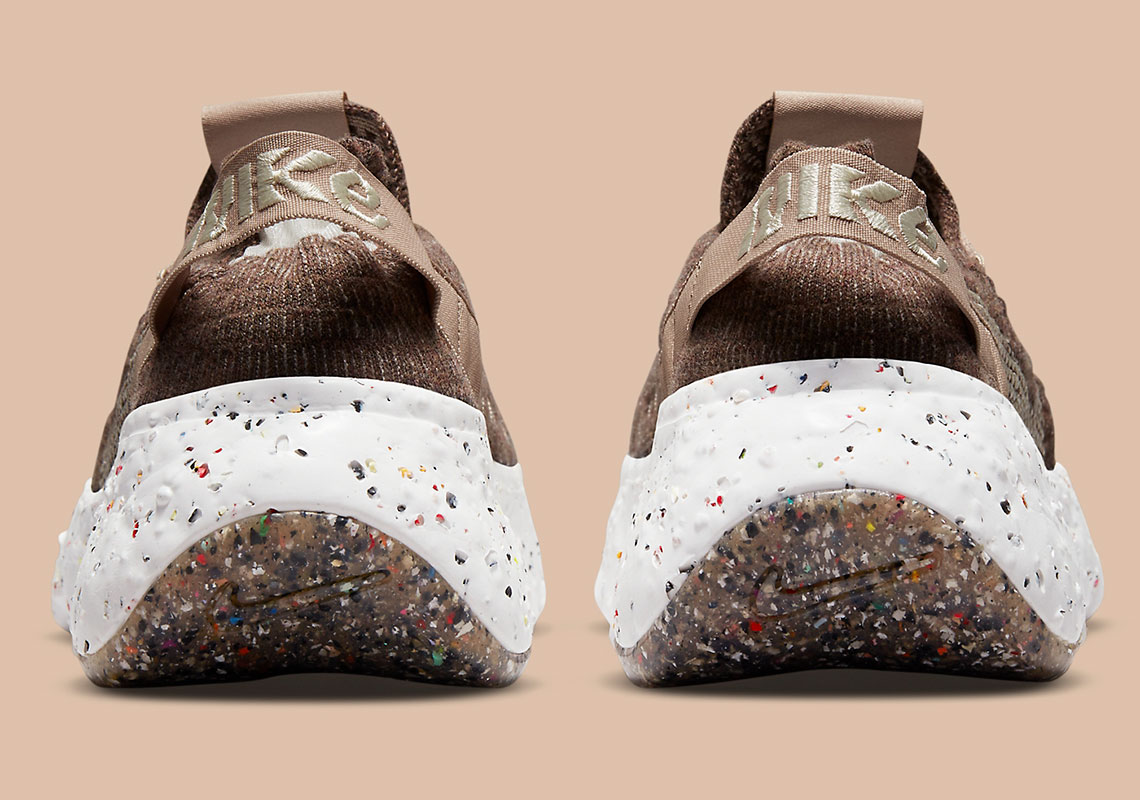 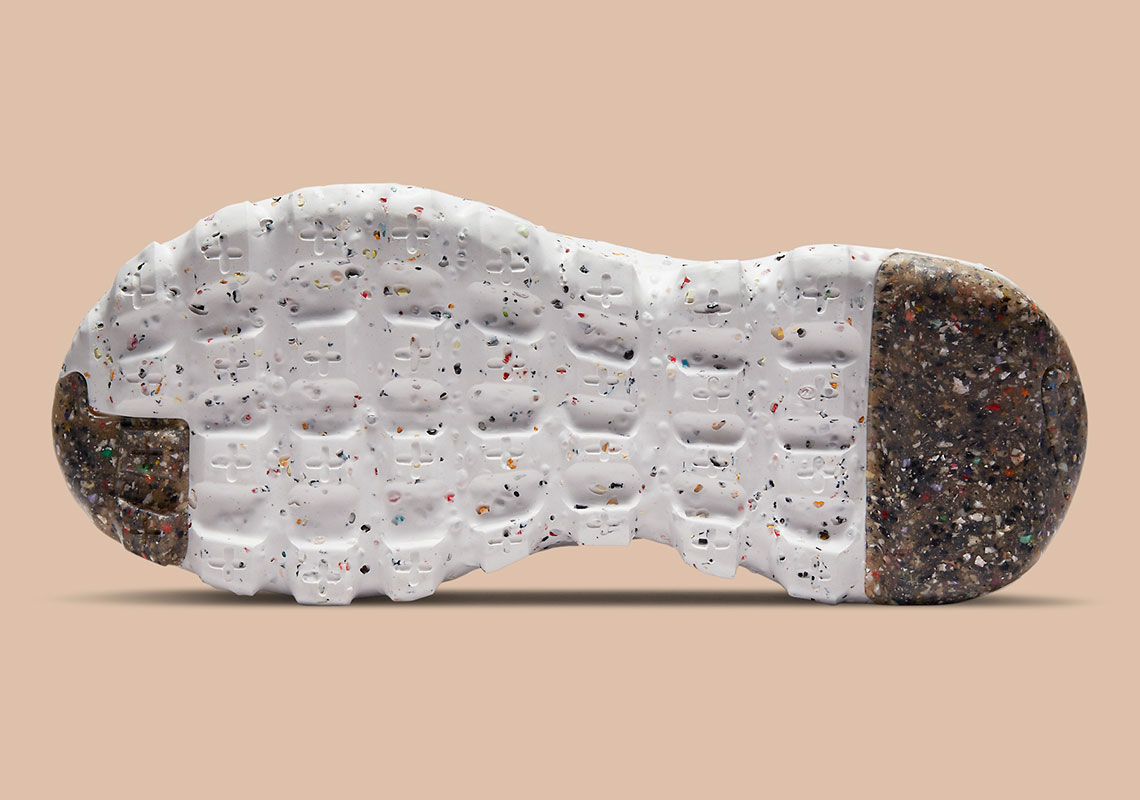 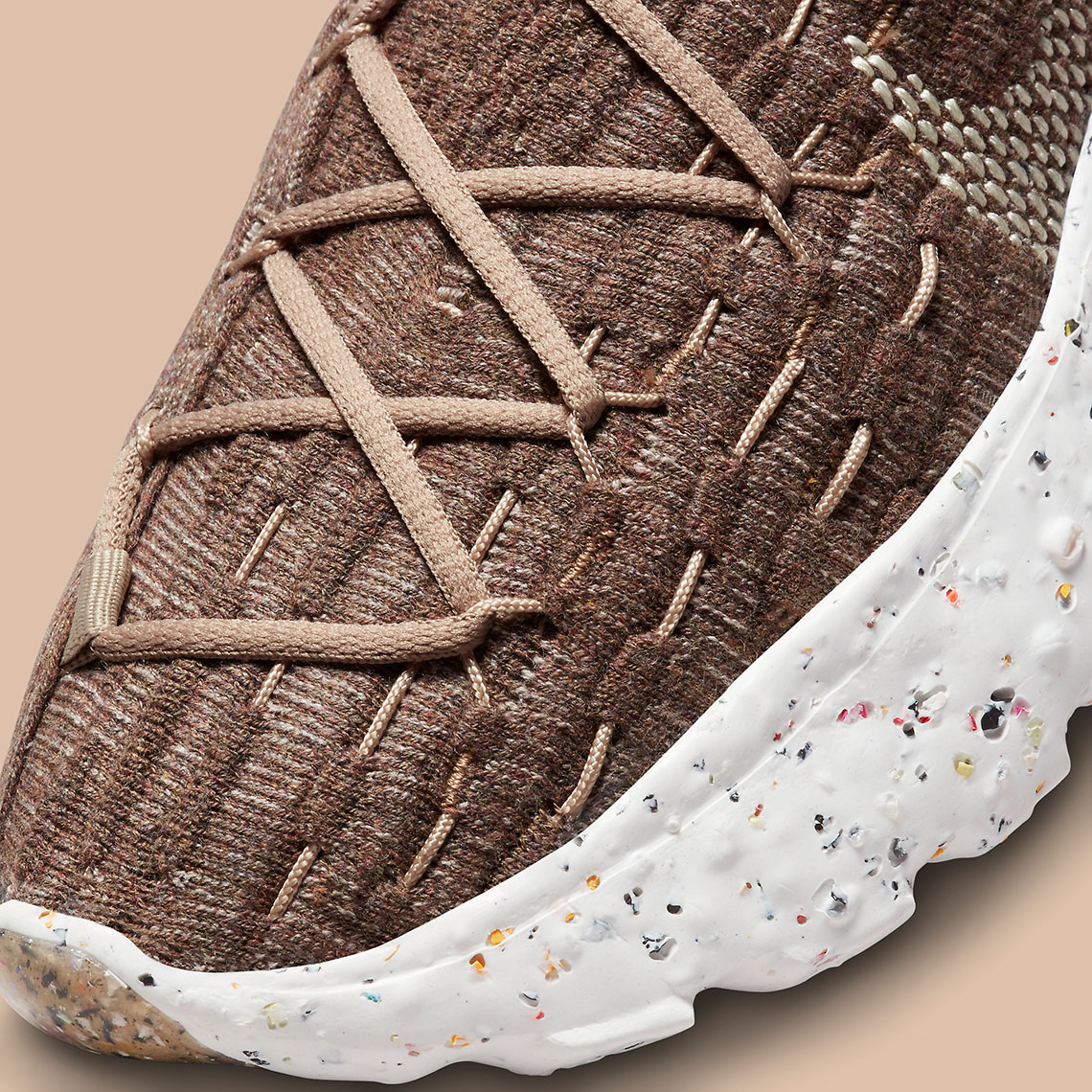 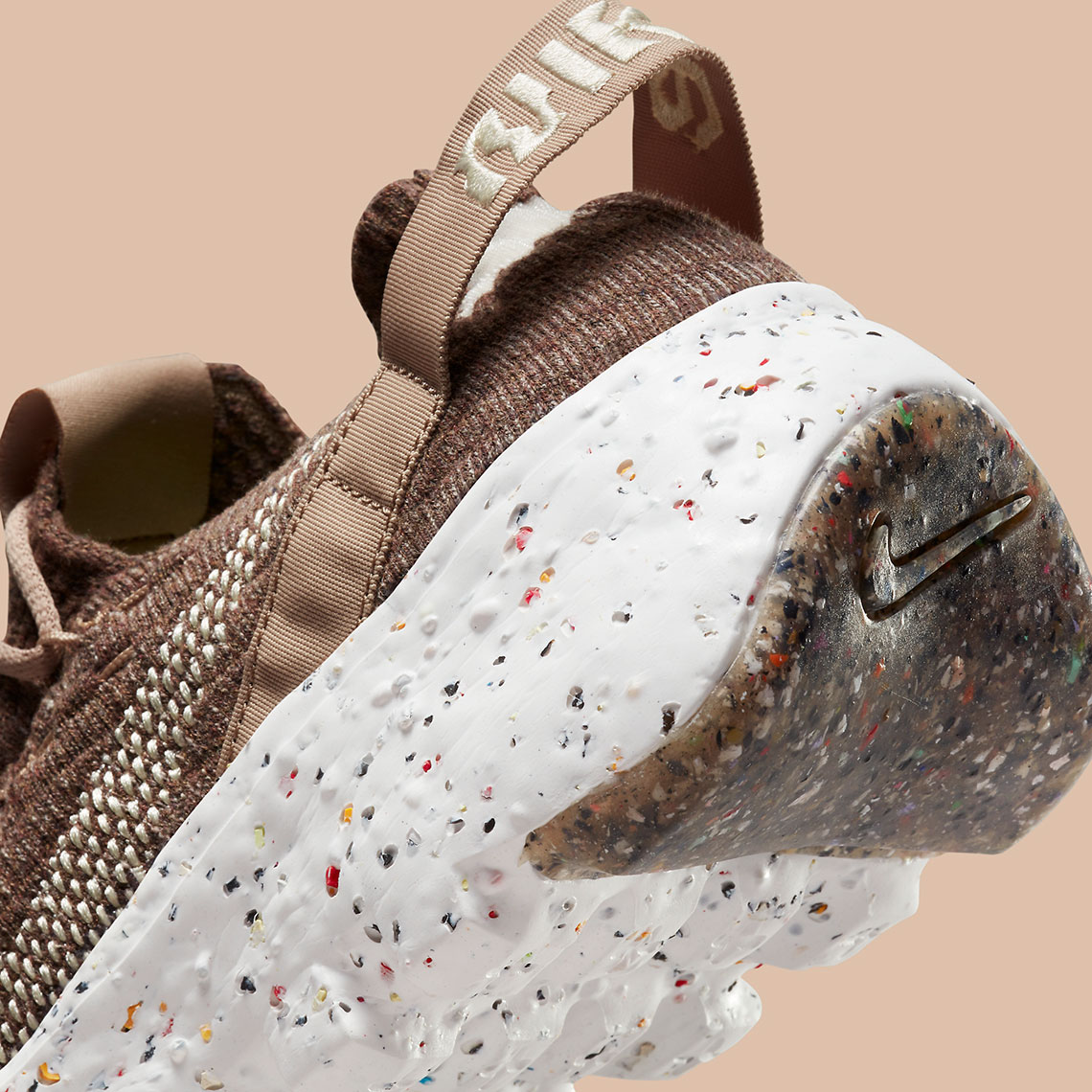