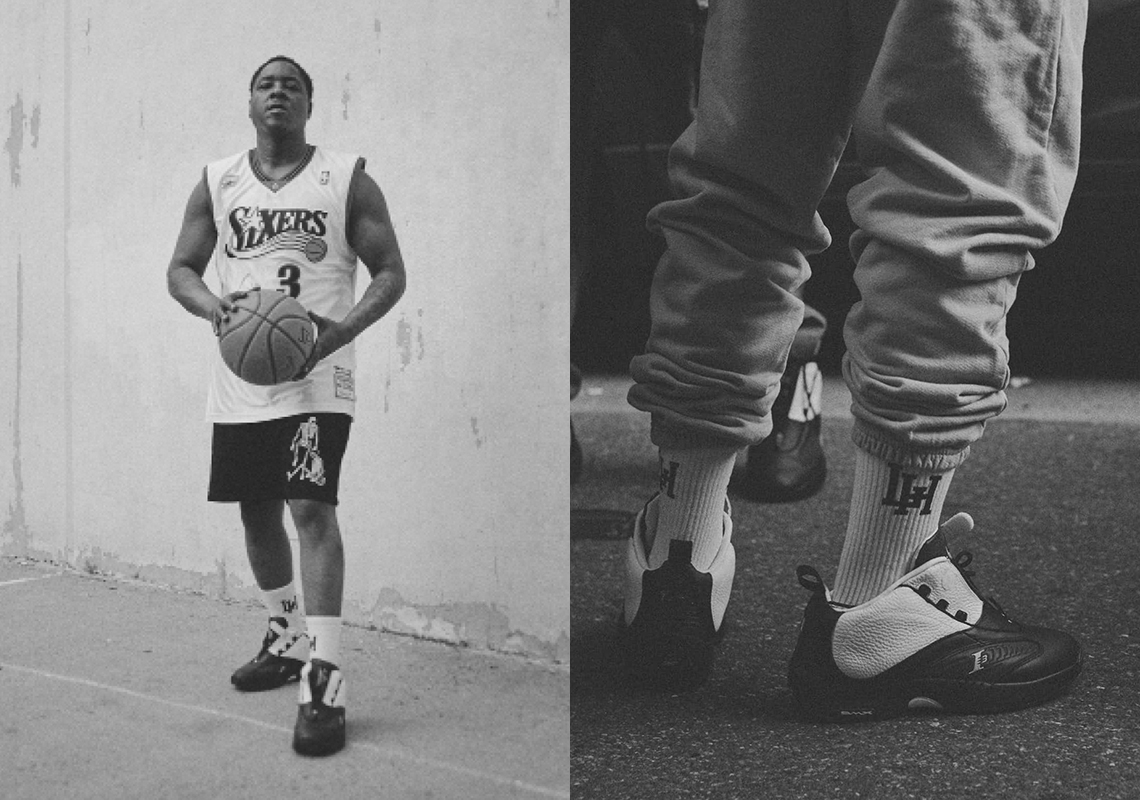 Almost exactly 20 years ago, Allen Iverson went down in NBA Finals history as he performed what is appropriately dubbed “The Step Over.” And to better commemorate the oft-misunderstood event’s upcoming anniversary, Reebok is re-releasing the exact Answer IV that hit the court that night.

And the celebration doesn’t end there, as retailer Lapstone & Hammer are to release the sneaker early alongside a collaborative apparel capsule designed by Austen AG. This is all modeled by a figure near as legendary as Iverson himself: rap icon Jadakiss. This takes things all the way back to the artist’s appearances in the athlete’s previous adverts for the Answer 5 and 6, in which the two trade verses and footwork in full black and white.

If you’re hoping to get your hands on the Reebok Answer IV “Step Over” early, they’ll be hitting Lapstone on May 29th both in-store and online at 10am ET.

In other news, Reebok also unveiled a Lakers Answer IV. 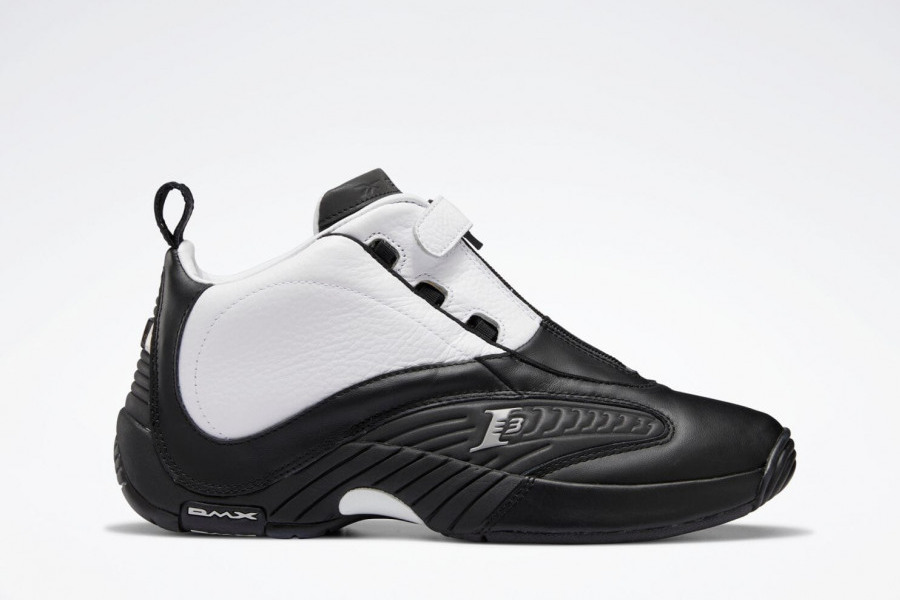 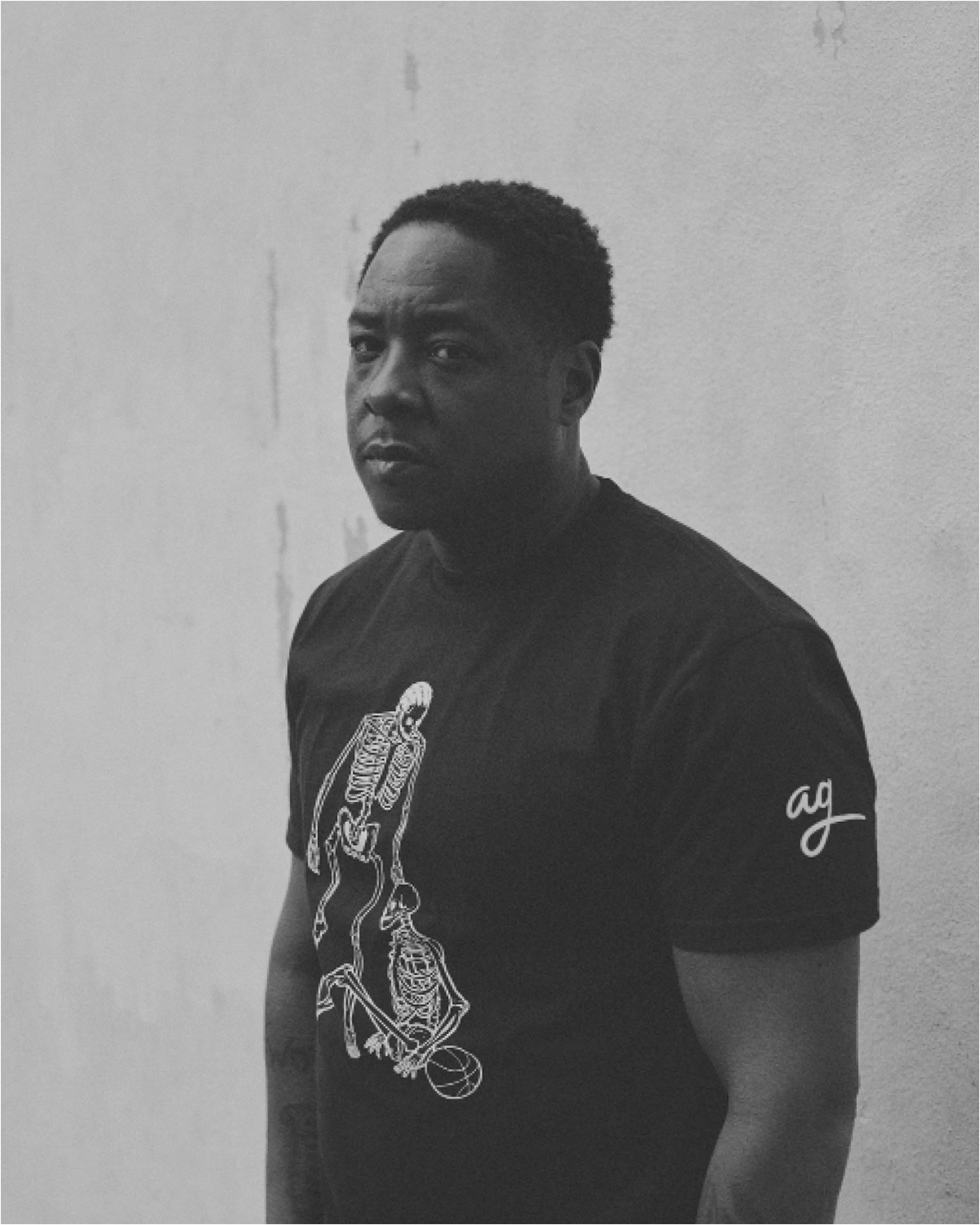 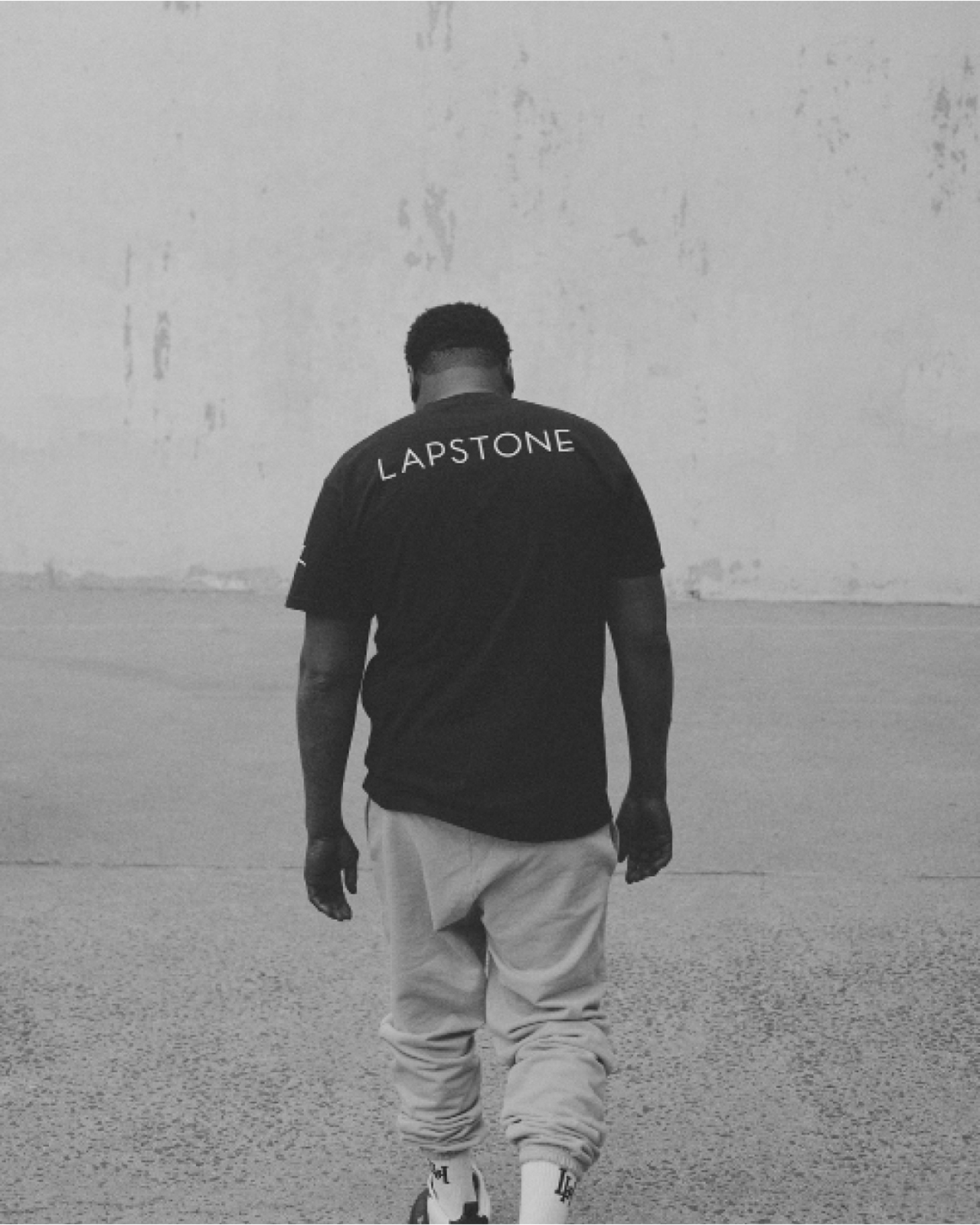 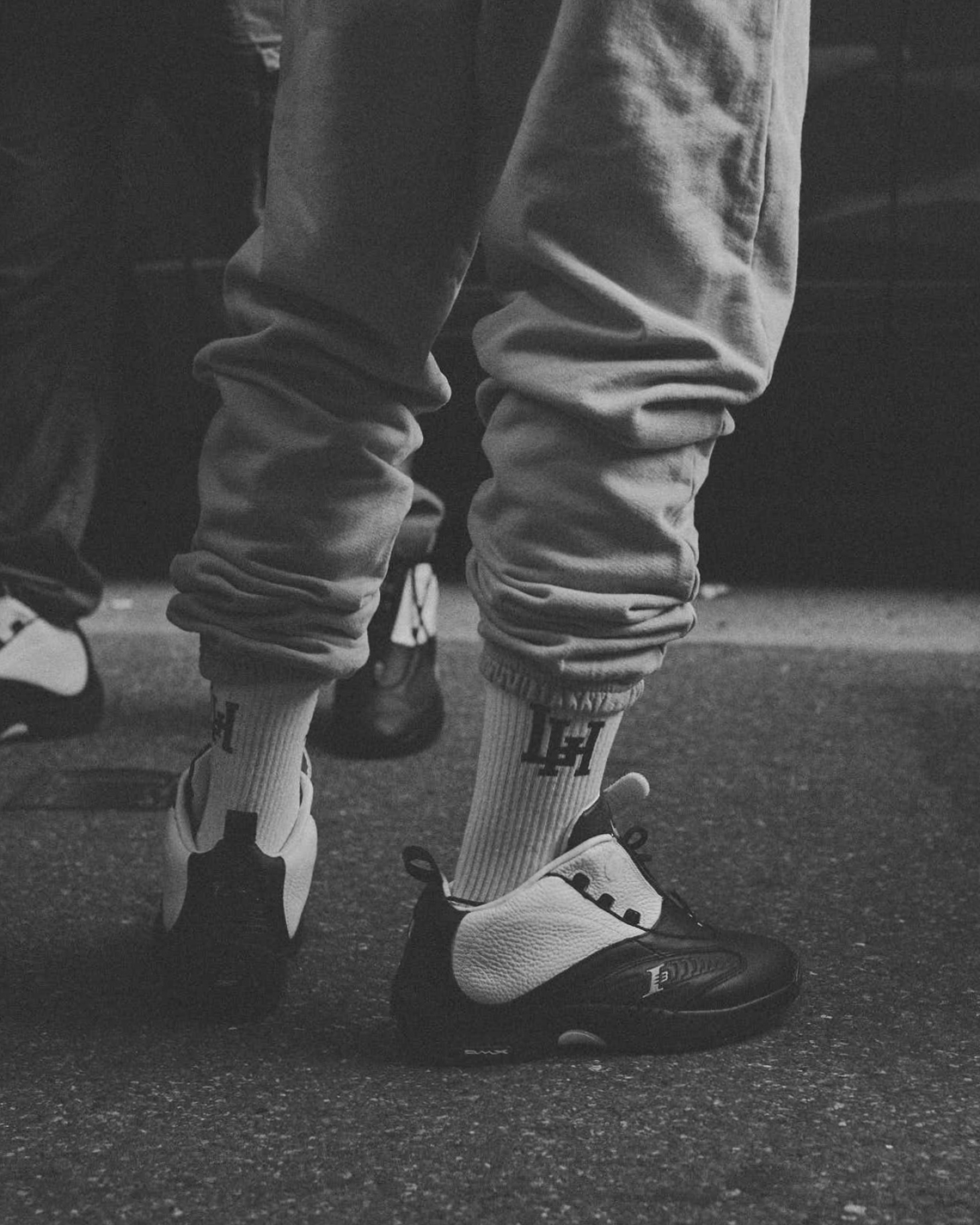 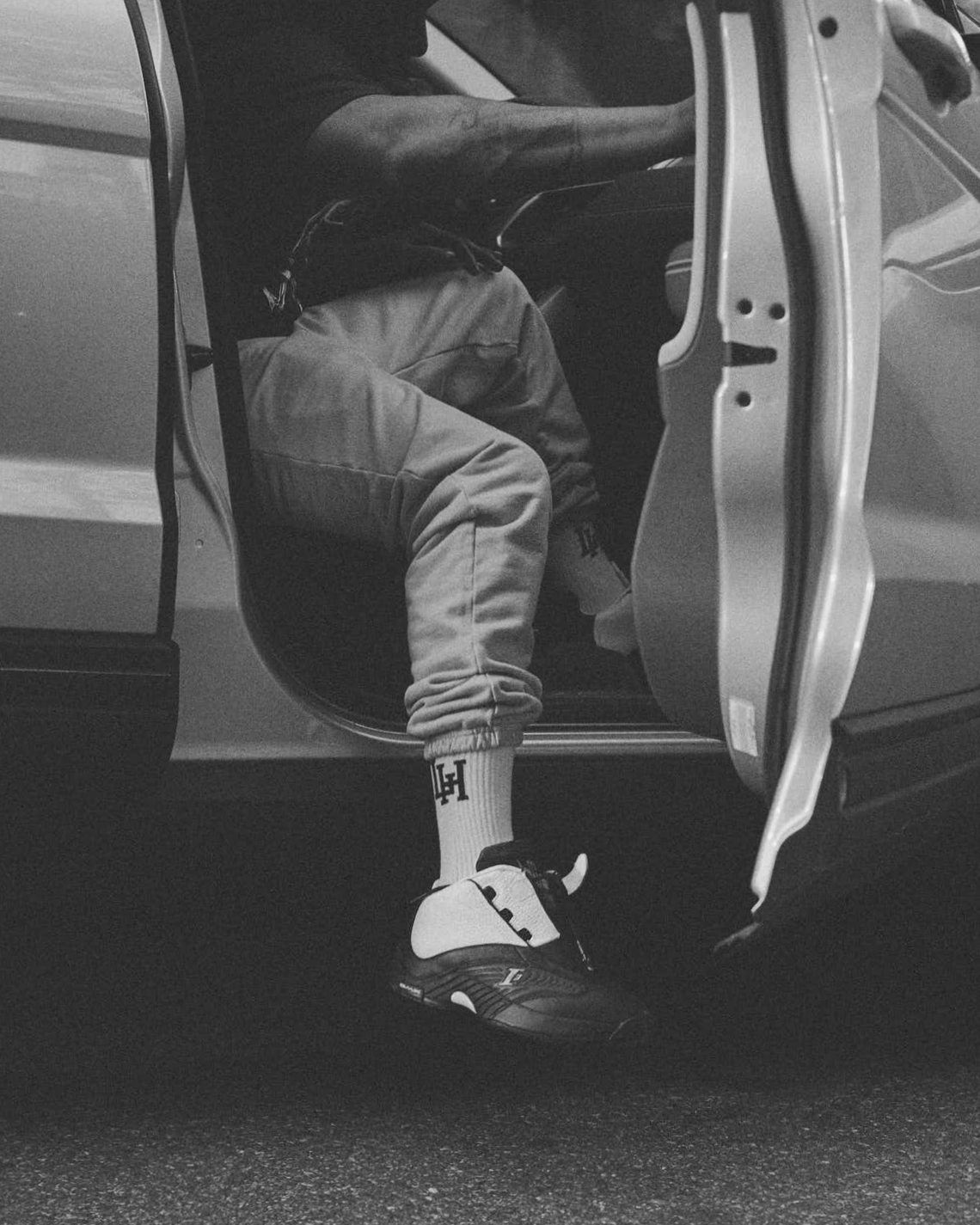 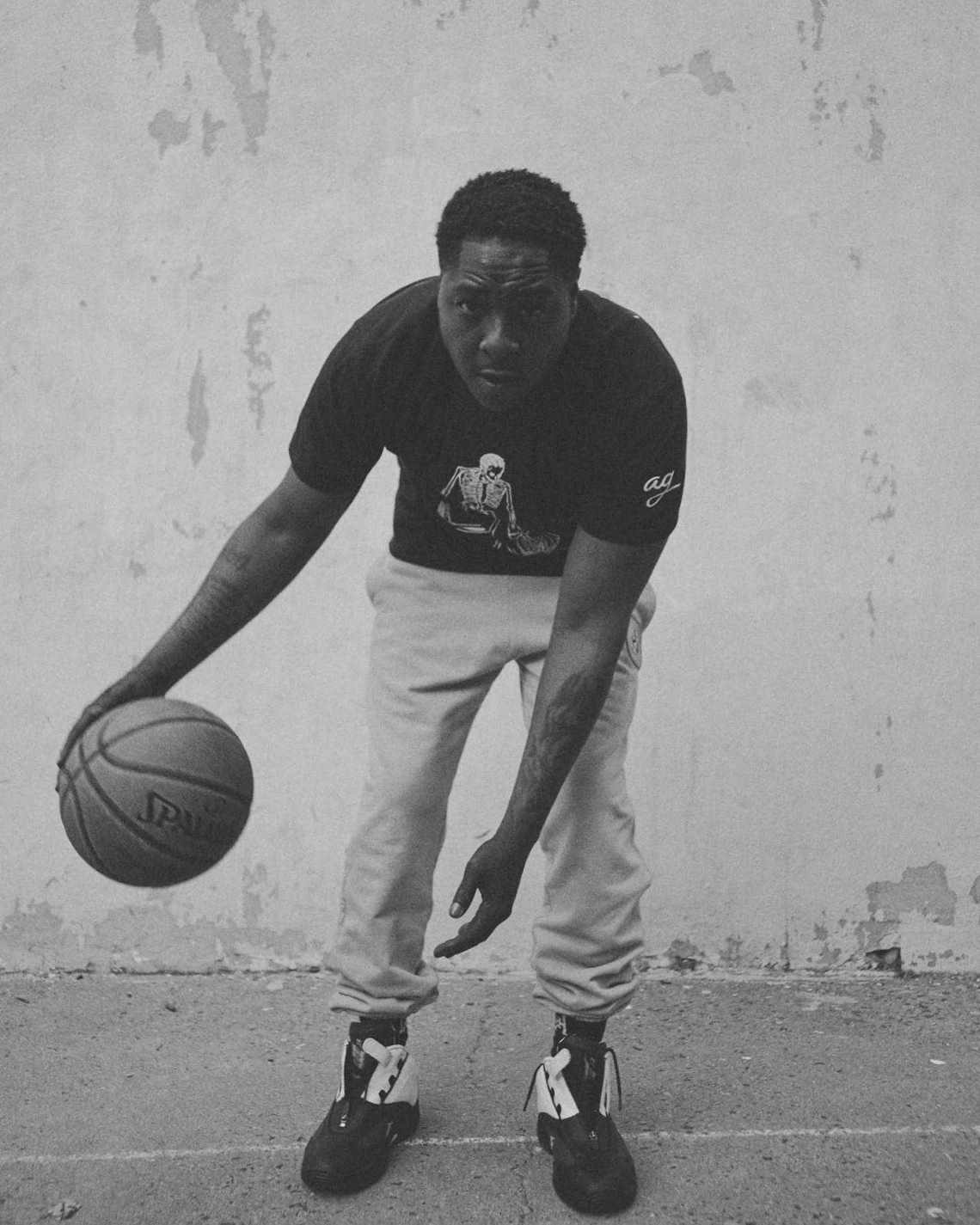 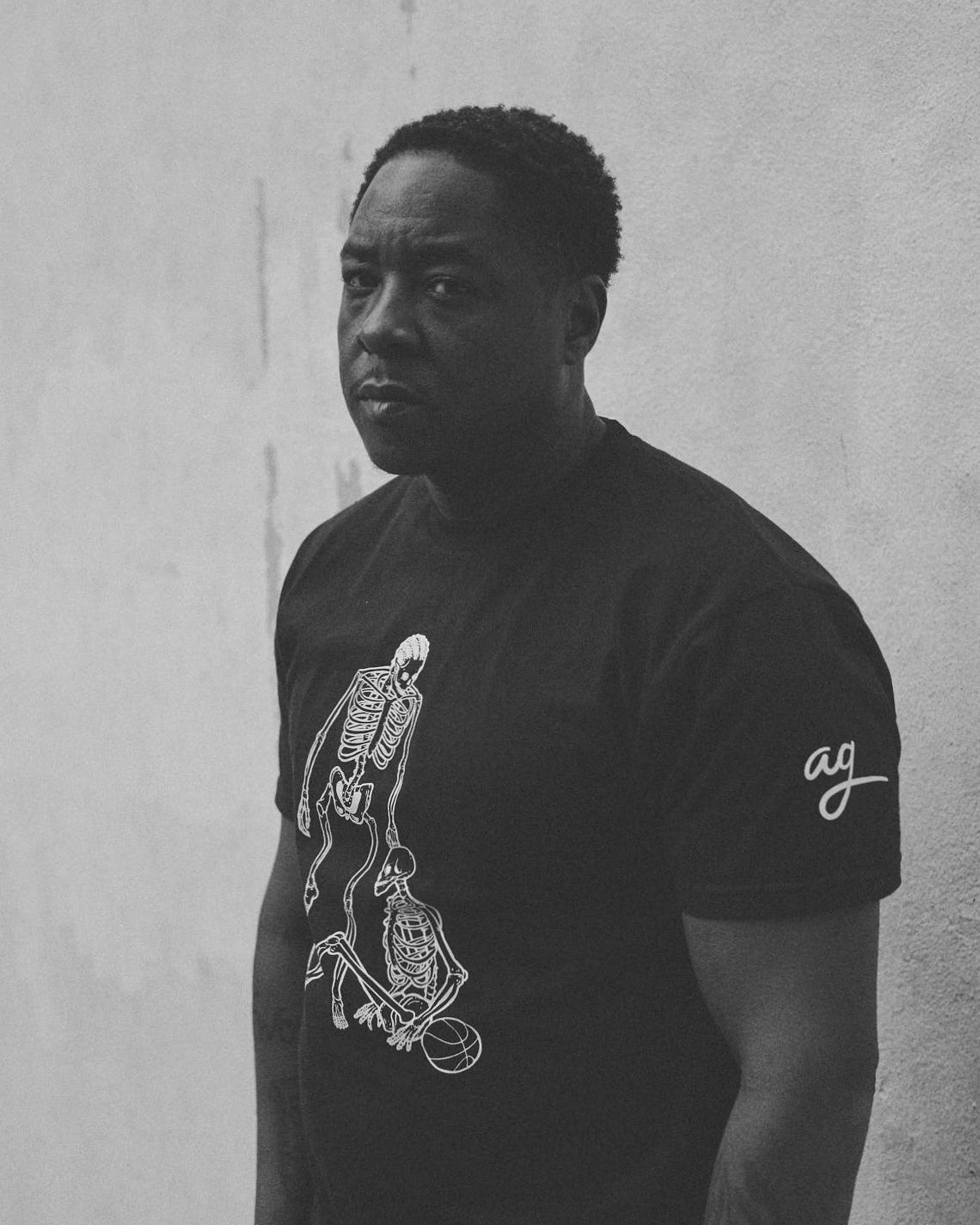 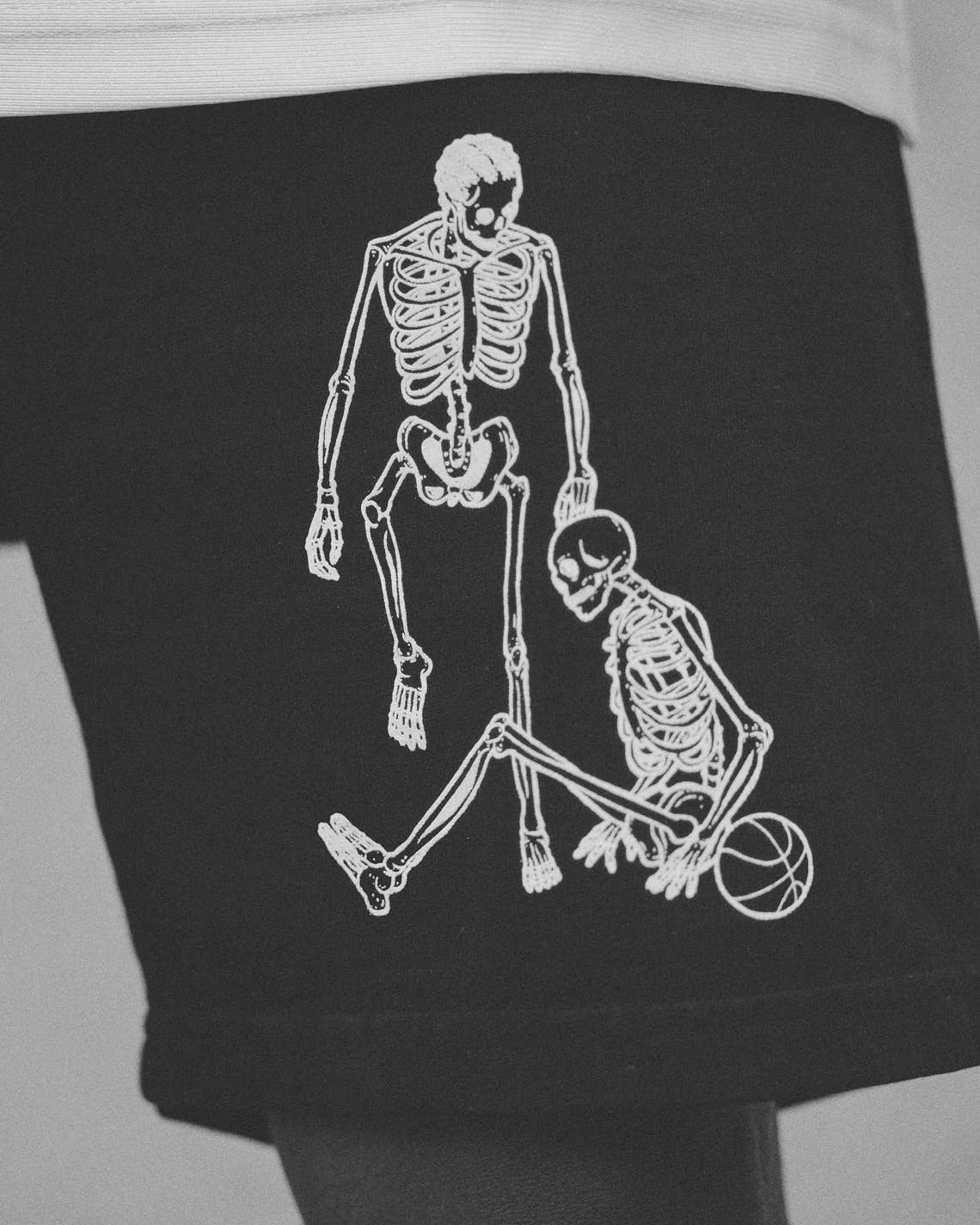 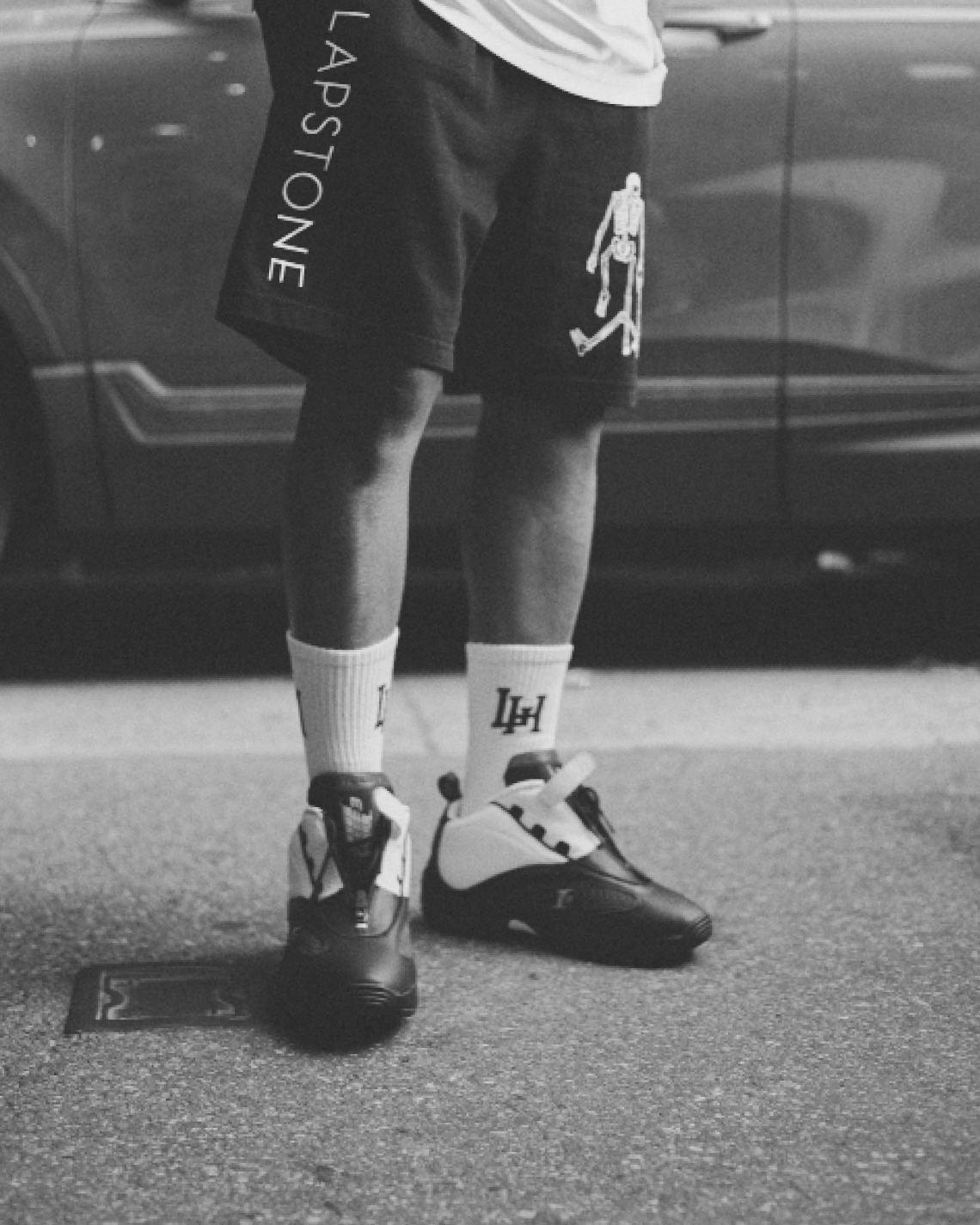 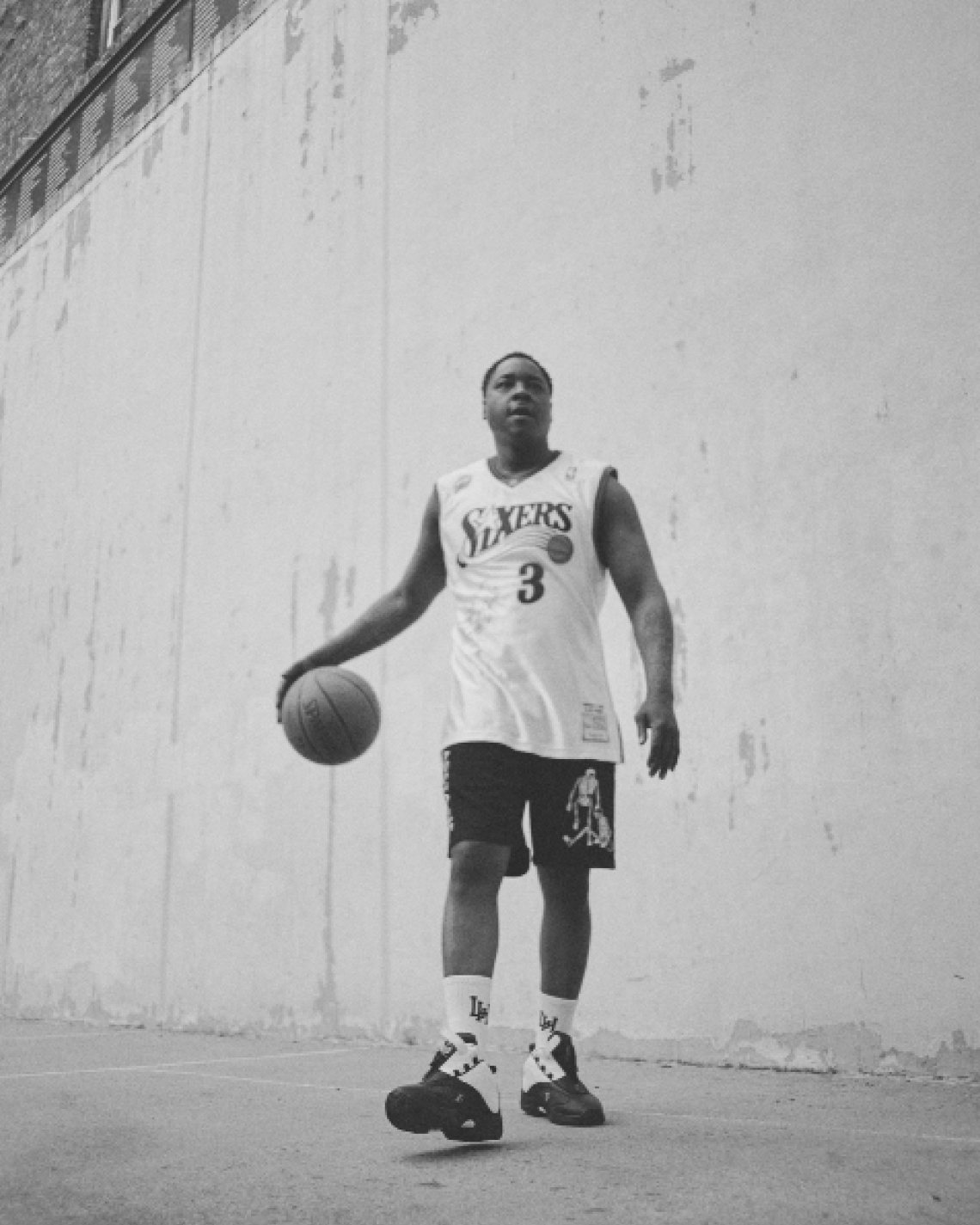 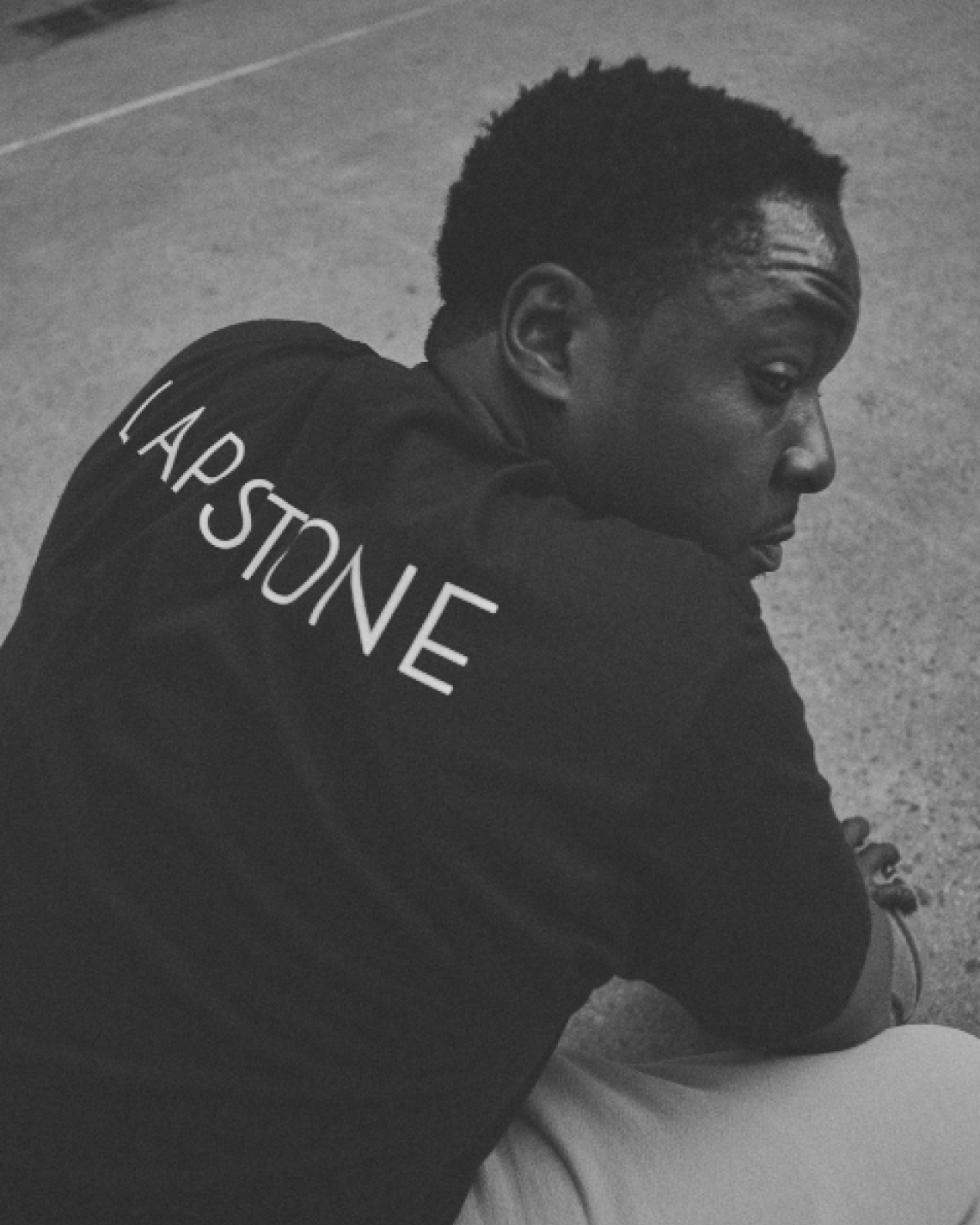 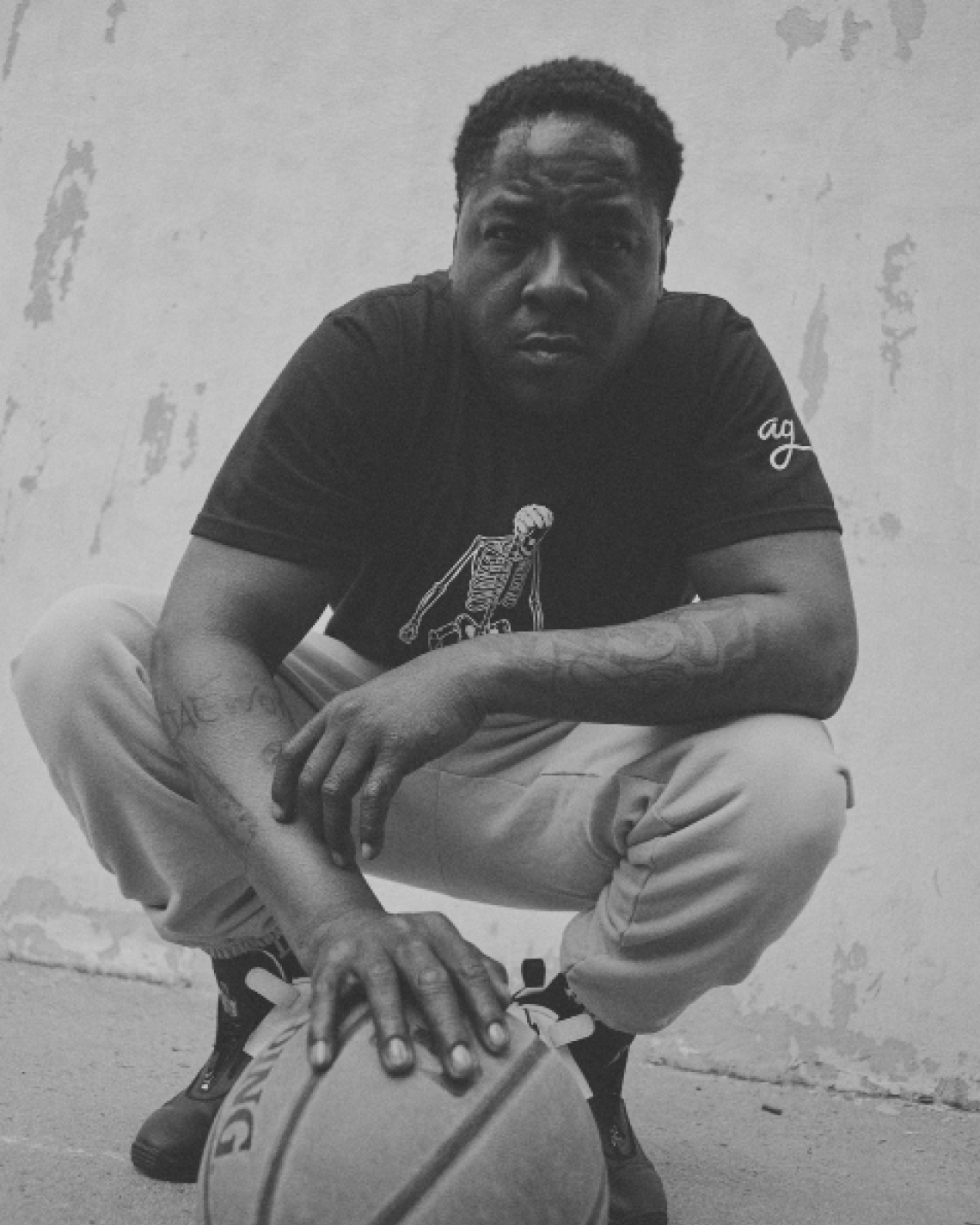 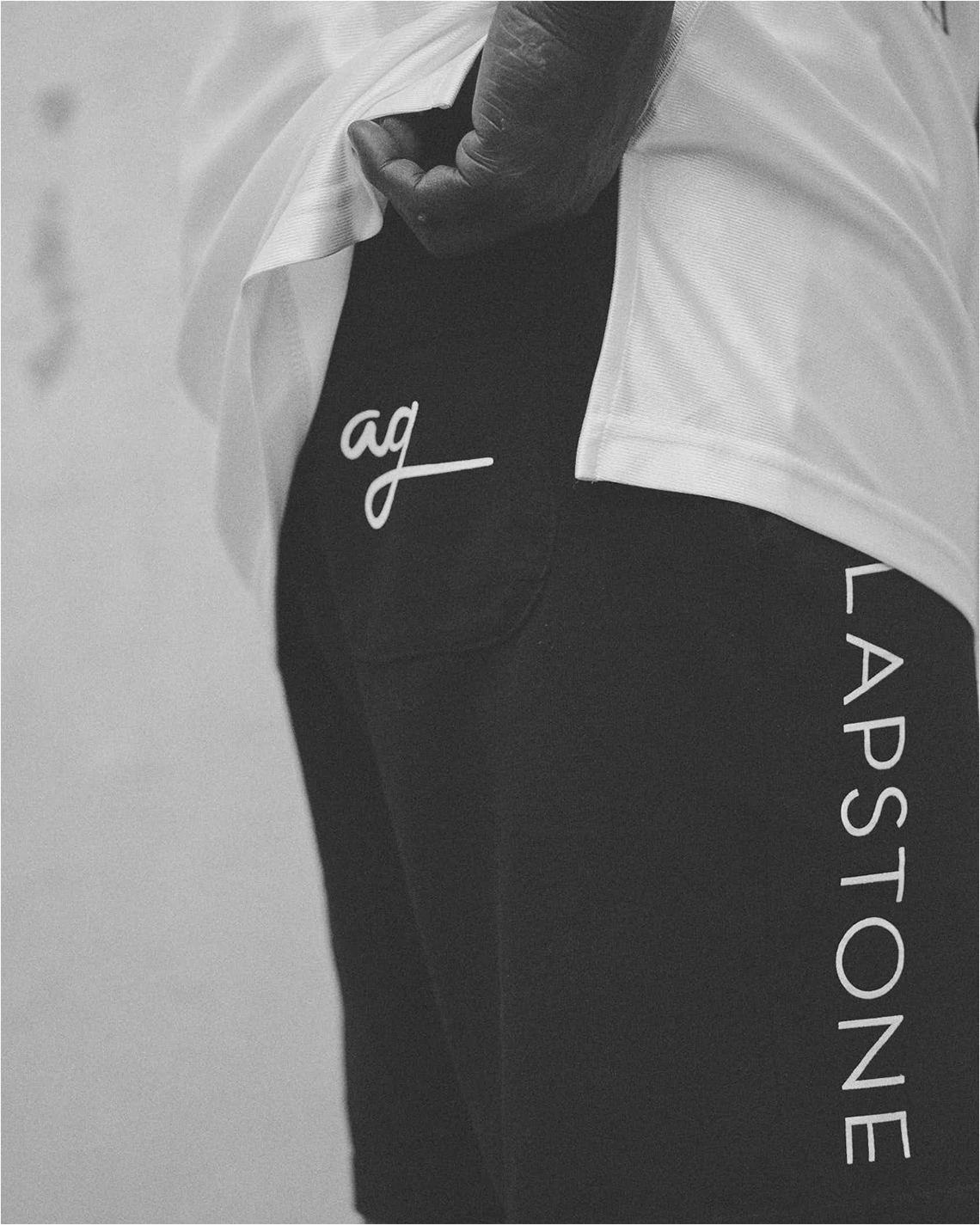