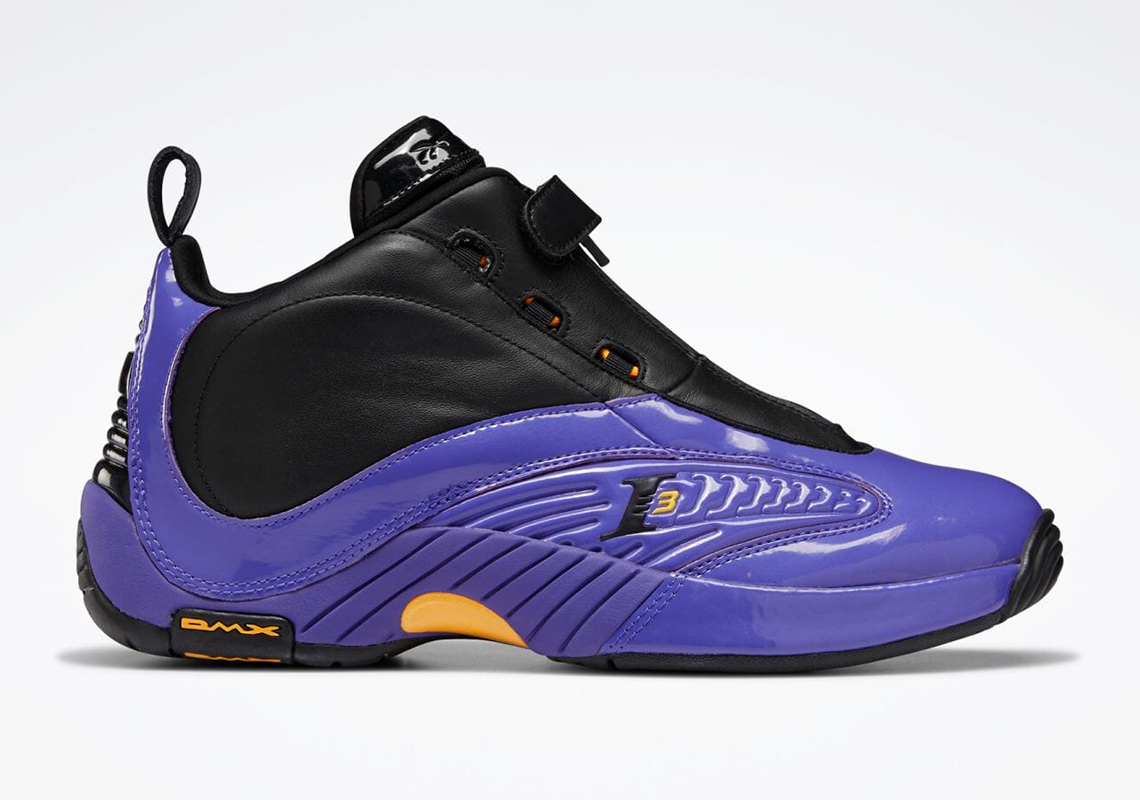 As it continues to honor the legacy of Allen Iverson, Reebok has reissued some of the former player’s most iconic on-court sneakers in near-original form. Throughout its endeavors, however, the brand has reimagined some of A.I.’s footwear to both accommodate the times and nod to specific moments in his career. Case in point of the latter: A Reebok Answer IV clad in Los Angeles Lakers-friendly colorways.

Although Iverson has been vocal about his admiration of the late Kobe Bryant, his forthcoming sneaker nods to a different person: Tyronn Lue. The event is Game 1 of the 2001 NBA Plays, and the Philadelphia 76ers are facing the Lakers in Los Angeles on June 6th, 2001. After draining a fade-away three-point shot, the Virginia-native steps over the Lakers guard, whom fell in his attempt to block Iverson’s shot. The 76ers legend has gone on to state he doesn’t like the “step-over” (even though he acknowledges it was dope in the moment), but his latest Answer IV – the sneaker he wore during the aforementioned game – will further connect the two guards to one another. A mostly-patent leather mudguard steals the spotlight on the shoe with its purple makeup, while black leather joins the mix from vamp to collar. Detailing across the heel and the outsole further indulge in plain black, but is accompanied by hits of yellow appropriate of a Lakers jersey.

A Reebok.com release date hasn’t been confirmed, but this retro is likely to launch before summer ends. In any case, enjoy official images of the shoes ahead.

Elsewhere in the sneaker world, the New Balance 550 has recently emerged in a handful of summer-ready styles. 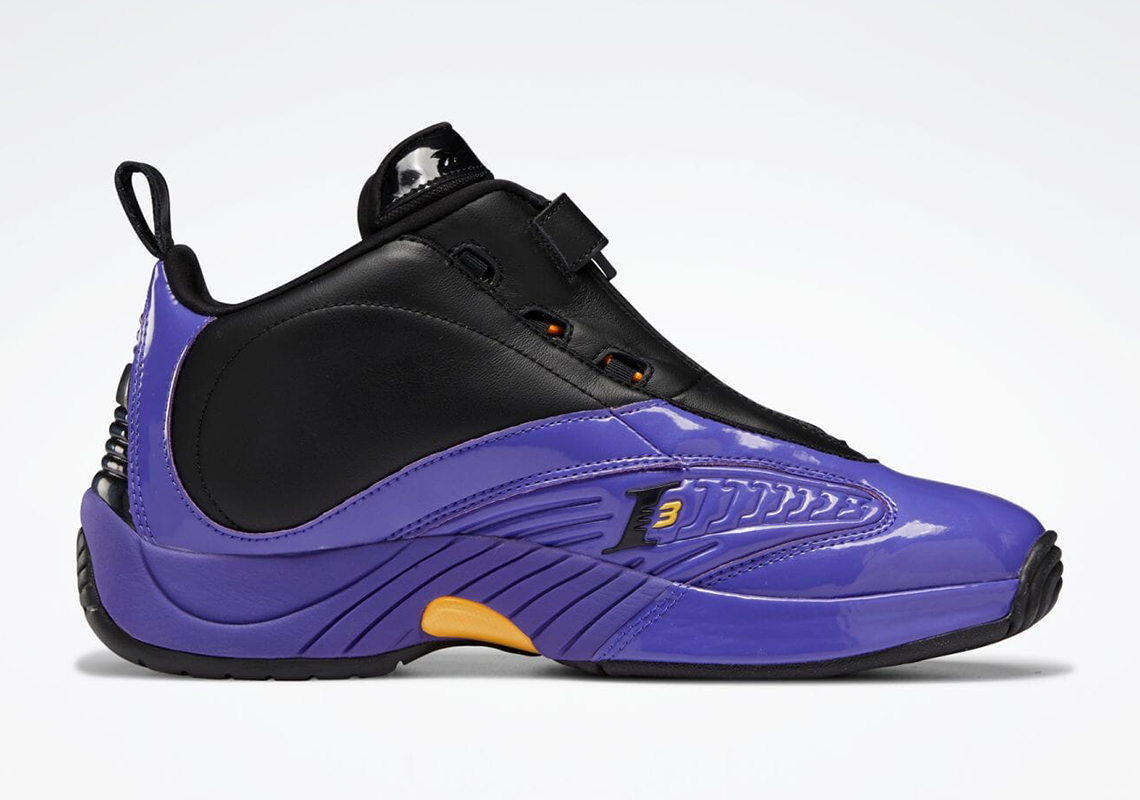 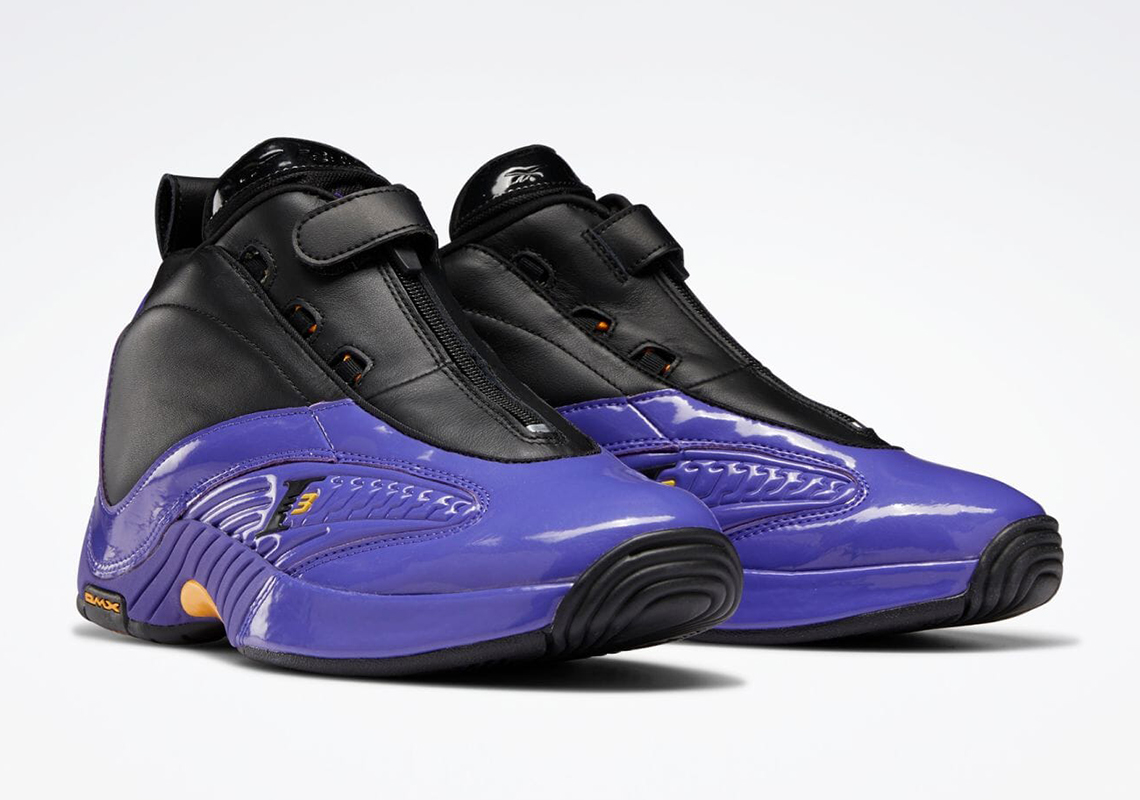 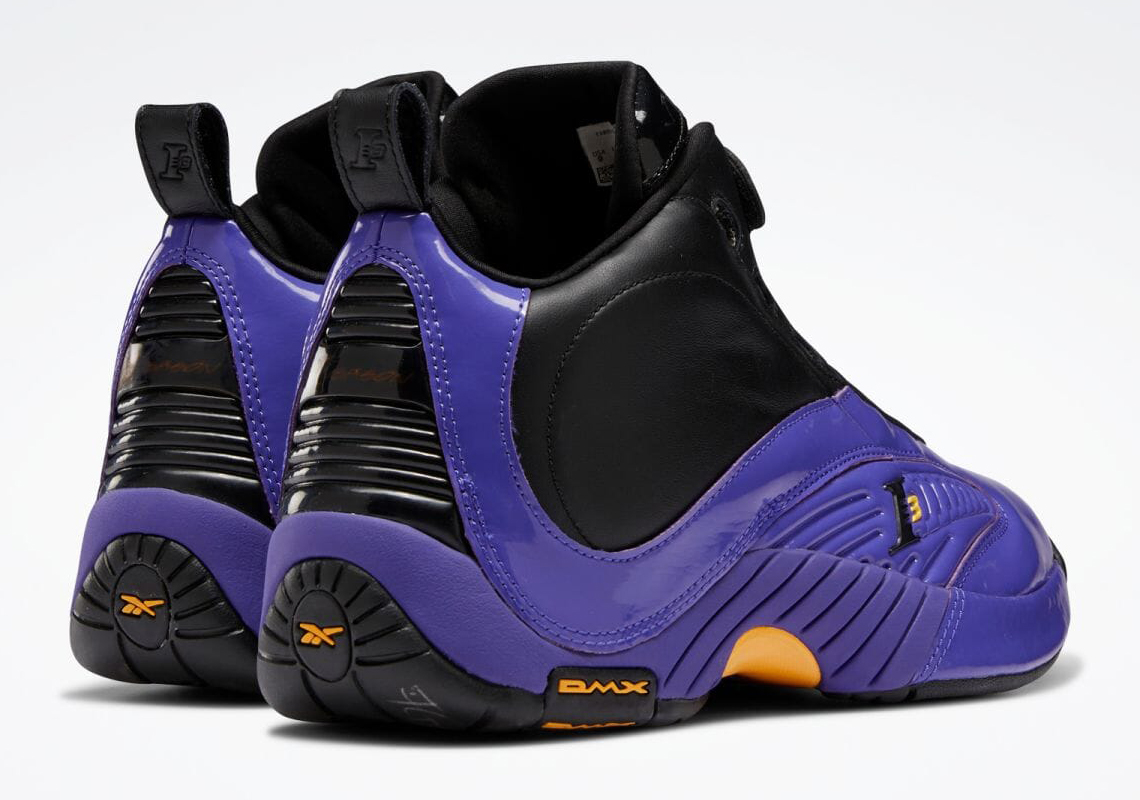 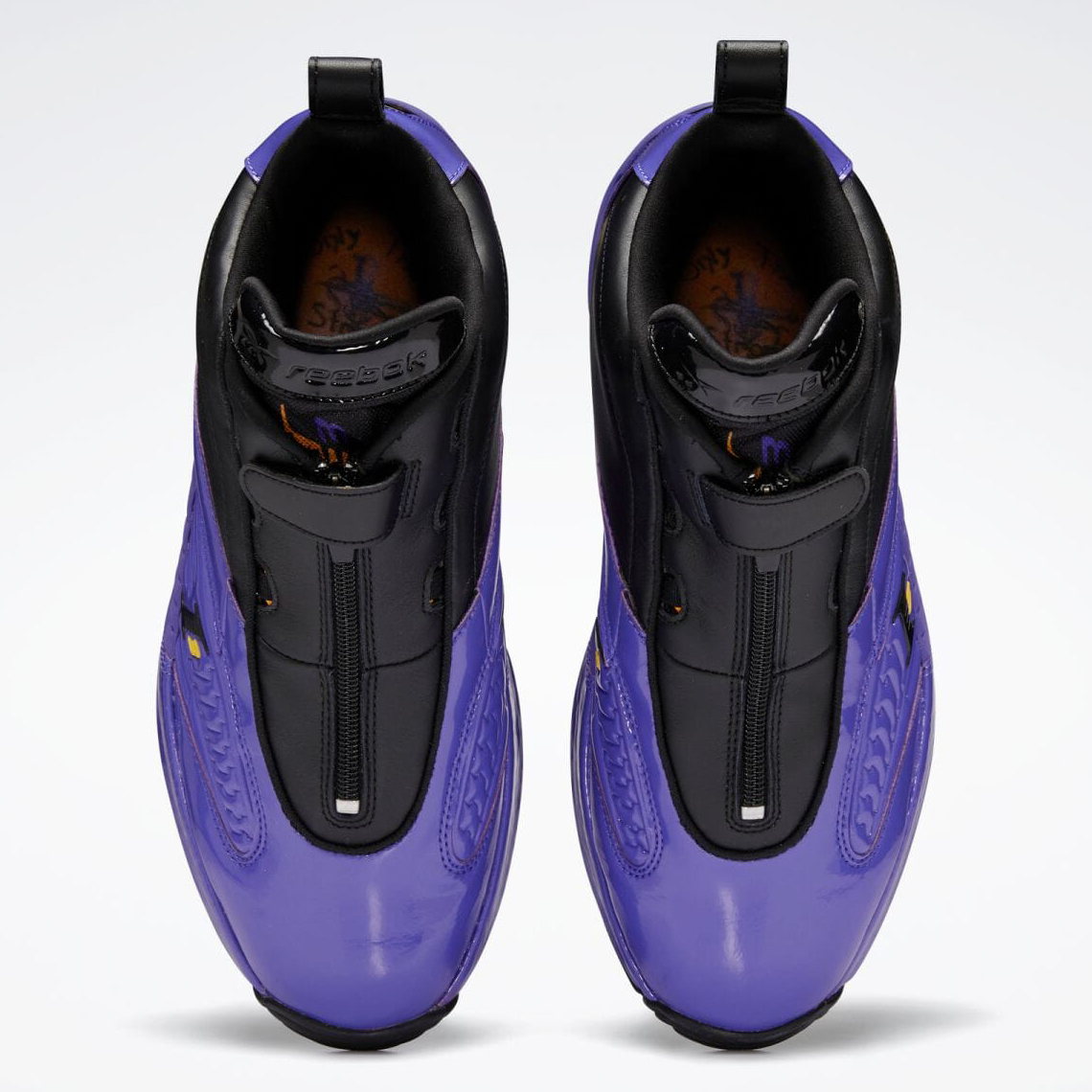 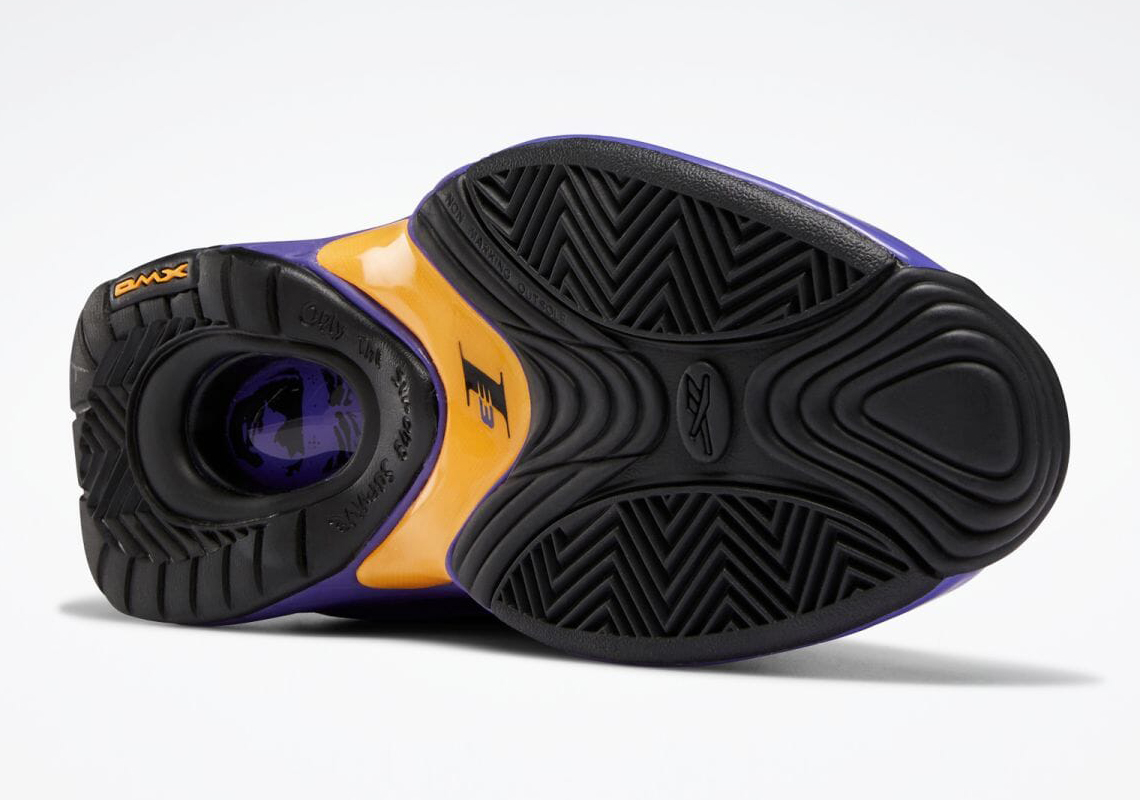 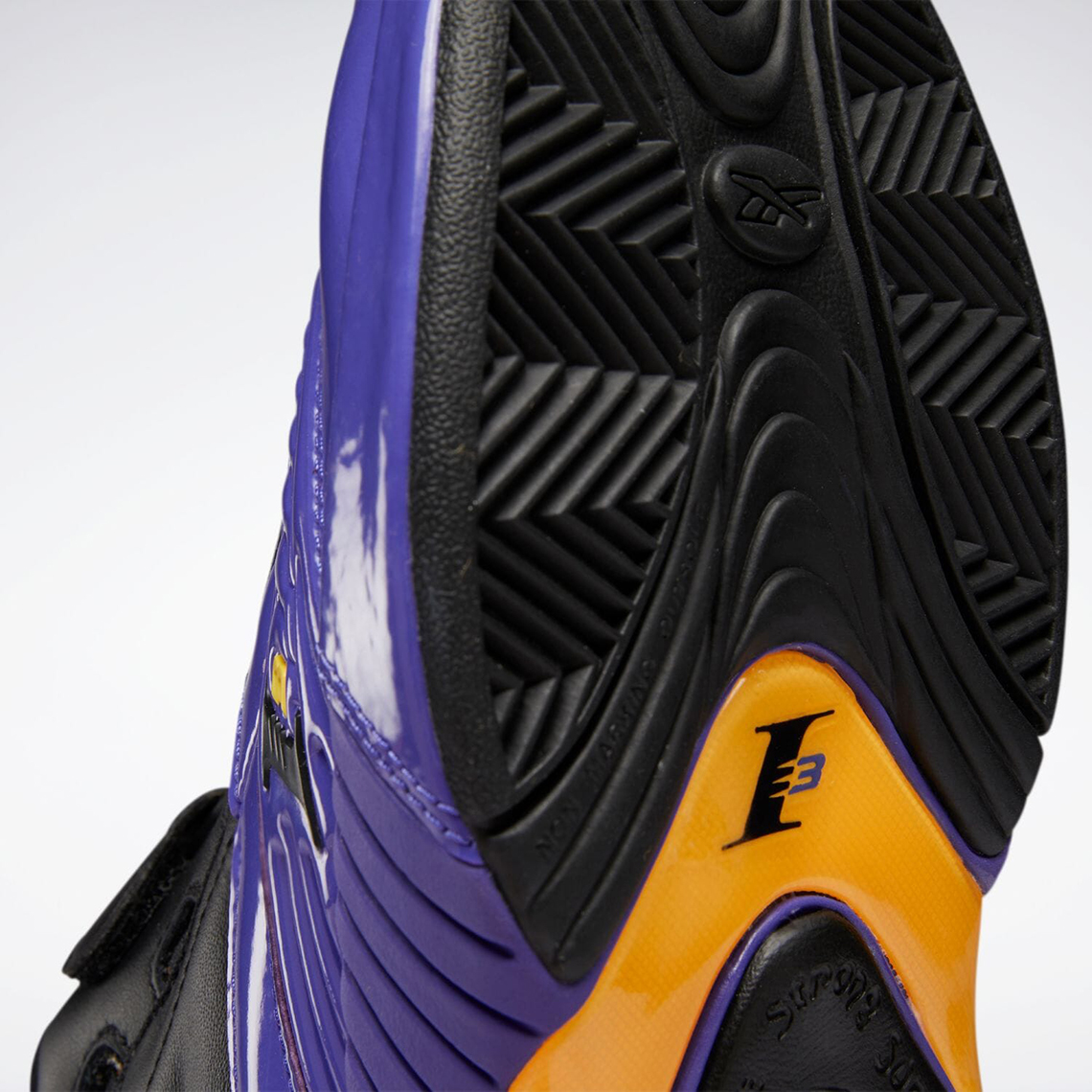 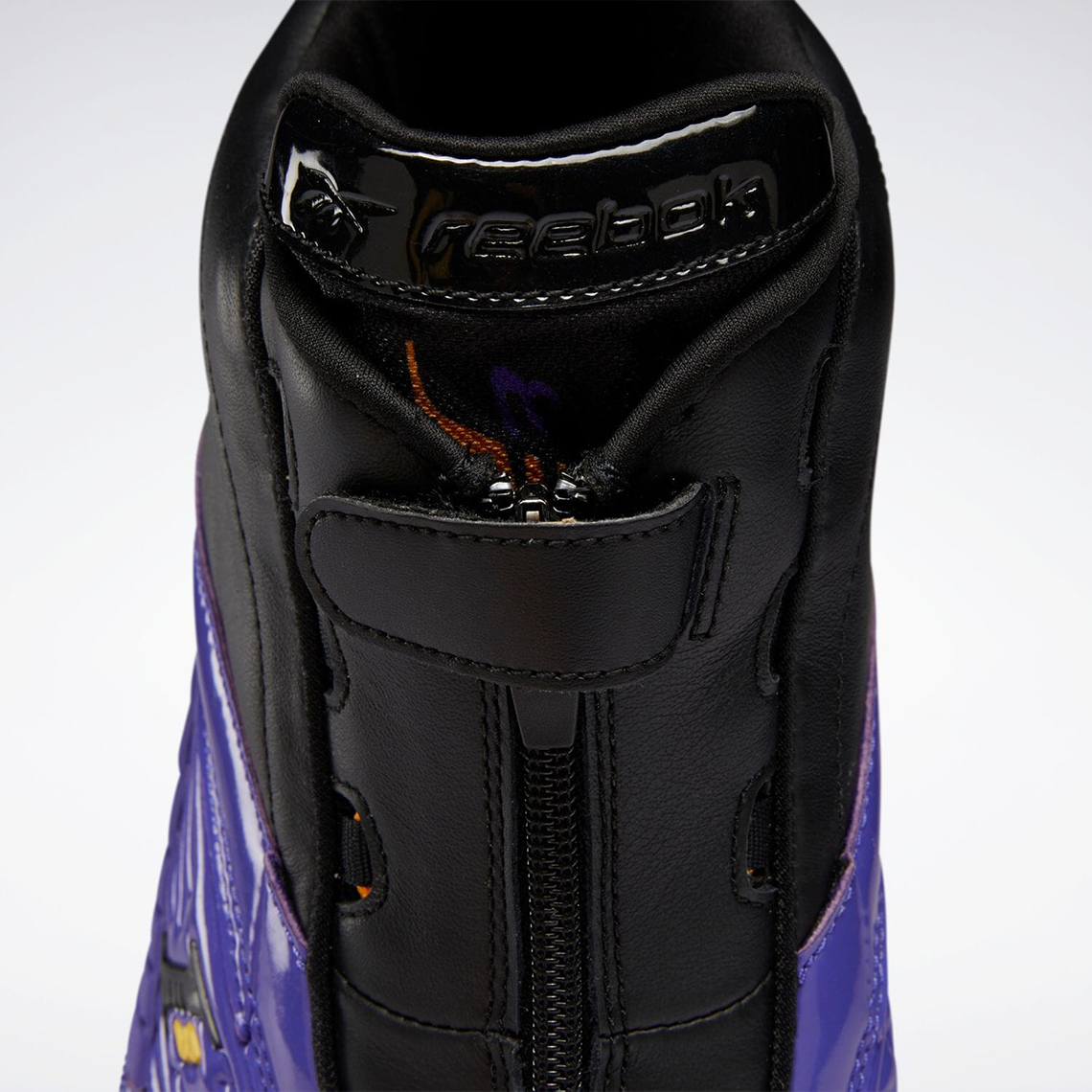