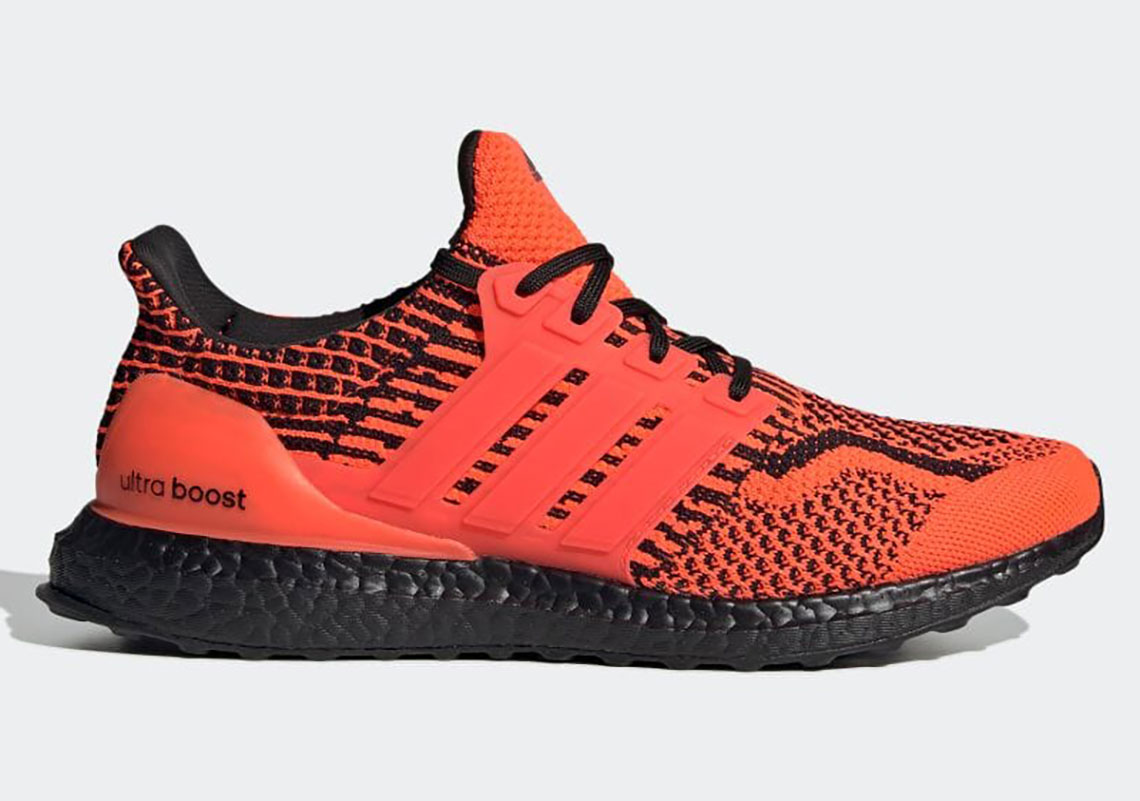 The adidas UltraBOOST DNA 5.0 Gets A Vivid “Solar Red” Update

The adidas UltraBOOST franchise has developed an extensive roster of models over the years, with the Ultraboost 21 being amongst the latest additions. However, the brand is sure to place focus on other BOOST-cushioned propositions as well, such as a new “Solar Red” offering for the UltraBoost 5.0.

The contrast between Core Black and Solar Red creates a graphic look delivered by the unique knit patterns of the uppers. To complement the woven design, the TPU lacestays and heel counter are in the aforementioned red. The red is further offset by black applied to the laces, inside, and the BOOST foam midsole. Although this isn’t the first time an UltraBOOST silhouette is getting a colored sole unit, it is still much more common for a pair to sport the classic white foam look. Continental Rubber underfoot provides added traction while rounding out the design.

Take a closer look at the UltraBOOST 5.0 below, which is scheduled to release on May 31st in Australia. Details for a release at North America’s adidas.com have yet to be announced, so stay tuned.

In other Three Stripes-related news, have you seen the Bad Bunny’s adidas Forum Low in black? 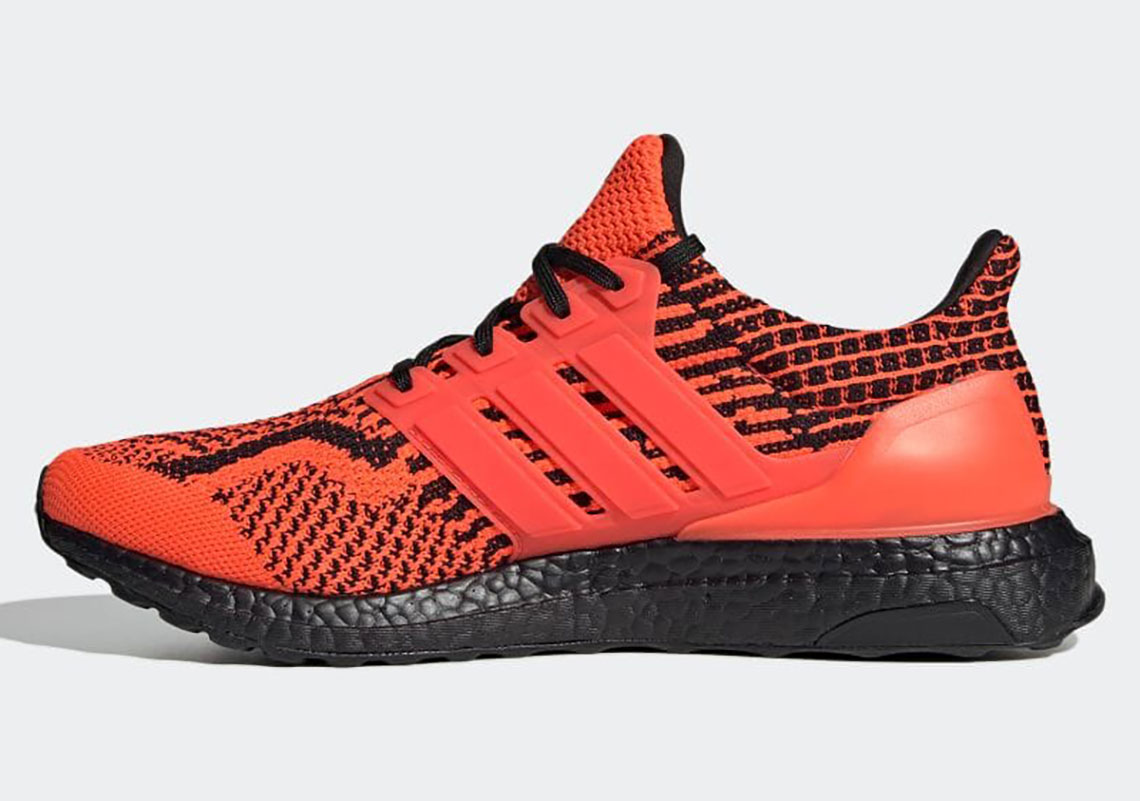 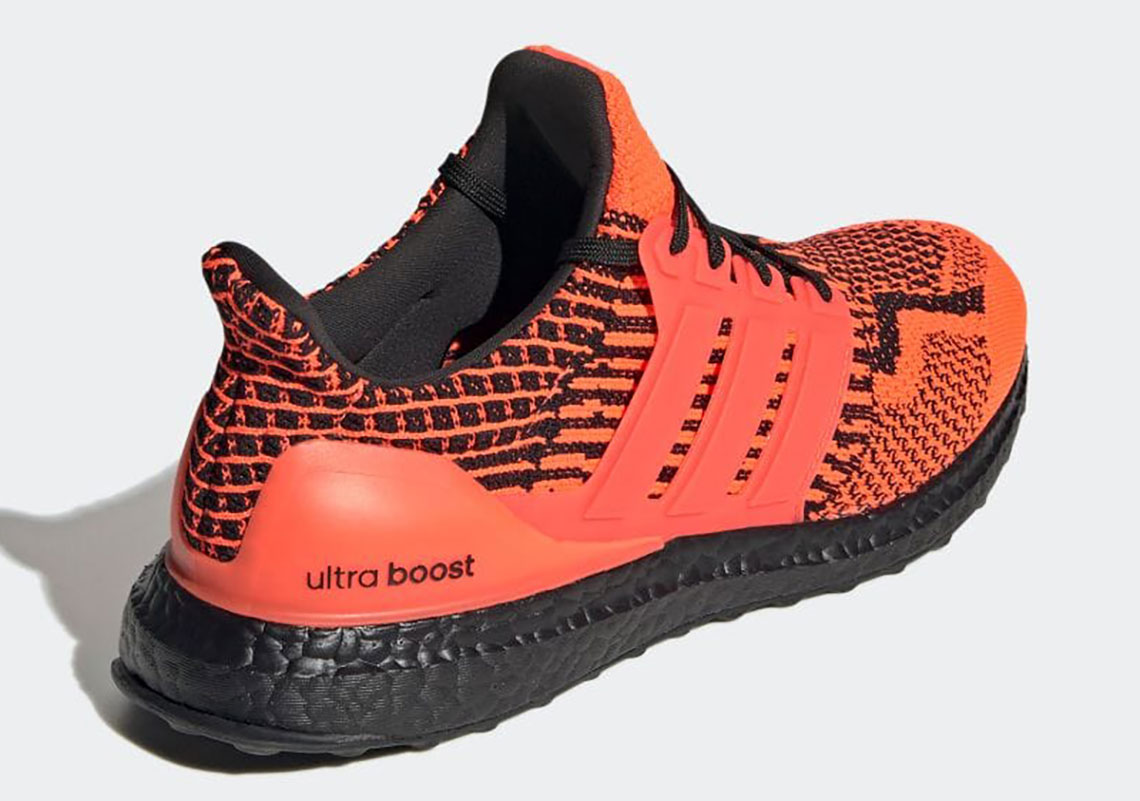 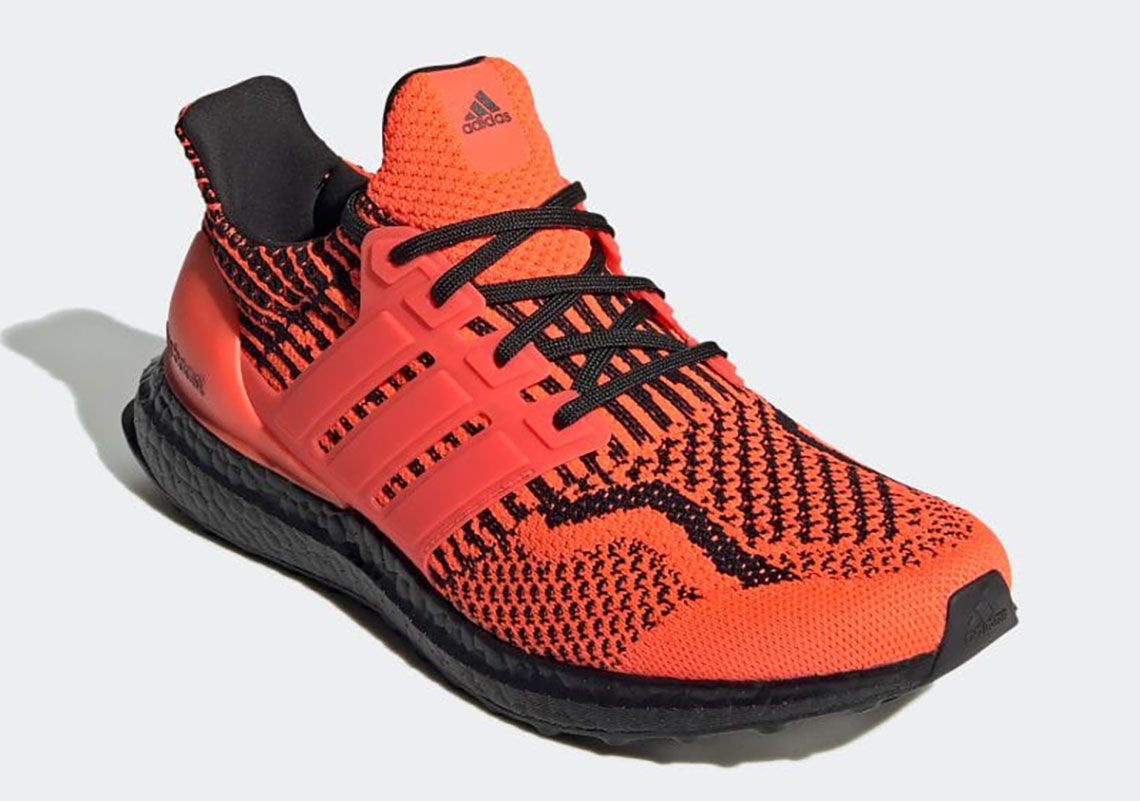 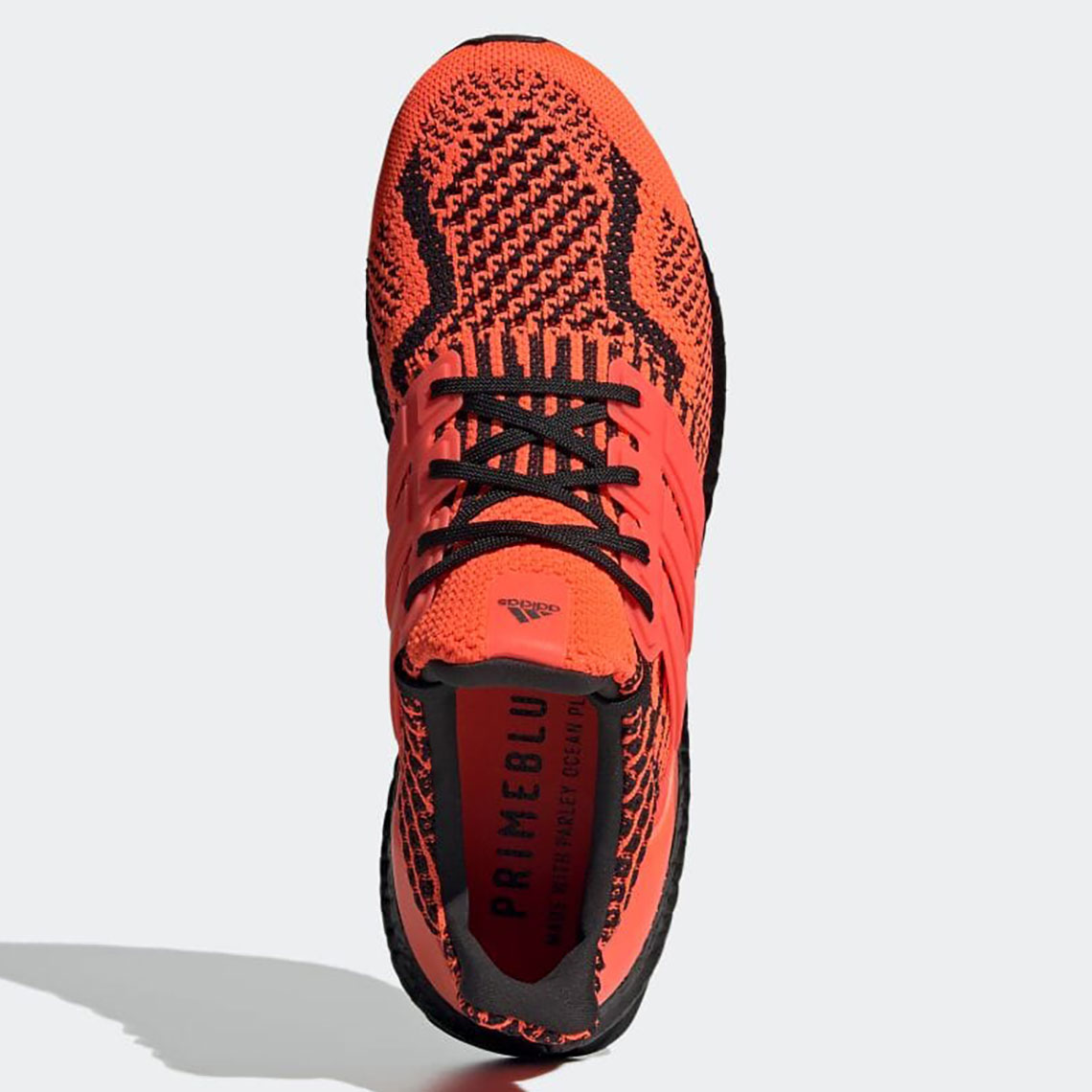 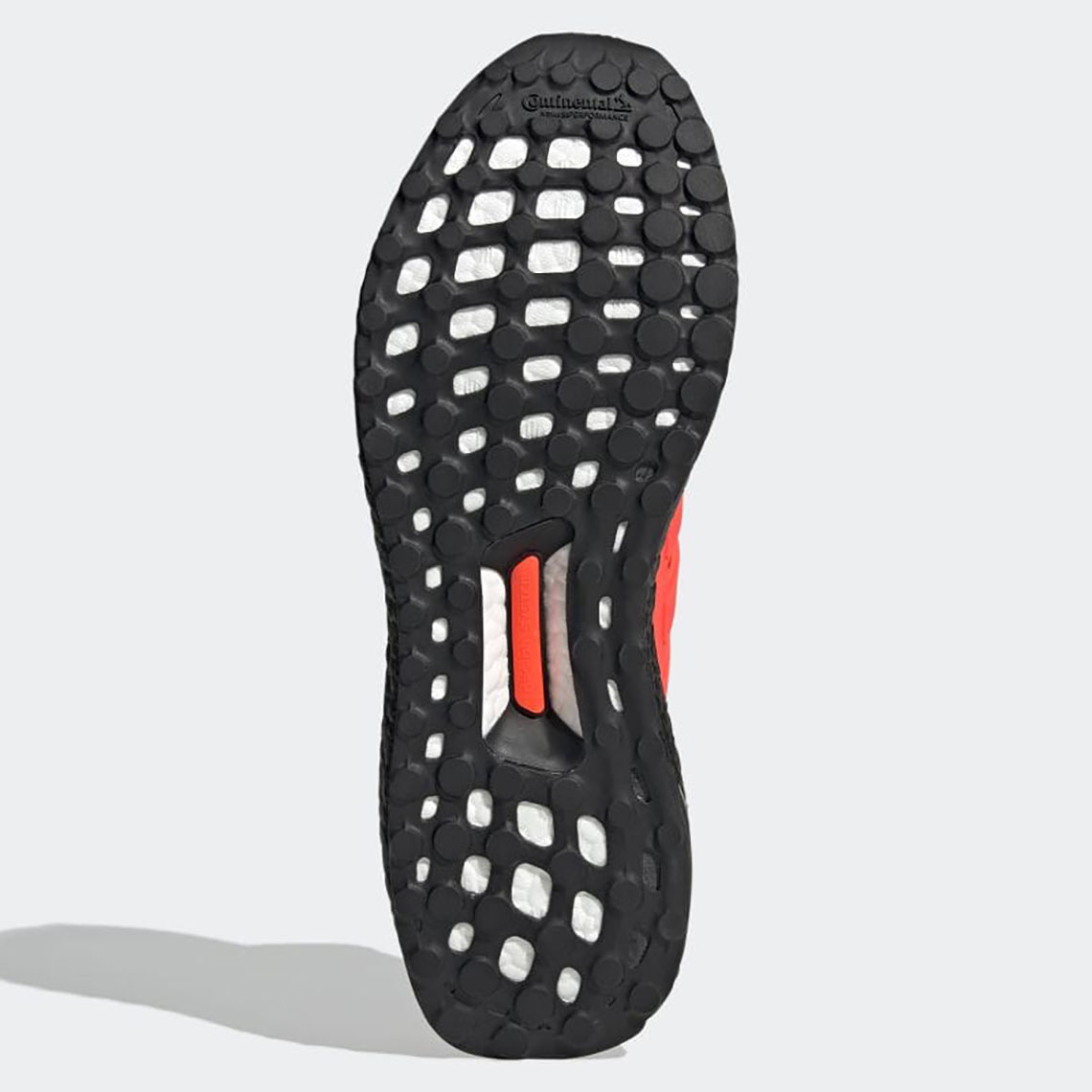 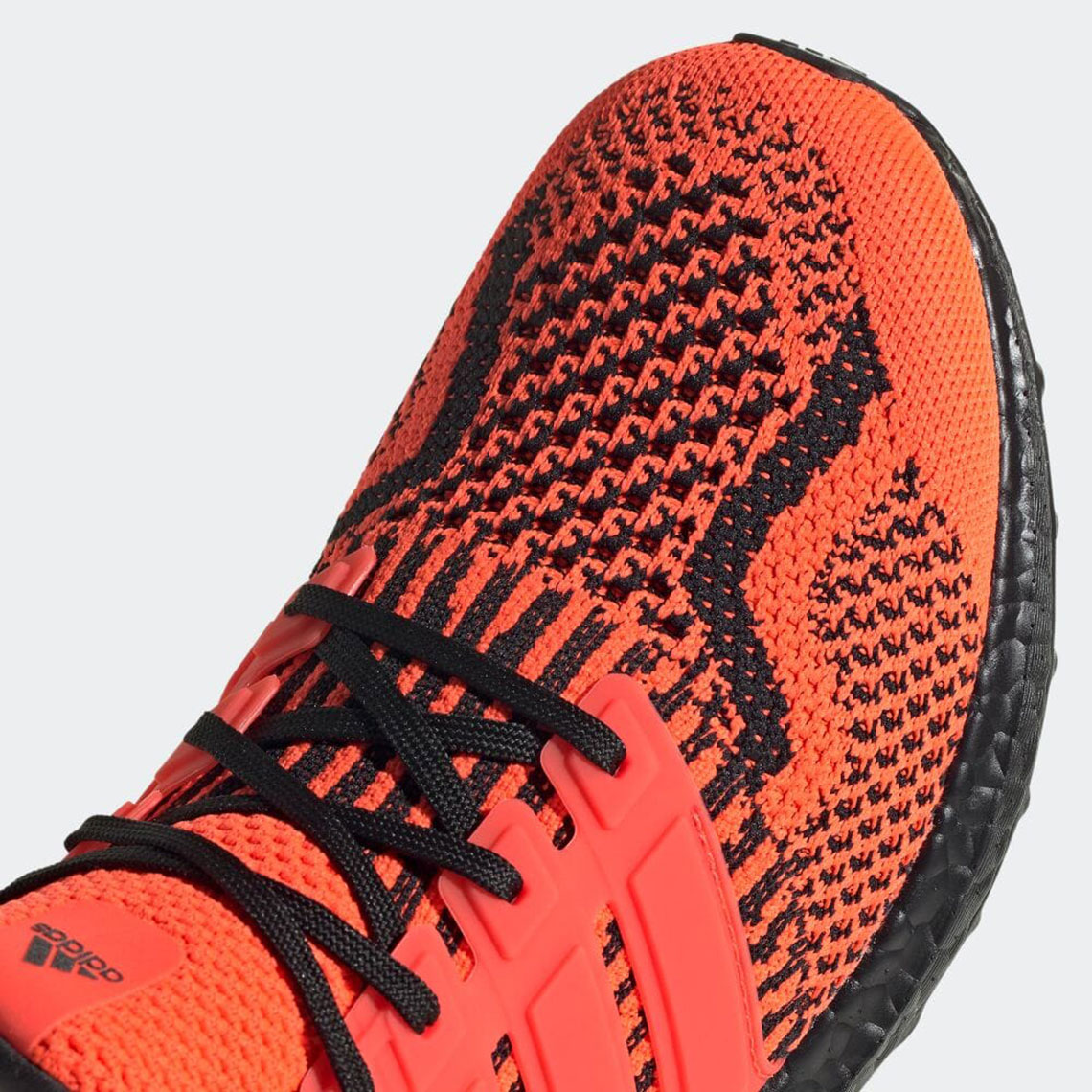 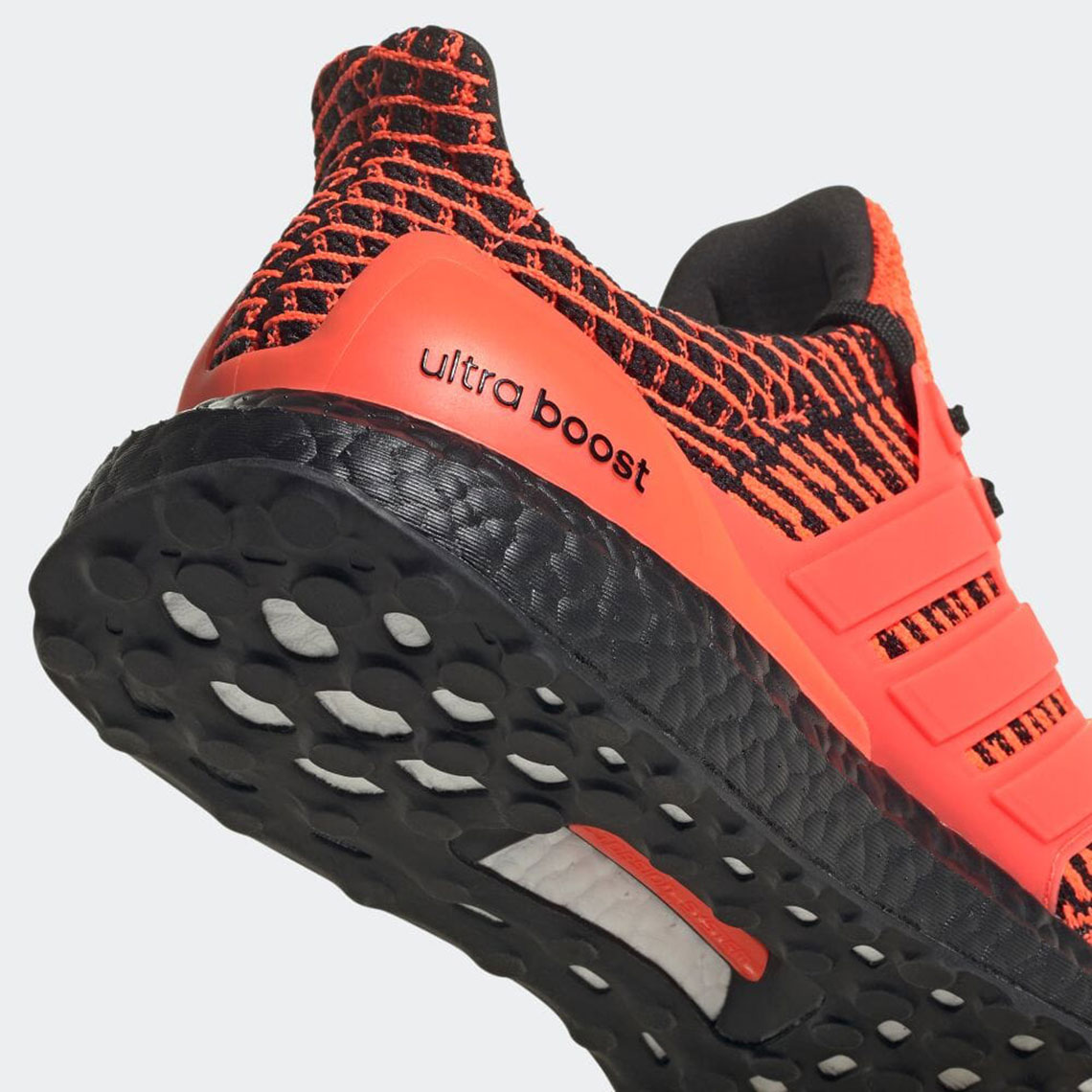