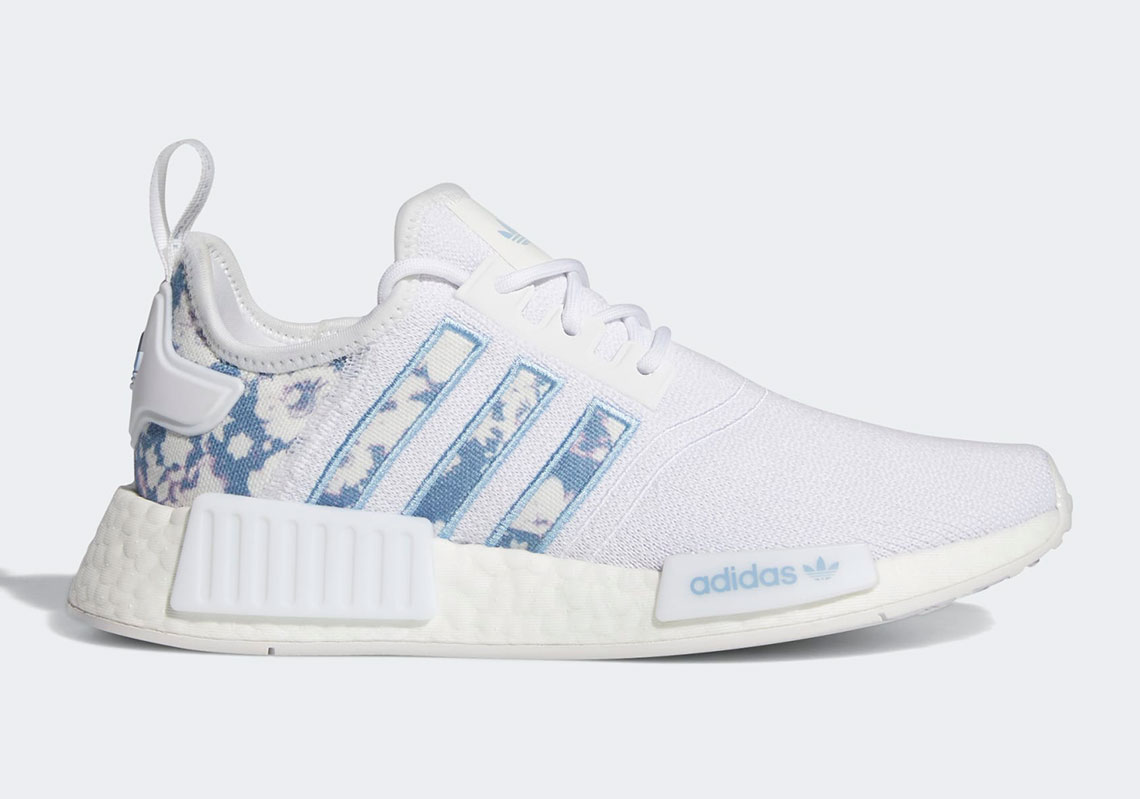 Although the adidas NMD isn’t currently dominating the sneaker scene the way it did during its inception, the model has already left its mark in history and remains a staple to adidas’s footwear collection. And with this year marking the fifth anniversary of the franchise, new stylings have been unveilied throughout the past few months. The releases continue with a refreshing women’s adidas NMD R1 that is inspired by cloudy skies.

The Primeknit upper opts for a fittingly-named “Cloud White” shade, with other elements such as the eyelets, heel overlay, BOOST foam midsole, and the signature midsole plugs also in a stark white. Rather than the usual decals, the side stripes are outlined in light blue, “Ambient Sky” embroidery, and see a patterned fill. The print is reminiscent of the view of the sky on a cloudy day and is also applied to the heel of the model. Trefoil logos and adidas text in the aforementioned blue are added to the tongue label, heel tab, and one of the midsole plug’s to finish off the whimsical design.

Enjoy official images of the adidas NMD R1 below, and get them now directly from adidas.com with a price tag of $140.

In other Three Stripes-related news, the adidas UltraBoost 4.0 is soon releasing a “Medal” pack in time for the Olympics. 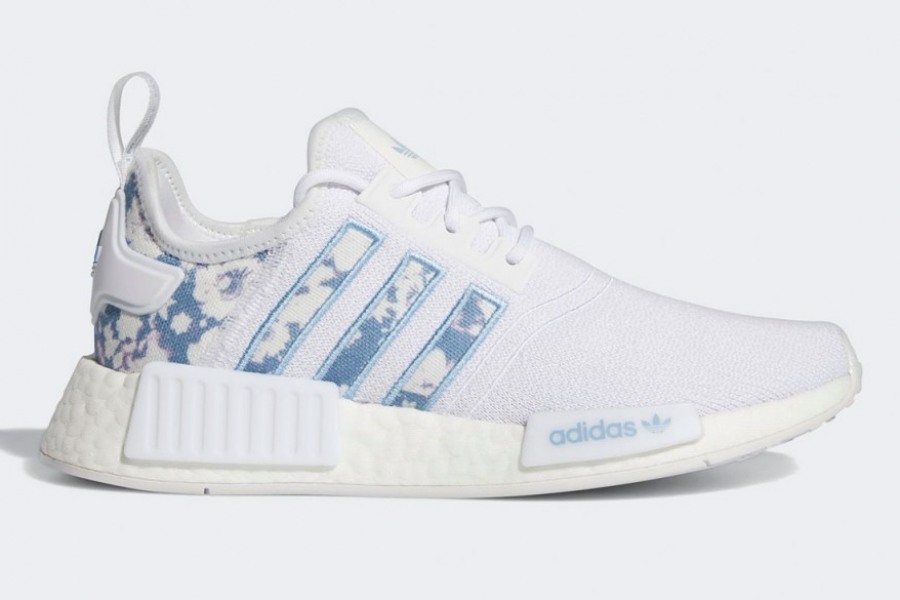 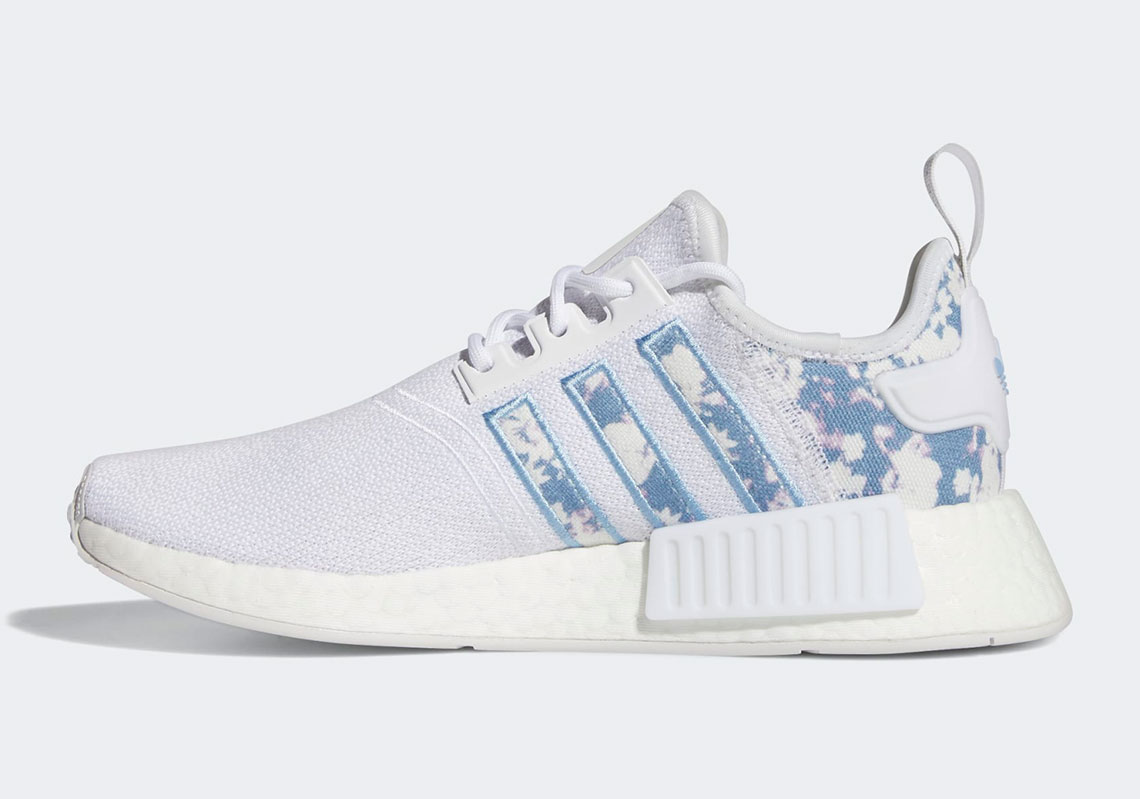 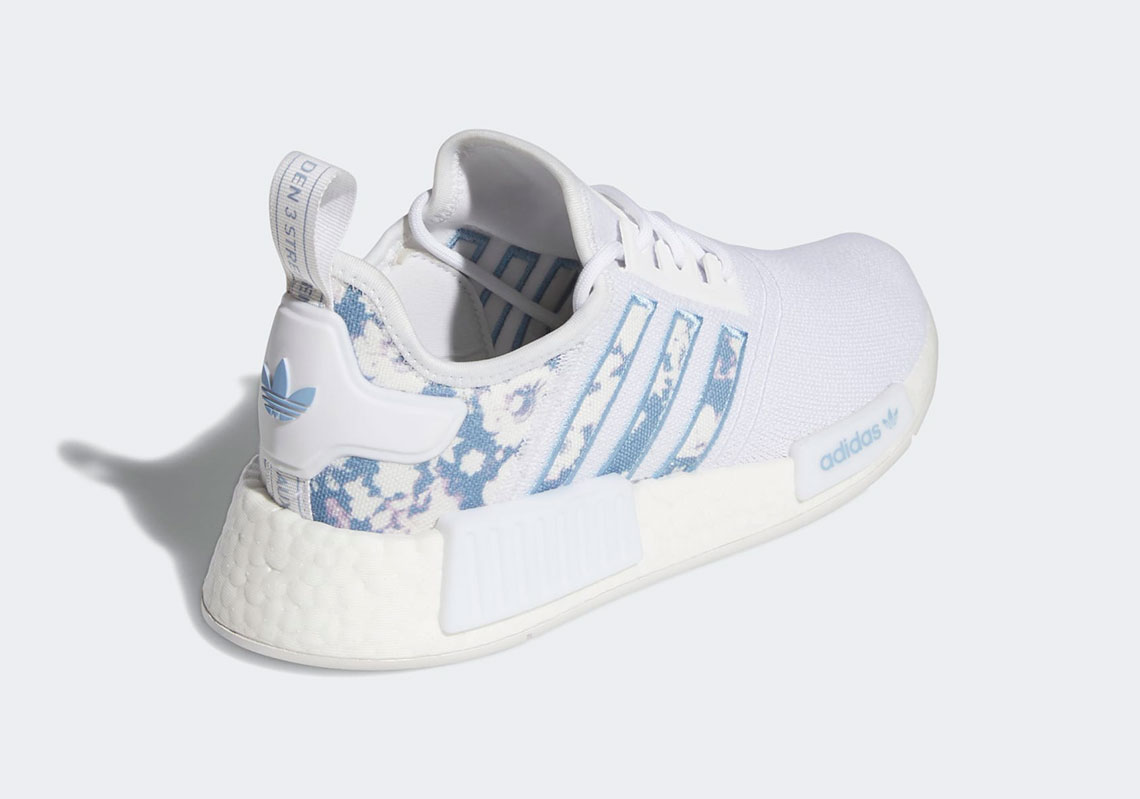 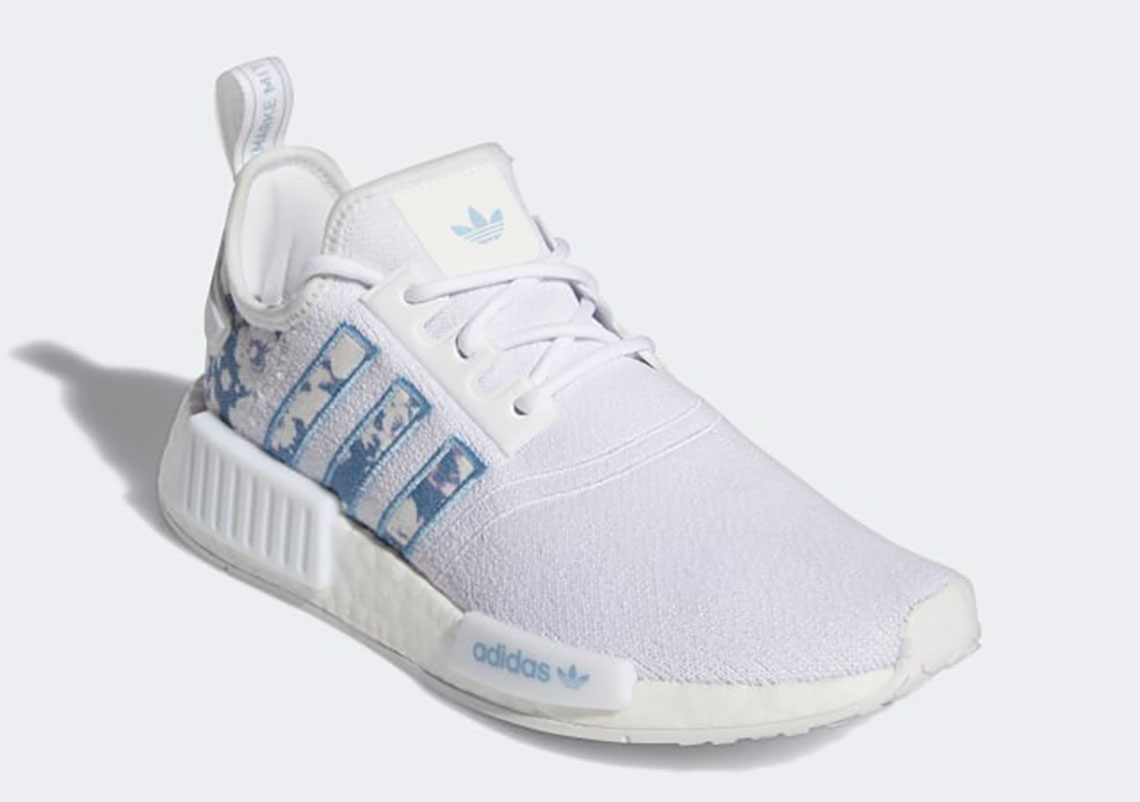 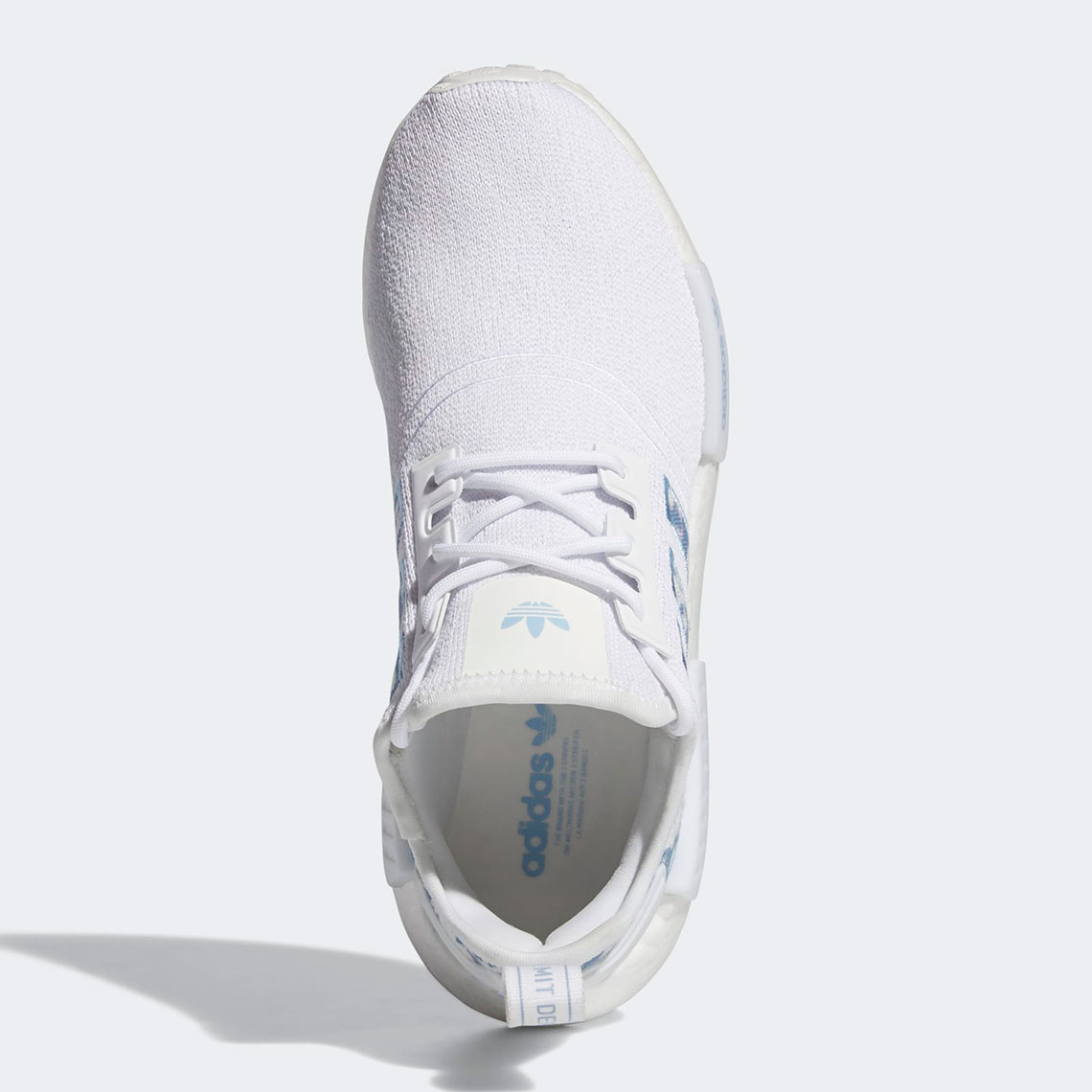 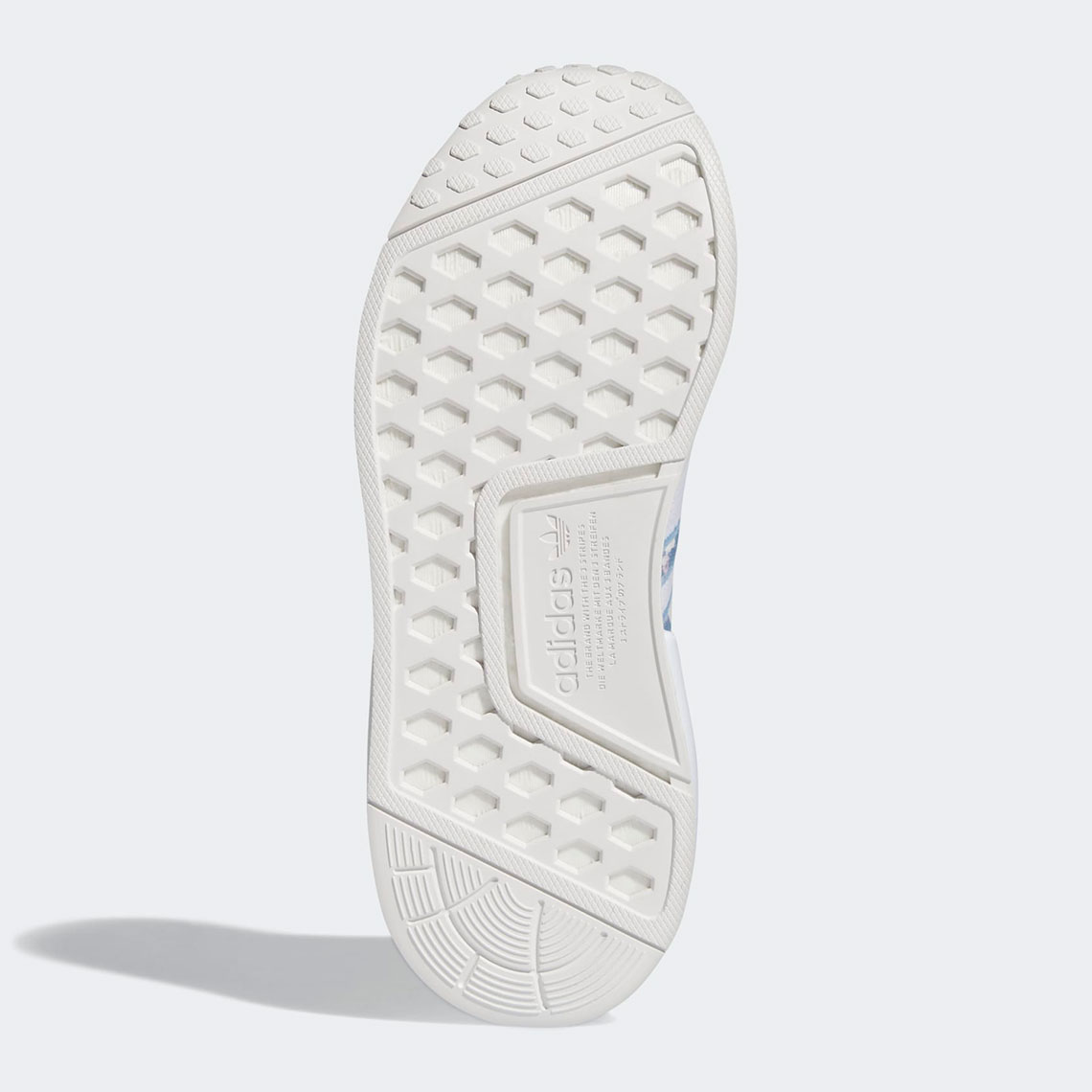 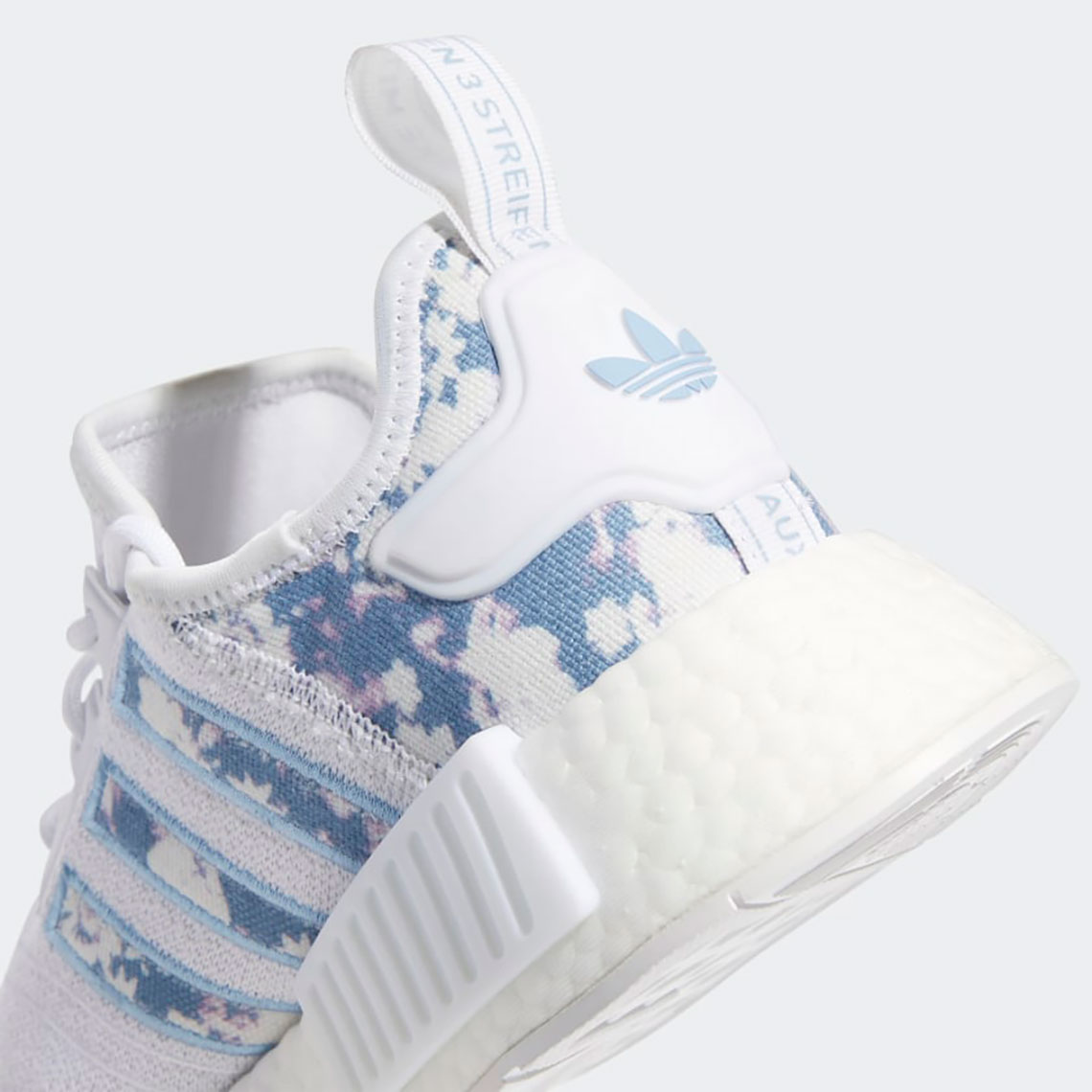 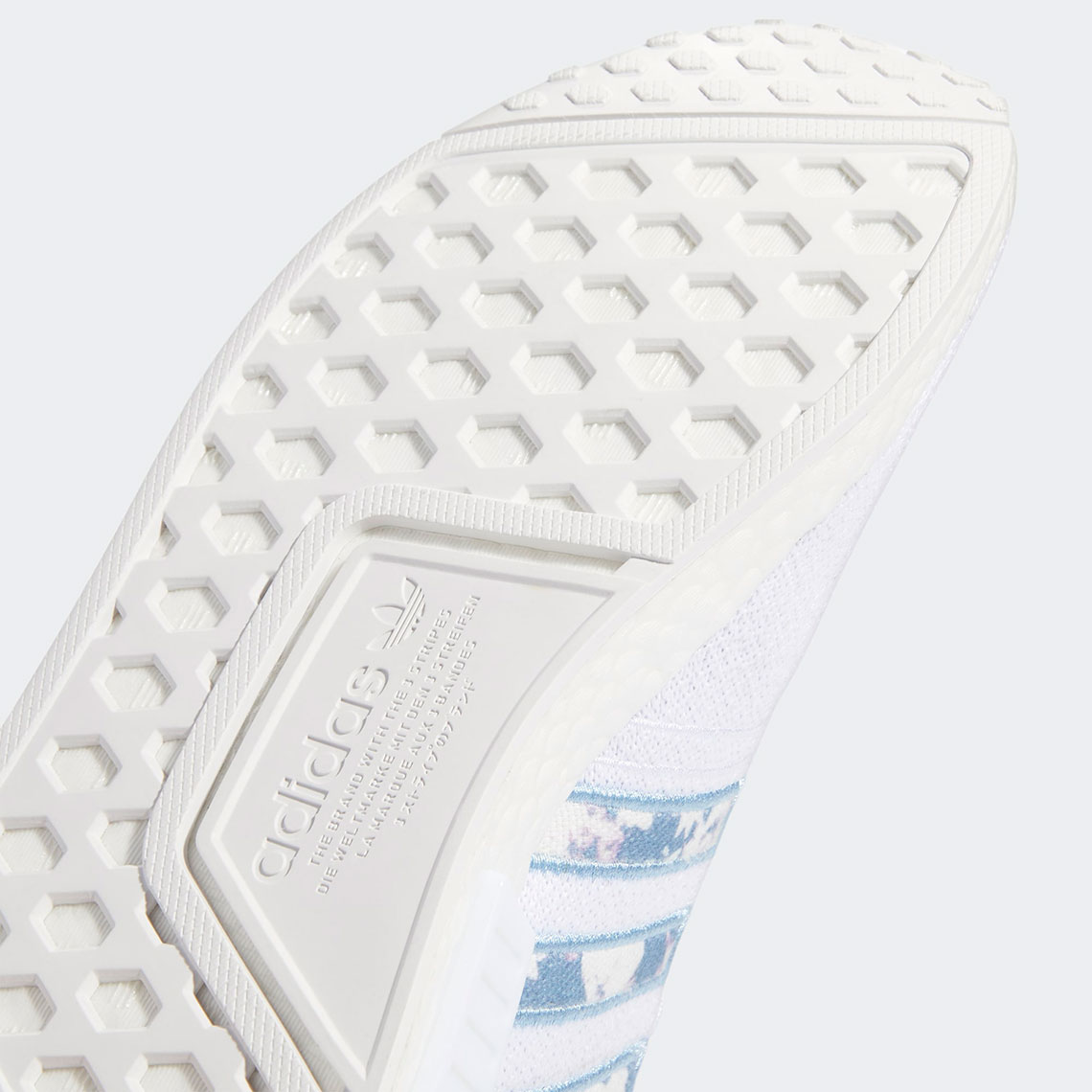