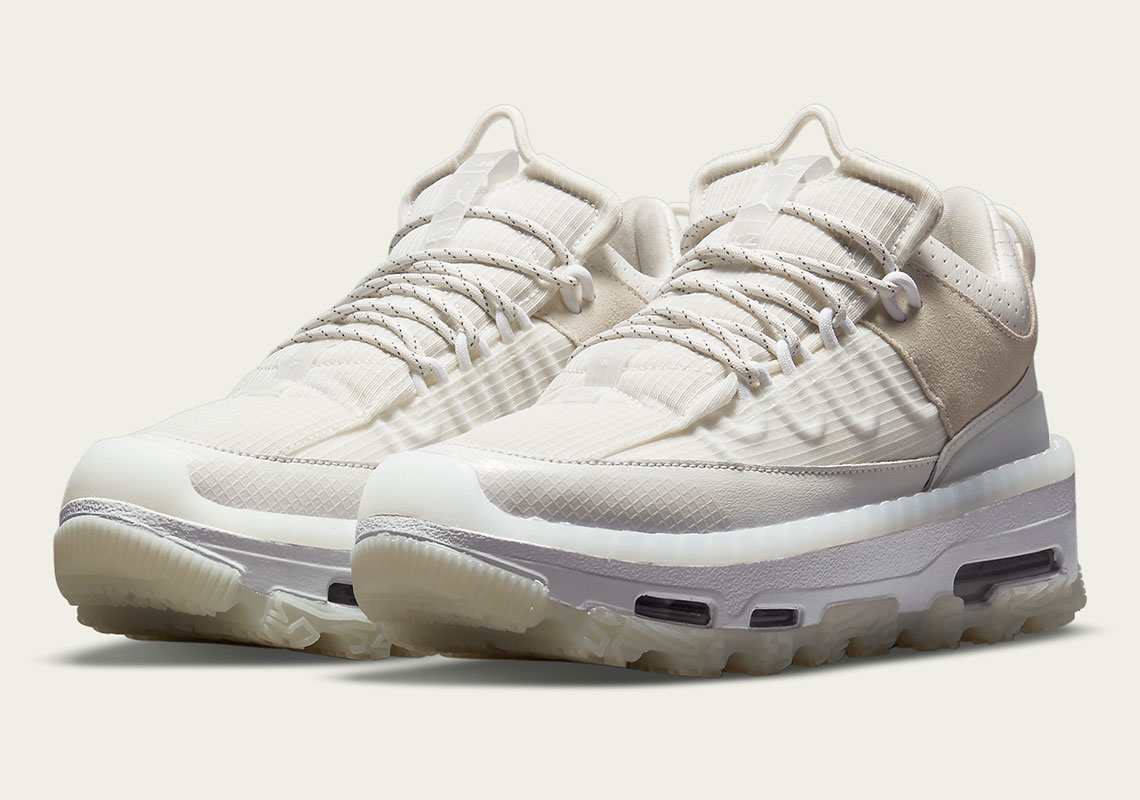 While the Air Jordan line is what Jordan Brand is best known for, the Jumpman has been expanding its mainstay offerings, especially in the lifestyle sector. Their female audience will soon be seeing more from the Jordan Air Mae, with newly-unveiled images of the model flaunting an elegant “Sail” fitting.

Prior to the reveal of this Sail offering, the Jordan Air Mae had only emerged in a “Dutch Green” colorway back in April. Similar to the army green pair, this new style opts for a tonal look overall. A mix of textiles, leathers, and suedes compose the upper, with the lacing system being one of the most prominent details. The cords used to form the lace loops sit neatly below a rather thin overlay, clearly revealing the grooves the cords have formed. Another standout feature is the sole unit. Translucent white rubber is first to sit below the base, followed by a white rubber unit. The white rubber that forms the midsole opts for a double-stacked look, in which the bottom layer houses three Air units. A tractioned, translucent outsole adds the final touch of edginess to complete the chunky lifestyle silhouette.

Take a closer look at the Air Mae below, which will hit Nike.com in the near future.

In other Jumpman news, the Jordan Delta Breathe is receiving a tan treatment. 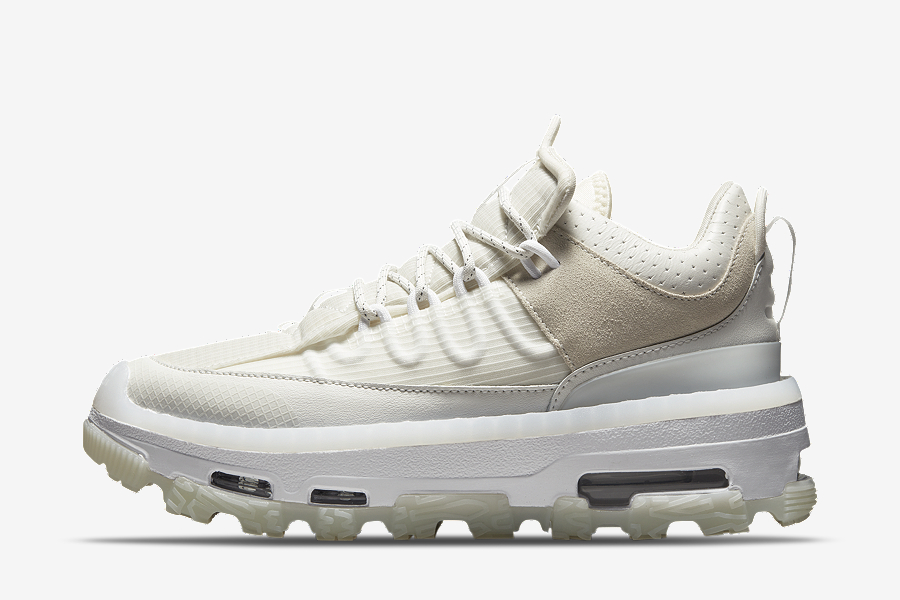 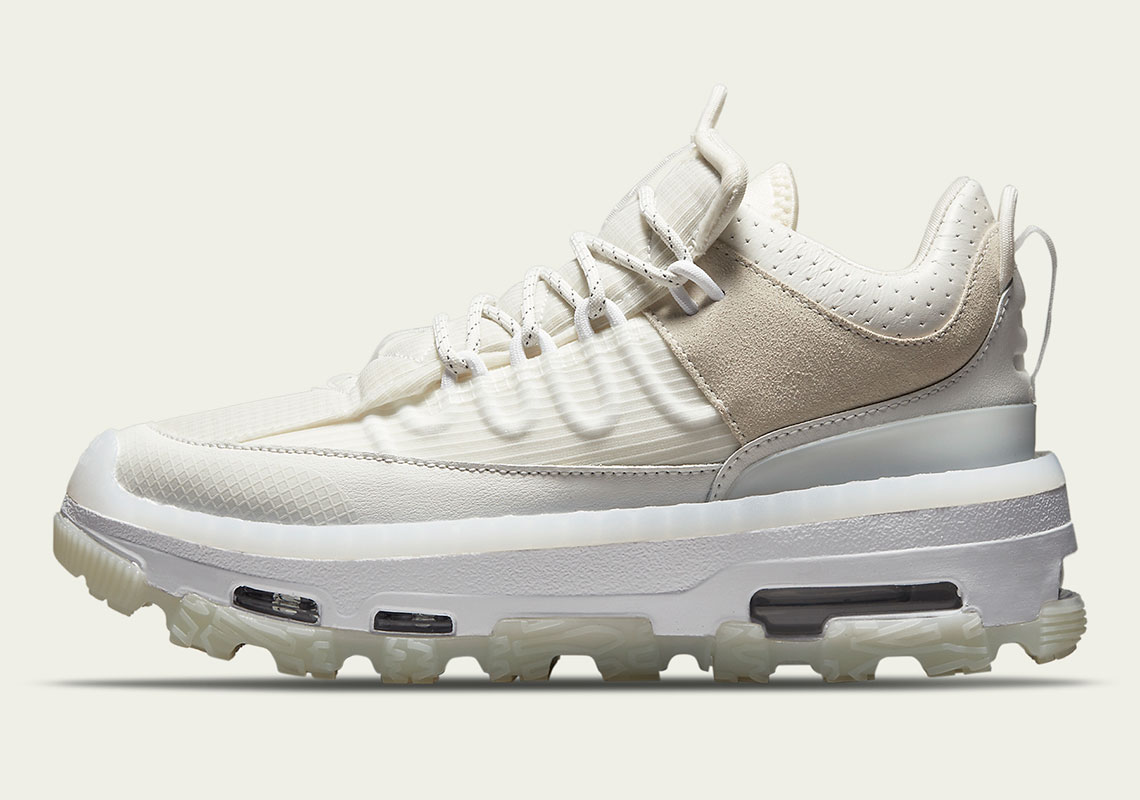 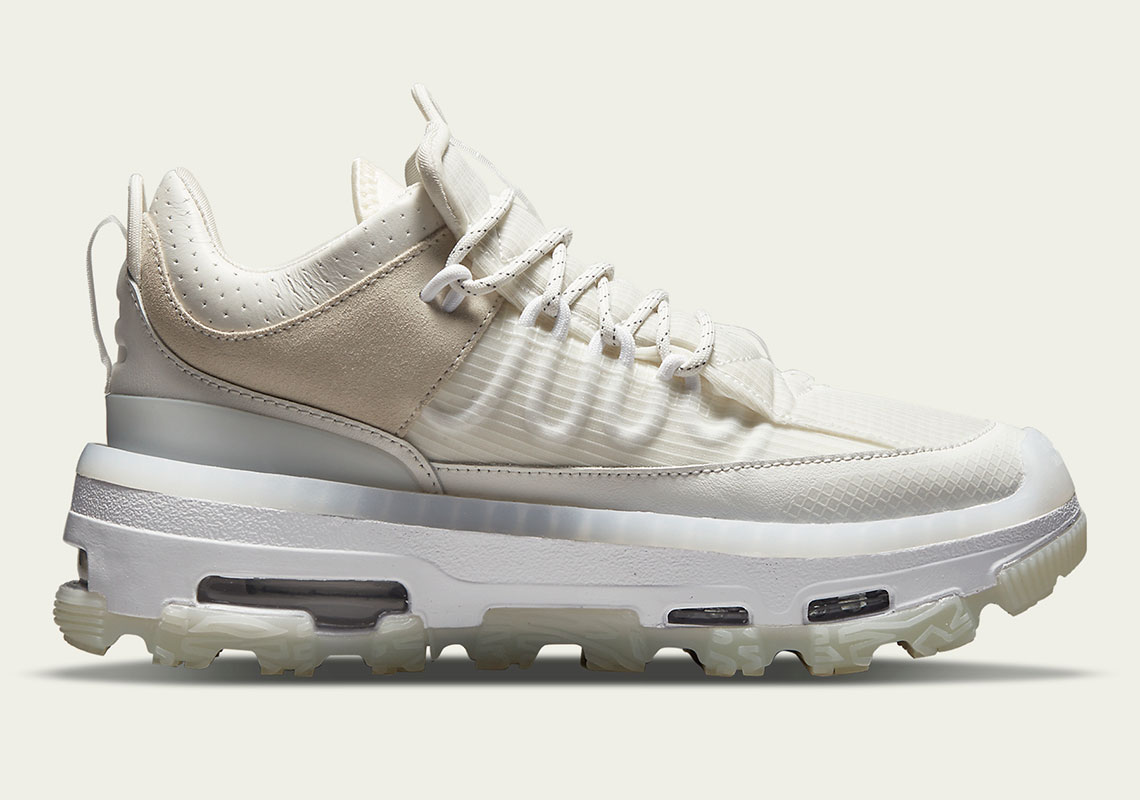 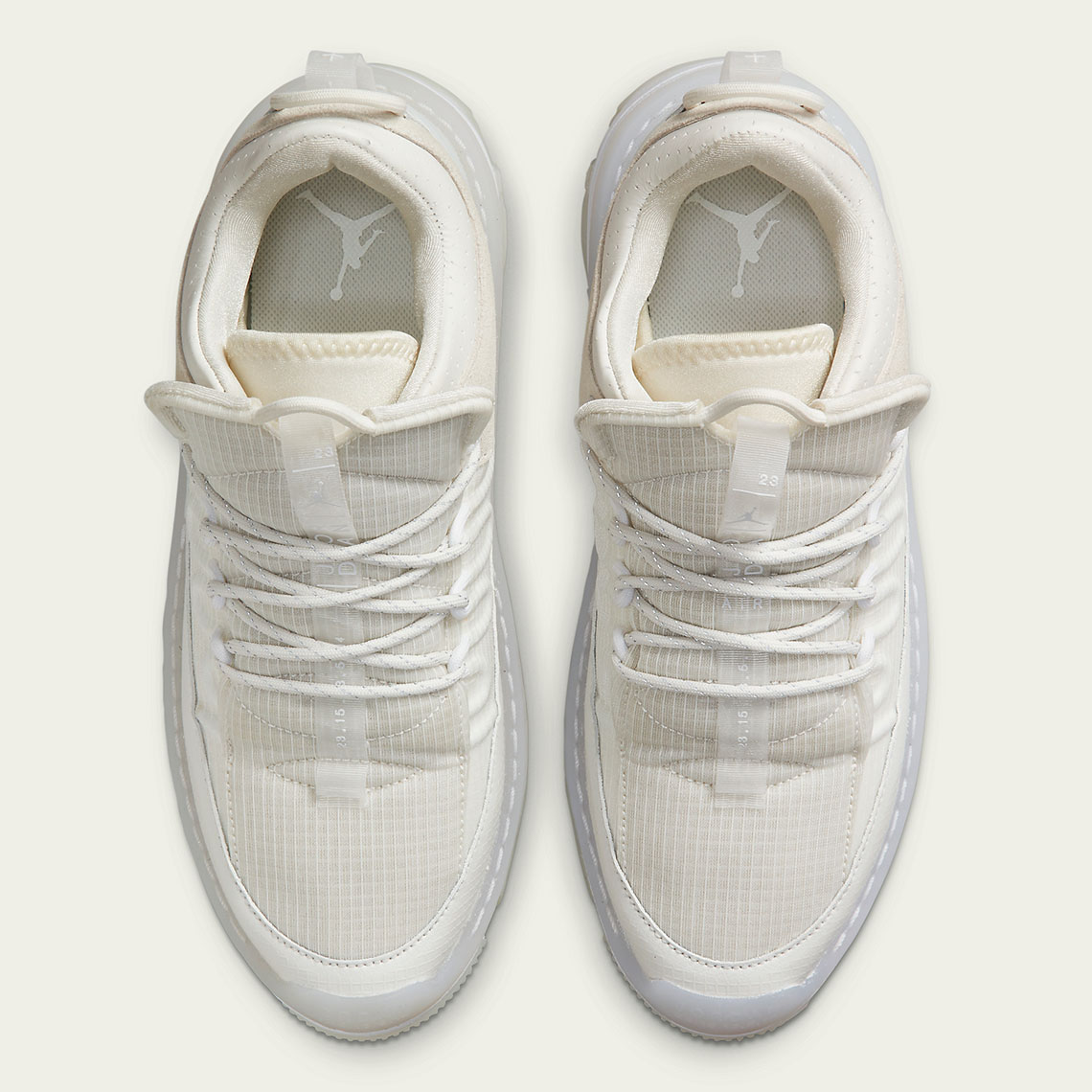 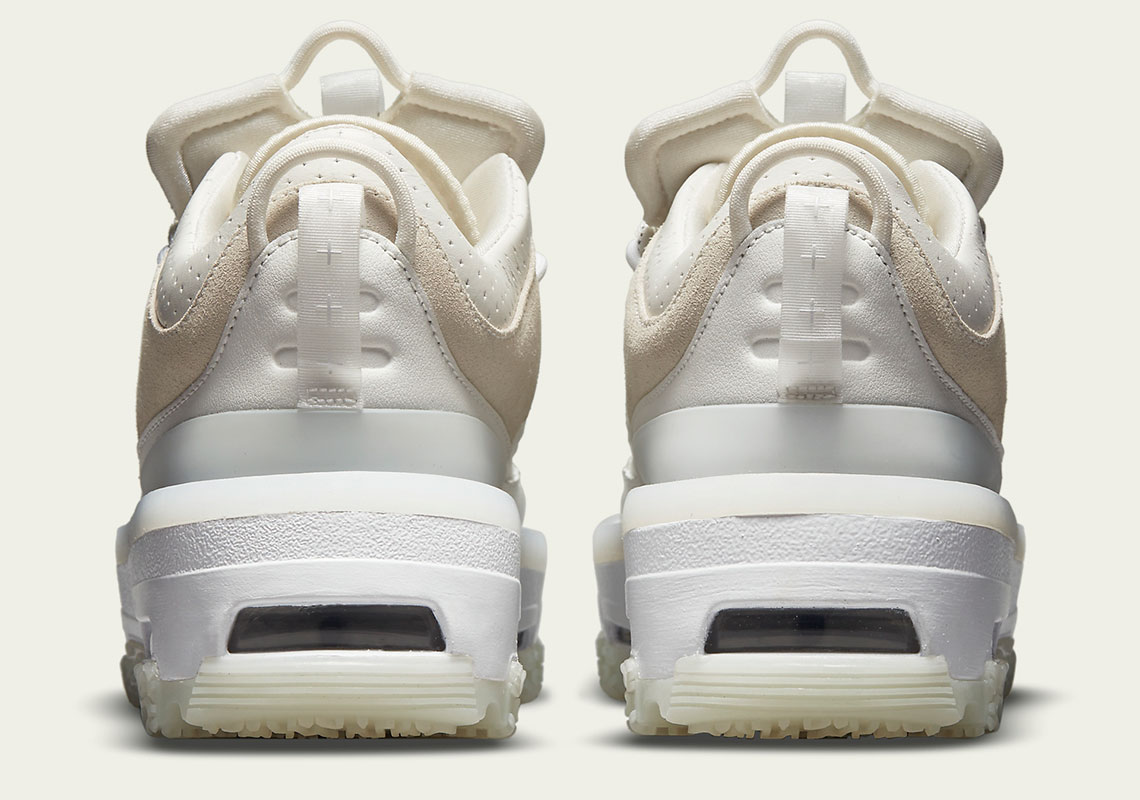 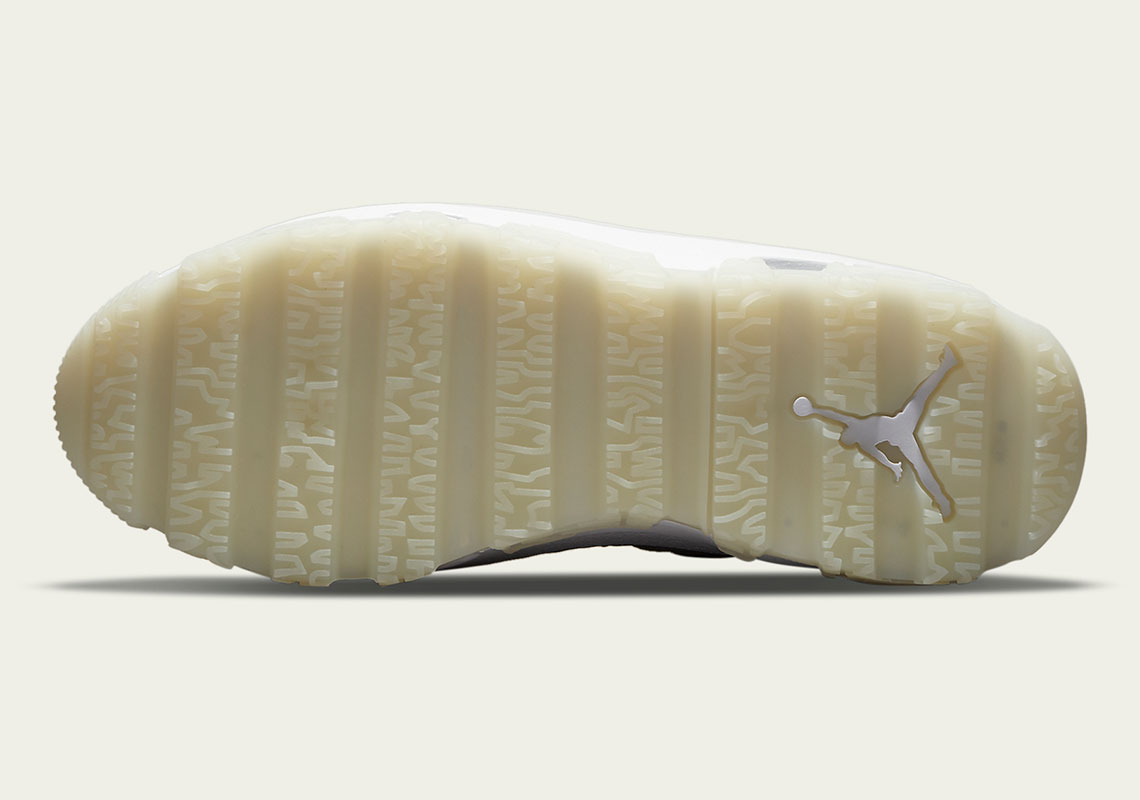 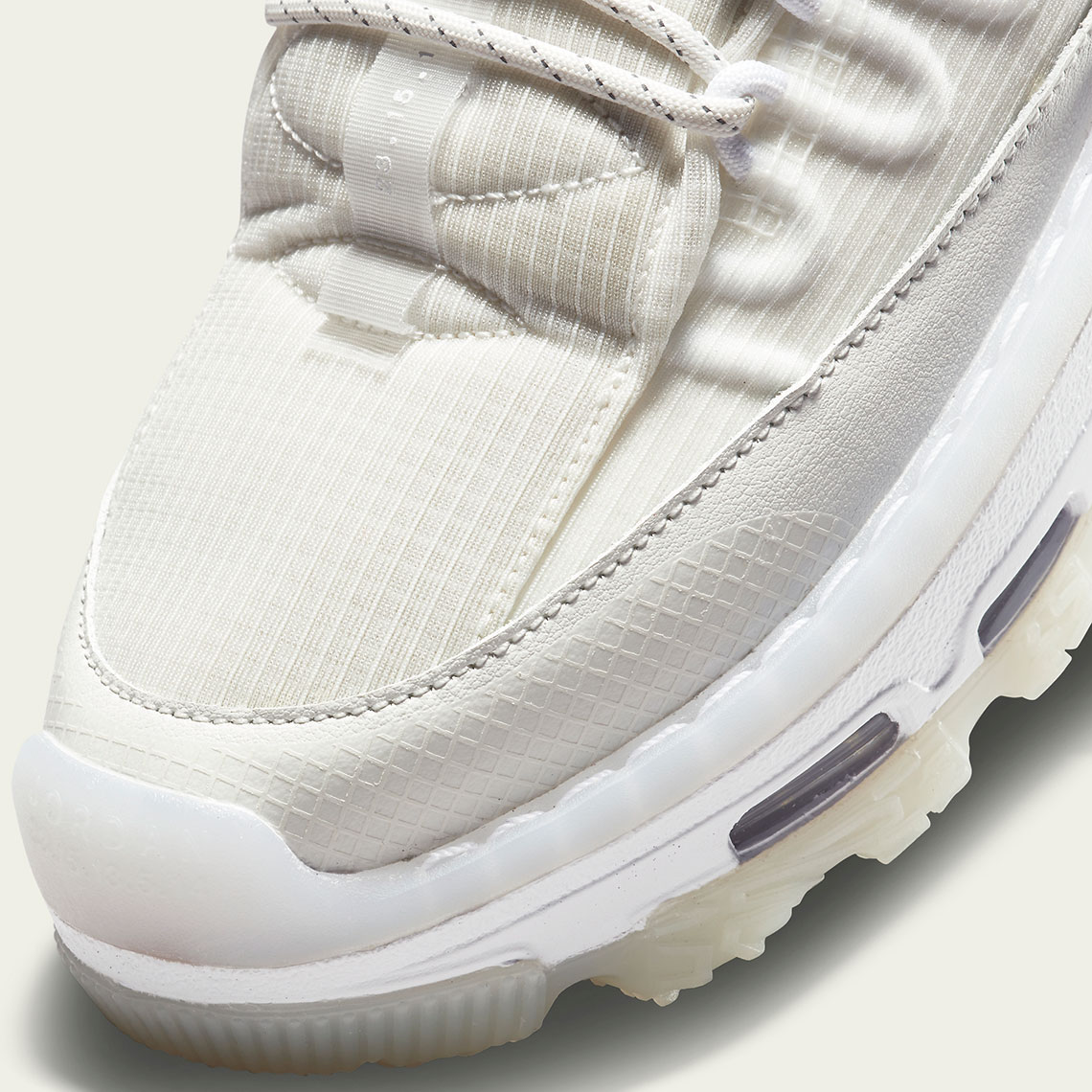 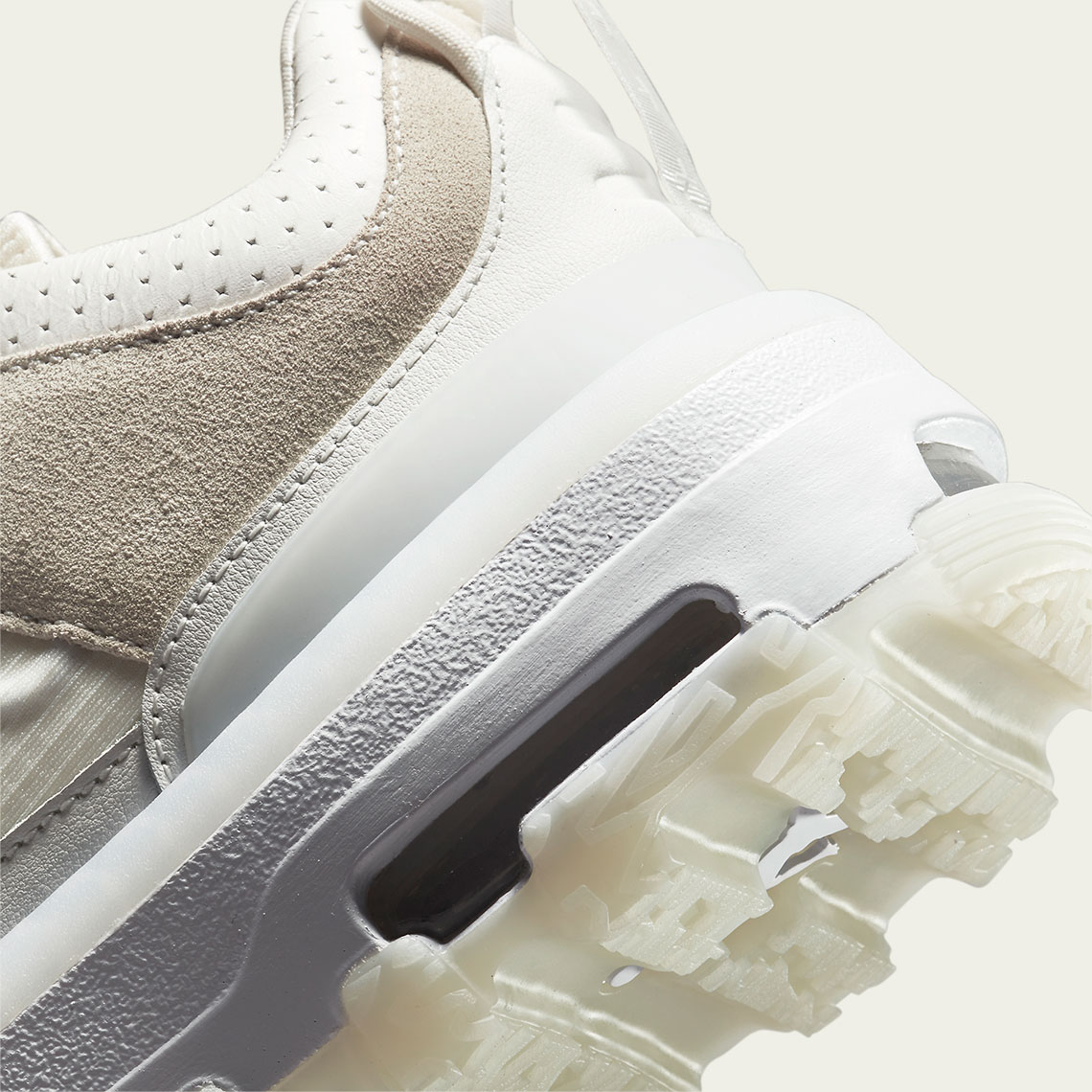