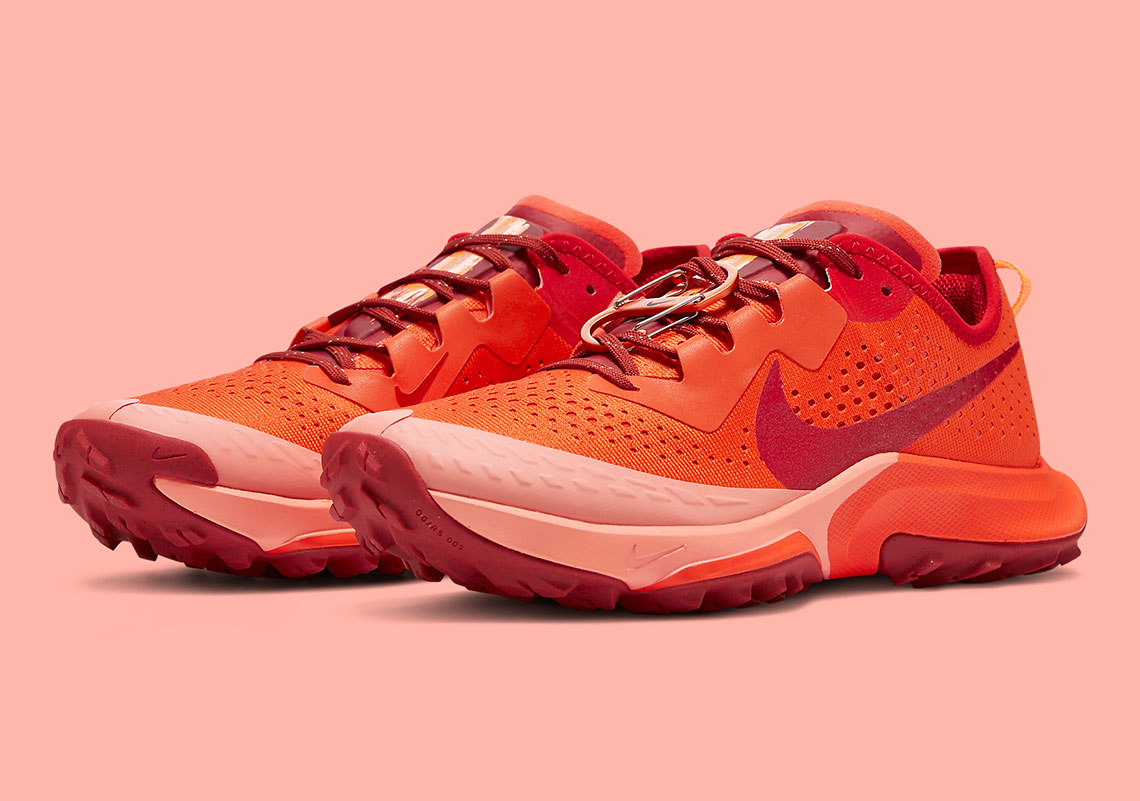 The Nike Zoom Terra Kiger 7 Gets Tonal In “Team Orange”

When it comes to trail running shoes, both comfort and traction are on the top of the checklist of demanded qualities. Both these boxes are checked by the Nike Terra Kiger 7, which will be receiving a vibrant “Team Orange” arrangement very soon.

A technologically advanced silhouette that combines both Nike React and Zoom Air technologies, this new Terra Kiger 7 colors its lightweight mesh upper a neon “Team Orange” shade. Elsewhere, varying hues of orange are found to create a tonal look. Such tones include the “University Red” applied to the profile Swoosh decals and the “Total Orange” used for the heel pull loop. “LEAVE NOBODY BEHIND” is inscribed on the tongue to represent Nike’s commitment to diversifying sports. As for the sole unit, a React foam midsole that is split between two shades of orange sees a red grippy outsole for trail-ready traction. The Nike Trail logo on the lateral side and the S-hook on the laces to let wearers latch their shoes onto their bags are the final touches that embrace trail running themes.

Get a closer look at the Zoom Terra Kiger 7 below, which will hit Nike.com in the coming months with a price tag of $140.

In other news related to the Beaverton-based brand, a fall-ready Nike Air Force 1 LXX has just been revealed. 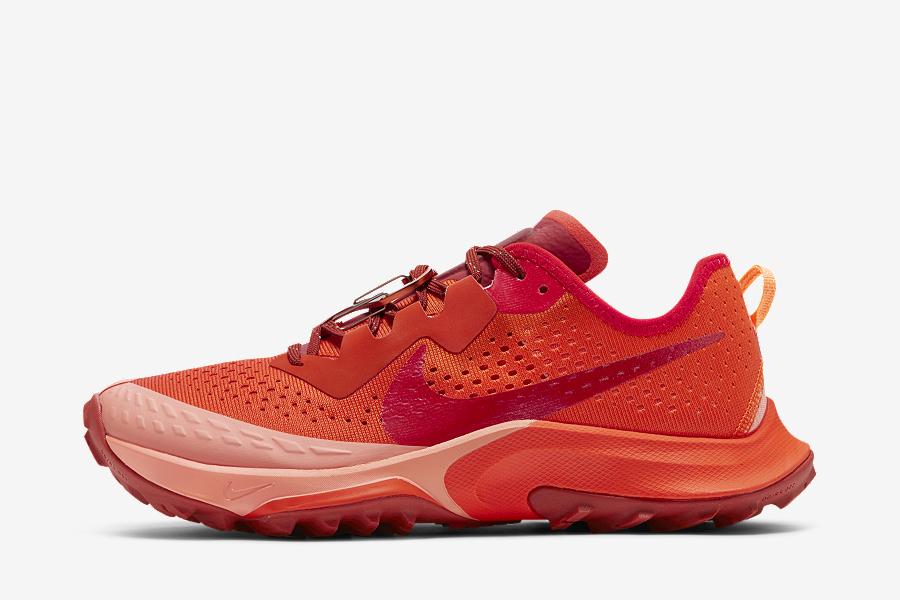 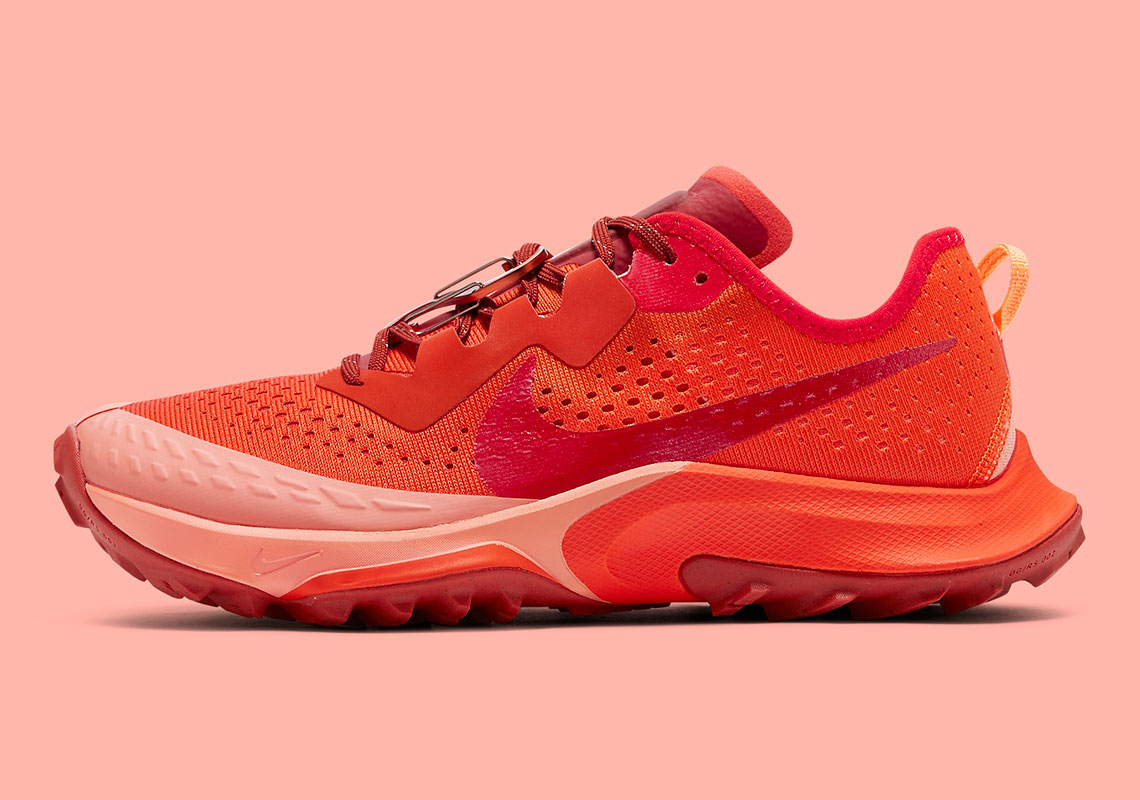 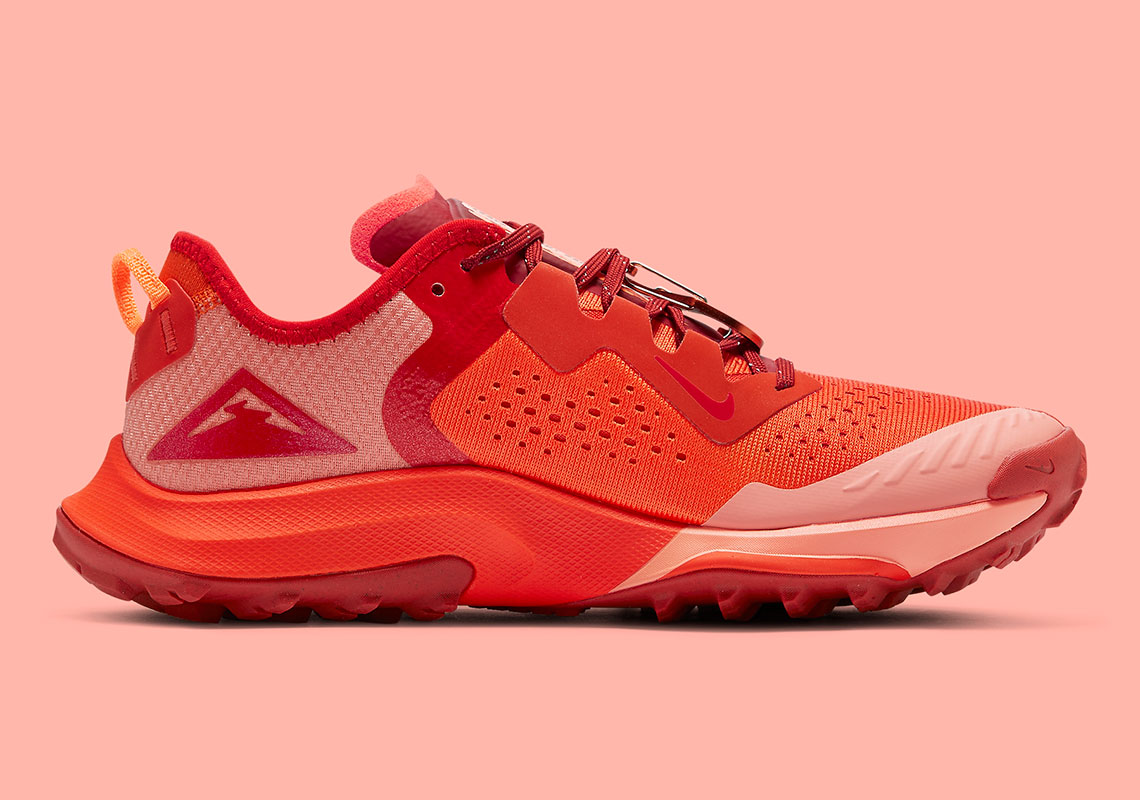 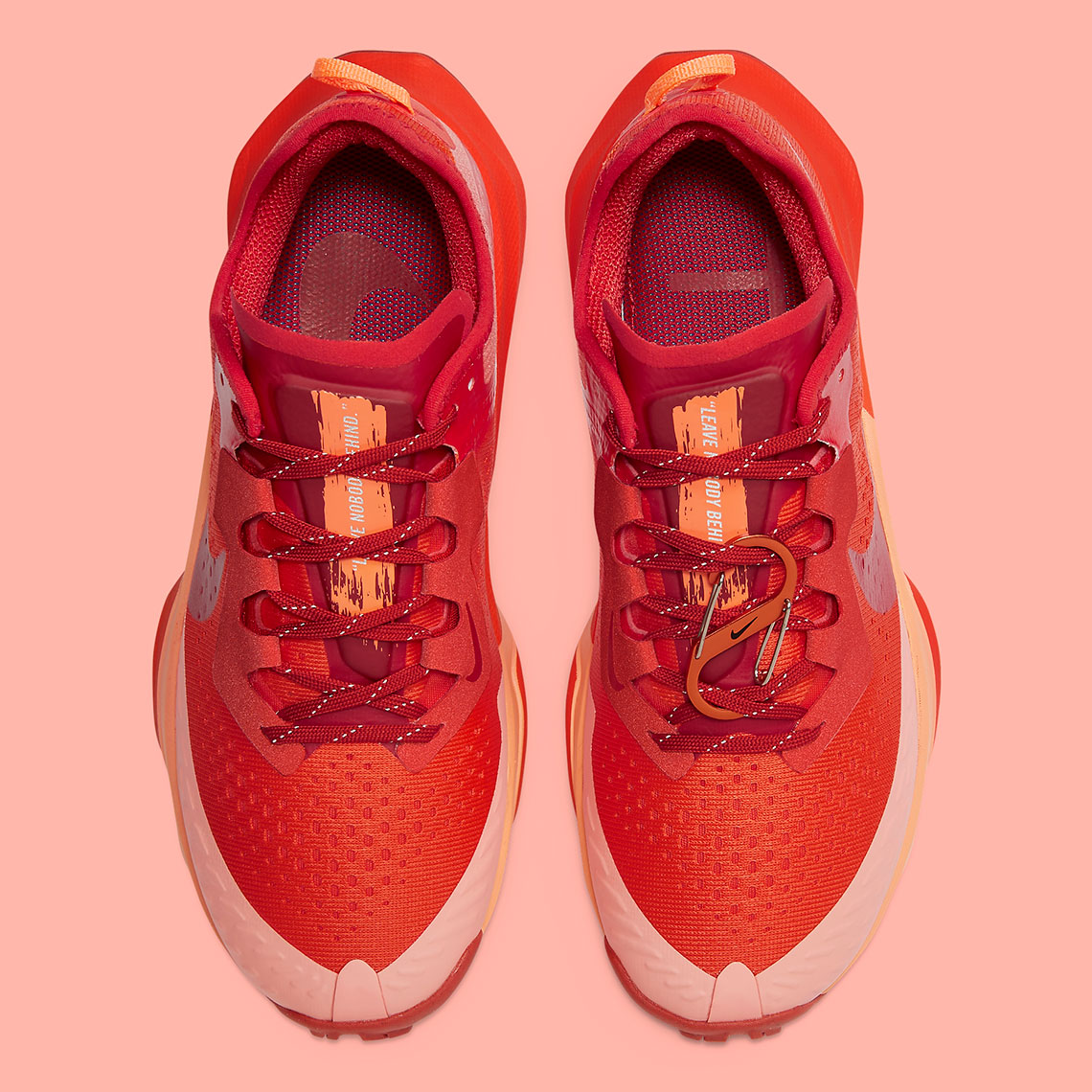 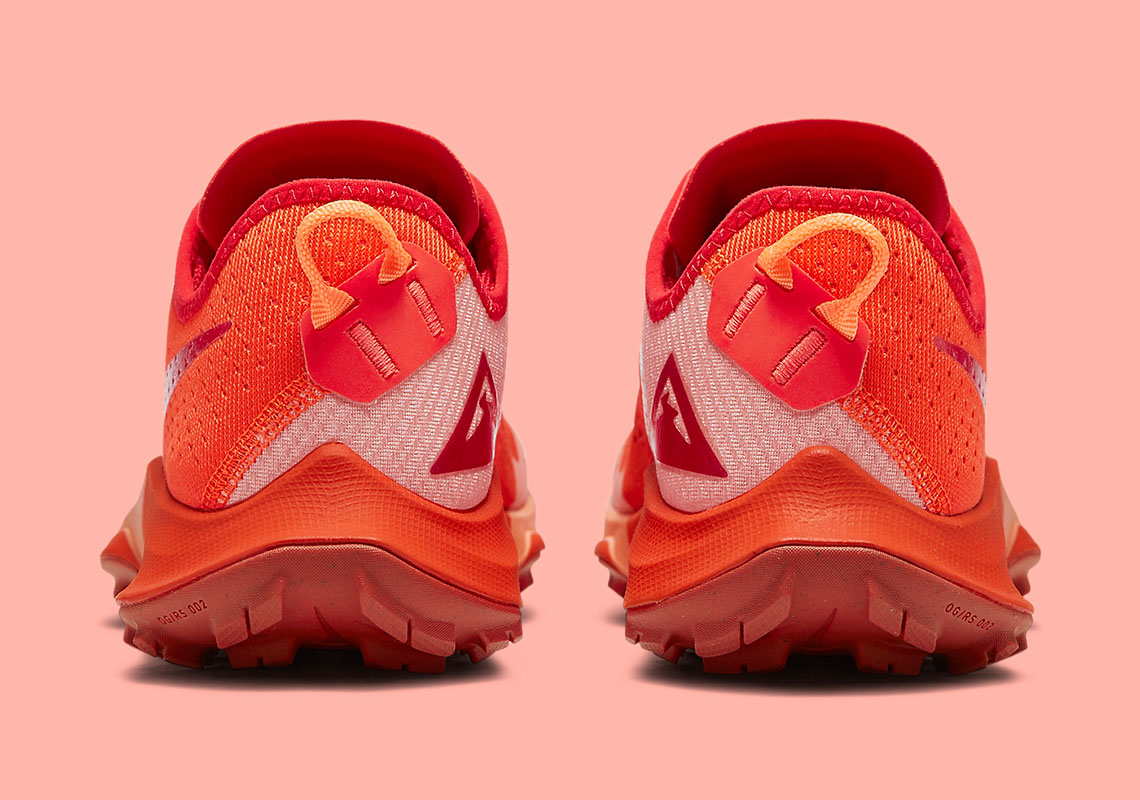 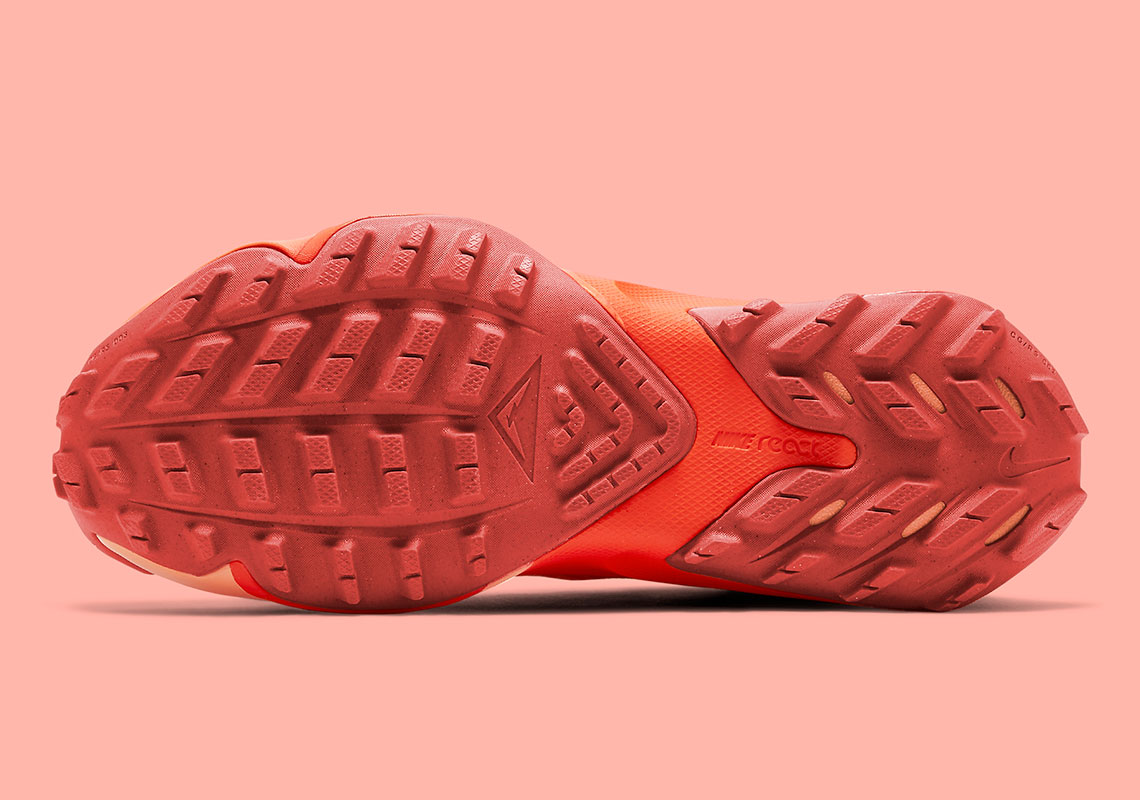 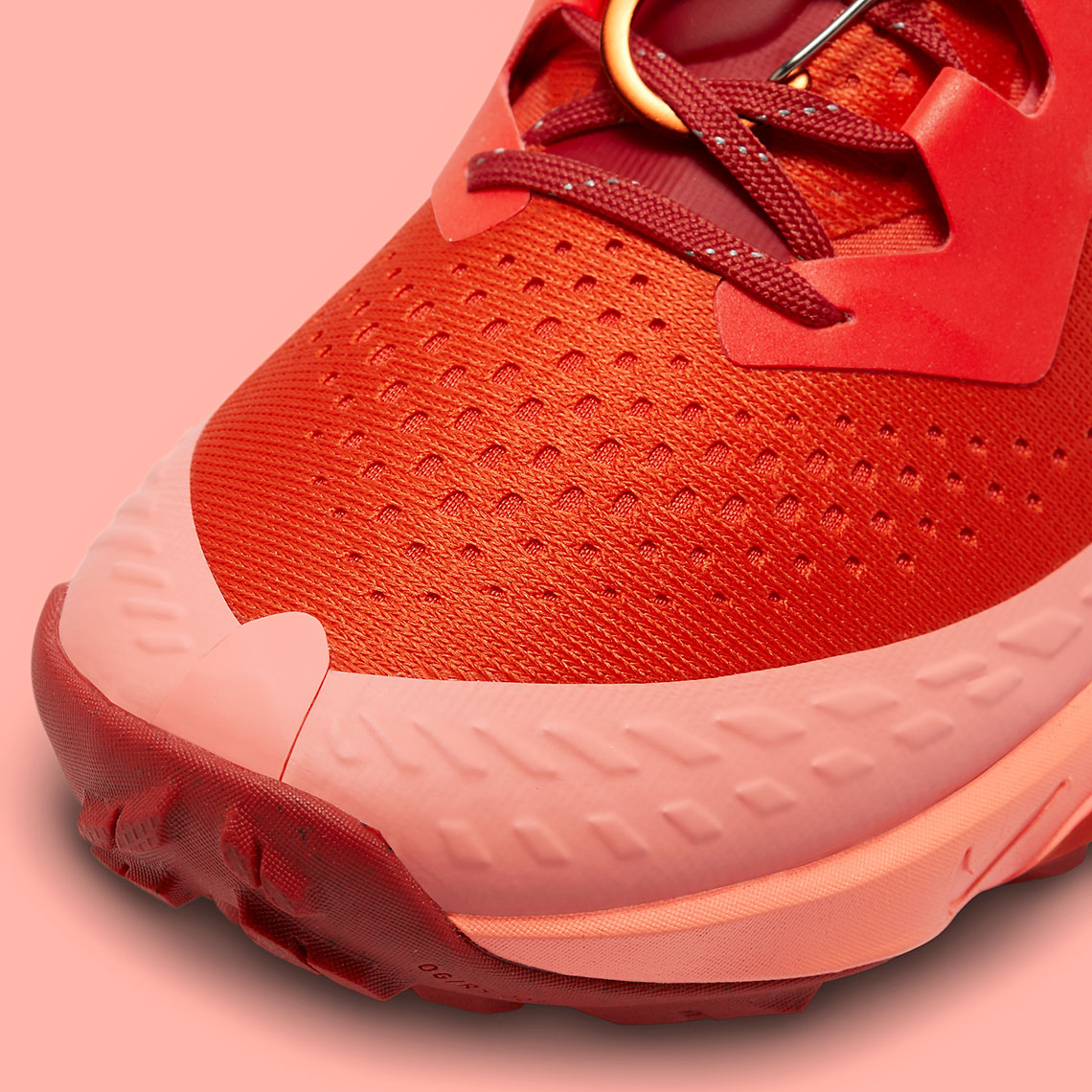 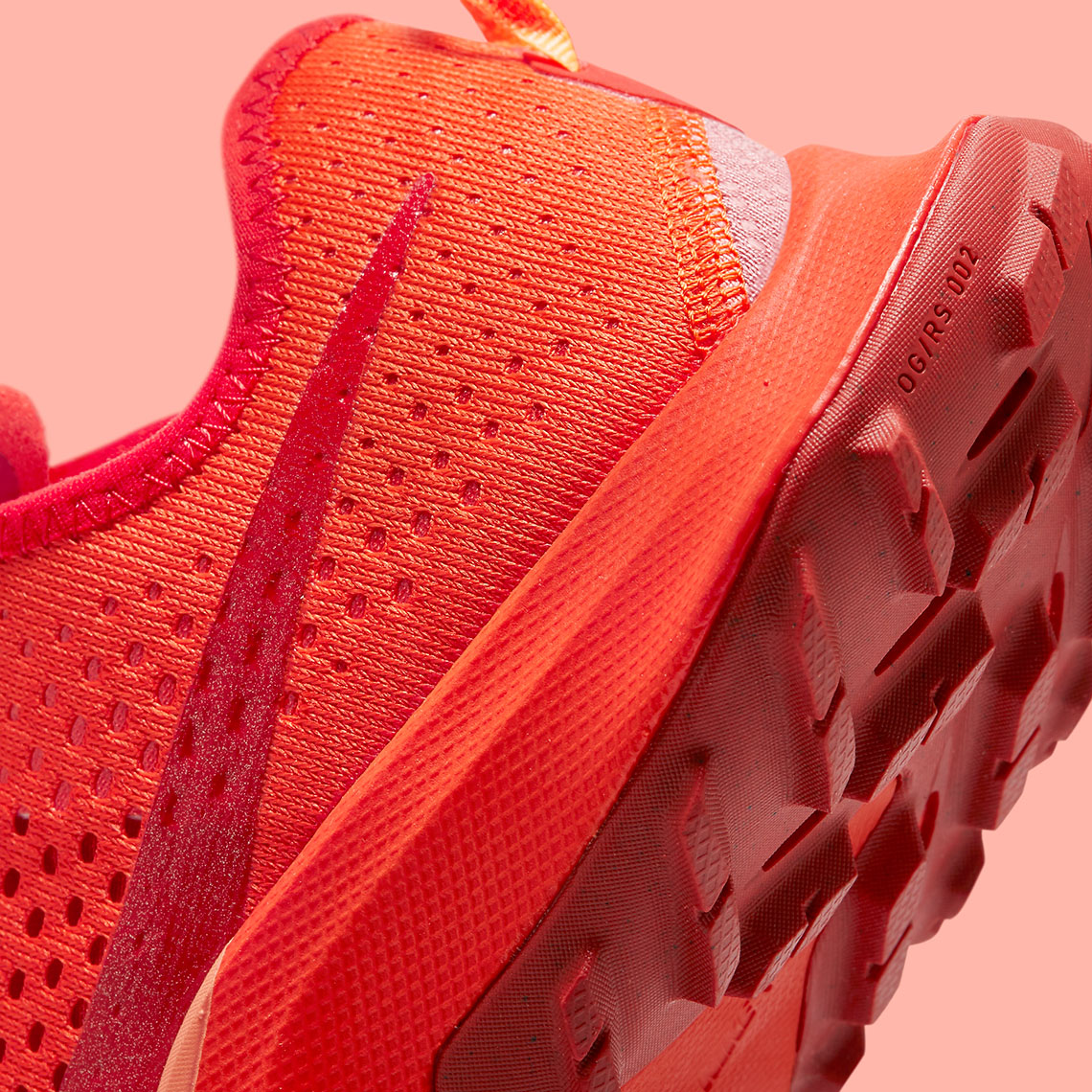 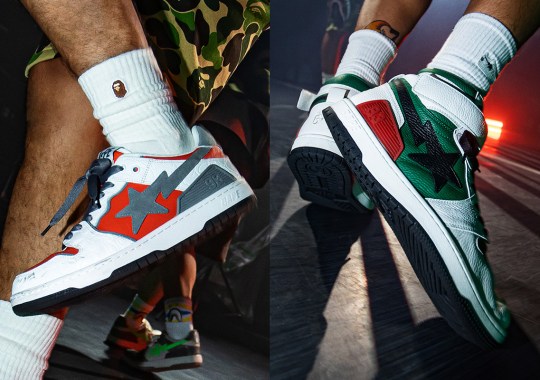