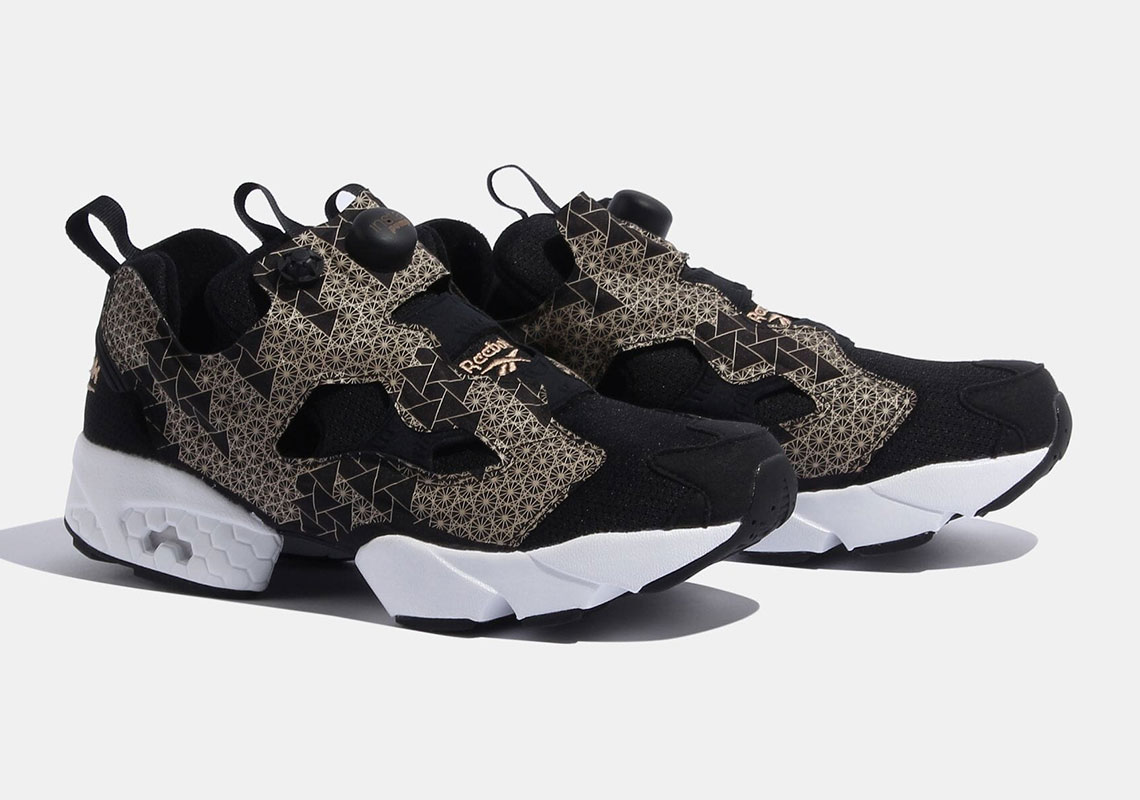 Besides majorly influencing global streetwear trends, Japan also has a rich cultural history of its own that has long been serving as inspiration for brands outside of the country. This continues to hold true as Reebok launches a Japan-exclusive “TOKYO PACK” that includes a Reebok Instapump Fury that alludes to the traditional Japanese craft of Edo Kiriko.

The laceless silhoutte is composed of a black nylon upper and a suede toe cap for durability and a premium touch. Overlays feature gold diamond-shaped graphics as a reference to Edo Kiriko—a type of cut glass originating from Tokyo. With a history thay dates back to the Edo Period of 1603 to 1868, Edo Kiriko is distinguished by its intricate patterns engraved using tools such as grindstones. Touches of gold are further applied to branding on the heel and tongue to offset the black uppers. A white midsole featuring subtle hexagonal patterns at the heel and a graphite plate for stability completes the Japan-exclusive style.

Take a closer look at the Instampump Fury below, which is available for purhcase now at Reebok Japan at a price around $164 USD.

In other Reebok news, a new collection of Reebok Beatniks is inspired by quilted parkas. 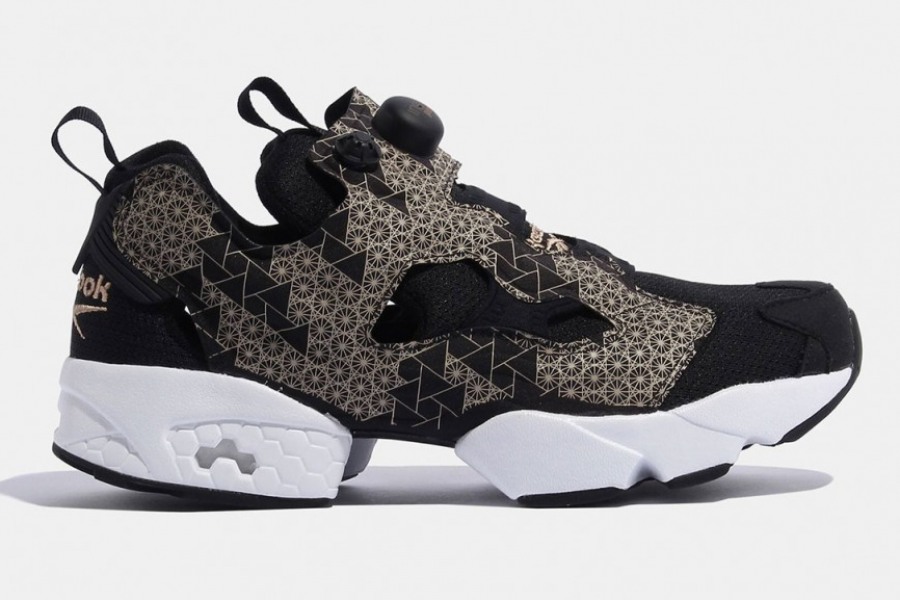 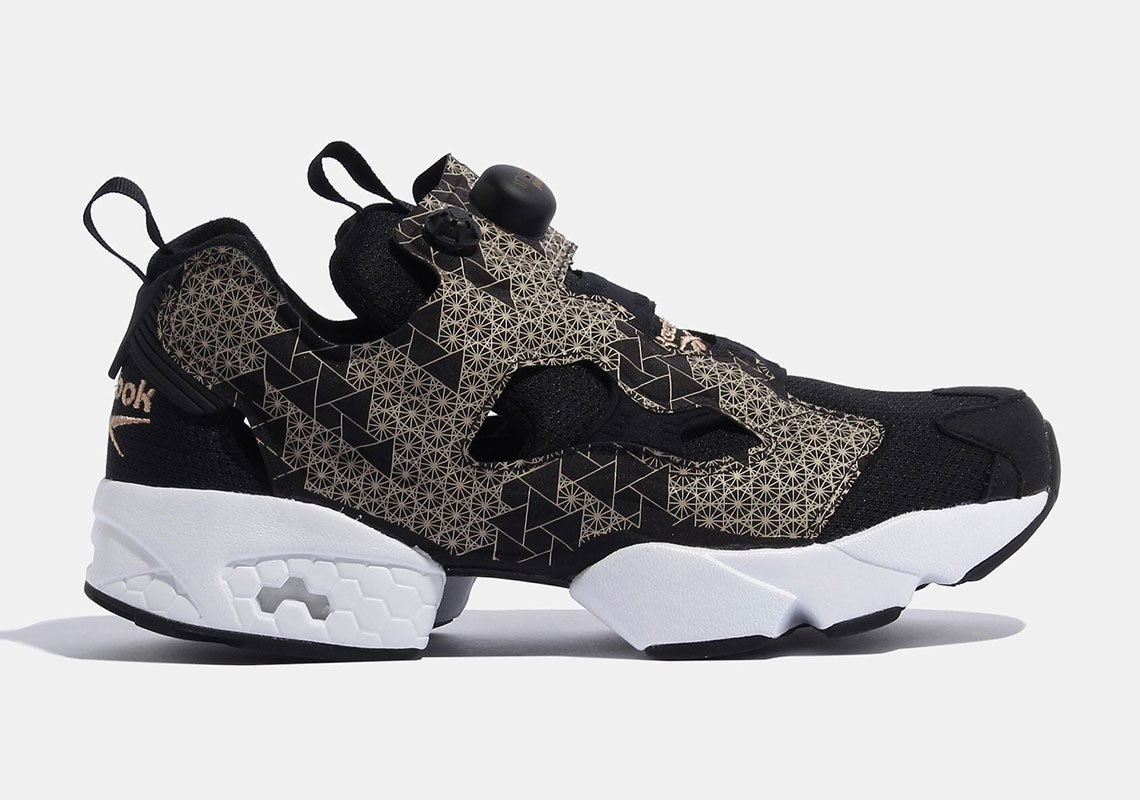 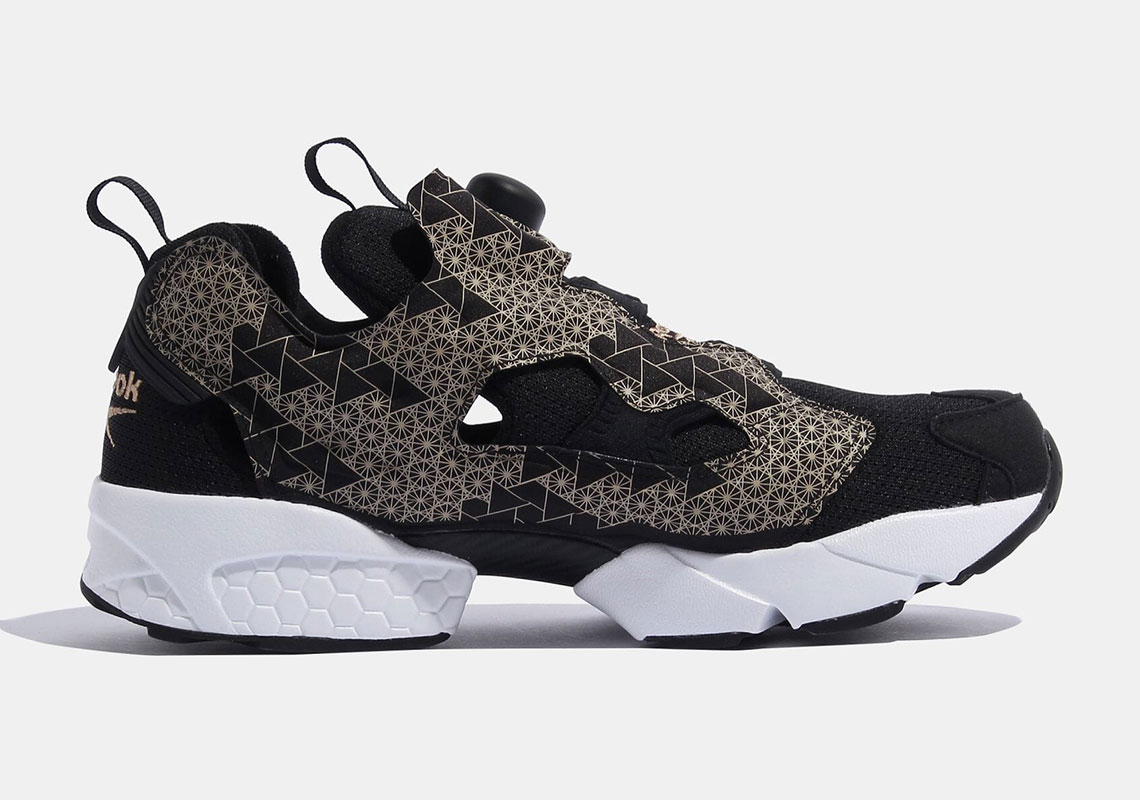 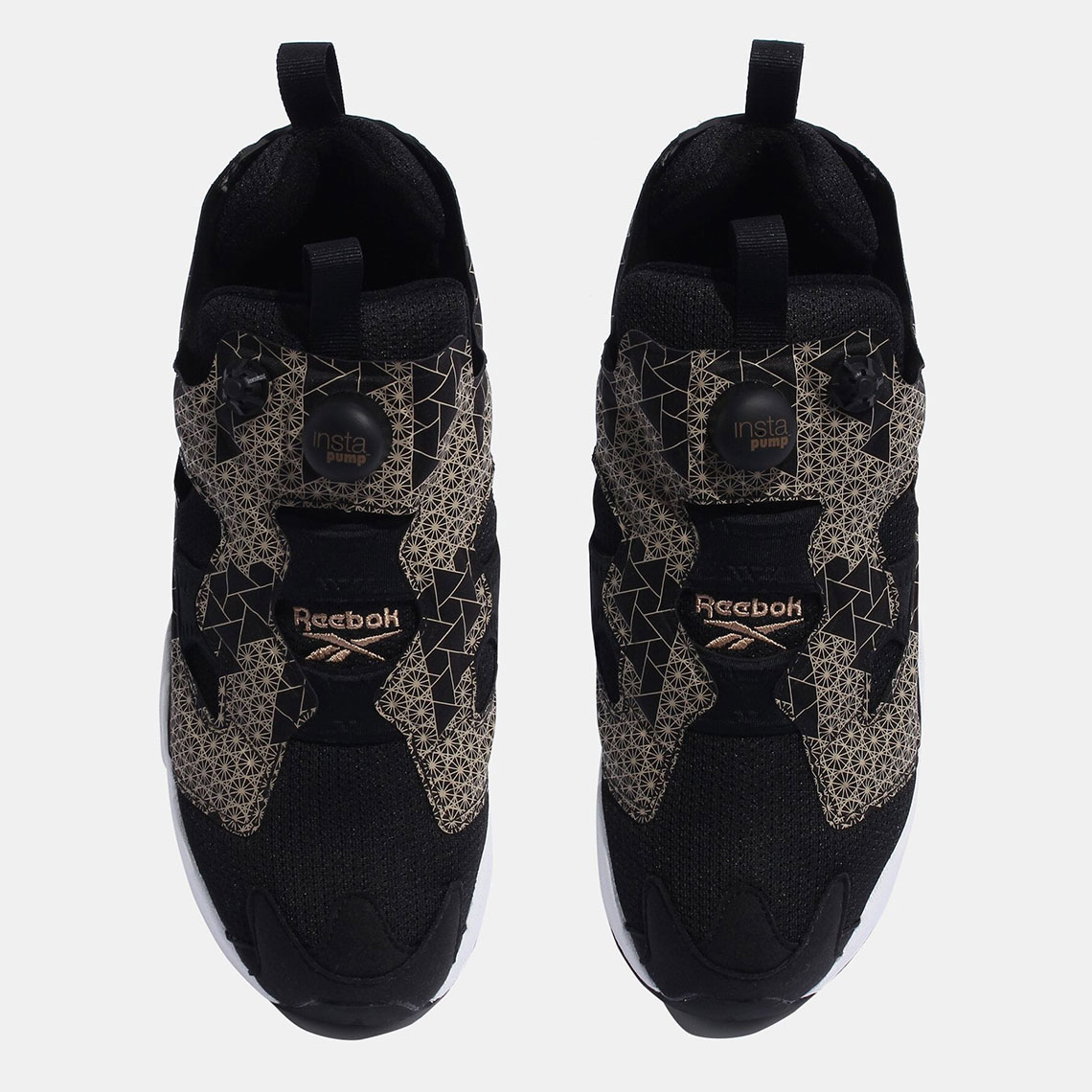 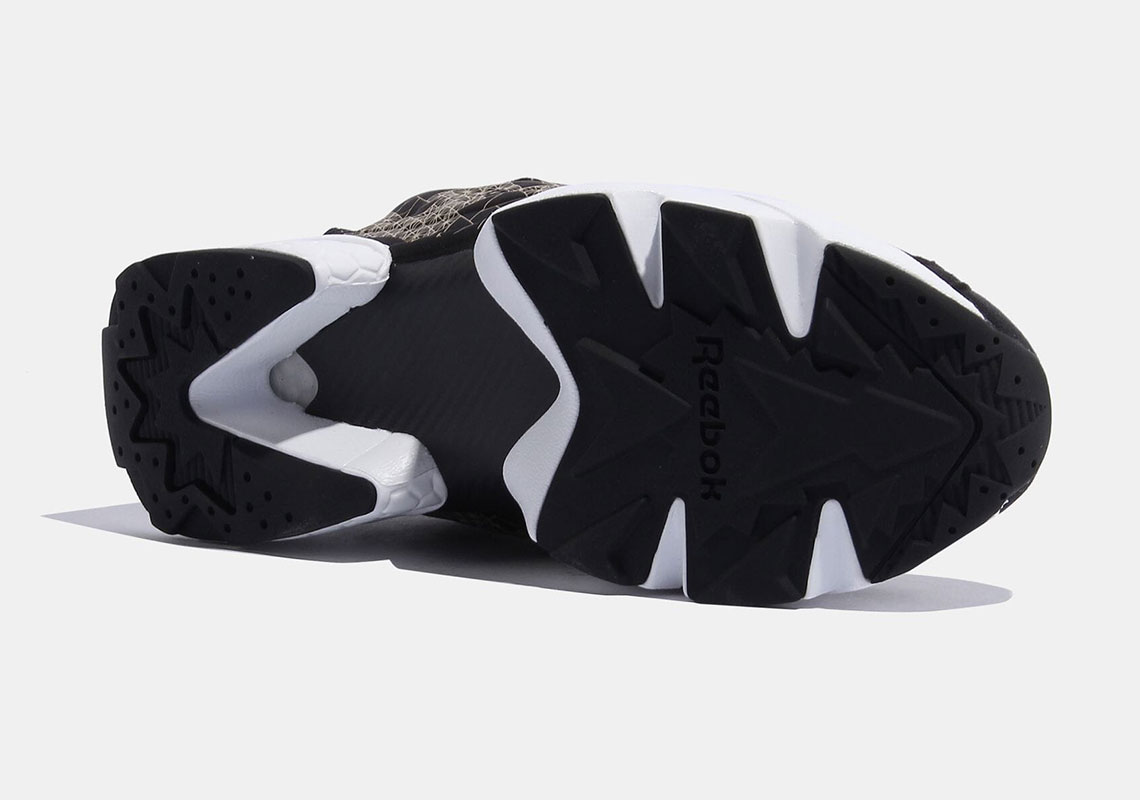 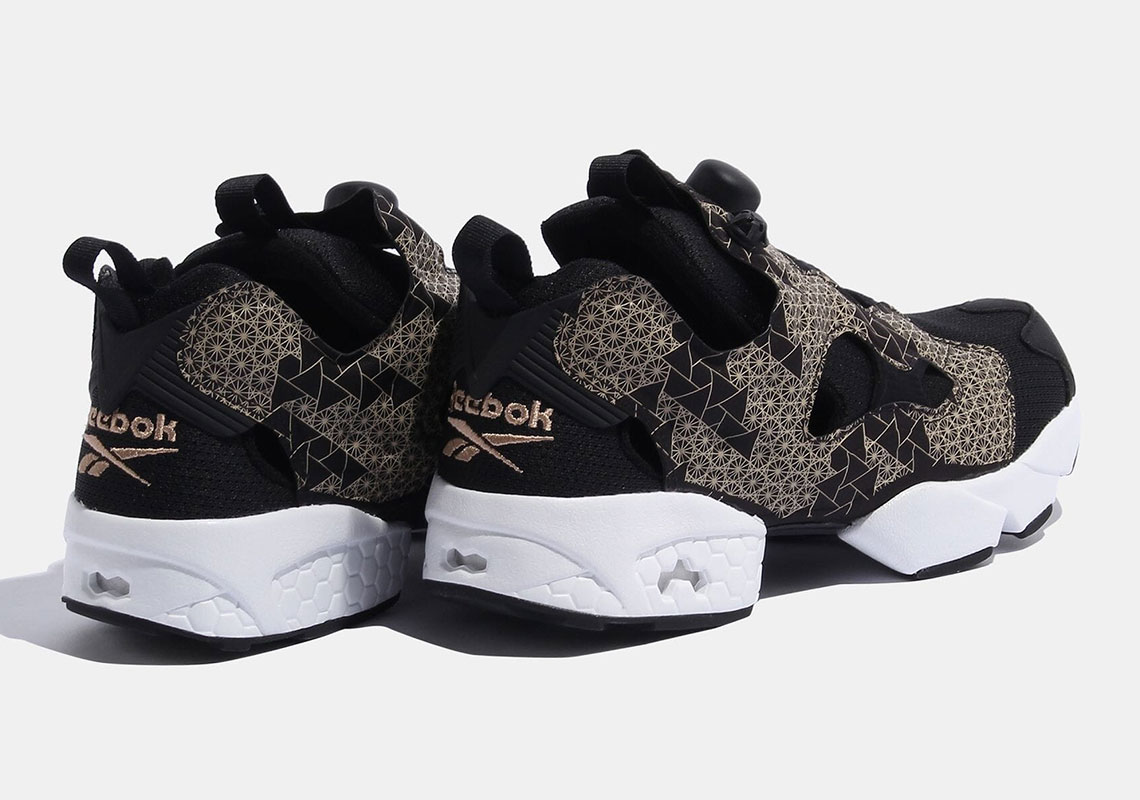 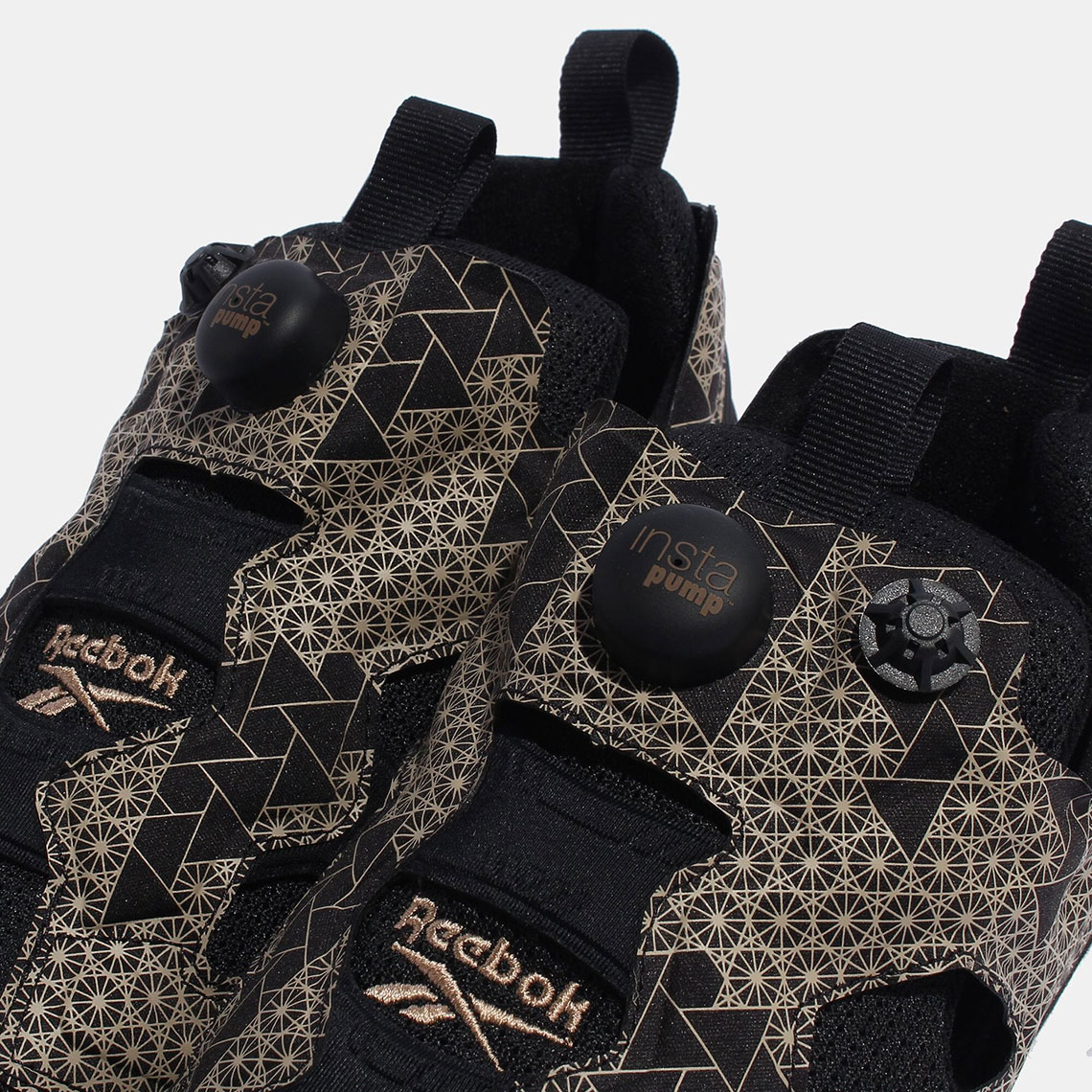 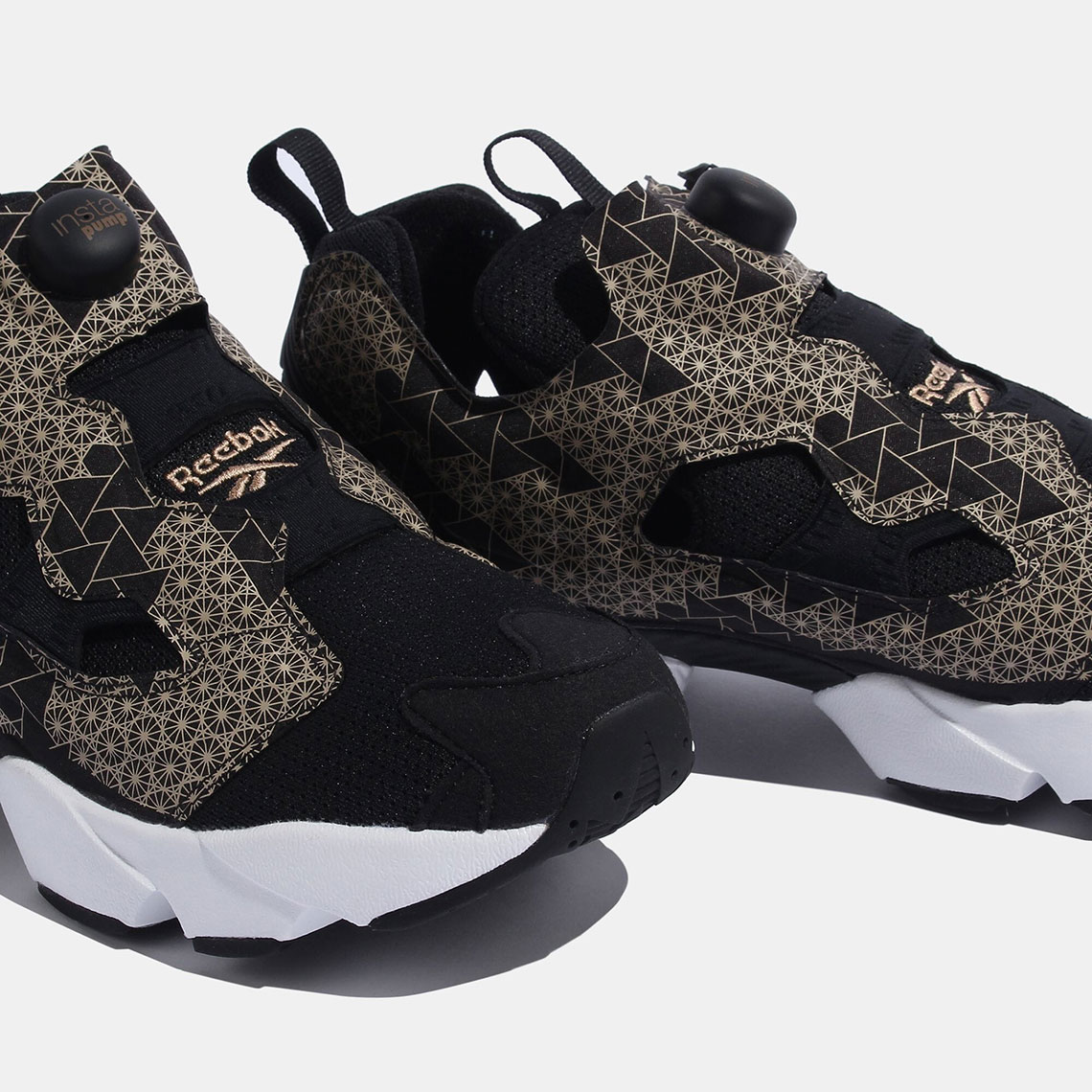 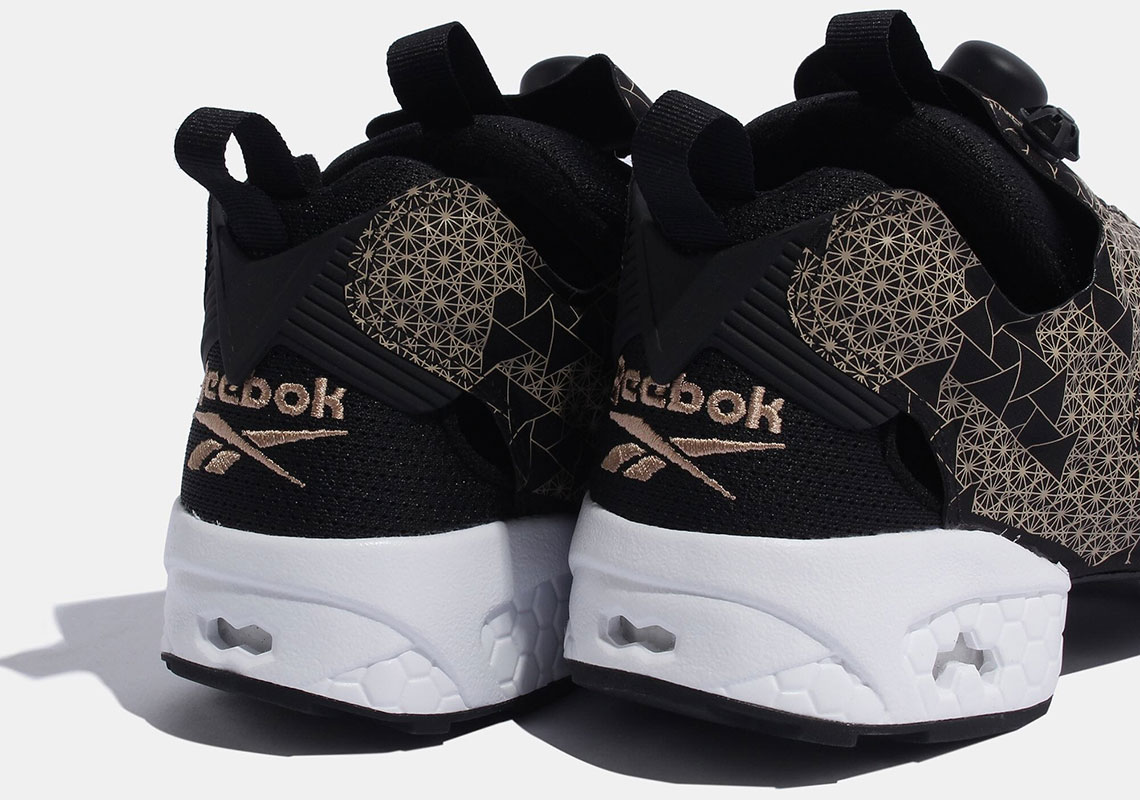