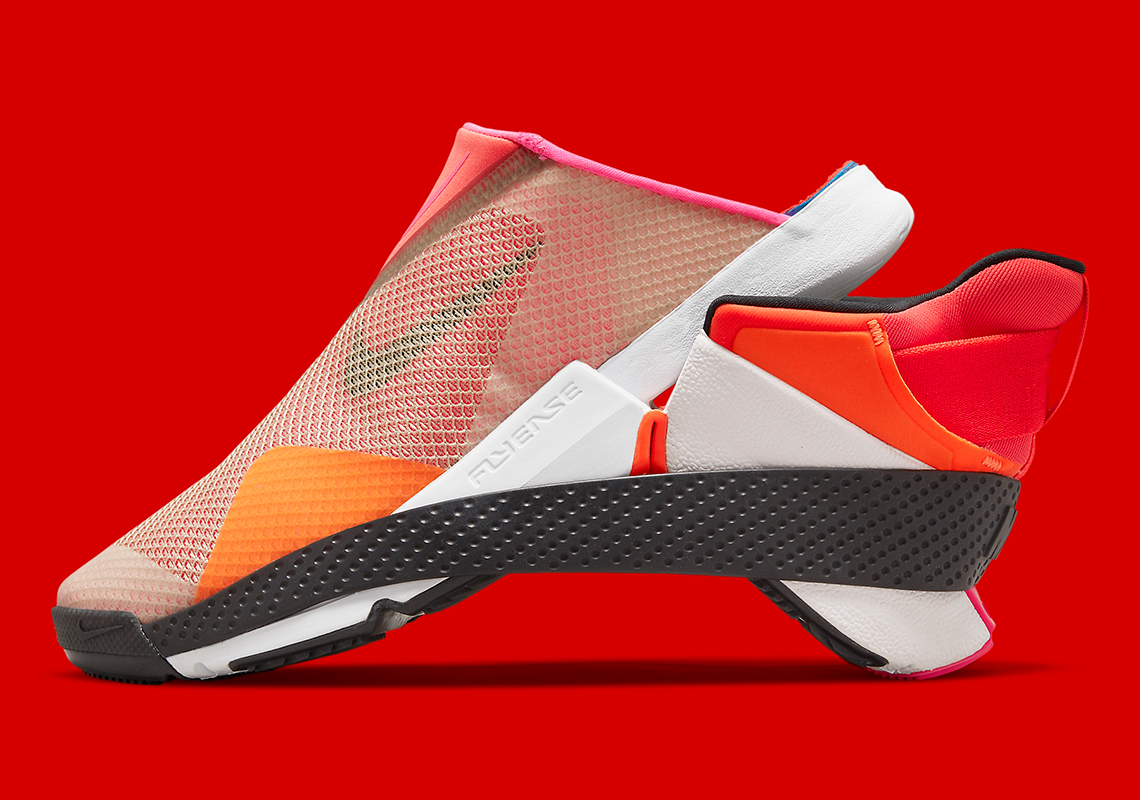 Lauded for its innovation, yet derided for its lack of accessibility to those faced with physical challenges, the Nike Go Flyease has easily risen to be among the year’s most talked-about sneaker releases. While gaining some prime exposure thanks to the likes of Jimmy Fallon, many disabled individuals justifiably spoke loudly about their inability to actually buy the pairs largely due to the massive SNKRS audience. Footwear like this may be designed for the masses, but must be allocated to those who truly benefit from hands-free footwear, so hopefully this issue is something directly addressed by Nike as it moves forward with the Go Flyease.

And move forward, it will; a new colorway of the Flyease Go shoe has surfaced, revealed a black/red base with hits of bright orange and pink to match with the “sunrise” color palette that adorns the shoe. It also features a solid white outsole with a black exterior band that acts as part of the lock-down mechanism of the sneaker.

These are expected to release on Nike for $120; as for how the release will be handled, that is still up in the air. 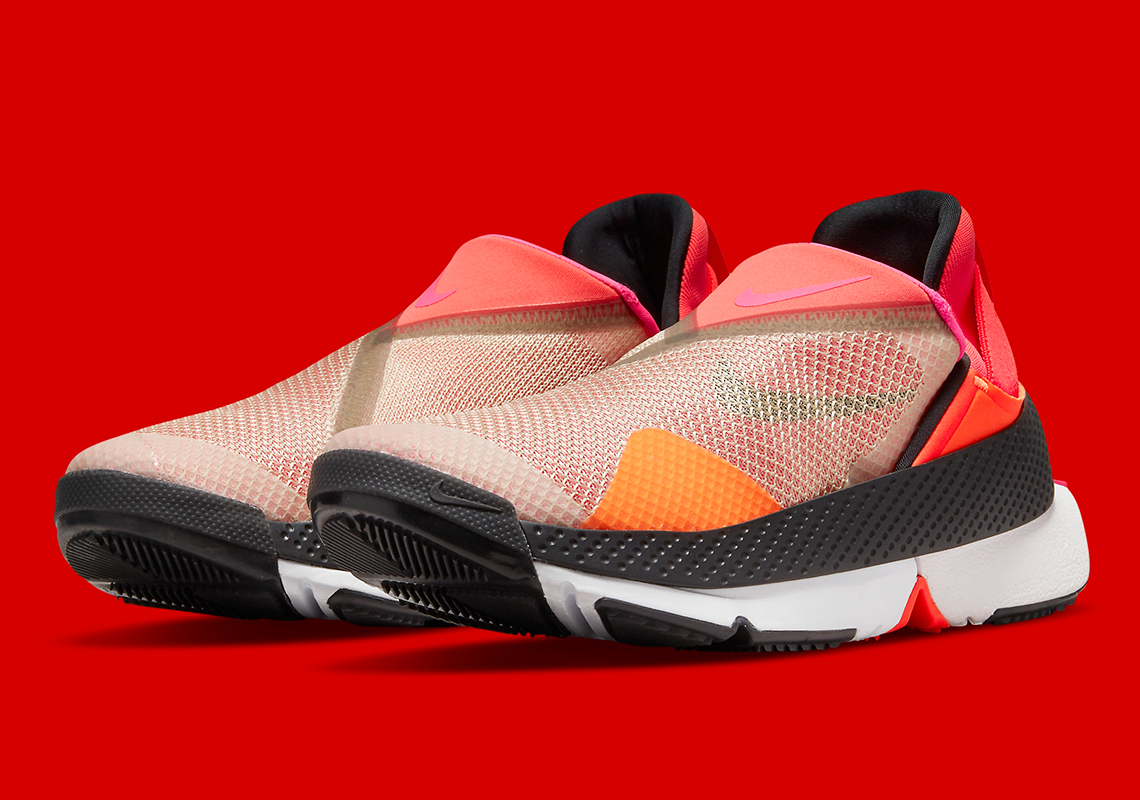 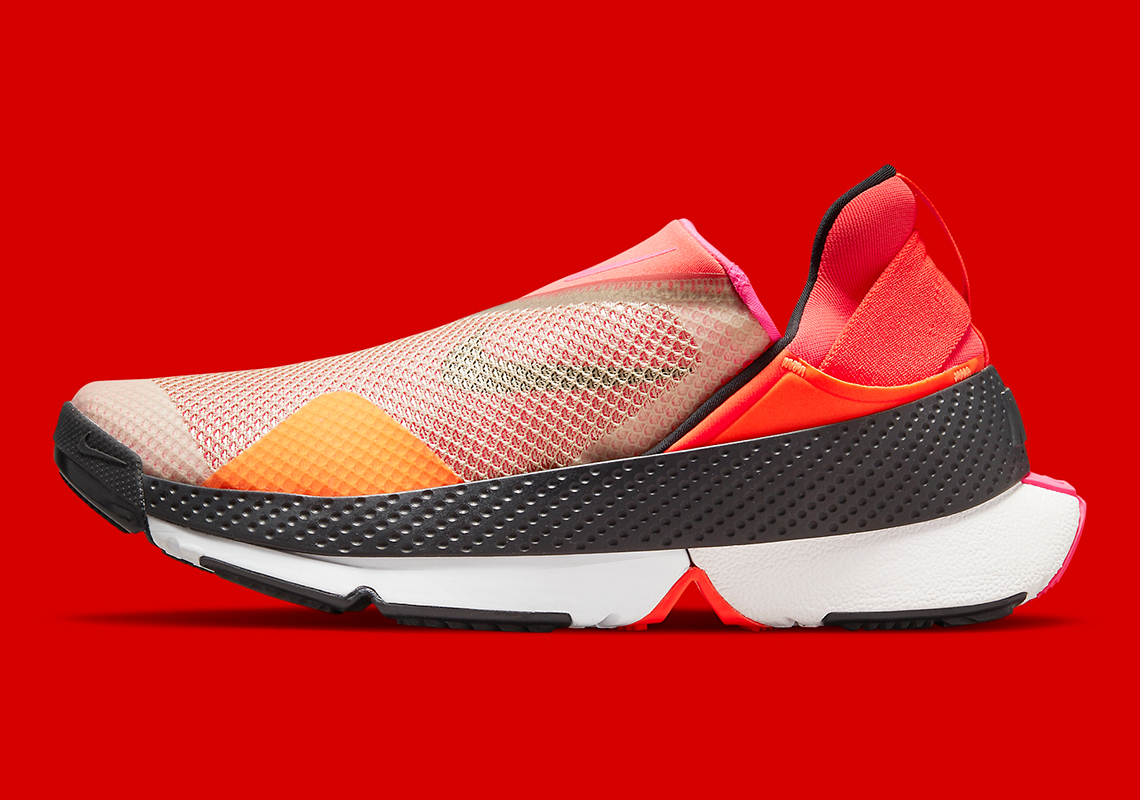 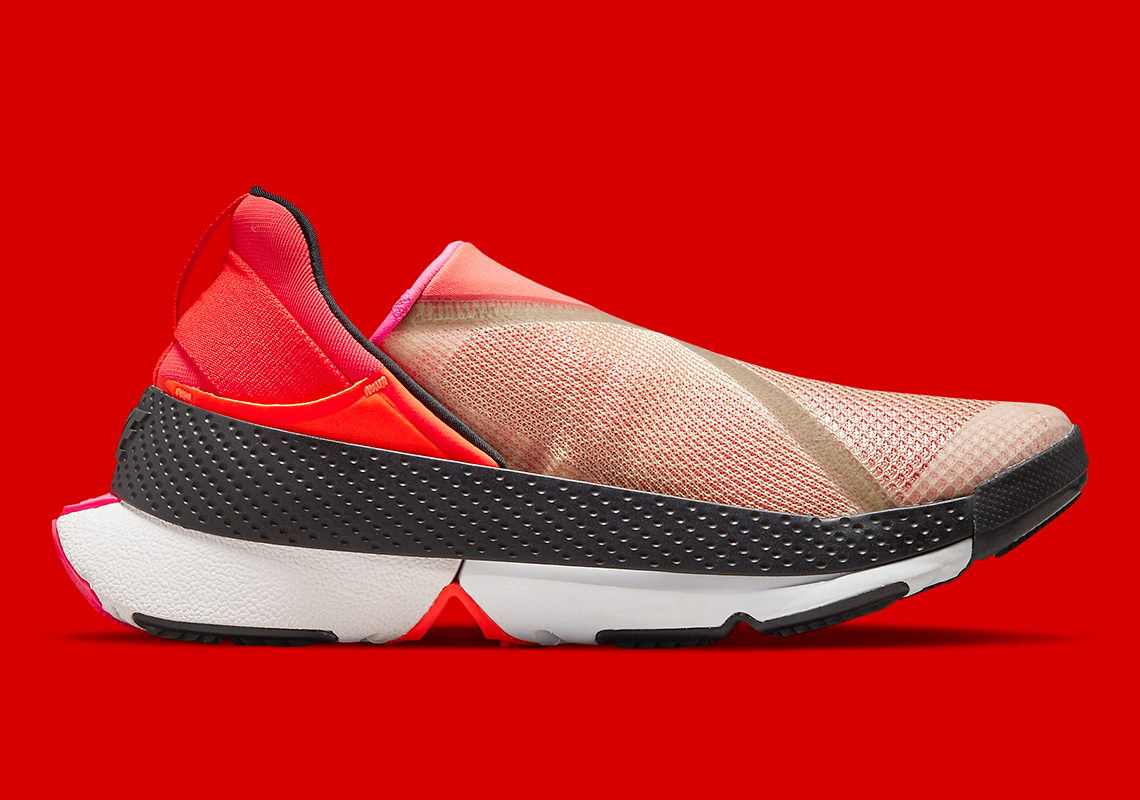 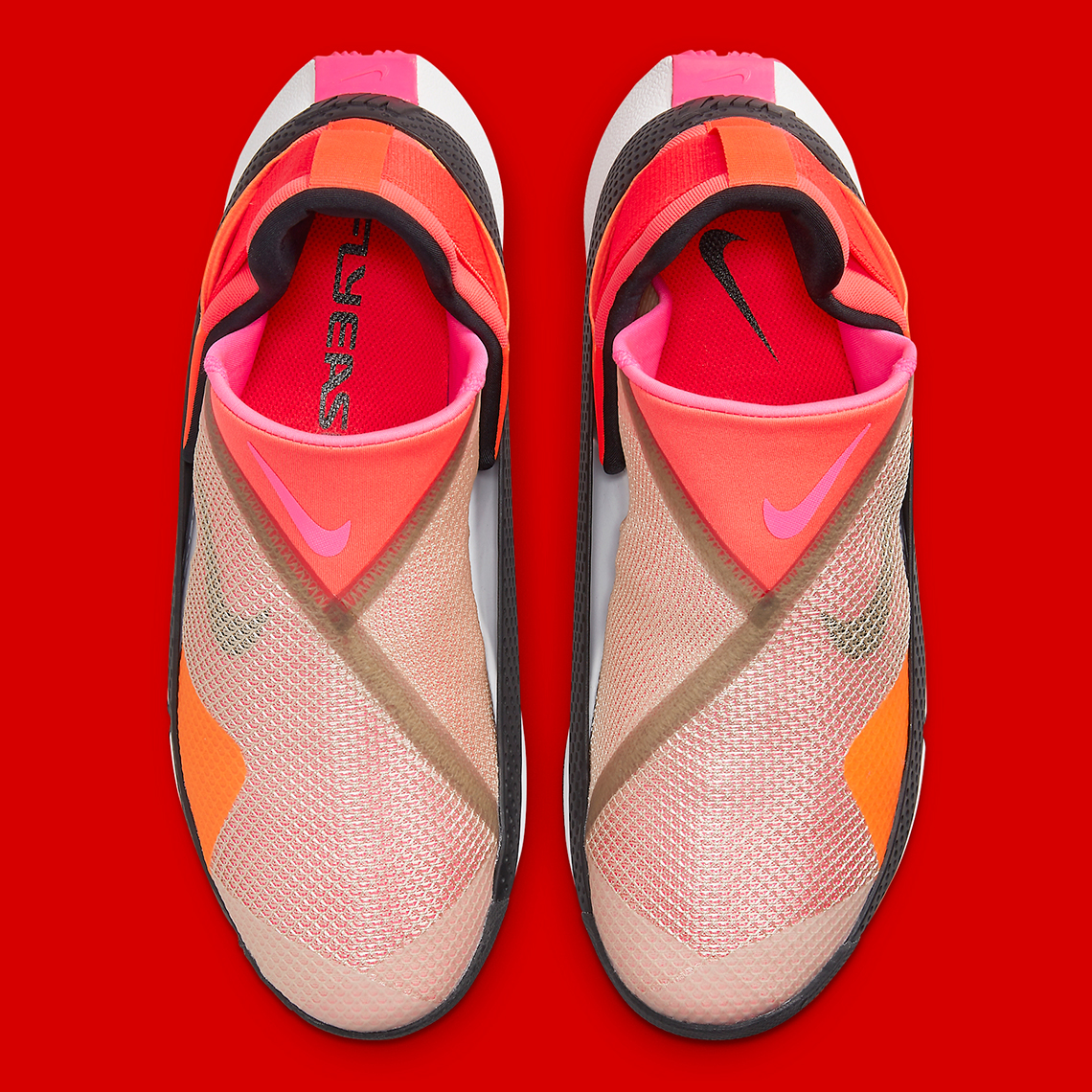 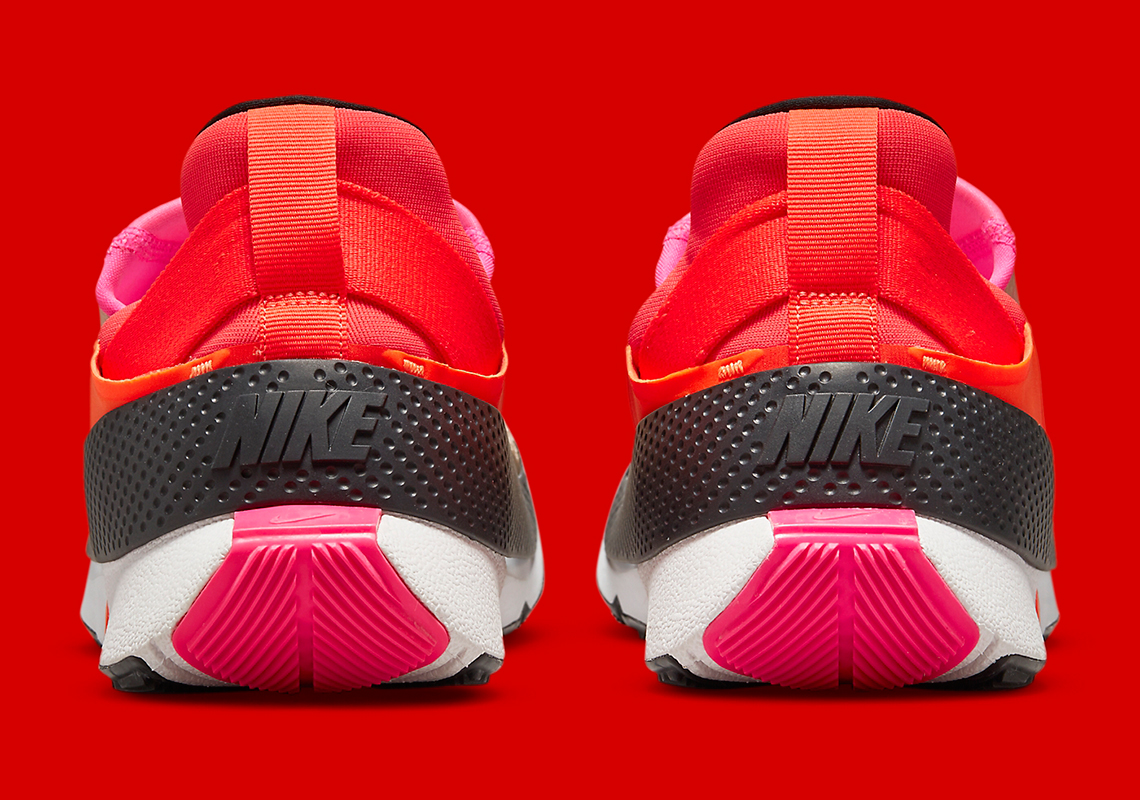 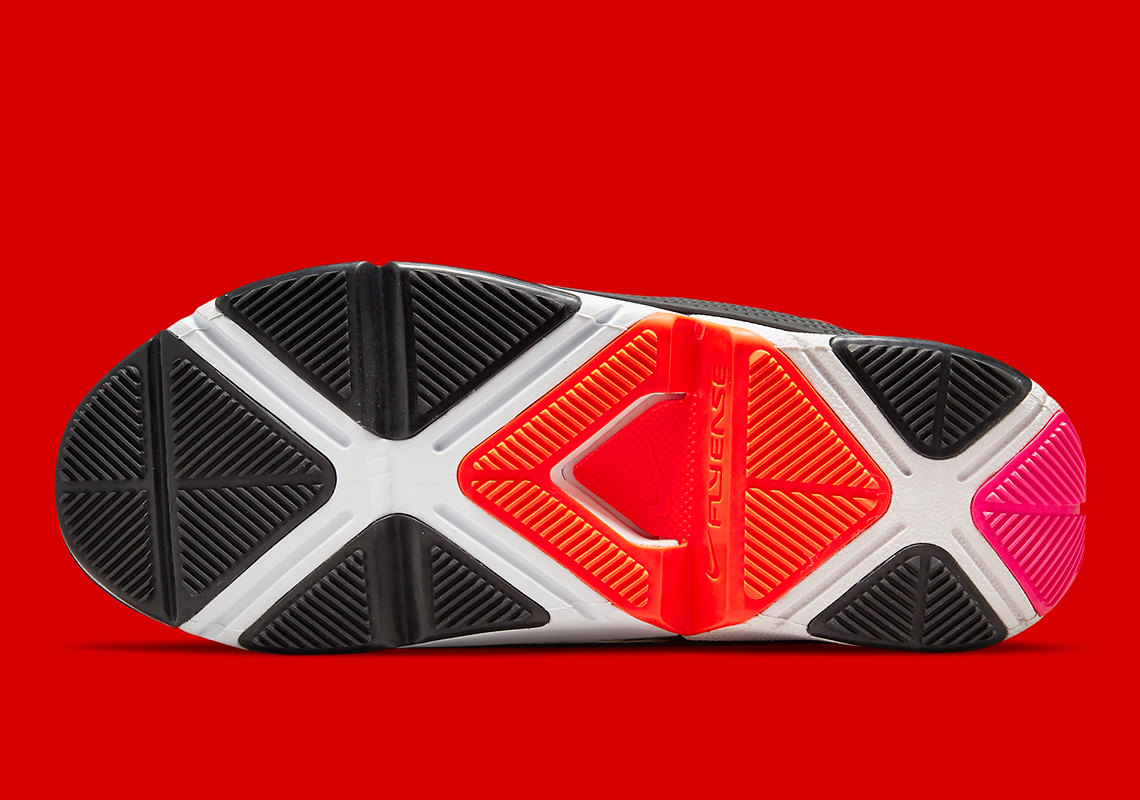 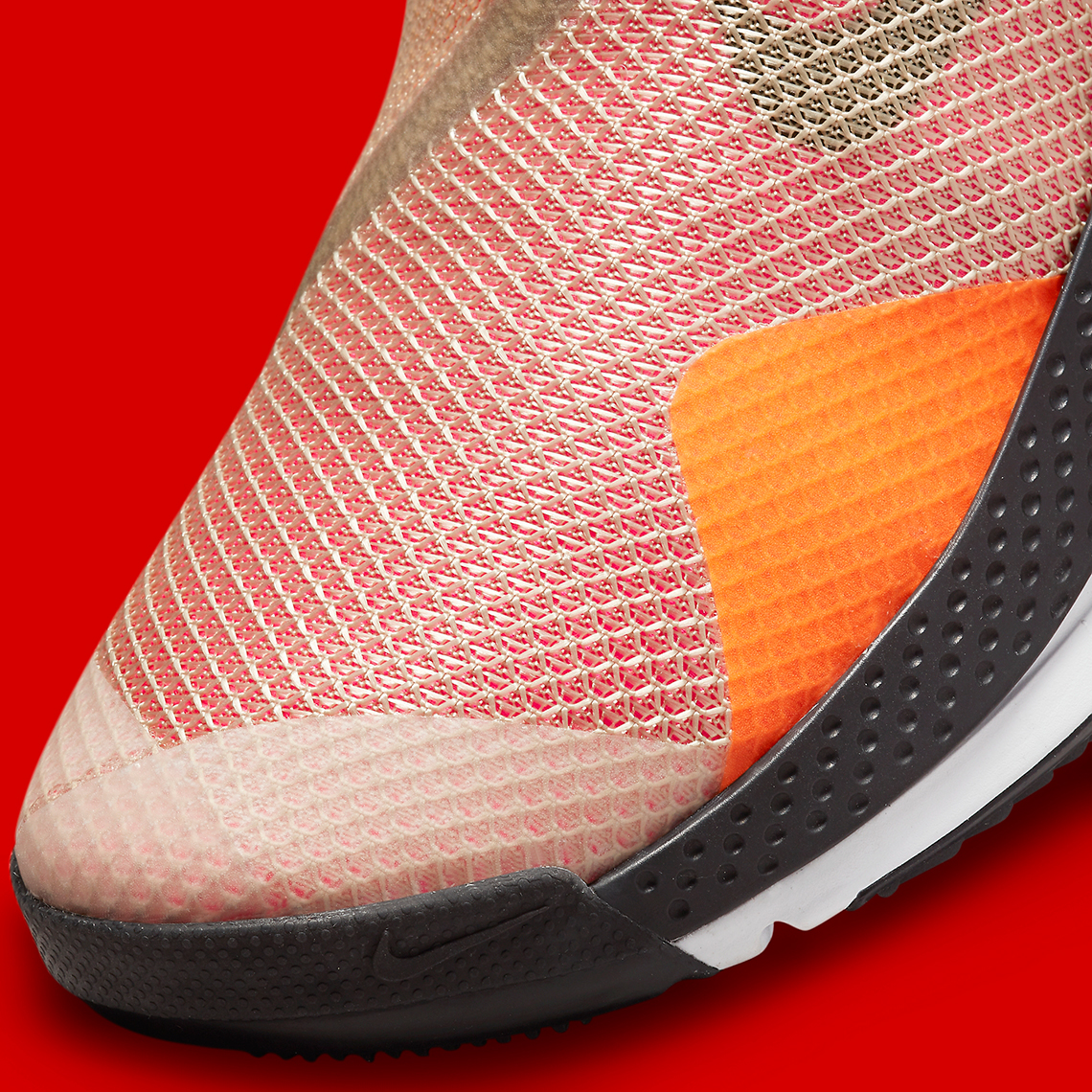 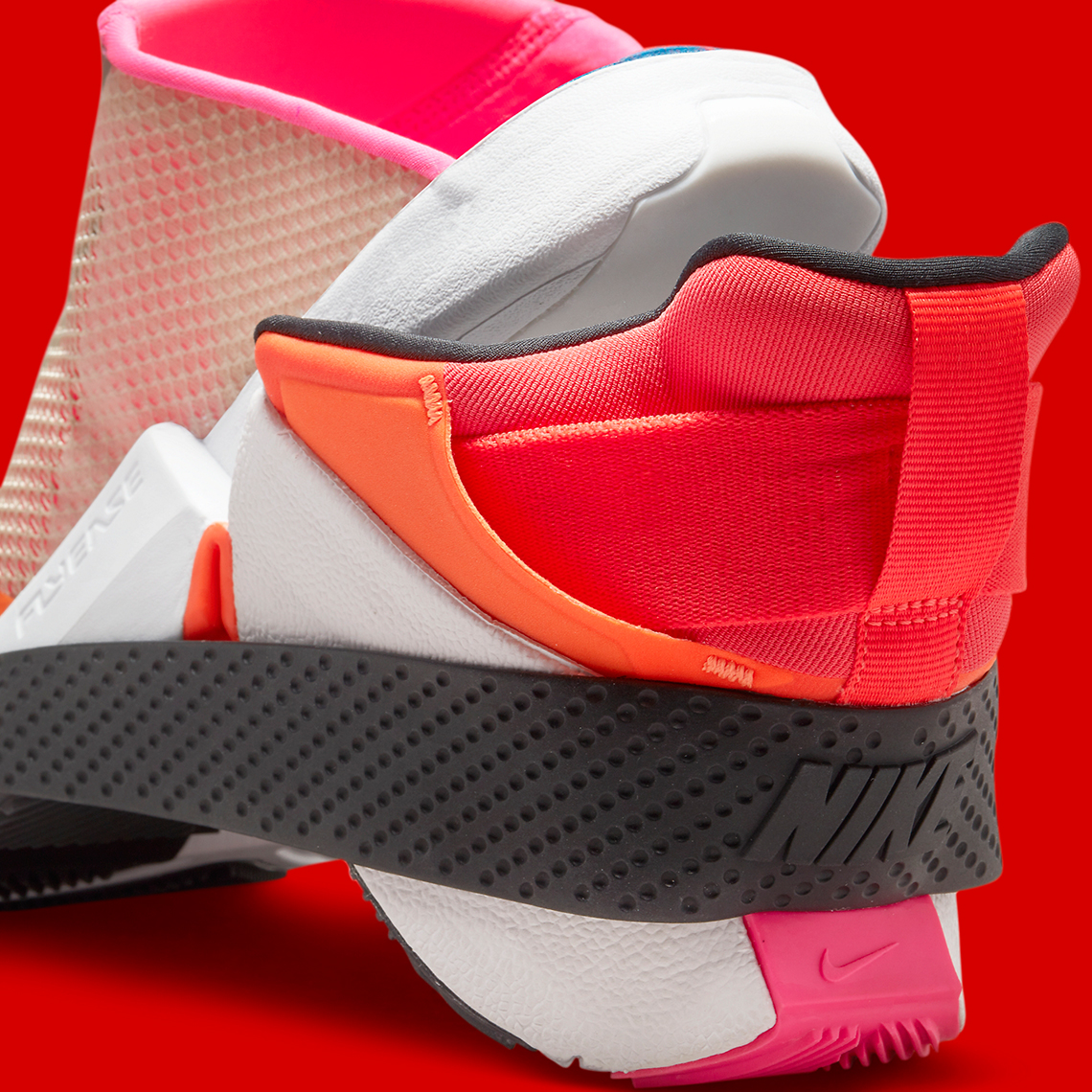 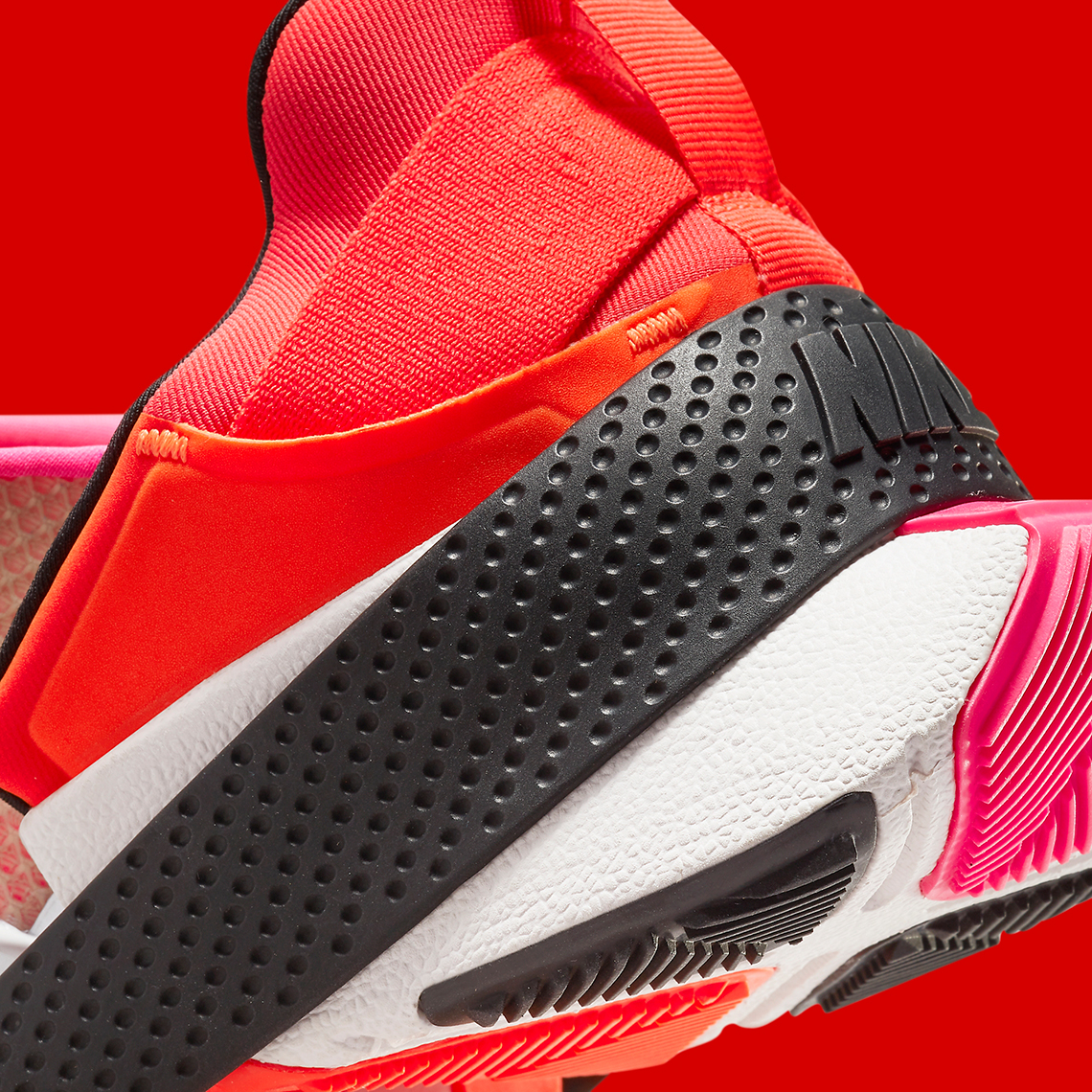 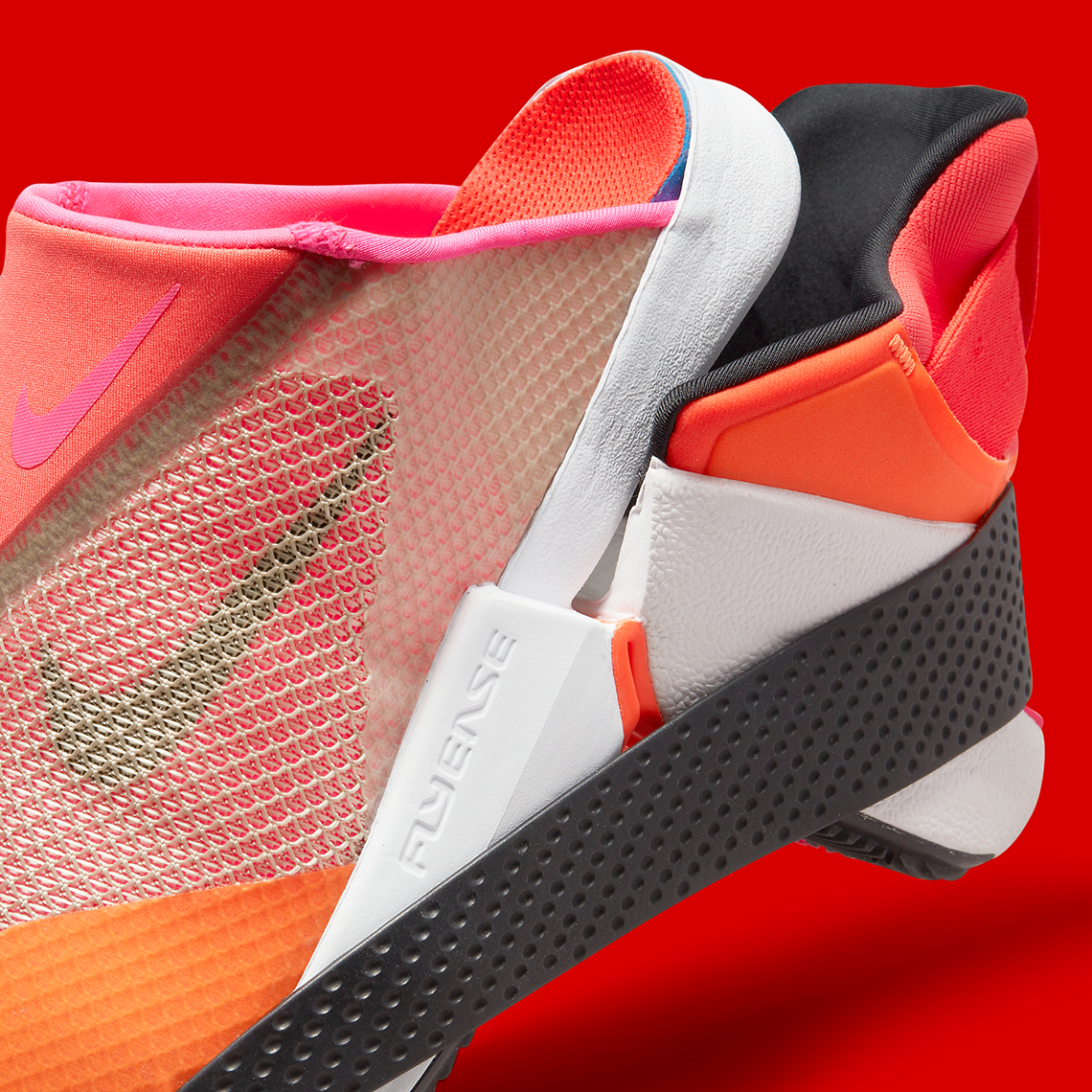