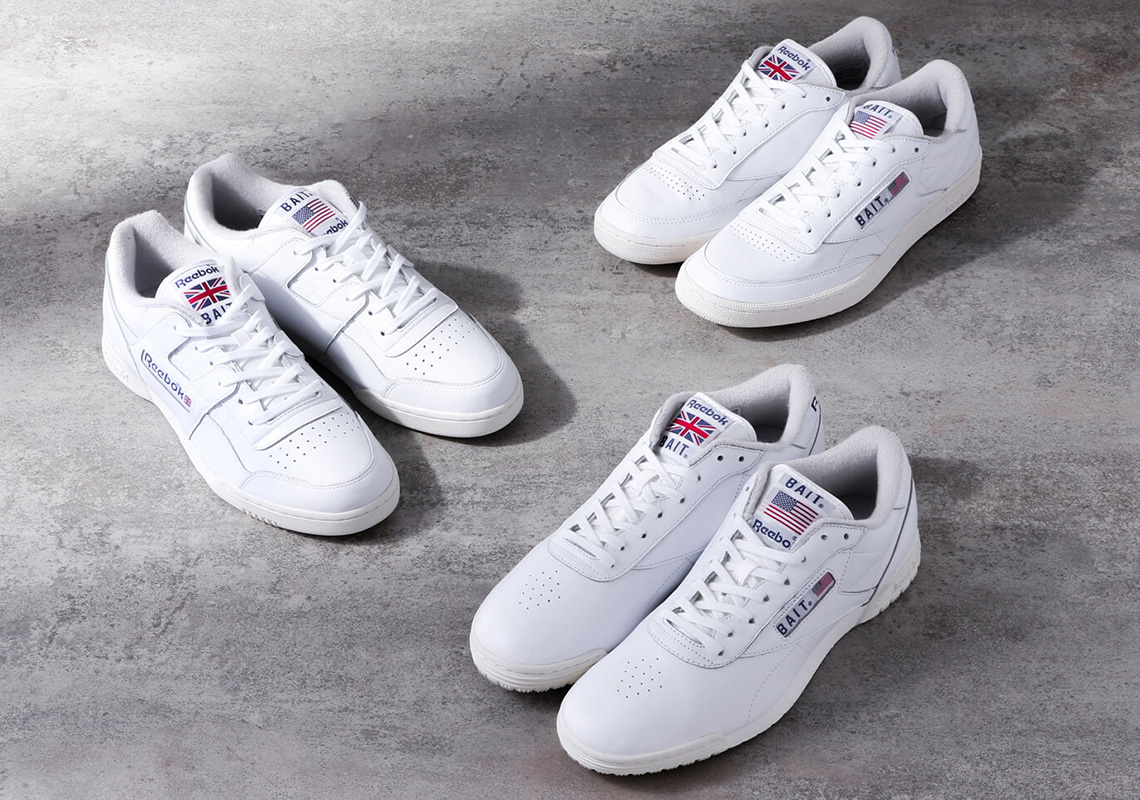 BAIT Japan To Bring Back Their Reebok “East West” Pack

About three years ago, BAIT linked up with Reebok to present three “East West” takes on the footwear brand’s classics — the Ex-O-Fit, the Workout Plus, and the Club C. Today, that very same pack is to return thanks to the multi-location imprint’s Japanese counterpart.

If you’re familiar with the original release, then not much should comes as a surprise. Every one of the aforementioned silhouettes is dressed in a clean white colorway, their leathers, laces, and lining all bereft of hue. The branded windows along the side, then, introduce the dual-coast theme, with Reebok’s name threaded into the right foot and BAIT’s the left. Alongside, the Union Jack and Stars and Stripes dress the former and latter, respectively, which coordinates with the tongue’s own branding.

For a second look at the pack, see below. A release via BAIT Japan as well as all chapters stores is slated to go live on July 30th.

If these don’t interest you, check out the Initial D BAIT adidas Nizza. 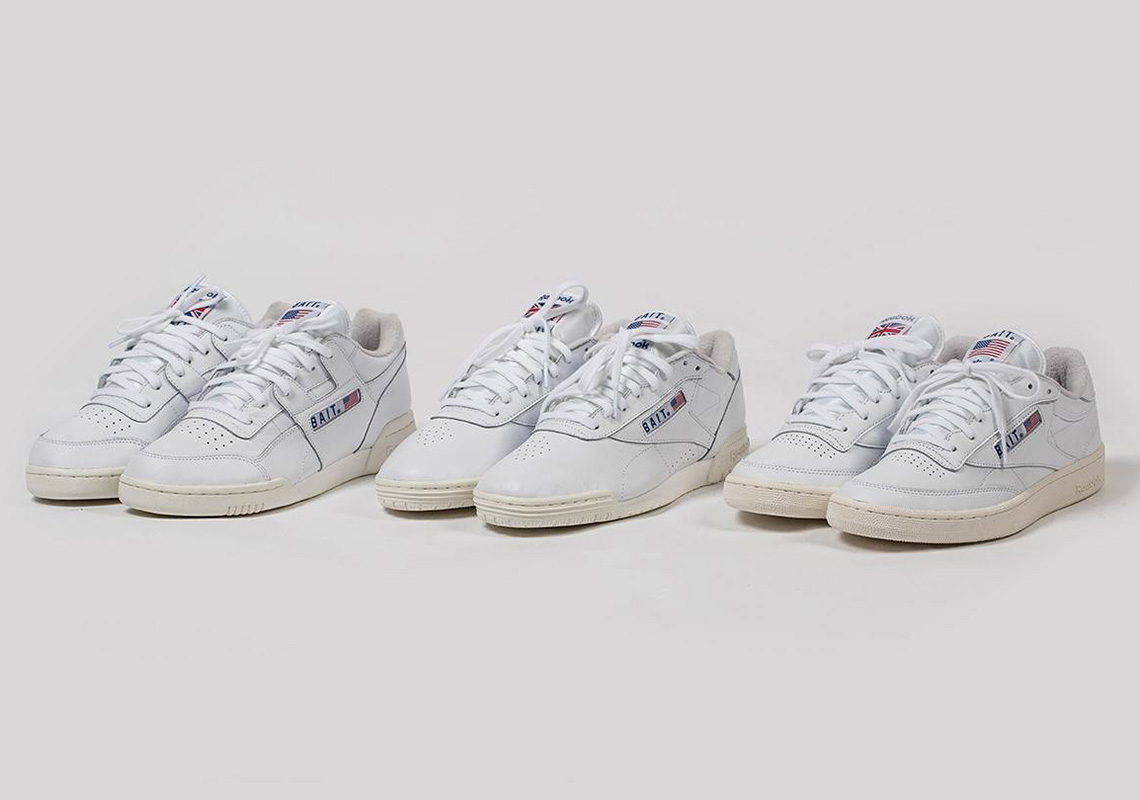 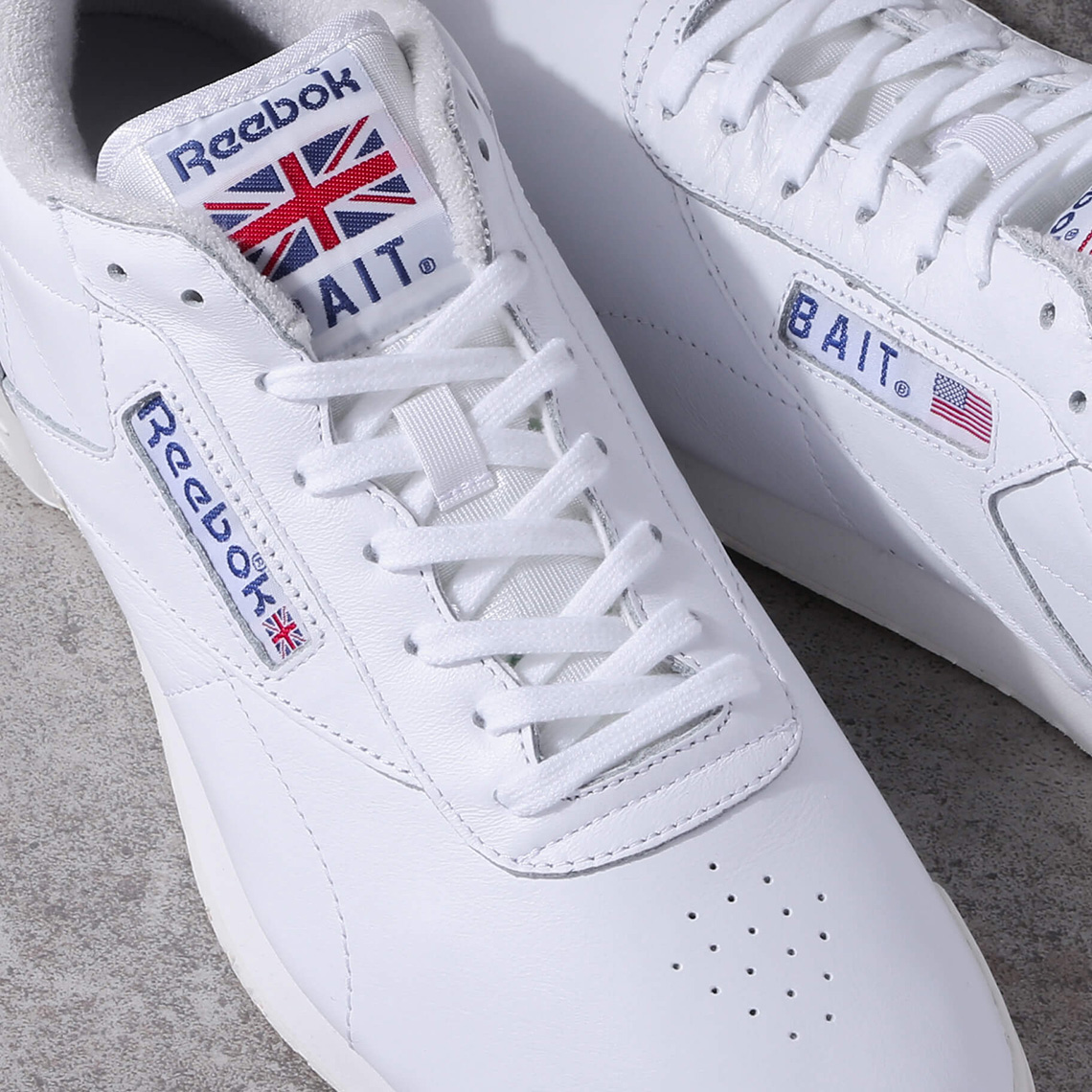 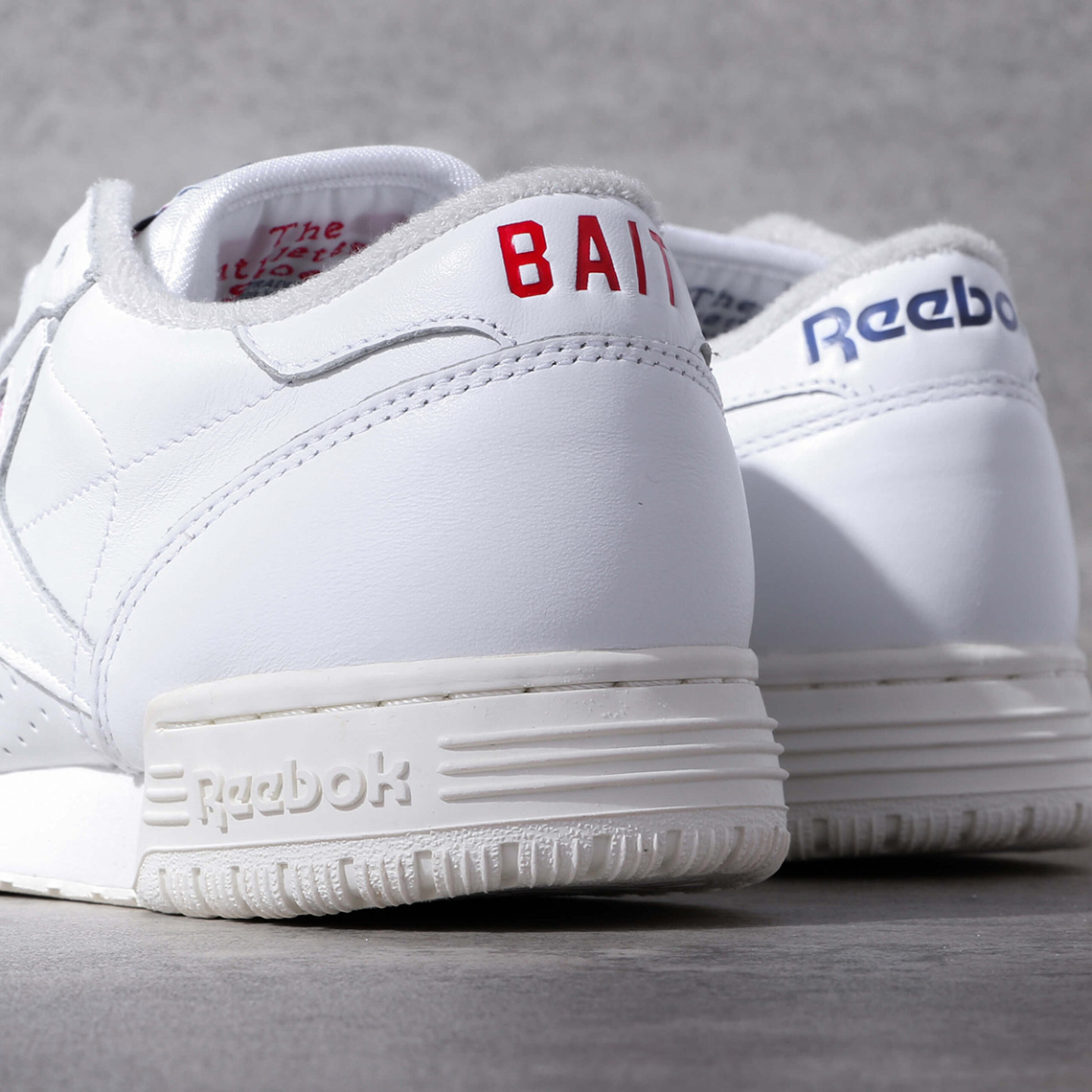 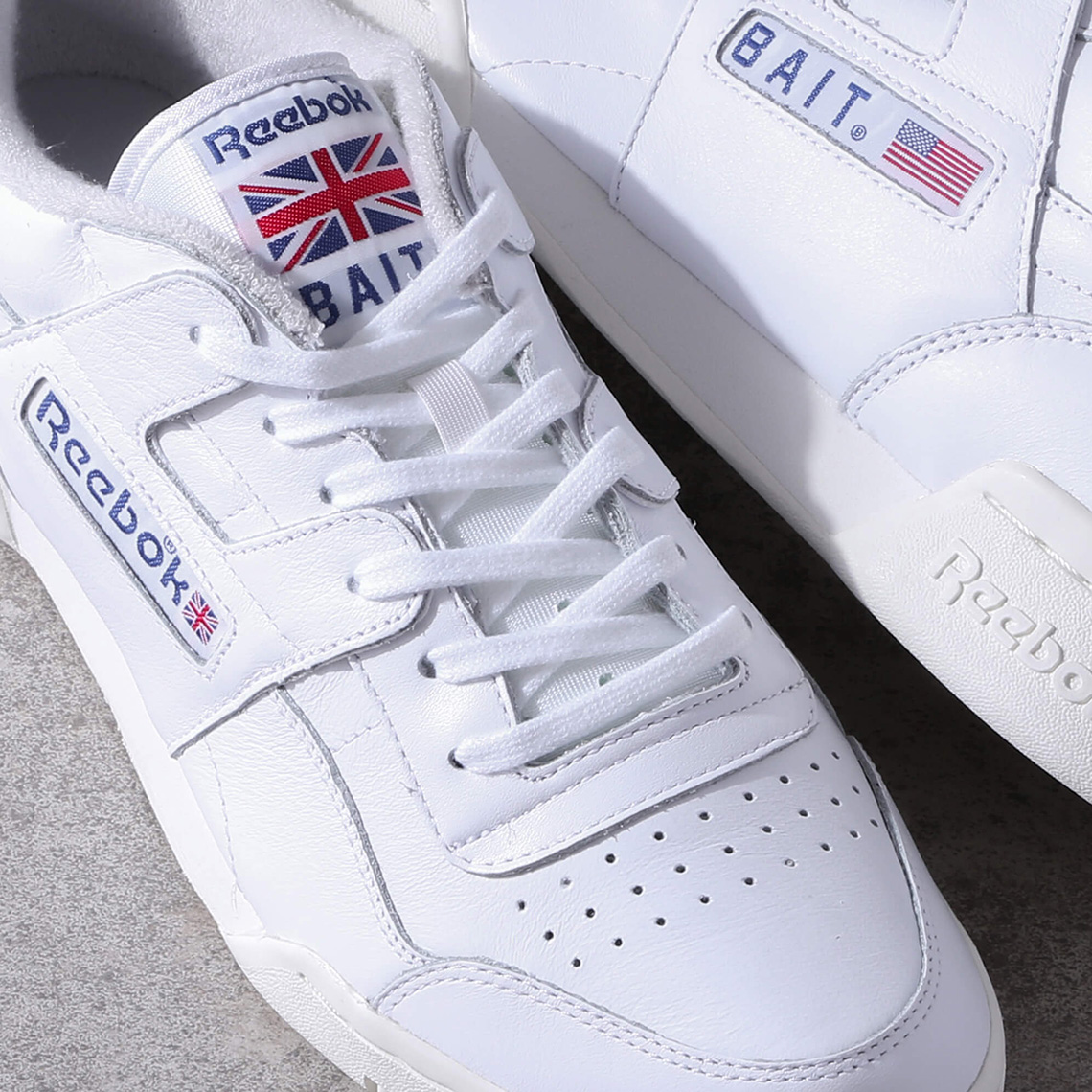 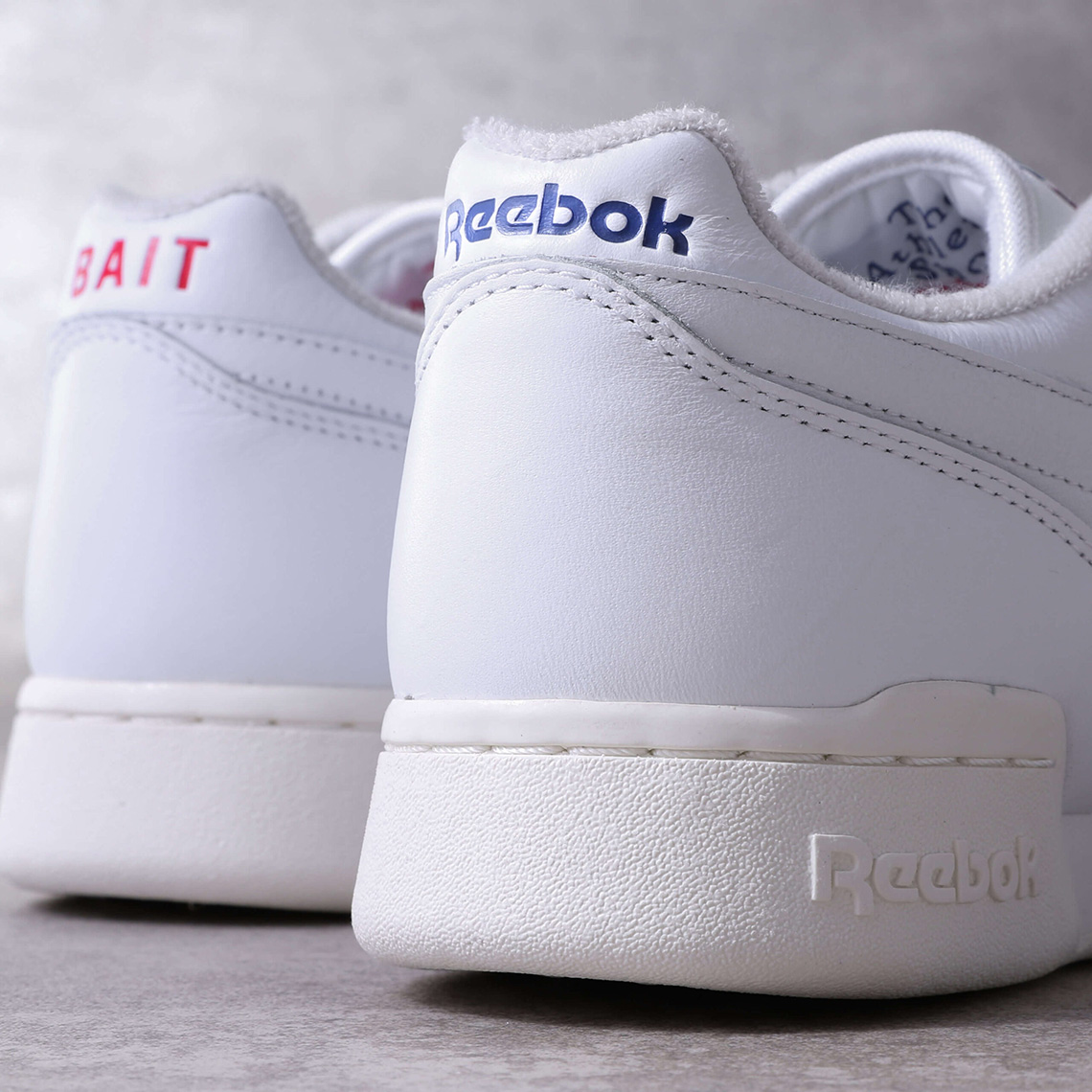 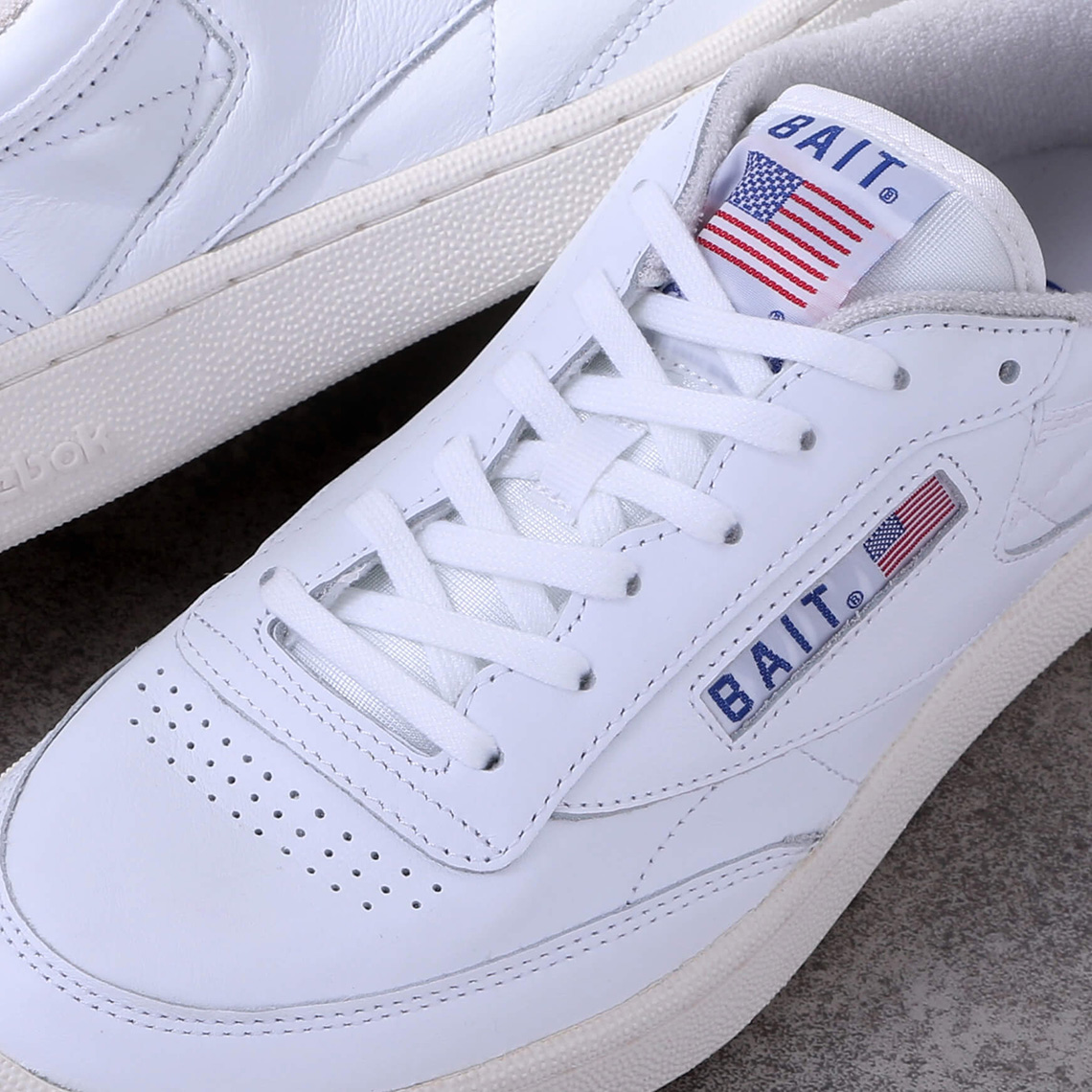 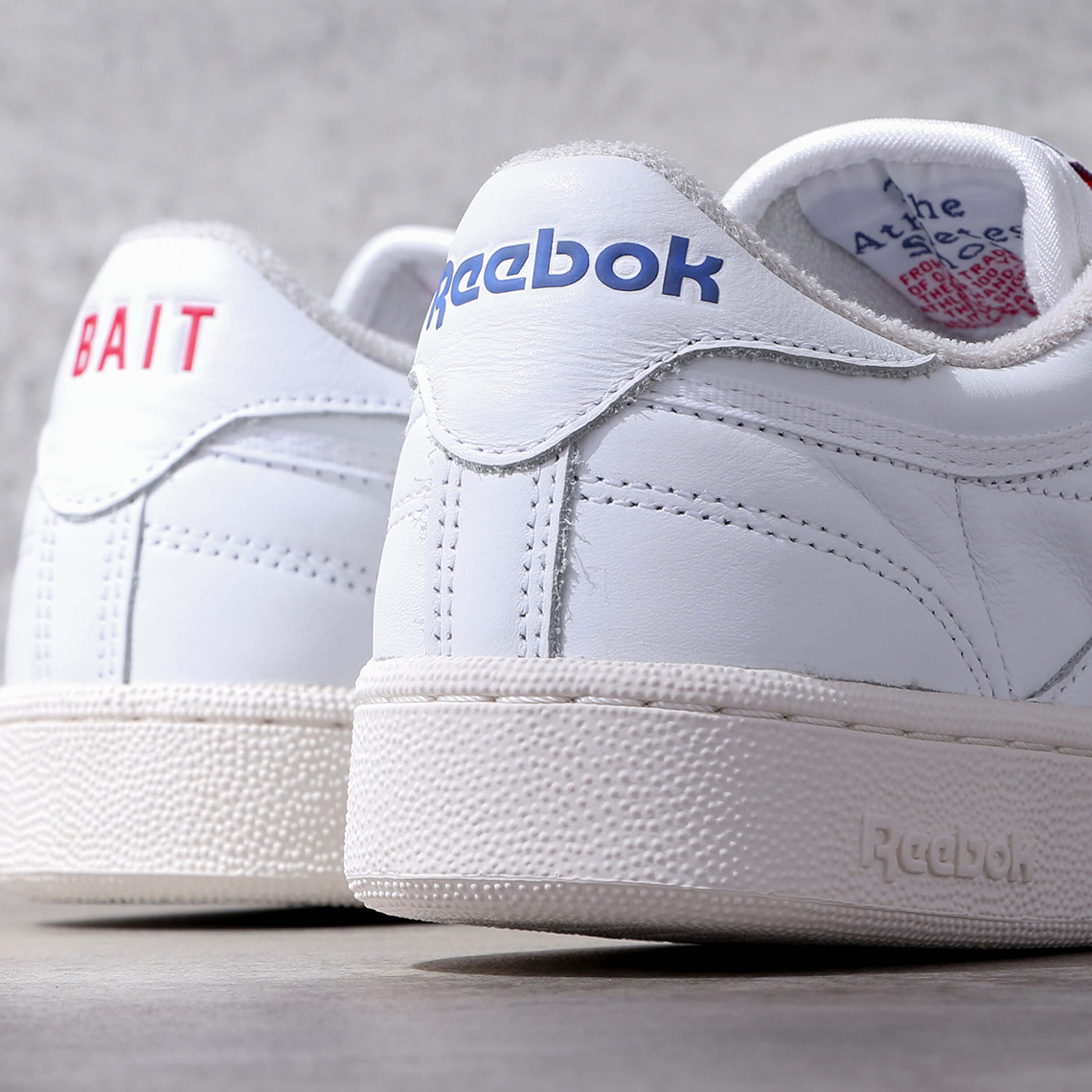