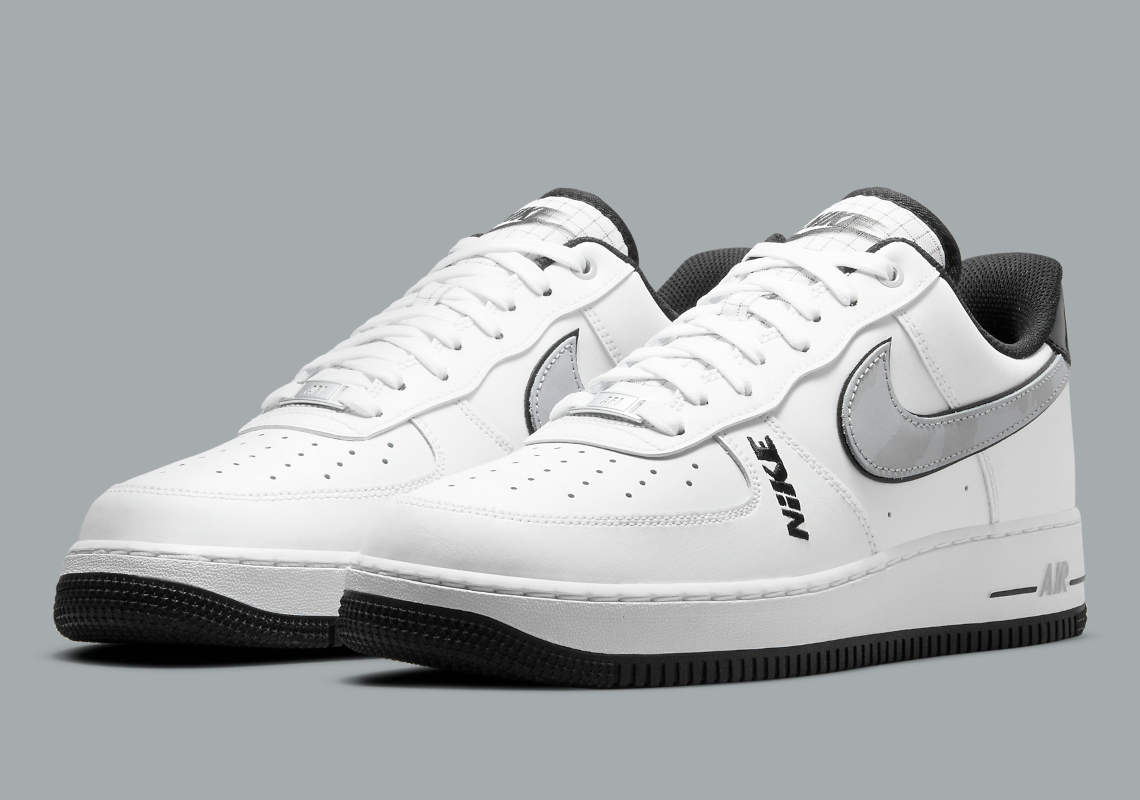 Ahead of its 40th anniversary, the Nike Air Force 1 Low has emerged in dozens of styles, ranging from the simple to the experimental.

While the pair’s “yin-and-yang”-appropriate color palette isn’t new to the model, the details on the tongue and lateral quarter panel are. The tongue features a reflective grid pattern and semi-blurred “NIKE” branding, while the lateral quarter panel boasts vertical “NiKE” logos. Nike Sportswear hasn’t disclosed the inspiration behind this arrangement, but given that other pairs have surfaced with identical design cues, it’s obvious this low-top Air Force 1 is part of a larger experimental collection.

Complete release details haven’t been disclosed, but this pair is likely to hit Nike.com soon. In the meantime, enjoy official images of the shoes ahead.

Elsewhere under the NIKE, Inc. umbrella, the Air Jordan 5 “Oreo” from 2013 is set to return come September 11th. 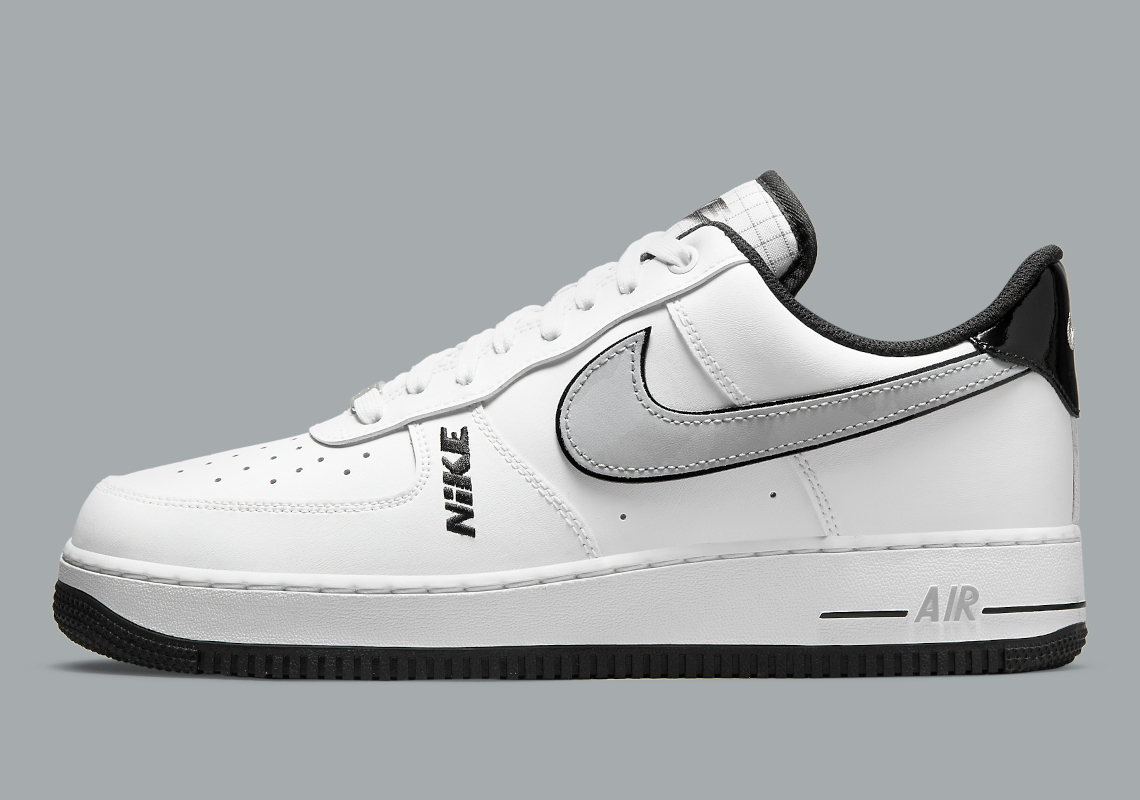 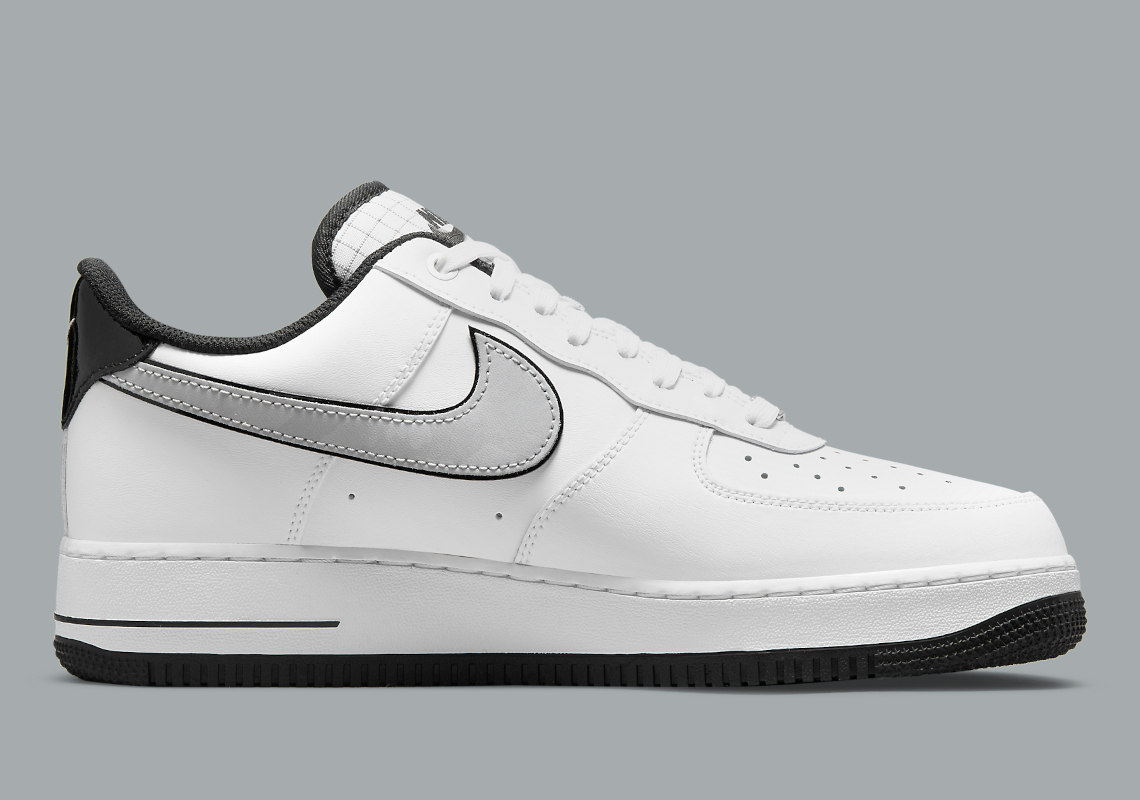 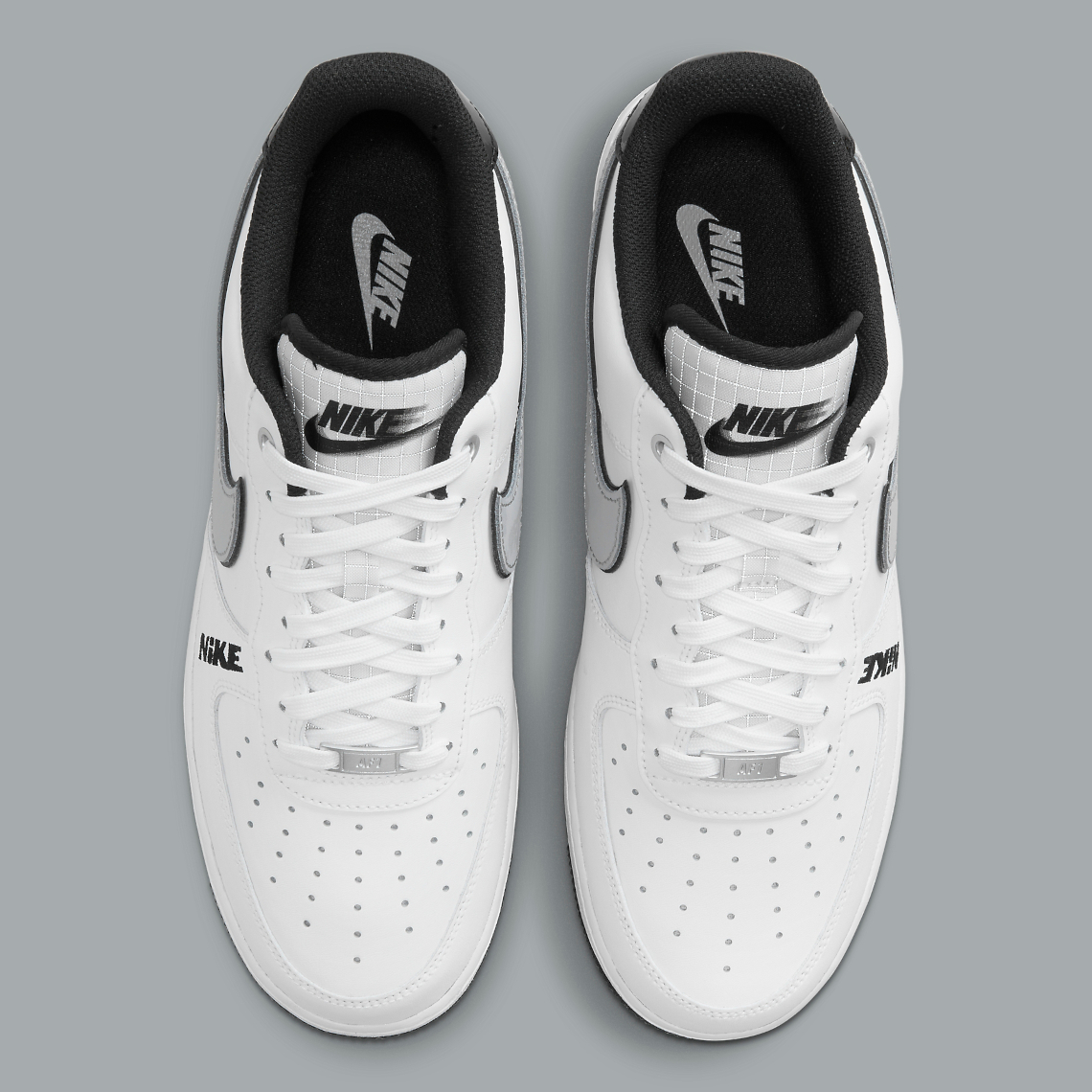 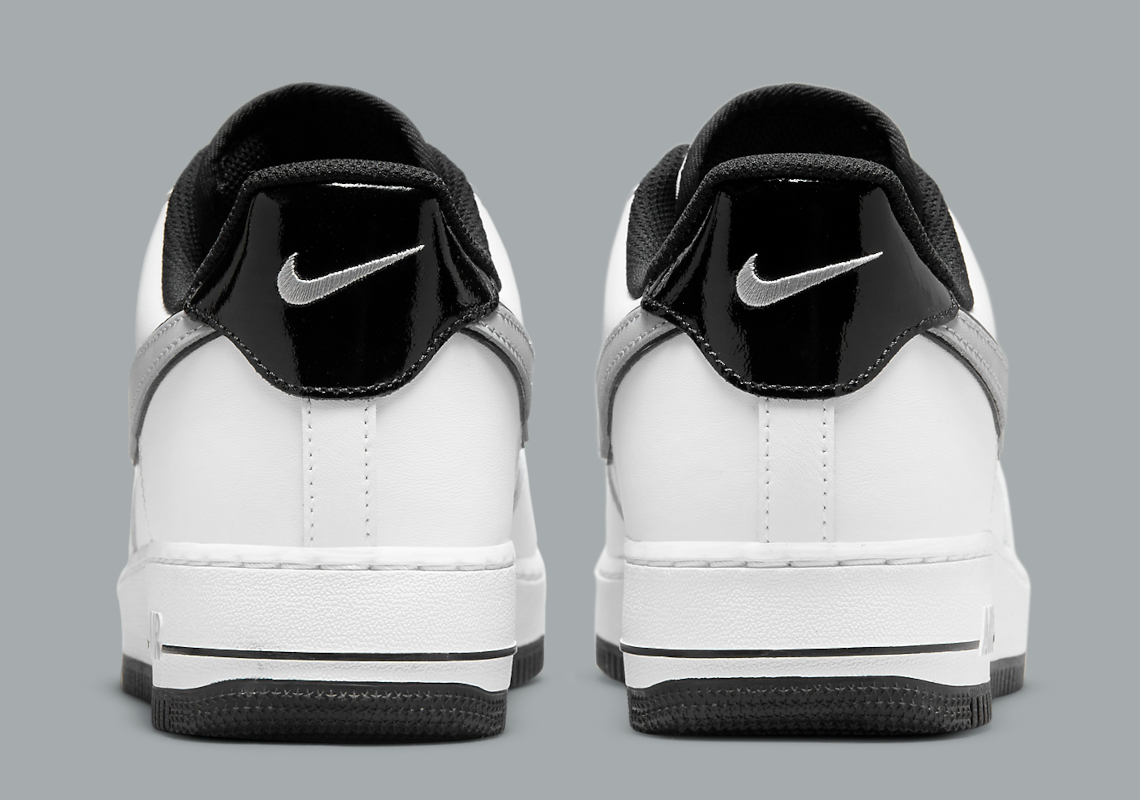 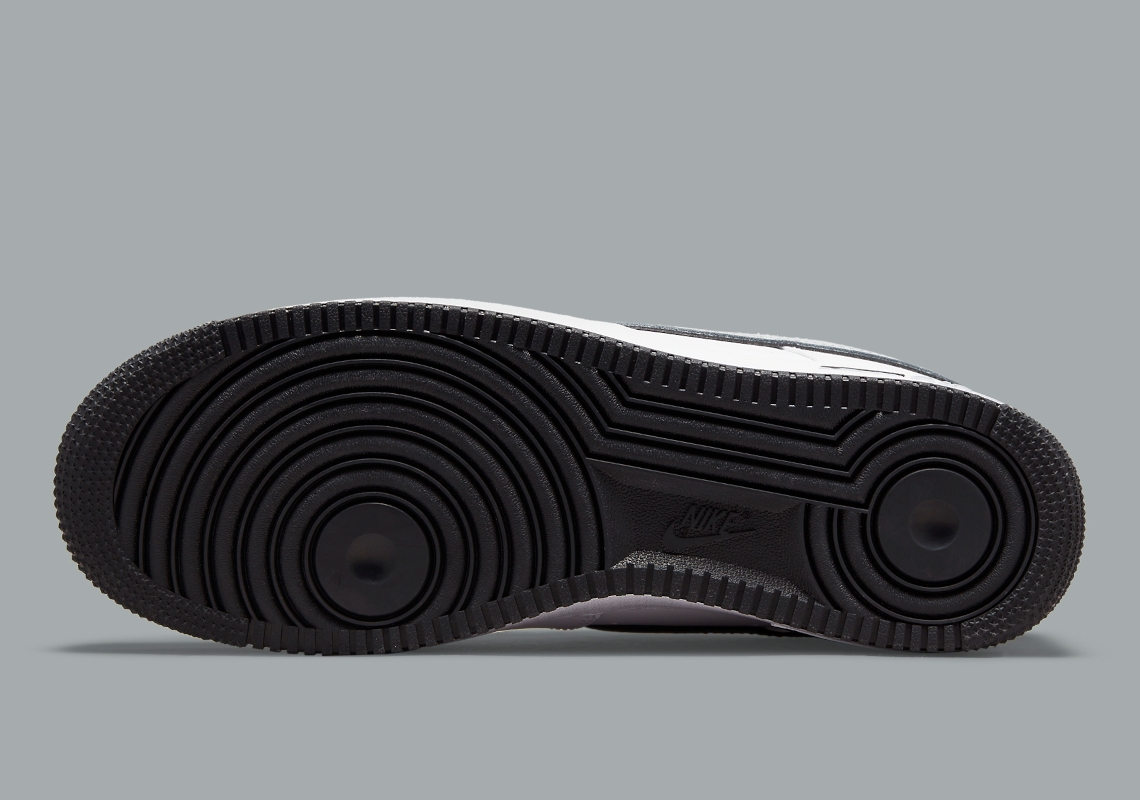 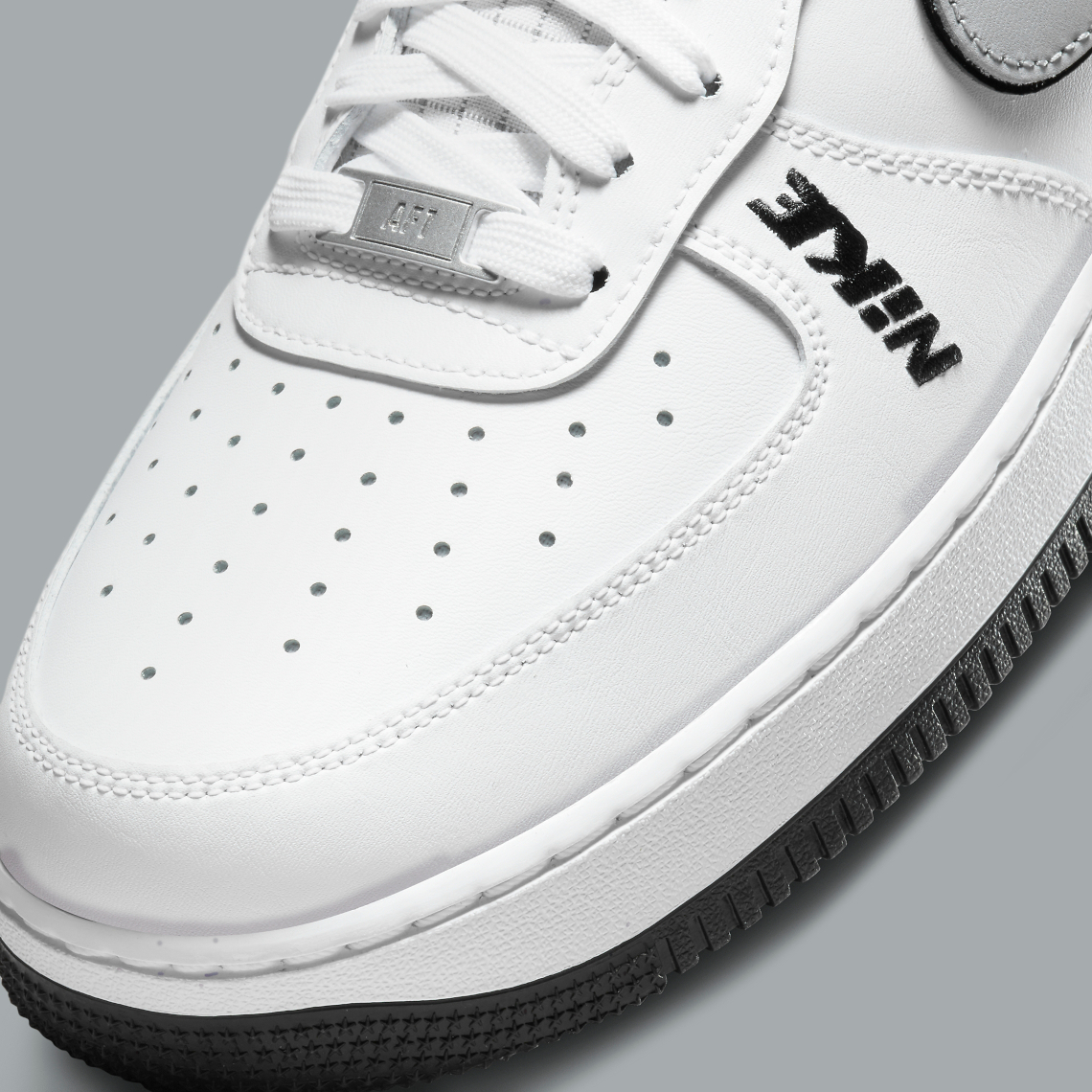 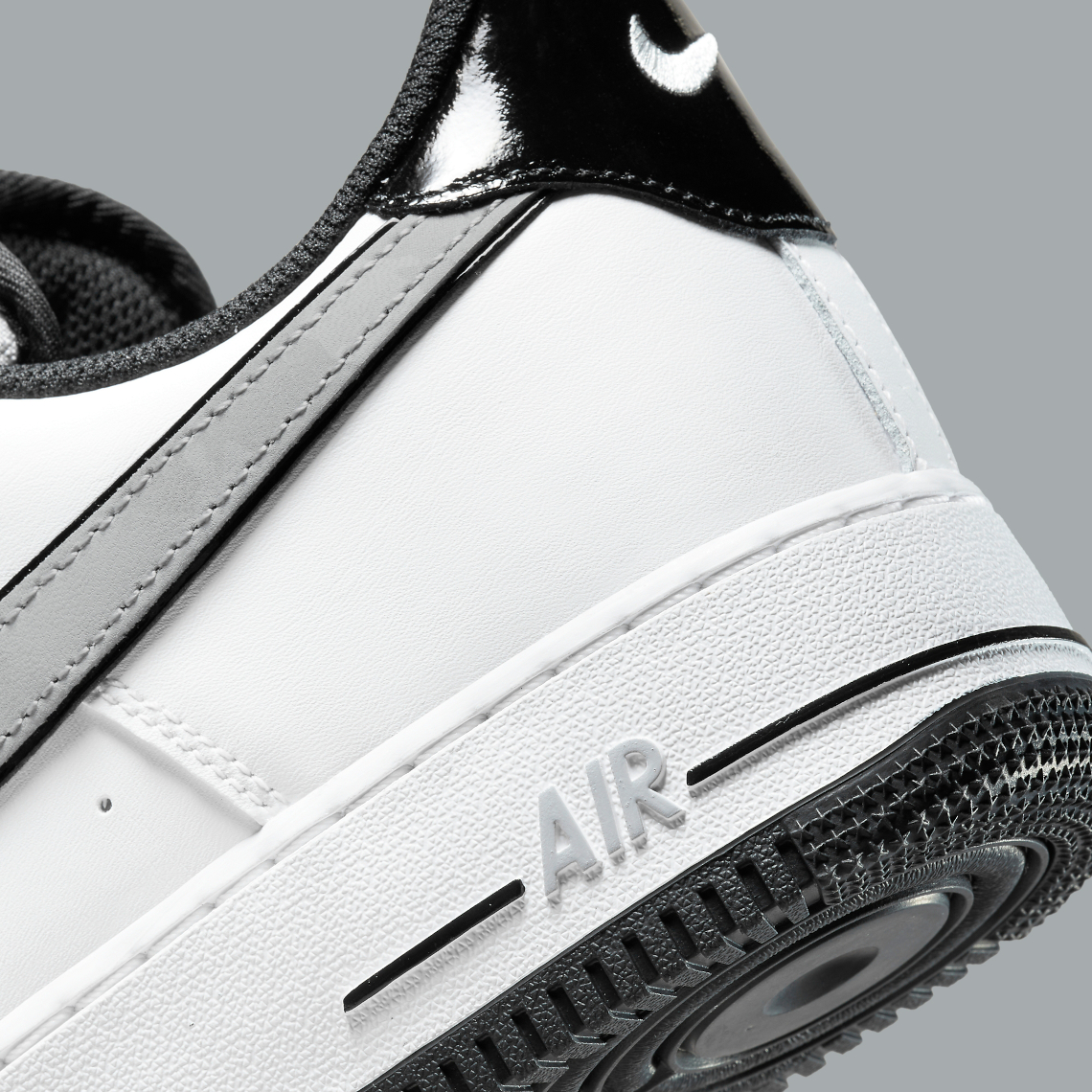 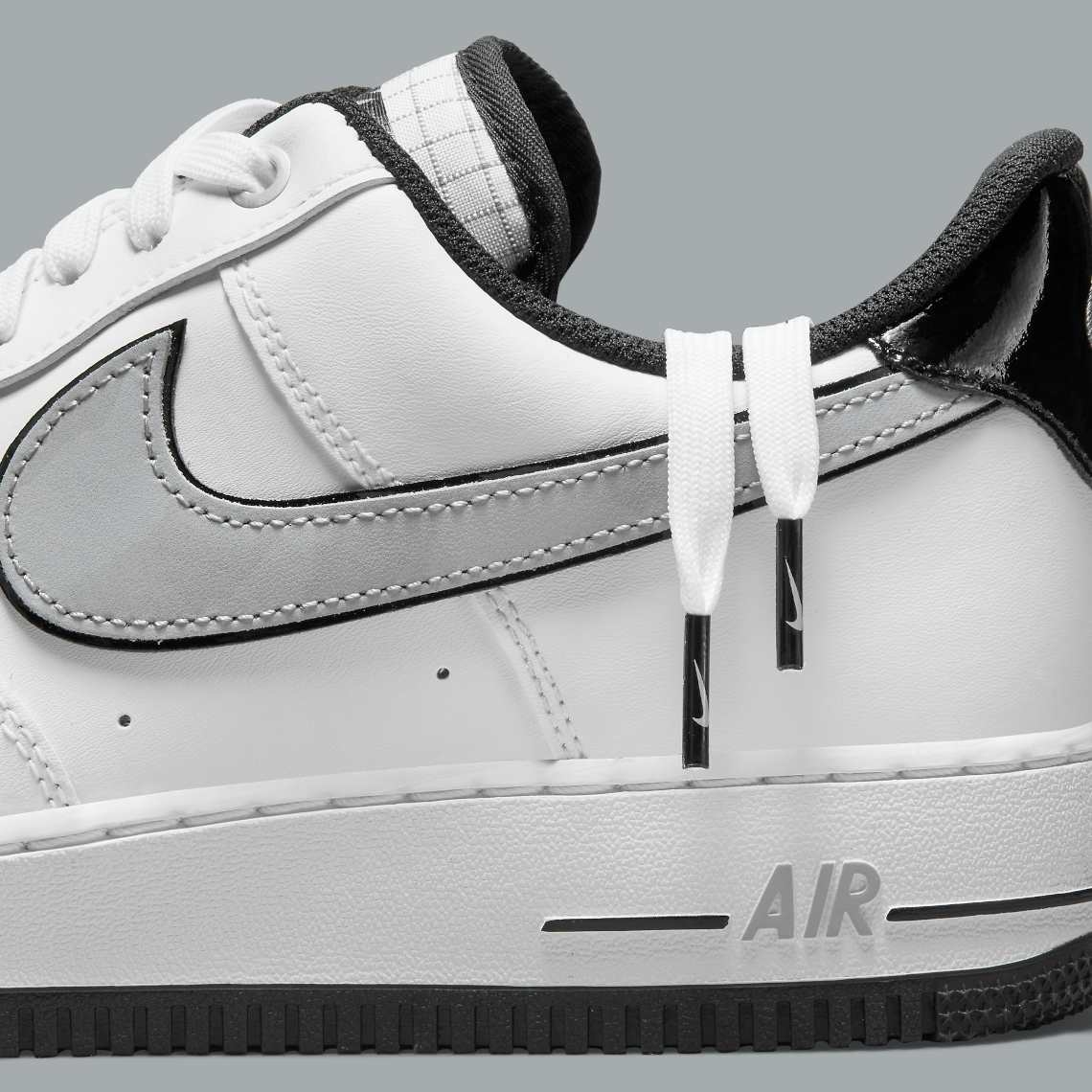