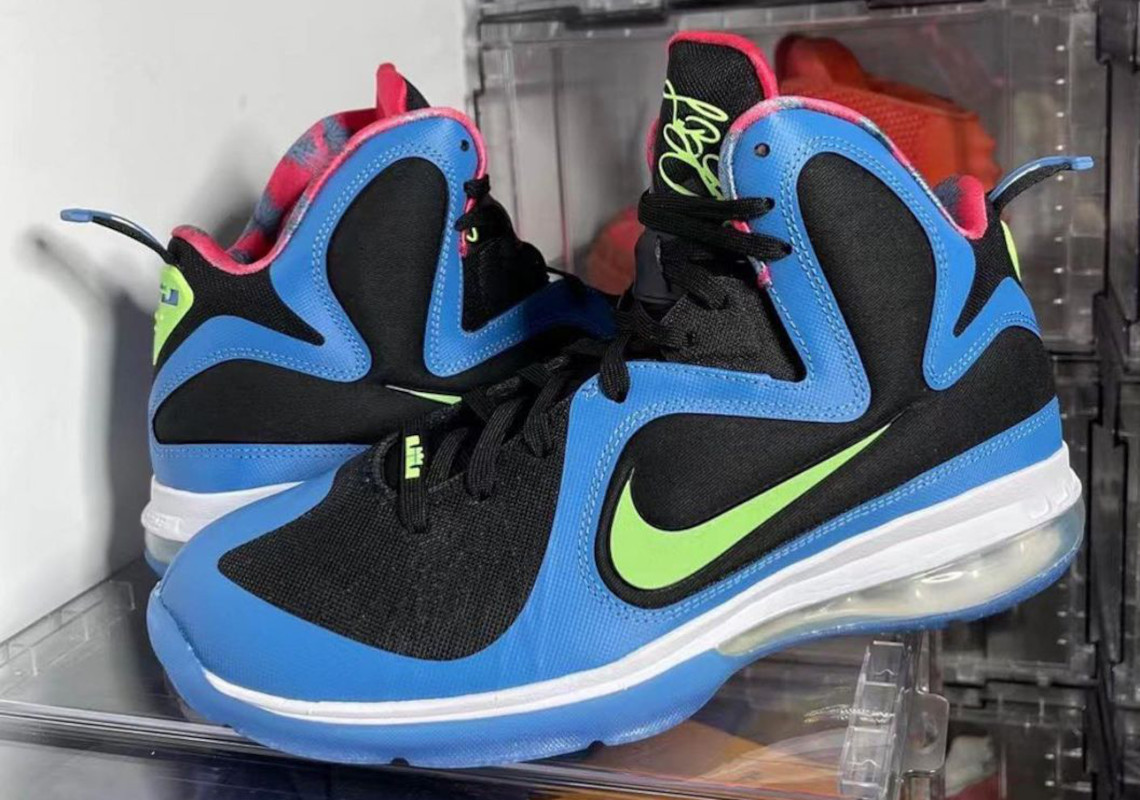 As his age becomes a more common topic of discussion among sports pundits, LeBron James is taking a stroll down memory lane with his signature sneaker line. Most recently, the Nike LeBron 9 surfaced via unofficial images that all-but-confirm a retro run has been planned for the silhouette before the year ends.

First released in October 2011, the silhouette was a noticeable departure from the two preceding models, which are widely-lauded as “the kid from Akron’s” best. Worn on the pursuit for his first NBA Championship, the Jason Petrie-designed basketball sneaker indulged in an ultra-technical and modern aesthetic fitting of James’ footing in a “new gear.” Hyperfuse paneling and a FlyWire supporting system took over the LeBron 9, which also appeared in two other builds throughout its lifespan. There hasn’t been word about iconic colorways the likes of the “Big Bang,” “Canon” and “China” retroing, but that’s sure to change as autumn inches closer. What’s certain, however, is that the current Los Angeles Laker has already retroed half of the Nike LeBron series, suggesting his days in the NBA are numbered.

Enjoy an early-look at one of the LeBron 9 styles set to release before 2021 ends ahead, and anticipate Nike.com launch details in the coming months.

Outside of the performance-basketball space, NIKE, Inc. has recently prepped a handful of new Air Jordan 1 Low colorways. 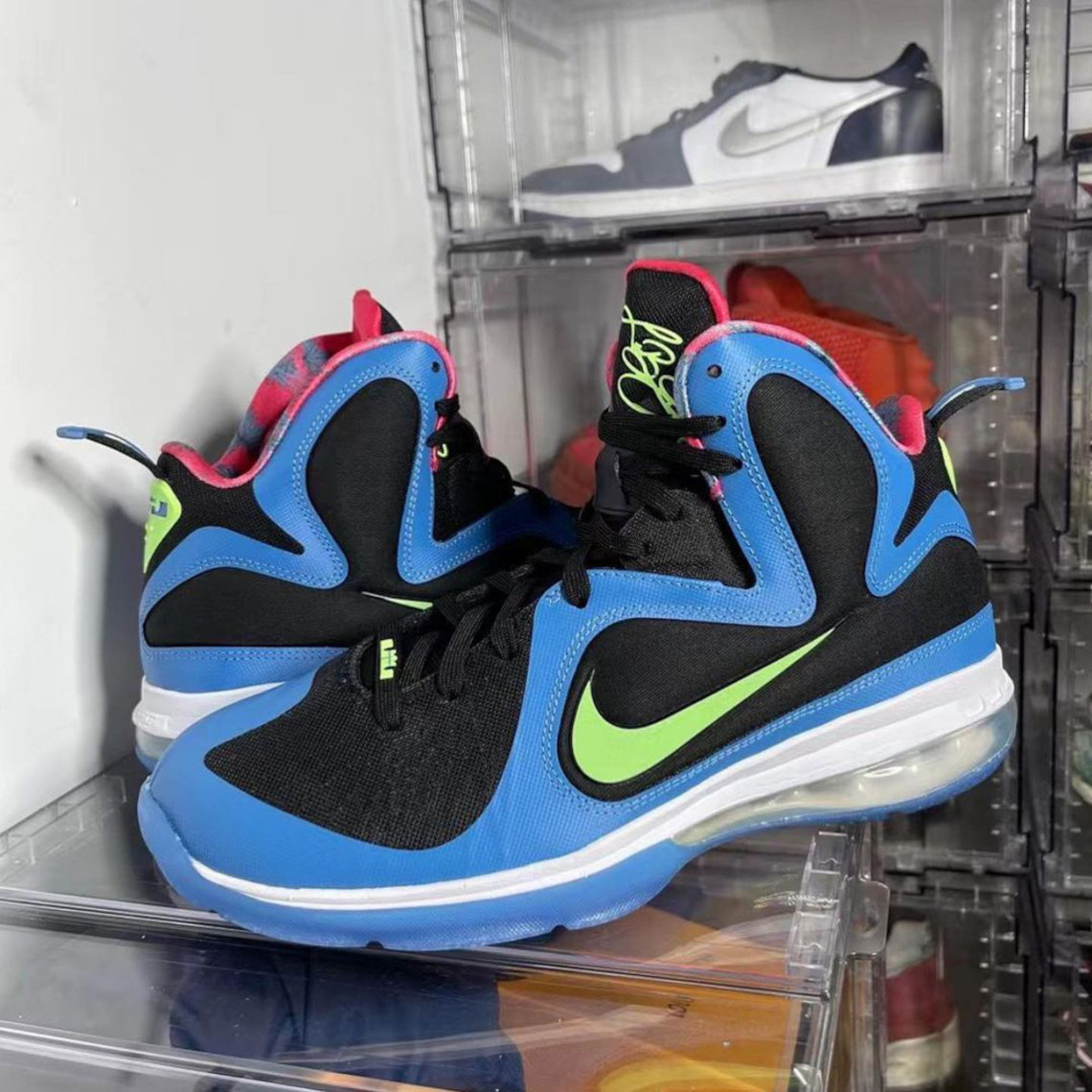 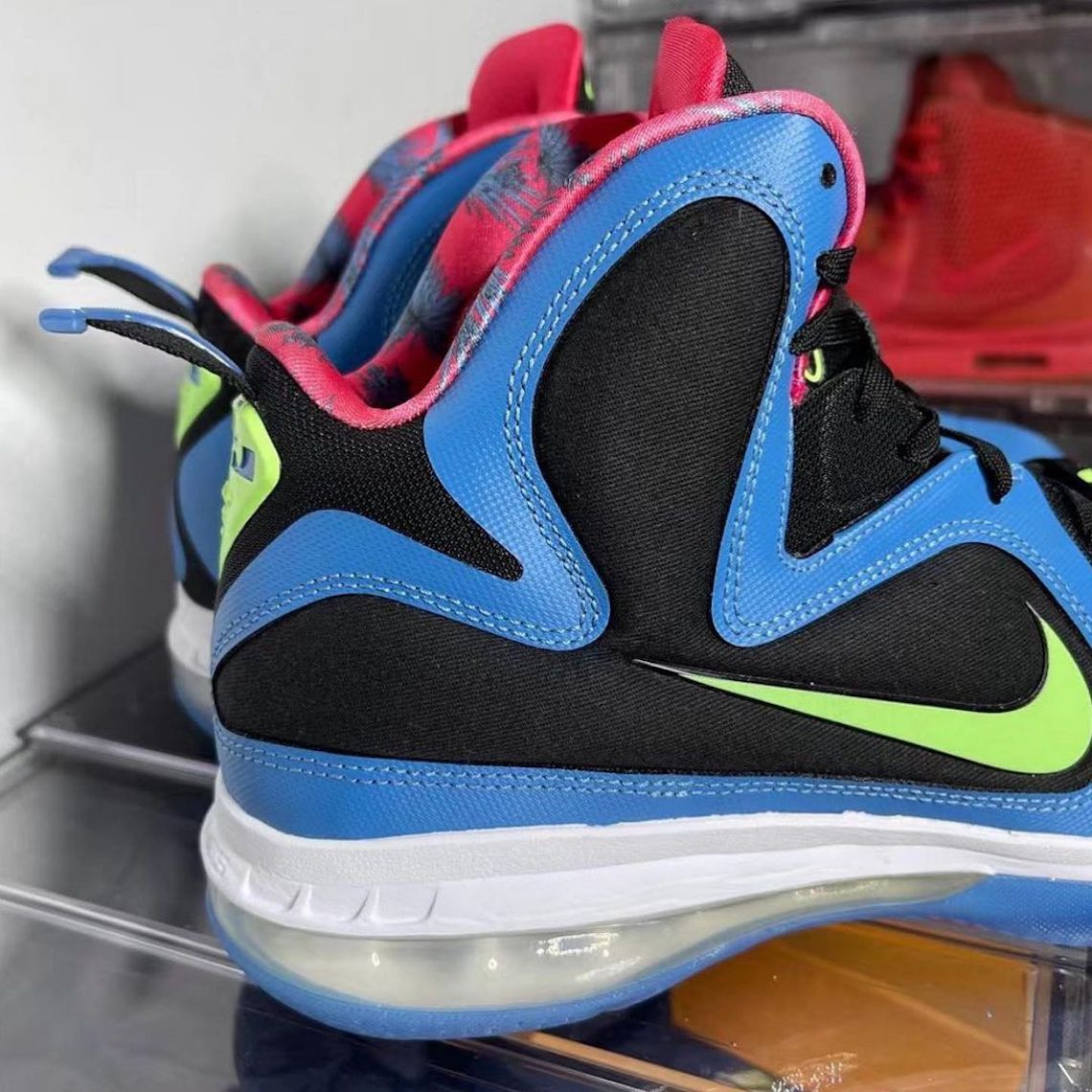 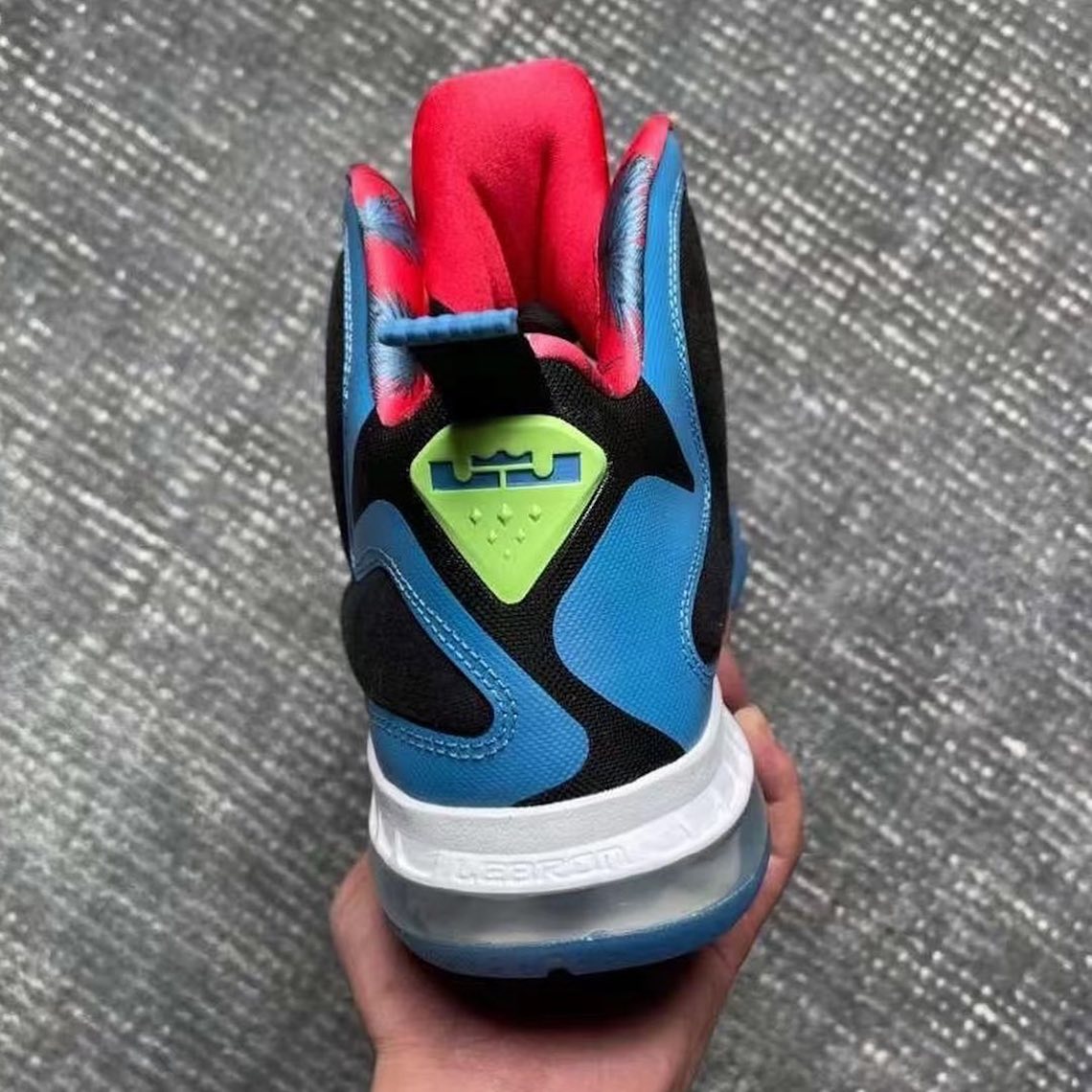 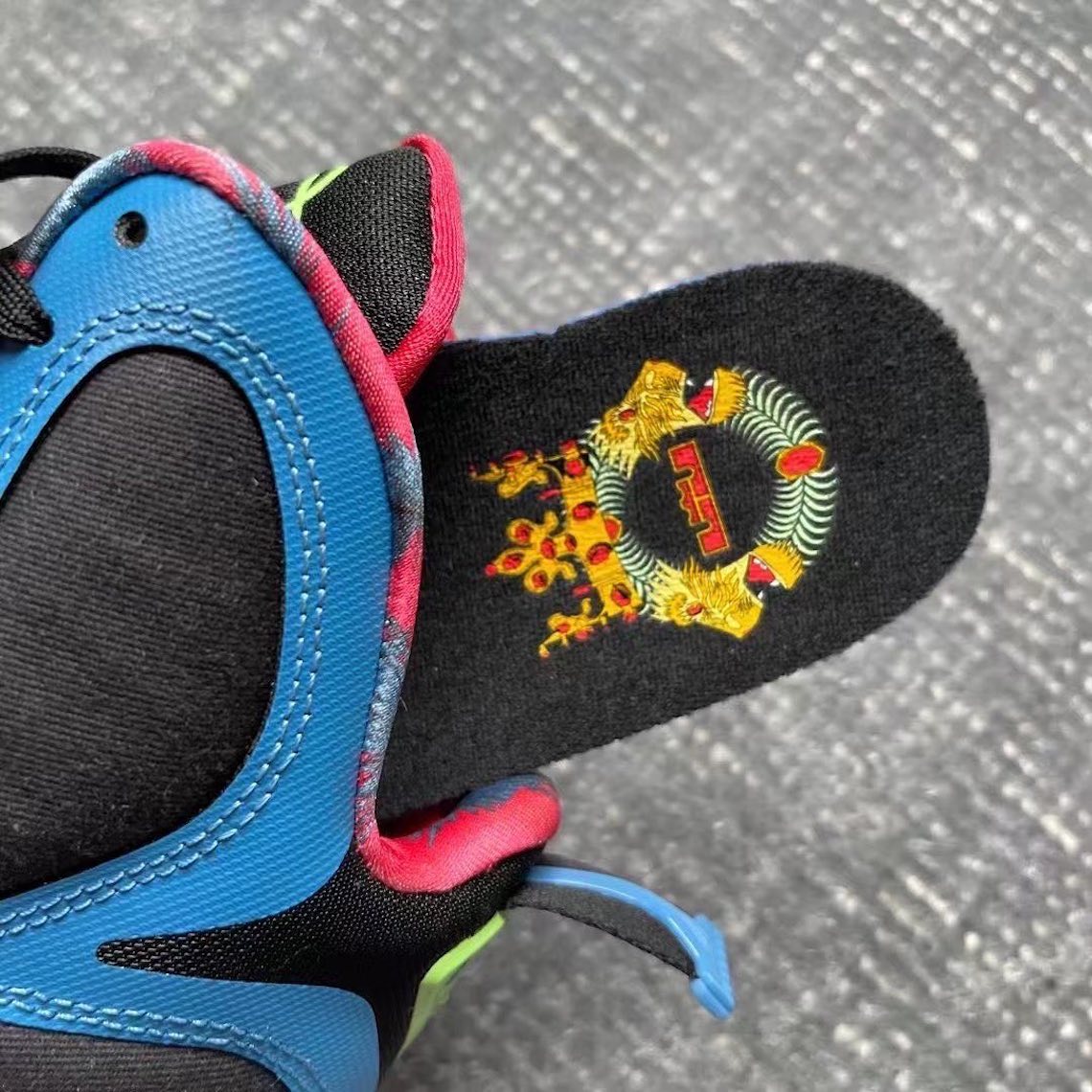