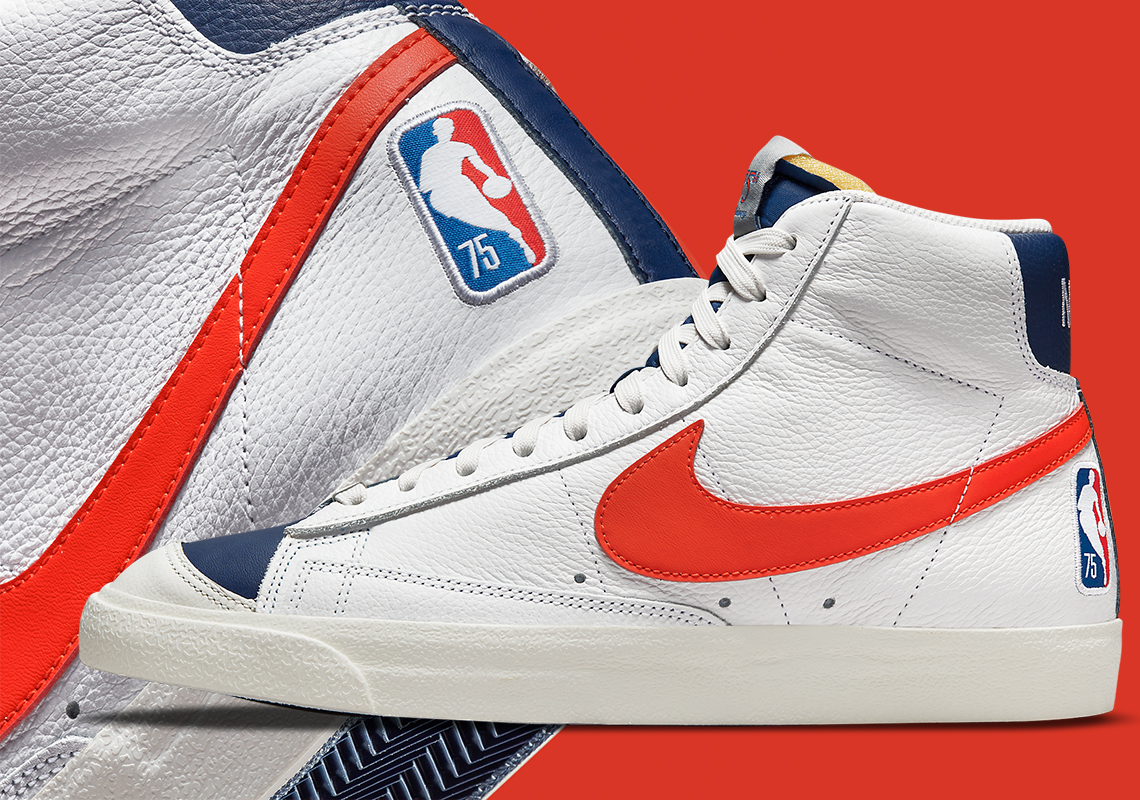 With the NBA nearing its 75th year, Nike is itching to release their many commemorative offerings. And among the numerous Dunk Lows and Air Force 1s is an equally colorful set of Blazer Mid ’77s, this pair a direct homage to the New York Knicks.

In honor of the team, the silhouette suits up in signature Knicks colors. At the lateral, white leathers set a neutral first impression that slowly becomes more interesting upon seeing the bright orange Swoosh. This is, then, taken up a notch on the side opposite as the warm tone spreads itself all throughout, better complementing the navy tongue and the matching medial eyestay.

In other news, the Nike Air Force 1 Lakers was officially unveiled. 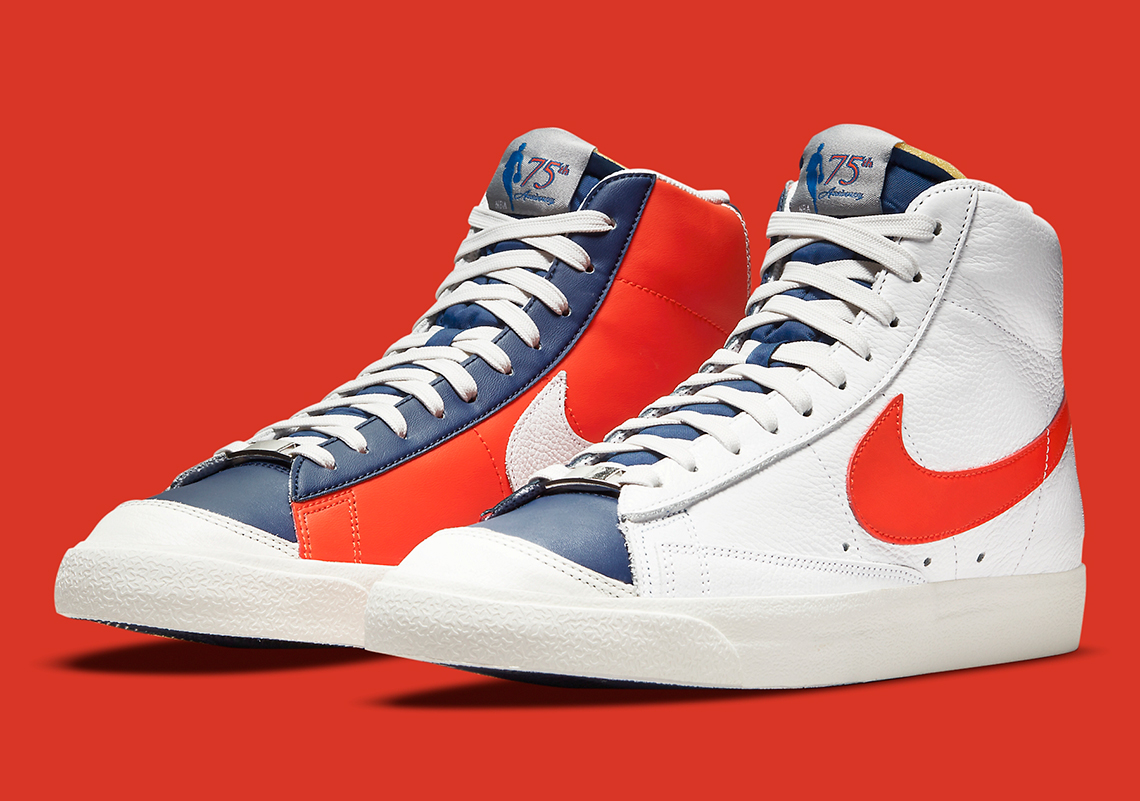 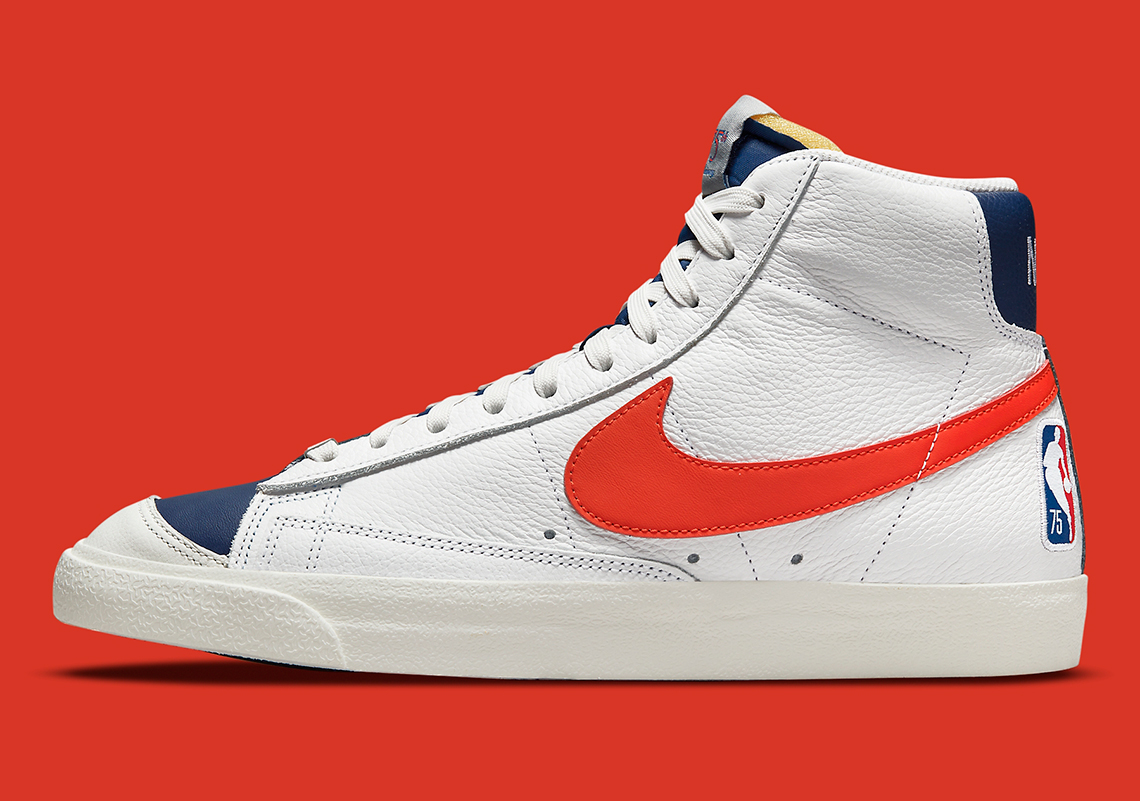 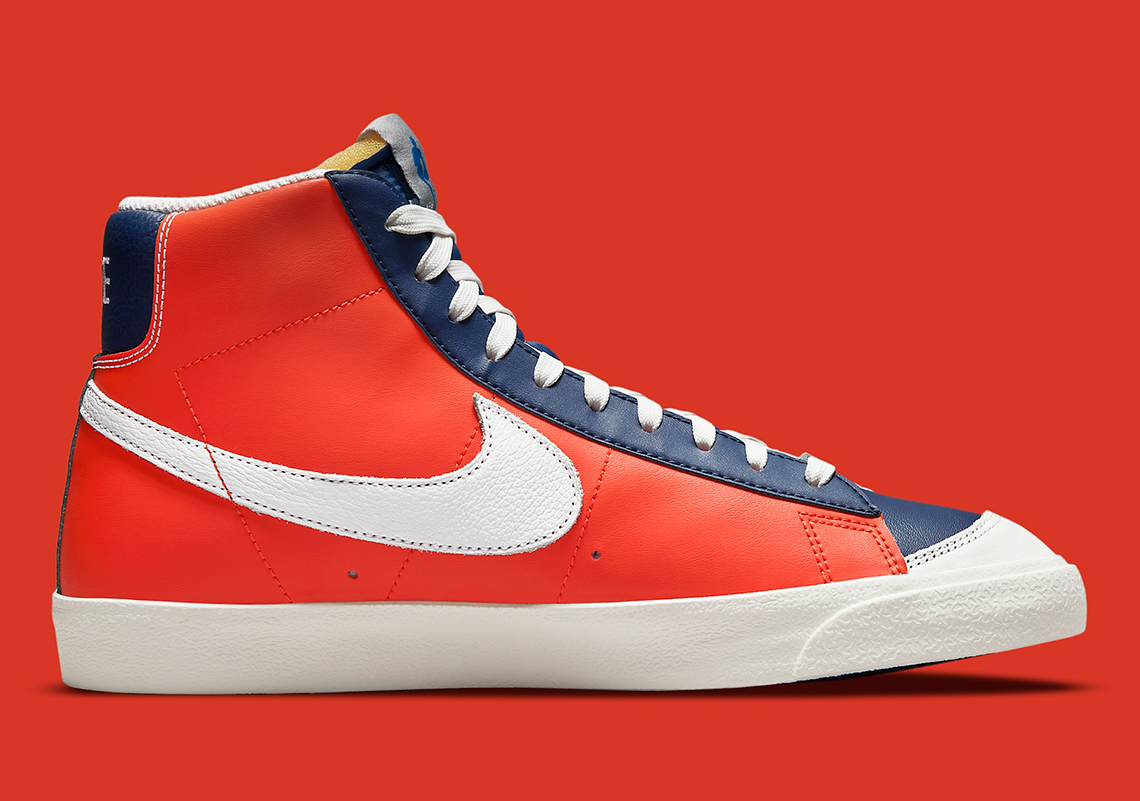 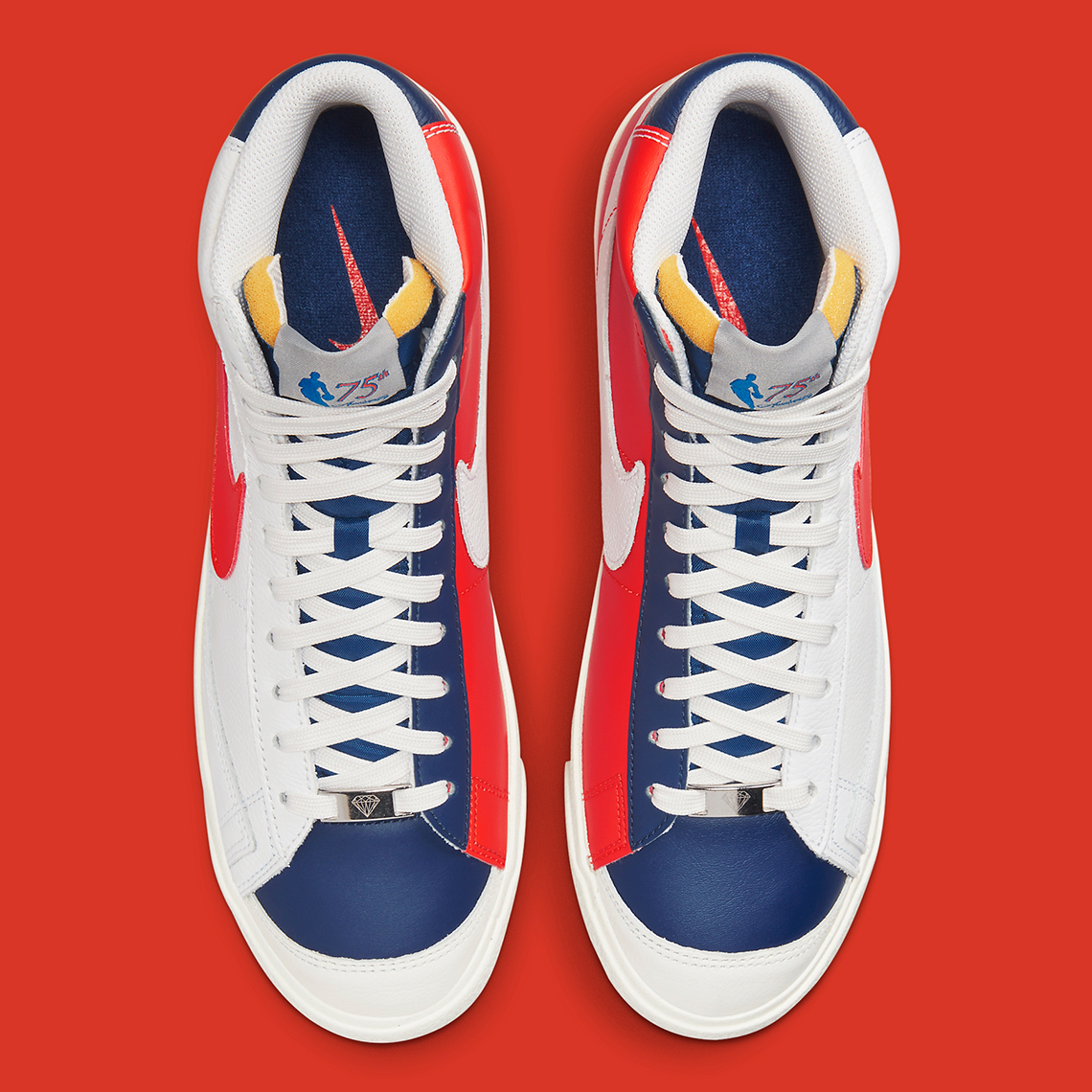 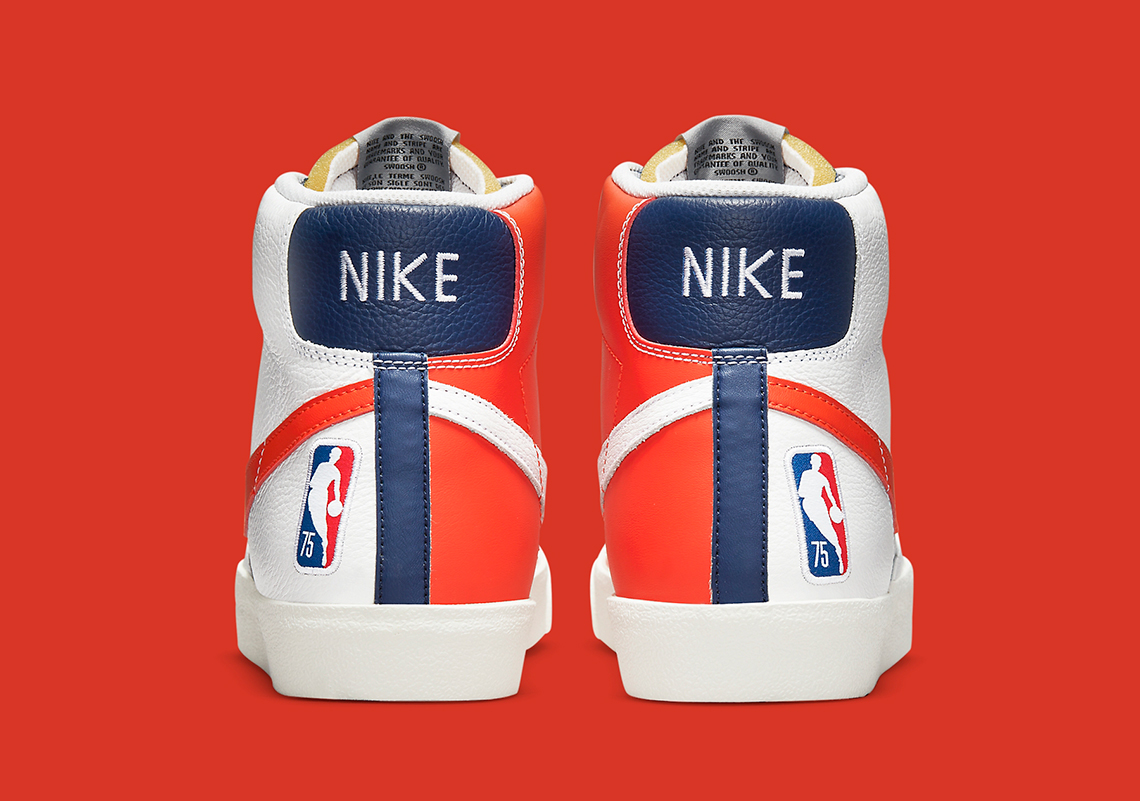 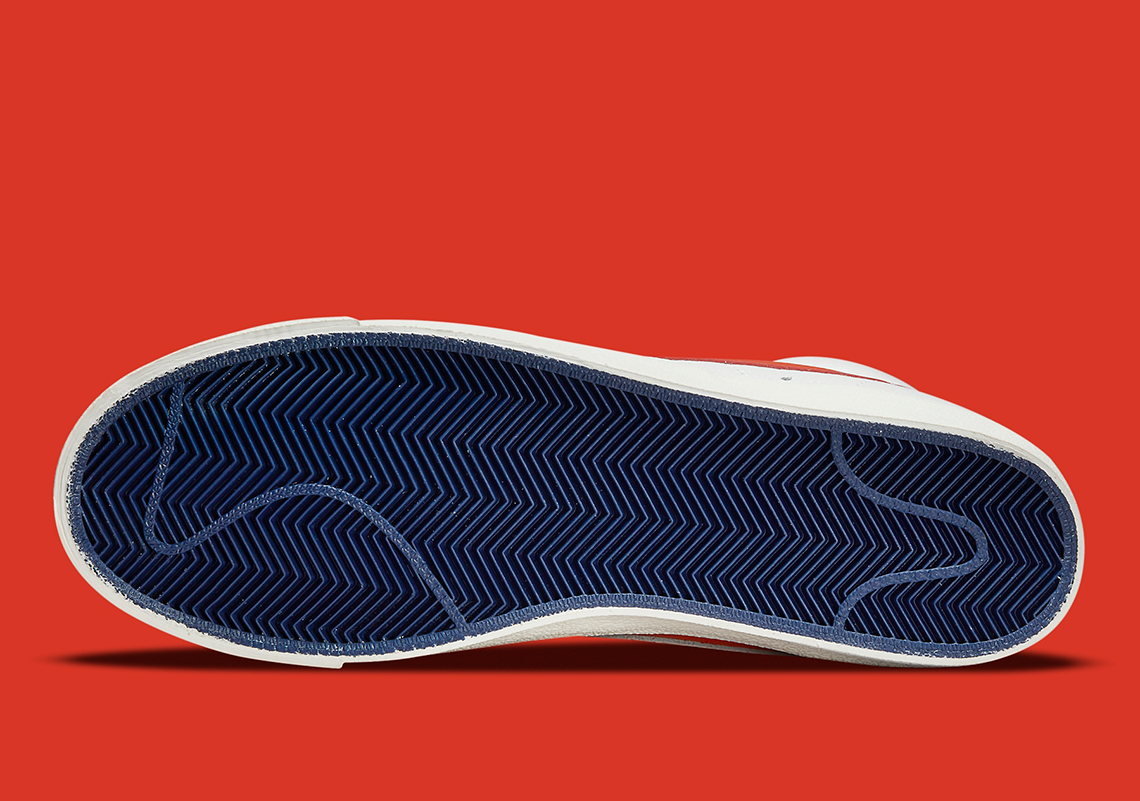 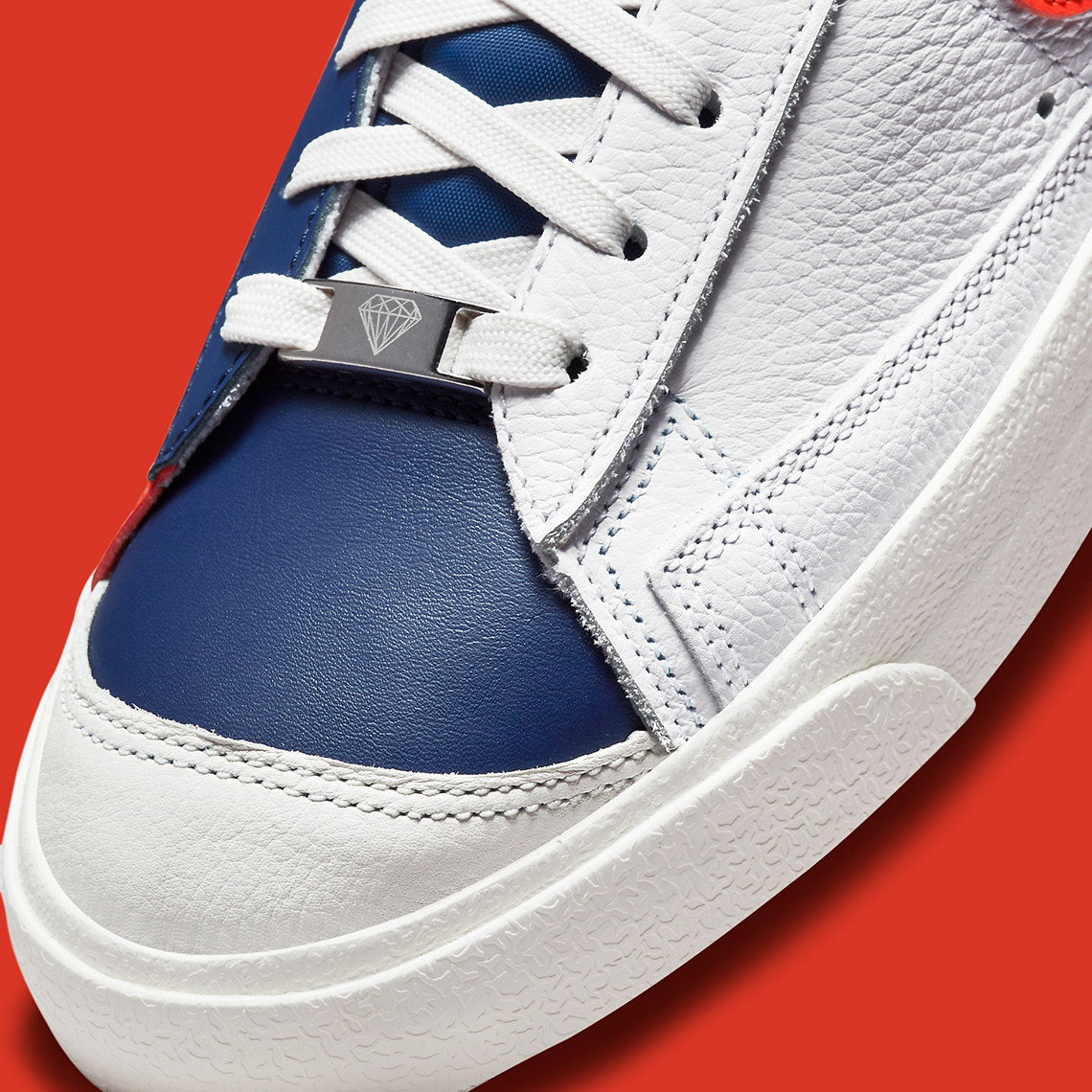 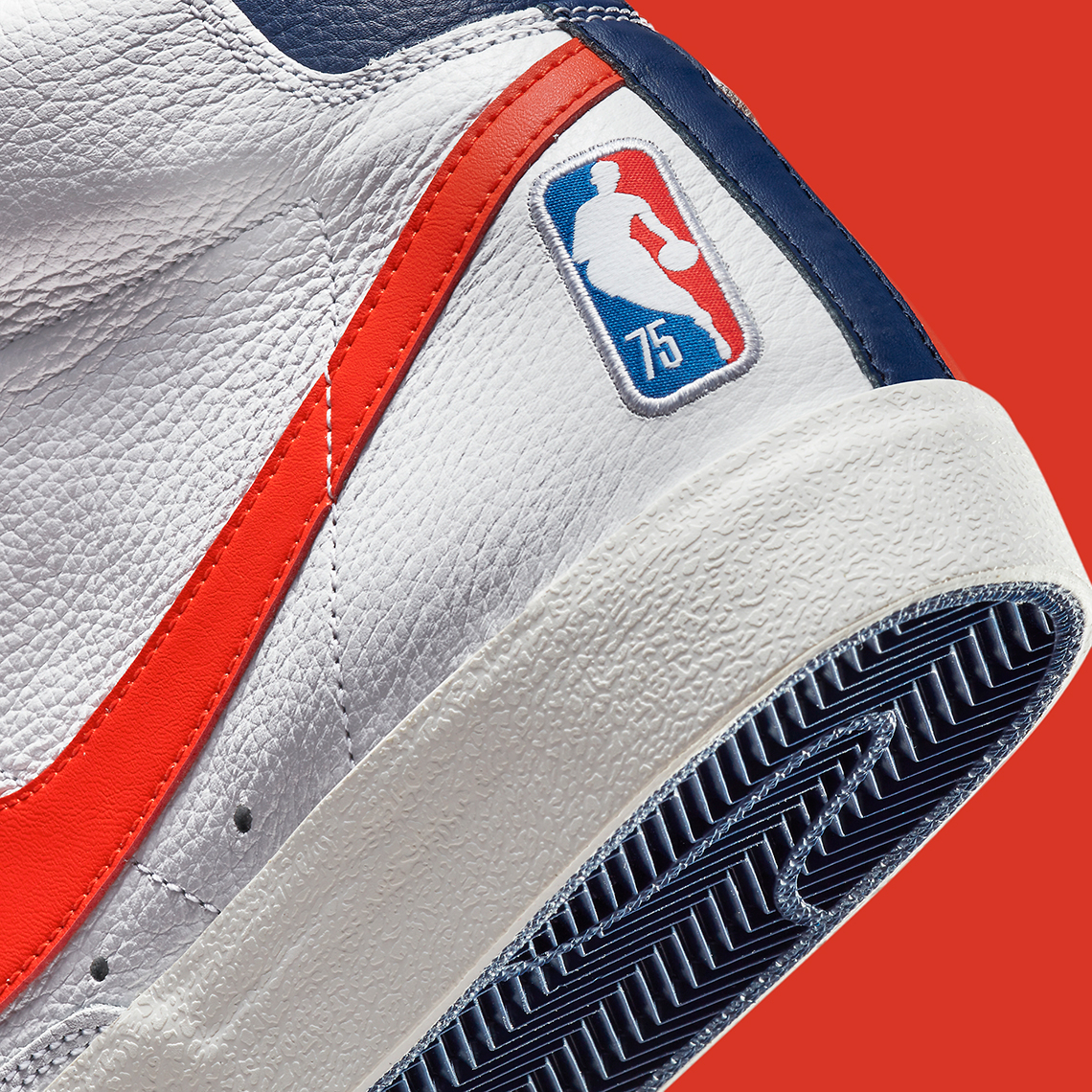