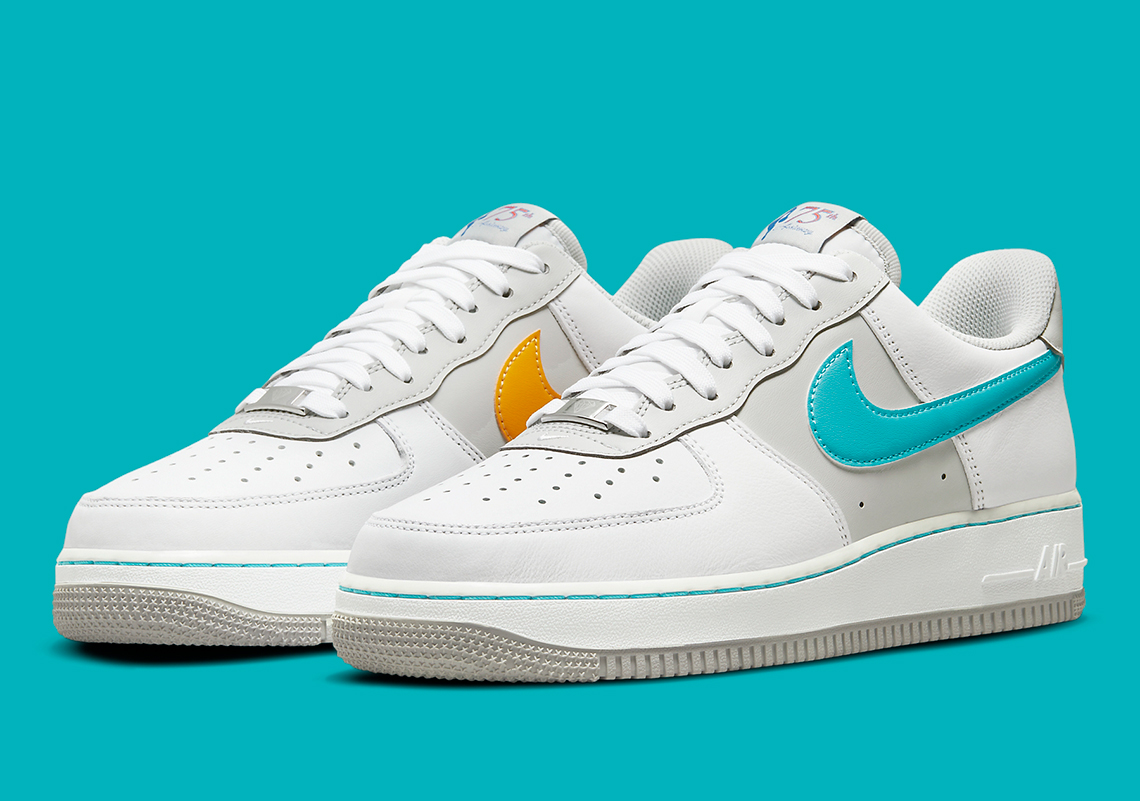 Nike has put quite a bit of energy behind their upcoming NBA collaboration — fittingly so as the association approaches its momentous “Diamond Anniversary.” And following official reveals of past leaks is one brand new Air Force 1: the “Fiesta.”

Unlike the options previous, the “Fiesta” forgoes paying homage to a team directly. Rather, the colorway opts to instill a larger sense of nostalgia, reminding long-time fans of the 1996 All-Star game. Specifically, it draws inspiration from the same-named uniforms worn in San Antonio, referencing the jersey’s bright aesthetic with much subtler pops of blue and orange. But elsewhere, these are largely drowned out by an arrangement of white and grey leathers.

In other news, have you seen the Waffle One Toasty? 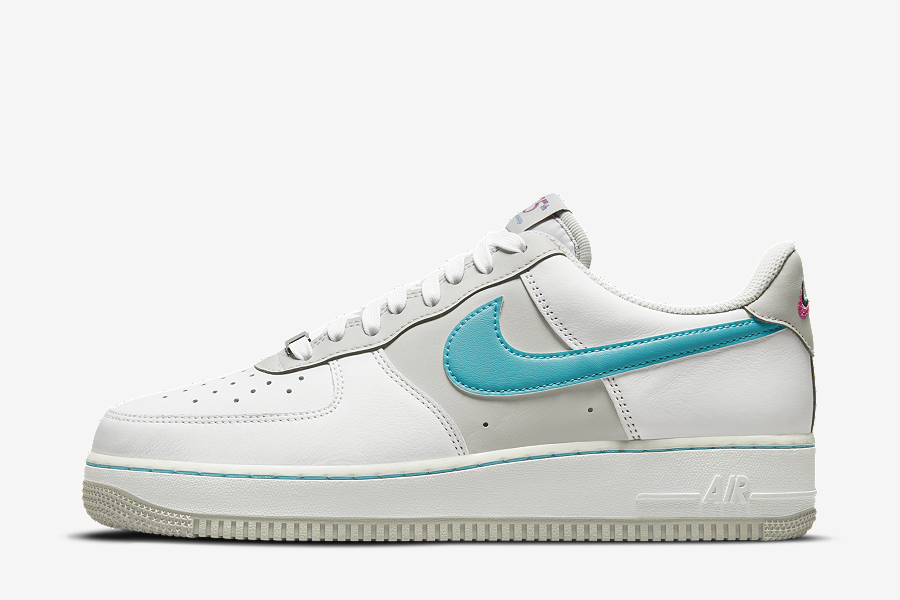 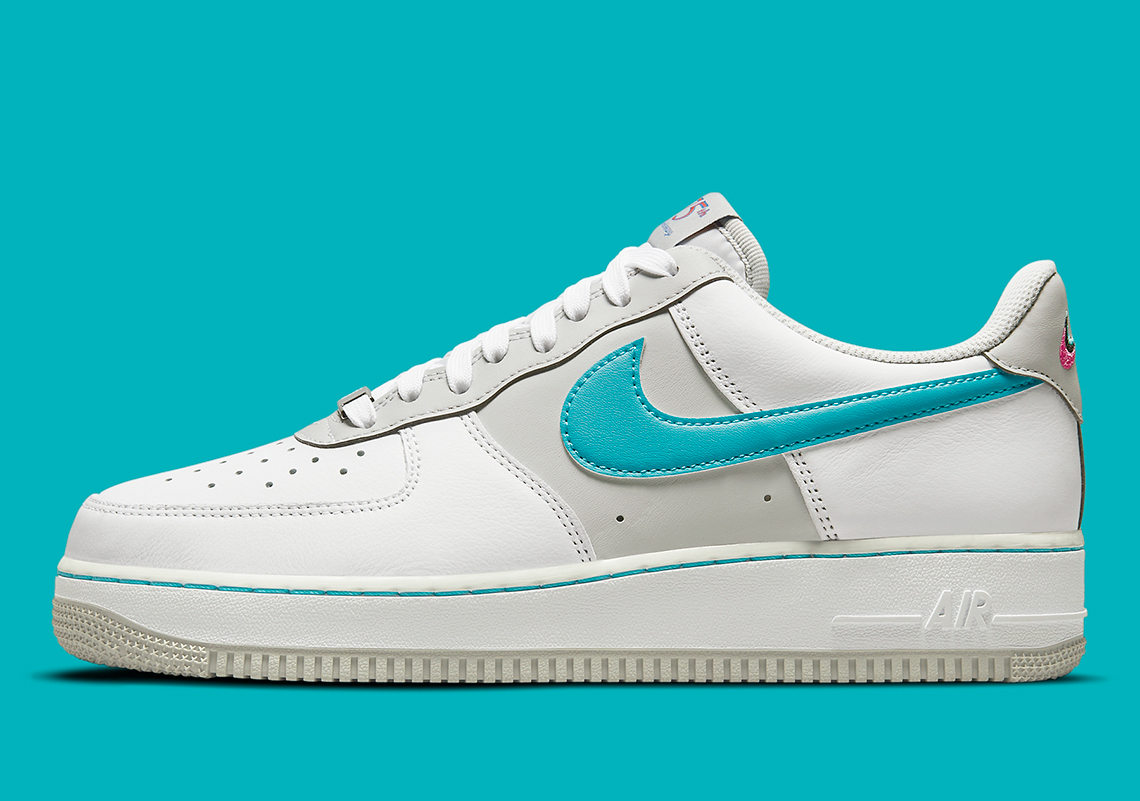 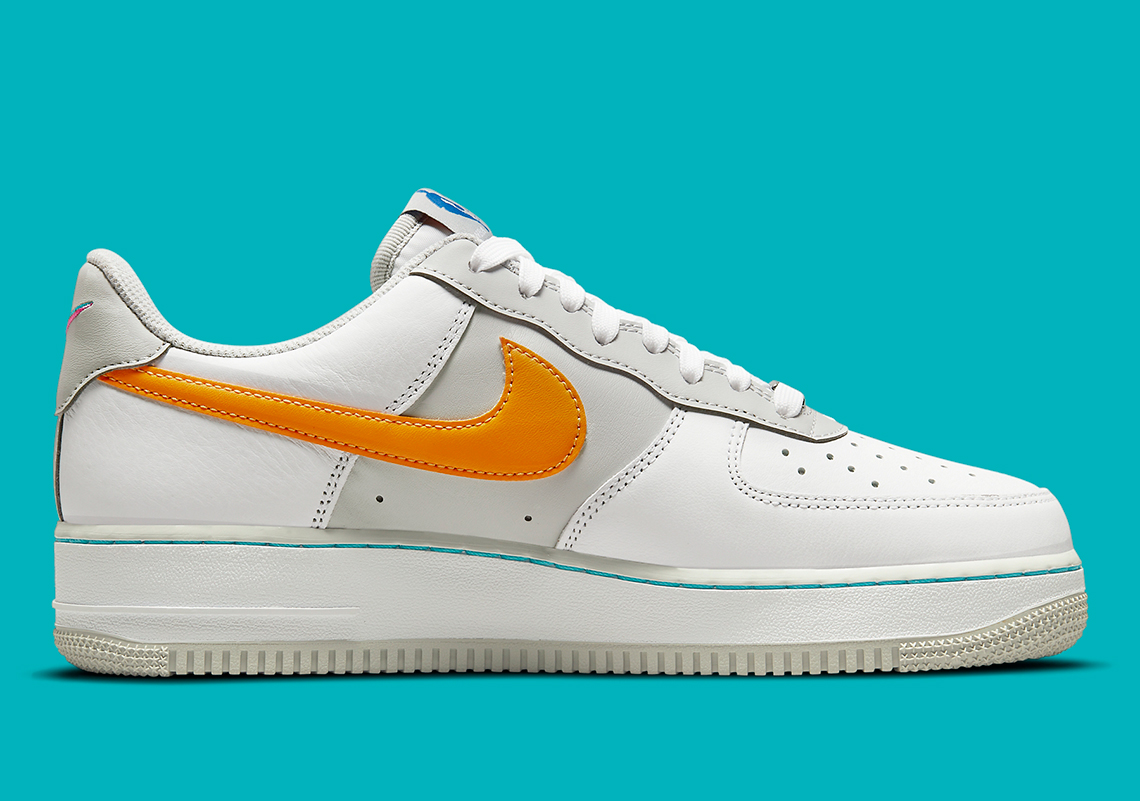 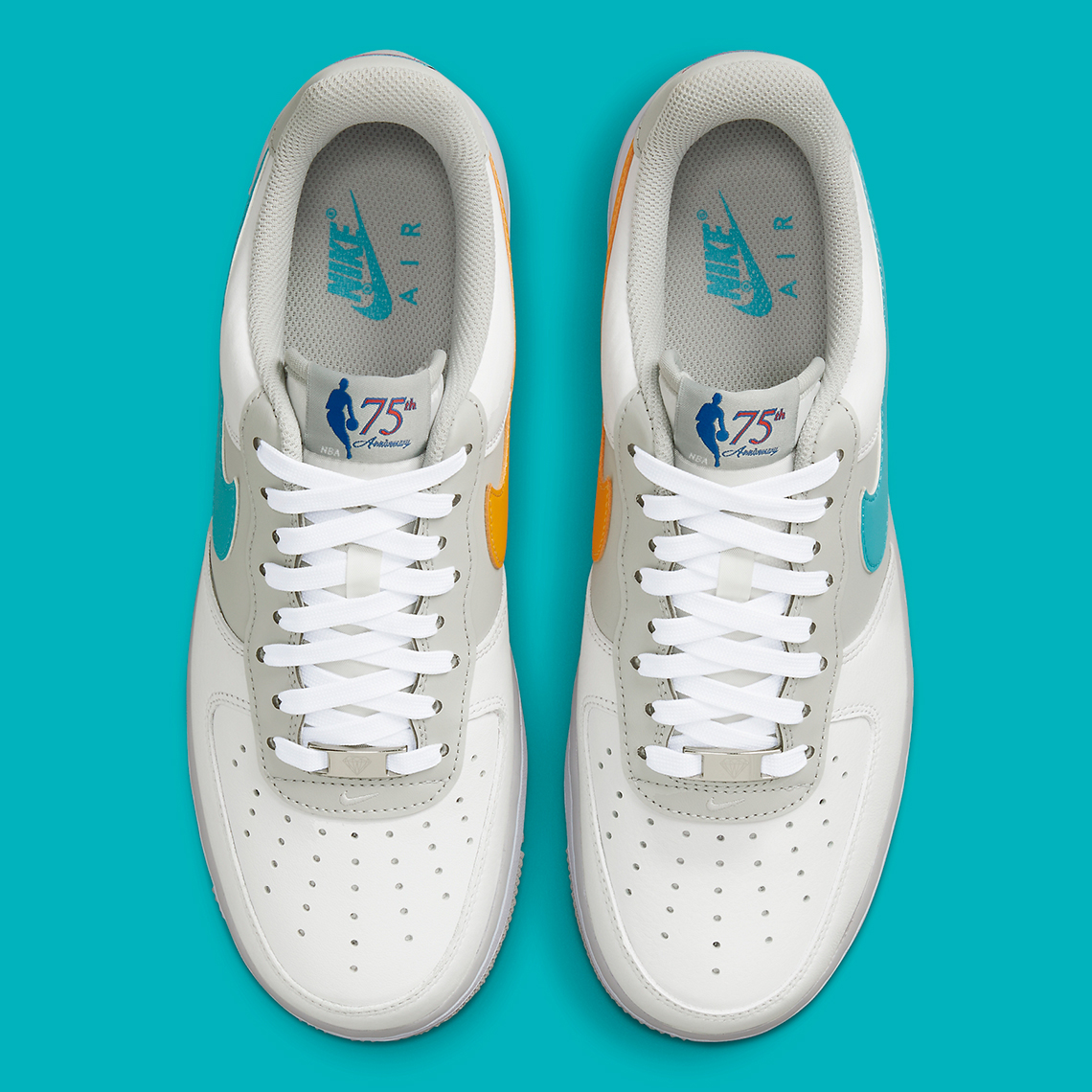 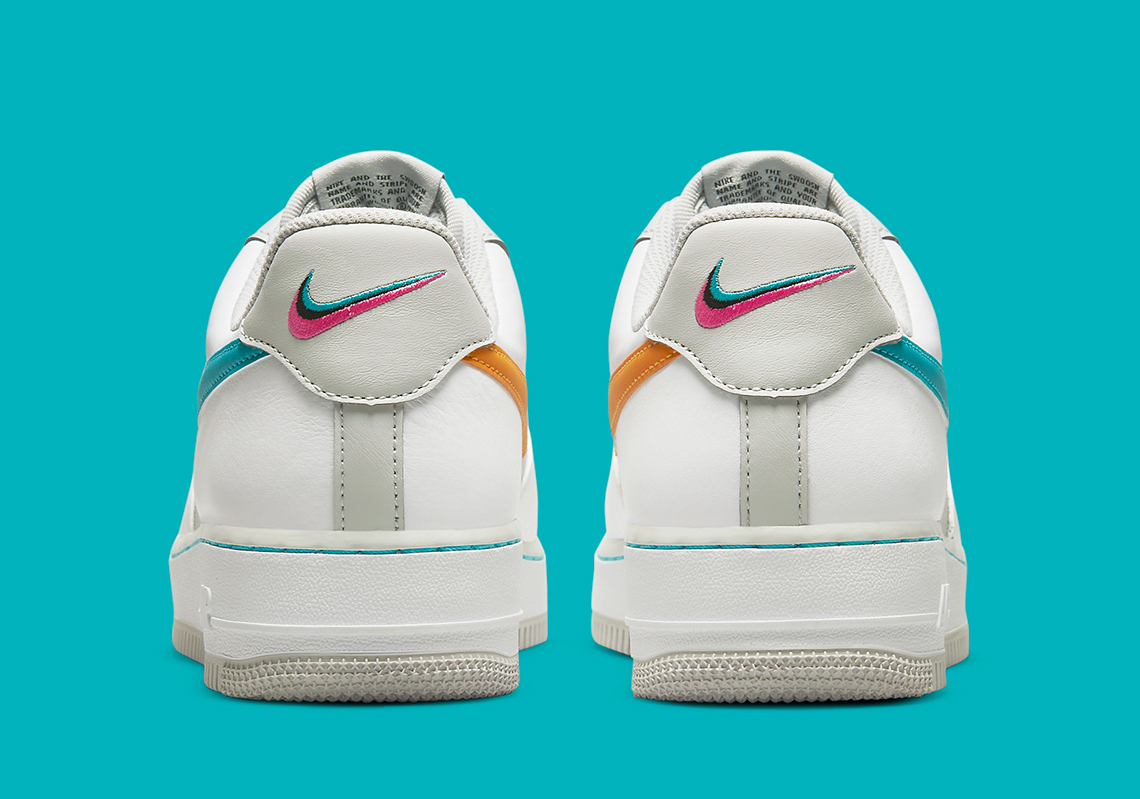 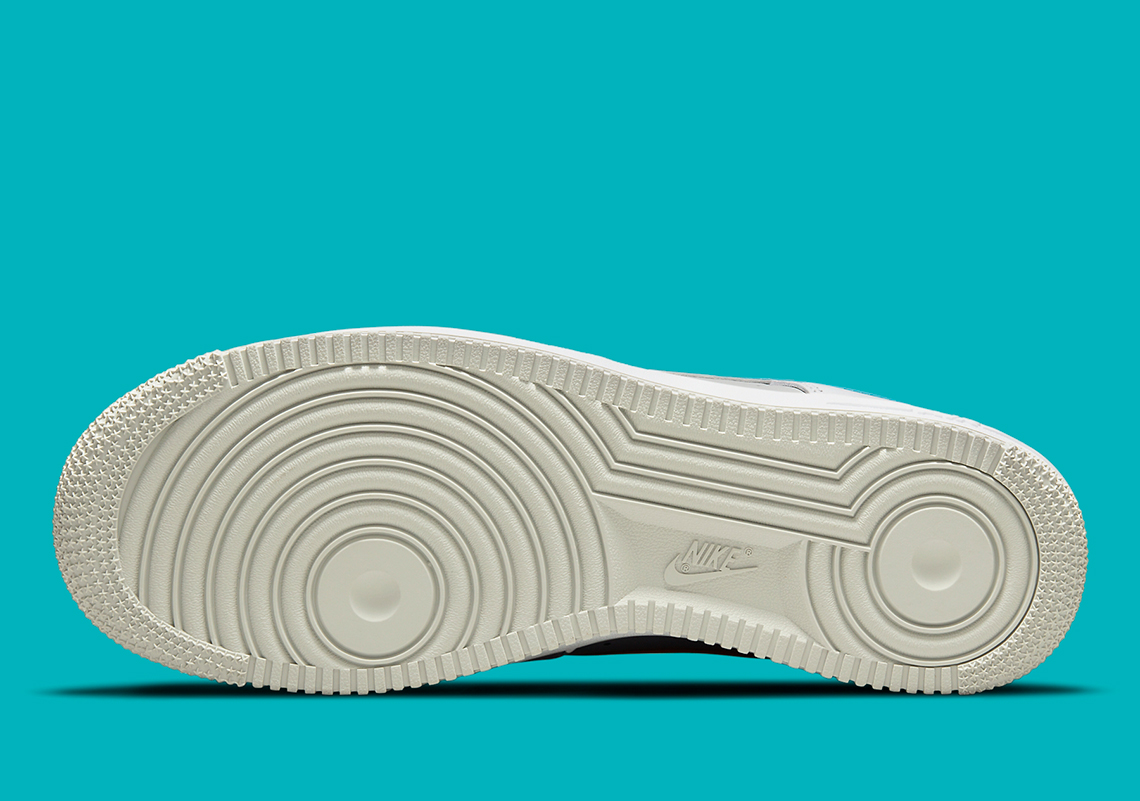 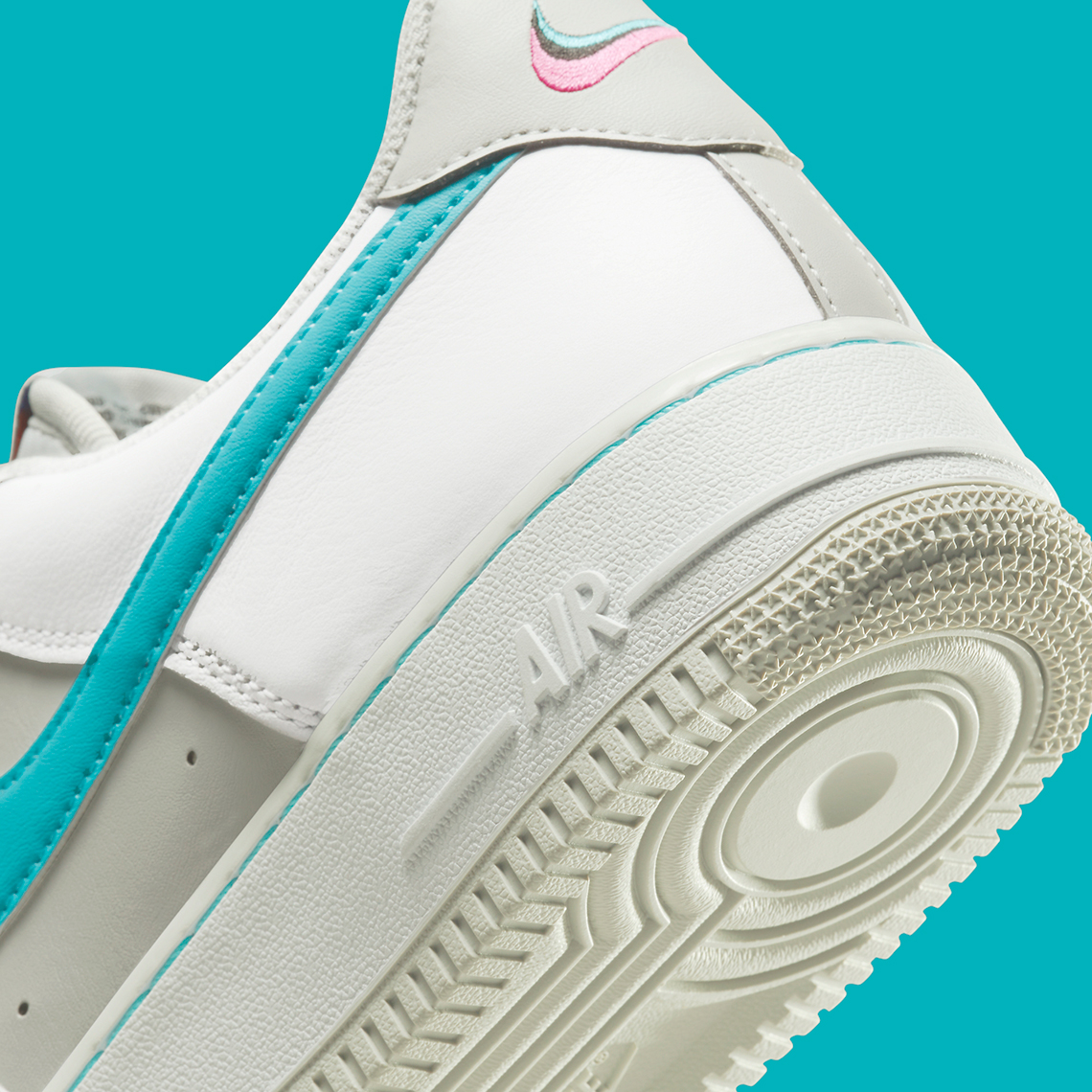 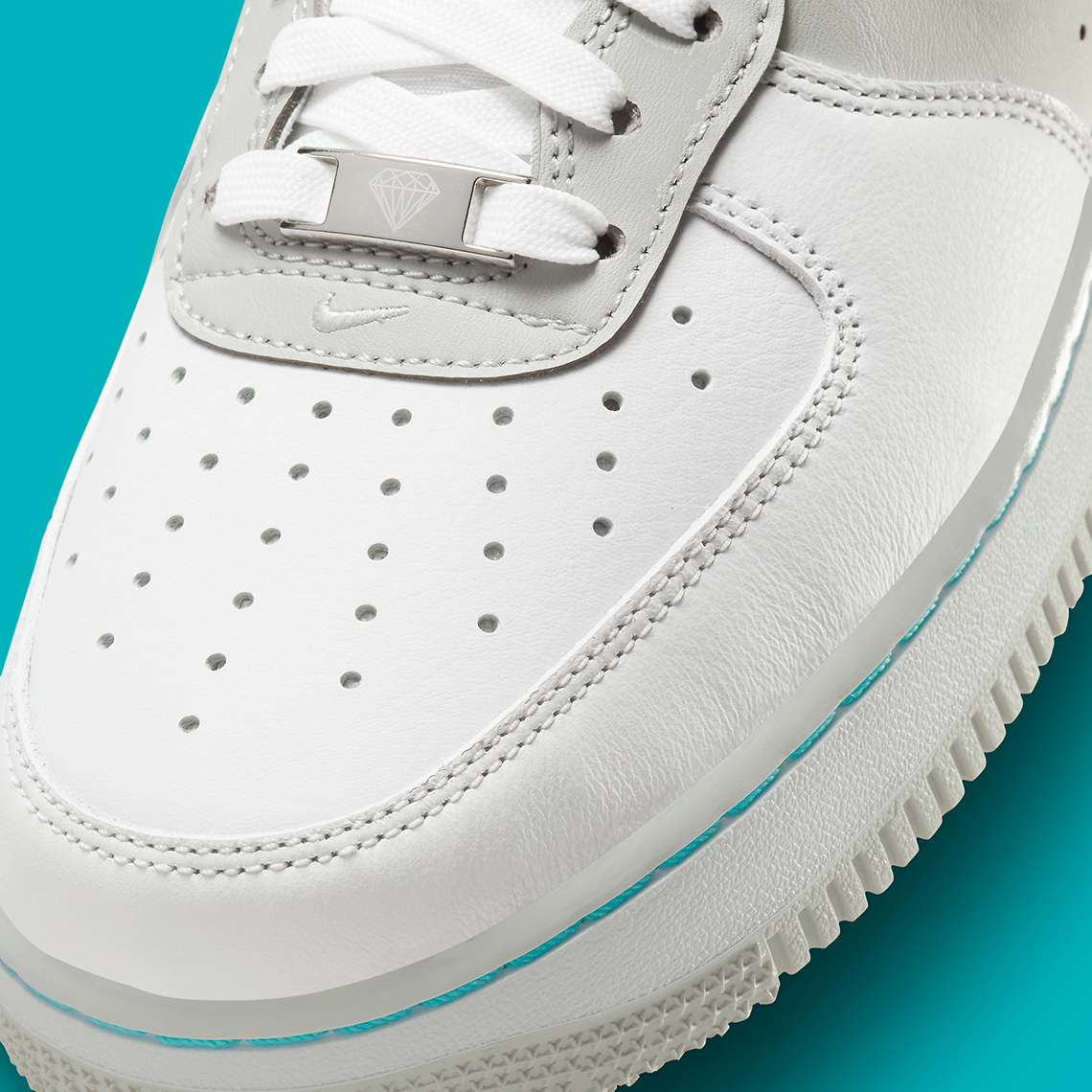