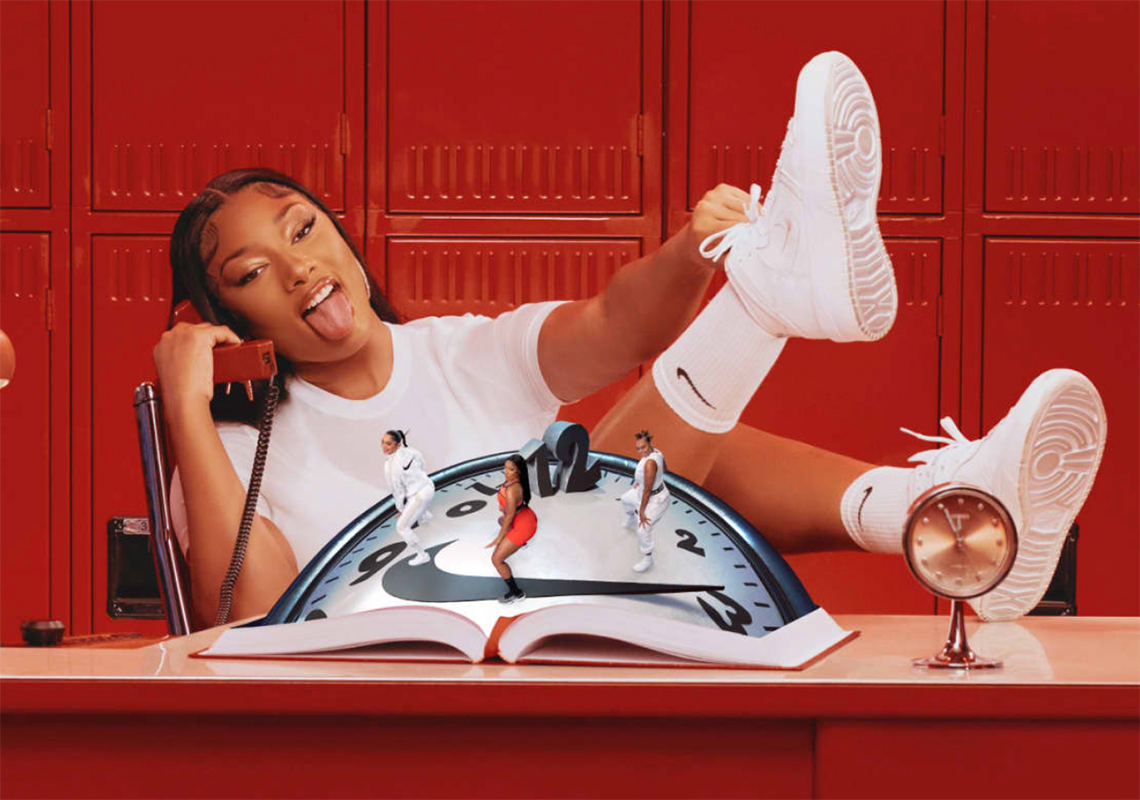 Throughout its digital series, “Athletes,” NIKE, Inc. has highlighted the incredible achievements of figures the likes of Eliud Kipchoge, Bebe Via and Dylan Alcott. For its latest feature, the North American brand has expanded its purview beyond traditional sports to shine the spotlight on Megan Thee Stallion.

With more than 1 billion streams and almost 37 million monthly listeners on Spotify, the Houston-native (birth name Megan Jovon Ruth Pete) has become a force both in the music and pop culture spaces. Over the last three years, the 26-year-old has become the ambassador for the “Hot Girl” movement, which has encouraged women all over the globe to be unapologetically themselves. The “WAP”-co-star has championed women empowerment through her music, but also her personal story. Part of that “rise to fame” includes a pre-Megan Thee Stallion-self running track, playing basketball and testing out volleyball because that’s what others told her she should do, as referenced in Nike’s most recent “Athletes” spot. And while she doesn’t currently participate in organized sport, “thee” self-proclaimed “Hot Girl coach” continues to operate with an impressive level of fitness, agility and strength.

As the Texas-born artist states in her “Athletes” piece, she trains five days a week, has 12-hour dance rehearsals and performs in front of 50,000 people rather regularly, squatting about 50% of the time during those shows. So while she may not be in the same conversations as LeBron James or Serena Williams, Megan Thee Stallion deserves credit.

Although her most recent feature is her most prominent project with the Swoosh, the Houston-bred artist previously appeared in campaign imagery for AMBUSH‘s neon green Nike Dunk High collaboration. That in and of itself is a great achievement given how selective Nike has historically been with sharing its platform with individuals. Yet, these recent moves have gotten us at Sneaker News thinking about what a Megan Thee Stallion x Nike project would look like. The BTS-collaborator may need some more time in the mainstream consciousness before she gets her own shoe – especially as a non-athlete – but the partnership might be a great move for the North American brand. Individuals like Travis Scott have demonstrated how lucrative and influential joint-efforts with creatives can be, and as one of the more popular women in music, Megan The Stallion would surely deliver on both fronts. If something does come about this budding relationship, we anticipate a Summer 2022 launch to allow for all Hot Girls – new and old – to get ready.

Check out the Nike spot here below, and read all about the Air Jordan 1 Mid when you’re done. 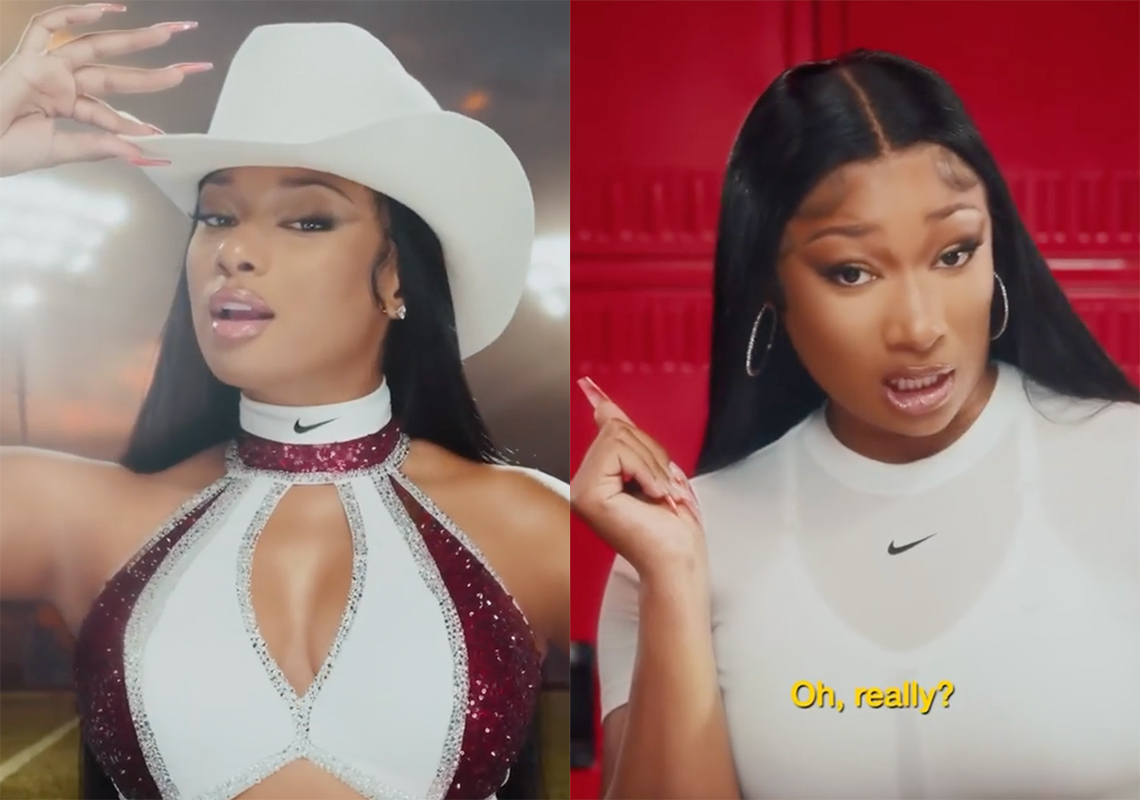