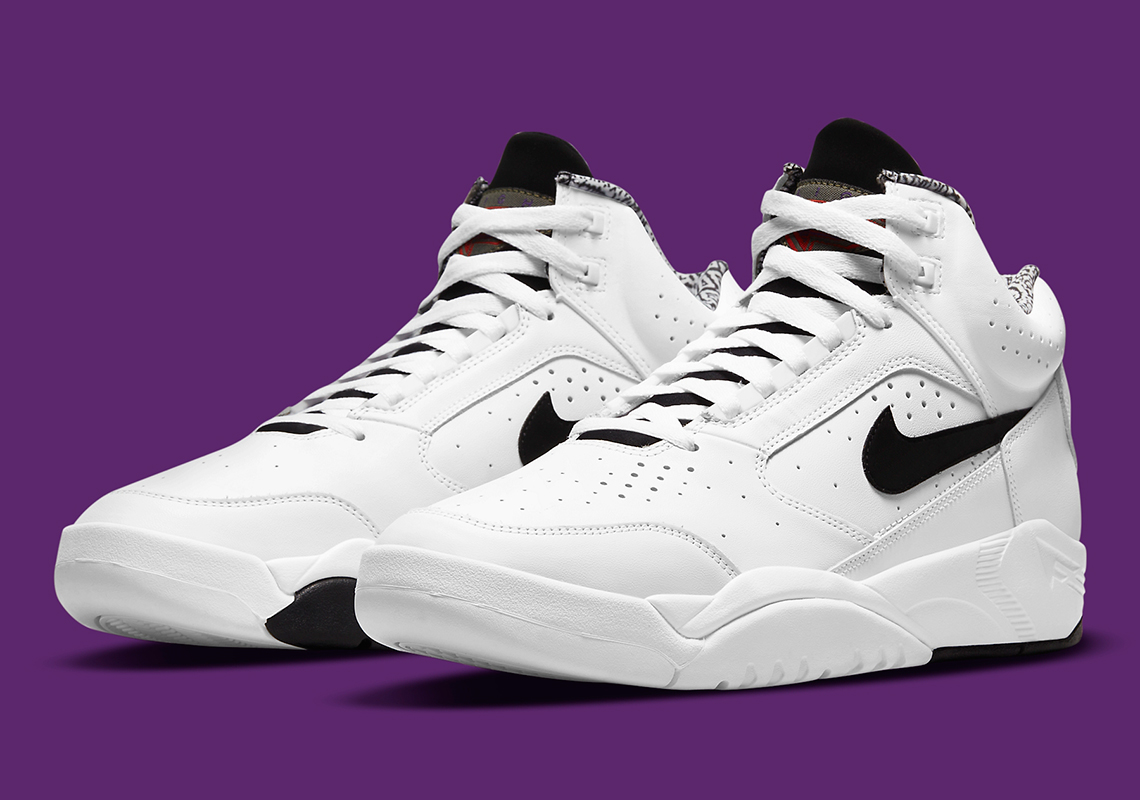 With the formation of the Dream Team for the Barcelona Olympics in 1992, sportswear brands were entrenched in an all-out war in terms of logo visibility on the medal stand and on the court. And with a roster that boasted Jordan, Barkley, Magic, Bird, and other Hall Of Famers, the Dream Team is considered to be the greatest basketball team ever assembled in history and dressing up these walking legends was an absolute must for Nike, Converse, and Reebok.

Sneaker fanatics fondly remember the Summer of ’92 for all the Nike footwear that debuted; this line-up included the Air Jordan VII, Air Force 180, and Air Ballistic Force to name a few. Arguably the most overlooked of that bunch is the Air Flight Lite II worn by Scottie Pippen and Chris Mullin, but it’s getting the attention it deserves as Nike is ready to honor its 30th Anniversary.

These are actually known as the Air Flight Lite as the brand seldom designated years or chapters with its footwear, but modern language designates these the Air Flight Lite II for simplicity sake. This original colorway, which features a white/black exterior and a patterned interior, just popped up on eBay in a variety of sizes with a modern style code, which only suggests that a full-on retro release is in the works. We could potentially see the Black version of this same release, or even the Aqua/Hornets colorway hit stores somewhere down the line. And if Nike is planning some sort of 30th Anniversary of the aforementioned Dream Team, the Olympic version could also act as a centerpiece for a larger Barcelona-based story.

Again, you can cop a pair right now on eBay, and stay tuned as we learn more about Nike’s plans for the Air Flight Lite II. 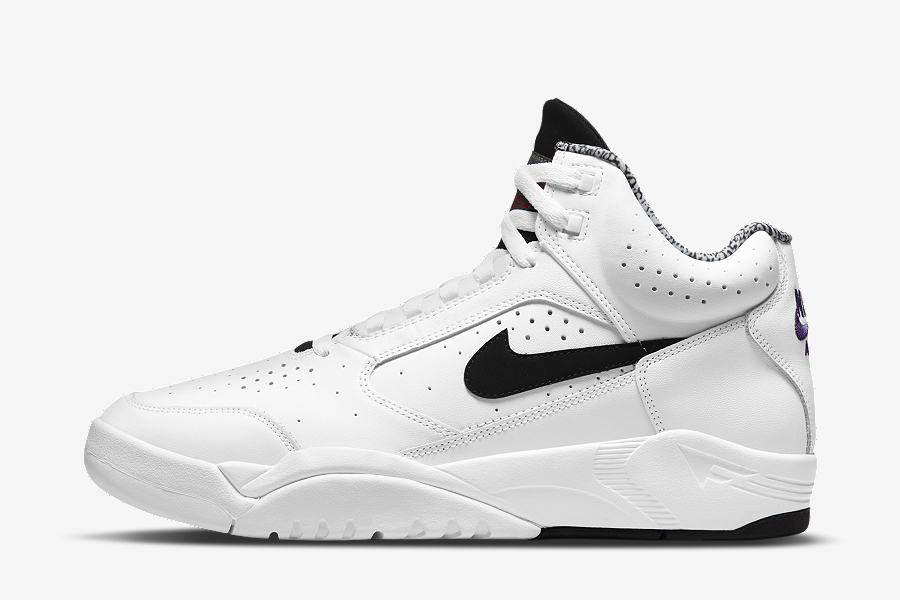 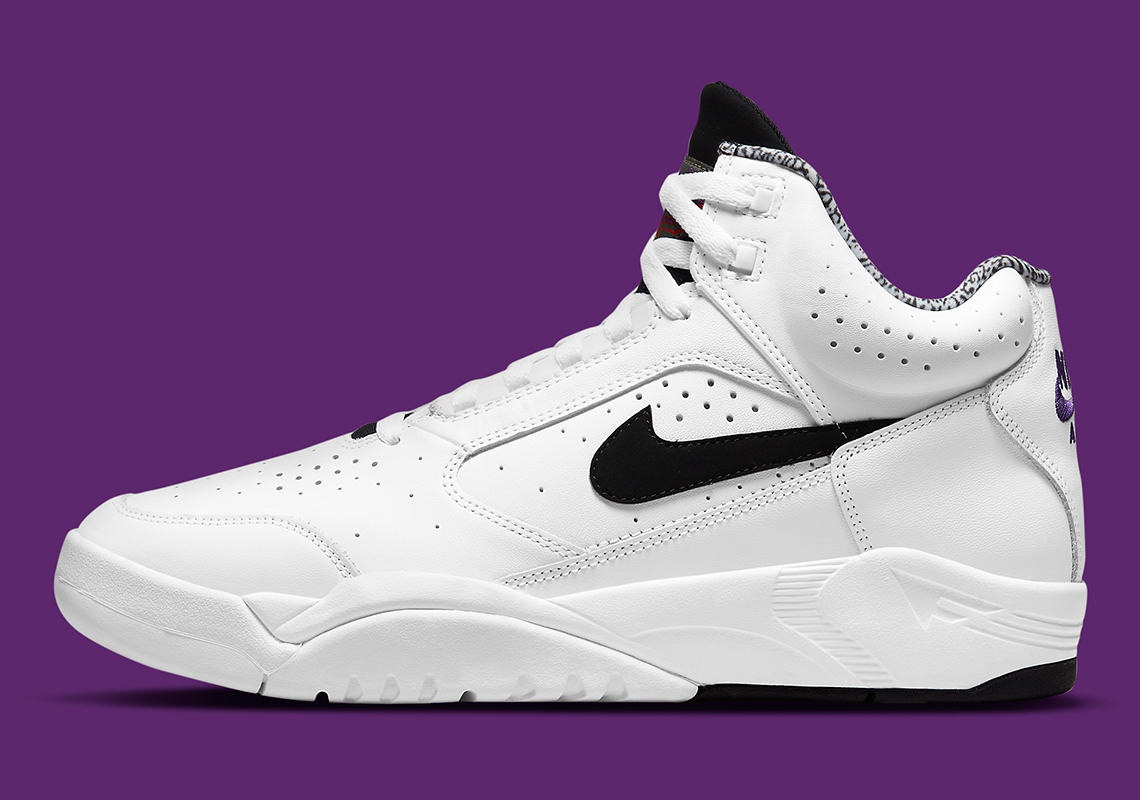 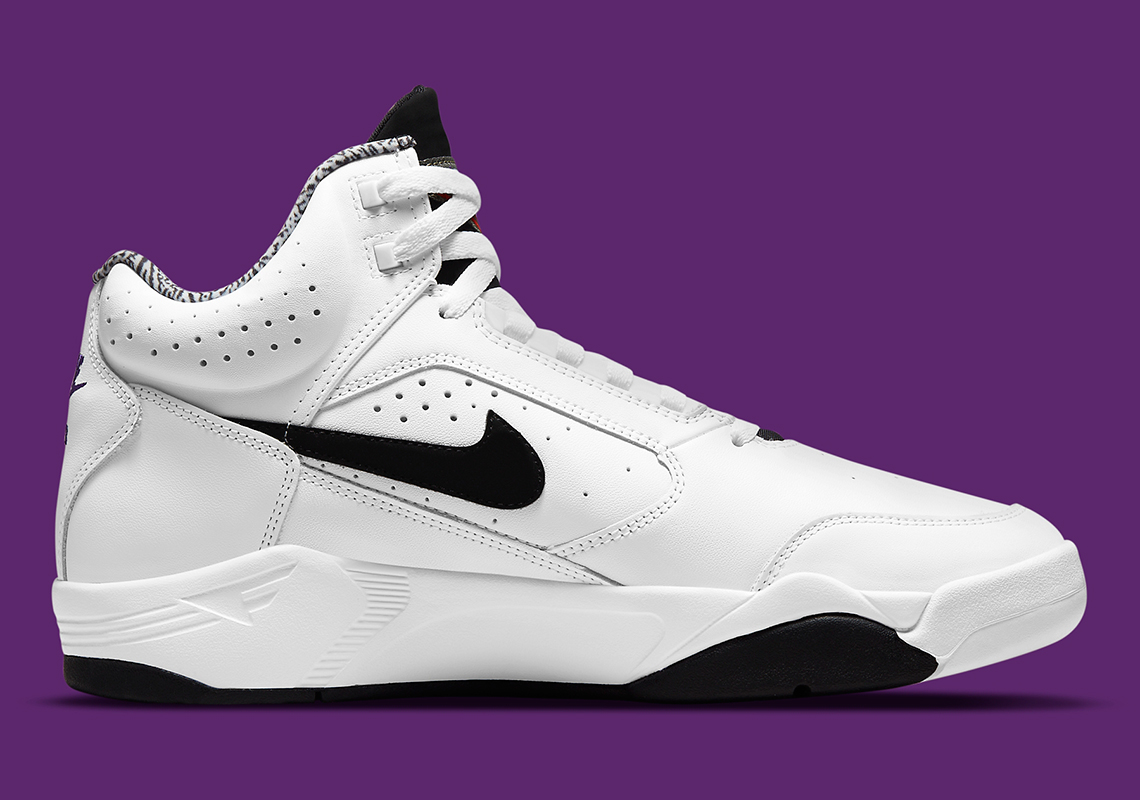 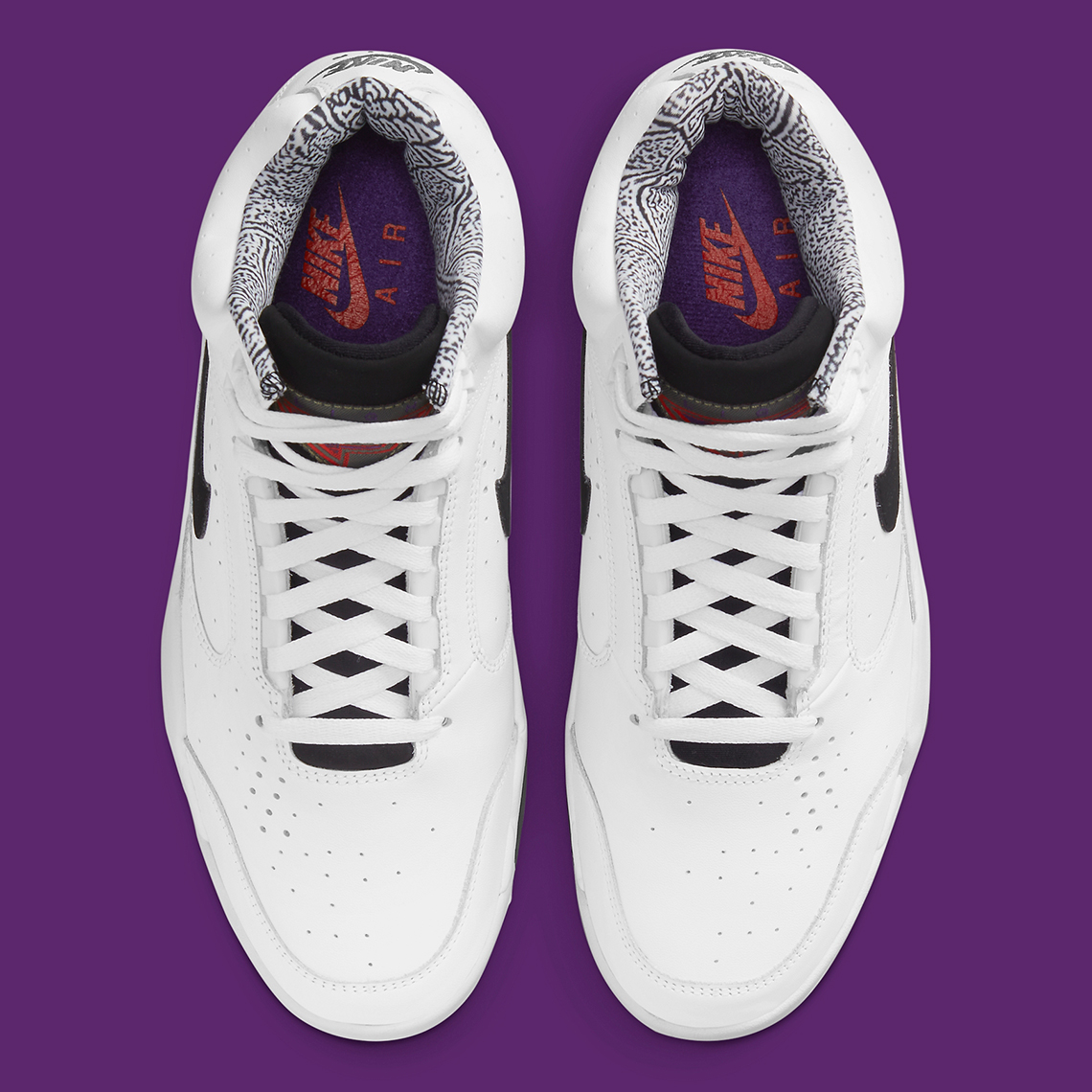 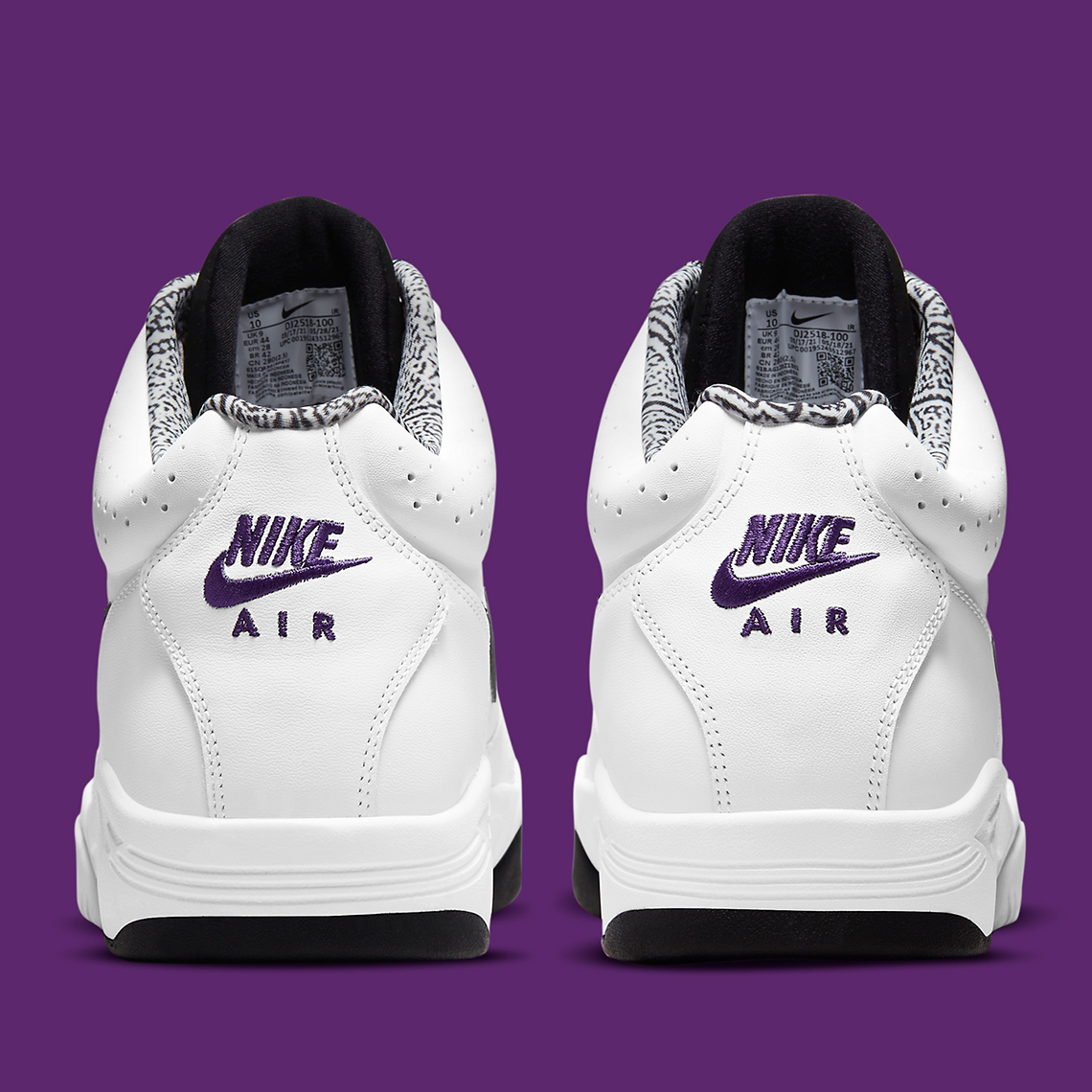 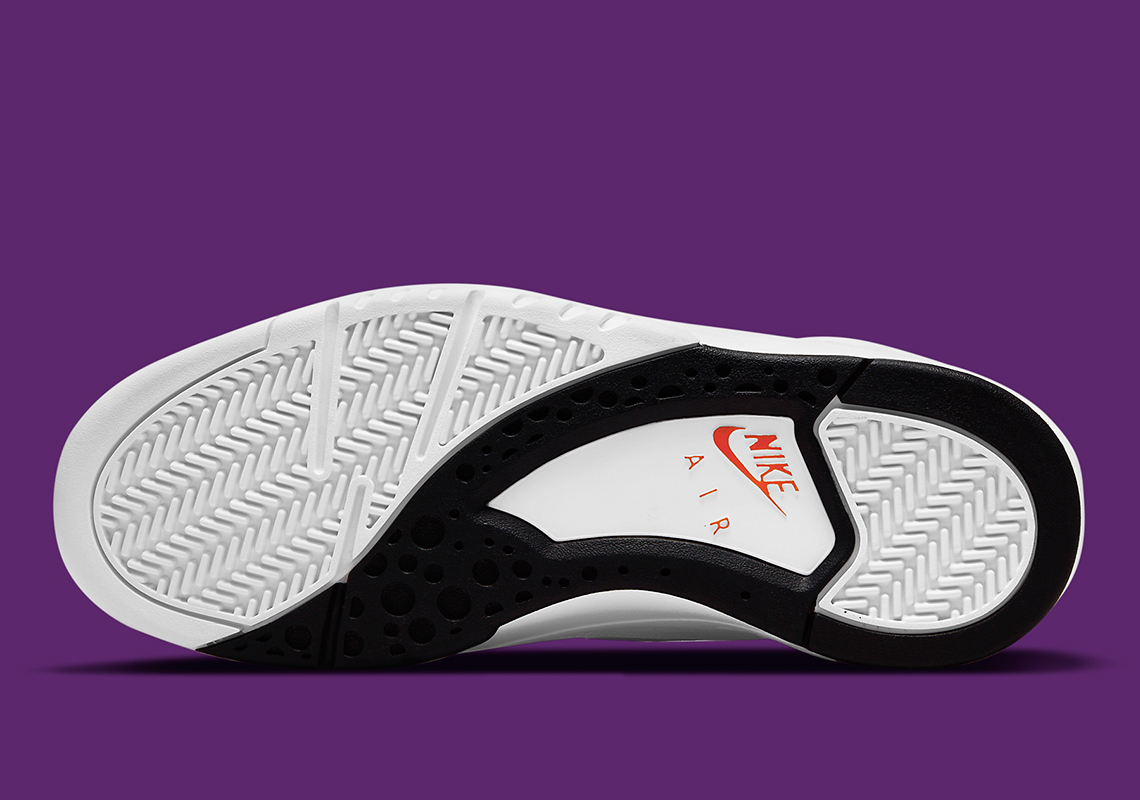 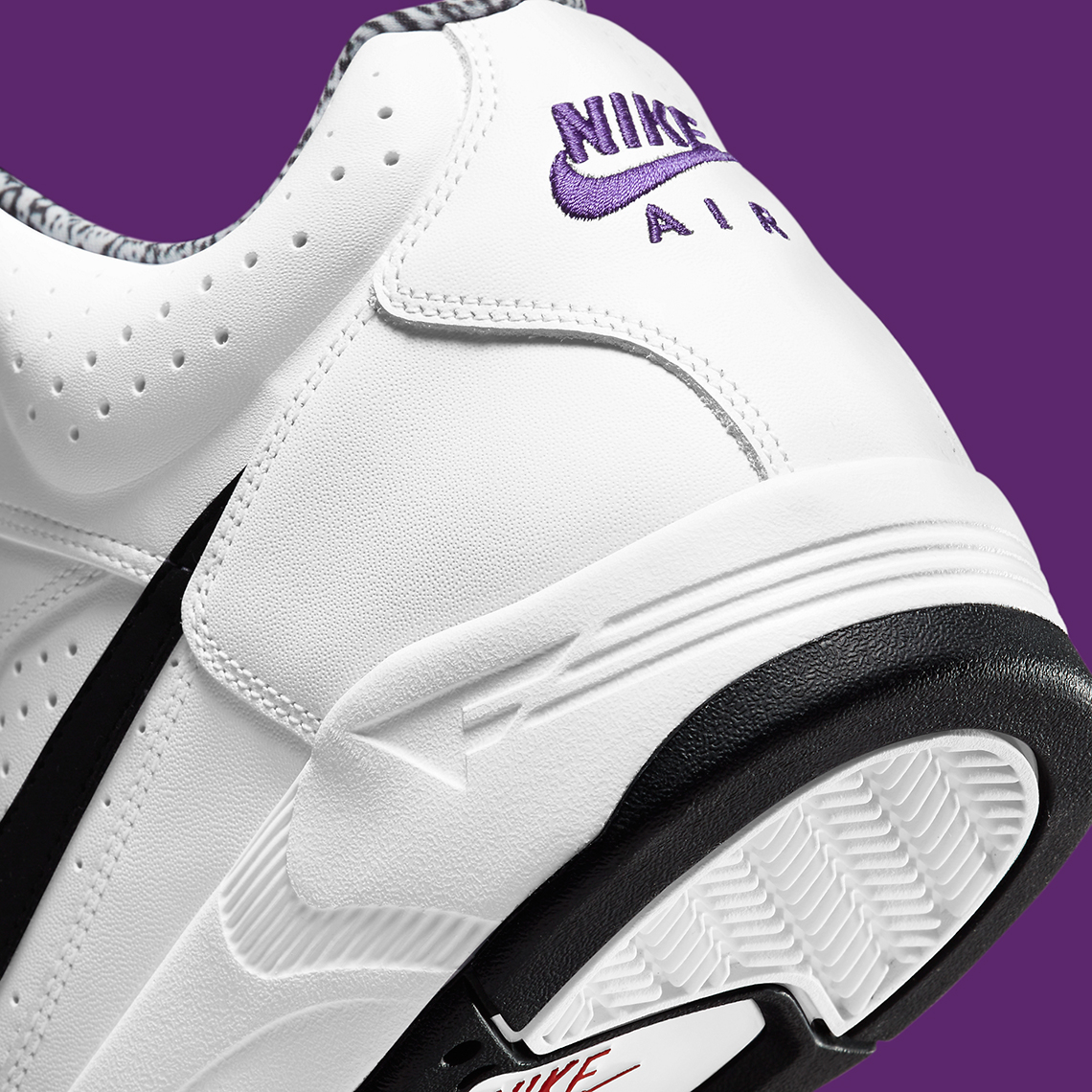 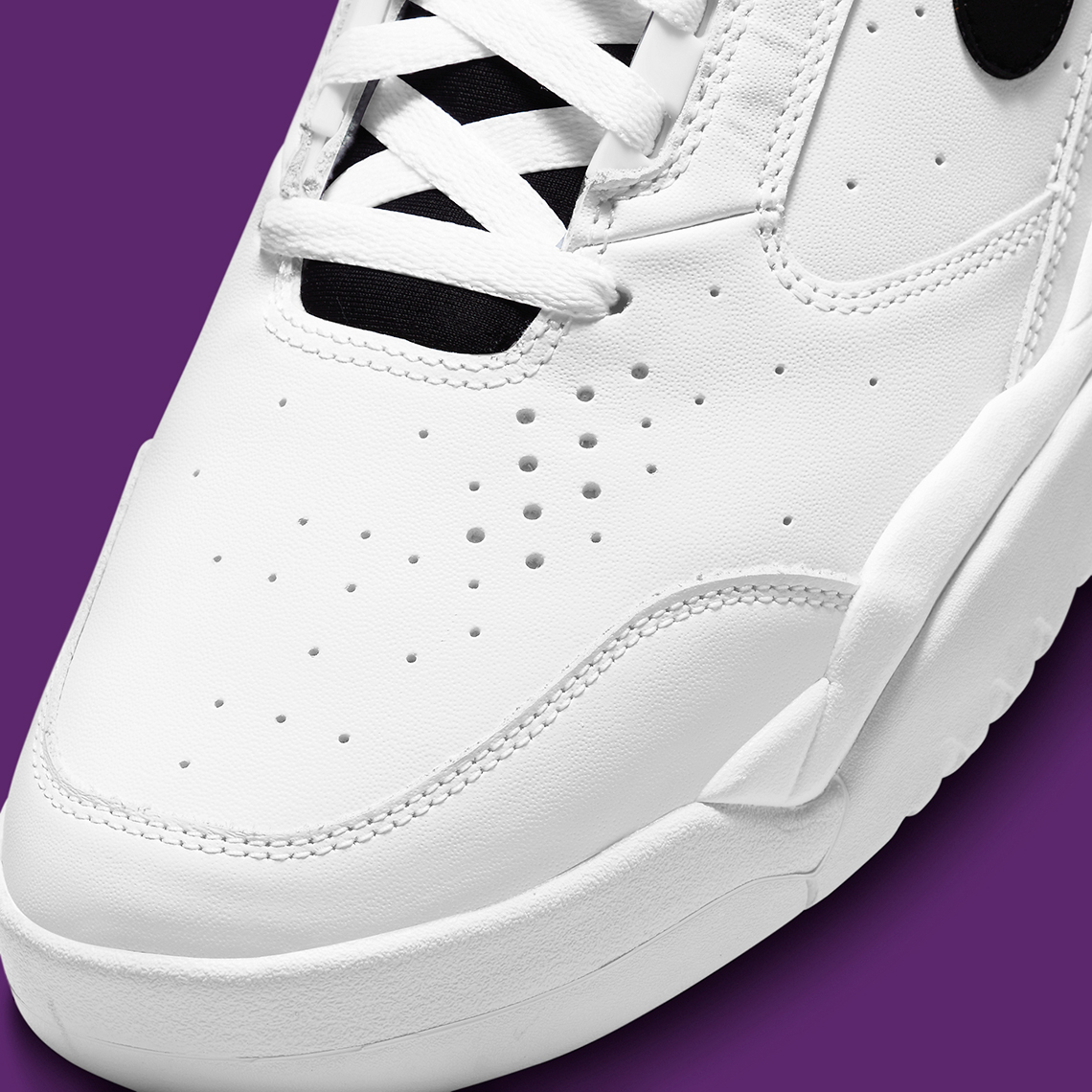 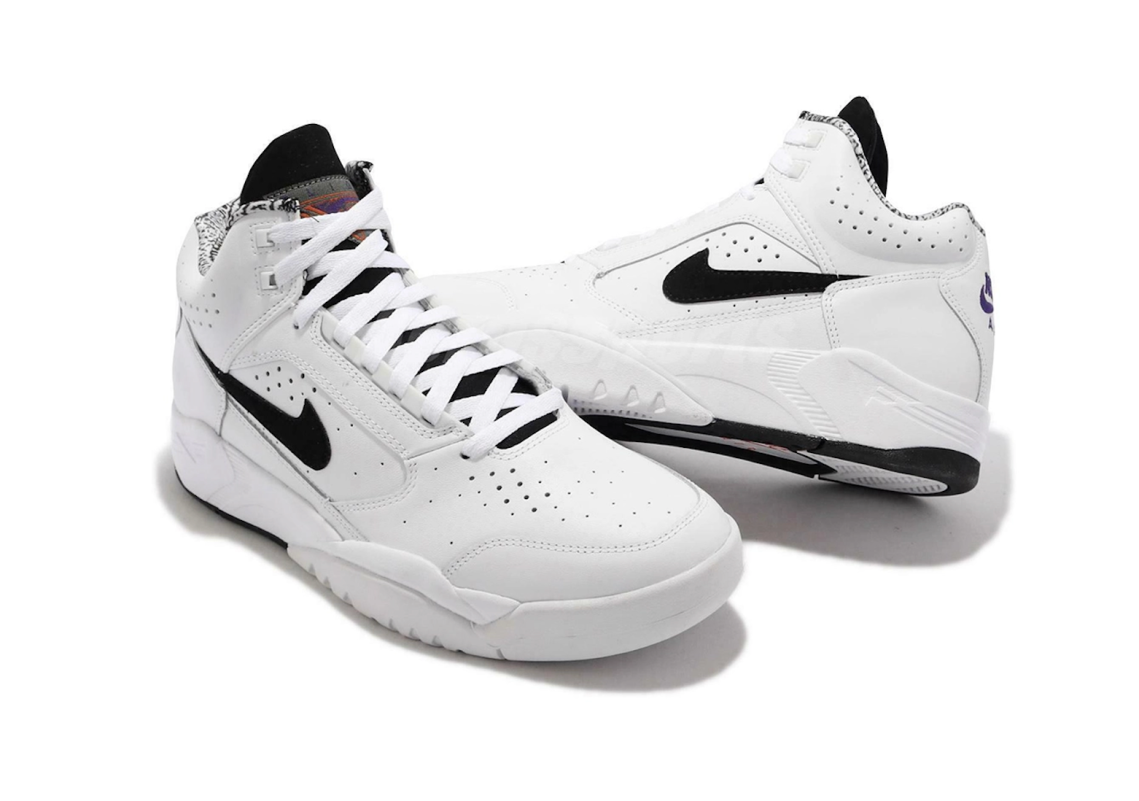 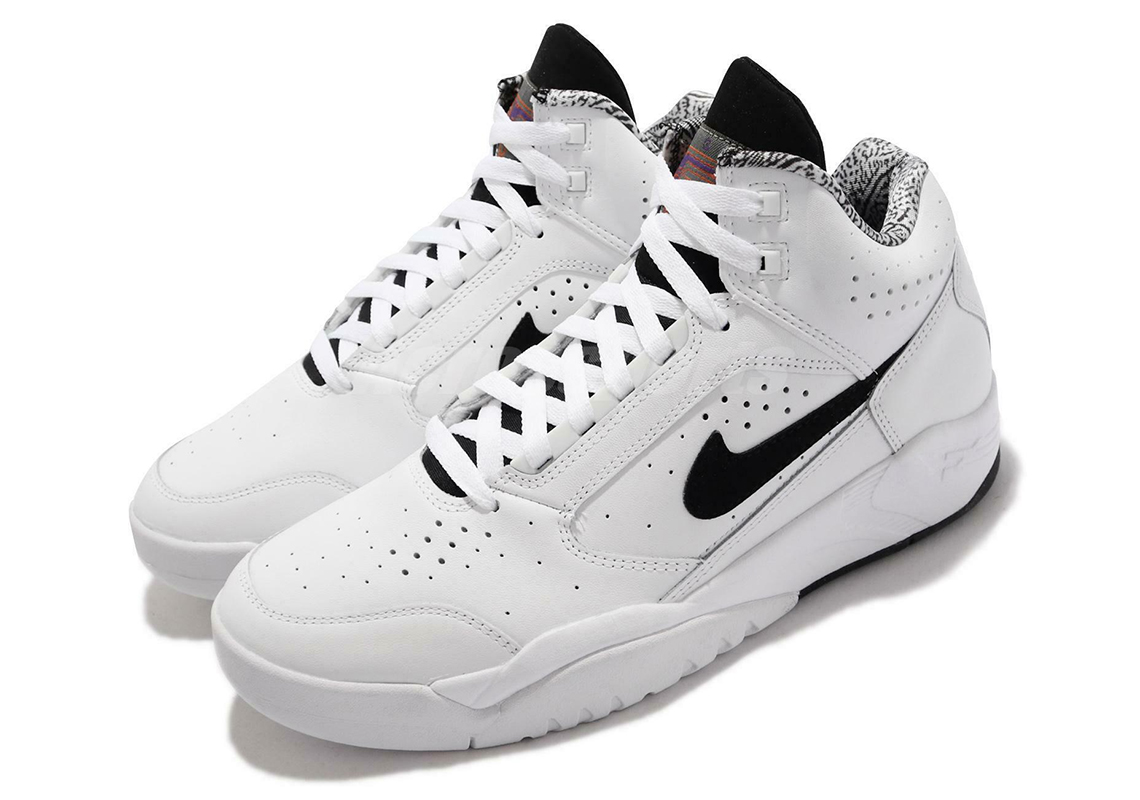 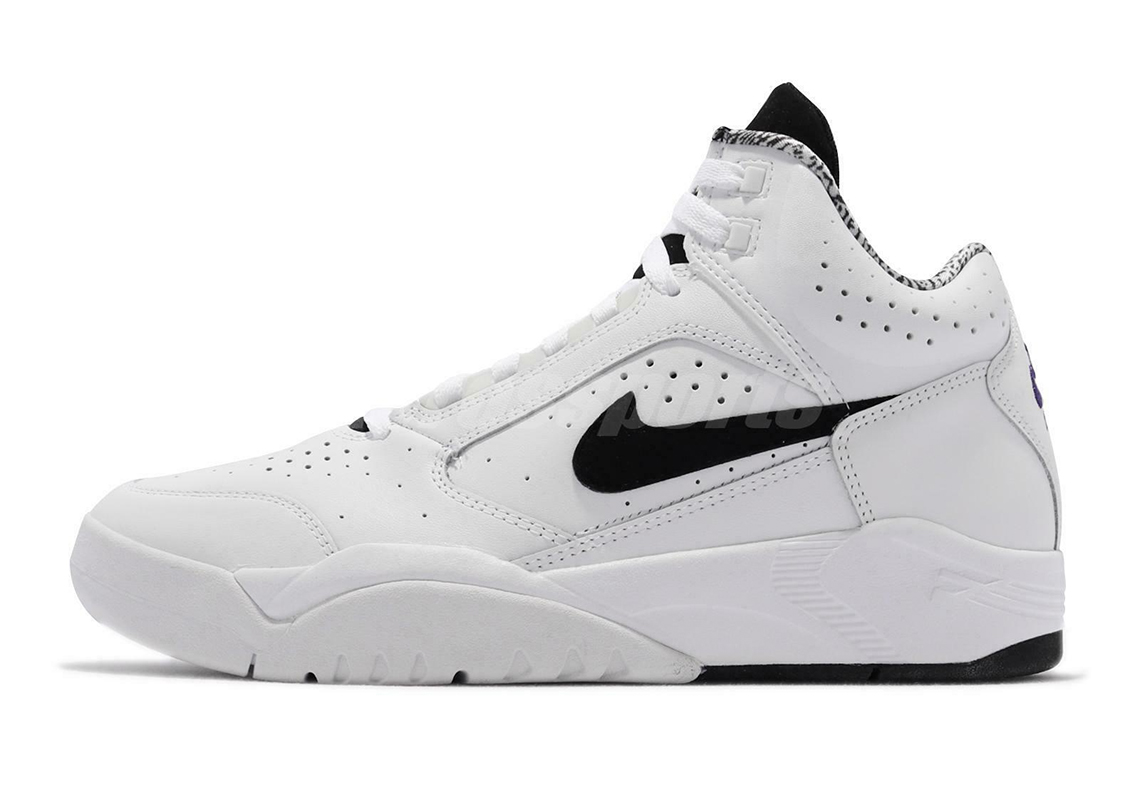 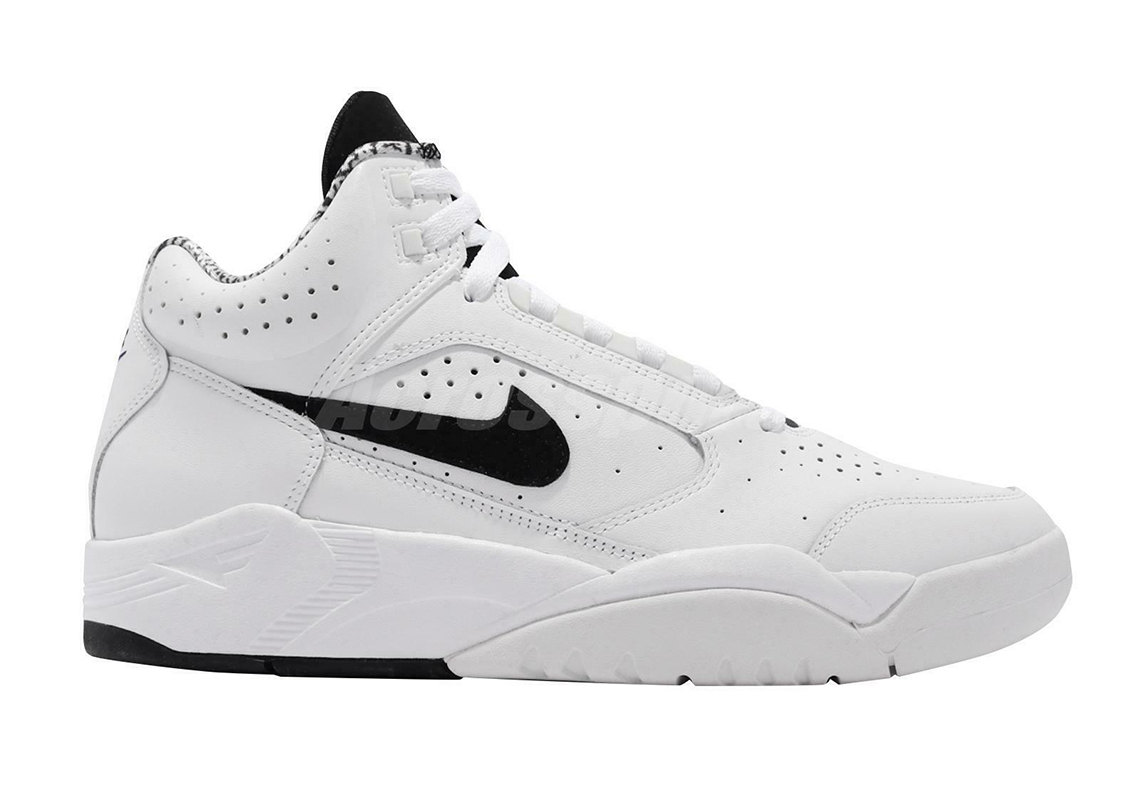 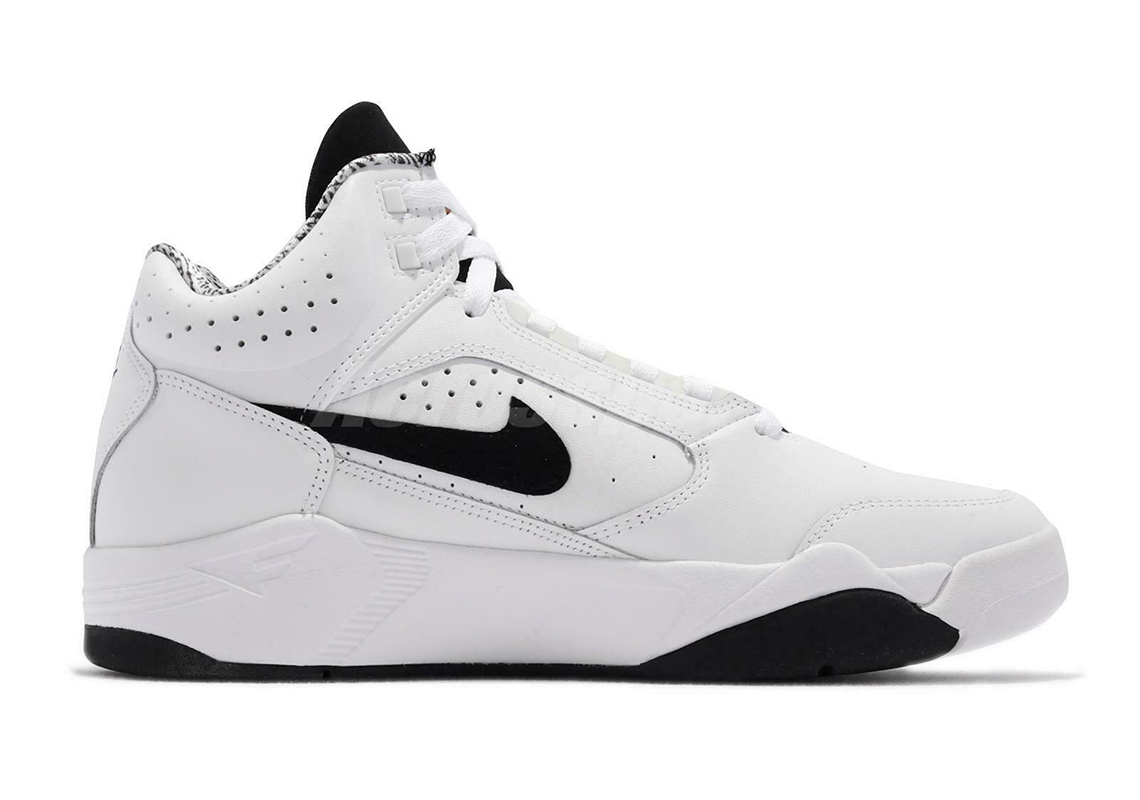 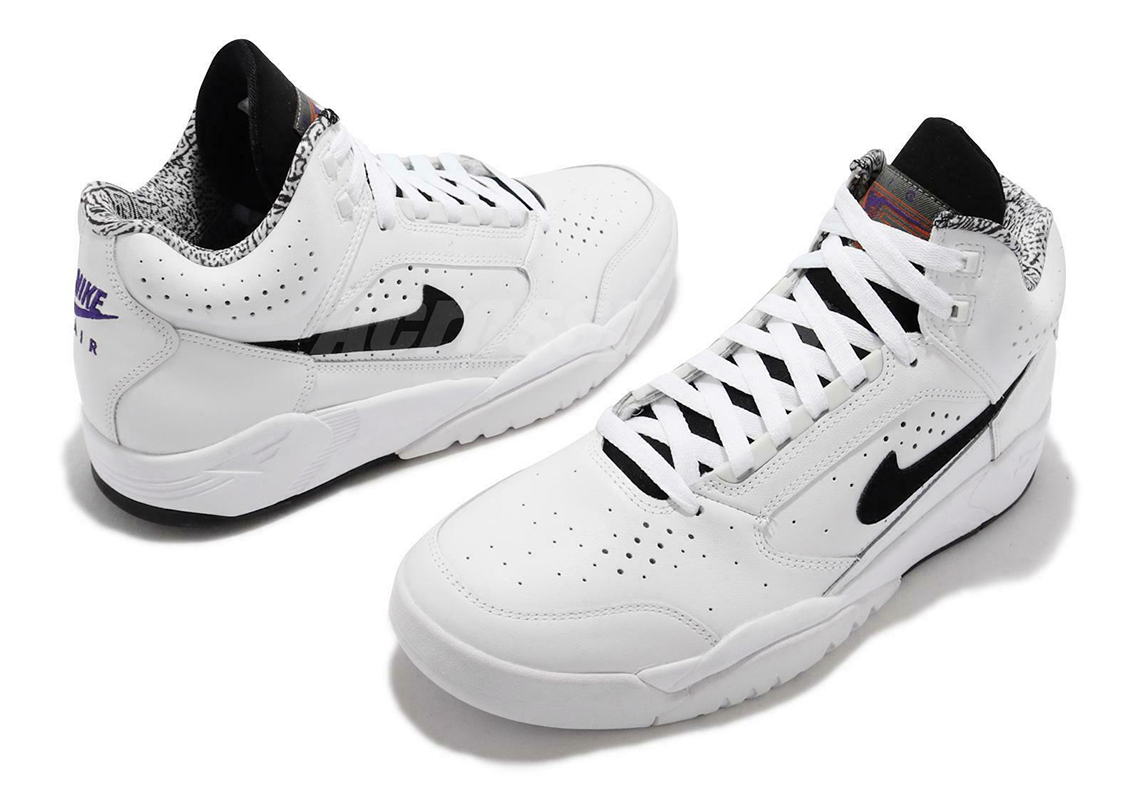 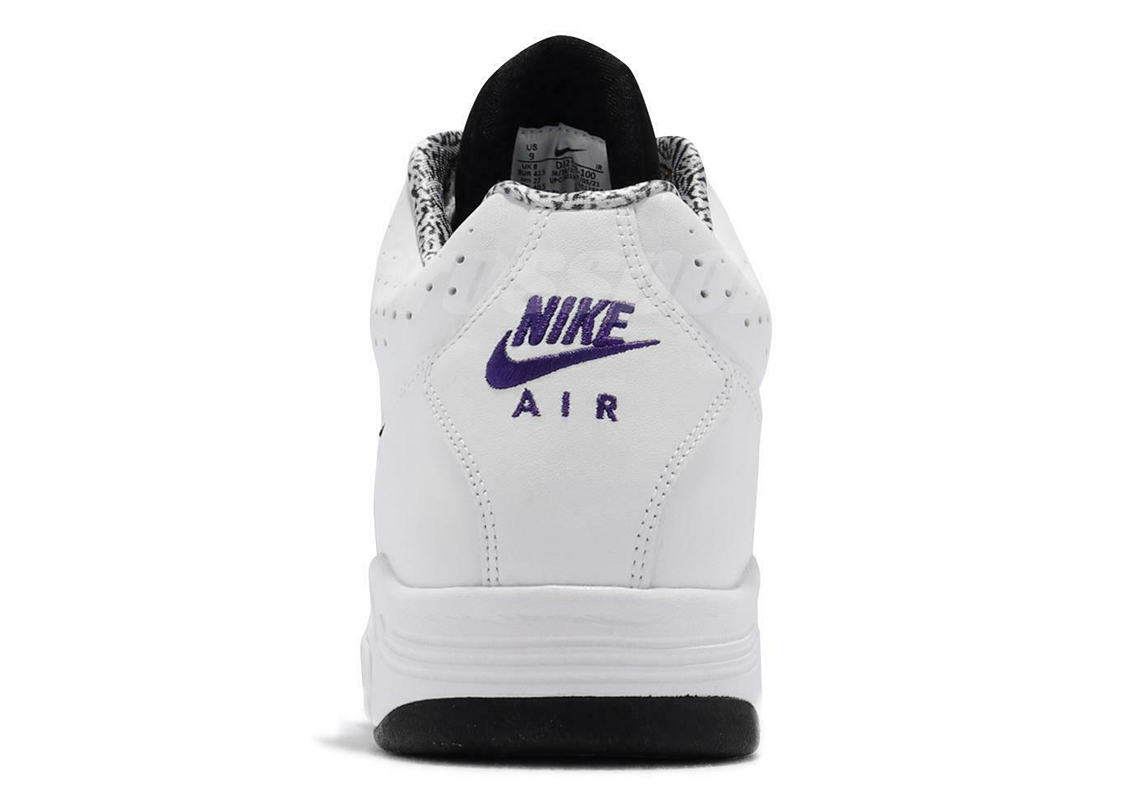 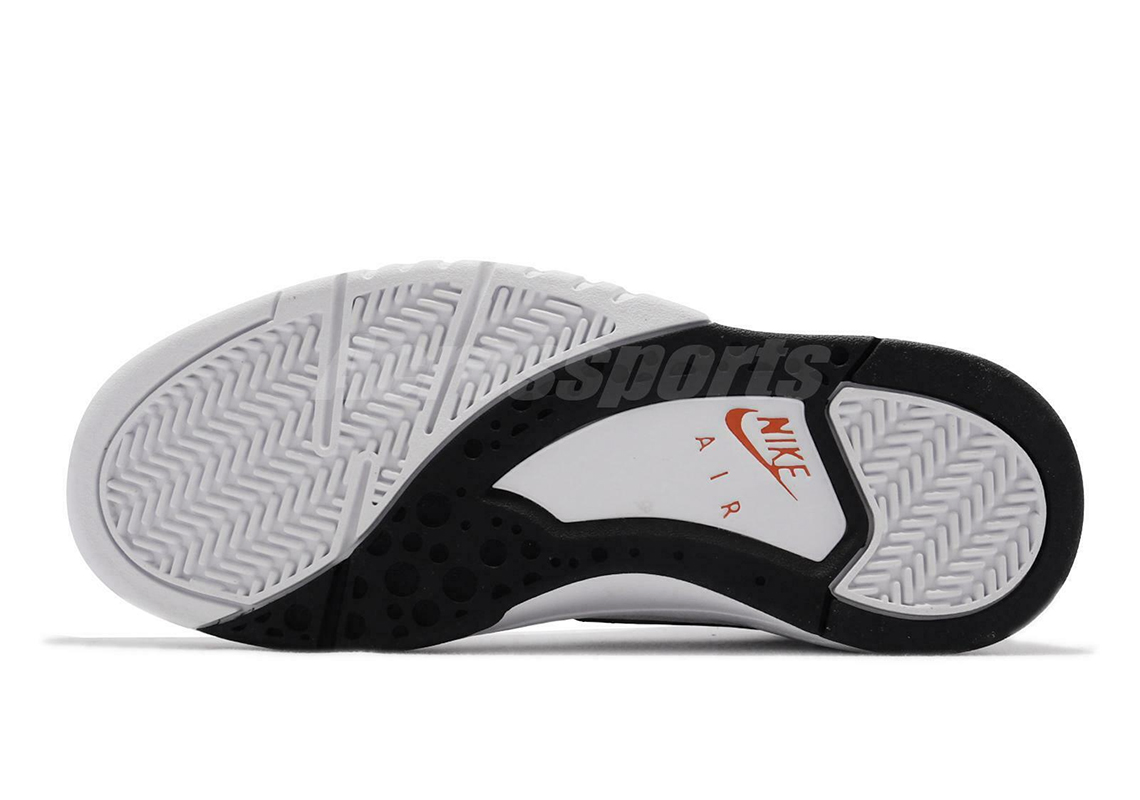