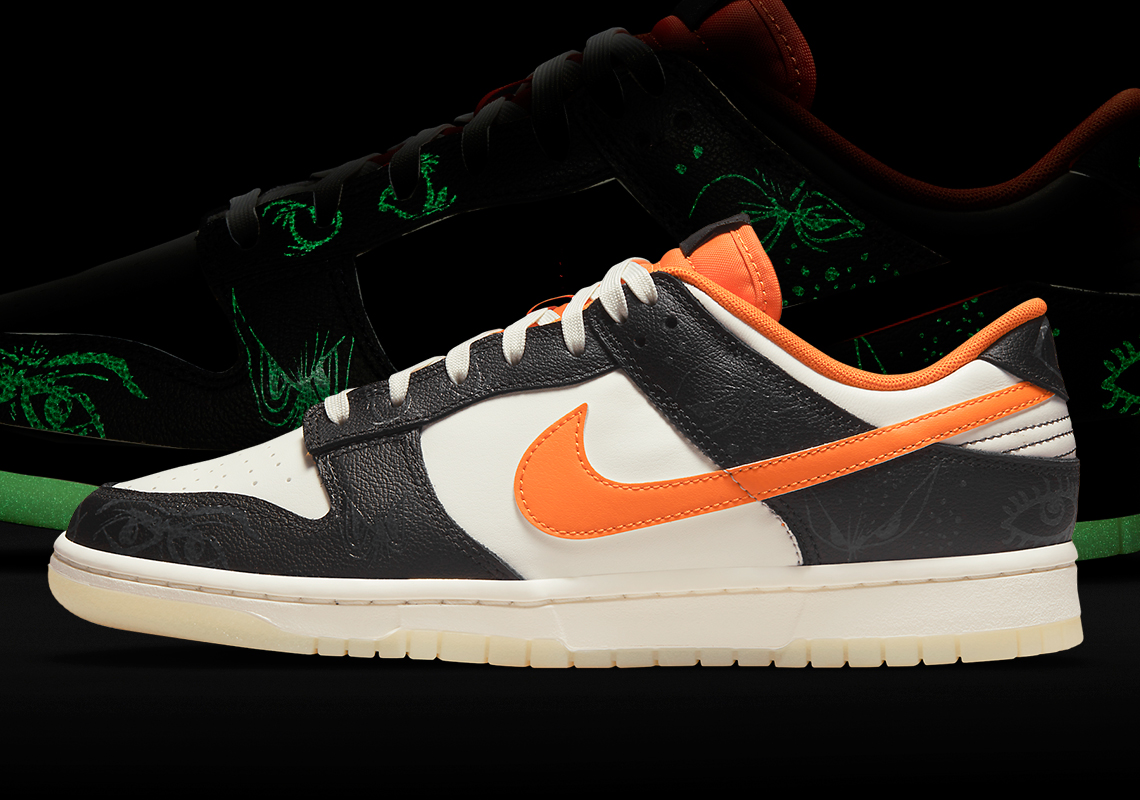 Halloween is the one holiday a year where the silliest costume designs are celebrated. It’s far less about fashionability and staying in the know, and way more about over-the-top playfulness that allows adults to act a fool for one spooky night a year. Nike has shown its more whimsical side for the October holiday, producing dracula-themed Air Trainer 3s, skeletal Air Force 1 Lows, and SB Dunks covered in cobwebs in recent years, and for the 2021 festivities, a Dunk Low that screams all things Halloween is prepared to be the must-have treat for tricksters.

Here we have an official look at the upcoming Nike Dunk Low “Halloween”. The colorway is a straightforward black, orange, and cream white, but a closer look at the black overlays reveal a spooky pattern that glows in the dark. The opaque outsole also matches the illuminative aspect (as long as you “charge” them up in daylight). The insoles further tacks on a scary detail with the eight-legged spider creeping on the Nike logo.

A release is currently expected for the month of October, presumably before the October 31st holiday, but with release delays being the norm, there’s no telling when these Dunks will drop. For now, see the official images ahead and stay tuned for release updates. 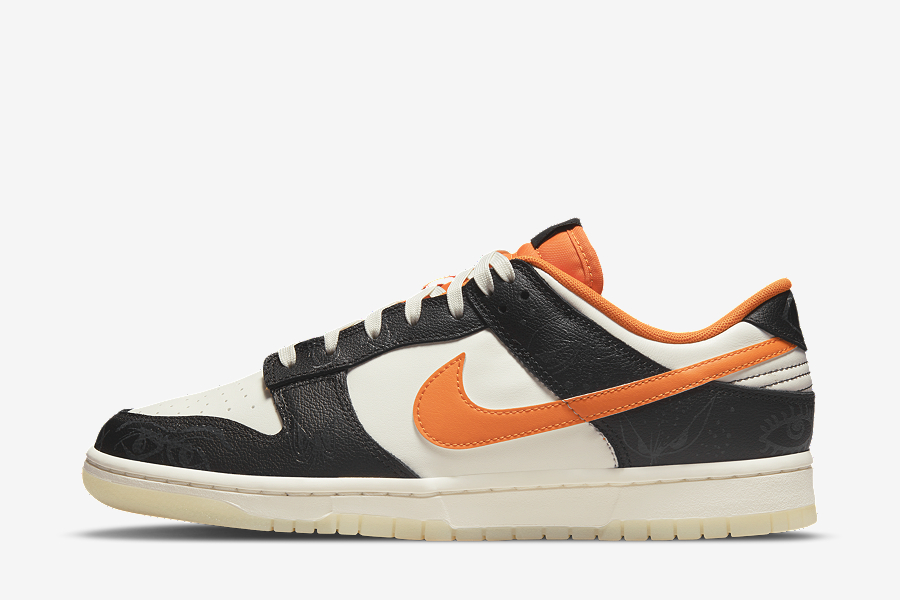 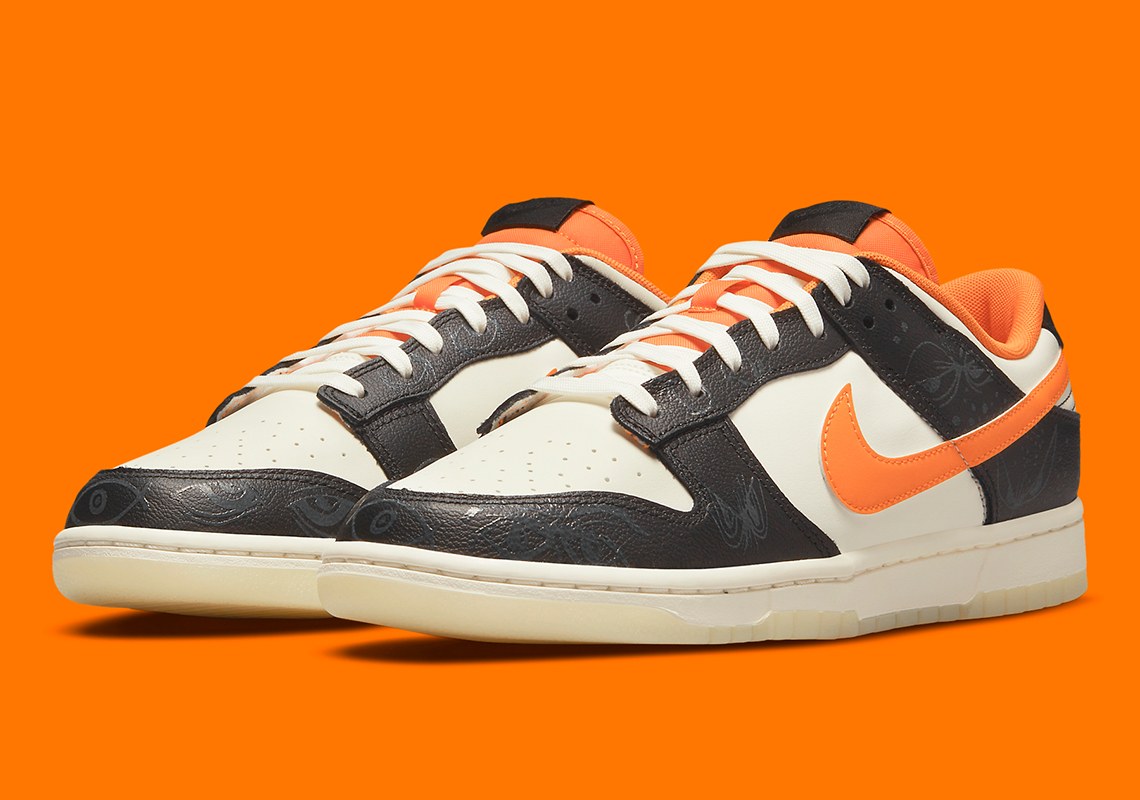 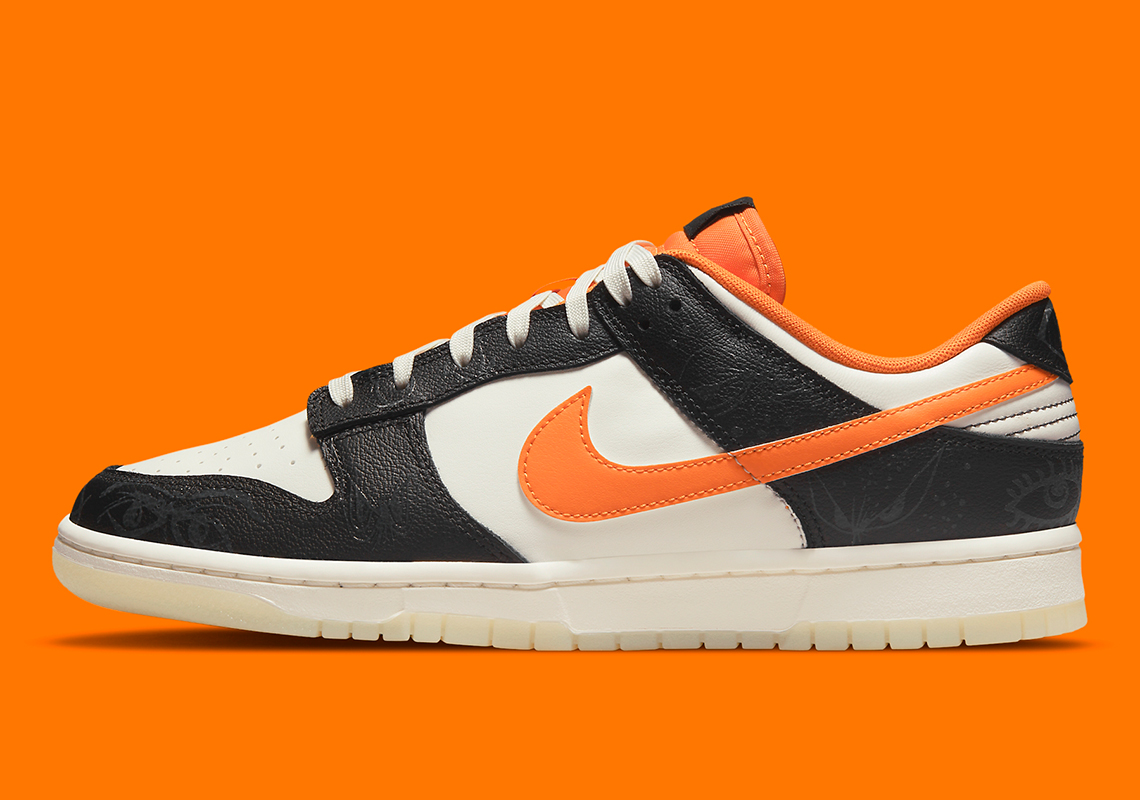 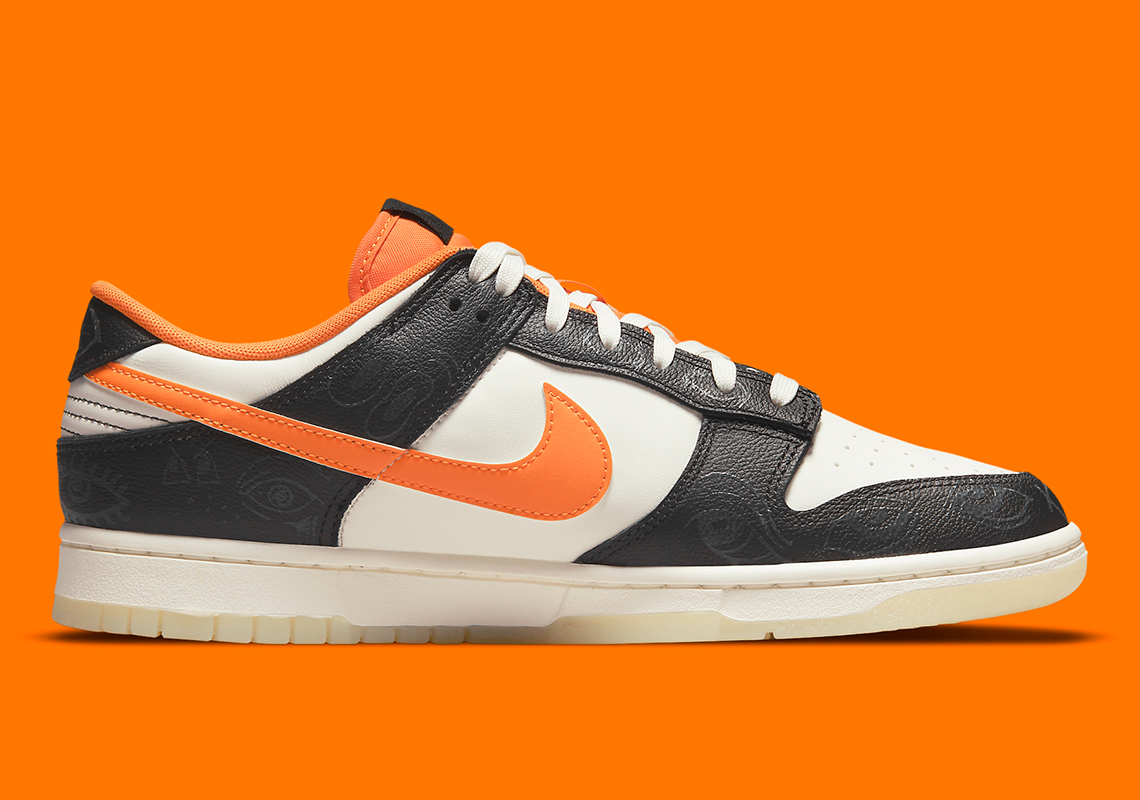 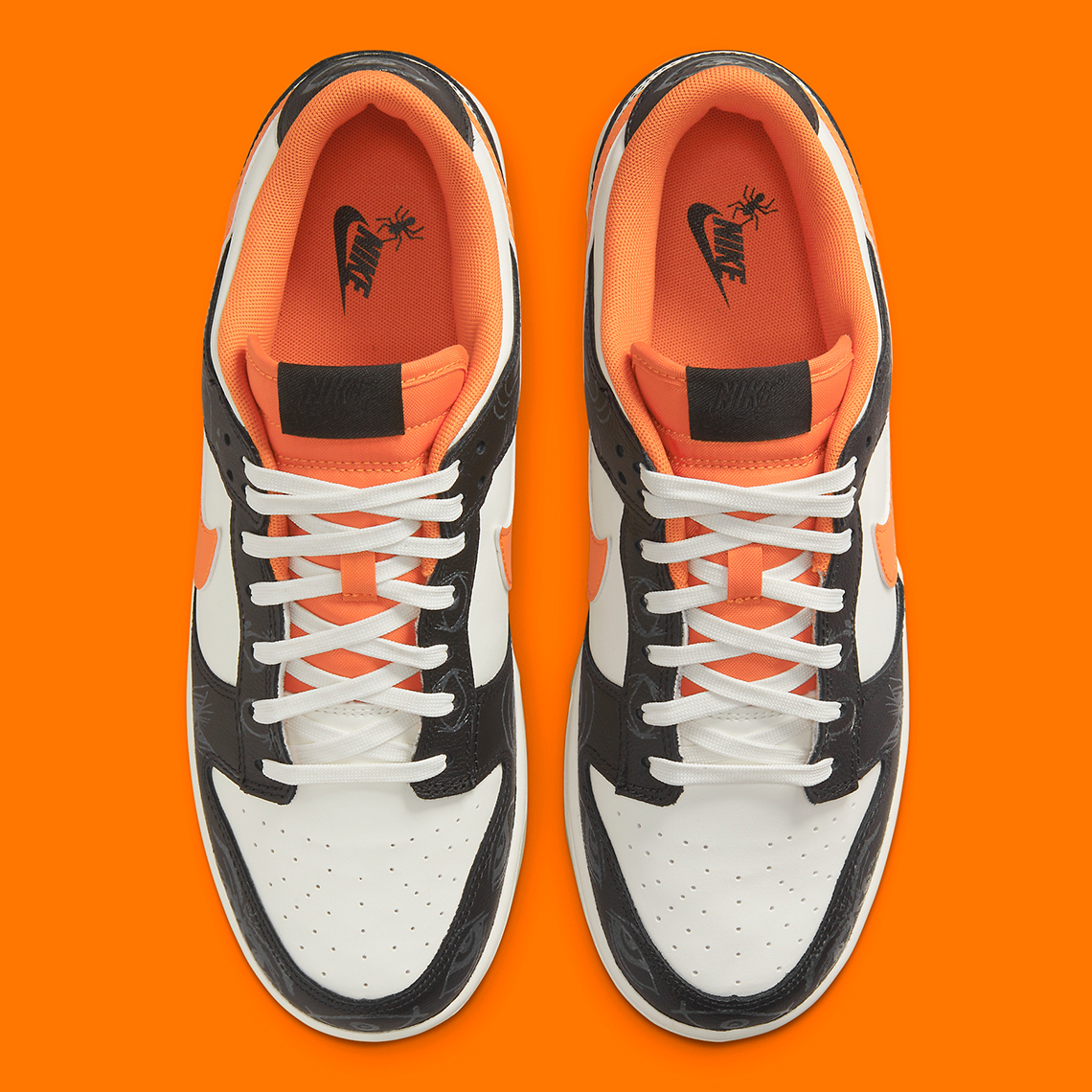 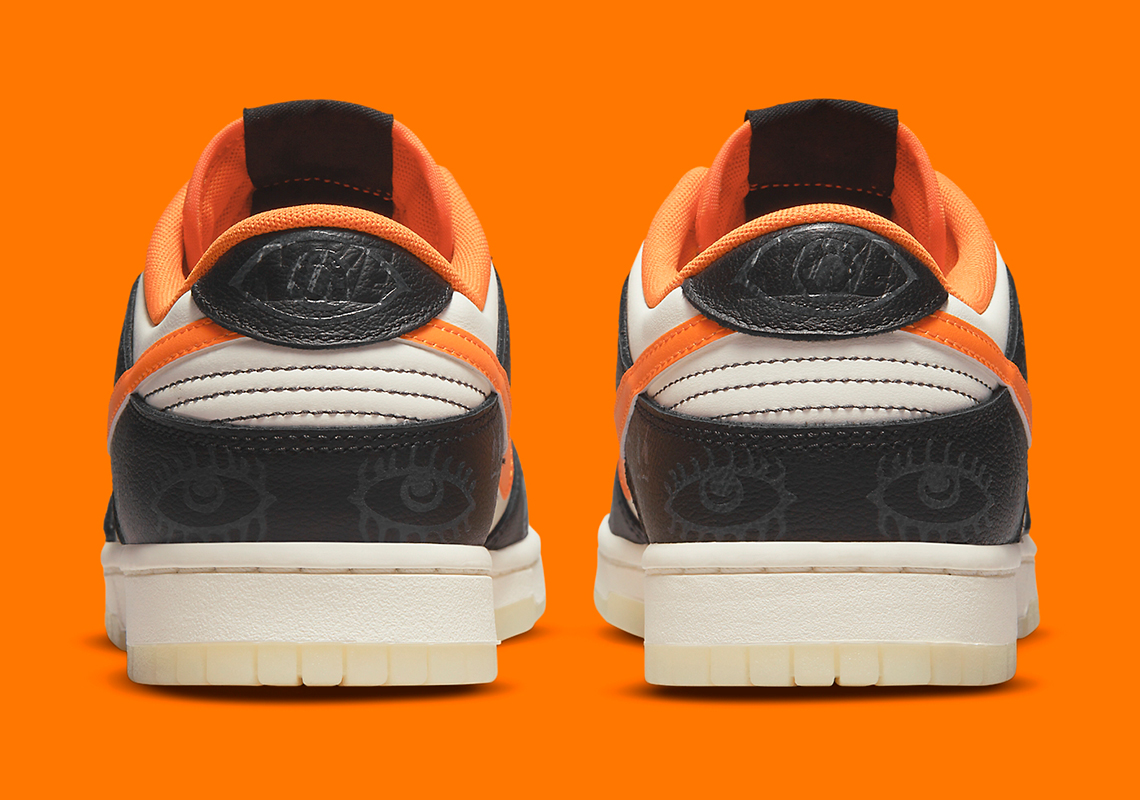 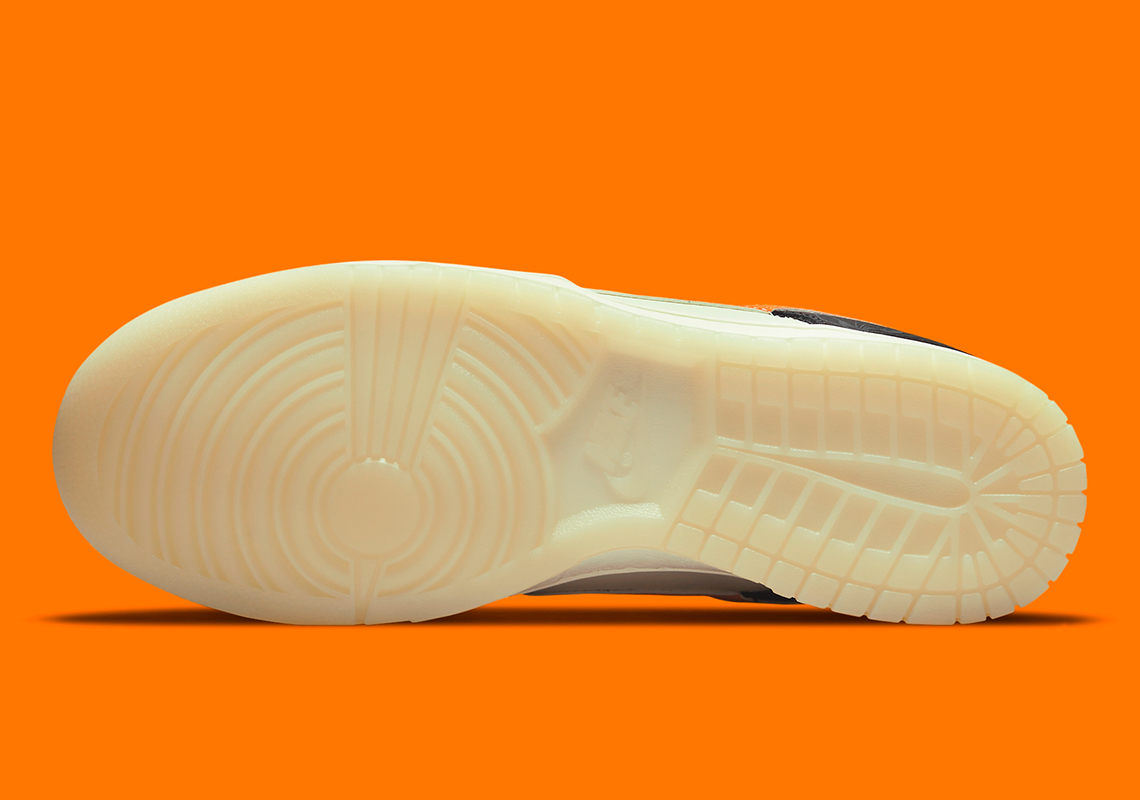 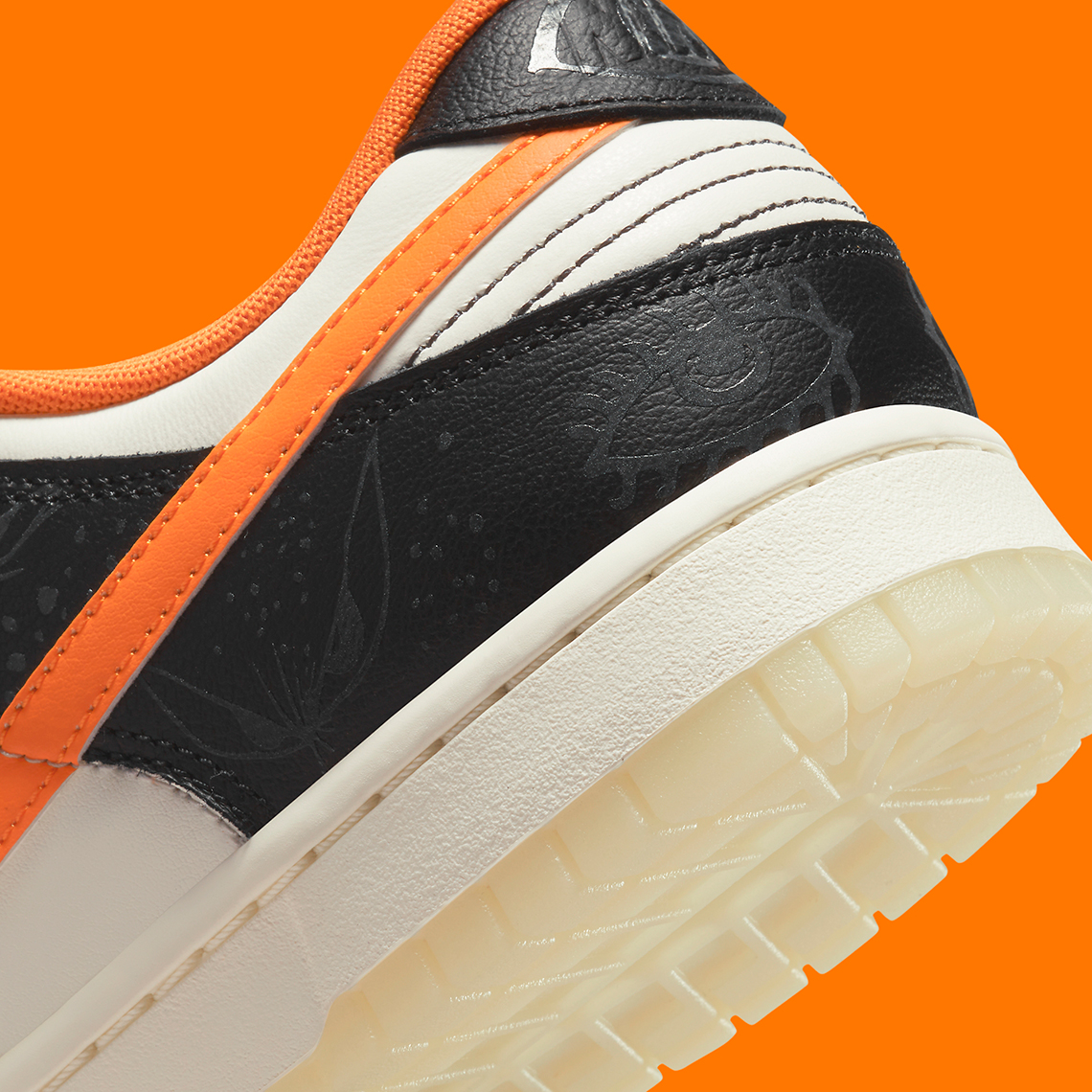 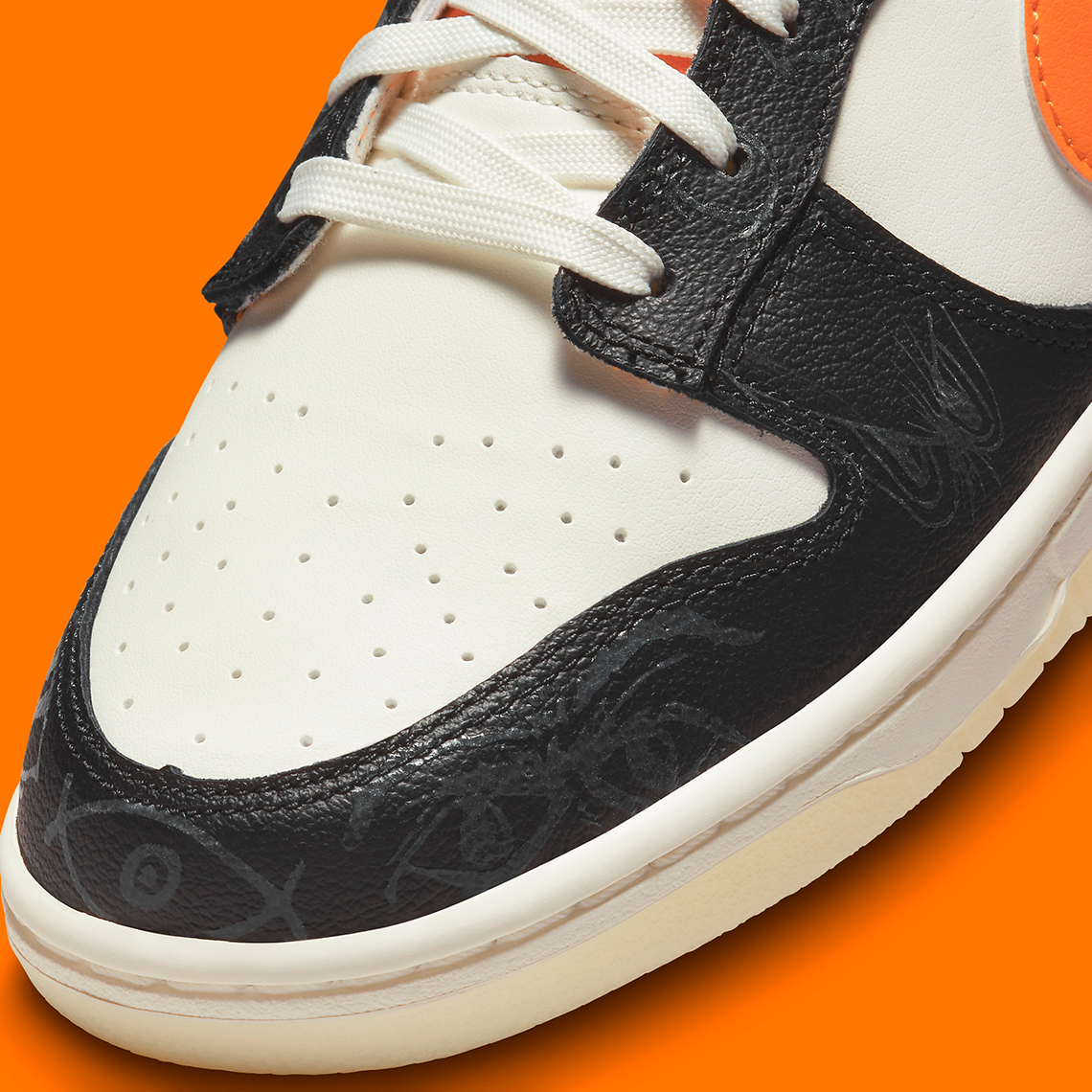 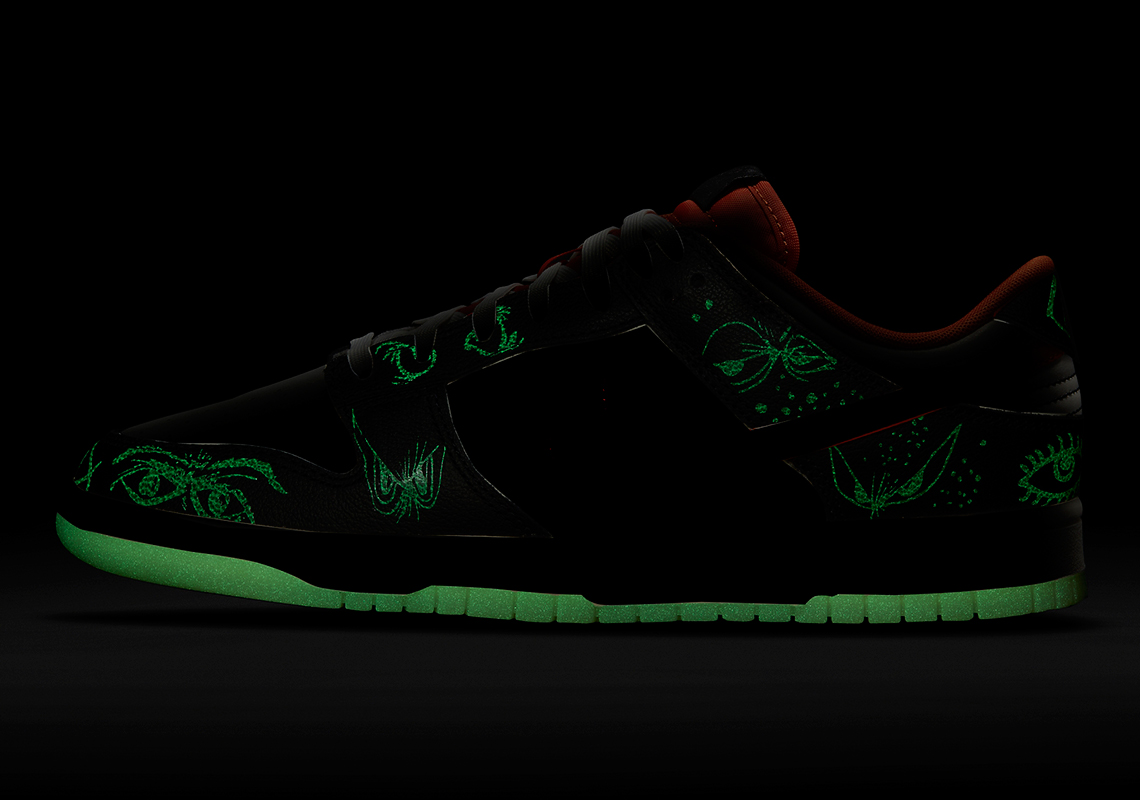 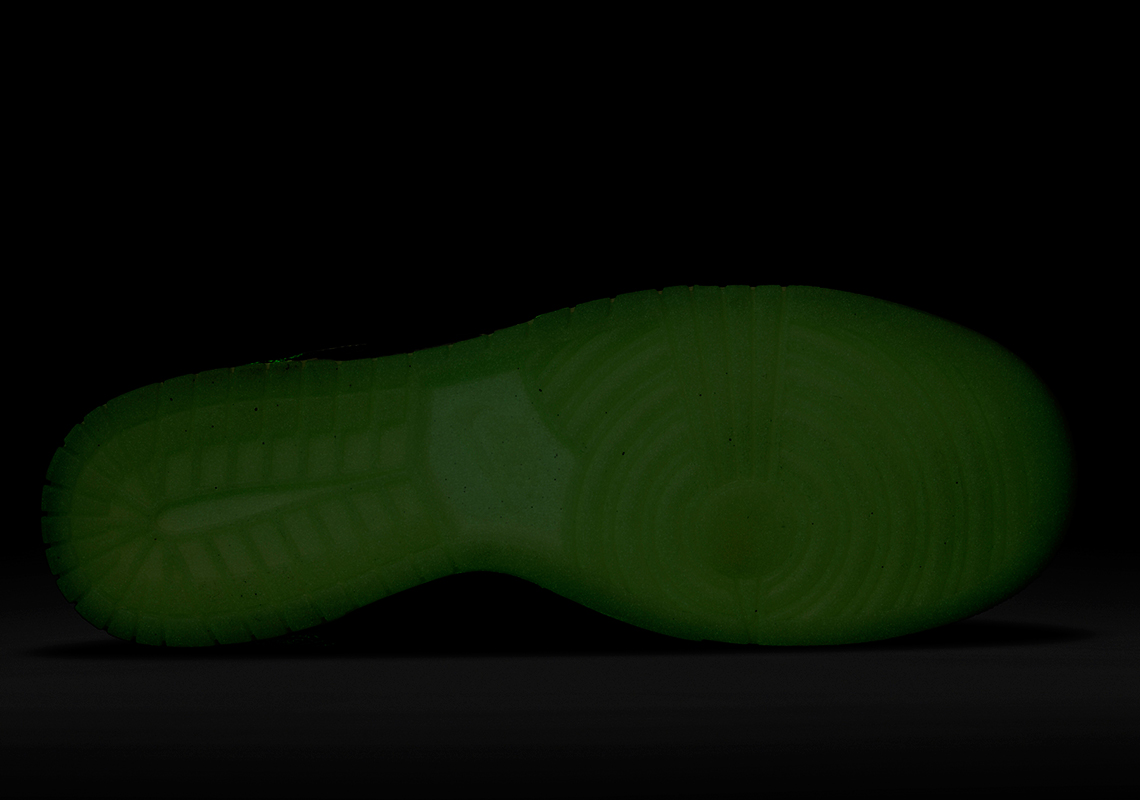