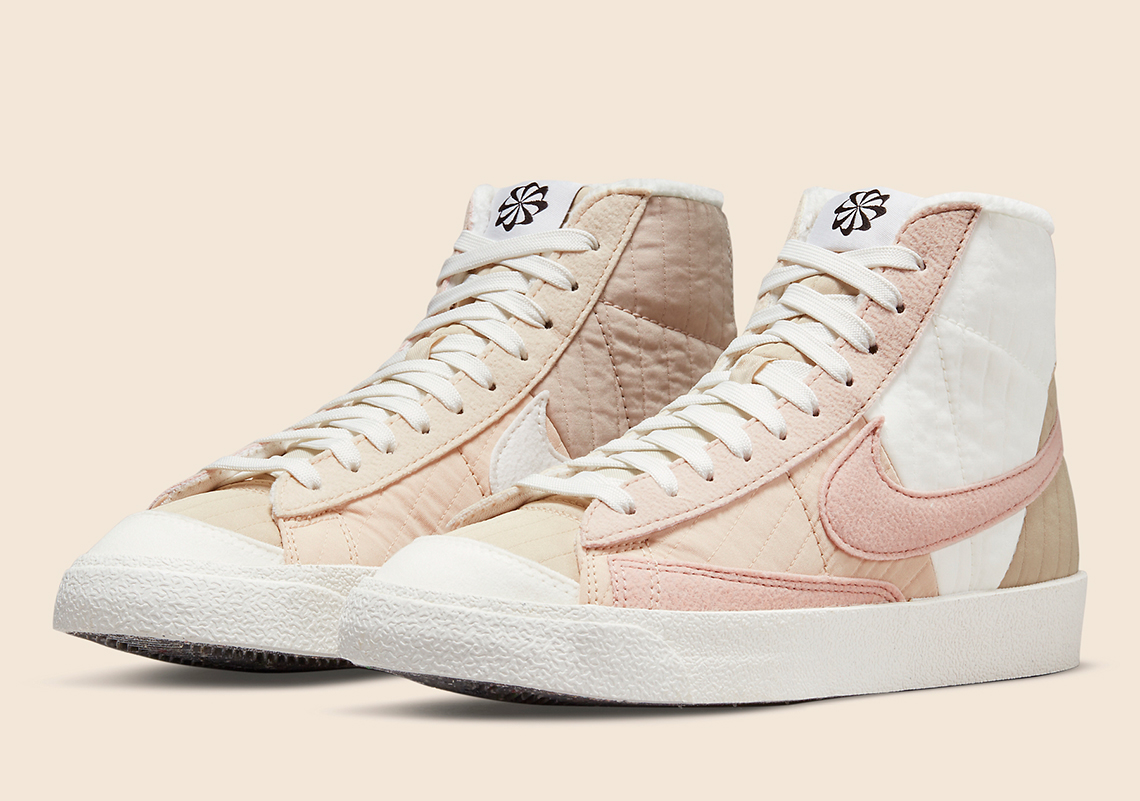 The Nike Blazer Mid ’77 “Toasty” Appears In All Pink

“Toasty” is a concept Nike is hell-bent on exploring to exhaustion. Atop many a release, the brand has pushed the quilted panels, Grind Rubbers, and the like, changing primarily the color palette. This Blazer Mid ’77 only adds to the list, its pink arrangement uncannily similar to a previously revealed Dunk High.

The aforementioned hue spreads a floral touch to much of the upper — specifically, the overlays and heel tab. Underneath, the quilted panels opt for white and tan, the latter used more heavily throughout both the lateral and medial side. Elsewhere, the neutral sees further appearances: it dresses the tongue label, whose circular design logo is clad in black; most of the tooling save for its Grind-constructed bottom; and the fleece lining, which appears lightly green thanks to the glow of the insole.

For a closer look, check out the official images below. A release is sure to hit select retailers and Nike.com soon.

In other news, the Yeezy Boost 350 v2 CMPCT Slate Red was just unveiled. 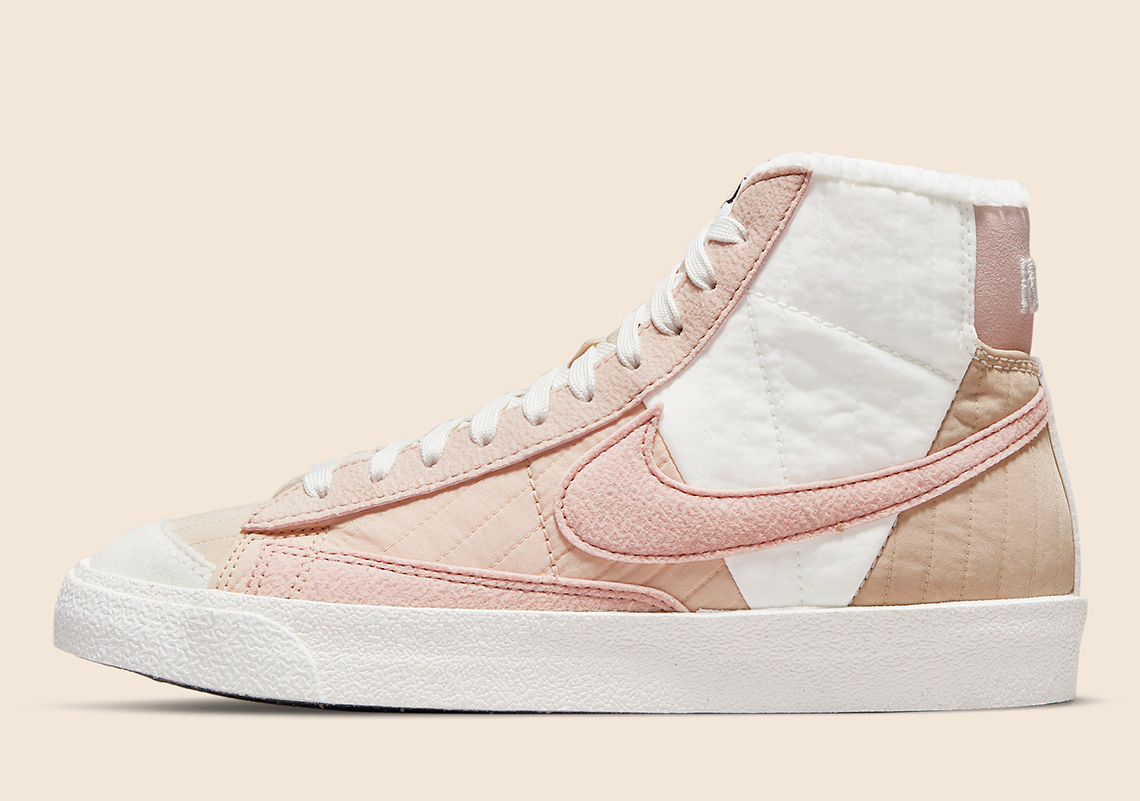 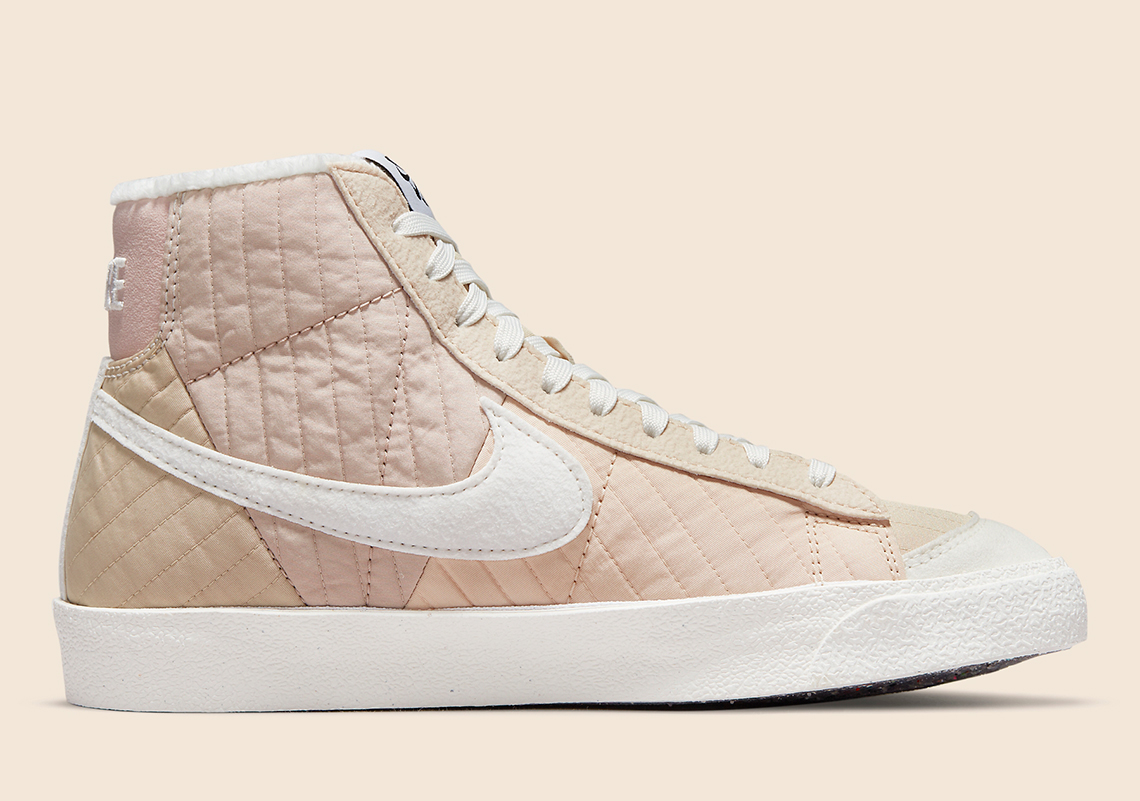 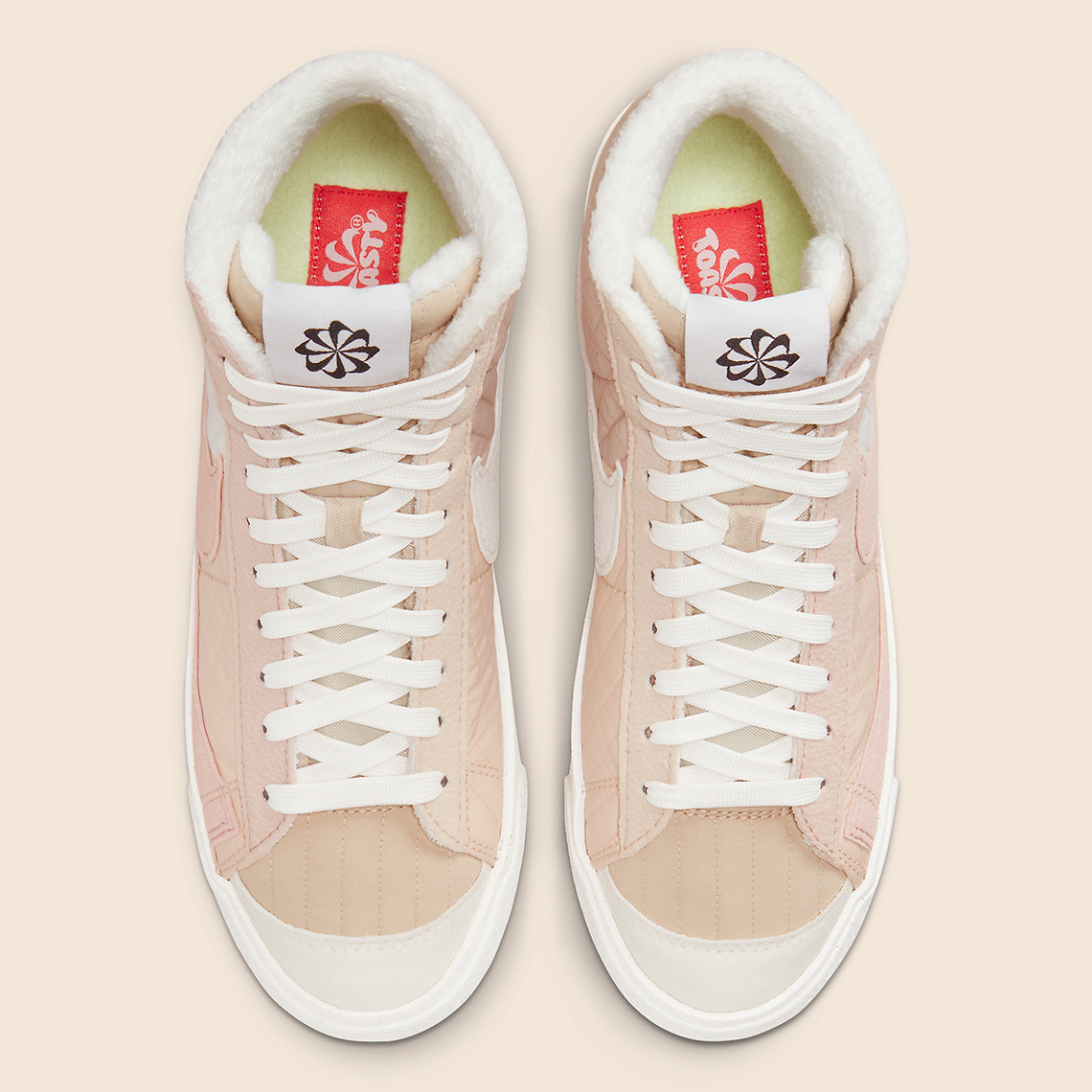 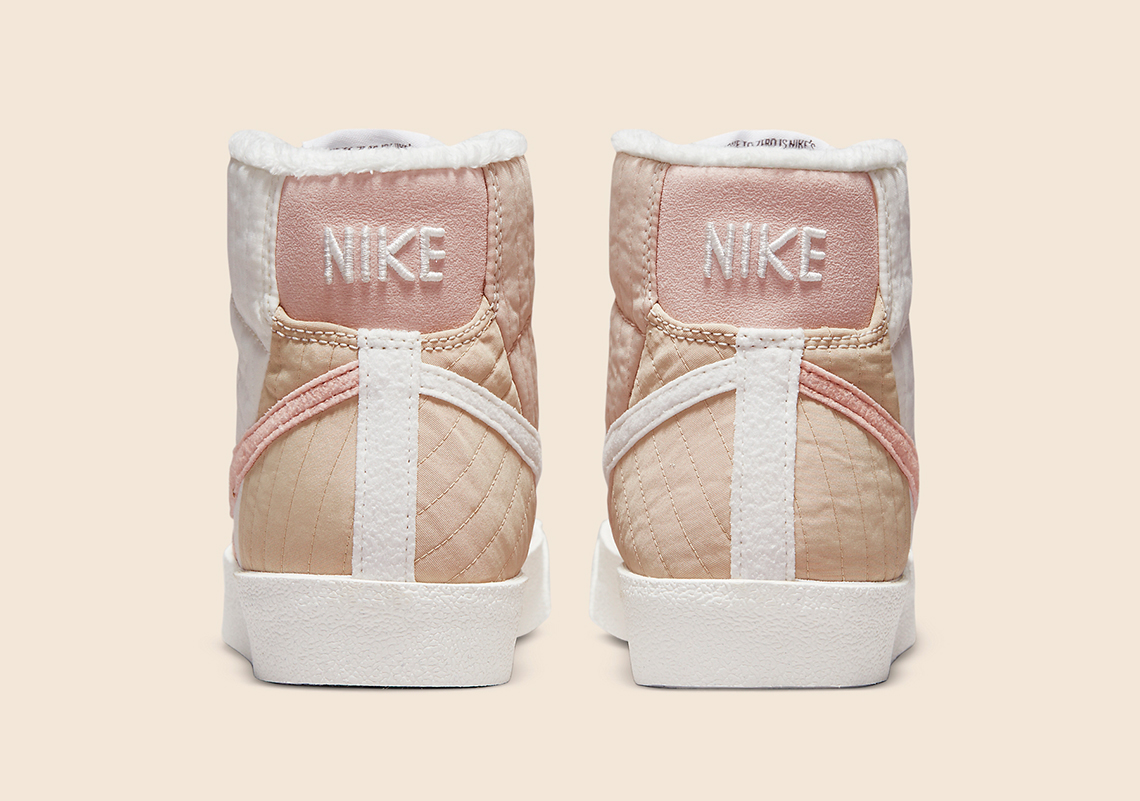 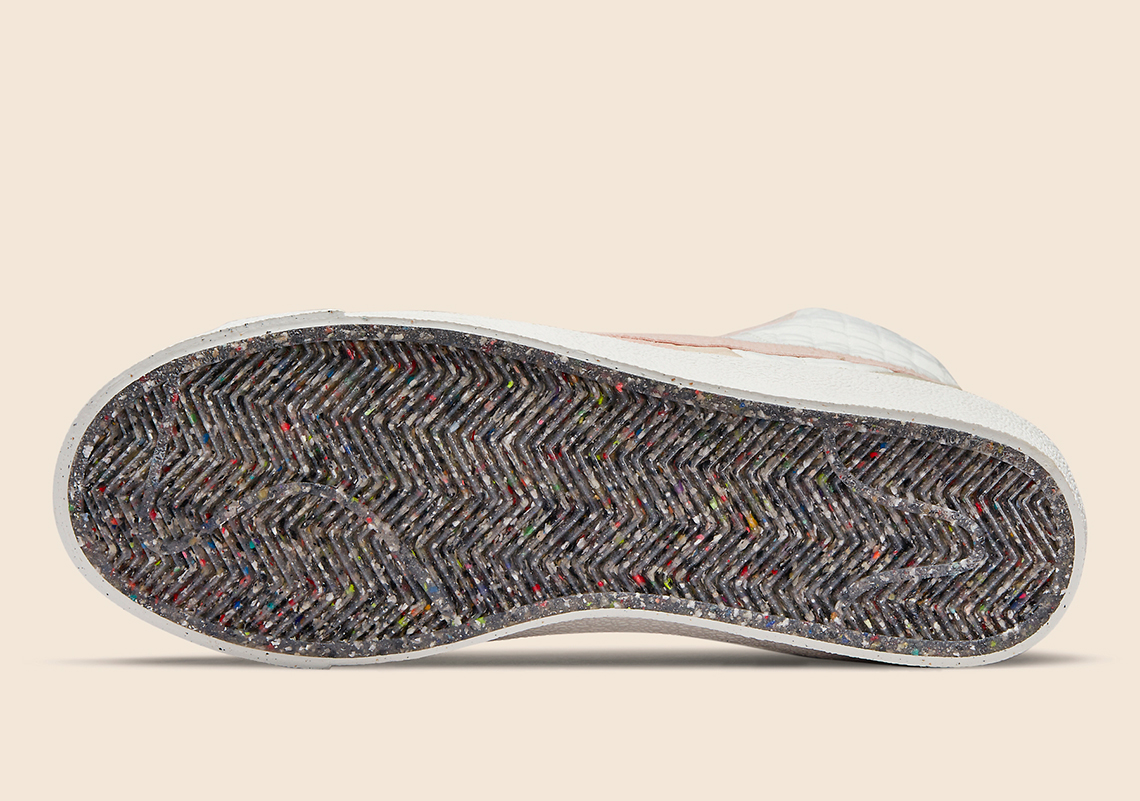 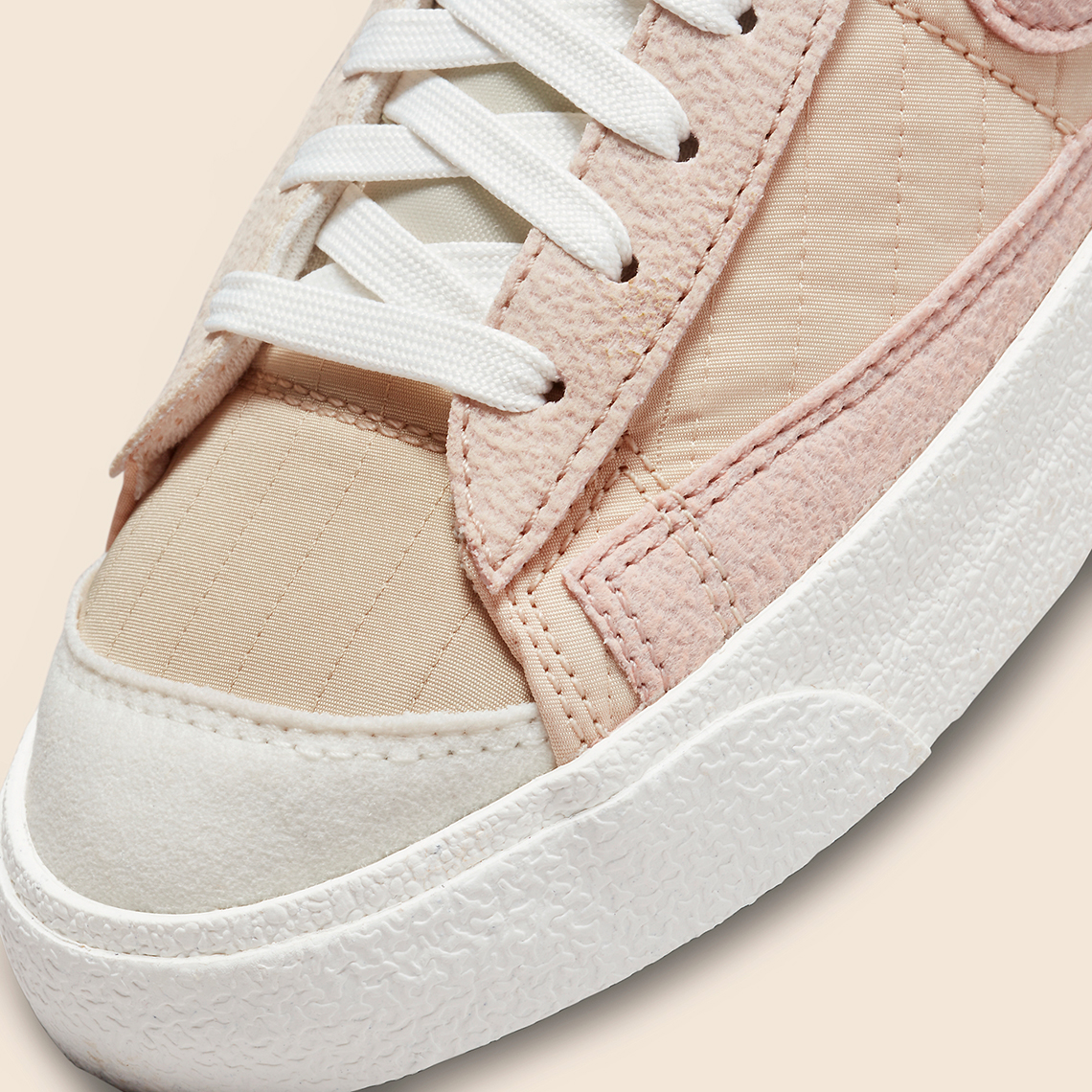 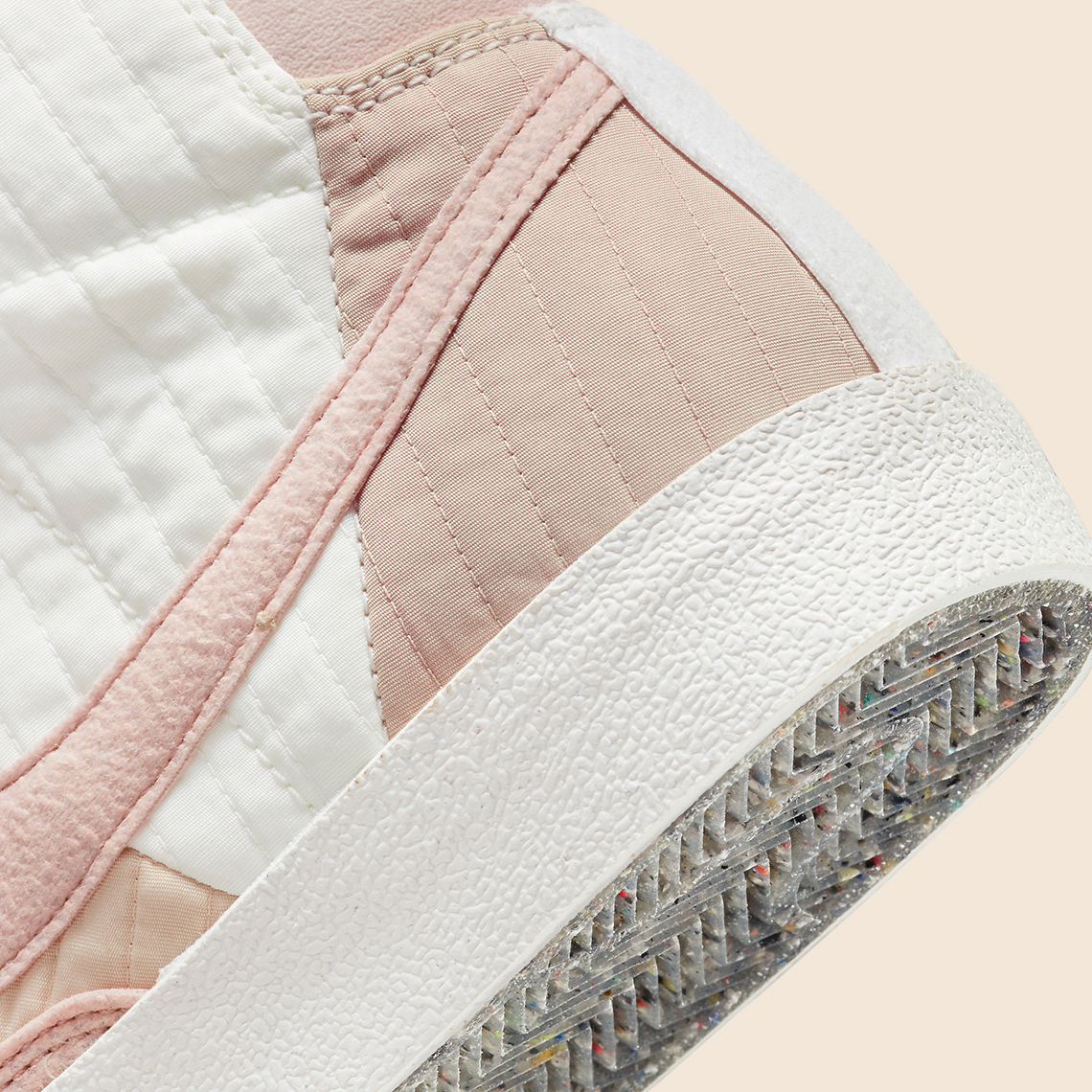