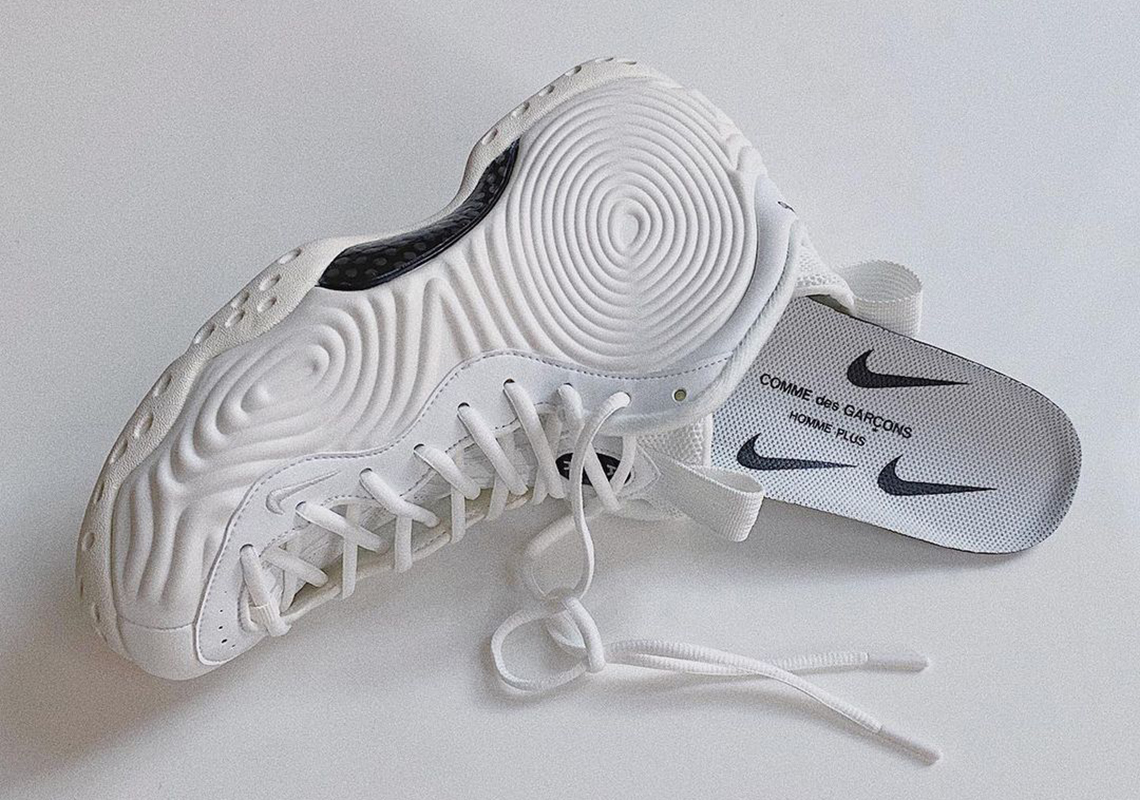 COMME des GARÇONS‘ take on the Nike Air Foamposite — which first appeared by way of the Autumn/Winter ’21 runway — is nearing very close to its official release. And to better build up energy, the label has begun an early round of seeding, which has returned detailed photography of the collaboration’s white colorway.

As it appeared in all black, the design was not quite as readable. But here, every fixture is given adequate spotlight — even the leather overlays, lace unit, and outsole, all of which provide a familiar starting point. This, then, is built atop with blacked out co-branding and a Foamposite shell that’s remolded to better resemble a Zen garden.

Enjoy a close-up look via the photos below, which were taken by @arab_lincoln. A release date, though still TBD, is likely to fall sometime in November.

Did you hear? The Air Penny 1 is returning in two OG colorways. 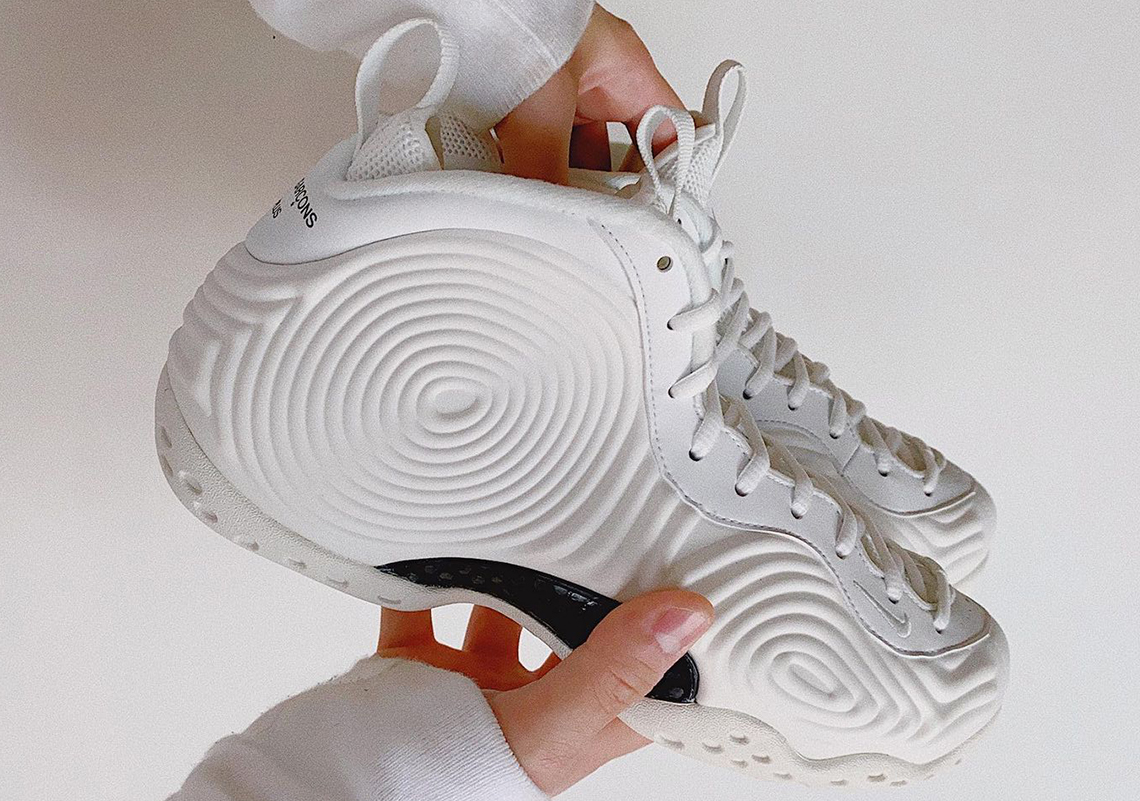 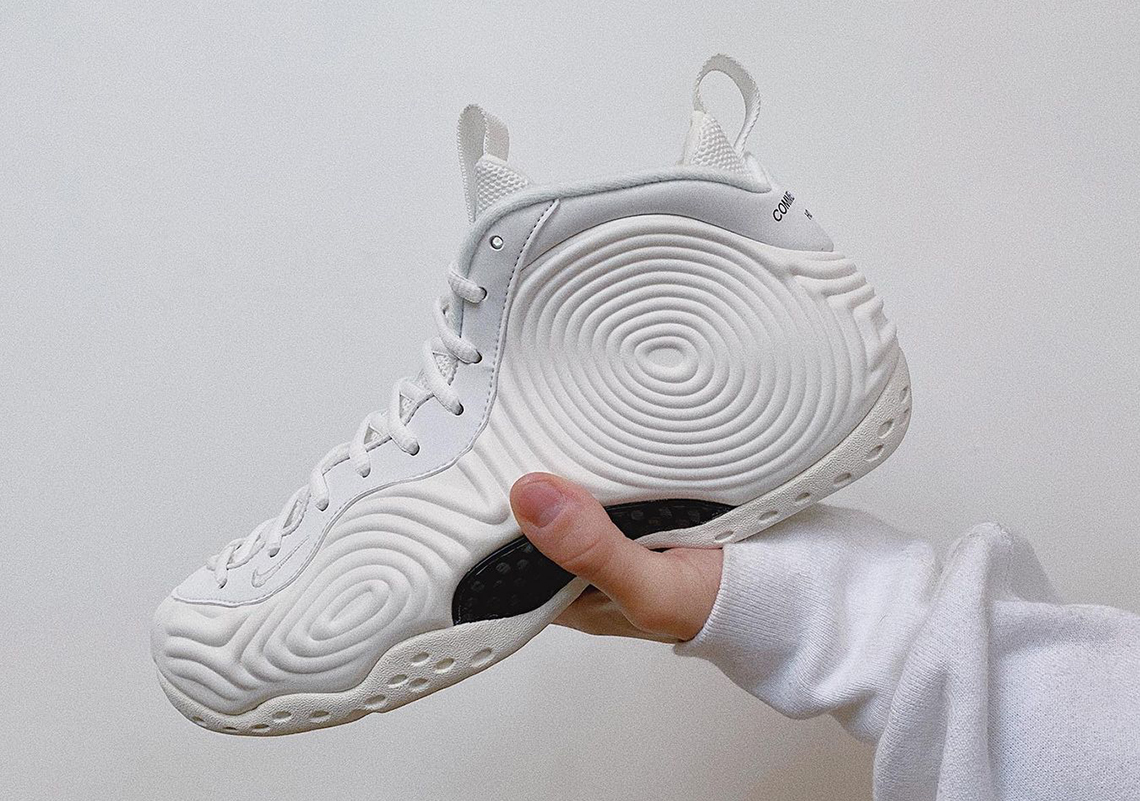 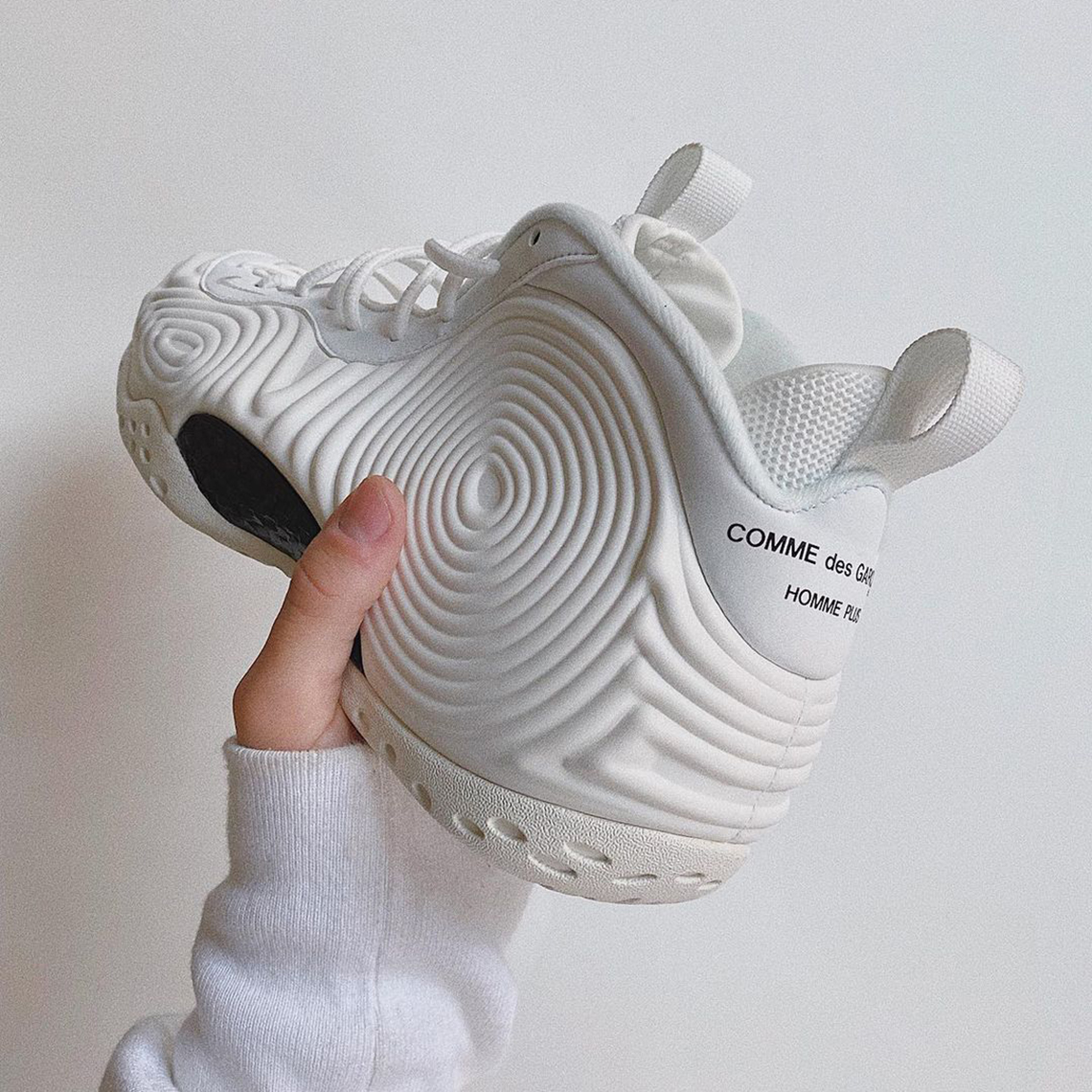 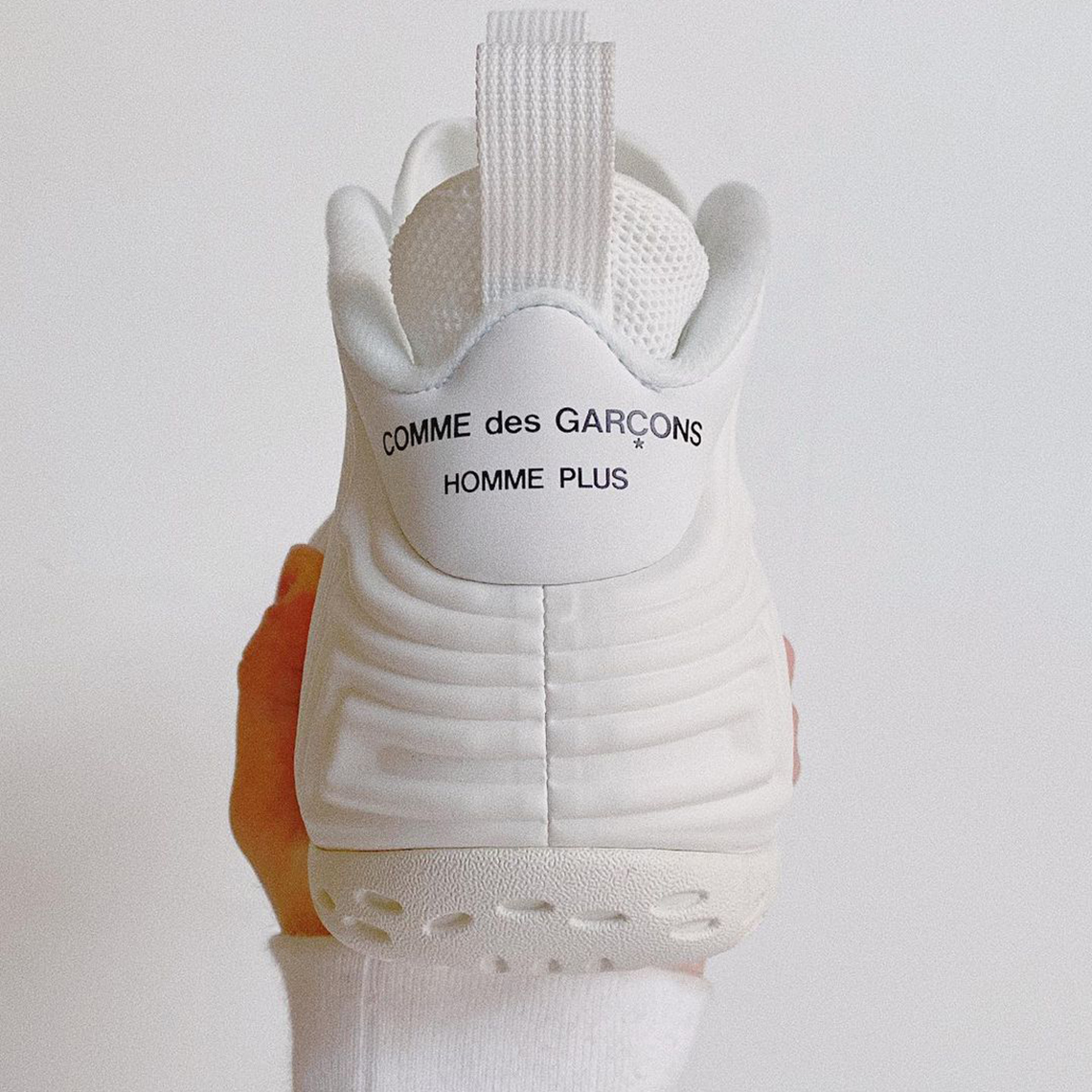 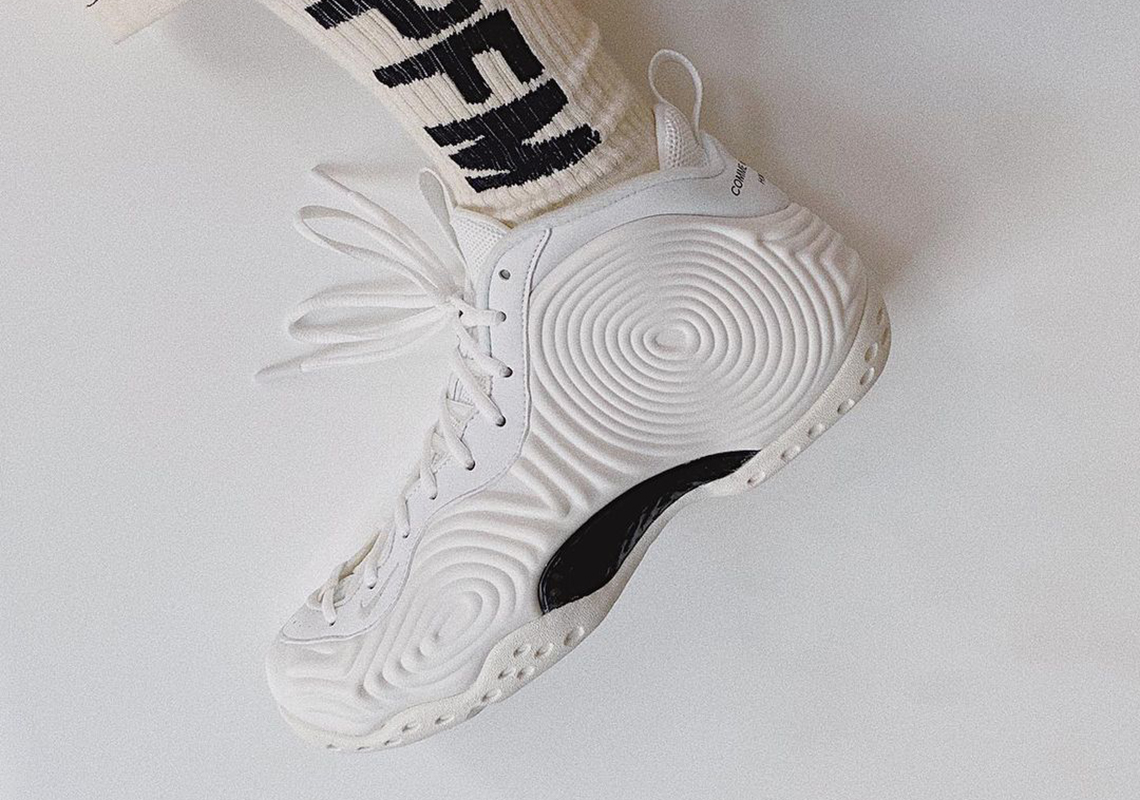 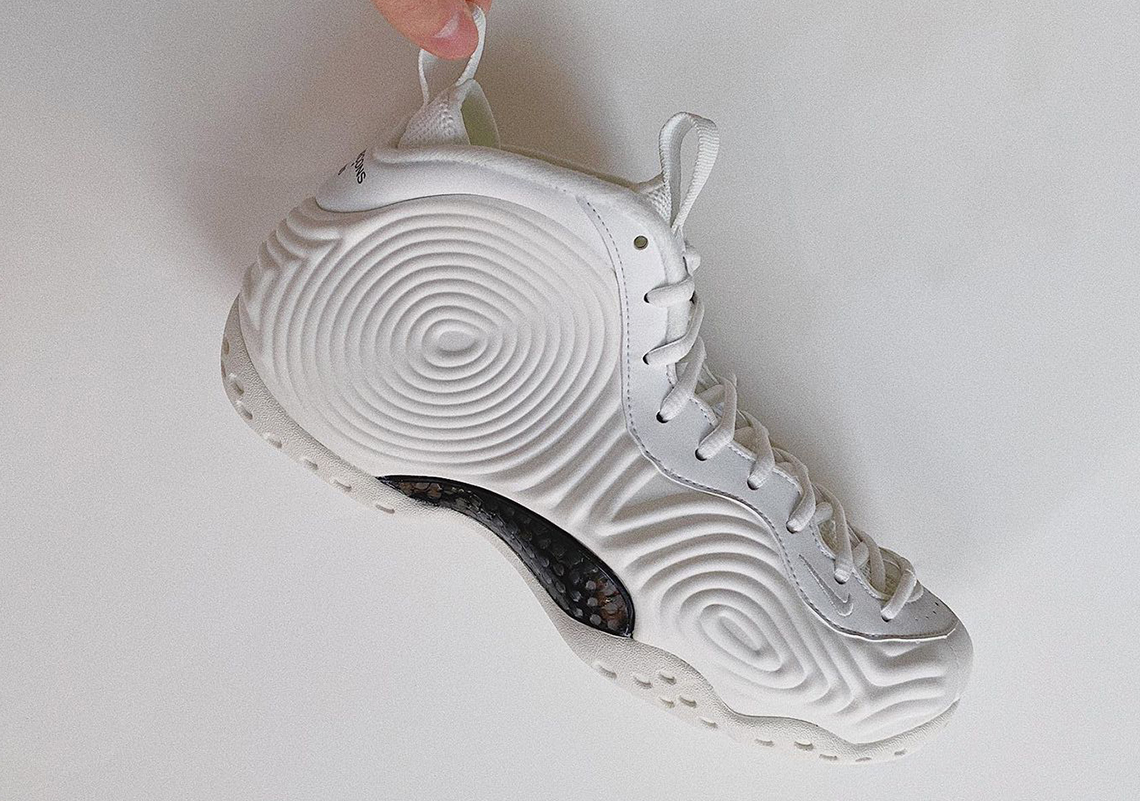 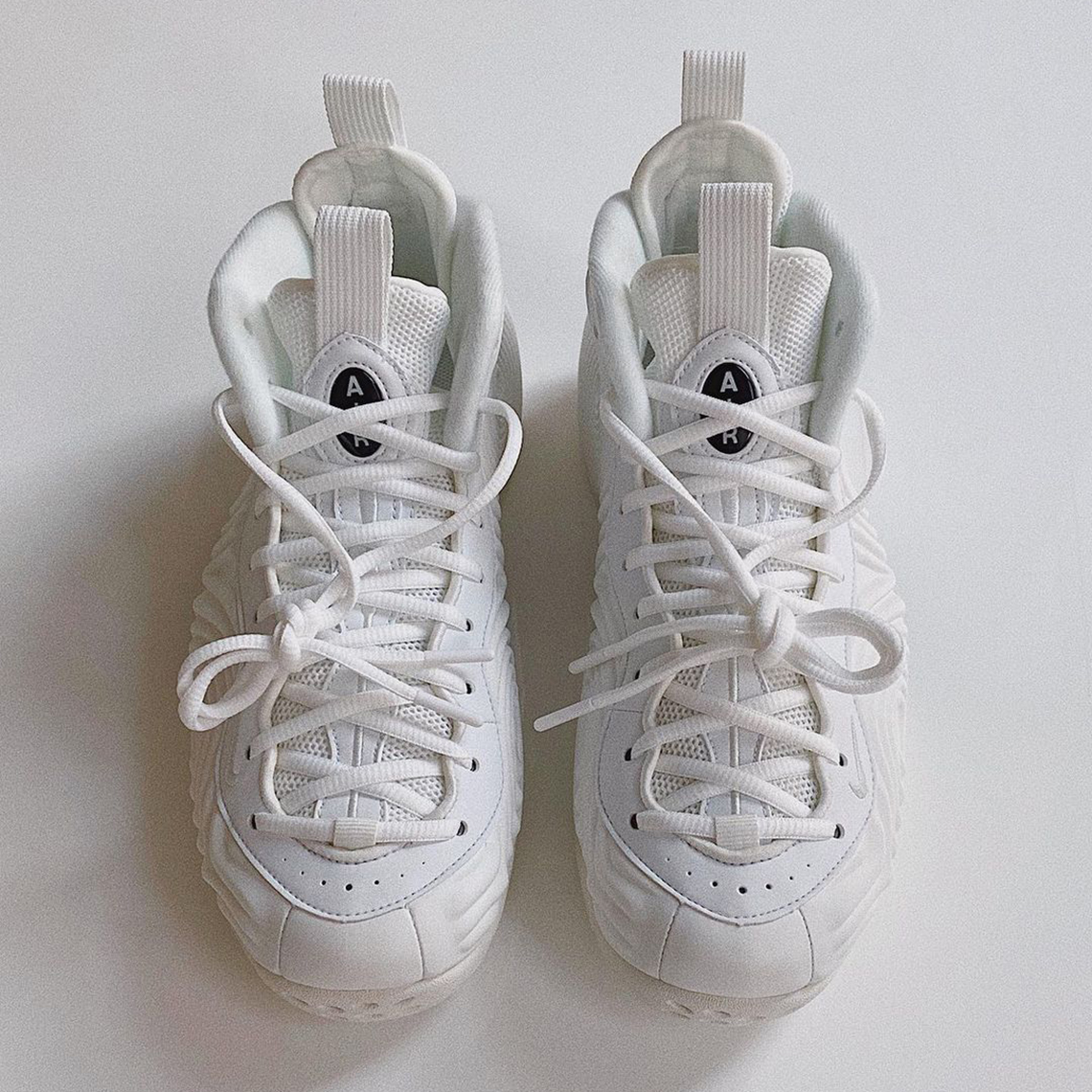 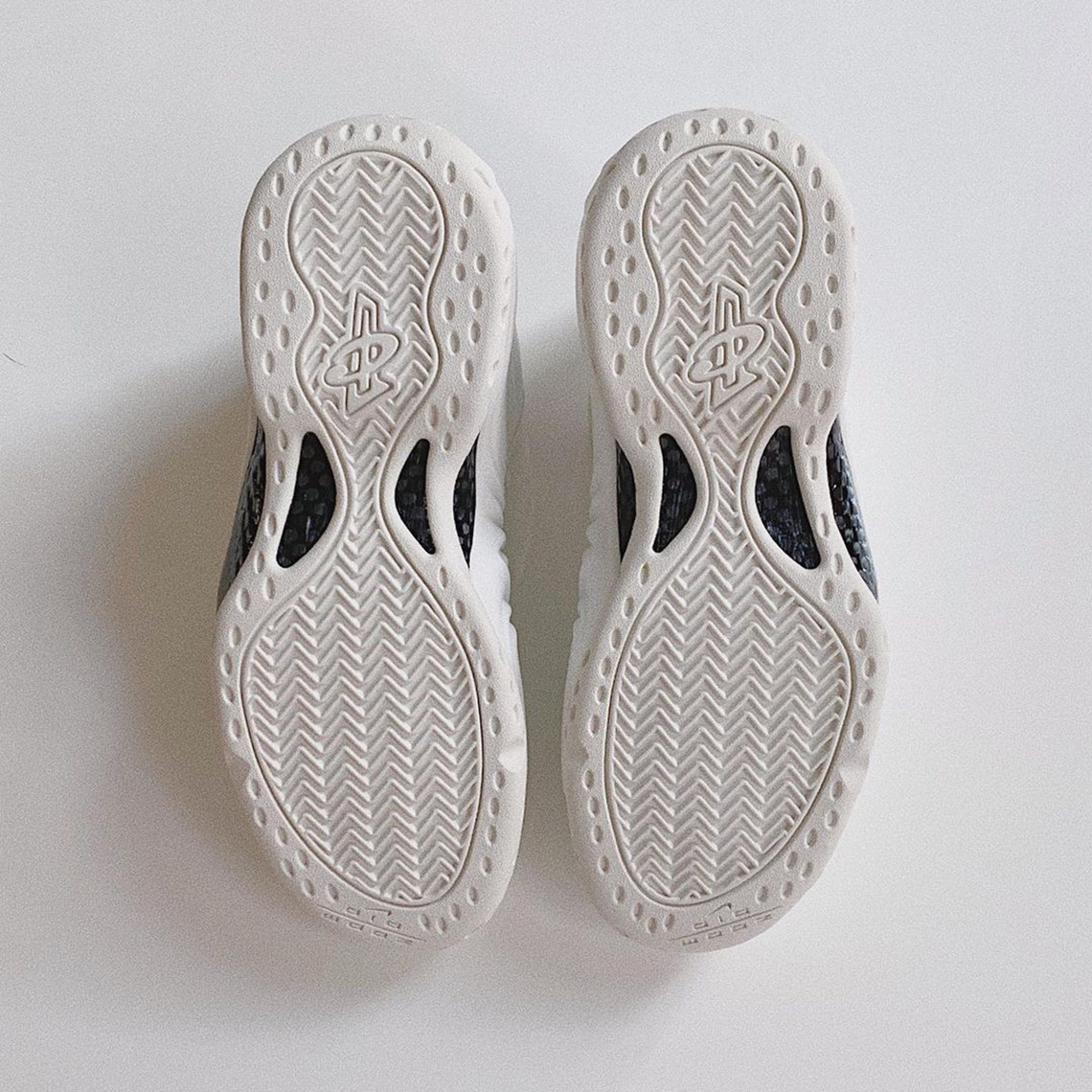 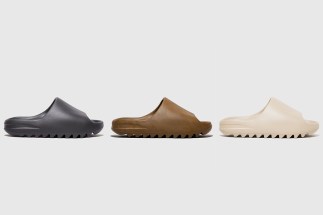 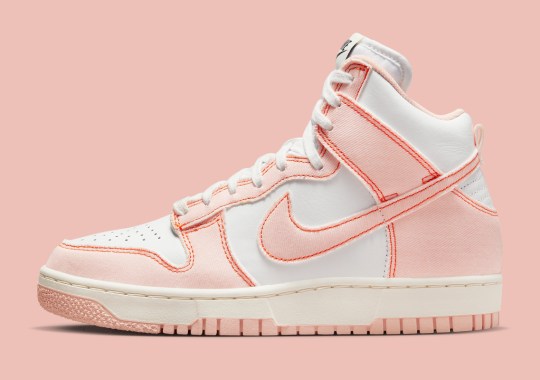 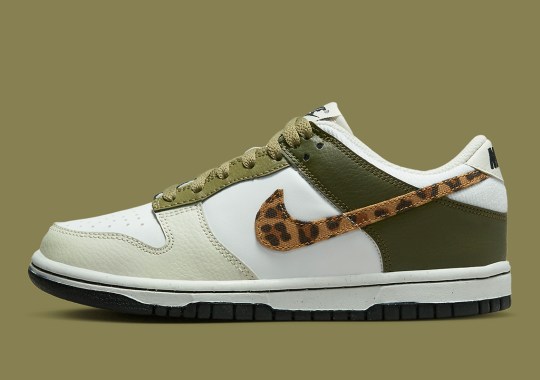