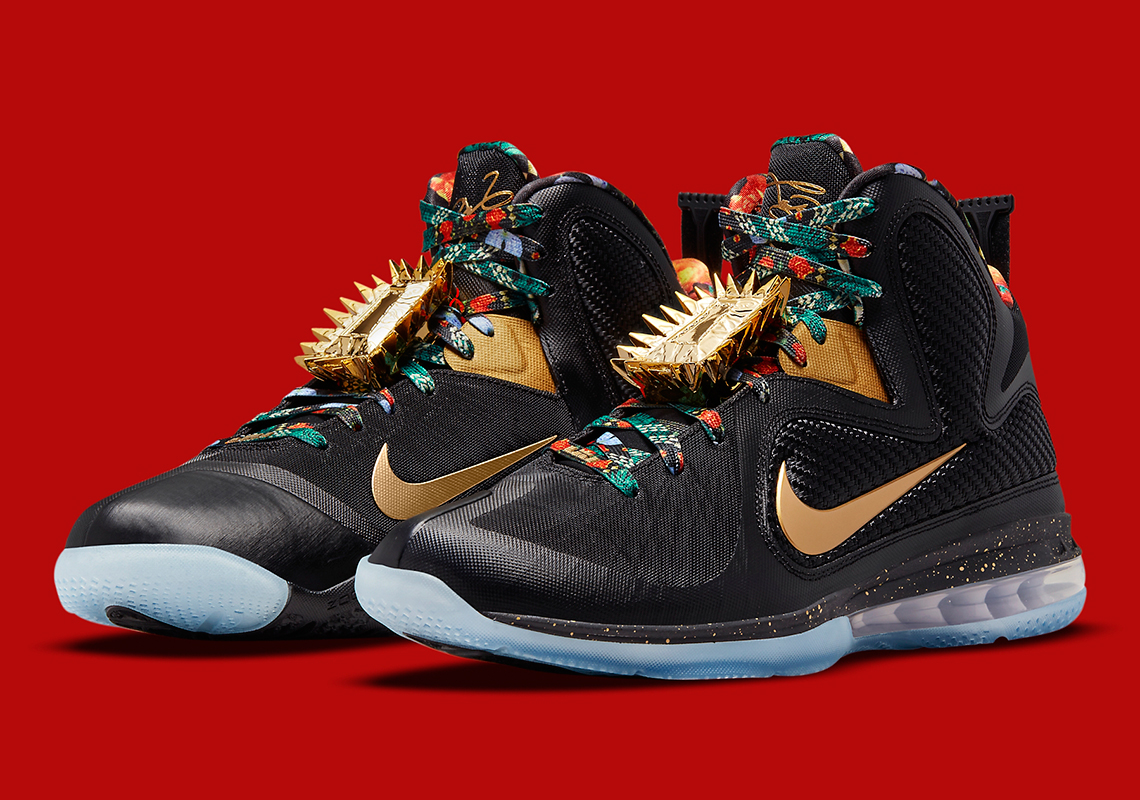 Official Images Of The Nike LeBron 9 “Watch The Throne”

Originally surfacing roughly one decade ago, the Nike LeBron 9 “Watch The Throne” PE arrived during the very peak of Nike LeBron mania. His tenure in Miami coincided with the time LeBrons were the most coveted sneaker on the market, with various not-for-sale items such as the Givenchy-inspired design only fueling the demand for the King’s kicks. Just a handful were made and given out to Friends And Family, which likely included the likes of Jay-Z, Kanye West, and more in LeBron’s inner circle. However, some pairs still leaked out to the public, with pairs fetching north of $10,000.

The “Watch The Throne” nickname graced on this design was derived from the artwork for the dynamic duo’s epic album; it featured a golden engraving inspired by masculinity and power and designed by Givenchy’s Riccardo Tisci. Now, official images of the Nike LeBron 9 “Watch The Throne” have surfaced, essentially promising a retail release sometime soon. A release date hasn’t been revealed just yet, but a drop of this stature will surely bring out the most feverish of LeBron collectors of the past while attracting the modern sneakerhead as well.

The LeBron 9 was reported to return in 2021 as part of the silhouette’s 10th anniversary, with more likely on the release slate leading into 2022. 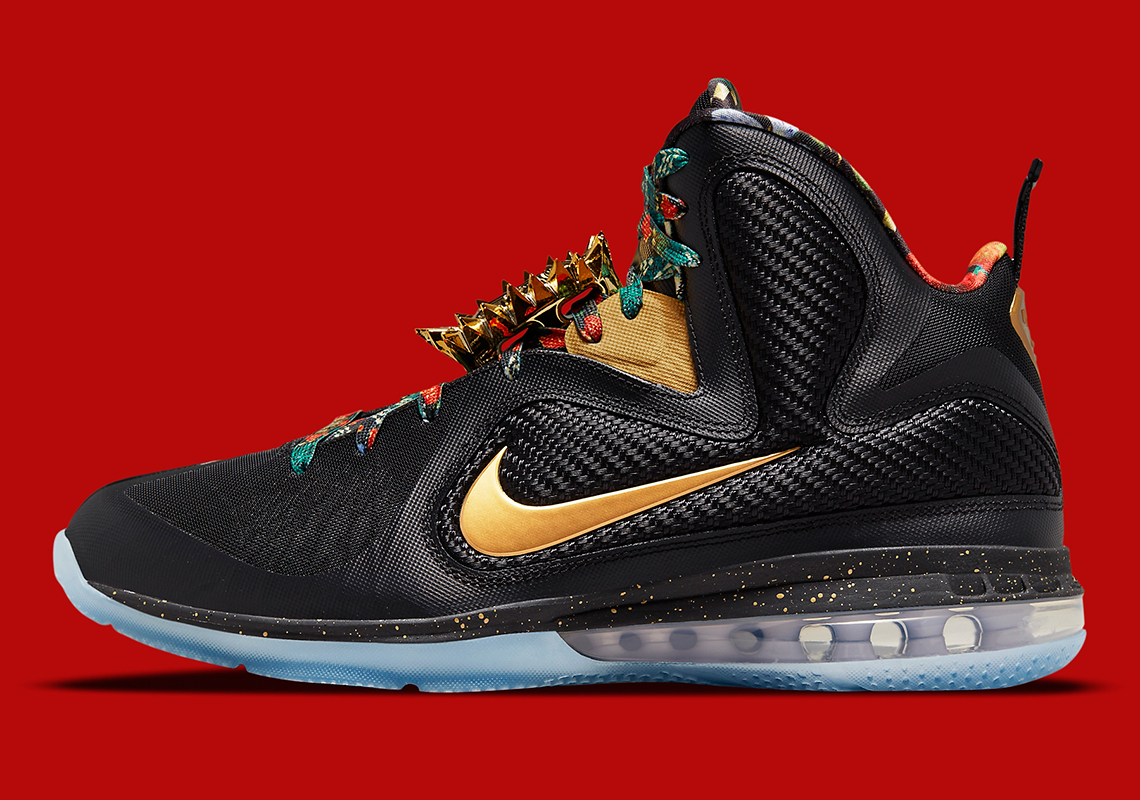 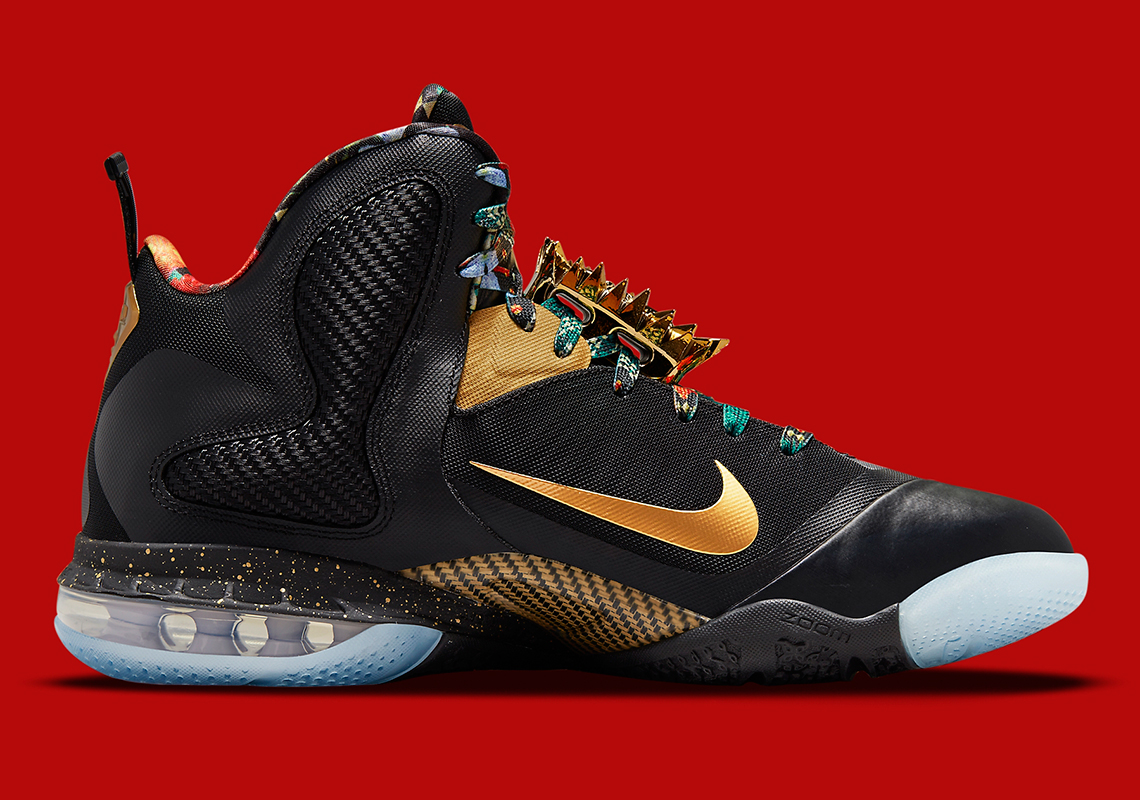 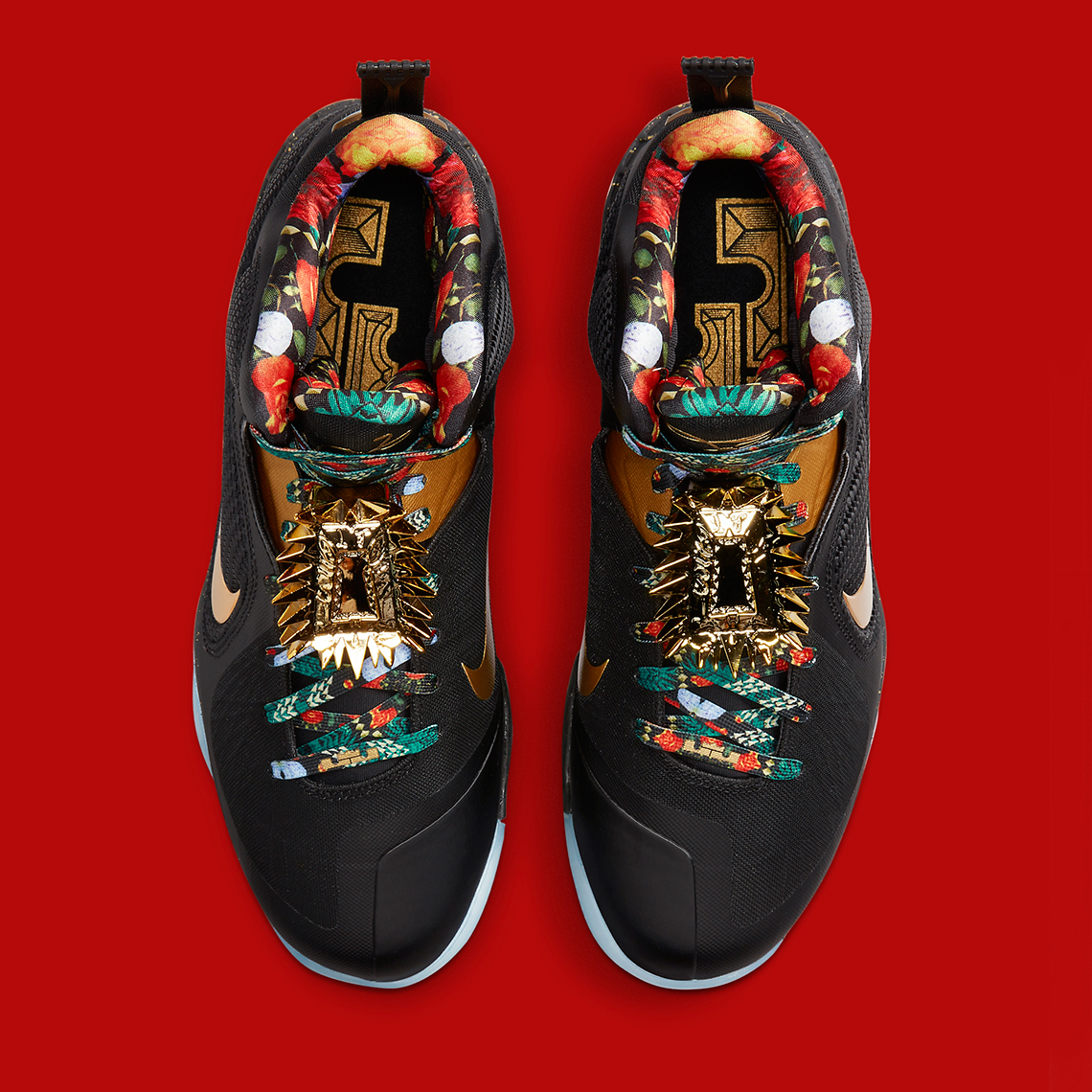 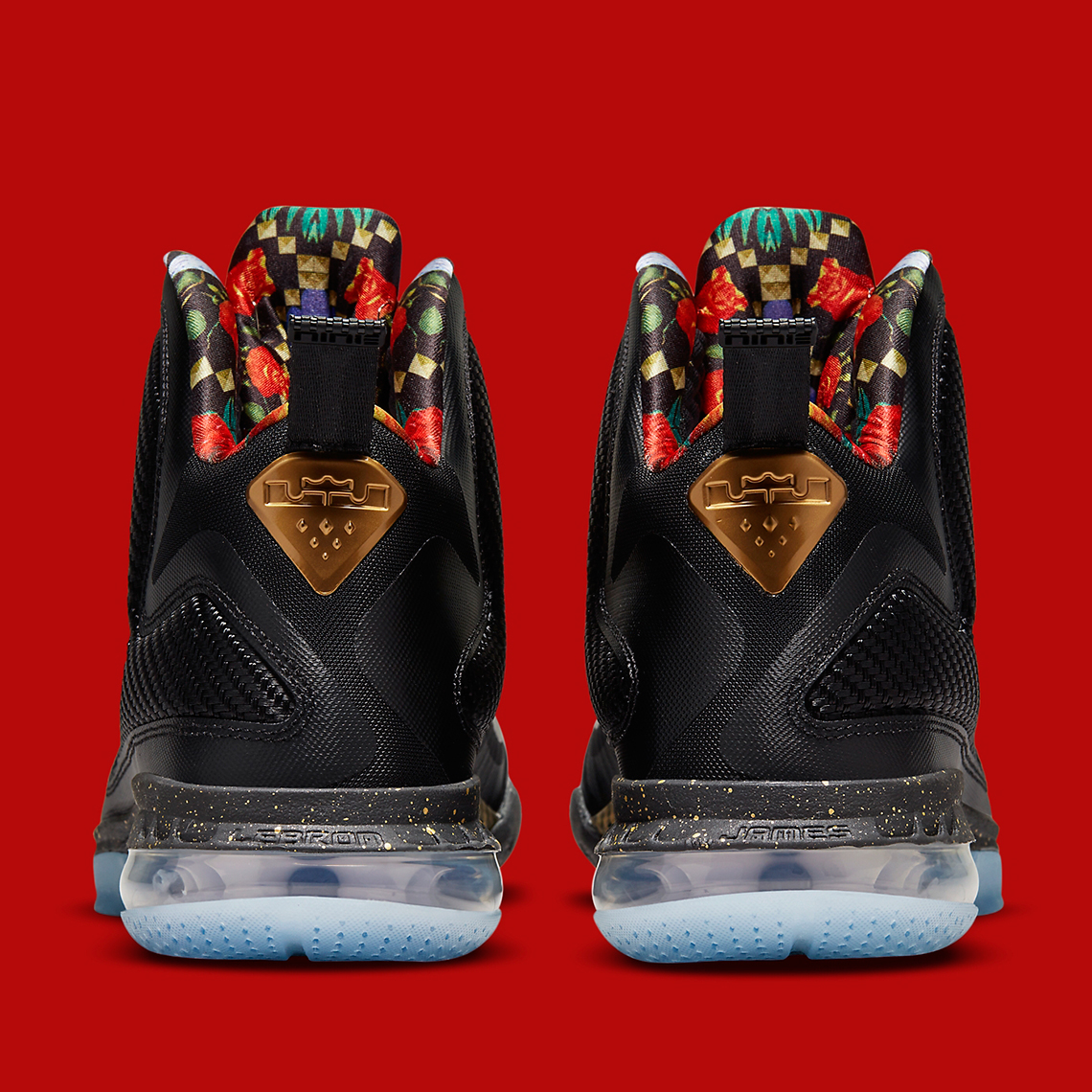 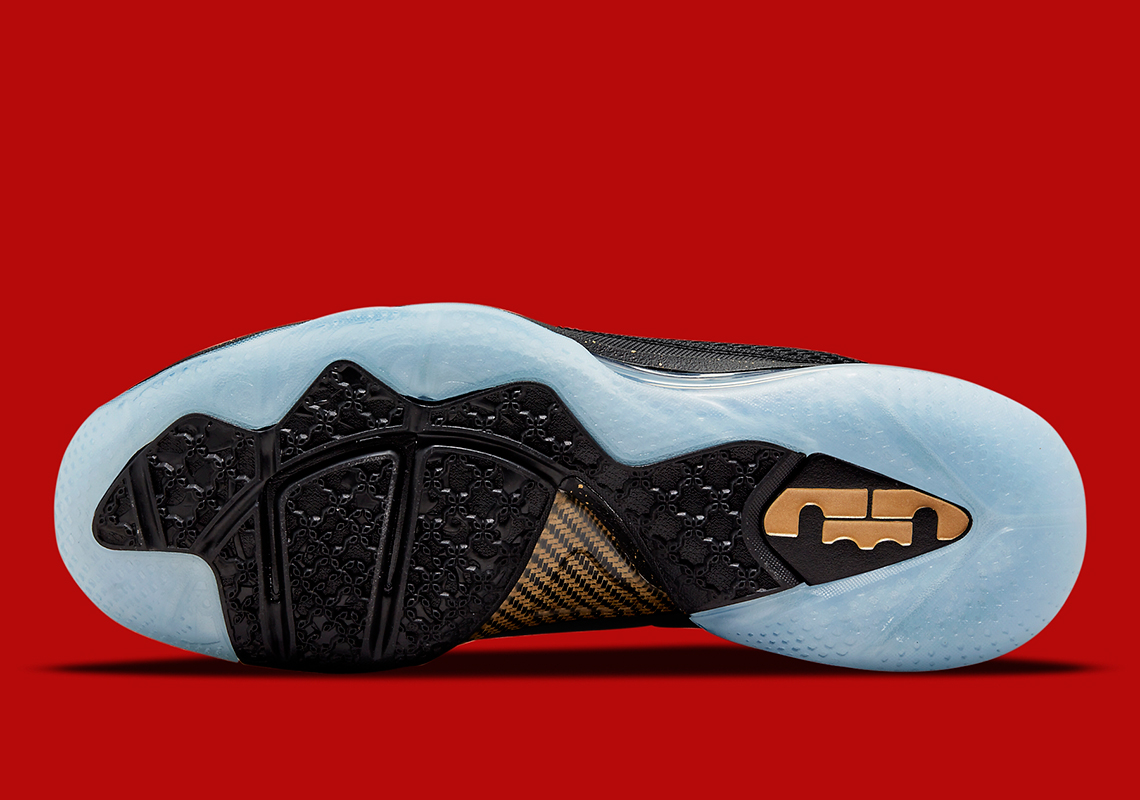 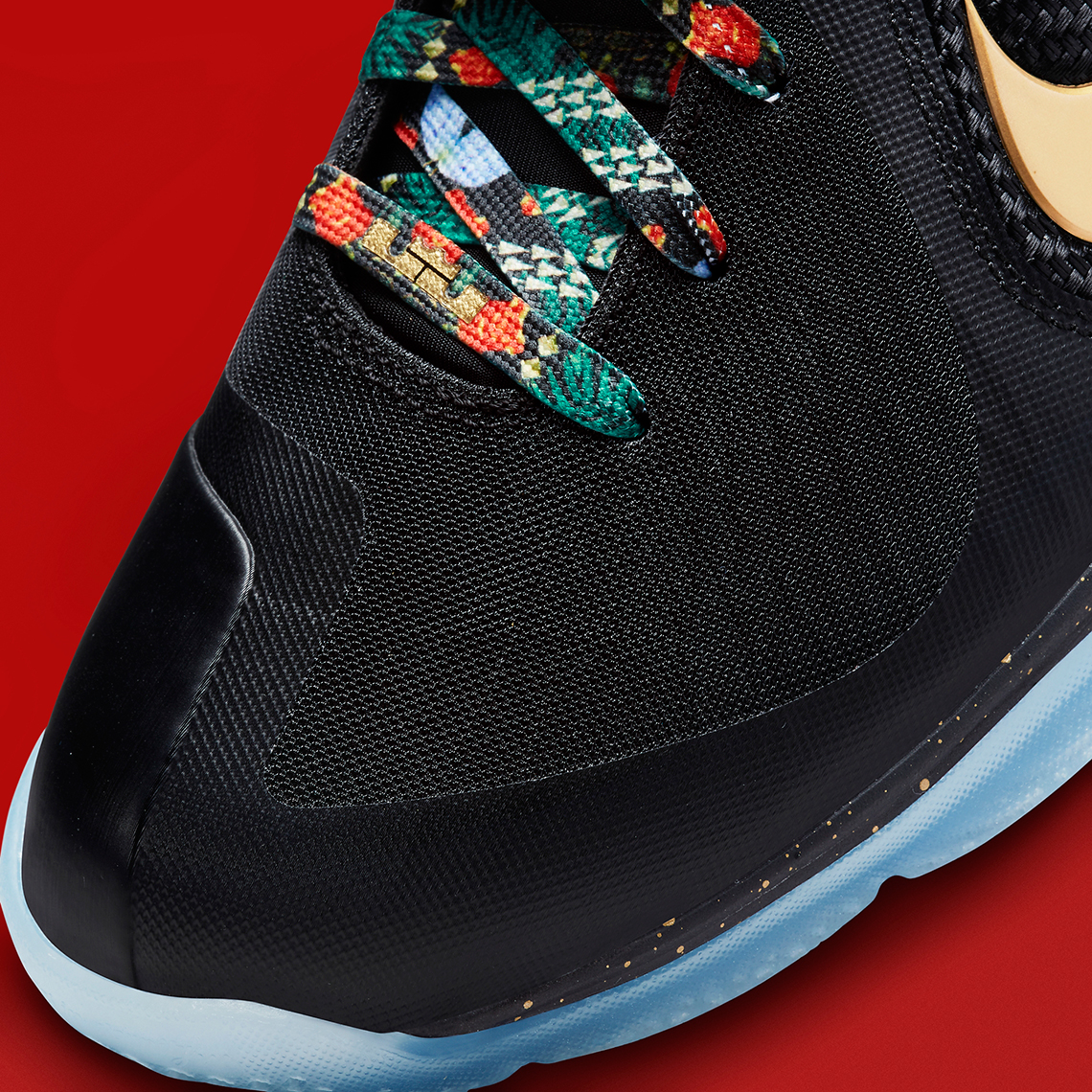 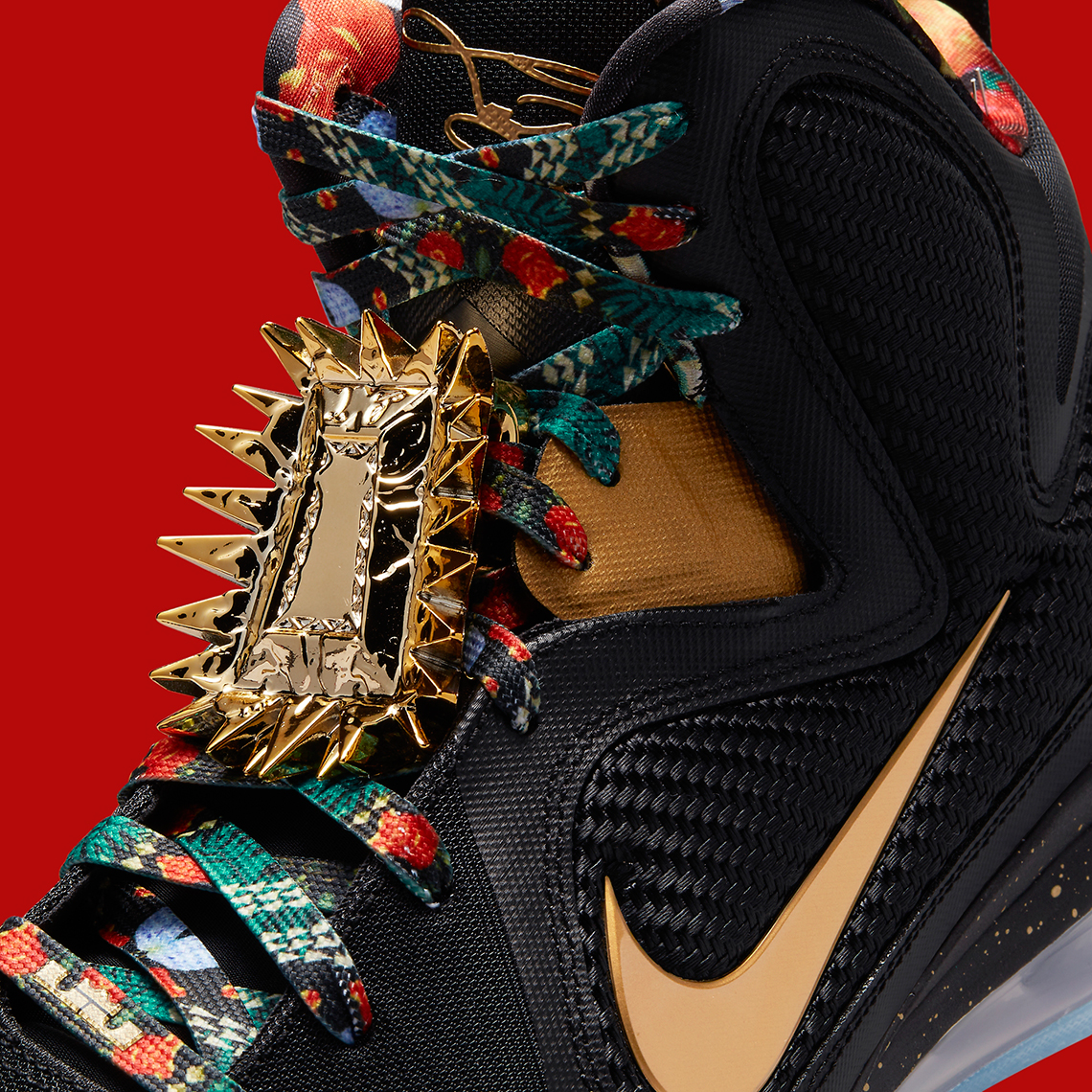 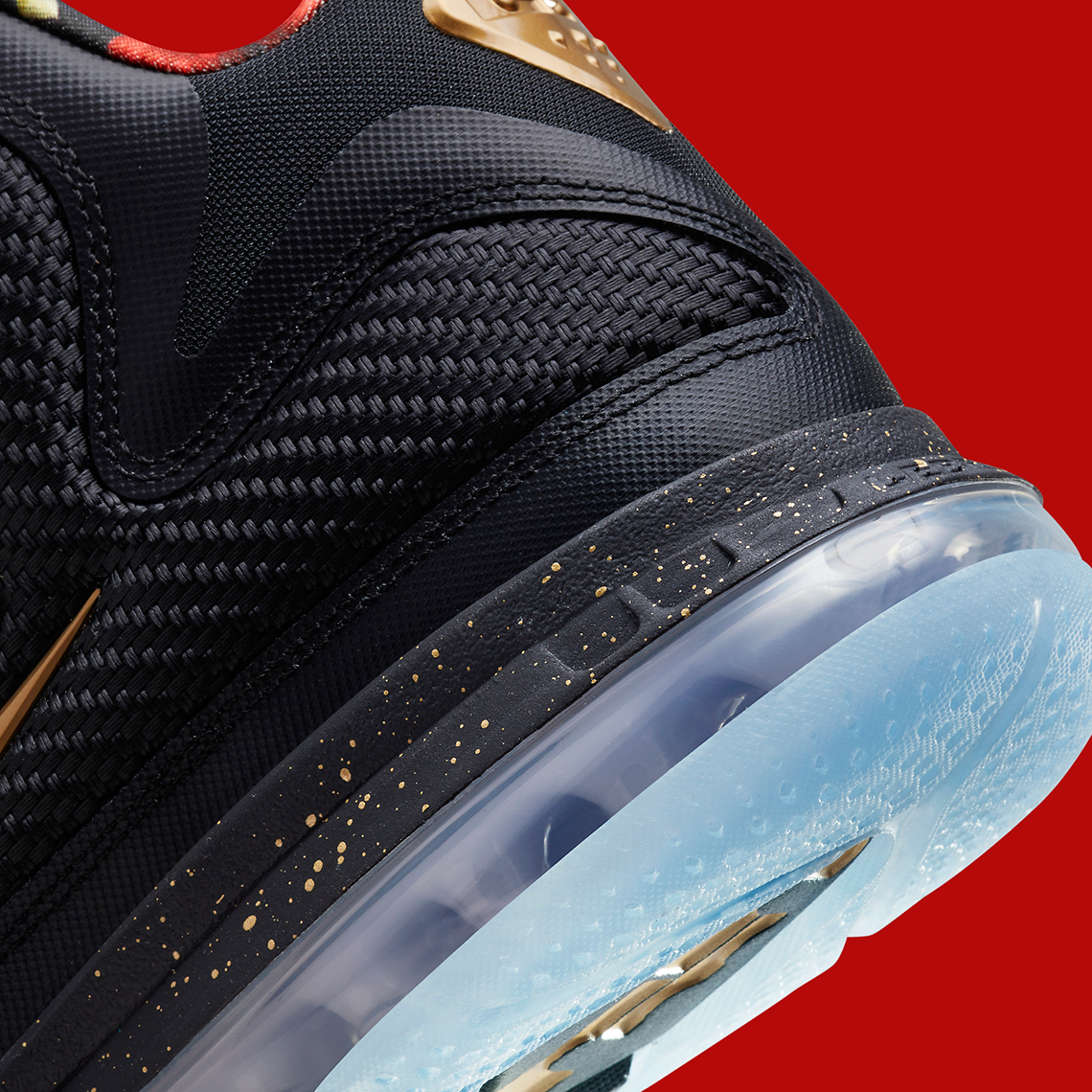 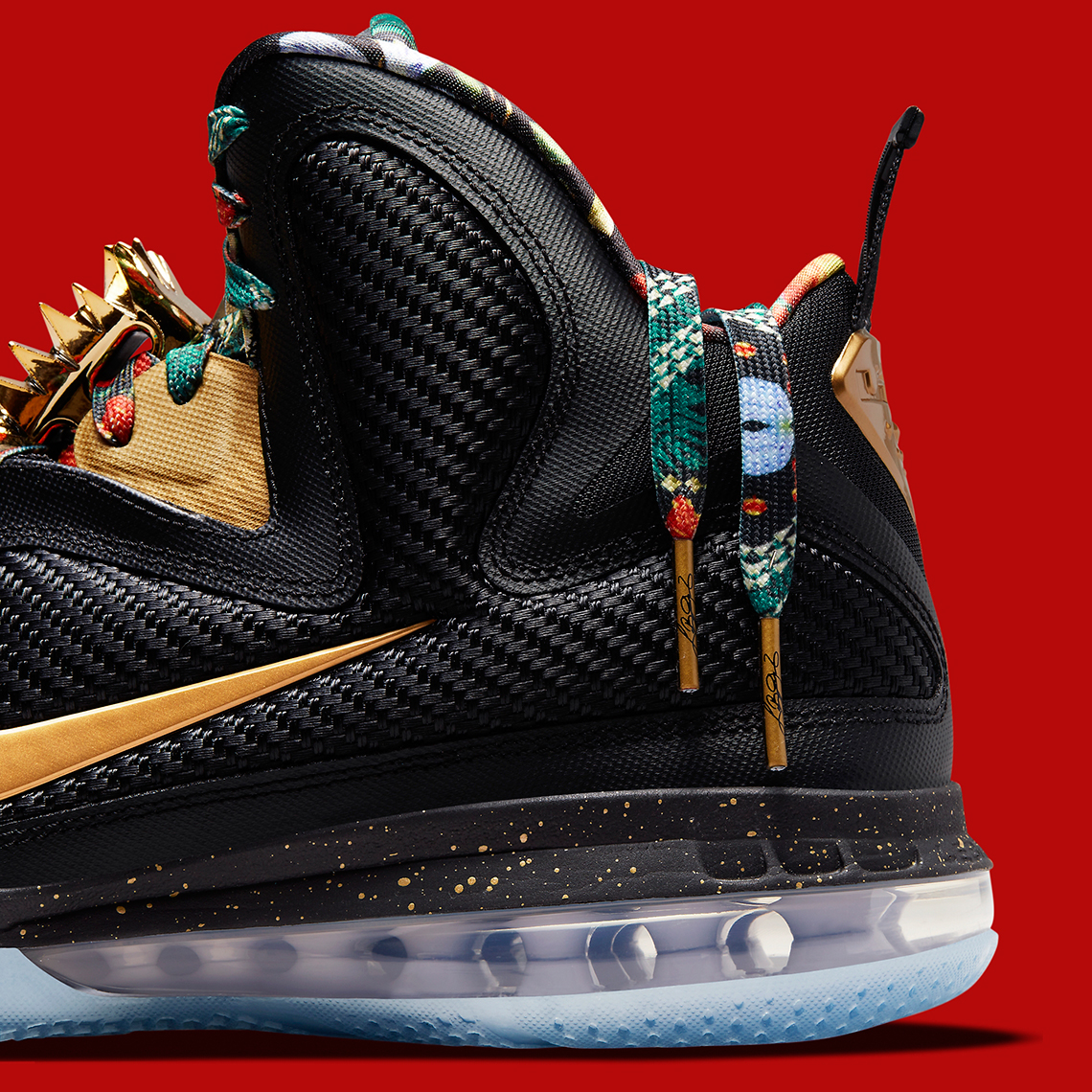 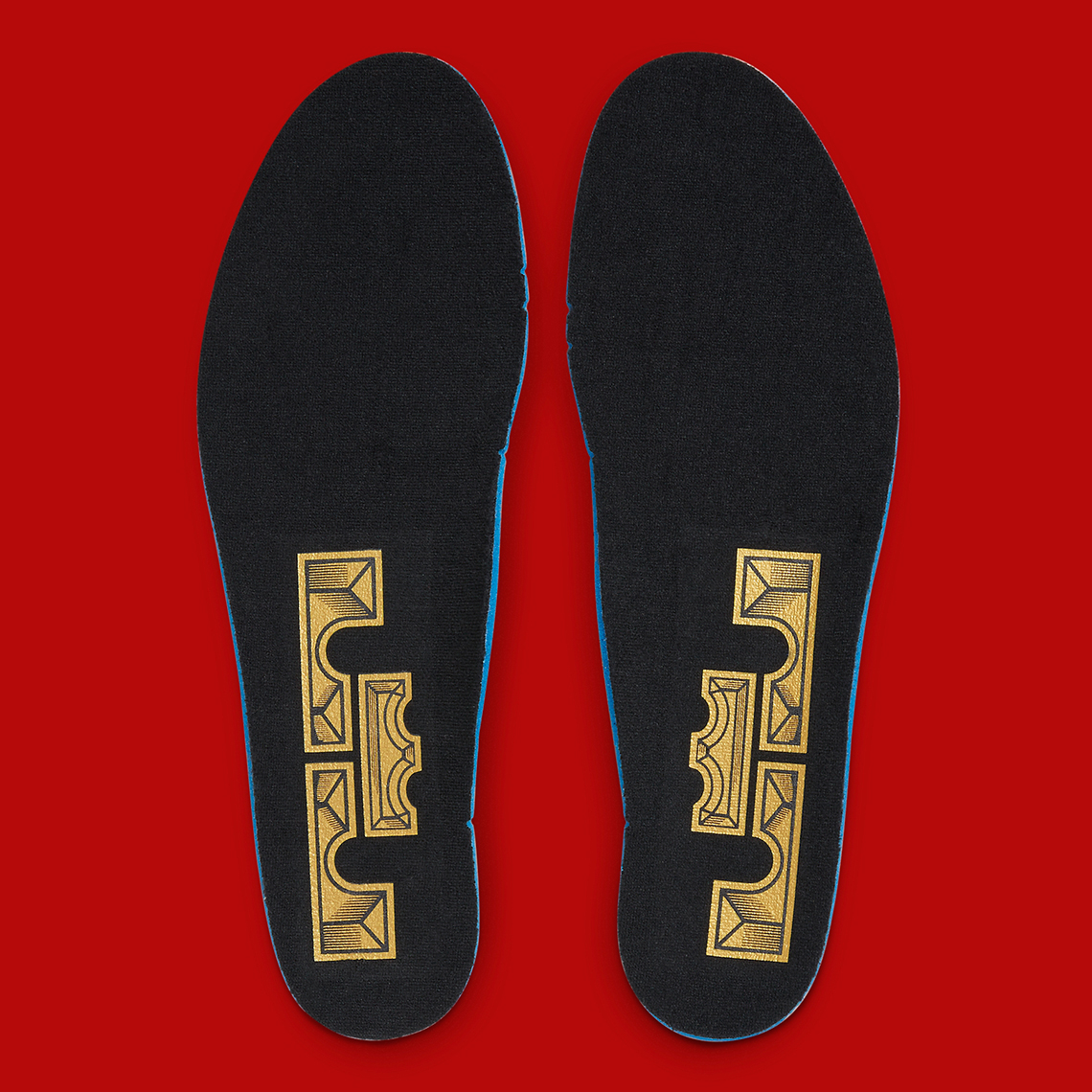