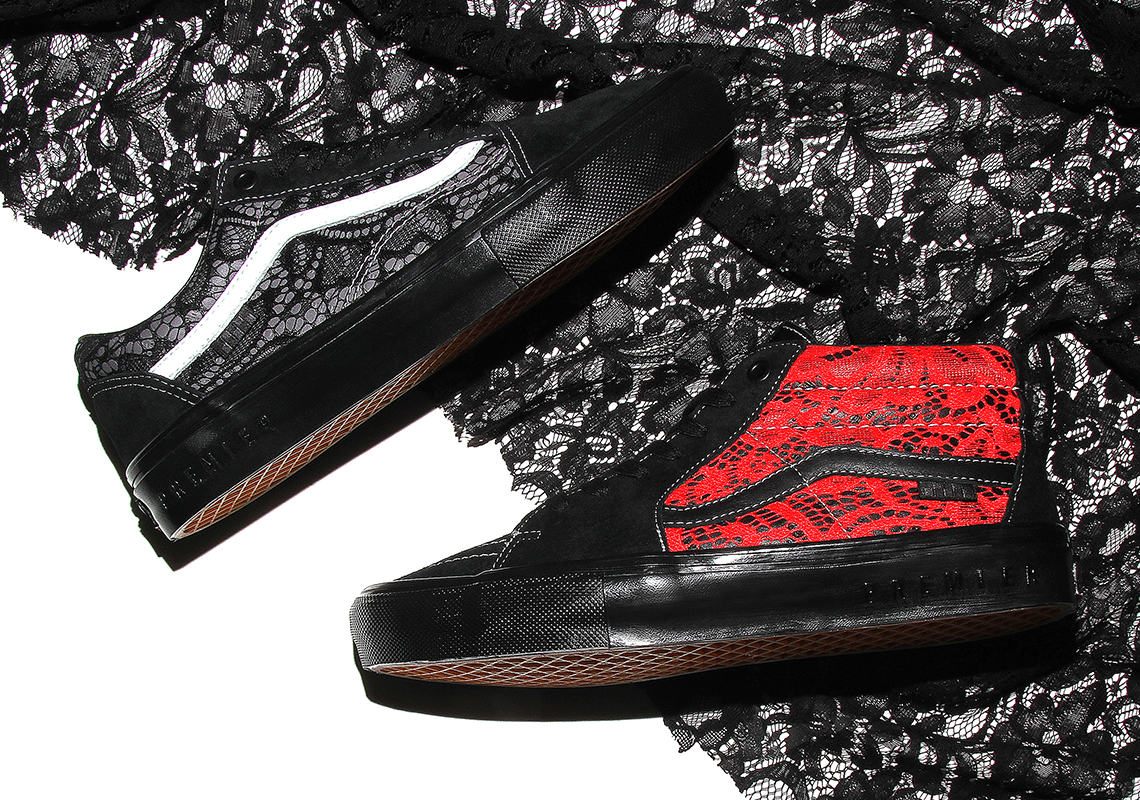 The twenty-year journey of Premier Skate has been quite a unique in the realm of sneaker retail, as they’ve bridged the reputation of a core local skate shop with the offerings of a shoe boutique. They’ve shown that rare crossover in their pristine shoe collaborations over the years, a touch quite evident in their upcoming partnership with Vans. As part of its 20th Anniversary, Premier has designed unique takes on the Old Skool and Grosso Mid, expressing the duality of the skateboarding culture and the fashionable approach in brings.

Both the Old Skool and Grosso Mid are built with skate-friendly builds in black and white contrast stitching, while the addition of a lace layer adds elegance to the model. Over regular wear (or through your own DIY approach), the lace is entirely removable, revealing a quilted black leather beneath (depicted below). The shop’s namesake appears via debossing on the midsole, with further branding hits on the inner side of the tongue via the custom label.

Both pairs ($110, sizes 4-13) will be available exclusively at Premier on December 4th; their in-store release is scheduled at 10am ET, whereas the online drop goes down at 3pm ET here. Each pair comes housed in custom shoeboxes, bespoke tissue, and a pair of socks. Alongside the Vans footwear is a set of Premier private label apparel to match the kicks. 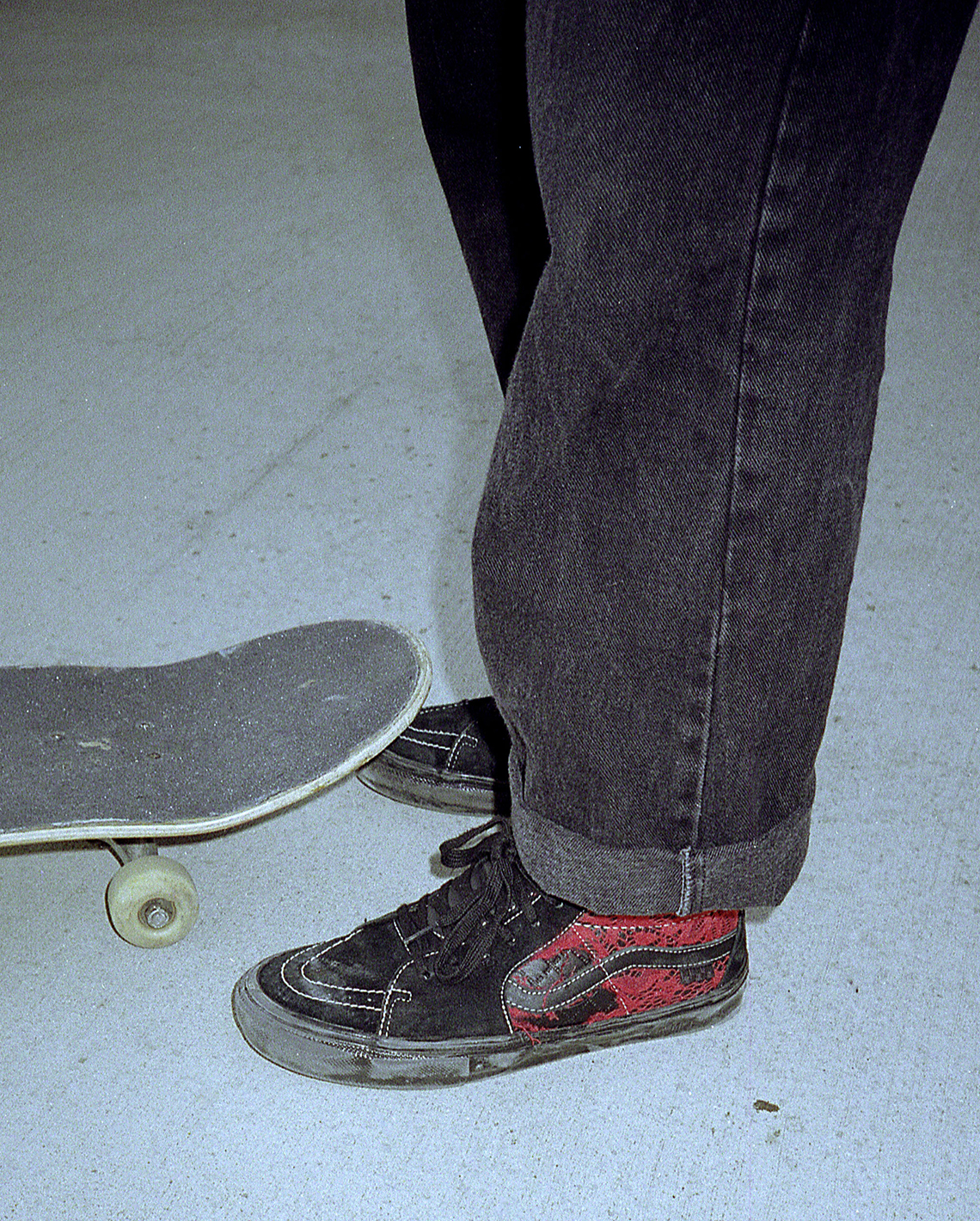 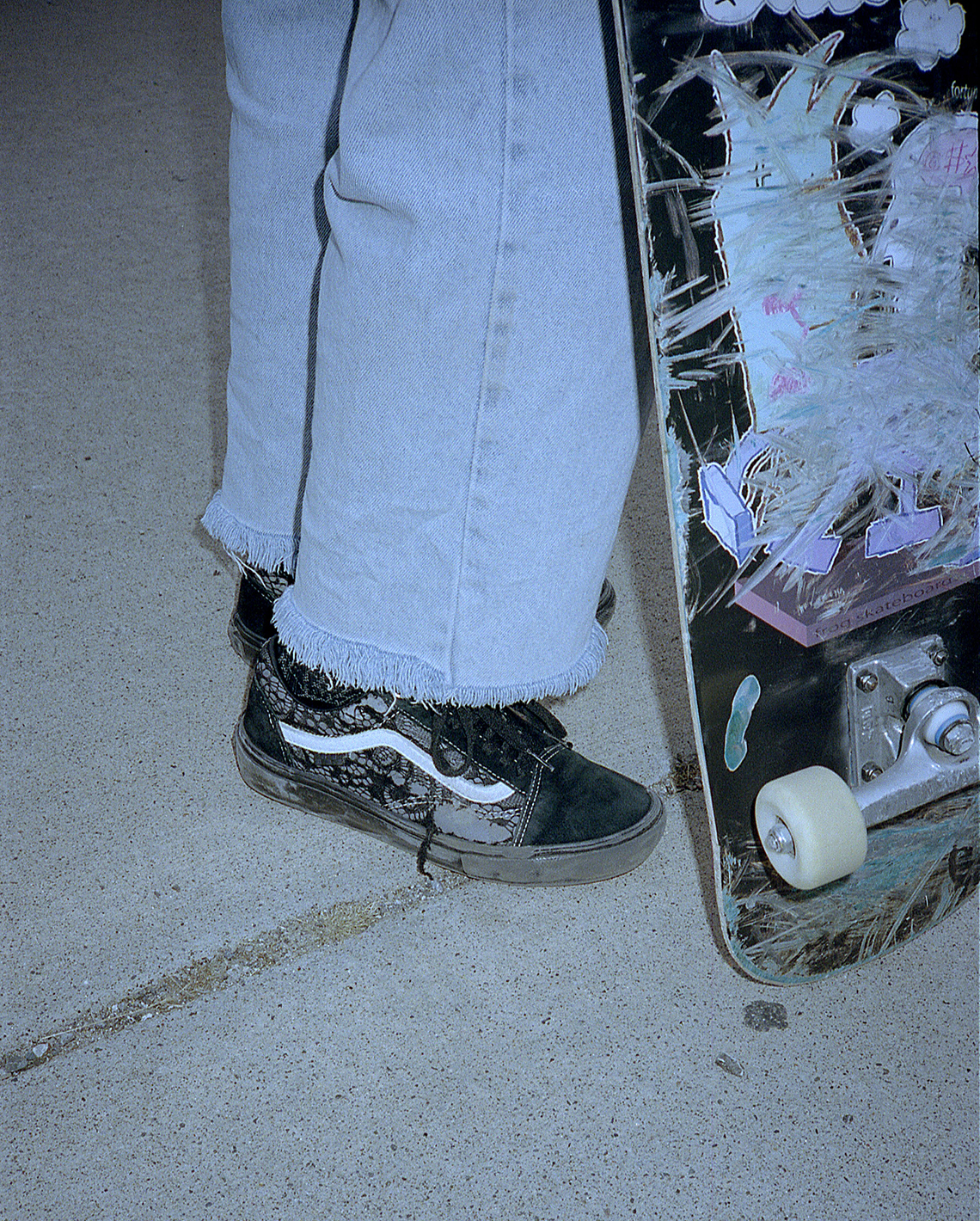 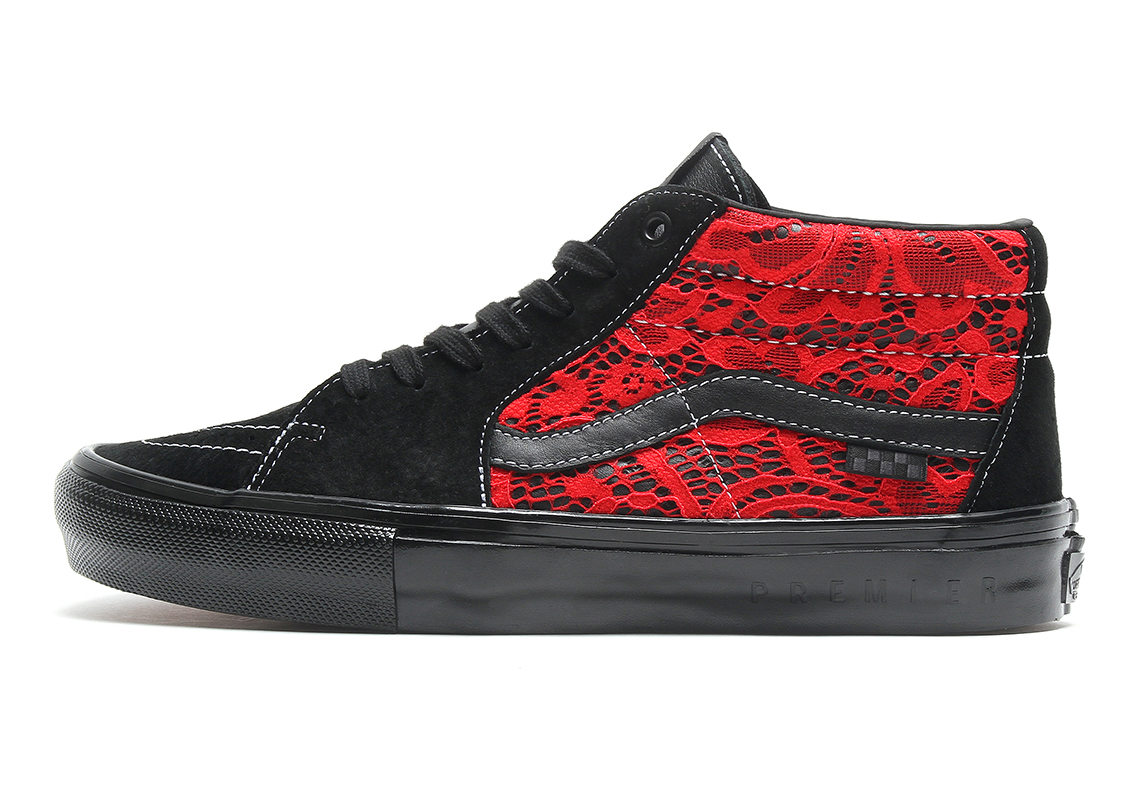 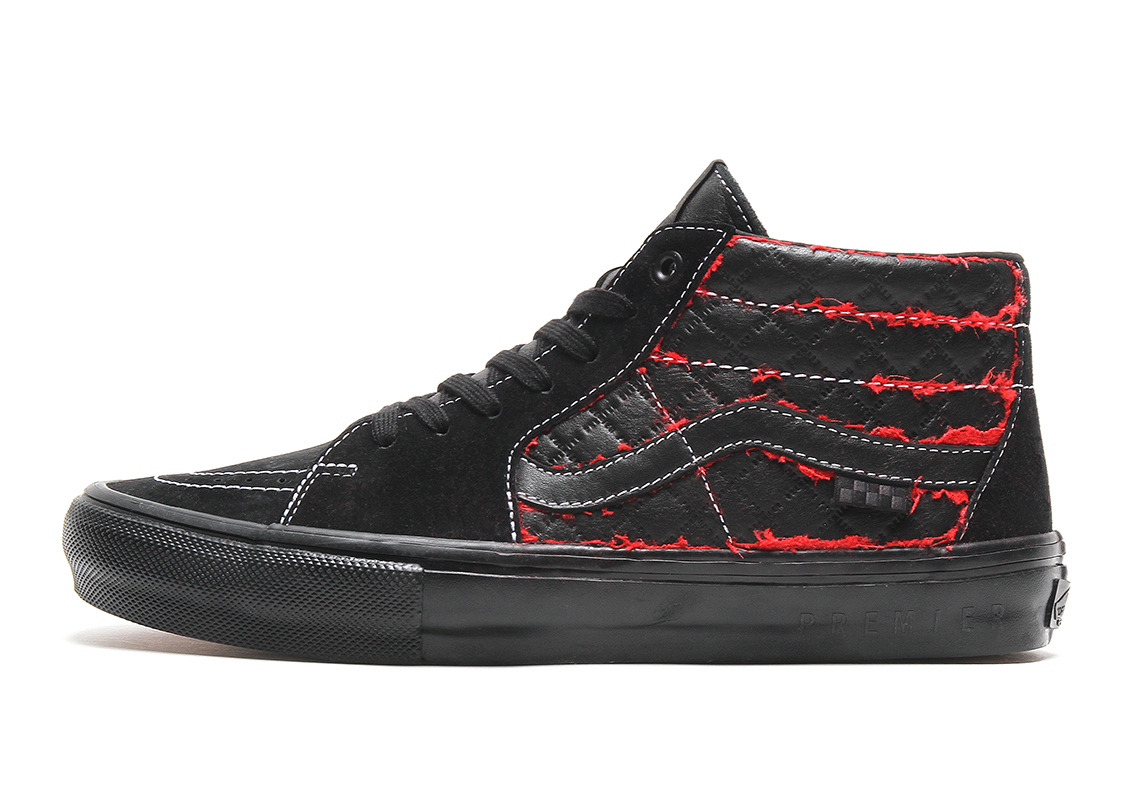 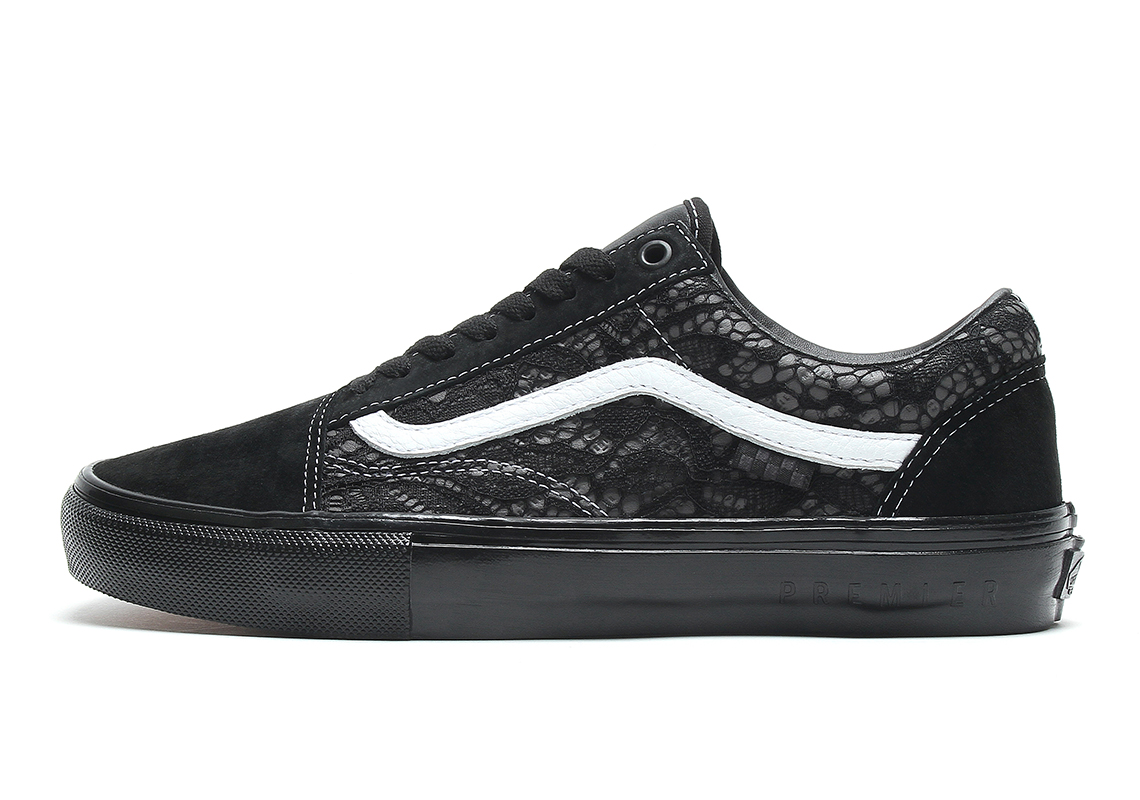 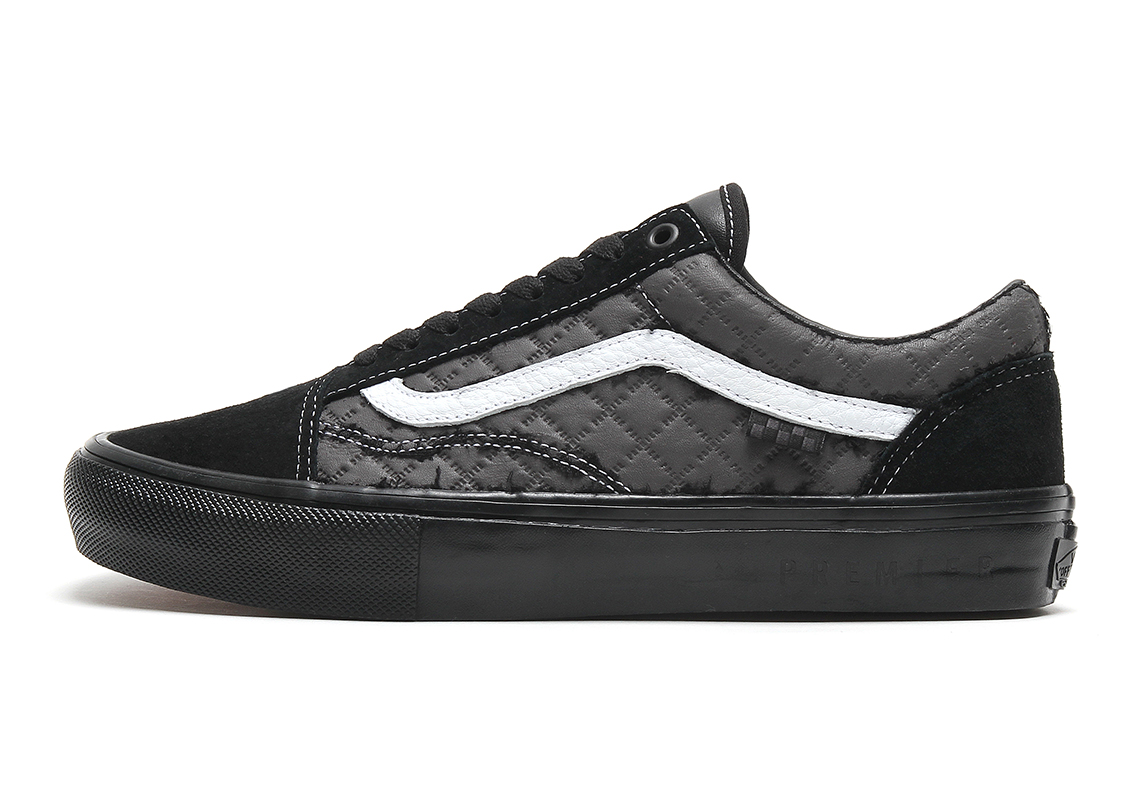 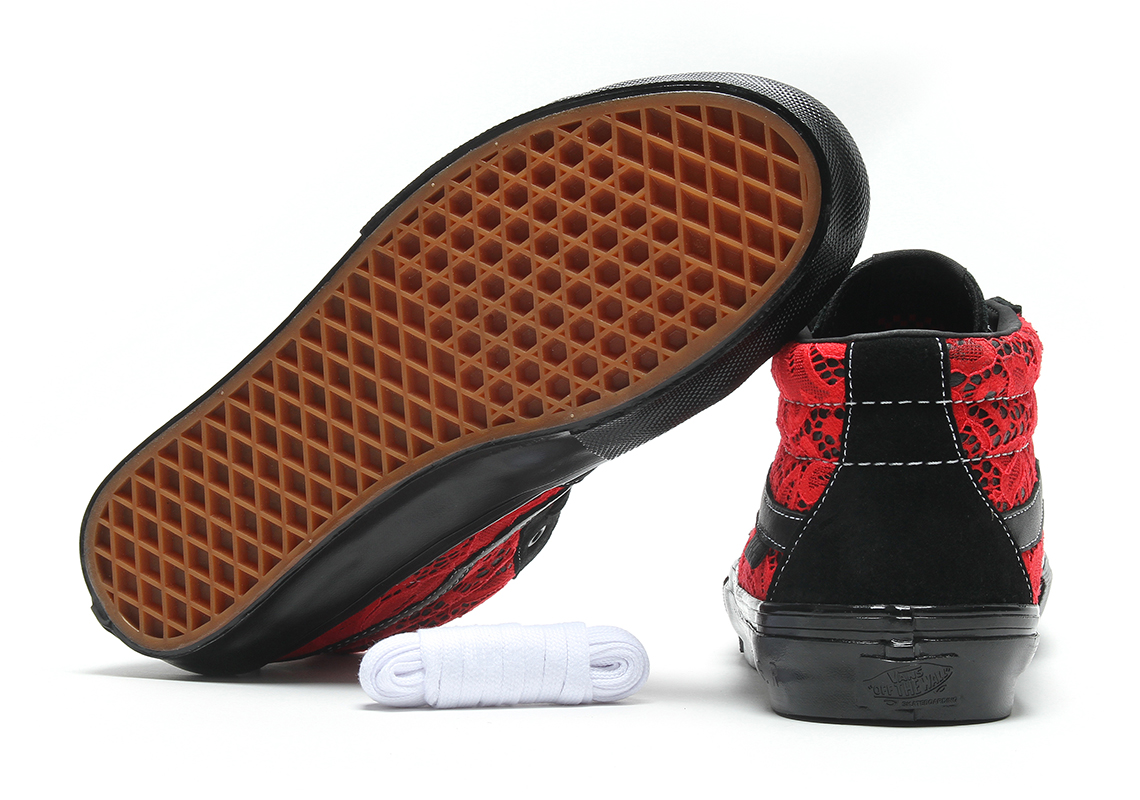 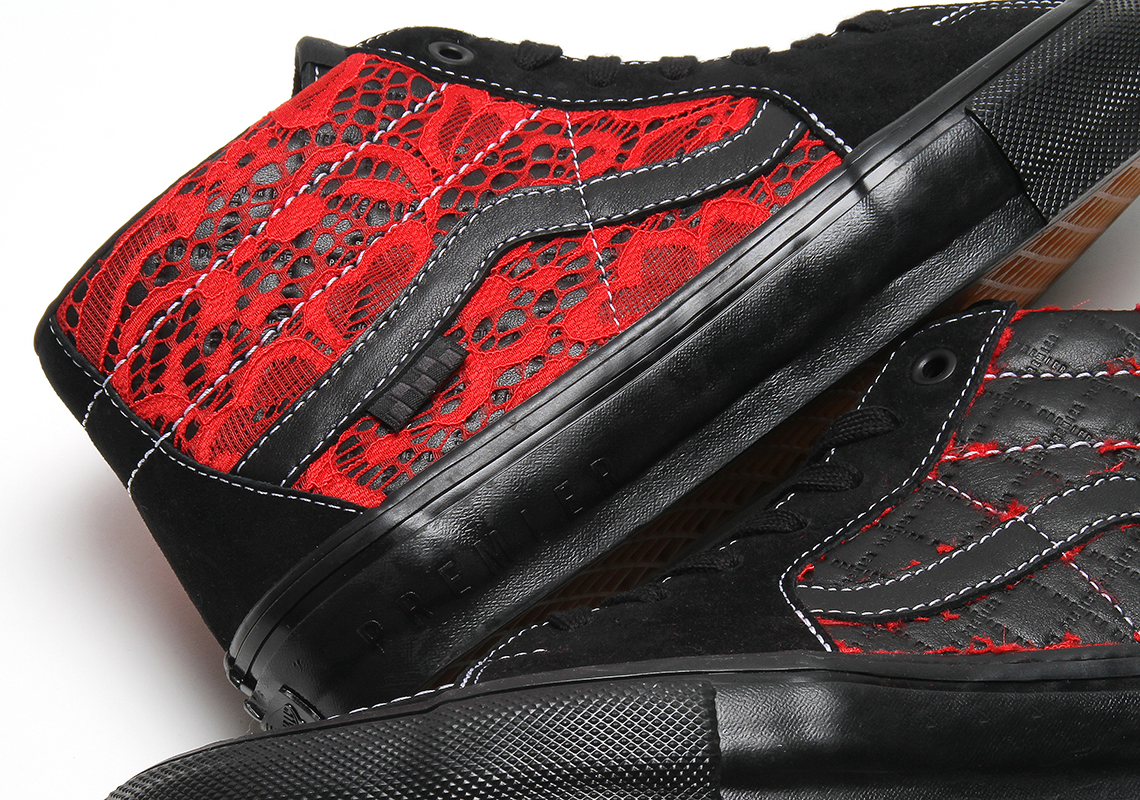 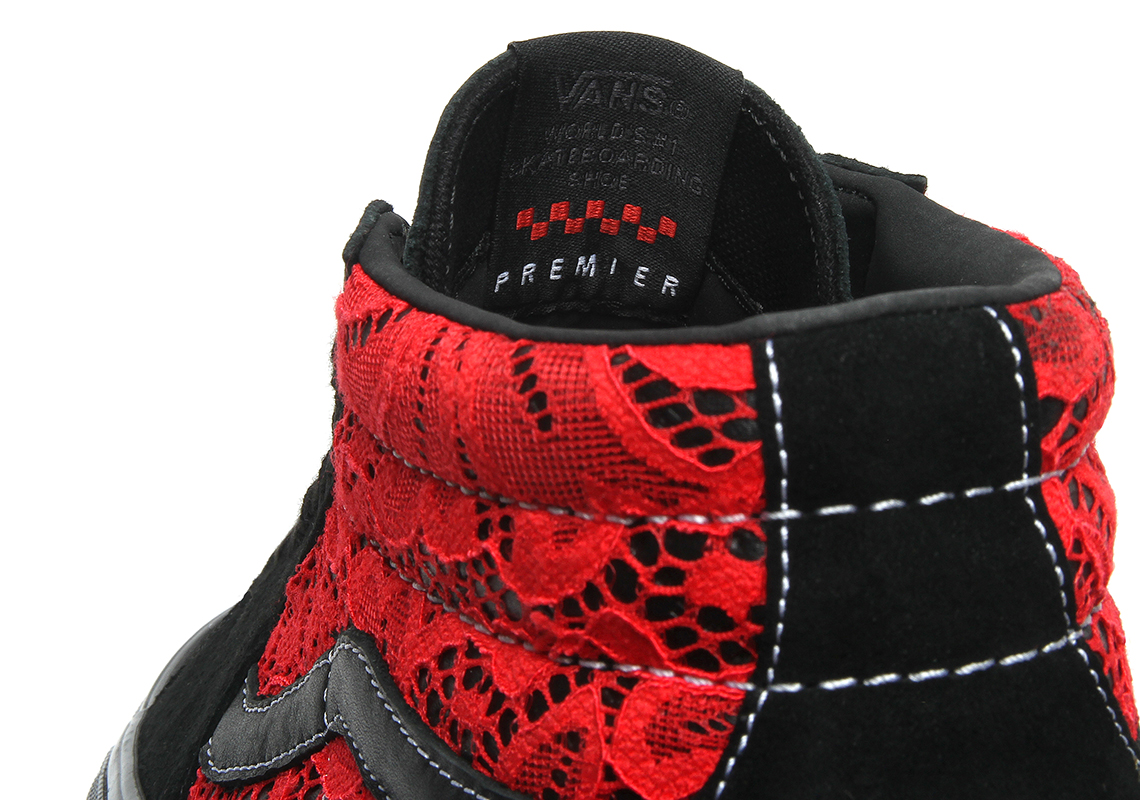 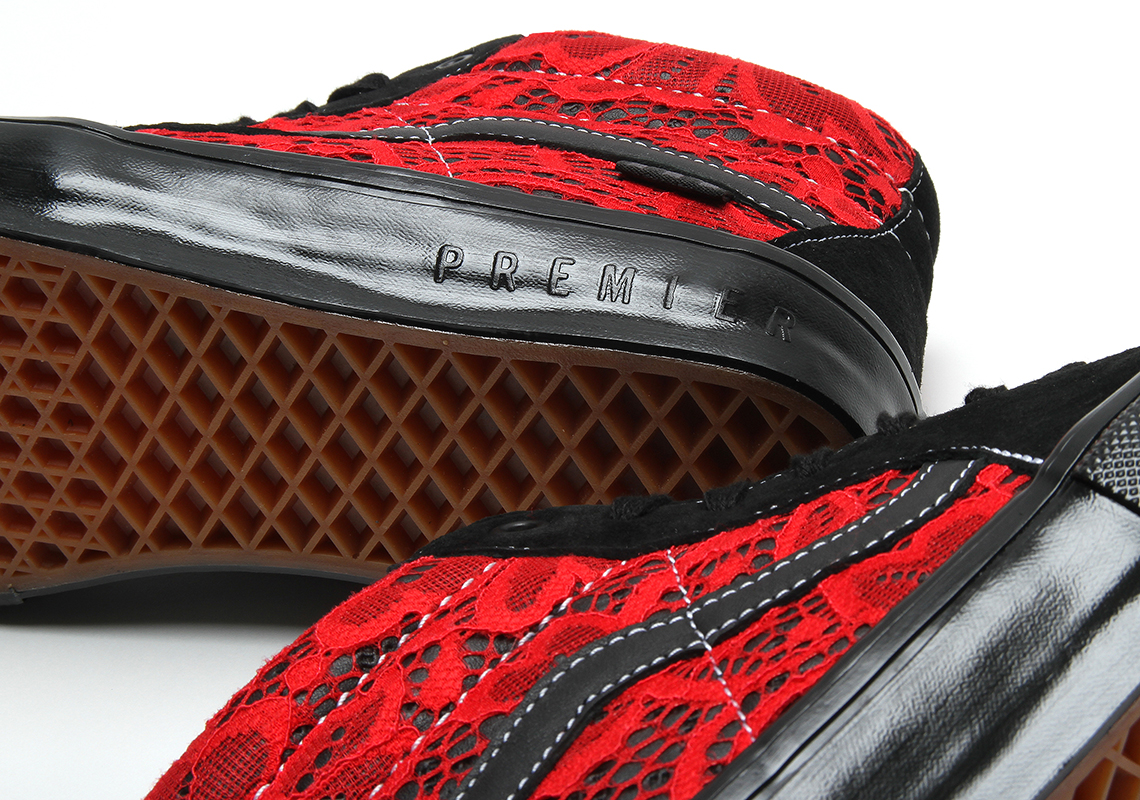 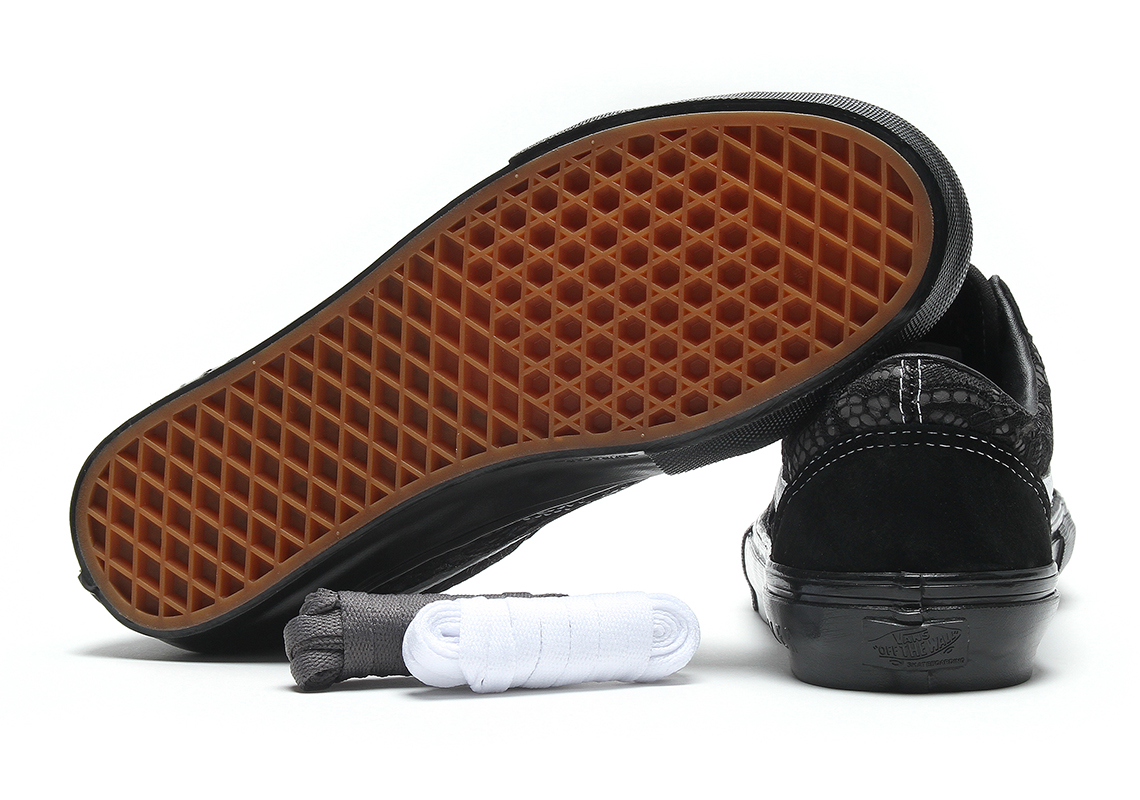 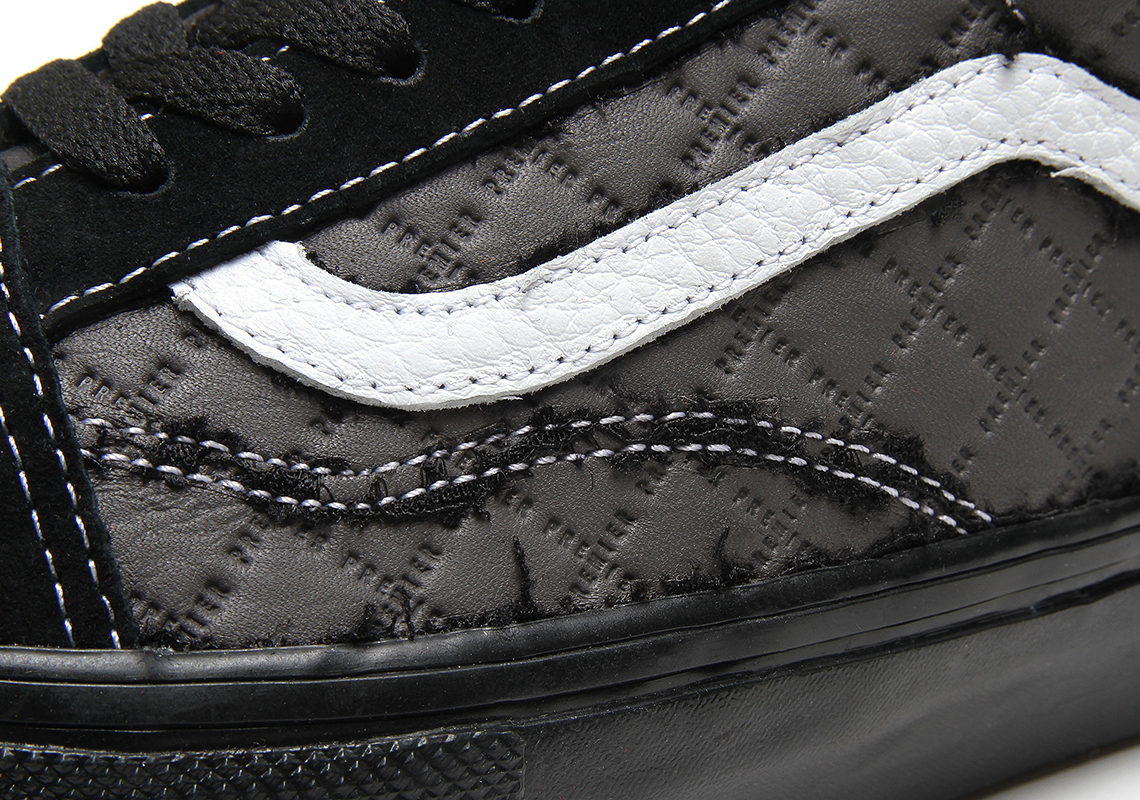 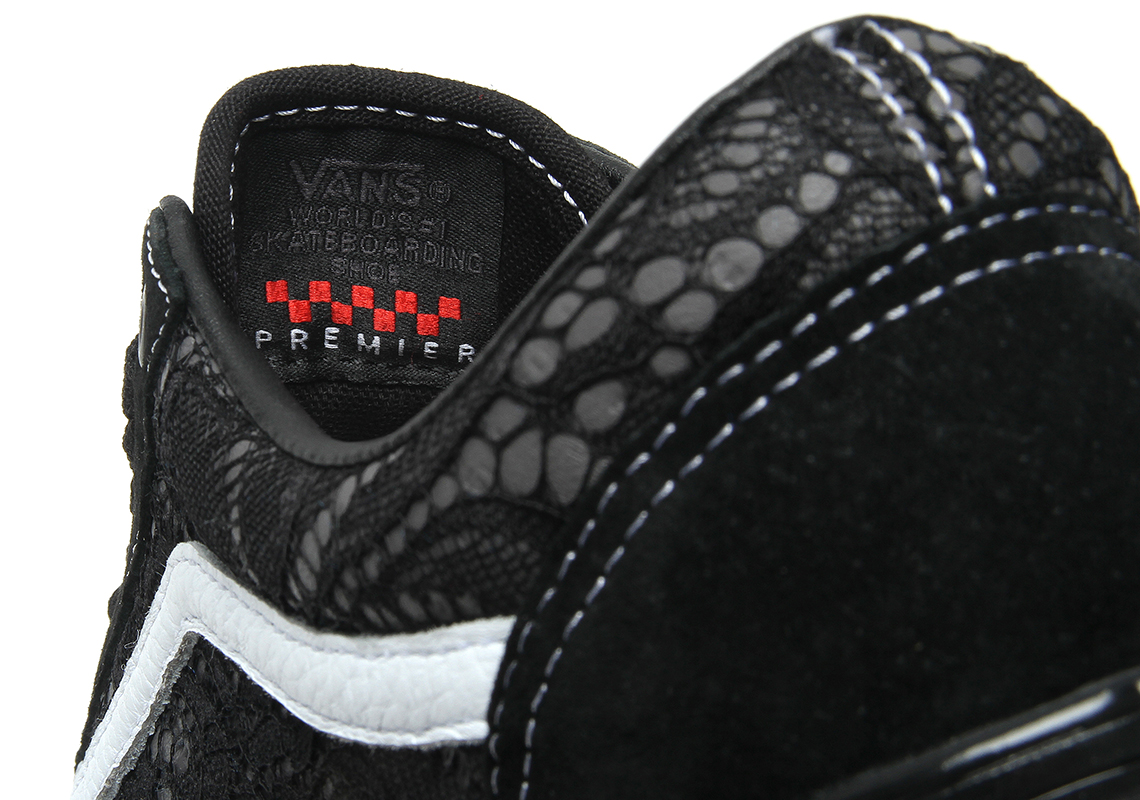 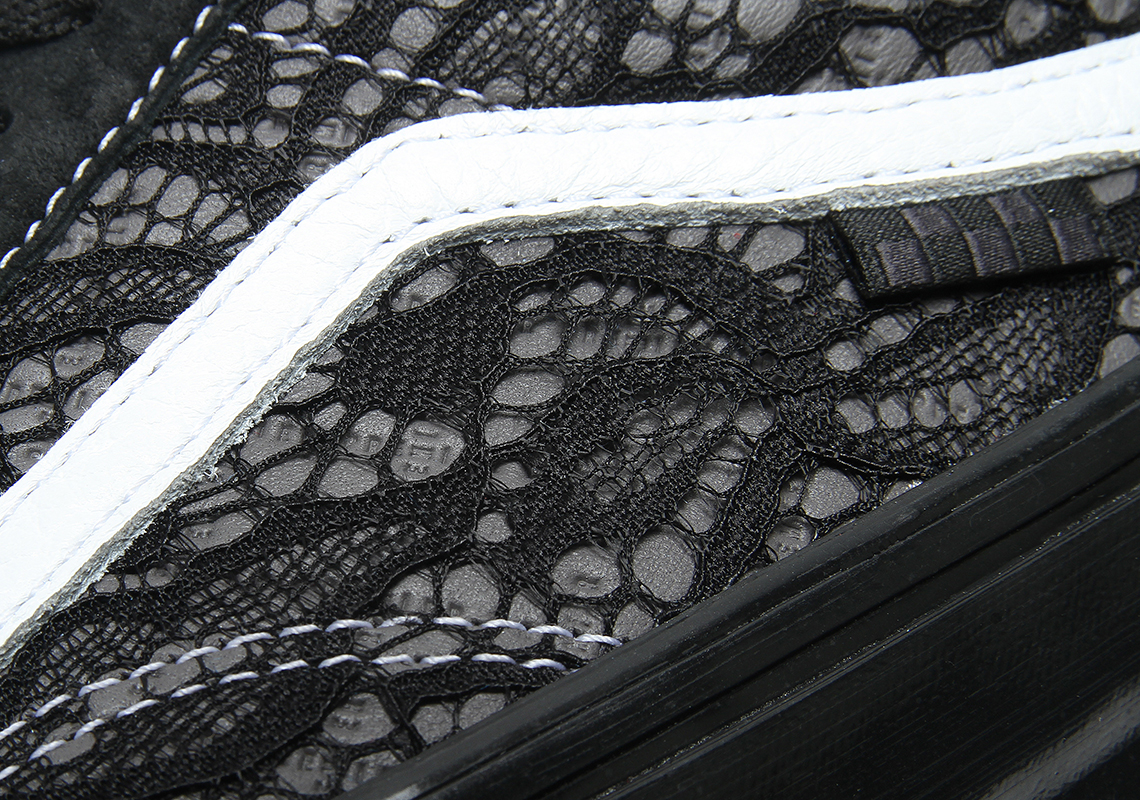 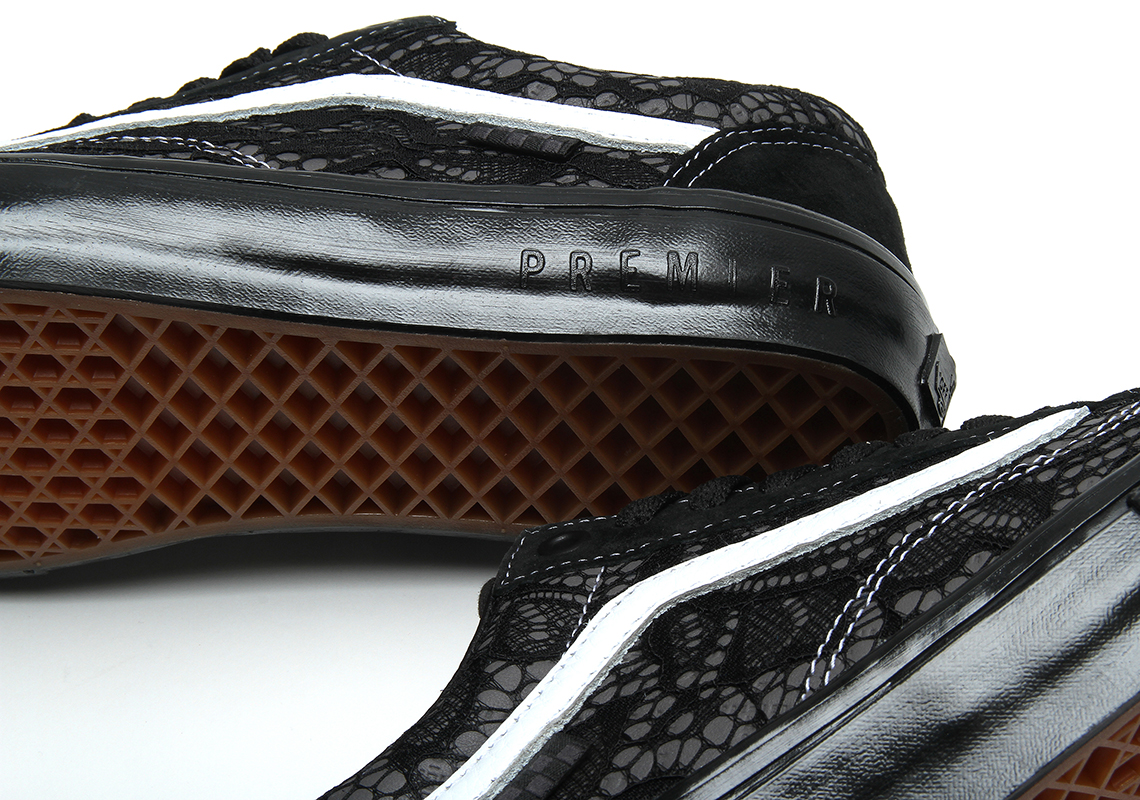