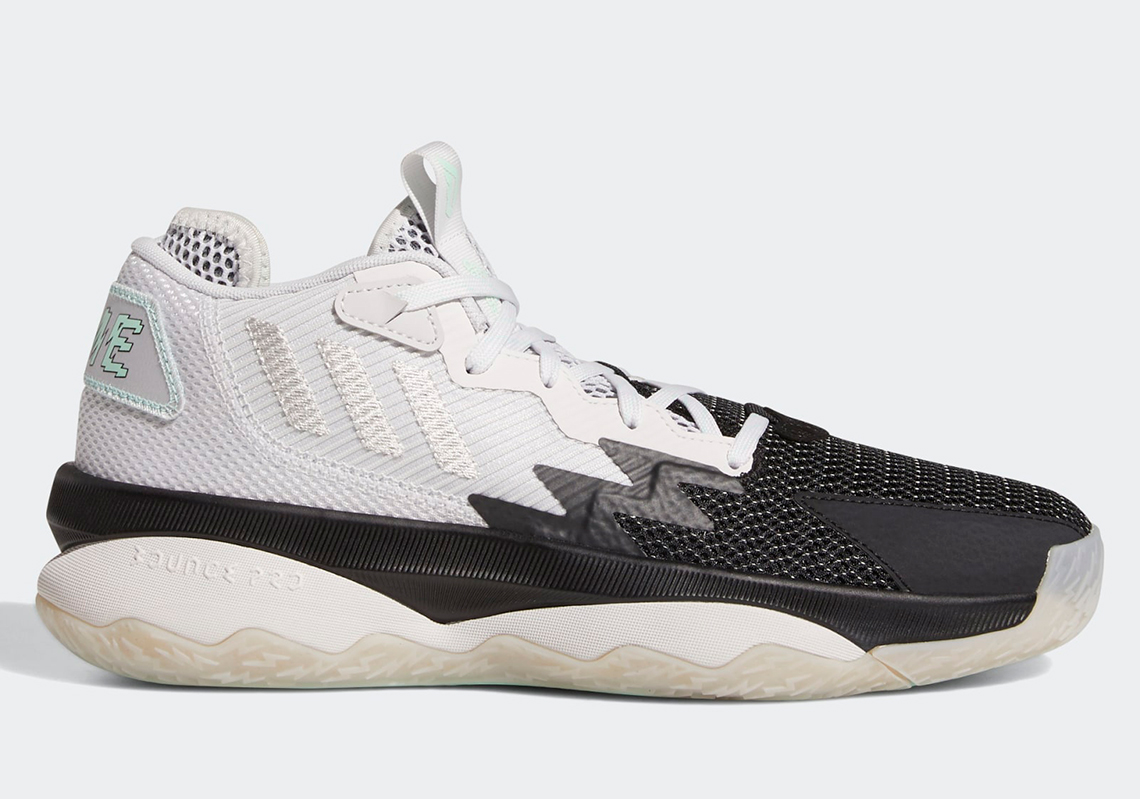 Earlier this month, adidas previewed their forthcoming Dame 8 colorways, a four-part ensemble that incorporated both bright pastels and subdued neutrals. This pair in particular, which is to release this January, leans much closer to the latter.

There are very subtle hits of “Clear Mint” as well, the shade appearing atop the lining, outsole, and the athlete’s signature logo hits. Both “Grey One” and “Dash Grey” dress adjacent, tinting many parts of the rear and tooling. Elsewhere, both the upper portion of the midsole and the entirety of the toe feature a dark black, adding notable contrast to what would otherwise have been a more simplistic offering.

For a closer look, check out the official images below. If you’re looking to pick up a pair, they’re slated to hit adidas.com and select retailers on January 25th, 2022.

In other news, official images of the YEEZY BOOST 350 V2 MX Rock were just unveiled. 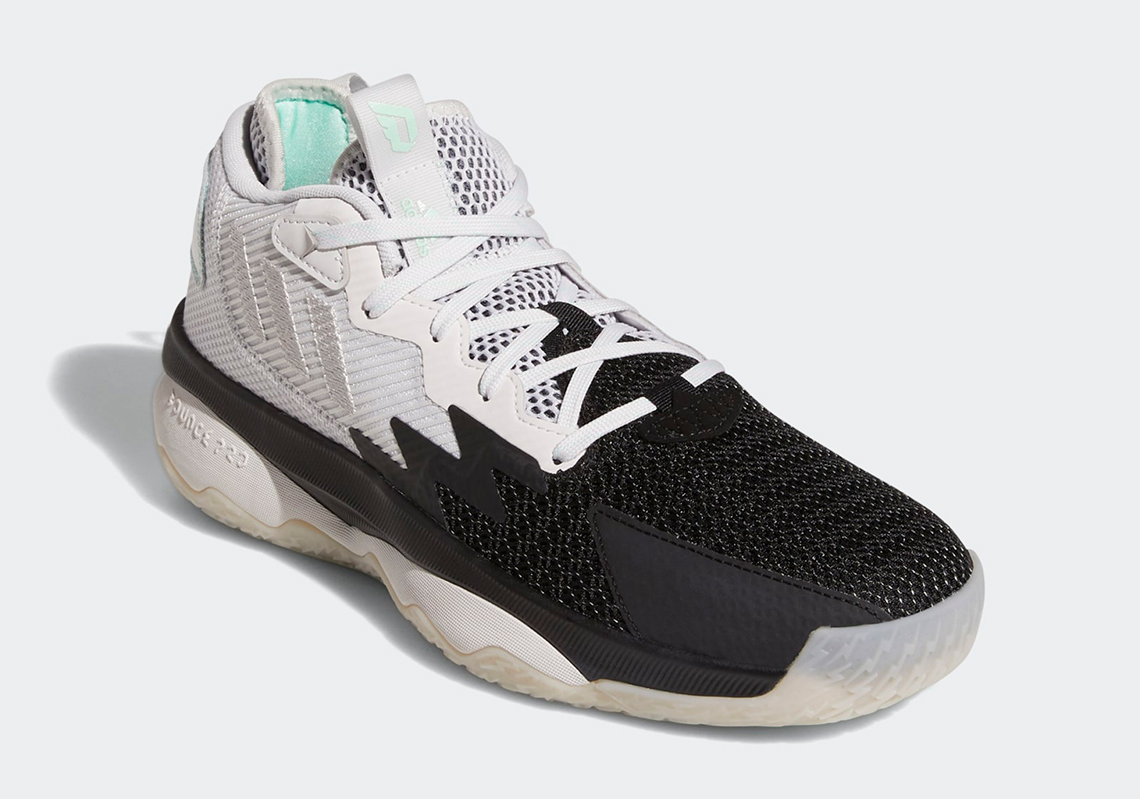 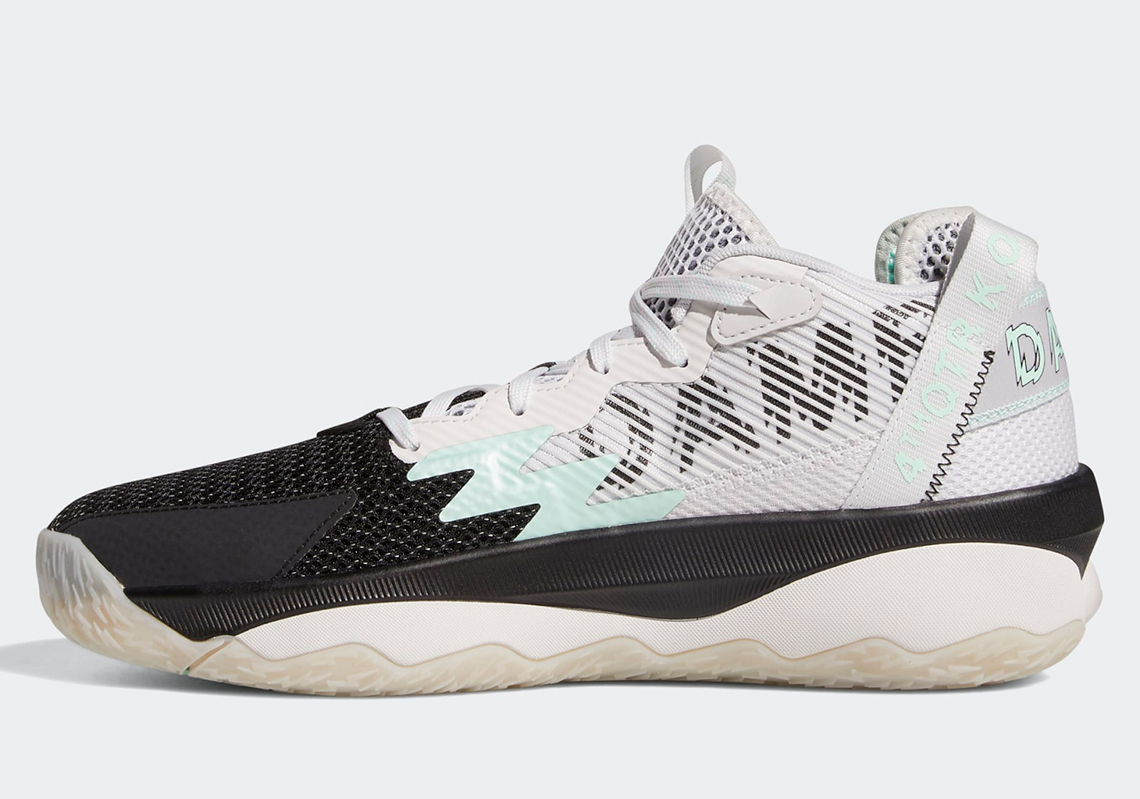 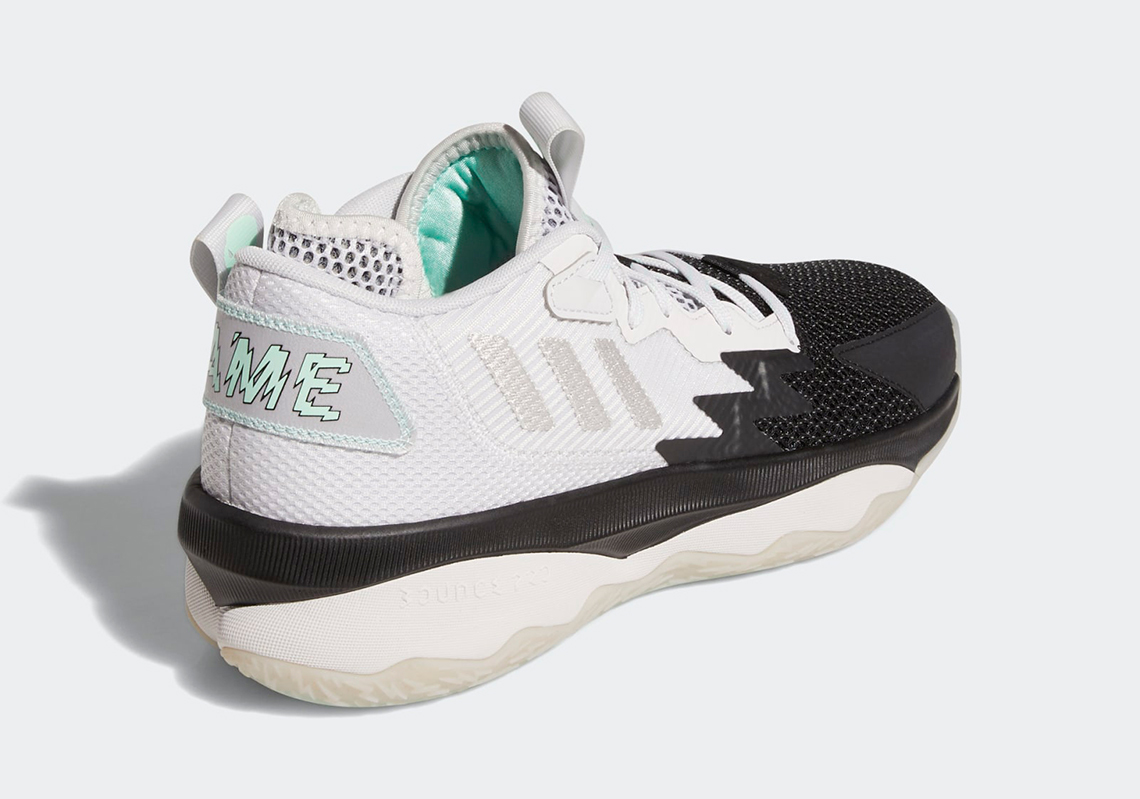 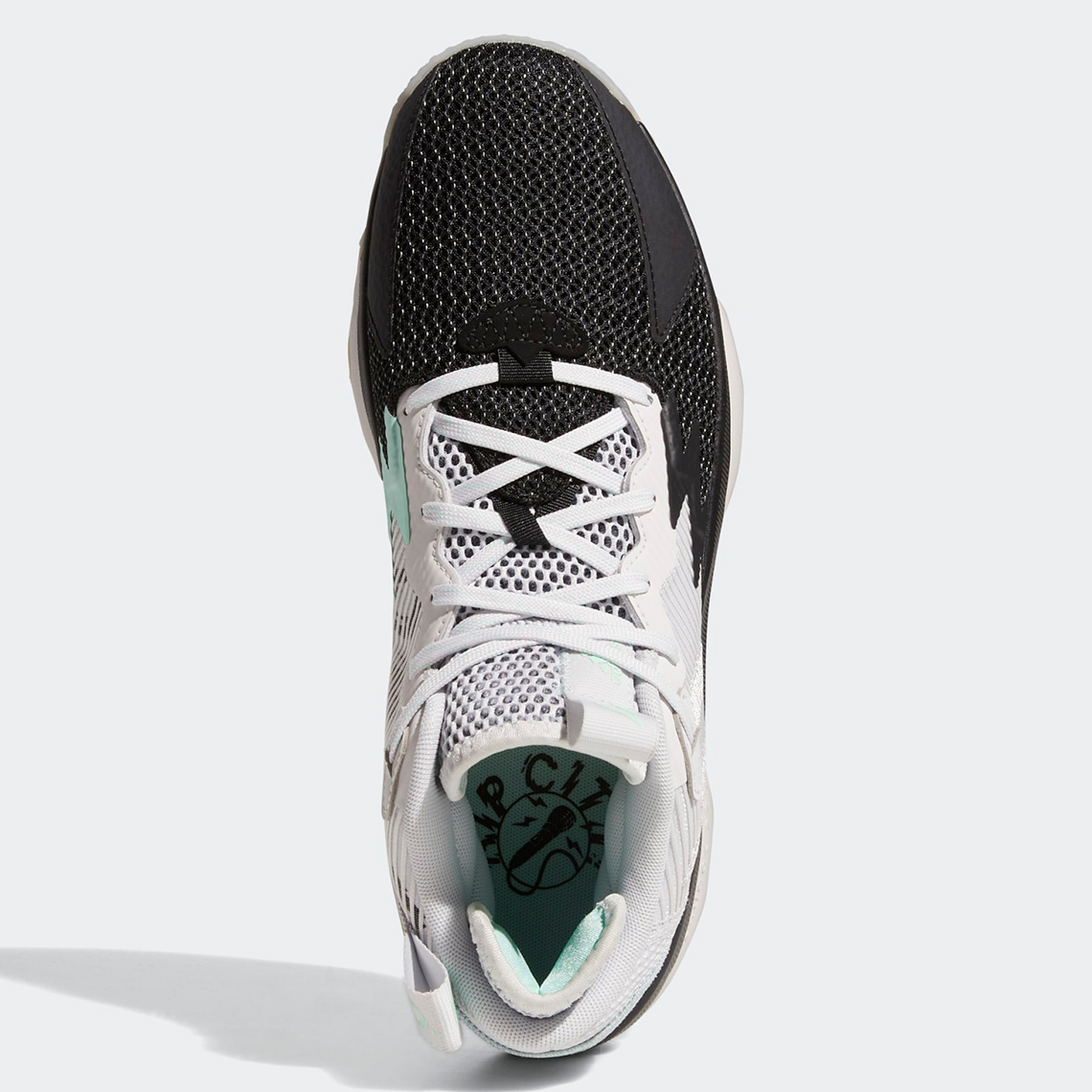 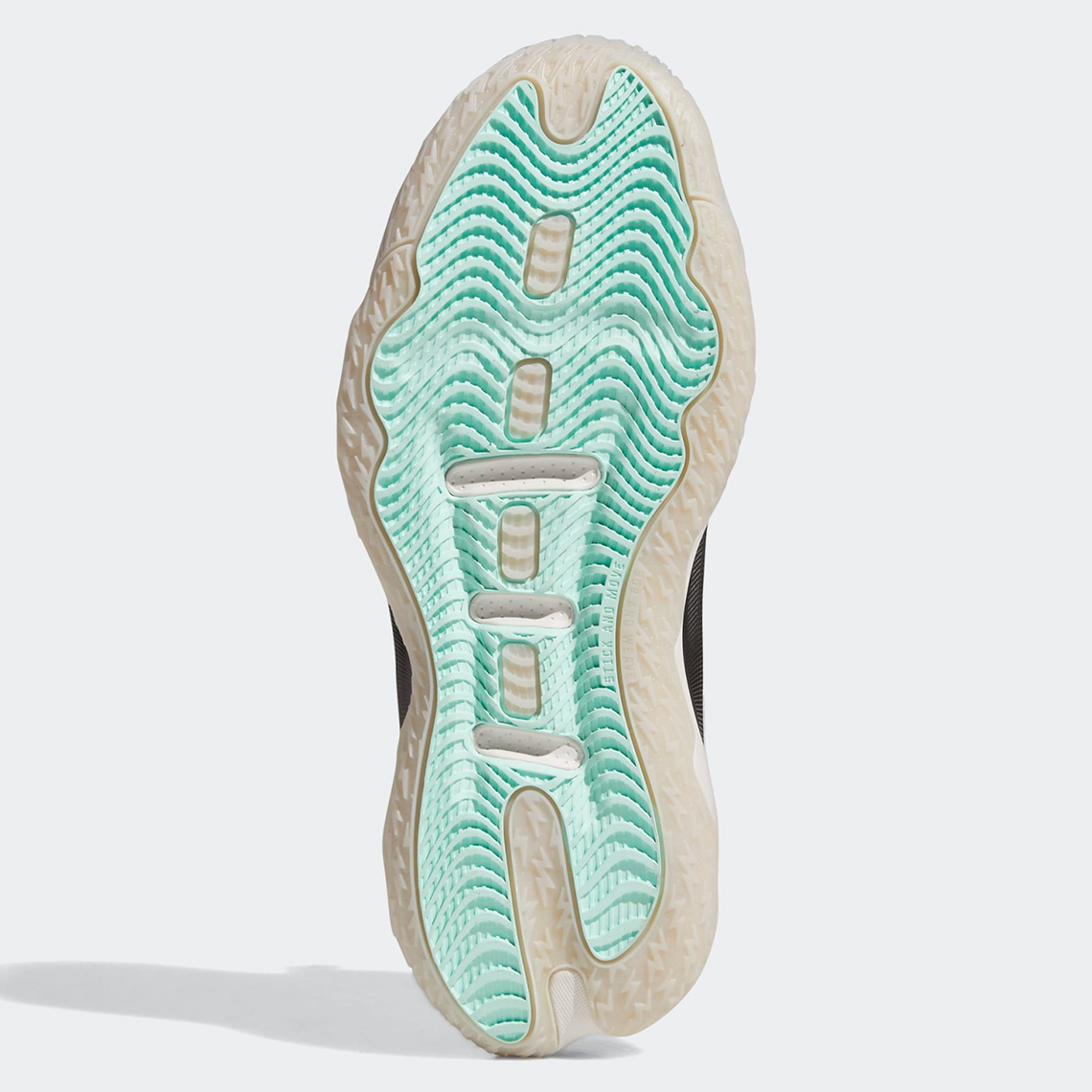