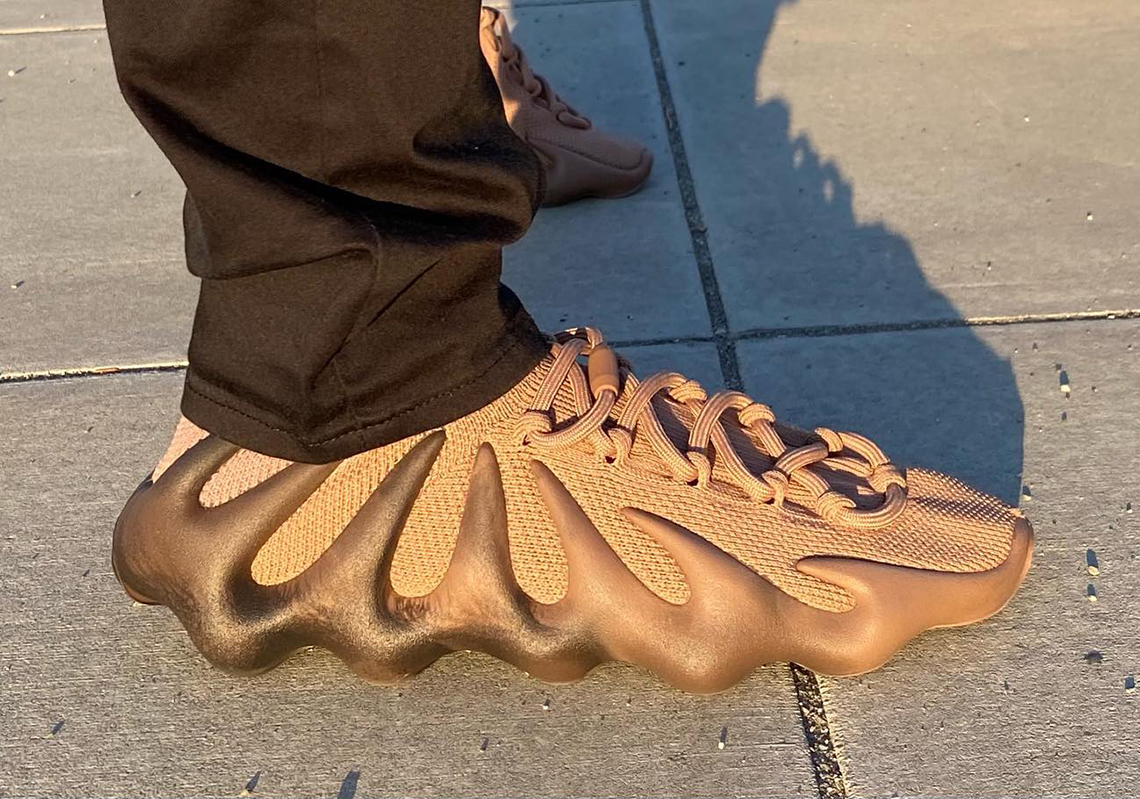 Last December was easily one of adidas Yeezy’s busiest years, and it makes sense that they’d take the next month to recuperate. Sneaker culture, however, rarely ever sits still for long; in January, insiders were quick to reveal the Yeezy 450 “Cinder,” reporting a Spring 2022 release. And it seems production is proceeding as scheduled, considering the colorway has just been seen on-foot only a couple of days ago.

In the flesh, the pair is not unlike the mock-up, dressing up in a light brown through its knit upper. The laces and elastic collar, too, are finished in this shade, matching only the forward half of the spikey tooling. From the midpoint onwards, the midsole gradates far, far darker, though it stops just before turning fully black.

Enjoy an on-foot look at the upcoming Yeezy 450 “Cinder” below. Currently, these are expected to release in Spring, but when exactly is anyone’s guess.

In other Yeezy news, the Yeezy 700 Wave Runner is returning this year. 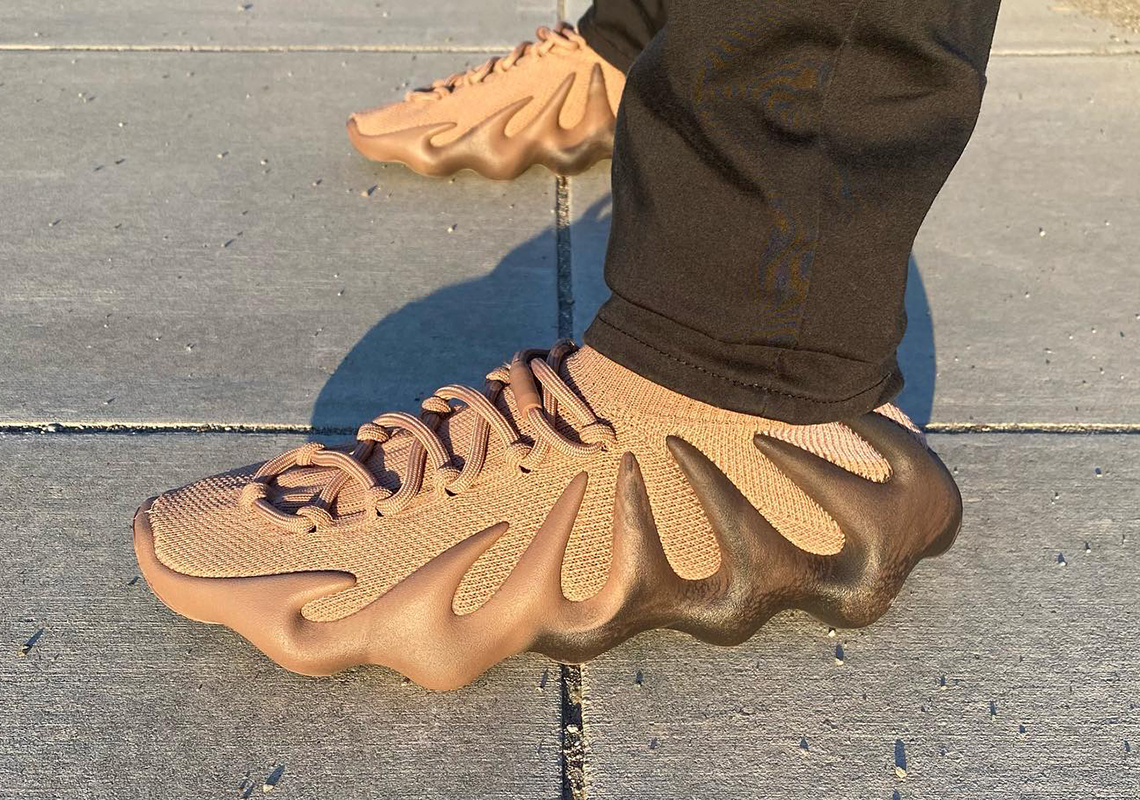 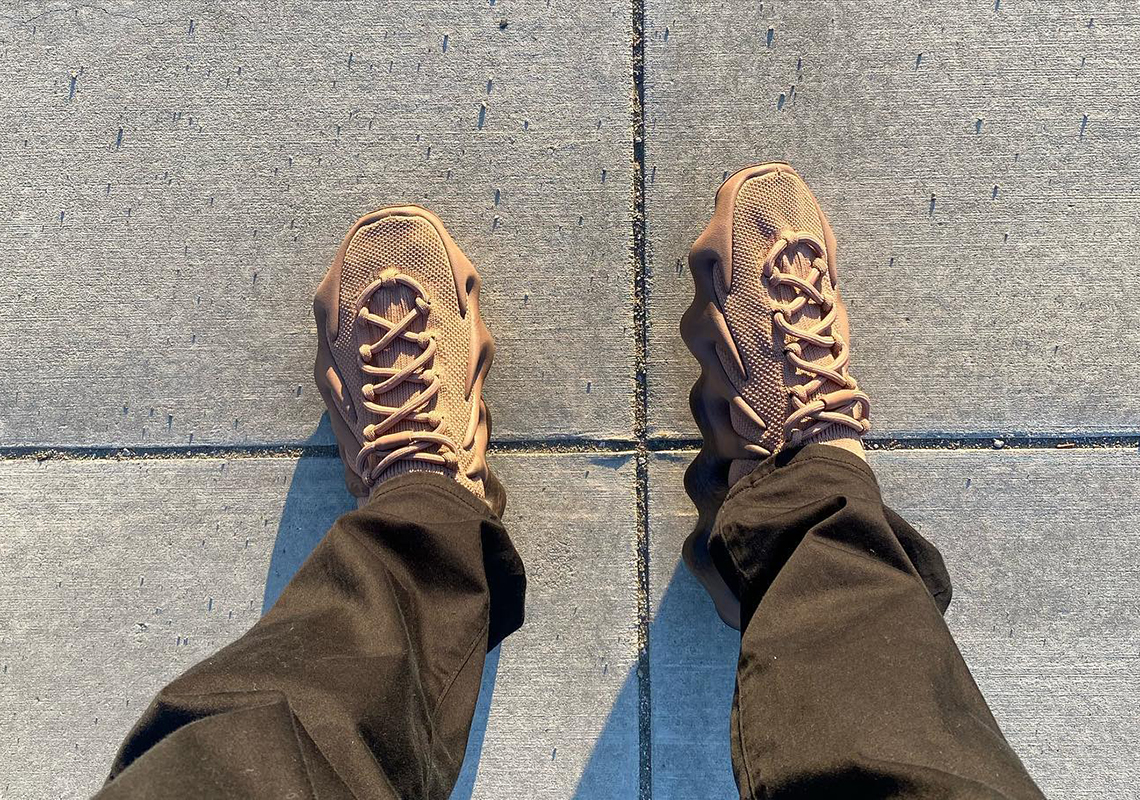