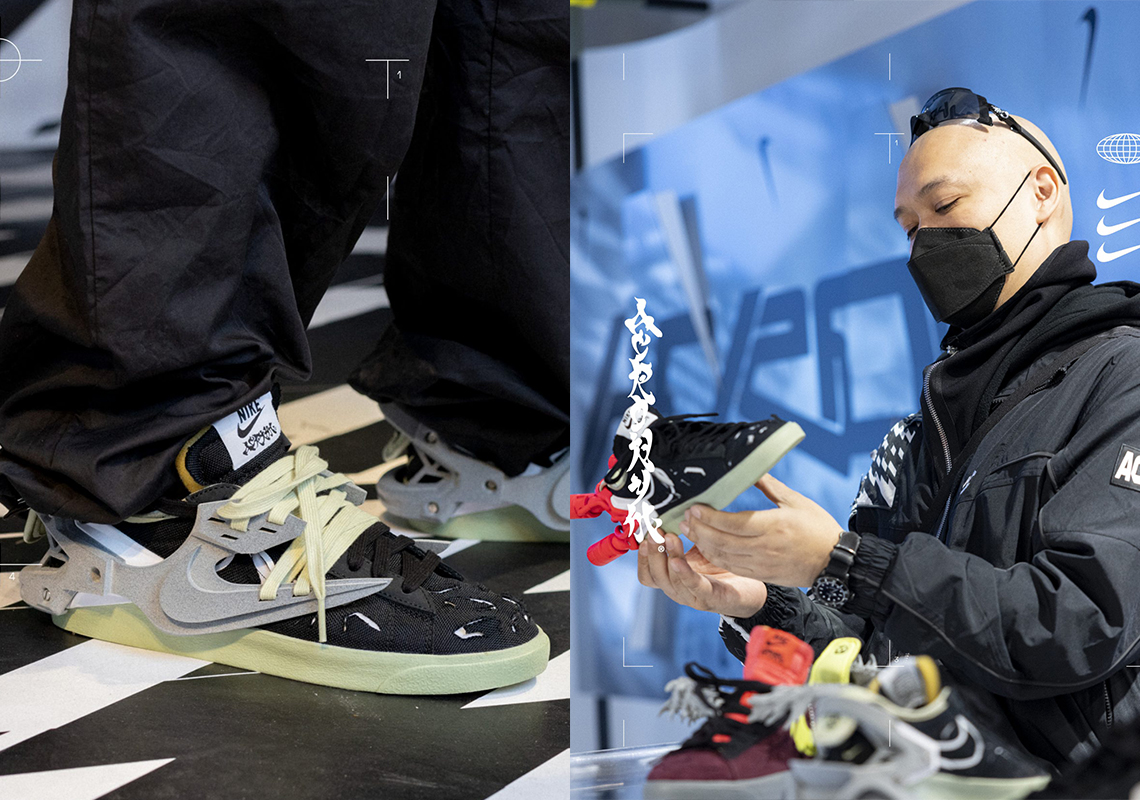 Though it may float under the radar for some, the ACRONYM x Nike Blazer Low is a momentous release, considering it marks the return of the two brand’s collaborative relationship. And we’re not alone in our excitement, as retailers the world over have celebrated the launch in their very own ways. solebox, for example, tapped into Berlin’s creative community, tasking them with designing their very own version of the shoe’s removable heel piece.

Among the many designs submitted, only 10 of the best were presented at last night’s exhibition, which had Errolson Hugh himself in attendance. While a means to display every 3D printed hilt, the event also showcased the creator’s process and served as a hub for all involved to get together.

Take a look at the 10 designs below. If you happen to have access to a 3D printer, then you can print your very own via the digital open-source platform found at solebox.com/the-exhibition-acronym-dynamics-lab. 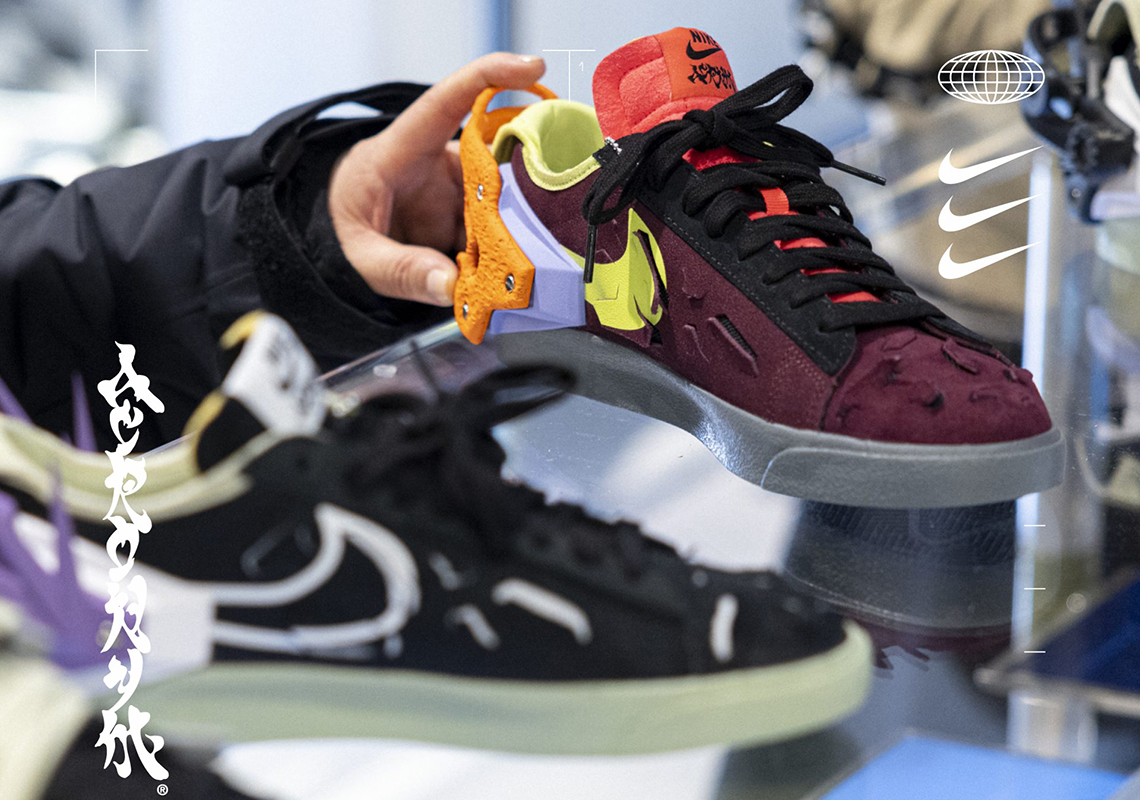 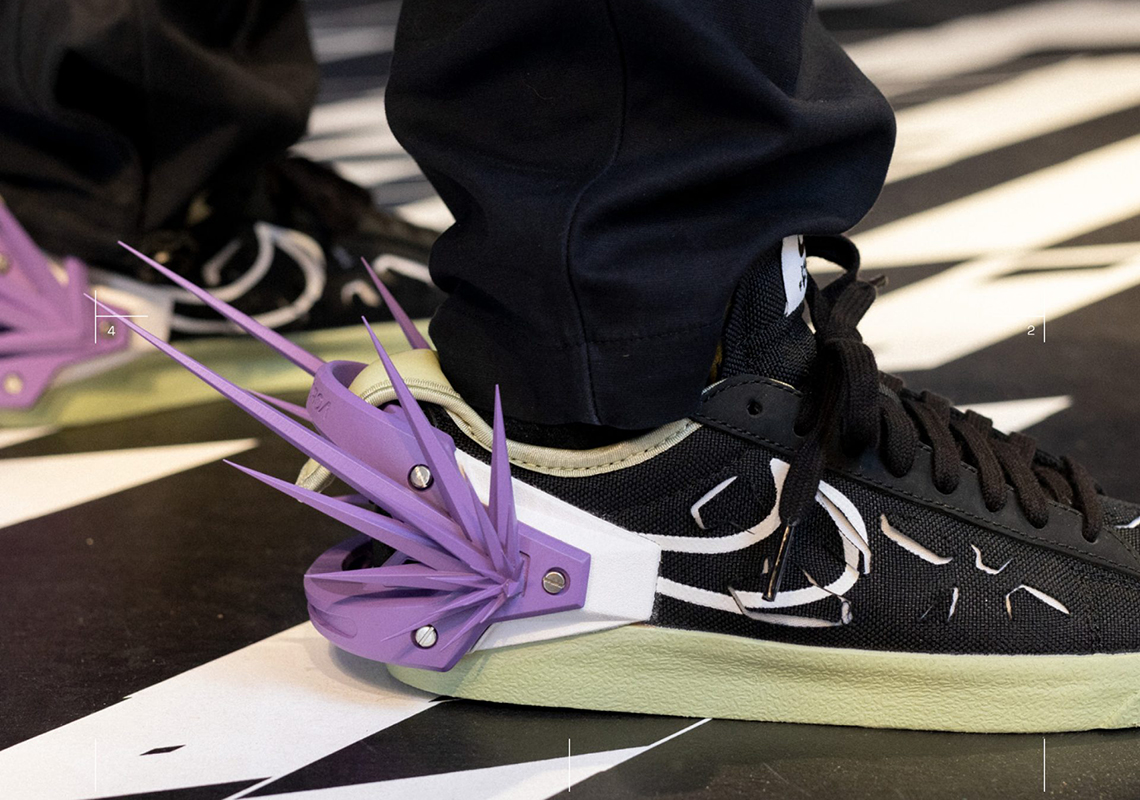 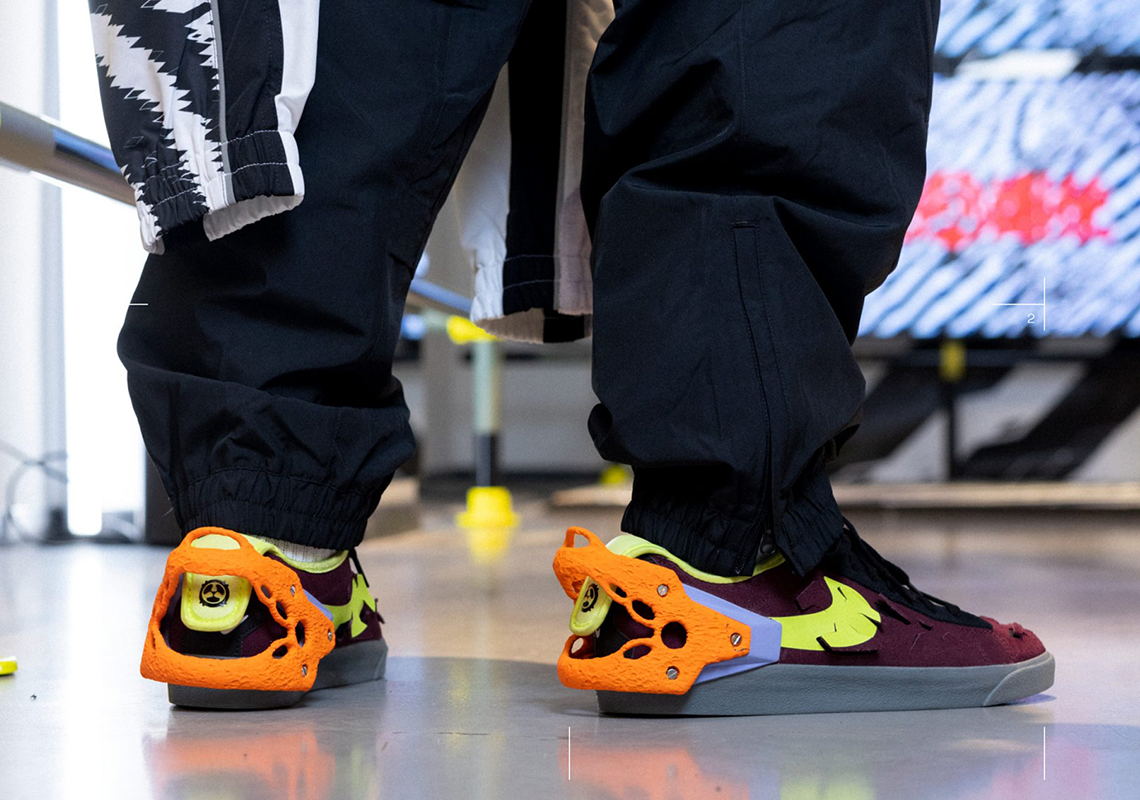 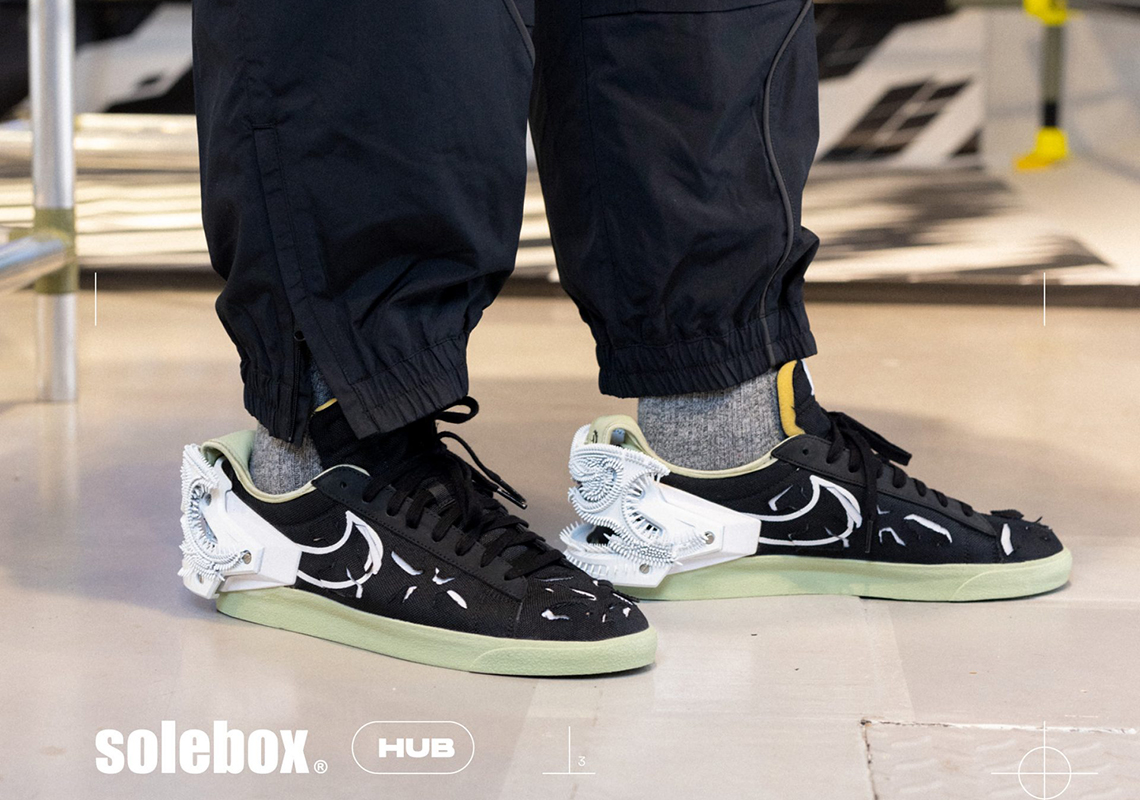 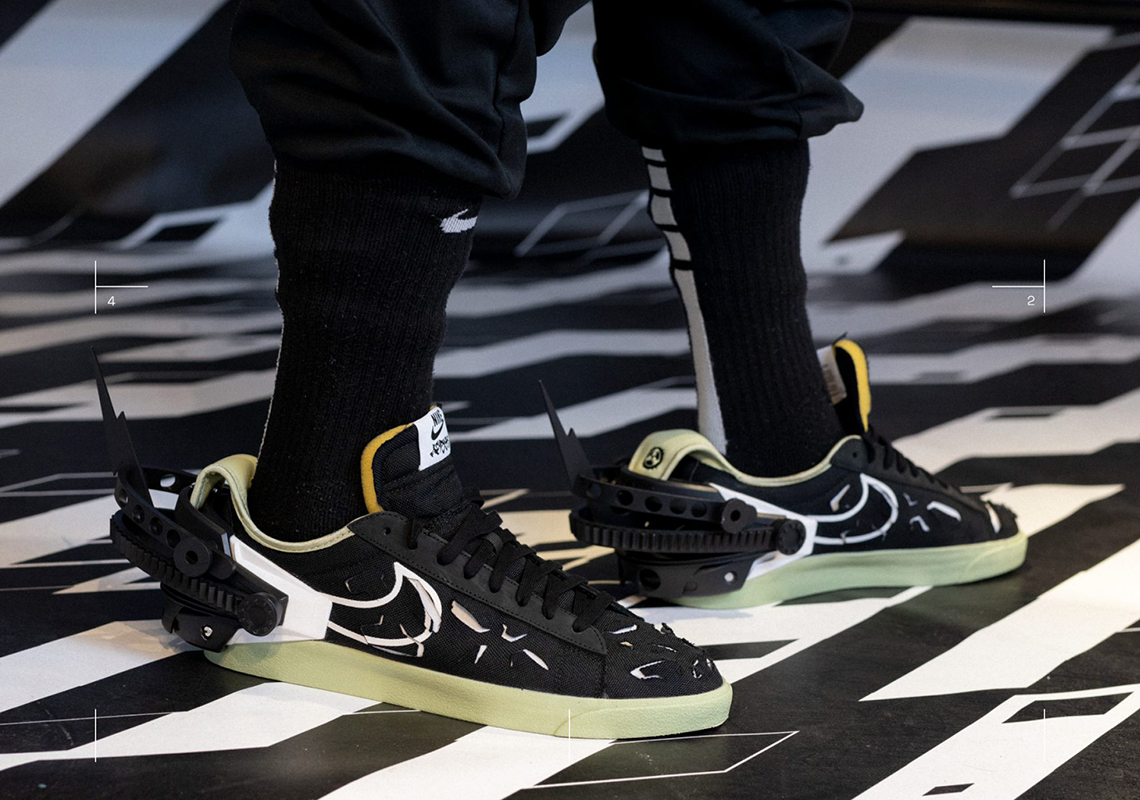 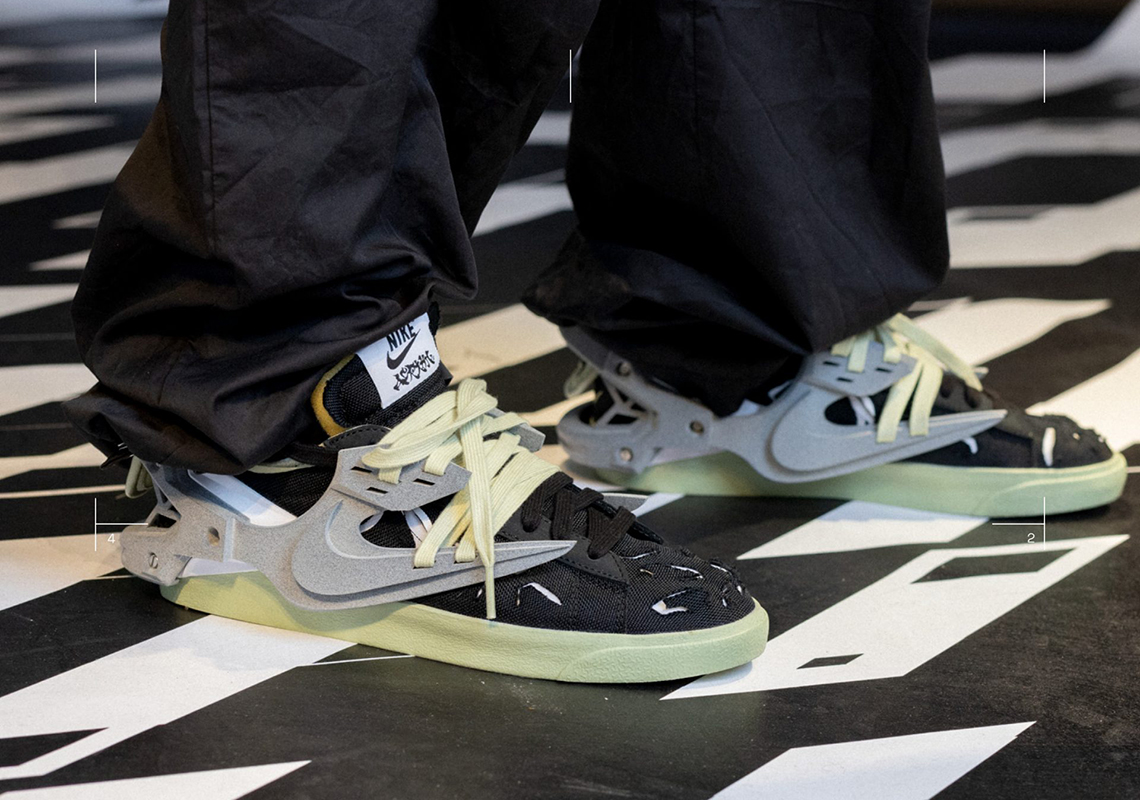 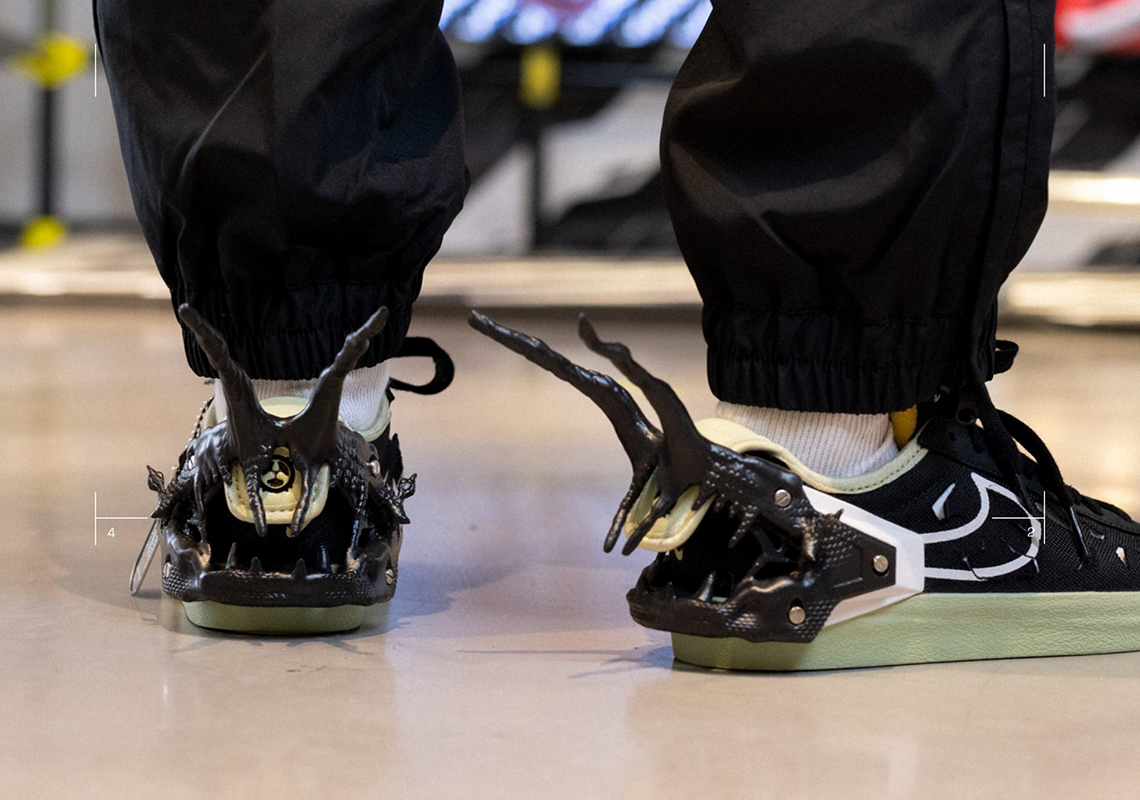 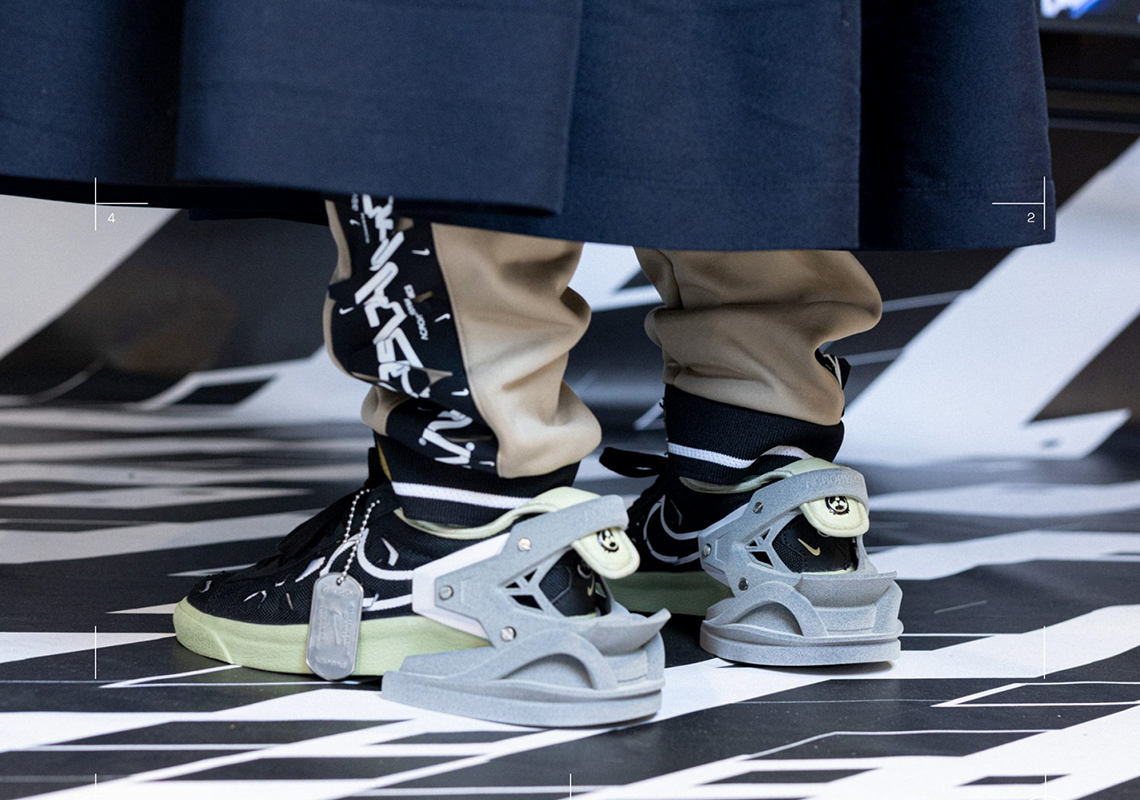 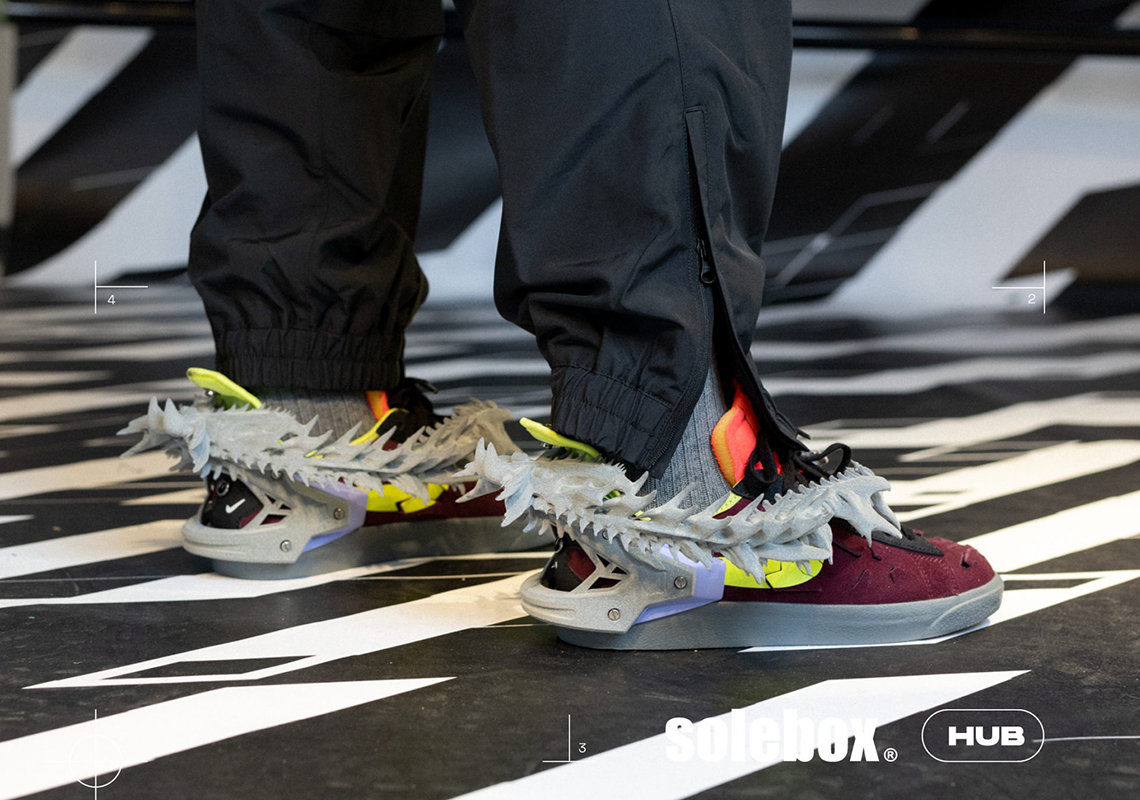 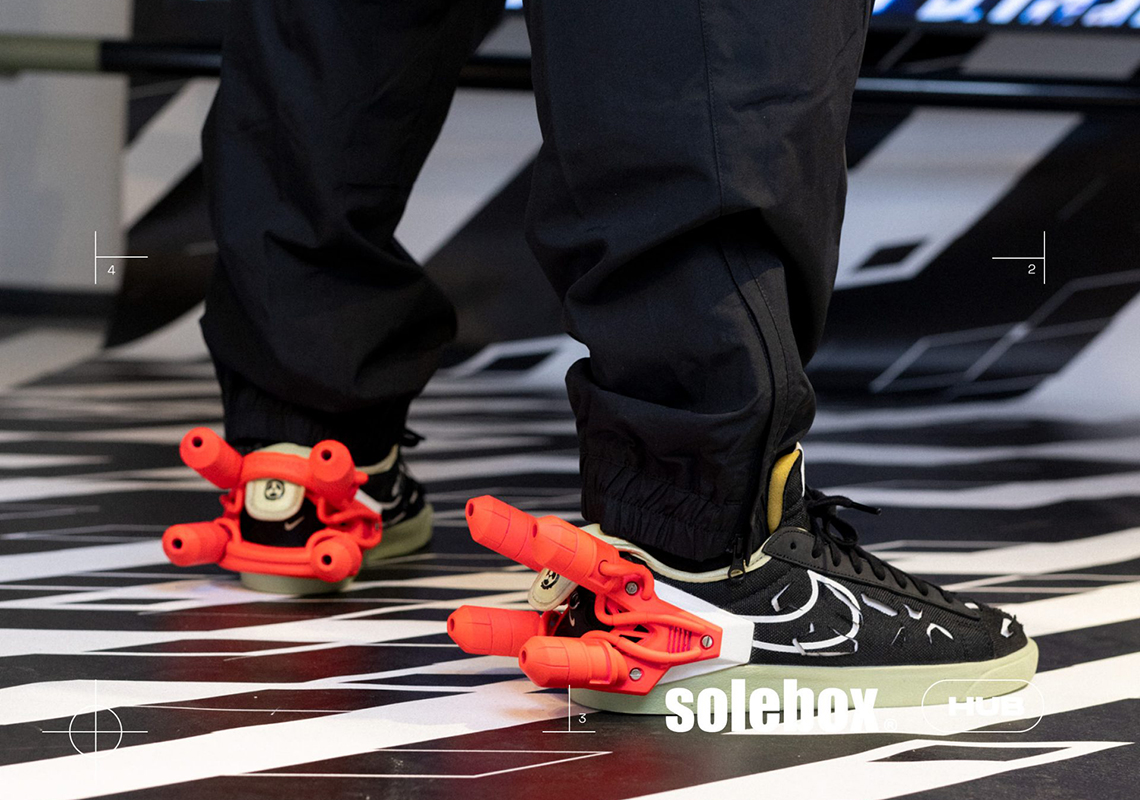 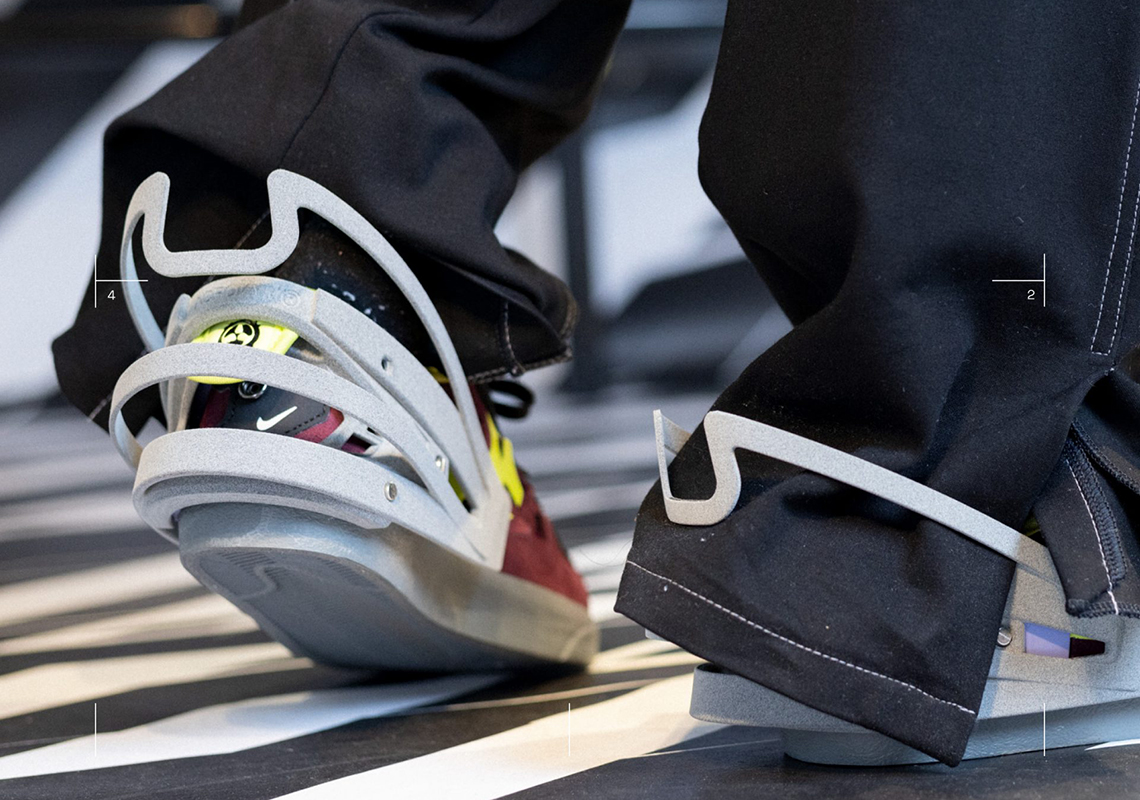