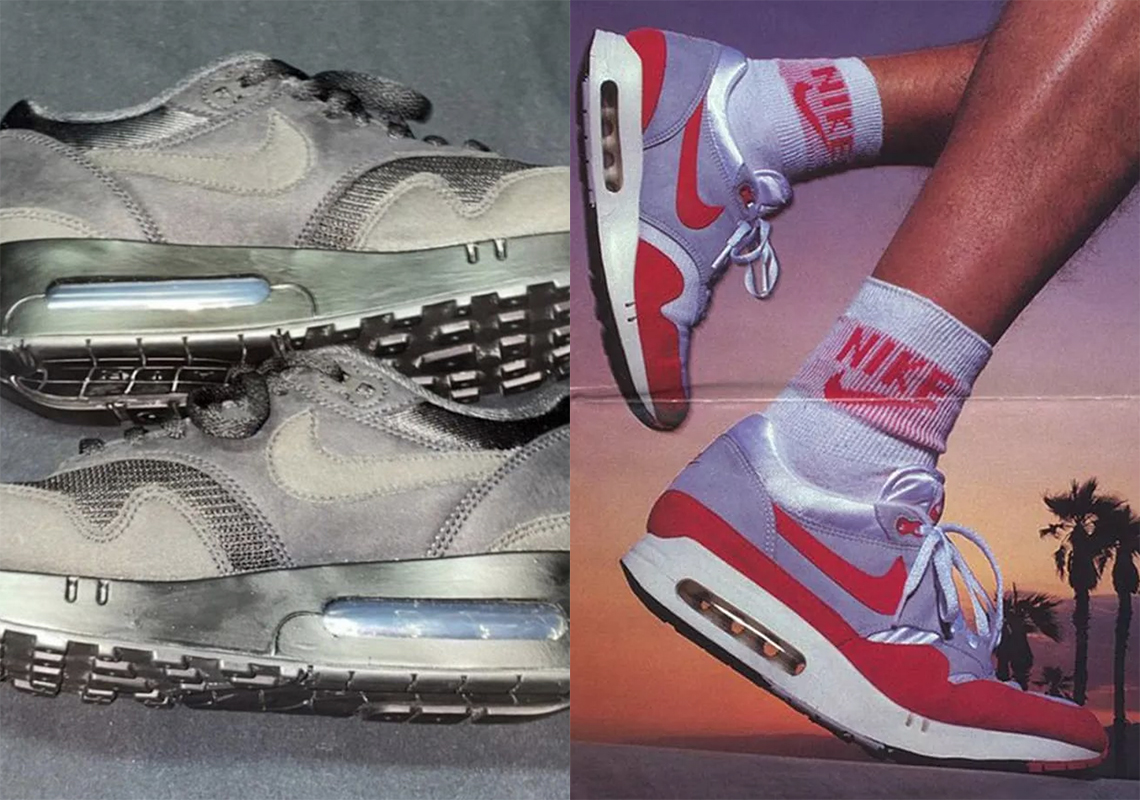 While the Air Max 1 business has gotten bigger and bigger over the decades, the size of the visible Air Max unit and progressed in an inverted manner. As Nike changed up the tooling of its Air Max footwear in the 21st century, the shrunken bubbles have been one of the bigger complaints from Air Max fanatics, specifically pointing to 2005 when the Air Max 95’s unit went through some shrinkage as Nike engineered an upgraded cushion that was less prone to popping and deflation.

The Air Max 1‘s cushion, compared to the original pairs shown in earlier print ads from 1987, have gotten significantly smaller as well, but for 2022, Nike is looking to turn back the clock and reintroduced the oversized window. This early sample of an all-black pair shows an example of what Nike has accomplished, and we can easily notice just how much larger it is compared to the rest of the midsole. These are just an early sample so the final version will likely look different, but this big bubble Air Max 1 is one of the big releases to look forward to as Nike honors the 35th Anniversary of the Air Max 1.

Check out the first look at the sample below, and in other AM1 news, the Concepts Air Max 1 officially releases on March 5th. 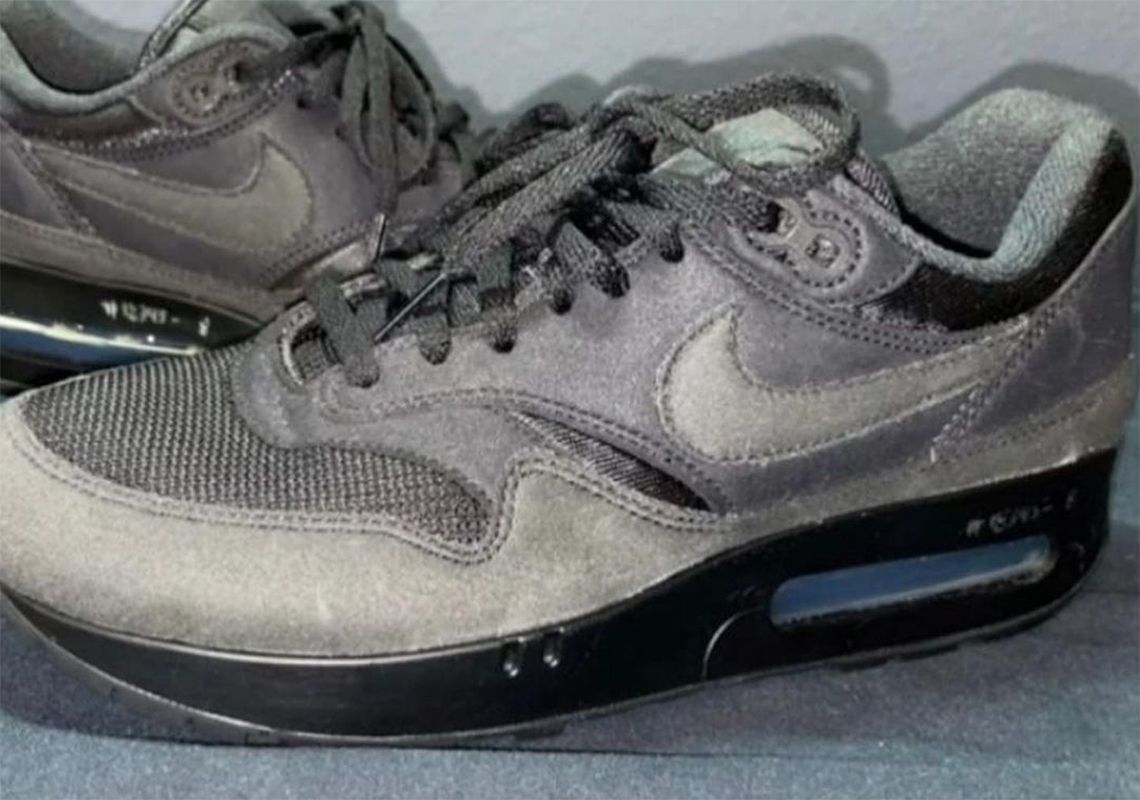 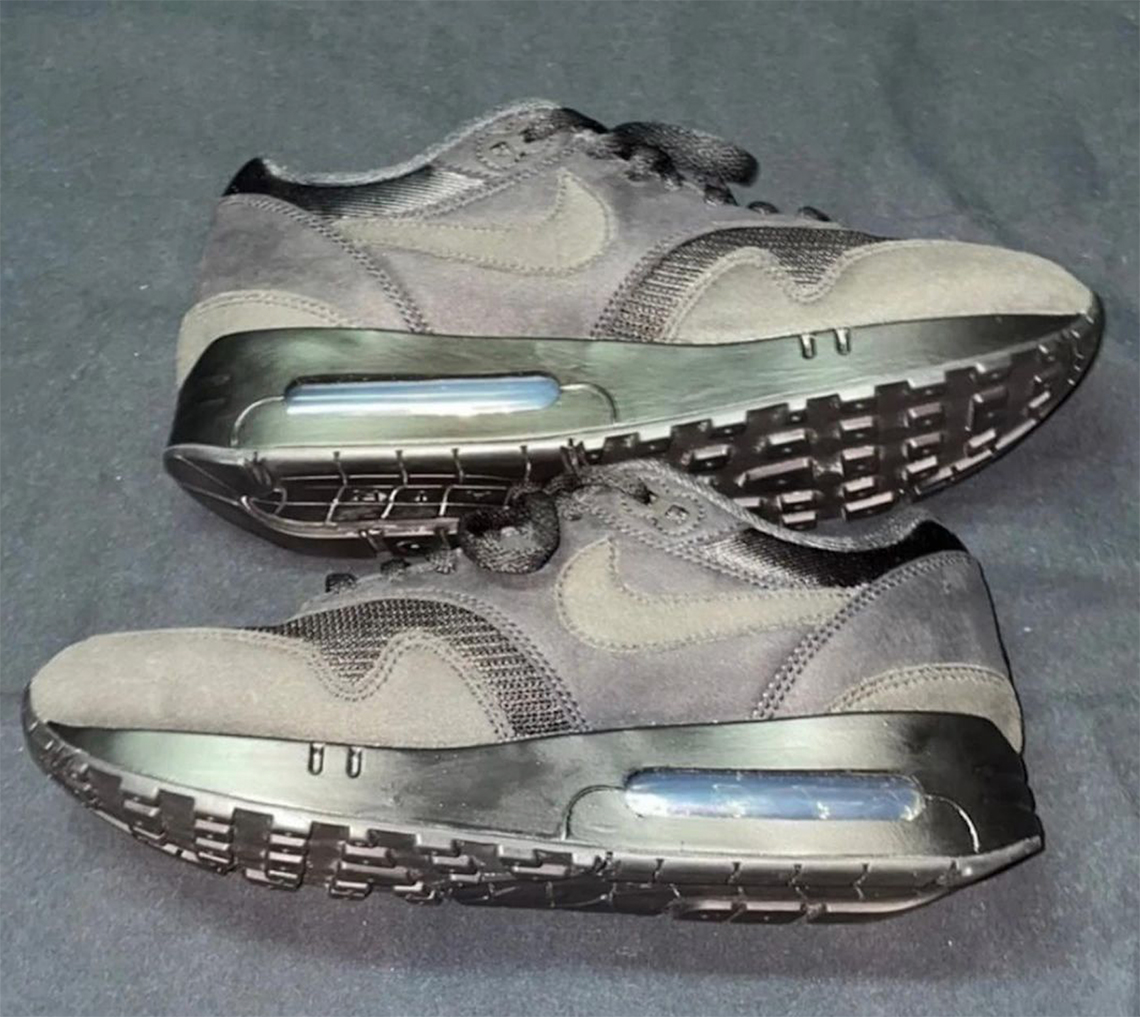 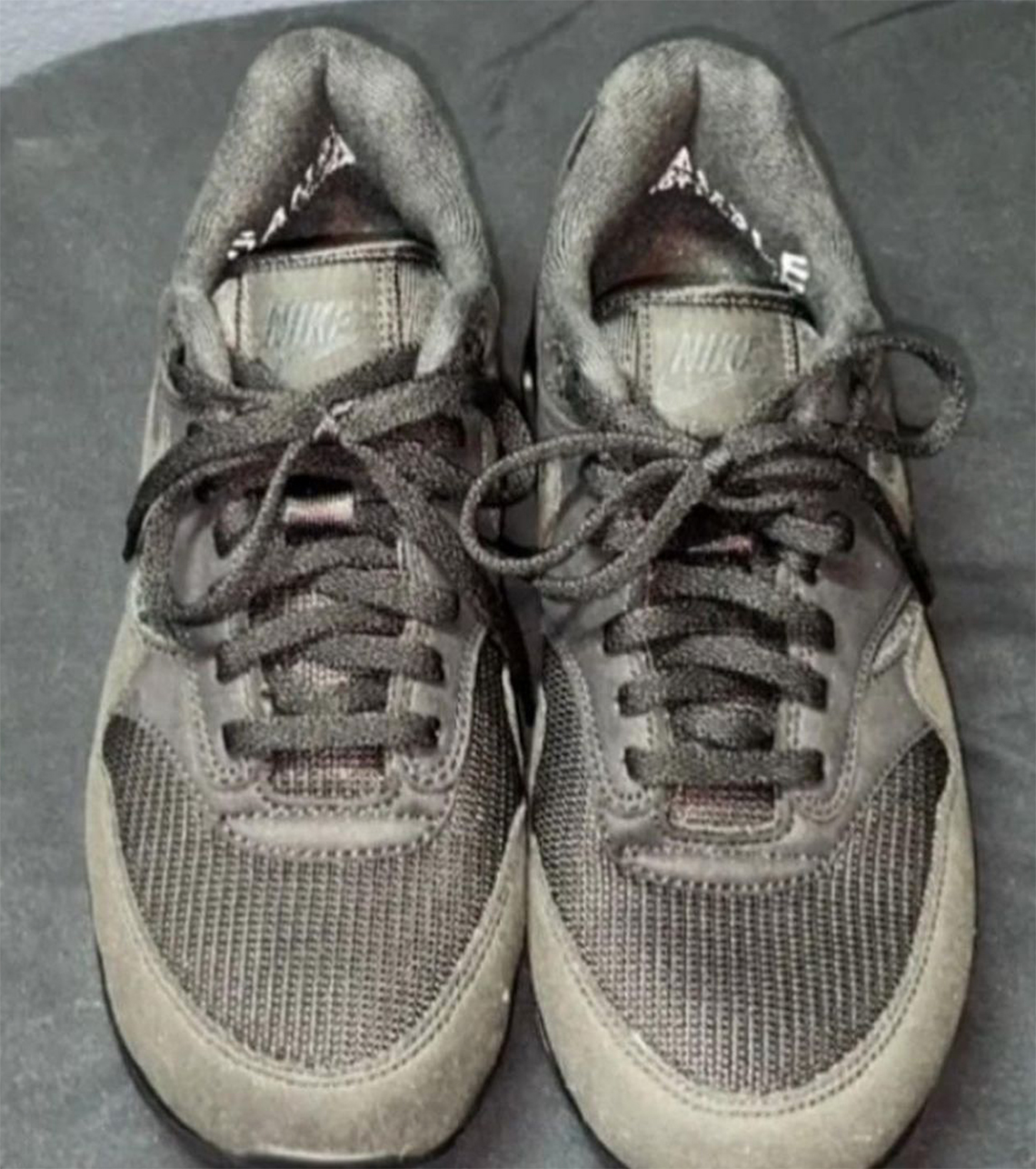 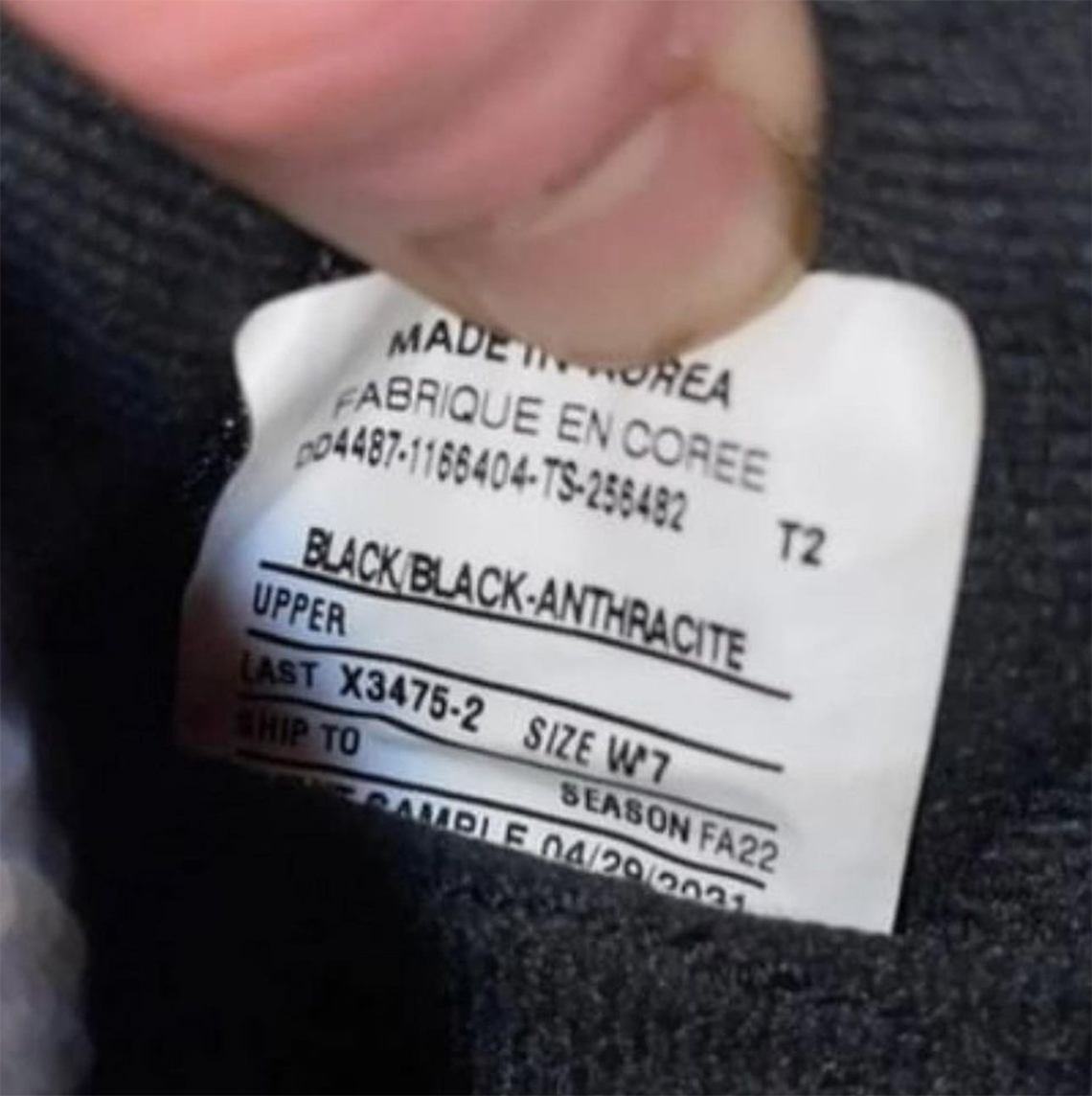