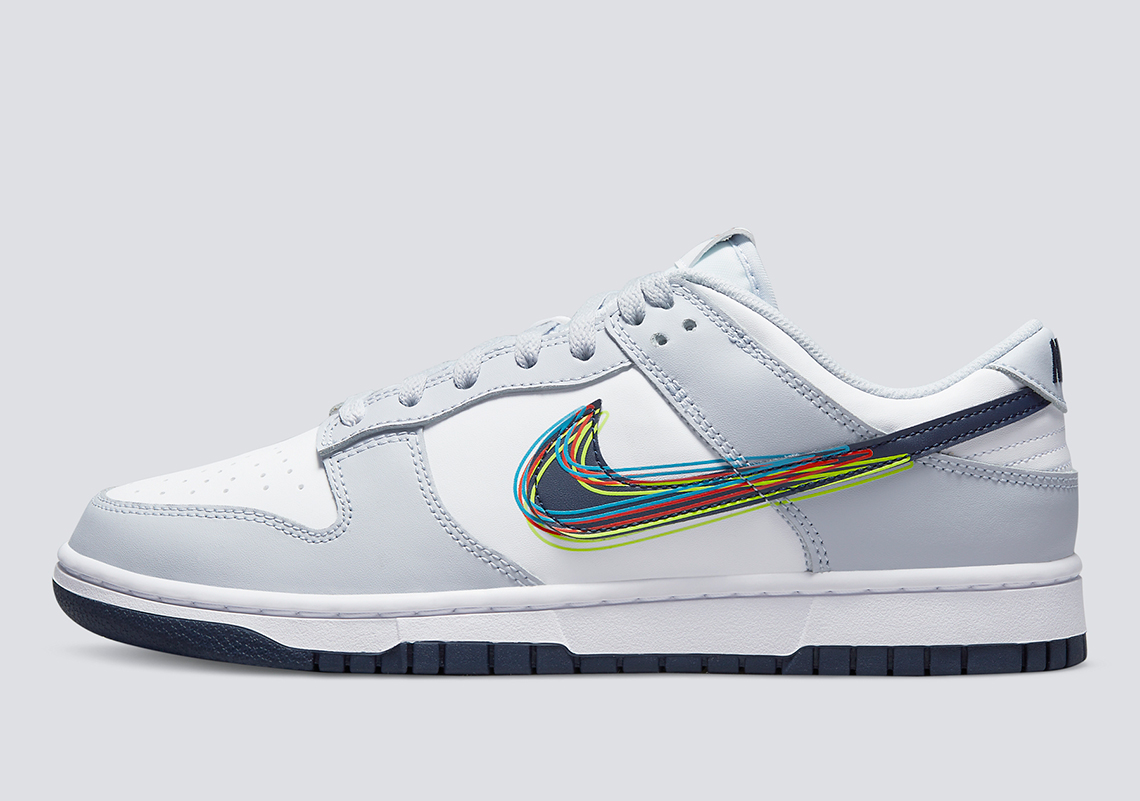 Even The Nike Dunk Low Is Wearing 3D-Styled Swooshes

It’s not uncommon to see Nike modify their Swoosh, often doing so atop their core classics. And just as they did for the Air Max 90 and Air Max Plus, the brand is applying 3D-styled Swooshes to the beloved Dunk Low.

Similar to the aforementioned silhouettes, the Dunk here starts with a simple, familiar foundation. Grey leathers cross over a white base, while the fixtures adjacent — i.e. the overlaid Swoosh, tread, and branding — round out the palette in a dark black. The three dimensional checks offer the pair’s only bit of color, as it stacks Volt green, red, and blue variations over top one another.

For a closer, official look at this later Dunk Low colorway, check out the official images below. Currently, a release date is still TBD, but it shouldn’t be long before we hear official word.

In other news, the Air Jordan 3 Neapolitan has appeared for the first time. 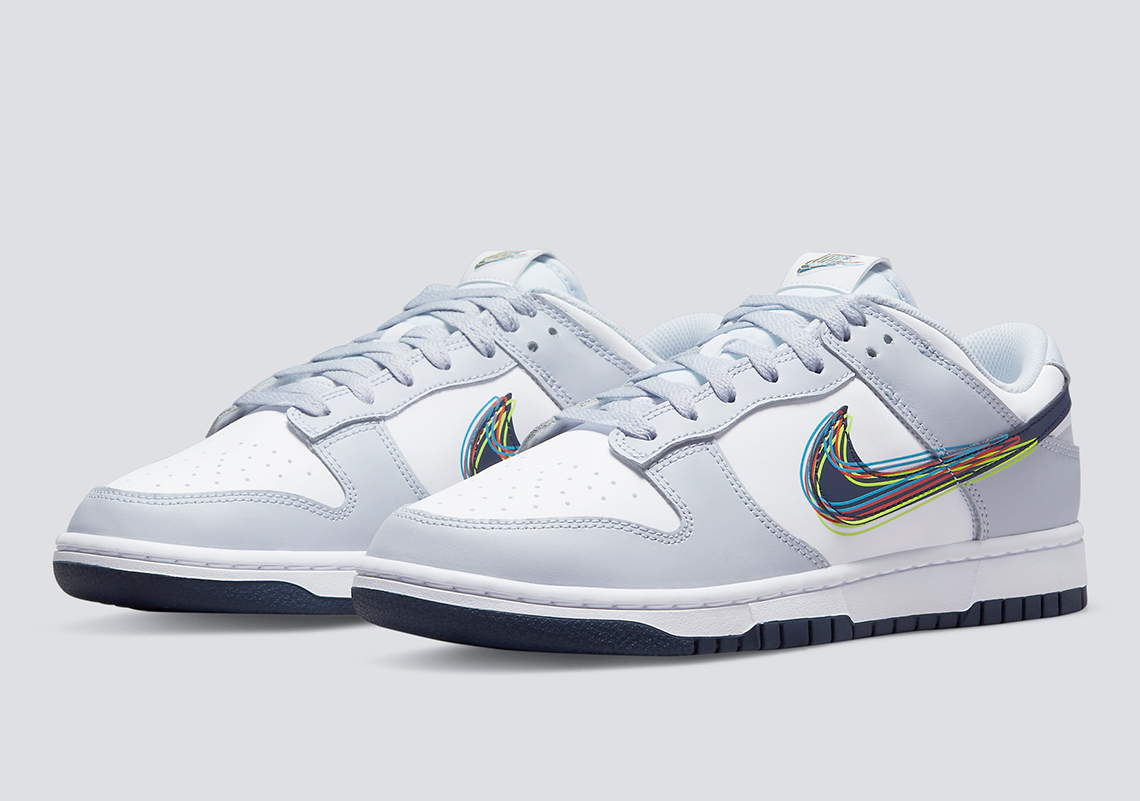 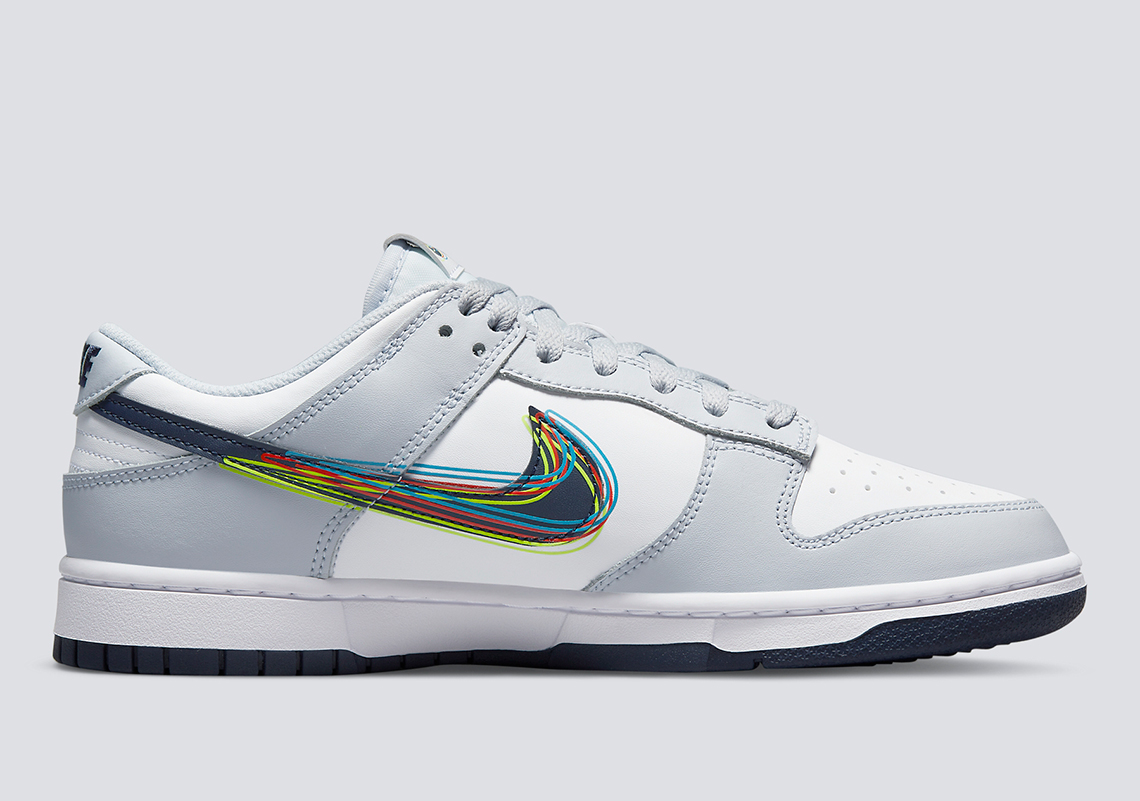 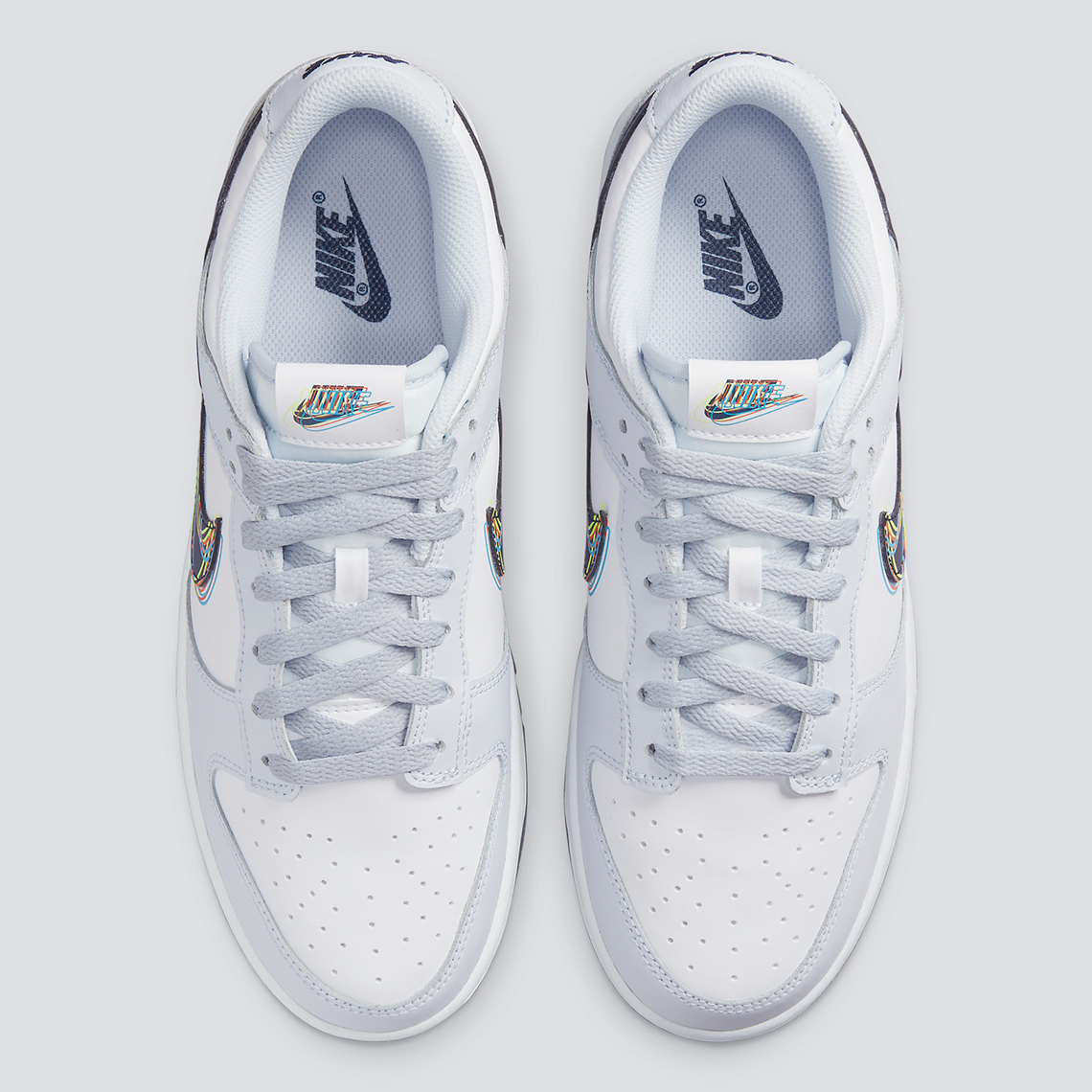 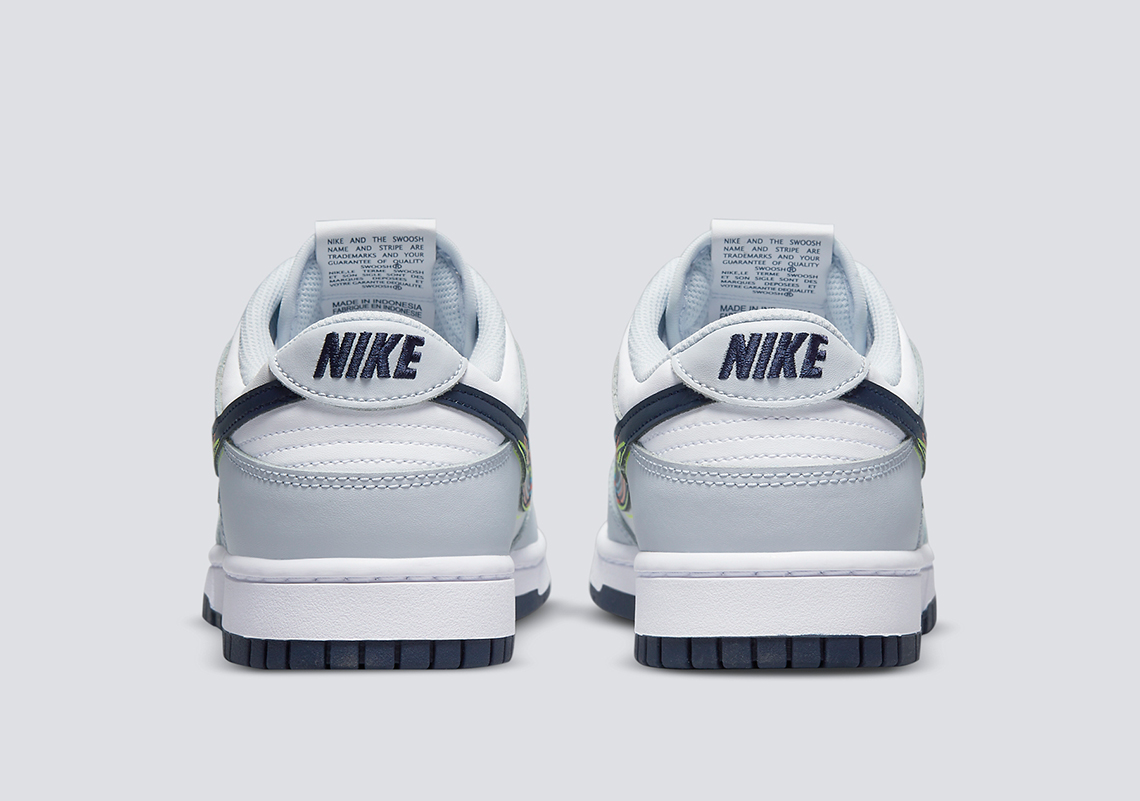 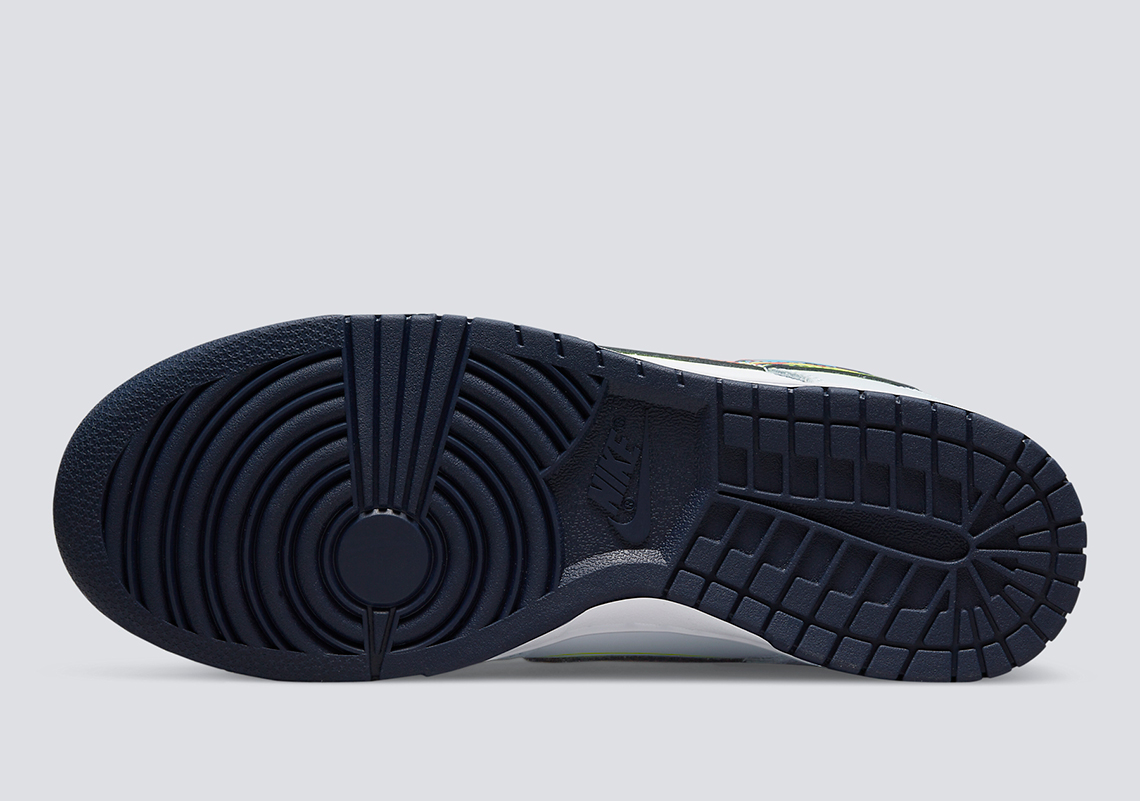 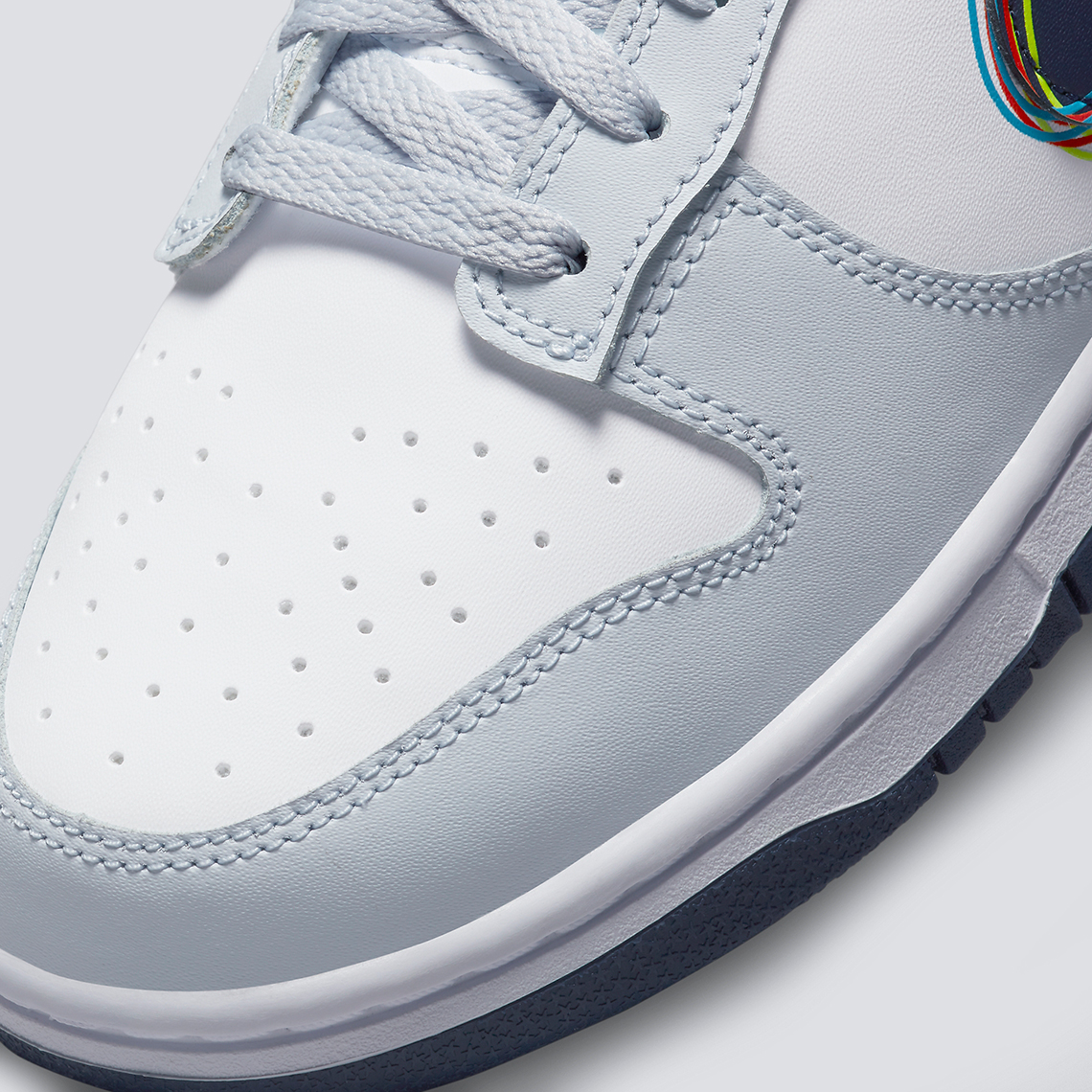 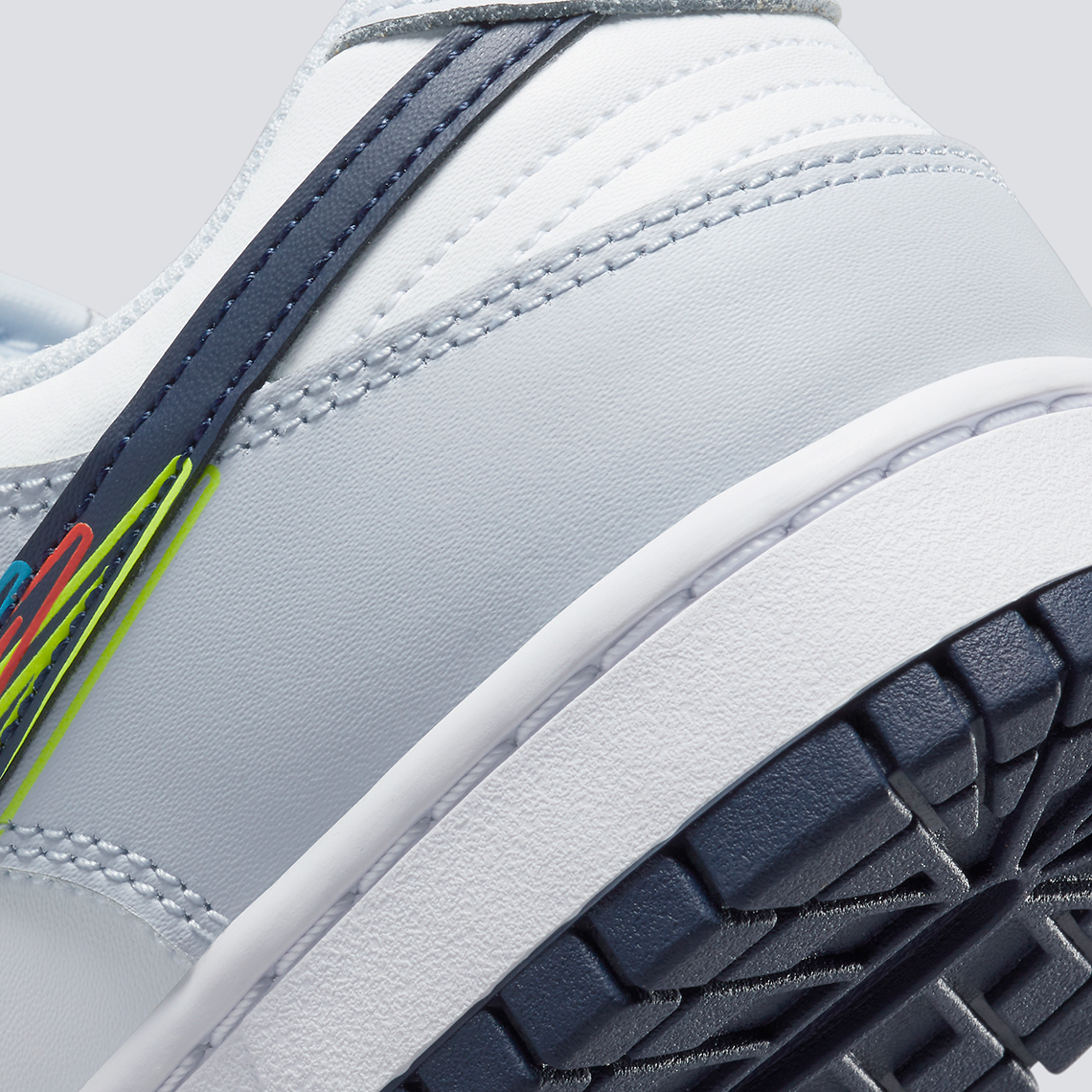